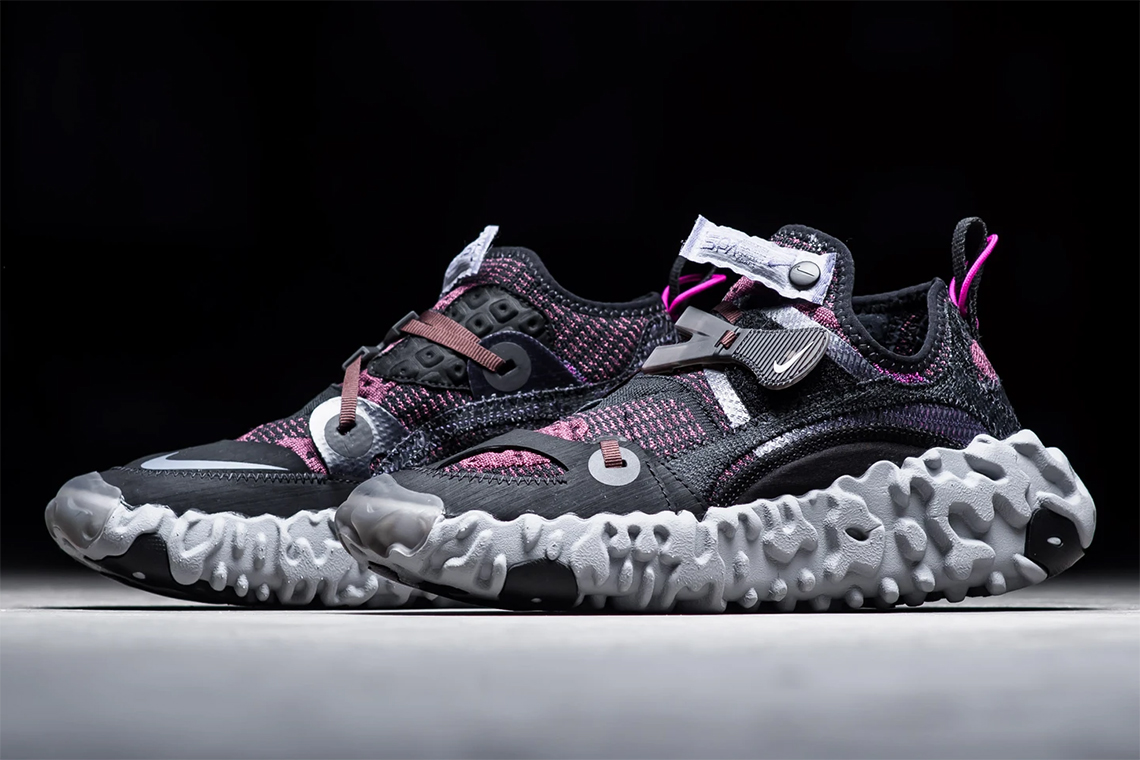 Nike ISPA’s Fall 2020 collection started the season with a plethora of innovative shapes, the most notable of which being the ISPA OverReact. And after the release of its debut colorways earlier in the month, the silhouette is set to return first thing September with a clean “Shadowberry” arrangement.

Compared to its inaugural appearances, the “Shadowberry” is far more understated. Black weaves and synthetics construct the majority of the upper, accenting the strap at the tongue, the various overlays, and the miniature swooshes scattered about. Toolings complement said neutral in a grey shading, one that is just barely tinted with blue along its entire sculpted form. Elsewhere, the titular tone finds its place as a supporting note, dressing the knit shell adjacent to the aforementioned; it’s then used again on the fastening webbing, while a more vibrant variation is placed along the heel pull.

Grab a detailed look at this upcoming OverReact here and expect a release to hit Nike.com on September 10th at a price tag of $180 USD.

In other news, Waffle iron hang tags are to accompany the Nike Waffle Racer 2X. 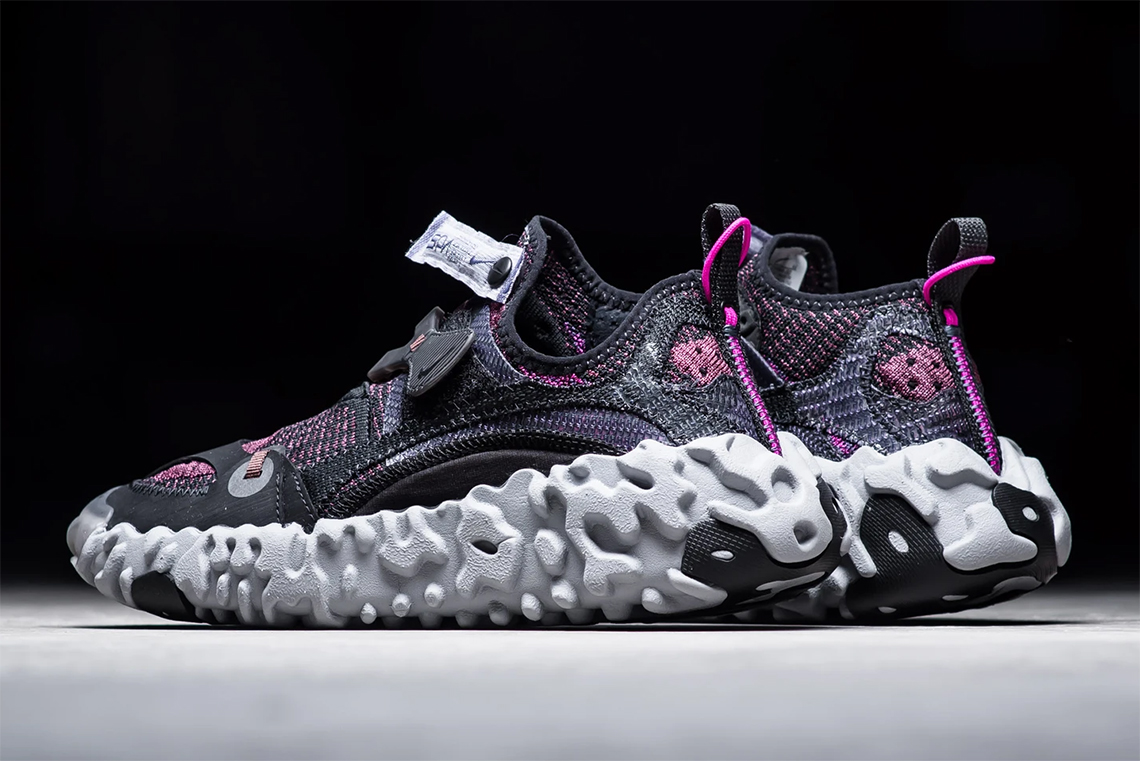 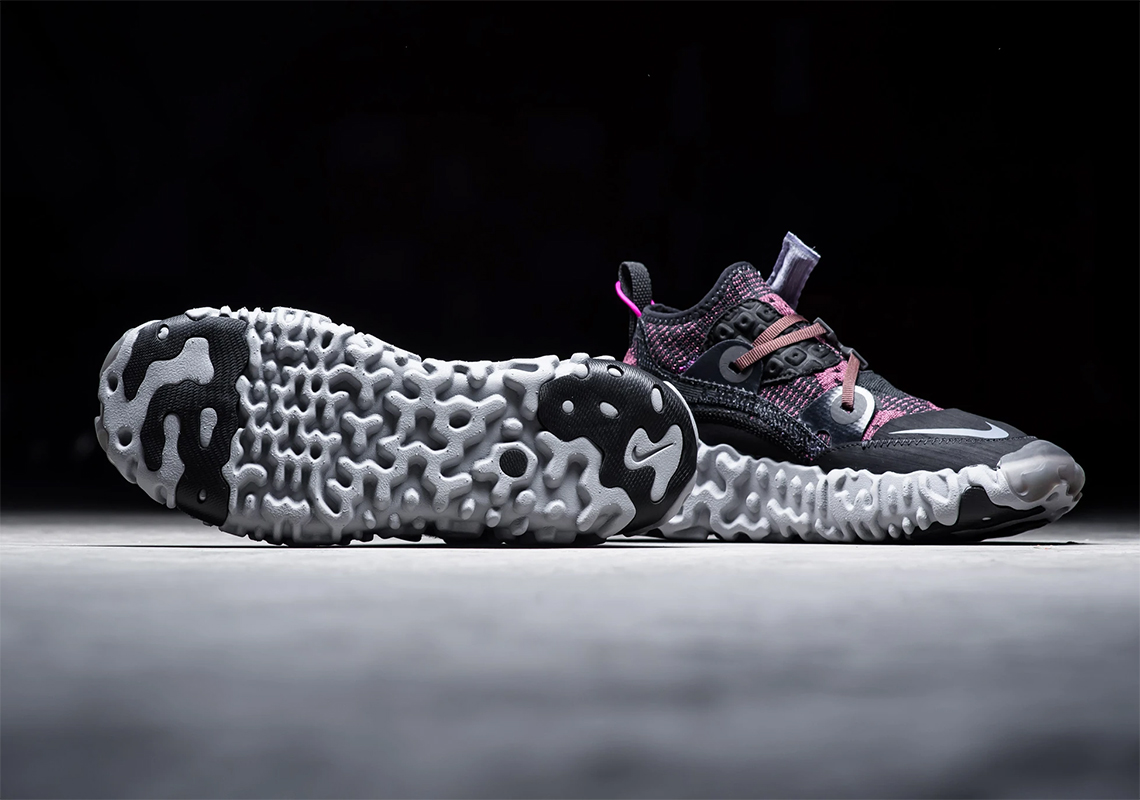 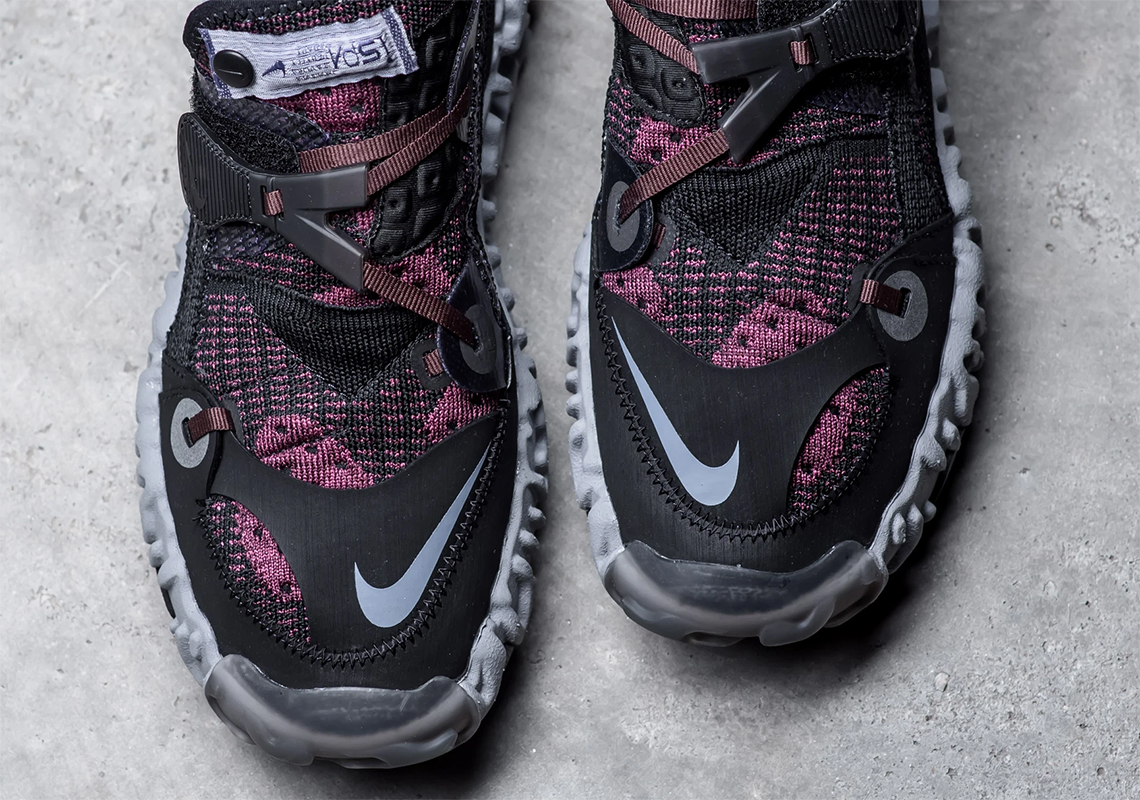 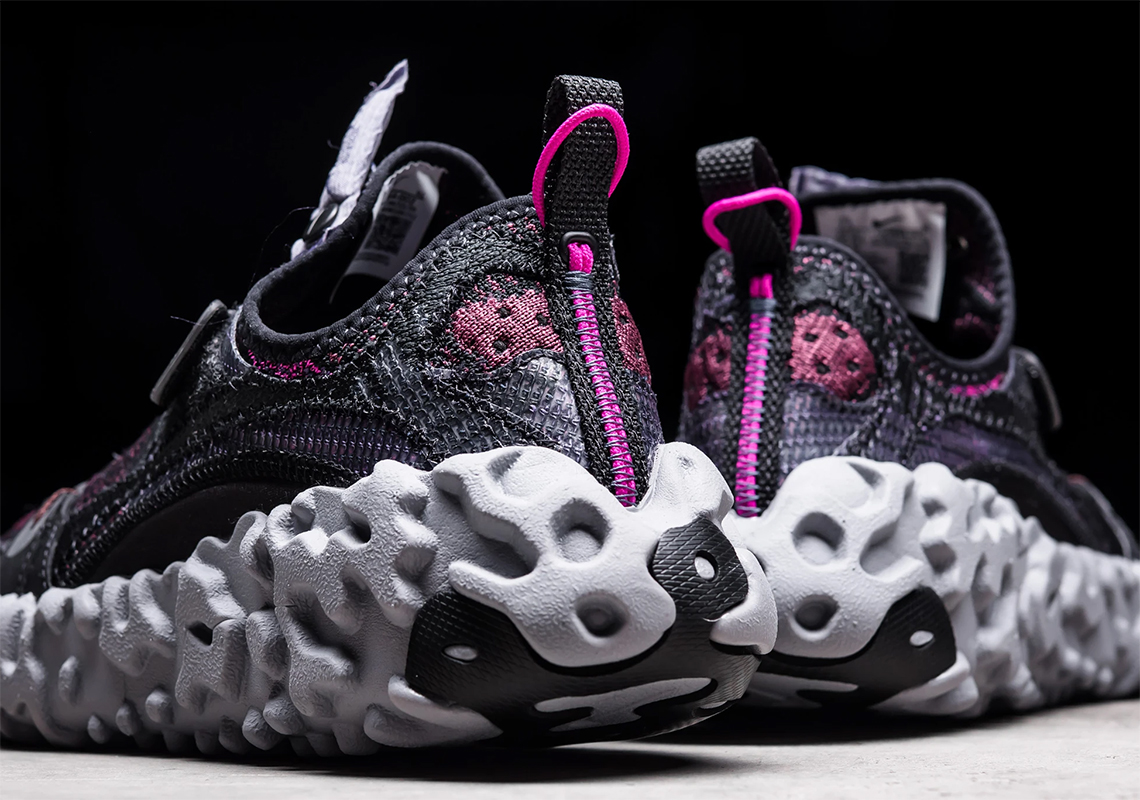 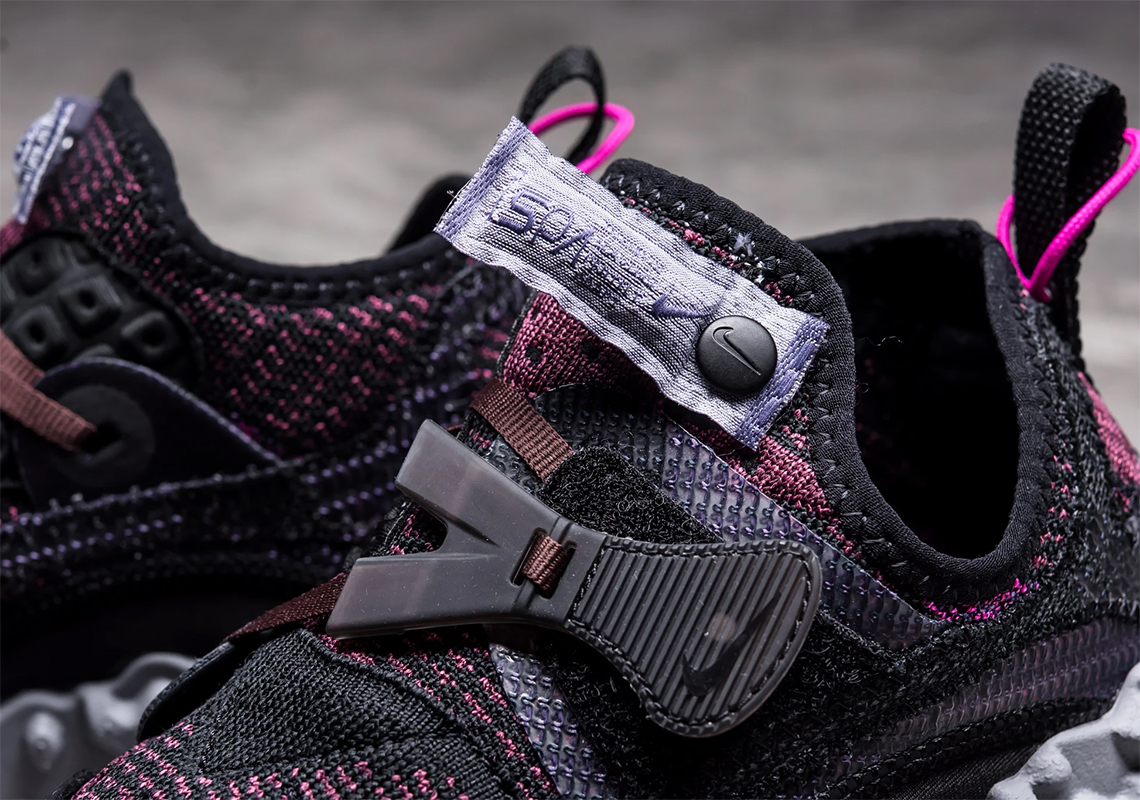 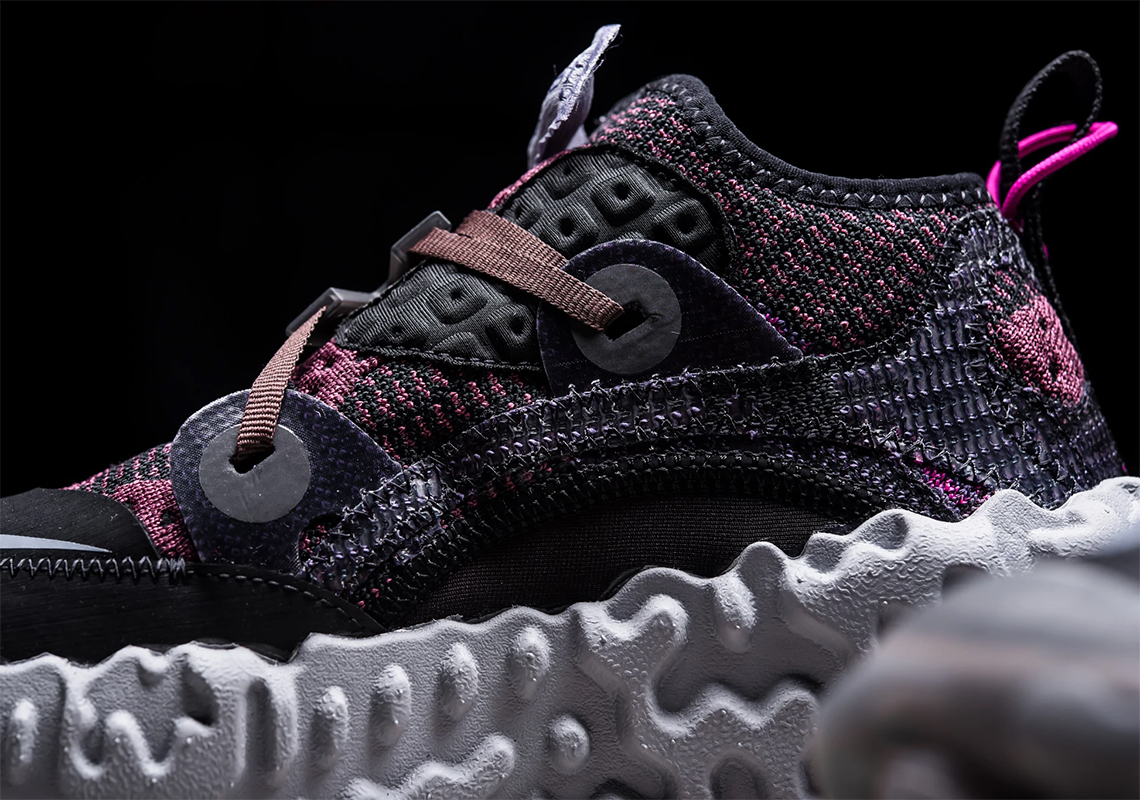 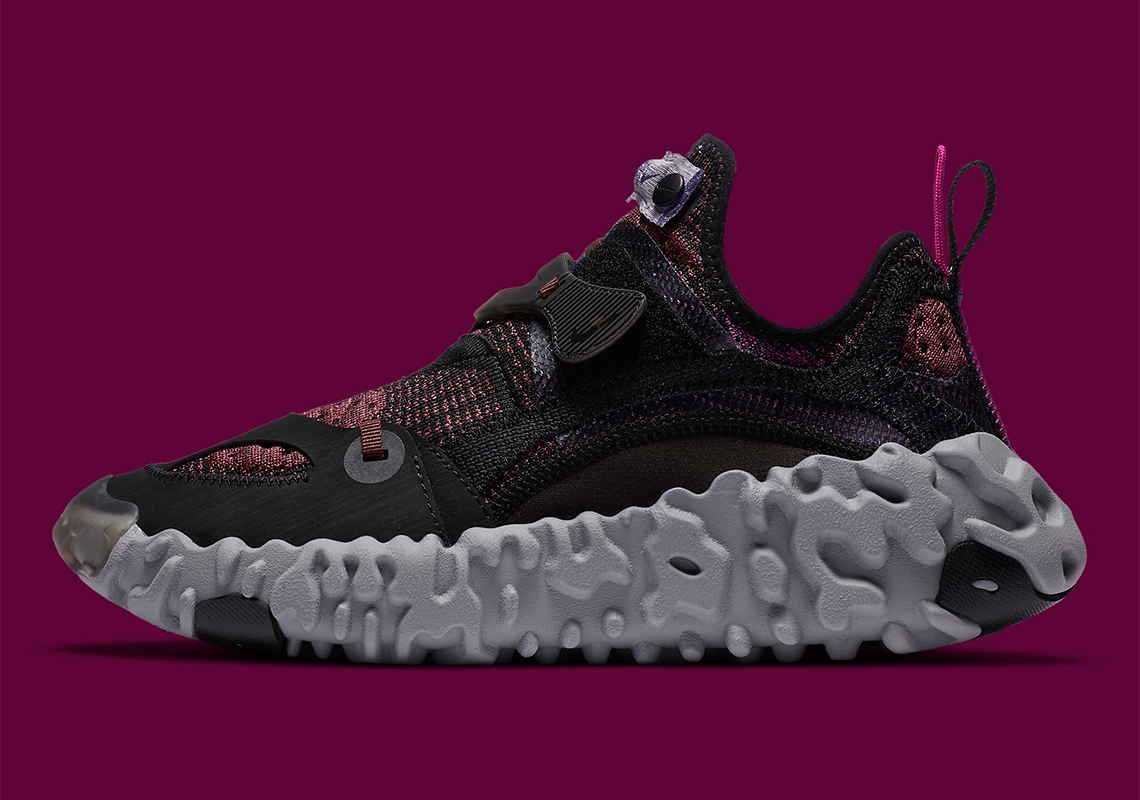 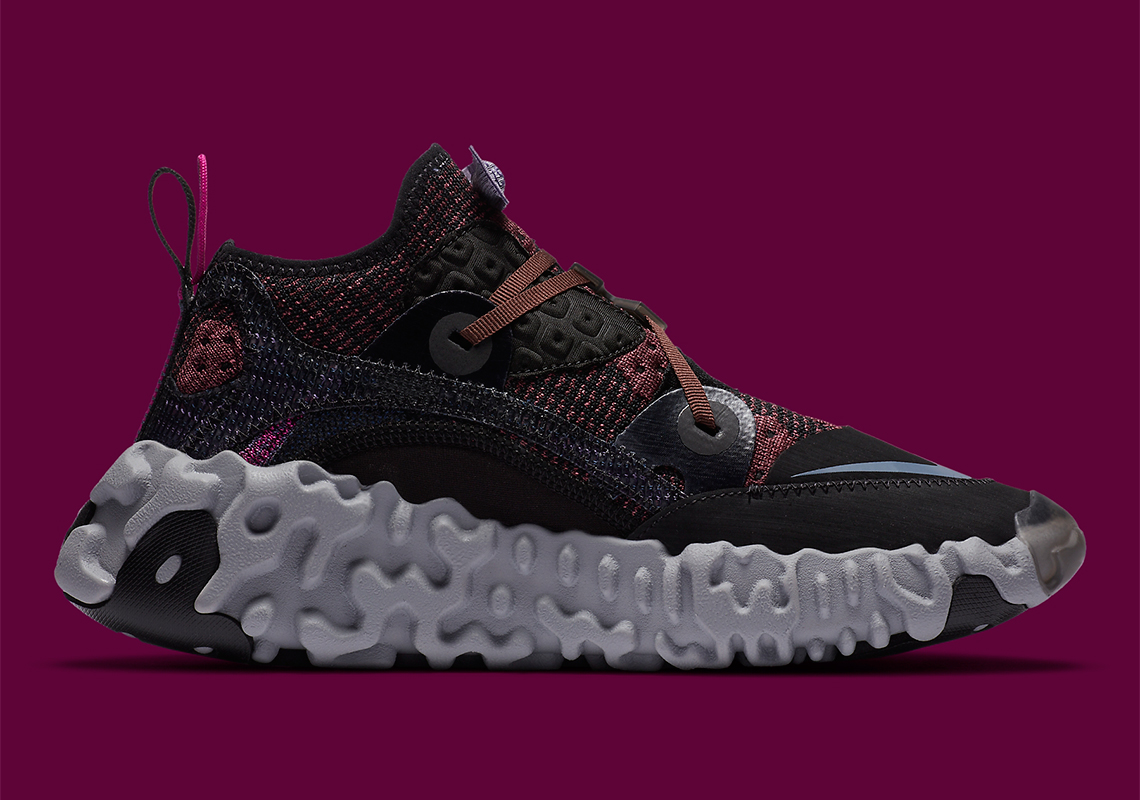 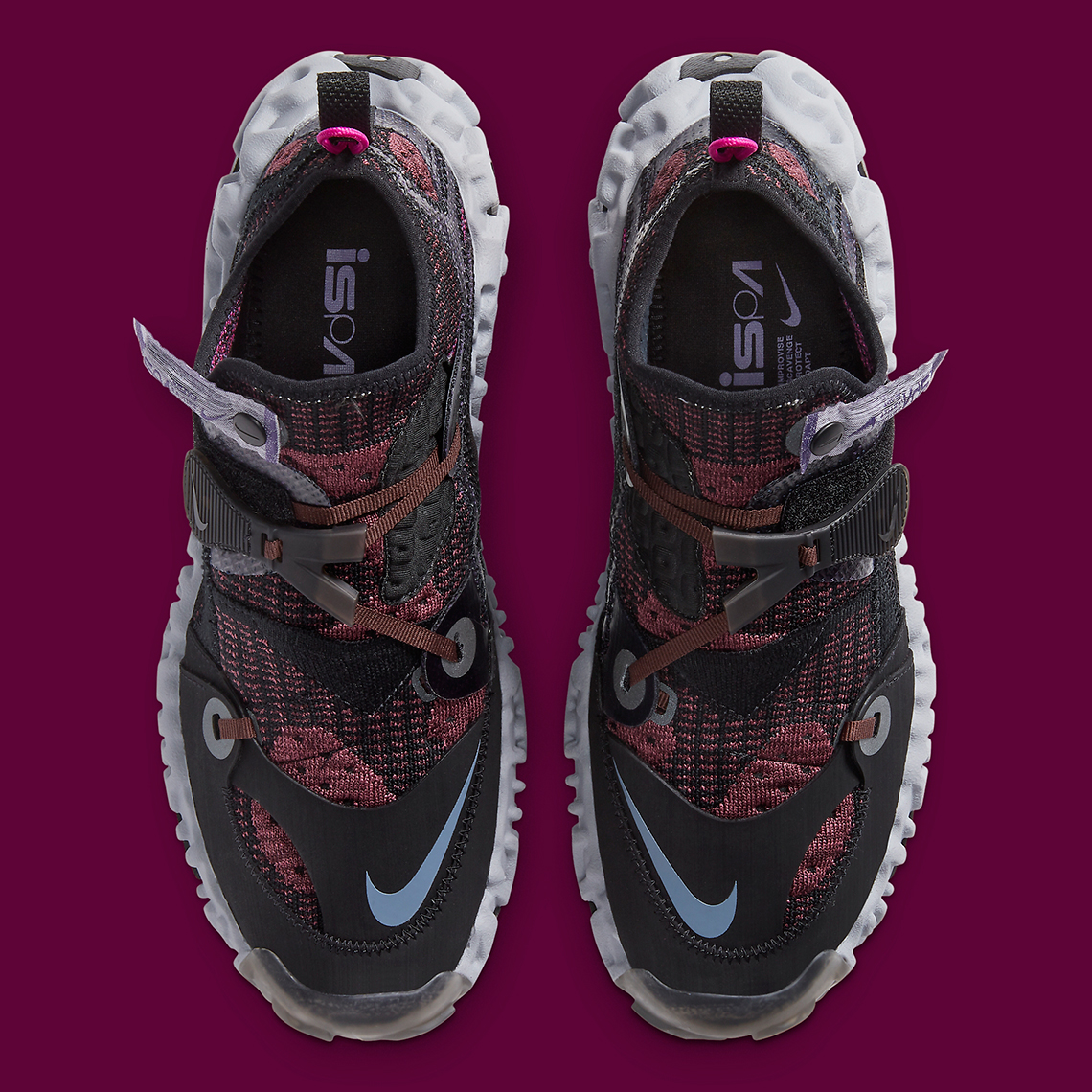 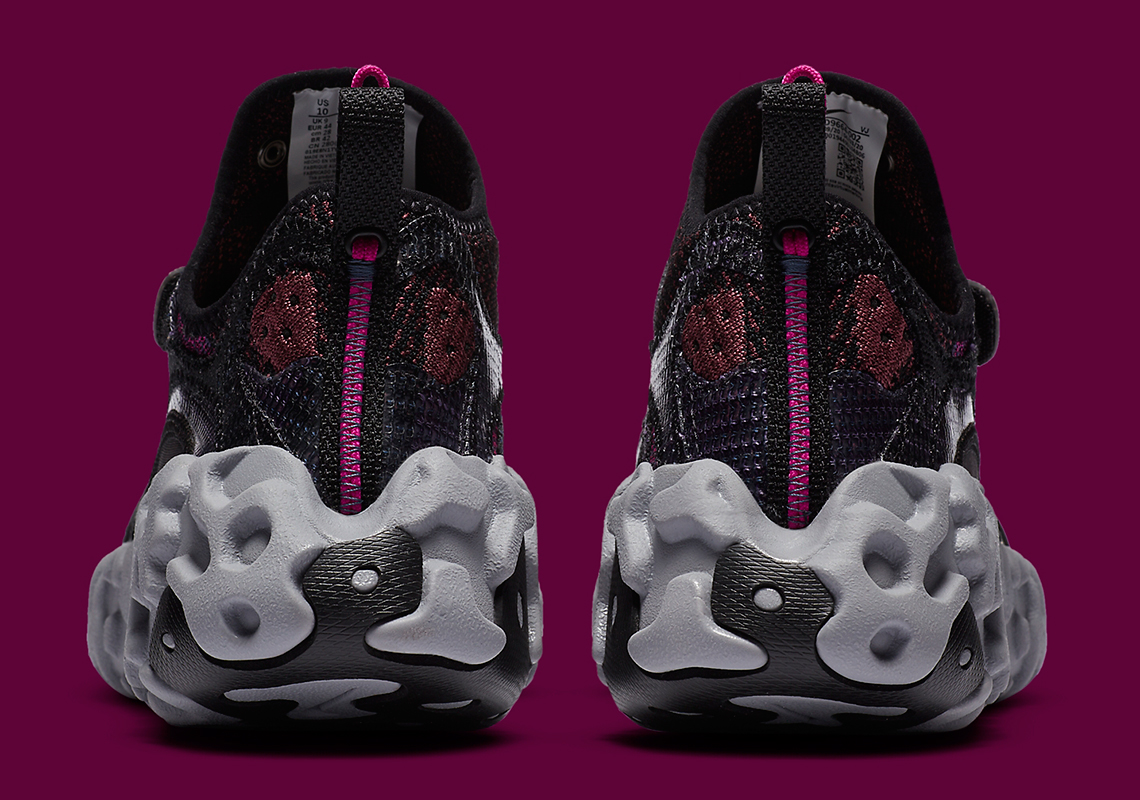 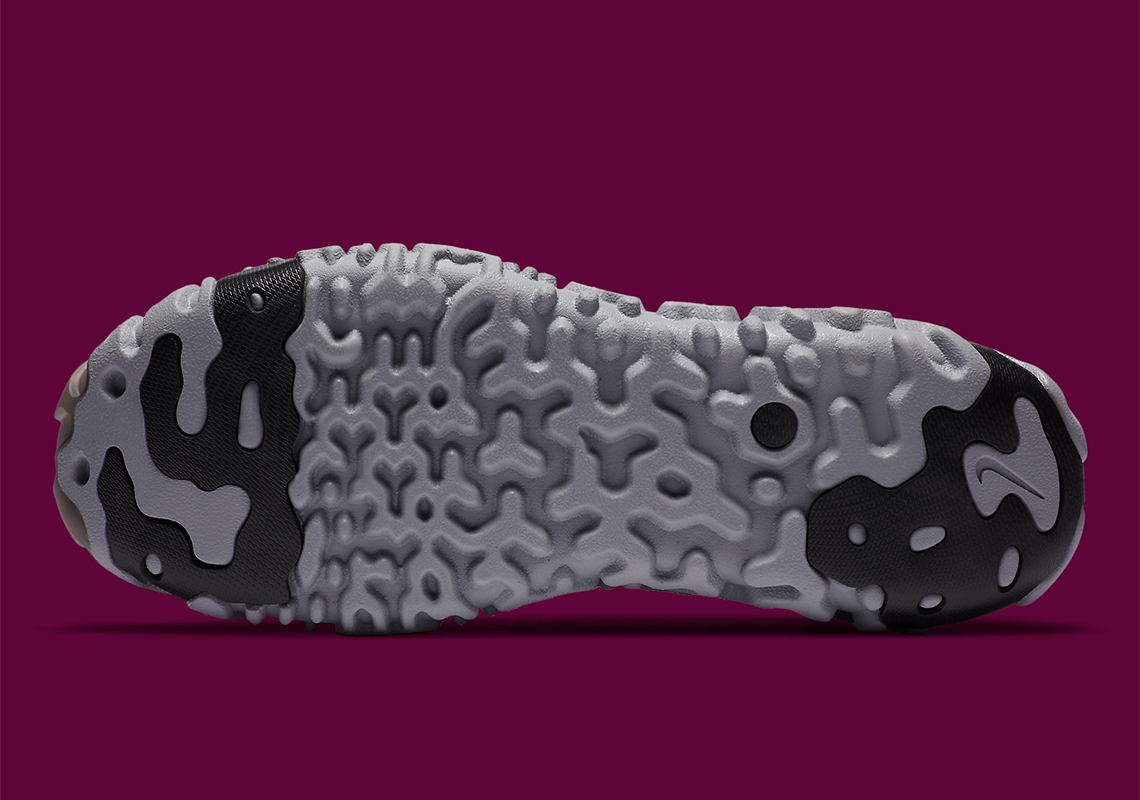 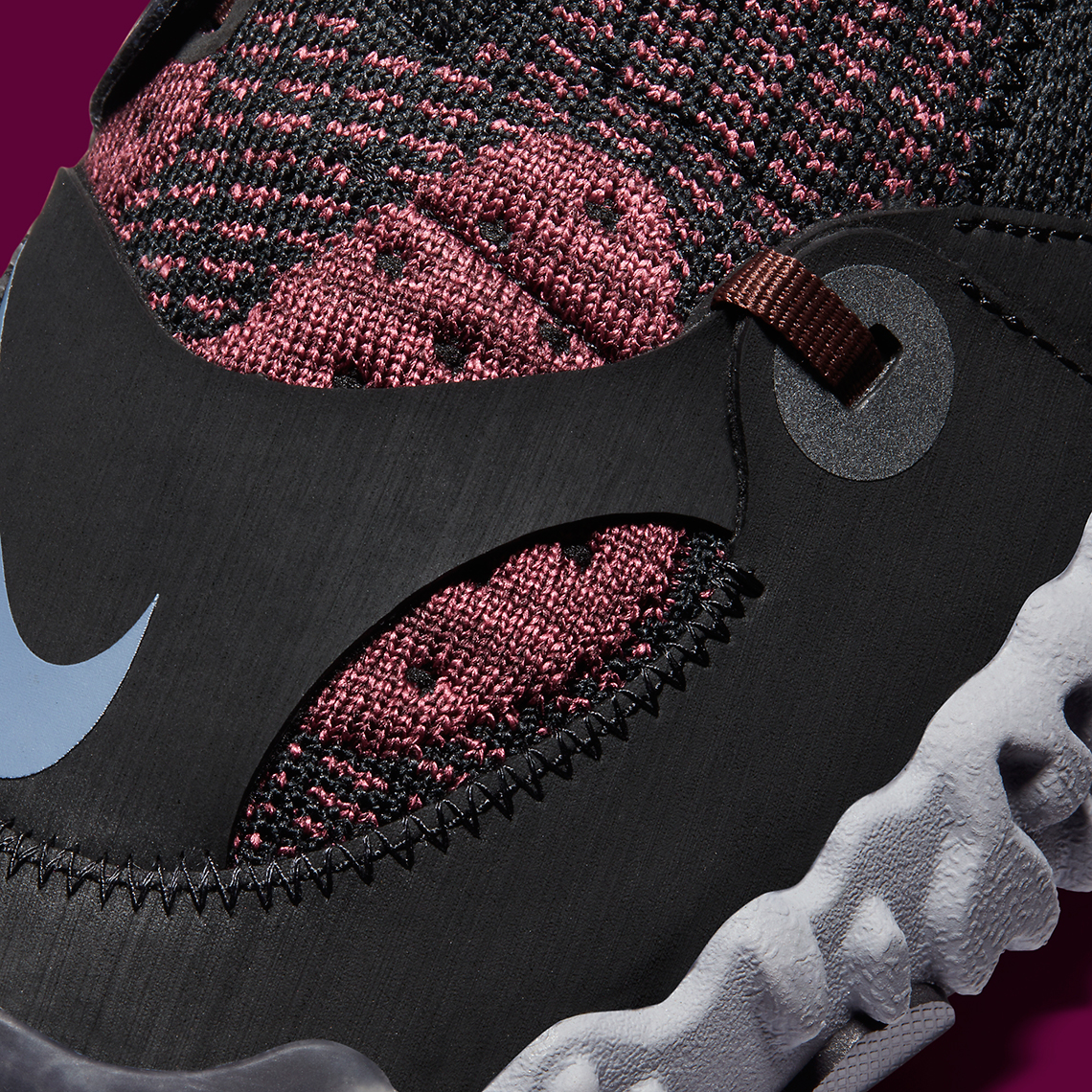 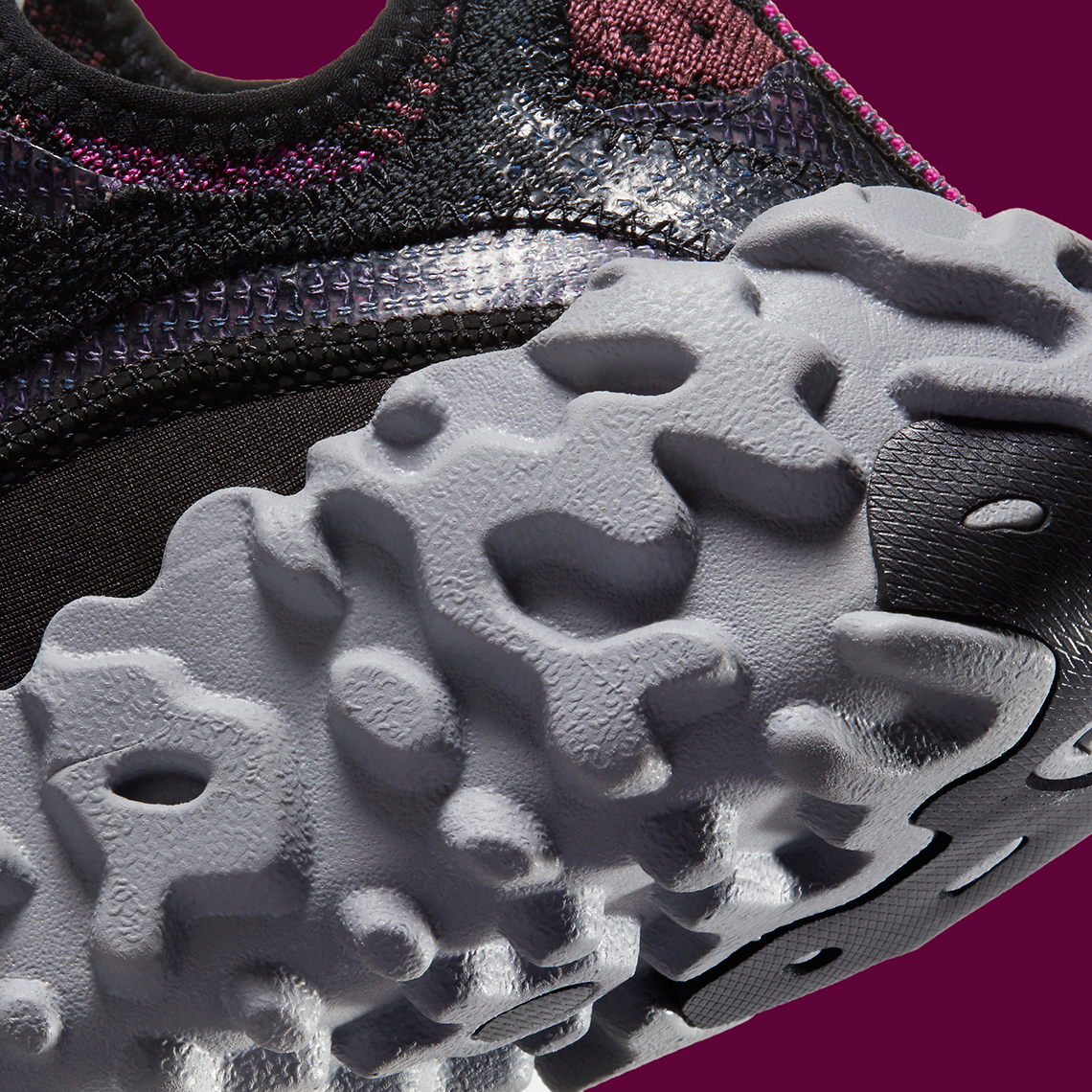