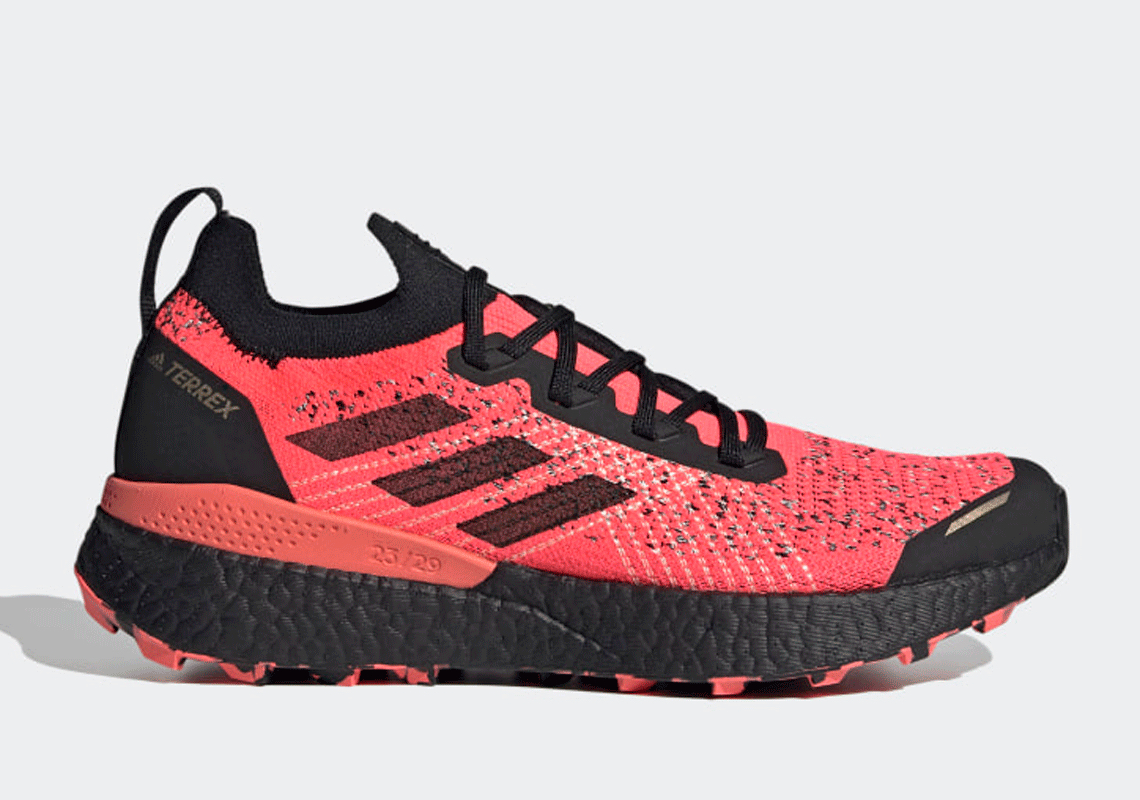 As much of the world gradually enters its colder/wetter season, players in the footwear and apparel spaces are prepping gear adequate for the elements. adidas is among them, having just launched its TERREX TWO Ultra Parley in an eye-catching, trail-ready colorway.

While not water-resistant, the Three Stripes’s model is appropriate for dealing with gravel, mud, and other components encountered off-road. Similar to previously-seen options in the TERREX family, the newly-released pair indulges in a vibrant palette fit for high-visibility; “Signal Pink” leads the charge and is accompanied by “Light Flash Orange” and “Core Black”. The model’s upcycled Parley Ocean Plastic upper is reinforced throughout the toe, along the tongue, and at the heel, with the most latter boasting “TERREX” branding. Directly below, a mold structure delivers rigidity between the upper and the Boost midsole, which extends to the forefoot and is clad in “Core Black”. A Continental™ Rubber outsole – a favorite of the Ultra Boost – rounds out the pair in a digital-camo-like pattern.

Enjoy official images of the TERREX TWO Ultra Parley here below, and head over to adidas.com right now to secure your pair for $180 USD.

For more from the Three Stripes, check out the dad-shoe-trend-friendly Response X. 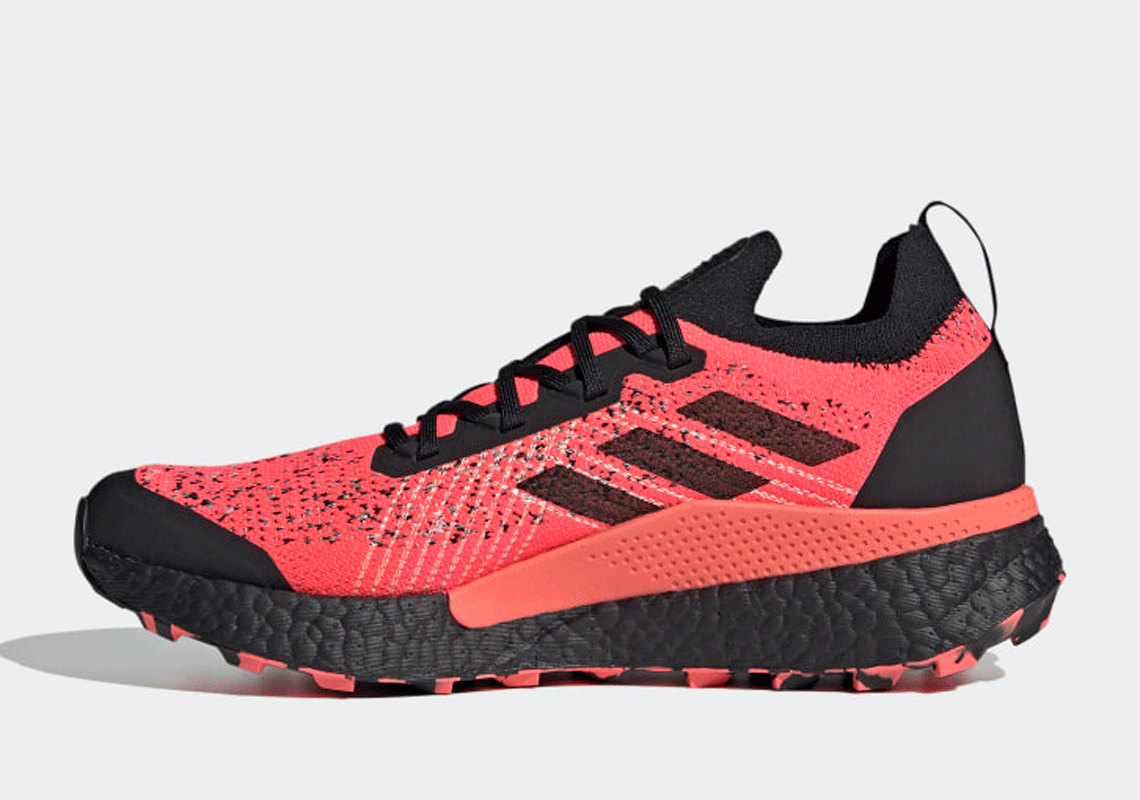 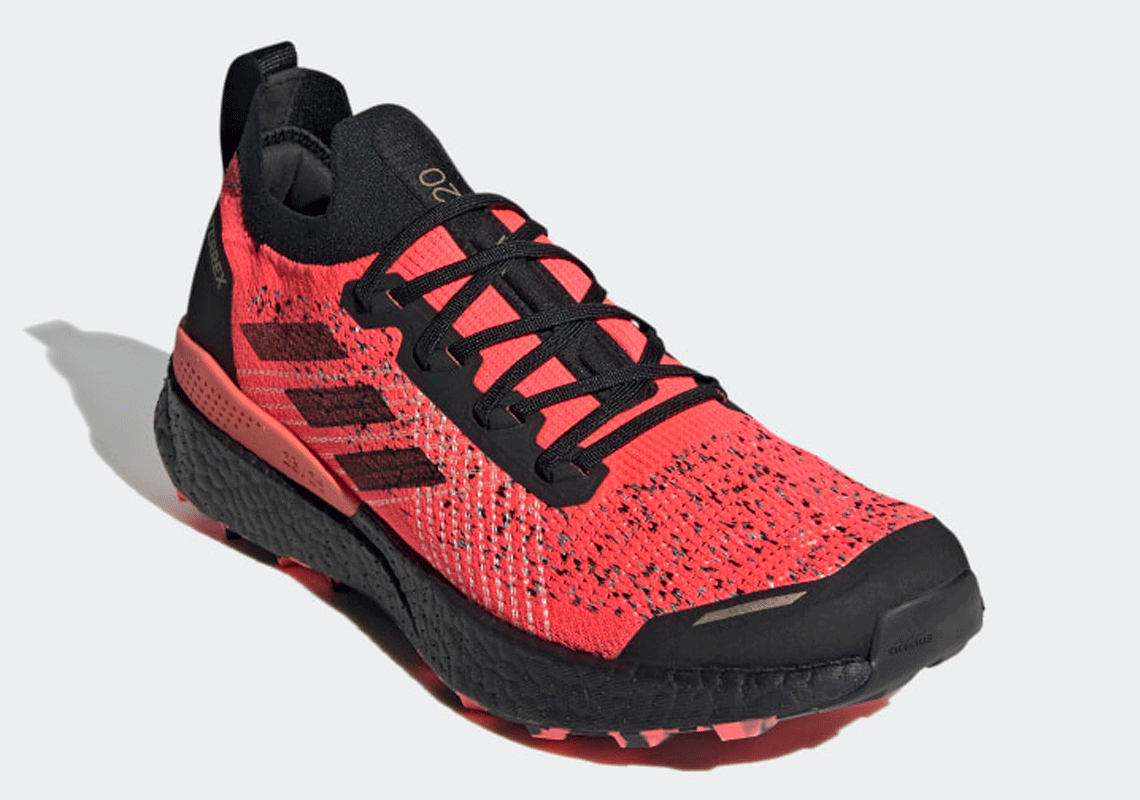 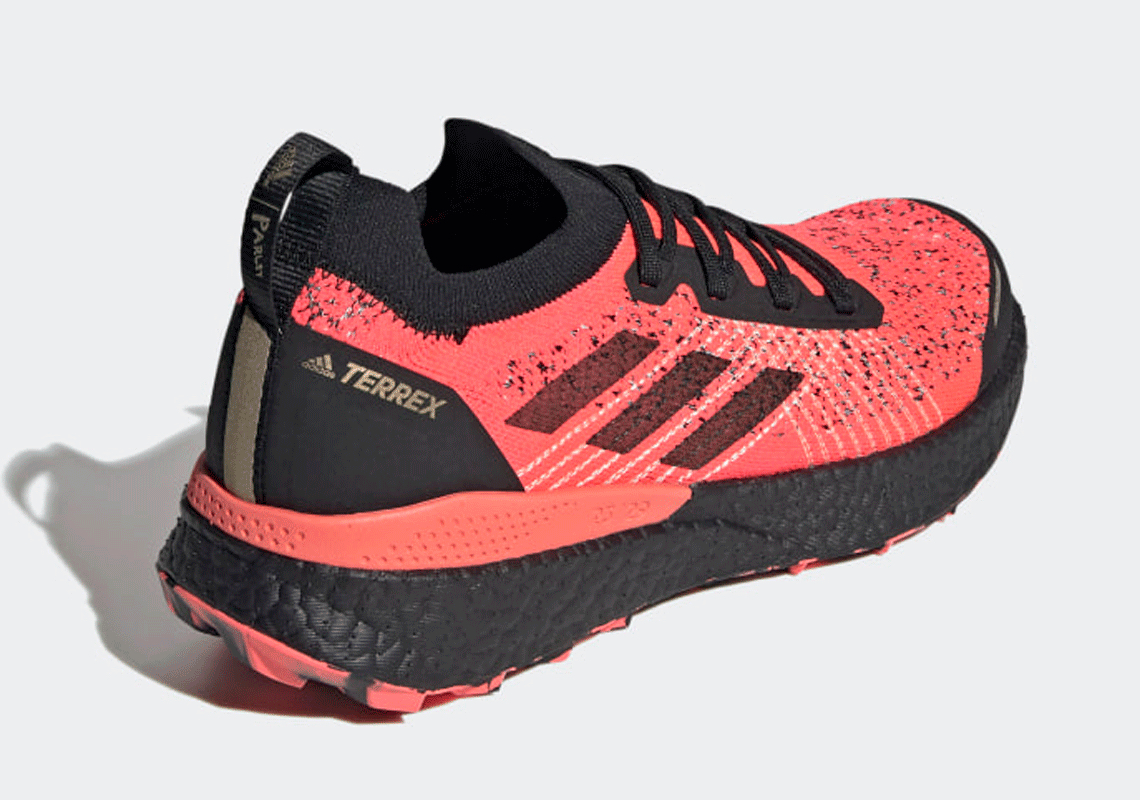 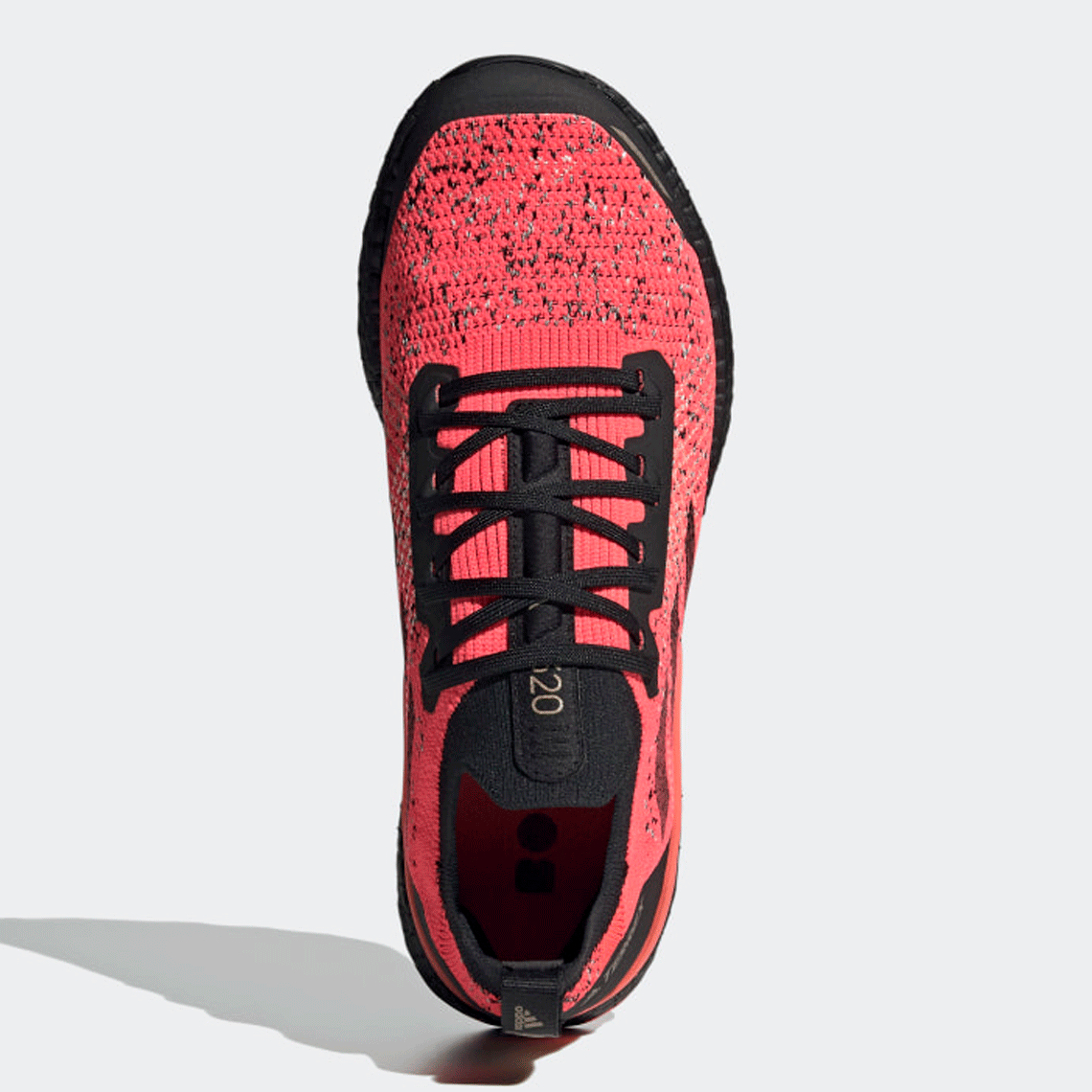 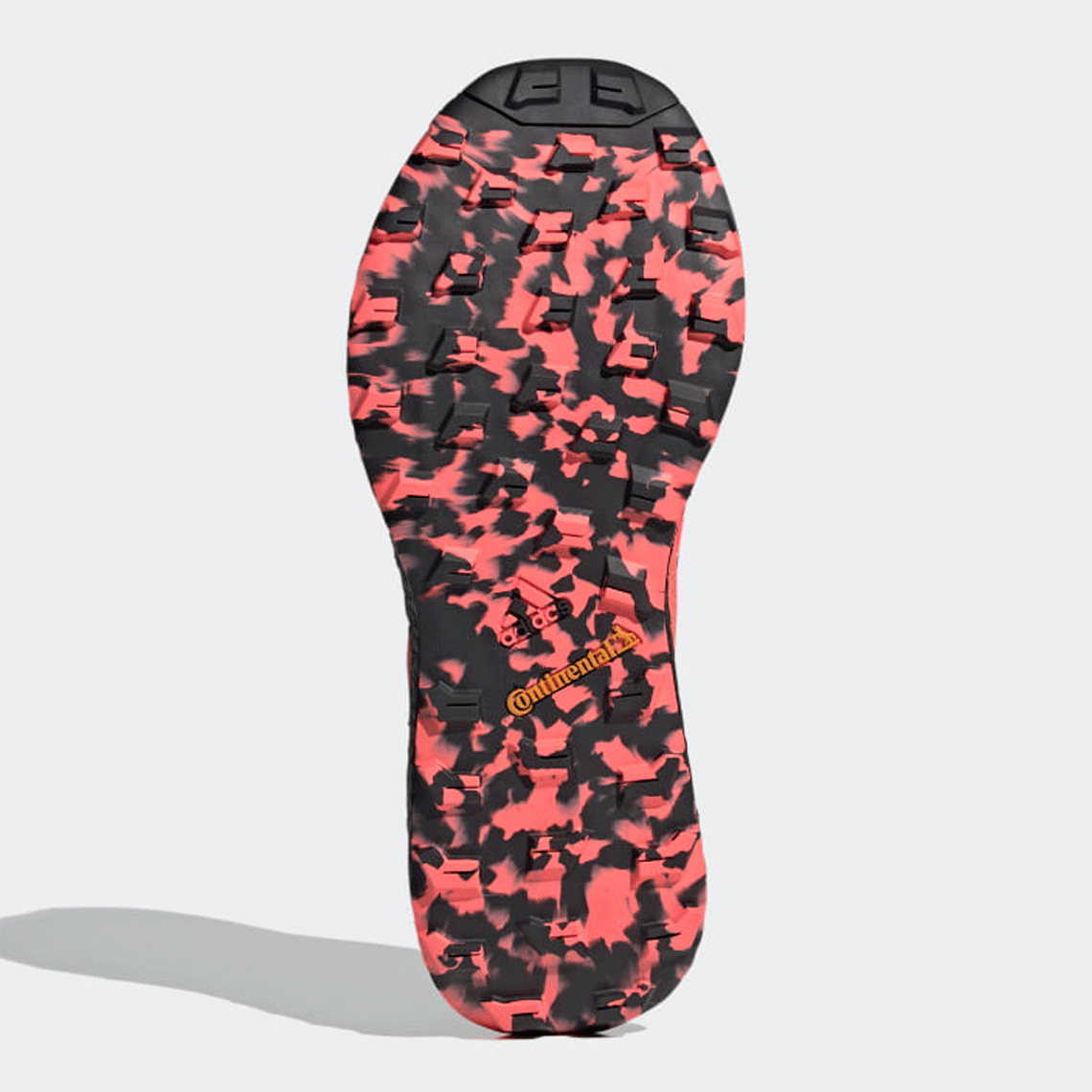 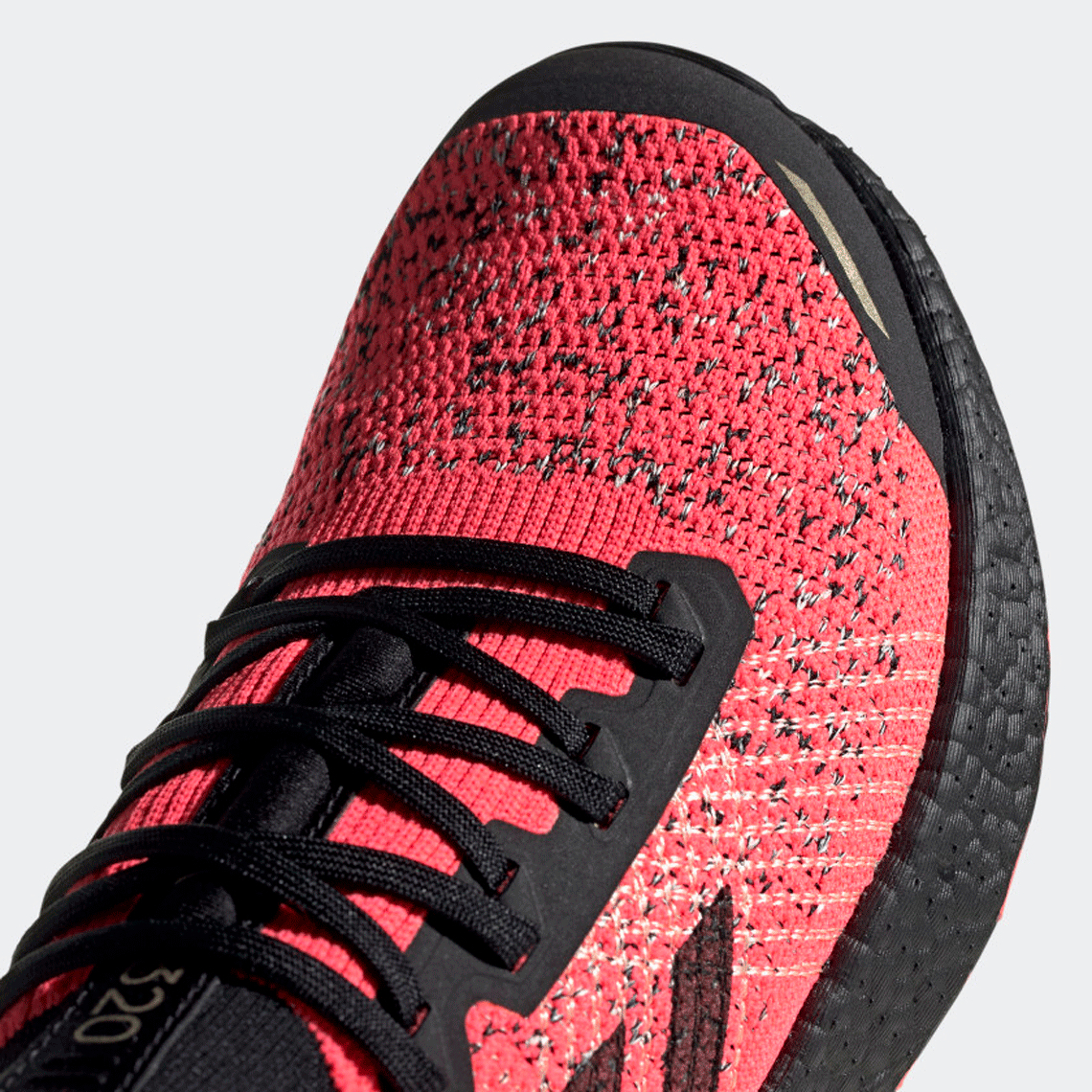 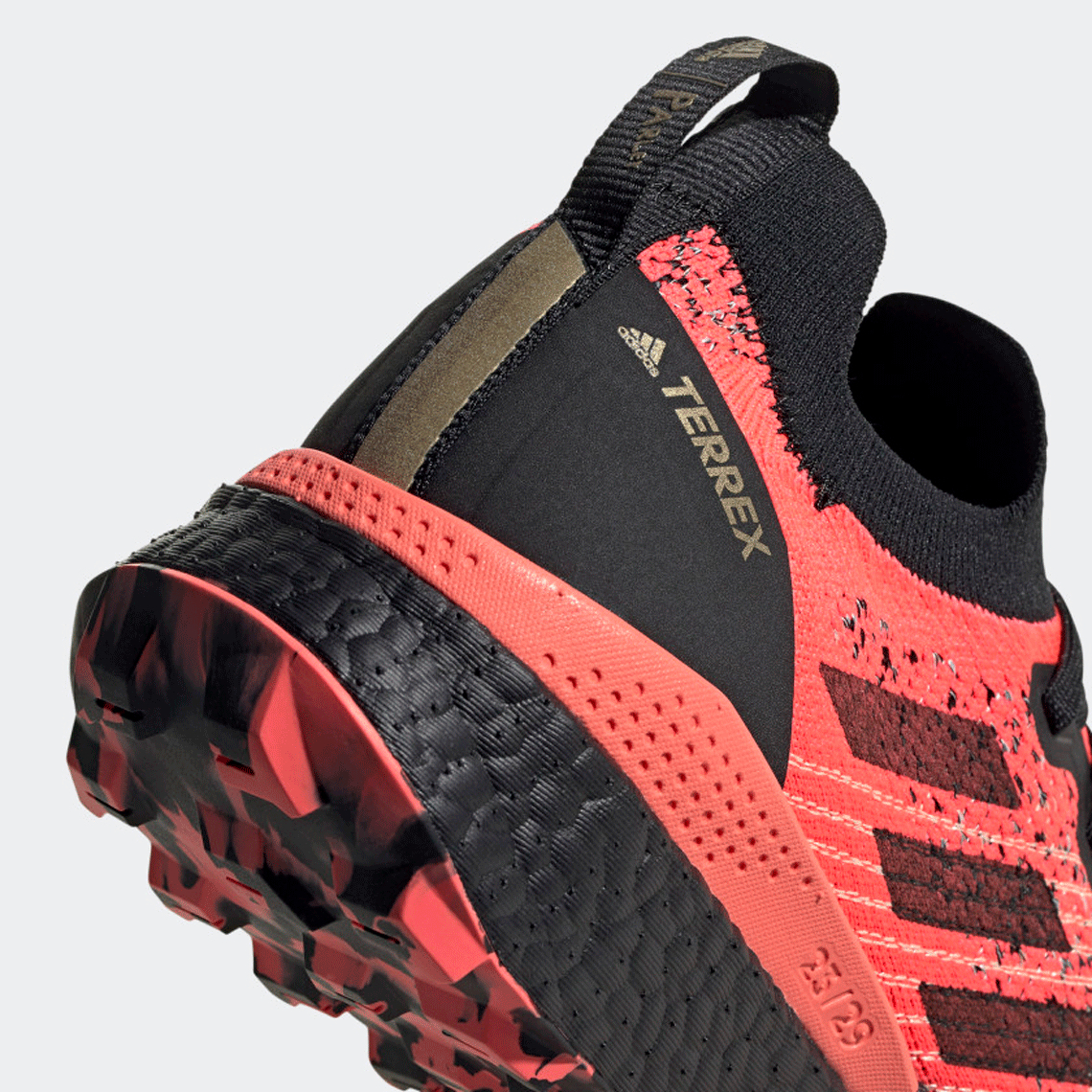 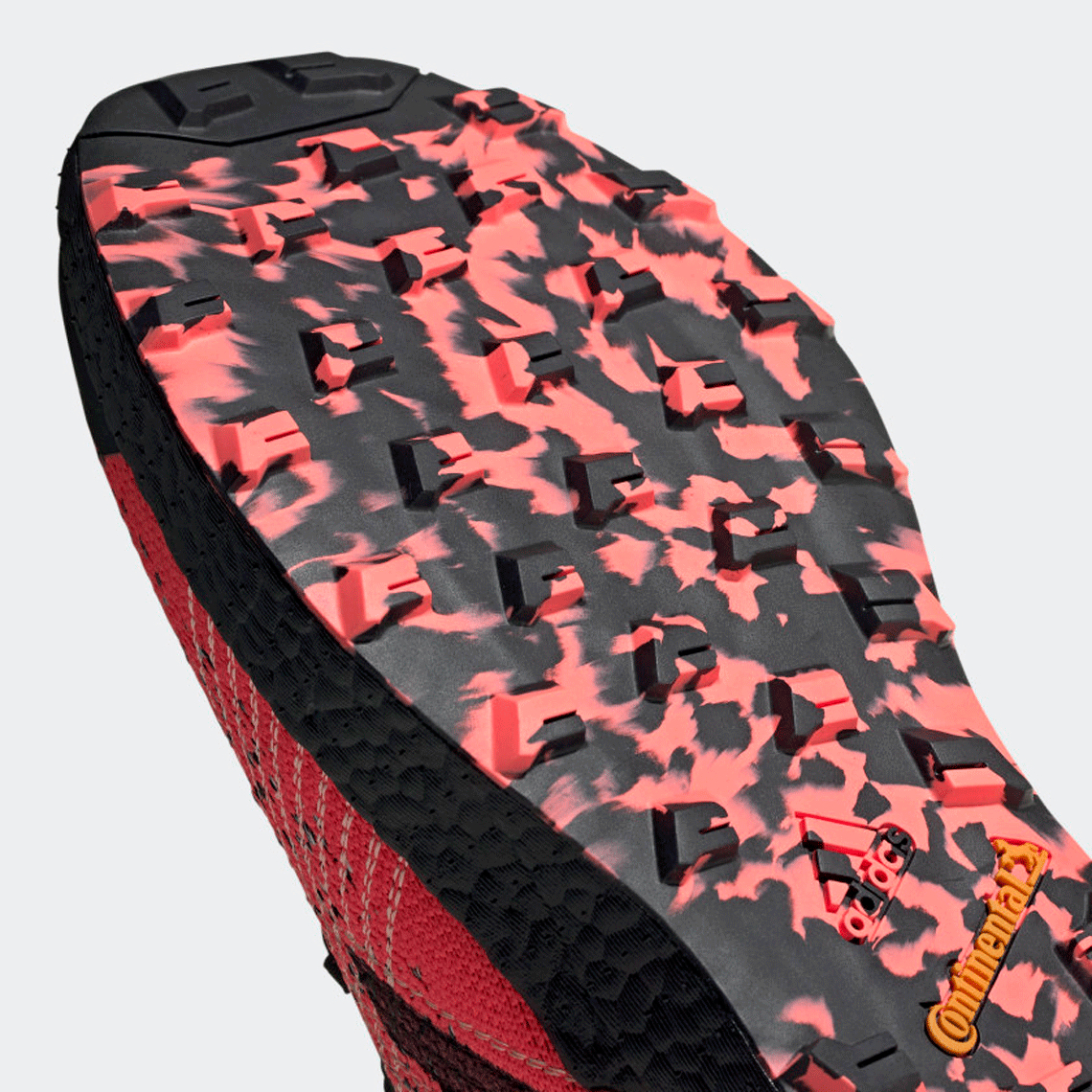 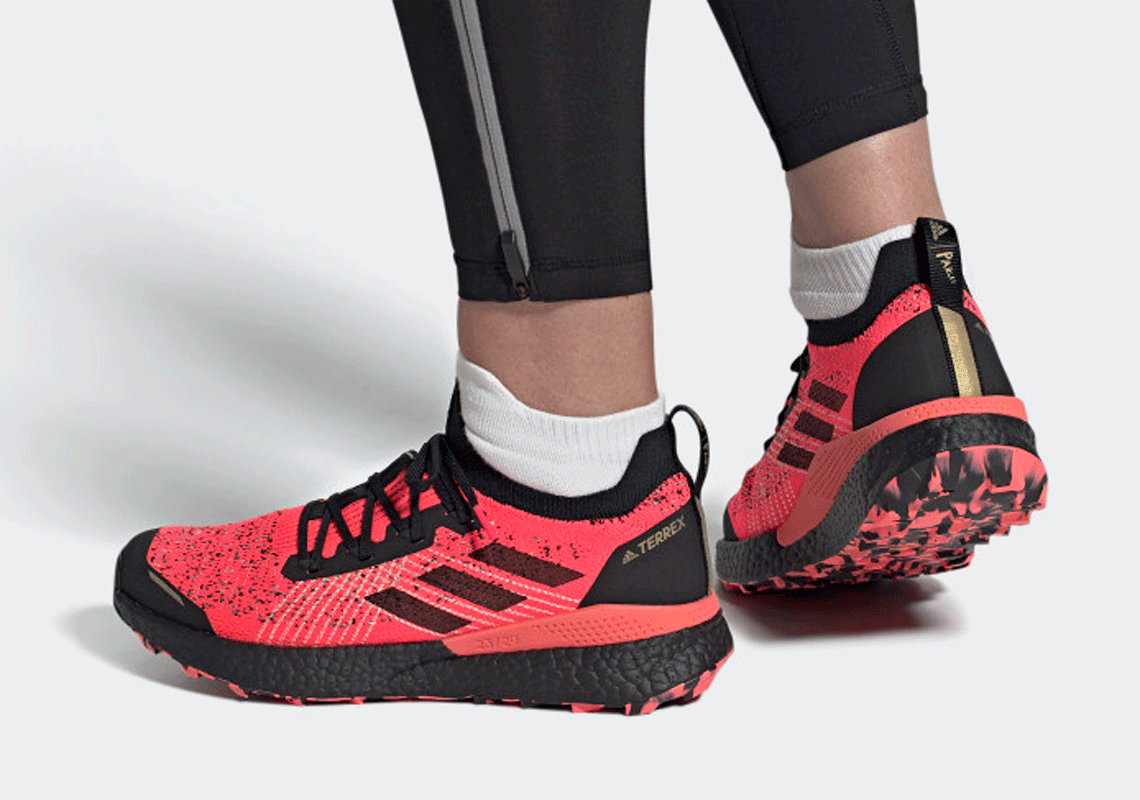