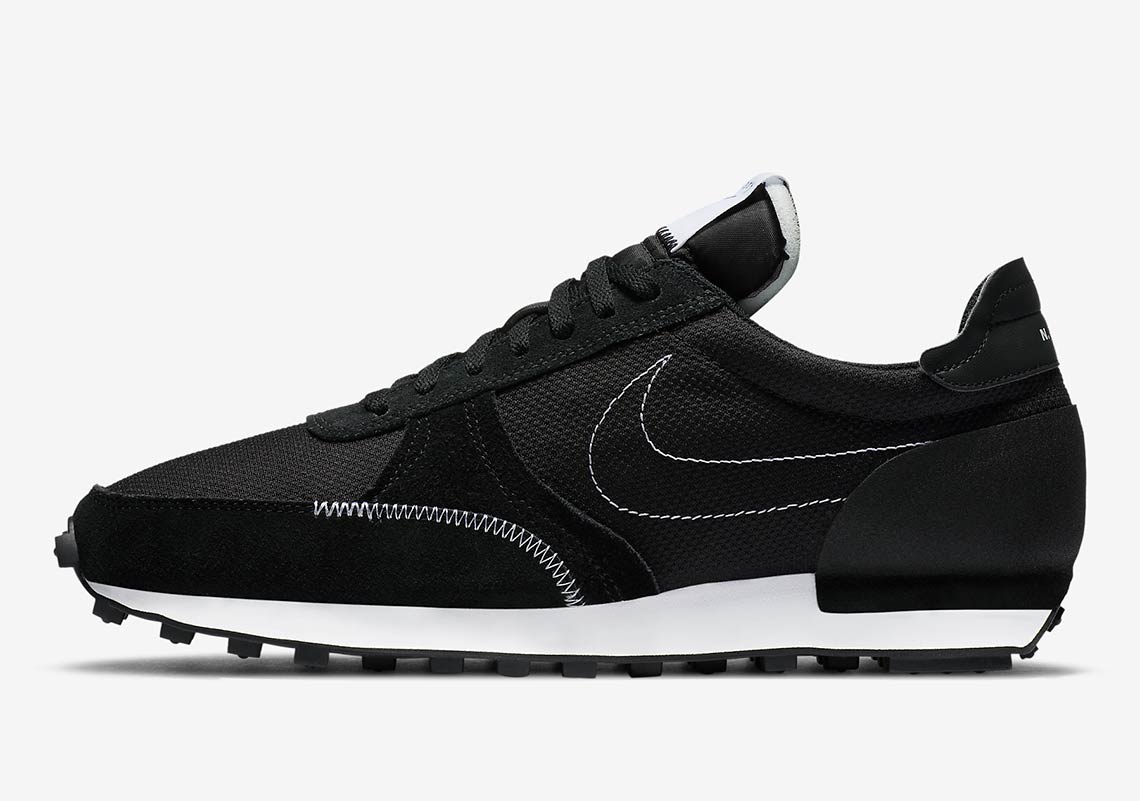 The Nike Daybreak Type Opts For A Simpler Black/White Composition

Though its employed a number of eclectic colorways since its introduction, the Nike Daybreak Type is actually a relatively versatile silhouette at its base, something to which it owes the original quite a fair bit of credit. And while it could easily step into such territory with OG reminiscent schemes, the brand has instead preferred to dye the uppers a full neutral and then apply atop contrast stitch. Following that exact template, the latest release constructs near entirely of black fabrics: suede along the overlays and mesh underneath. Treads follow suit in their waffle molds while the midsole, swoosh outline, and tongue patch contrast in bright white. Grab a detailed look at these right below and expect a release to finds its way to Nike.com shortly.

In other news, a Pre-Heat Nike Kyrie 7 was revealed yesterday. 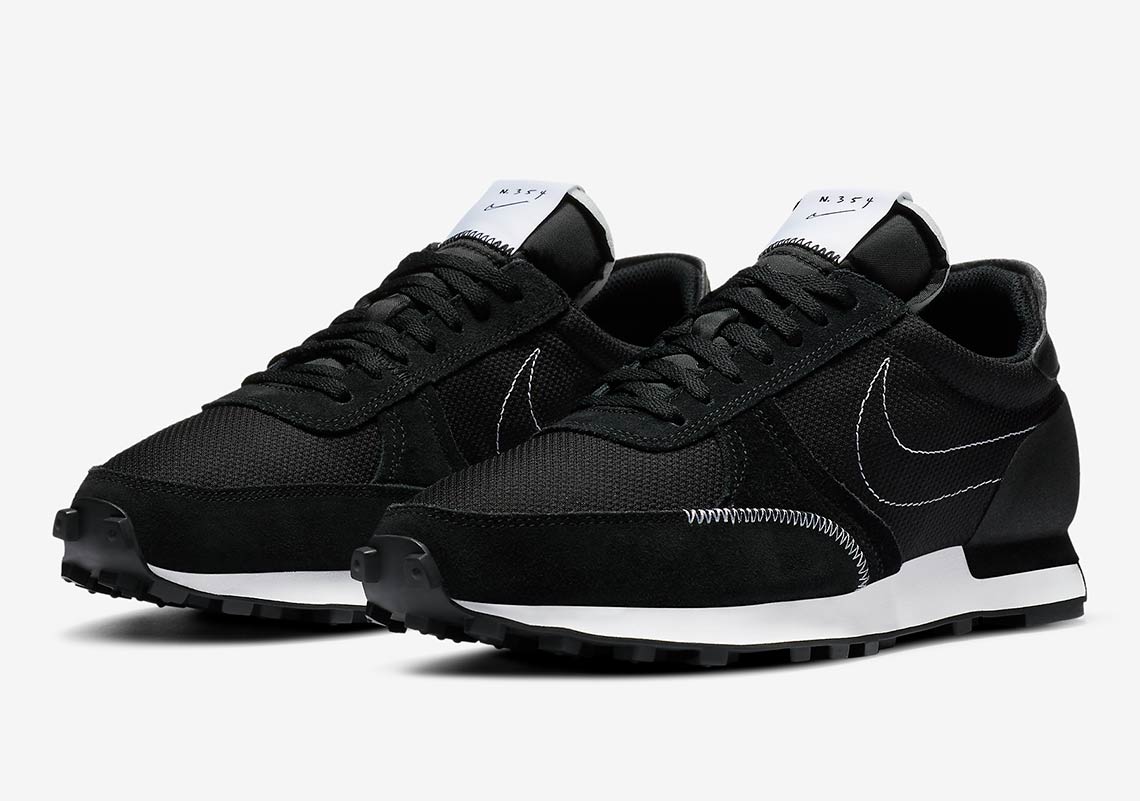 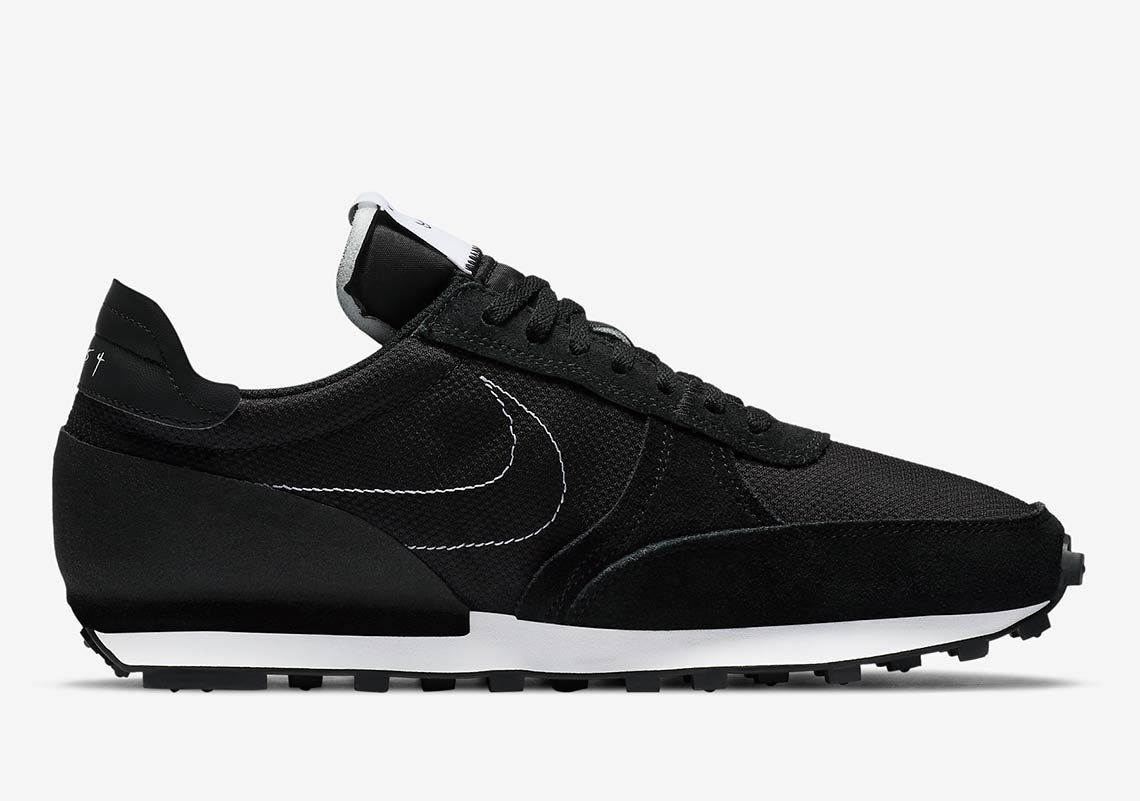 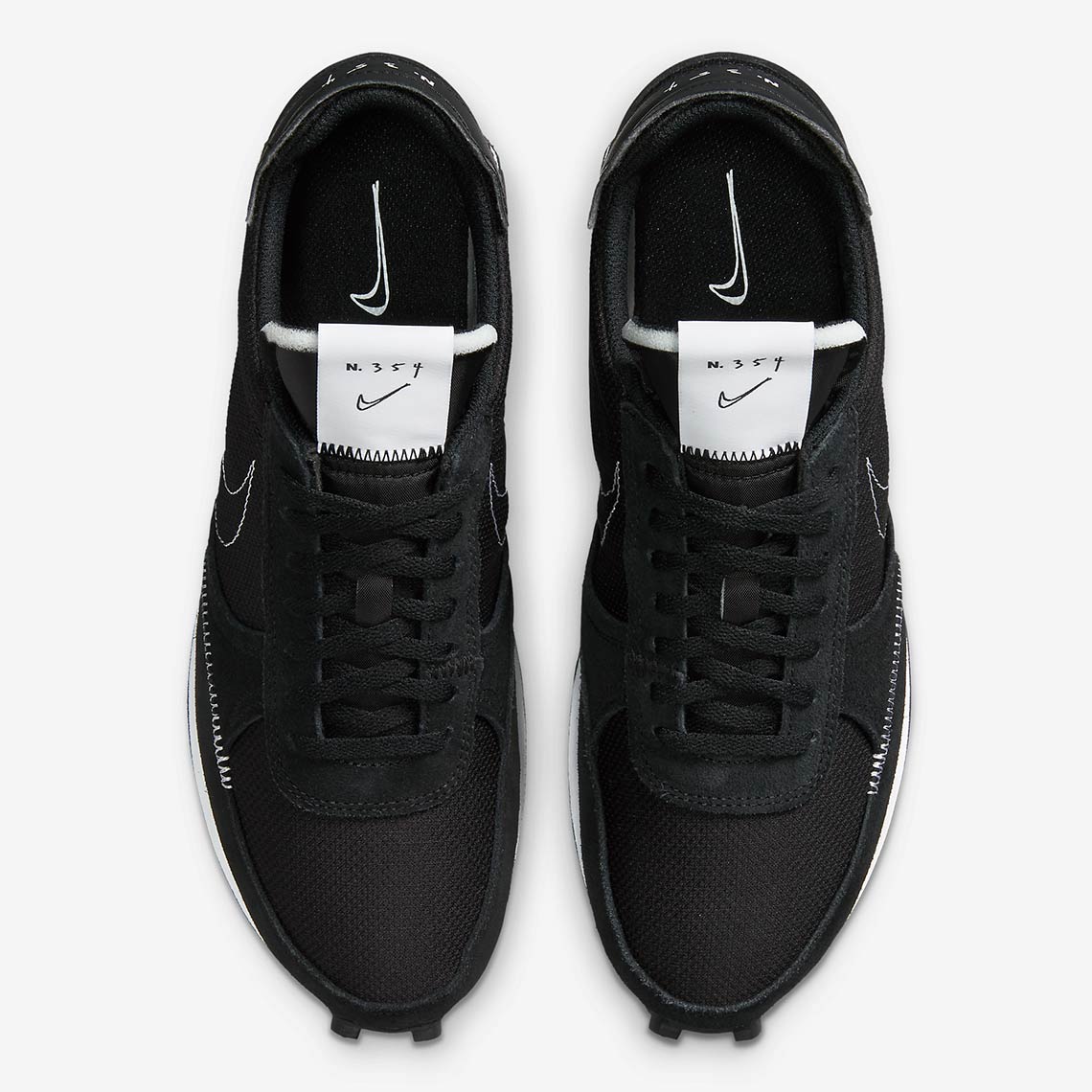 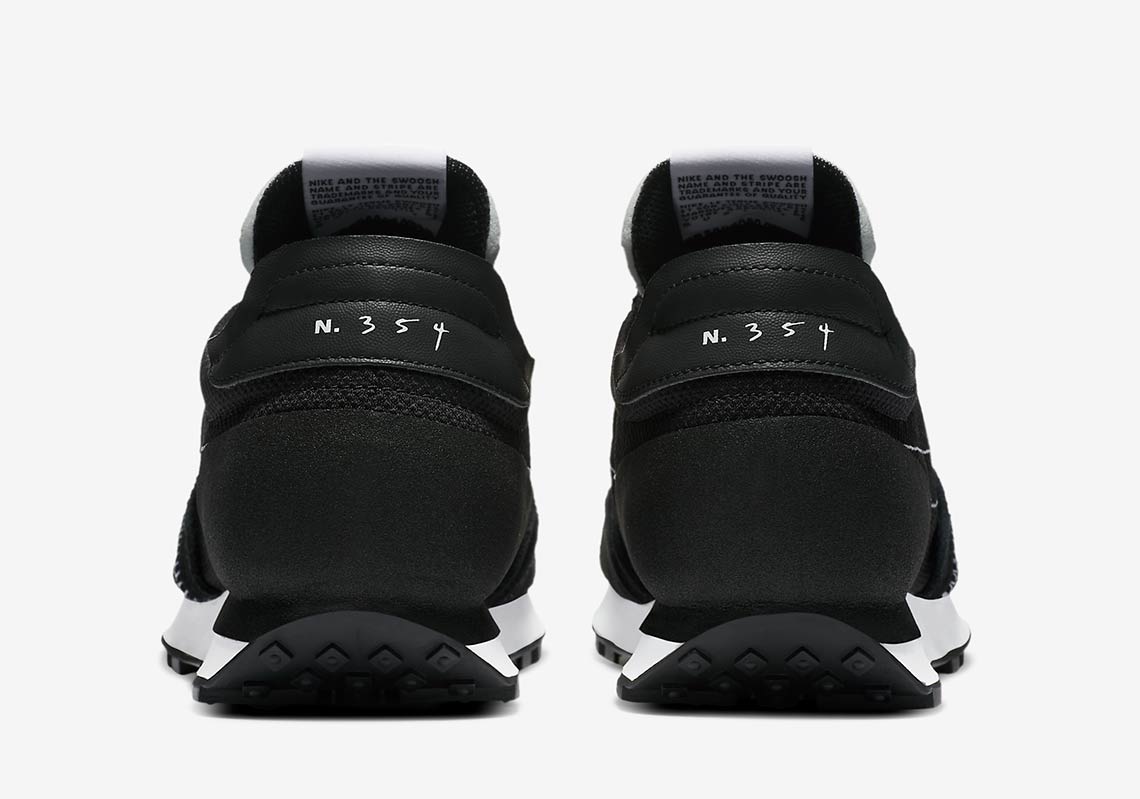 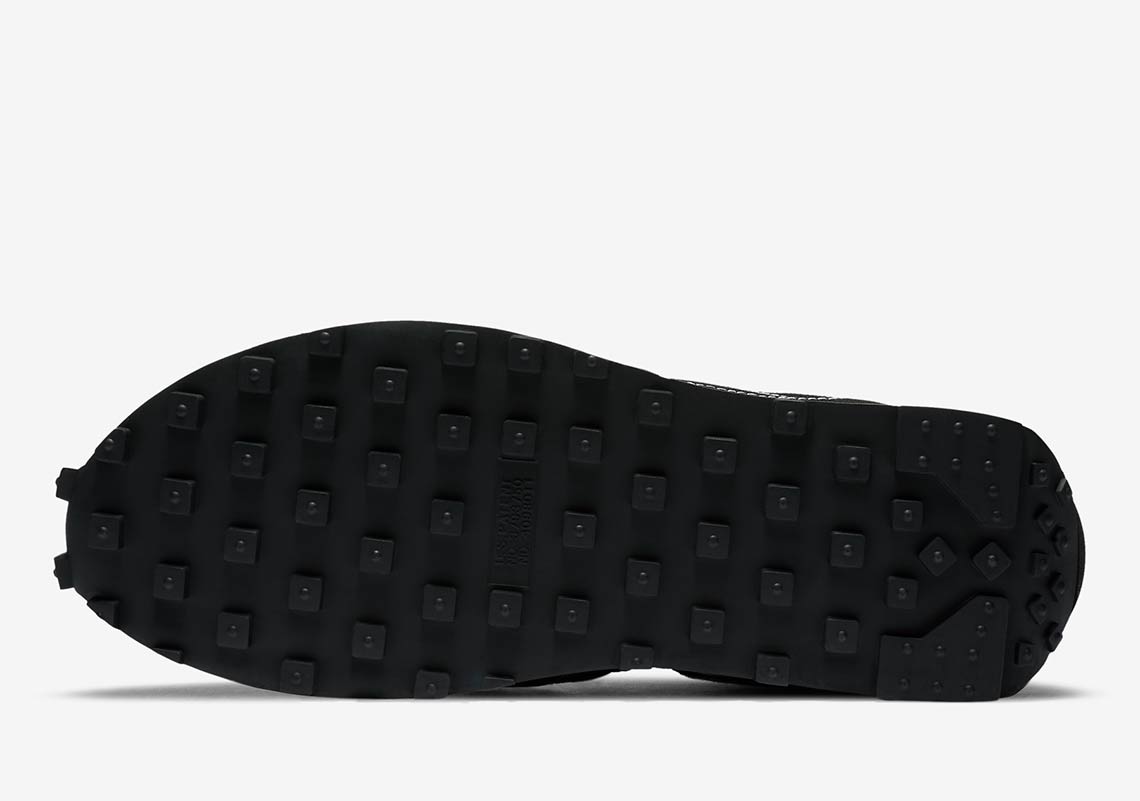 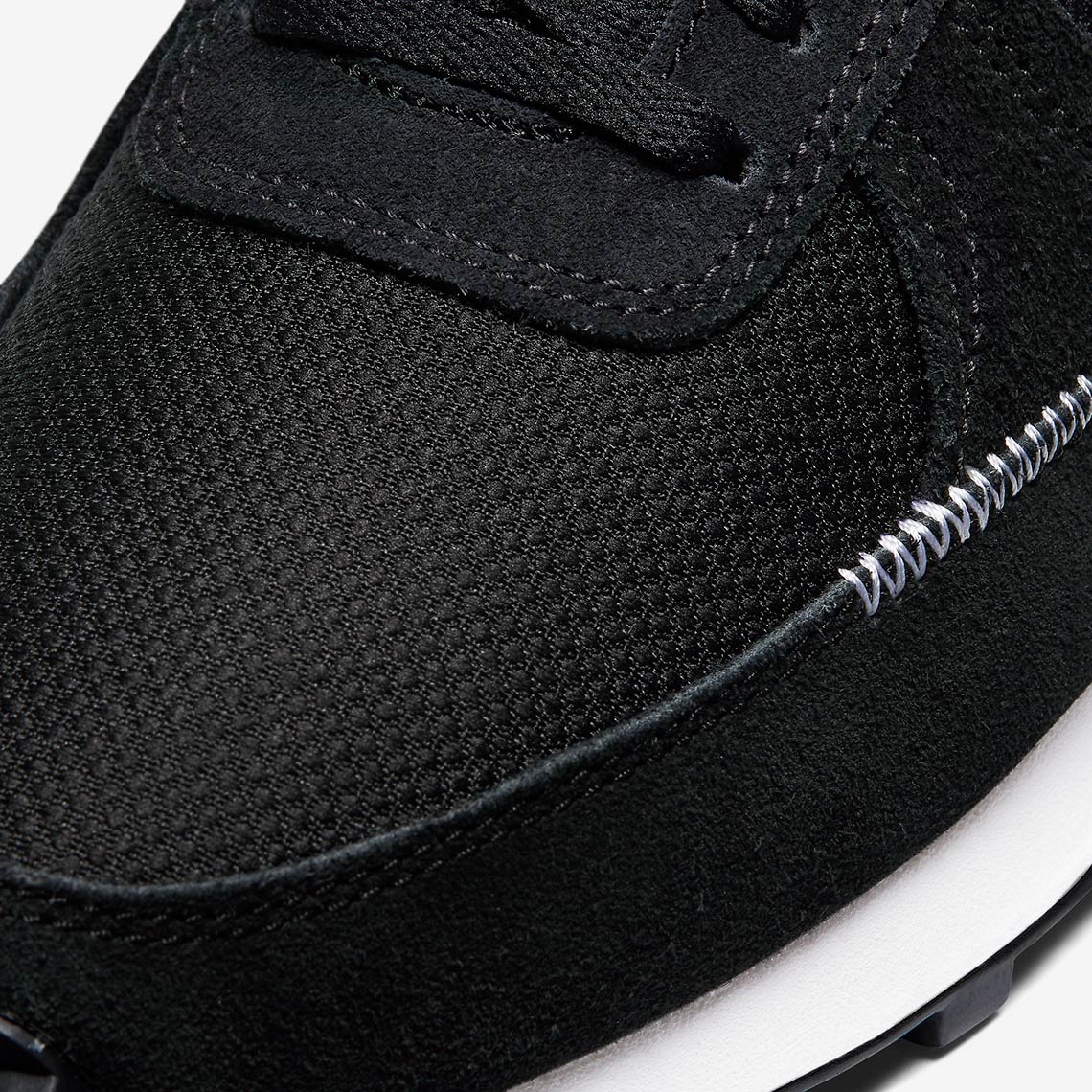 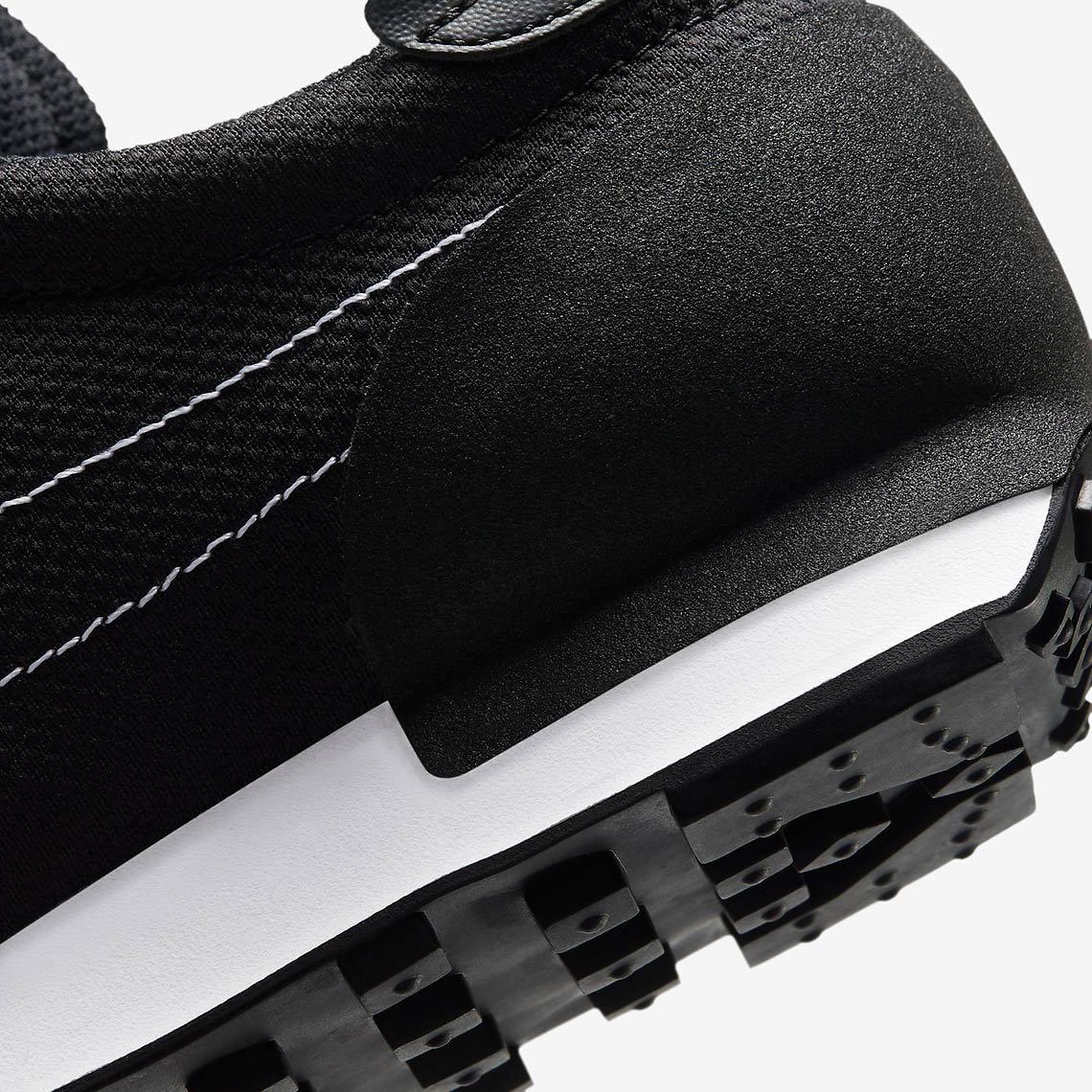 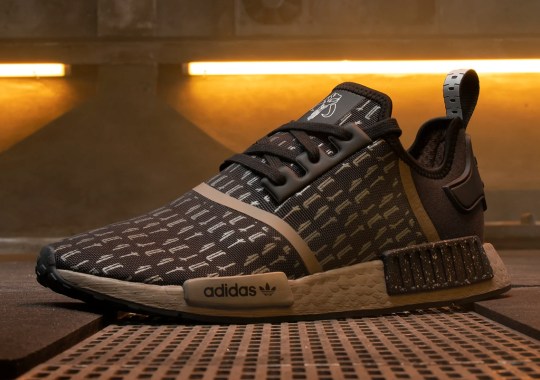