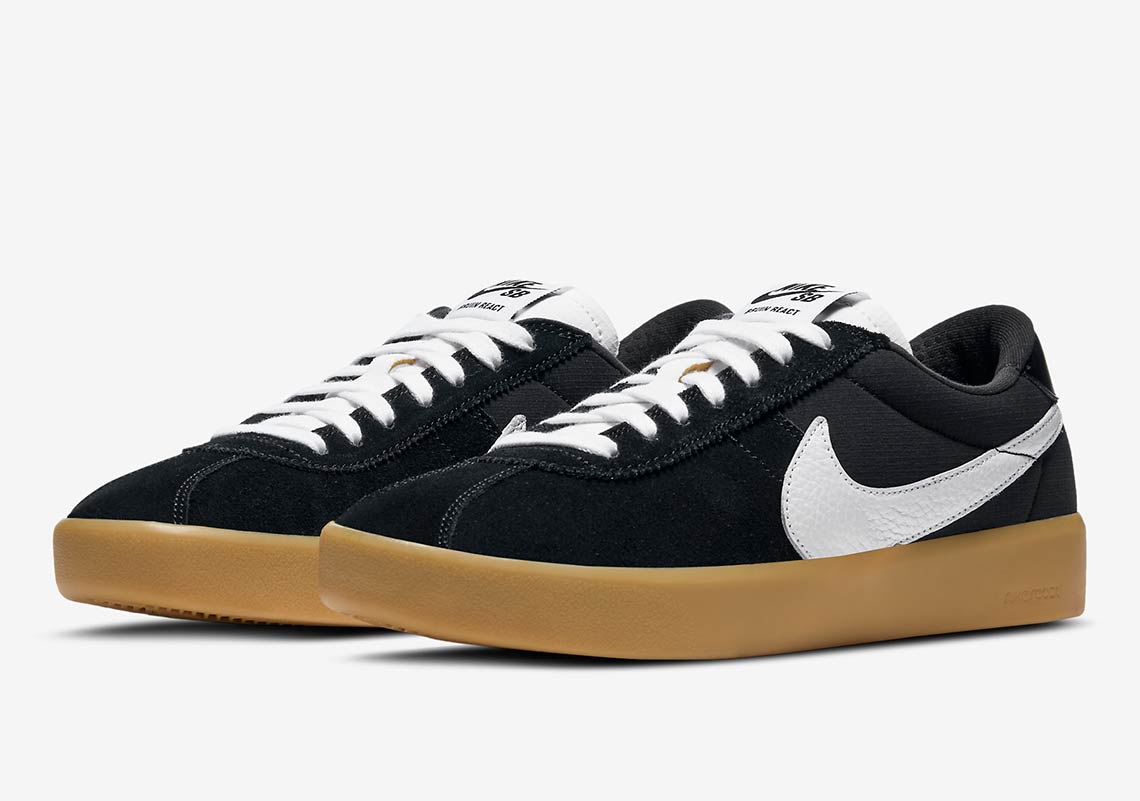 Introduced earlier in the year, the Nike SB Bruin React is scheduled to debut in a number of GR colorways. While the previous pairs were quite loud, its latest provides a versatile complement that grounds in beloved gum soles.

Not too unlike that of OG colorways, the pair starts first with neutral leaning. Black suedes and mesh fabrics dress the majority of the construction, while white contrasts over top along both the oversized swoosh as well as the entire lace unit. Patches, whose backing matches that of its achromatic backdrop, then stamps the model name and Nike SB logo in contrast text, branding in tandem with the oblique “NIKE” logo that accents the heel.

Grab an official look at these here and expect a Nike.com release to arrive likely within the coming months.

In other news, the Chlorophyll Air Trainer 1 is being brought back by Nike SB. 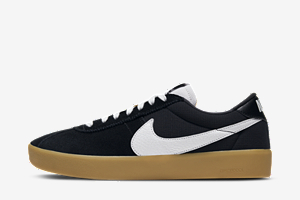 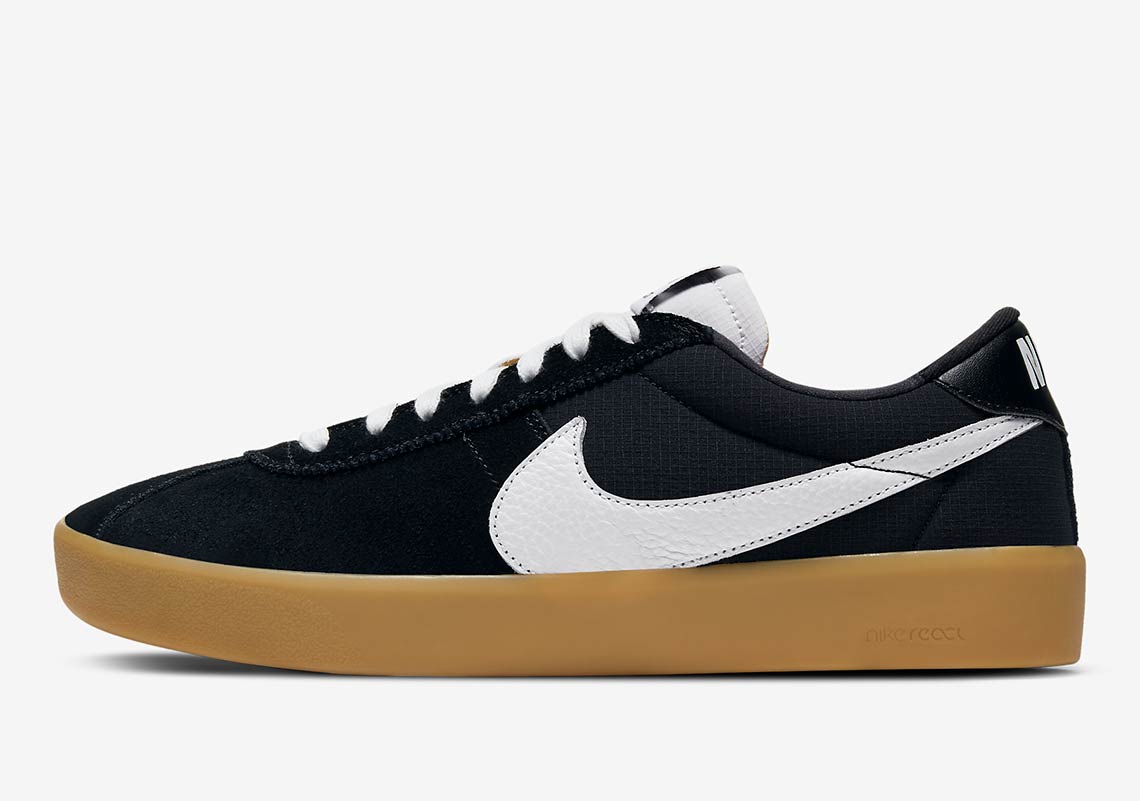 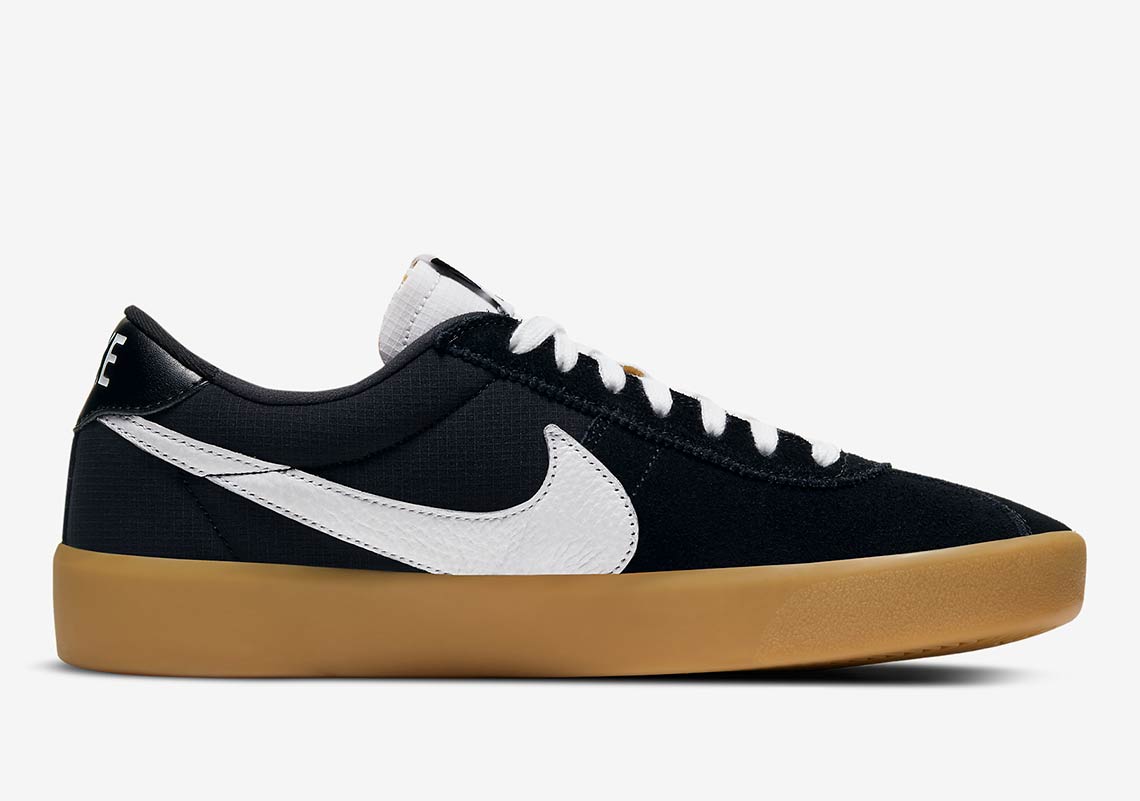 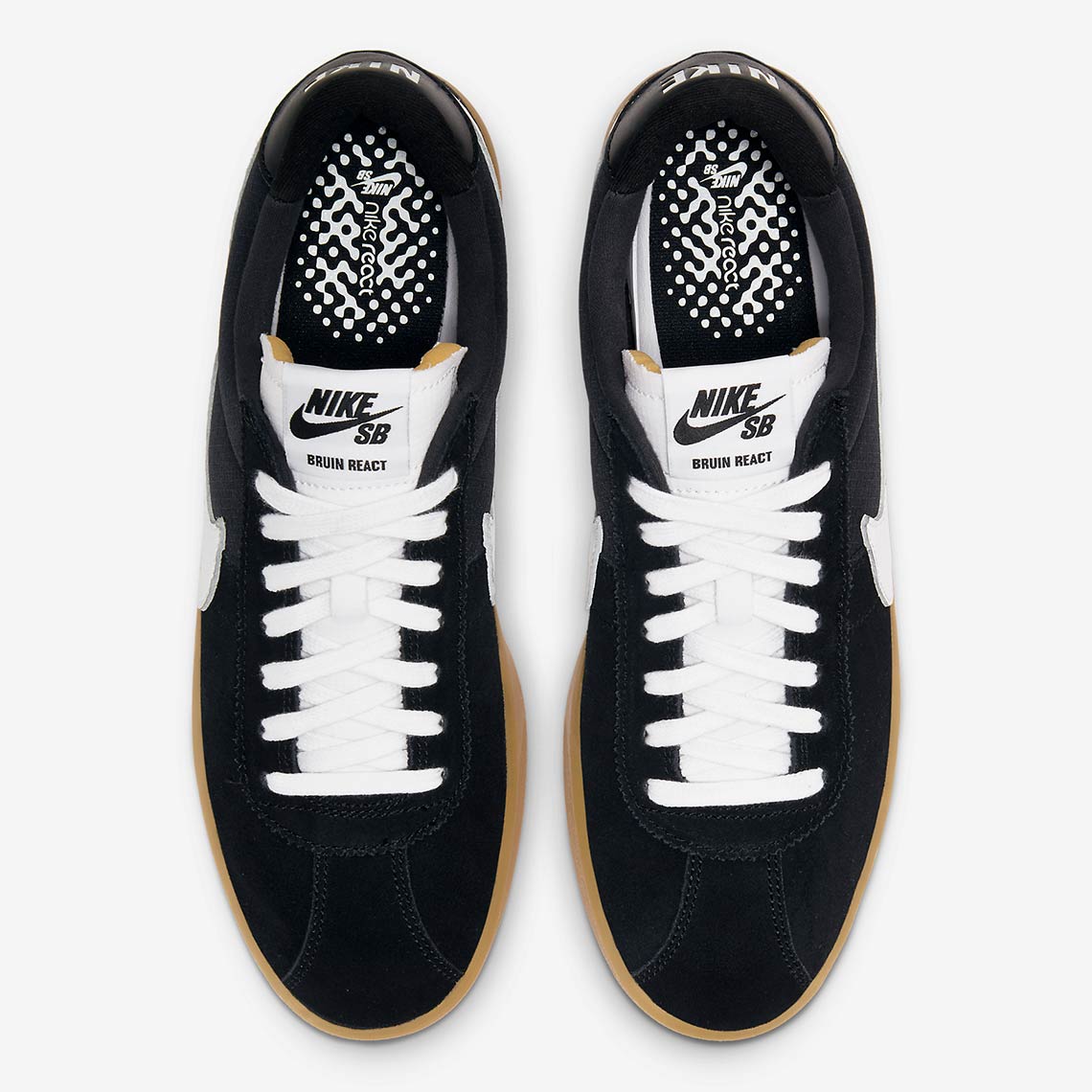 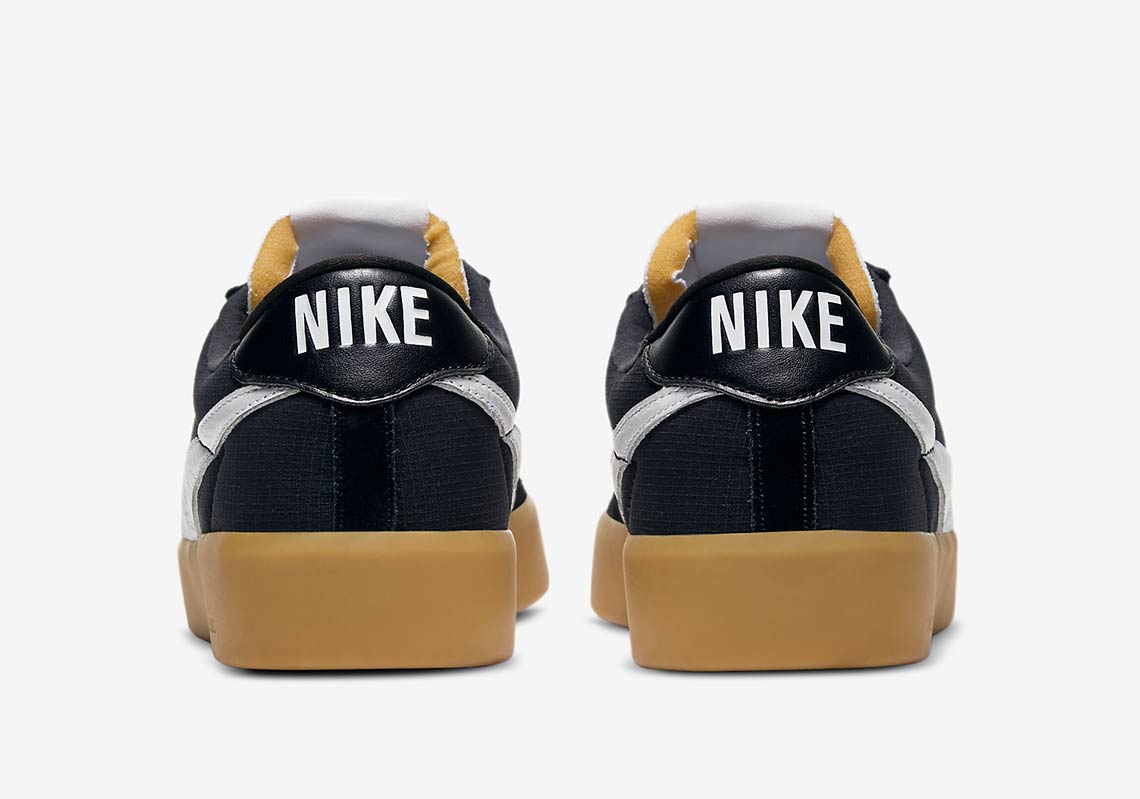 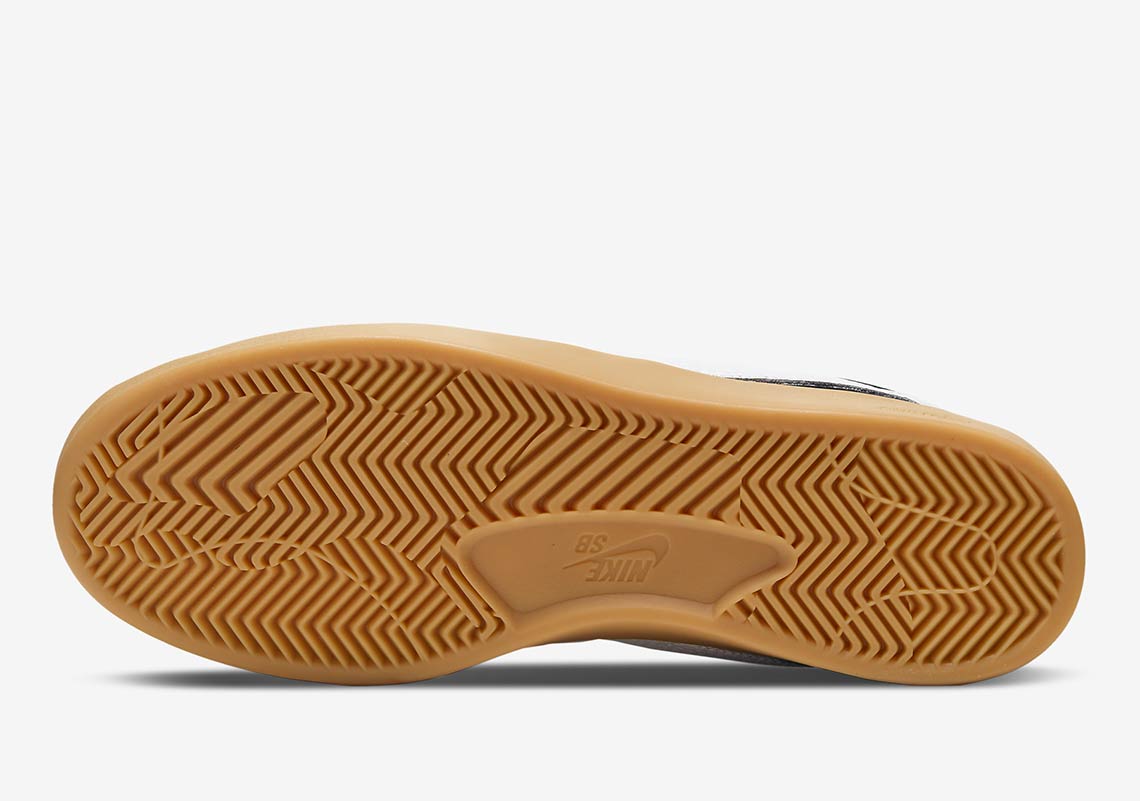 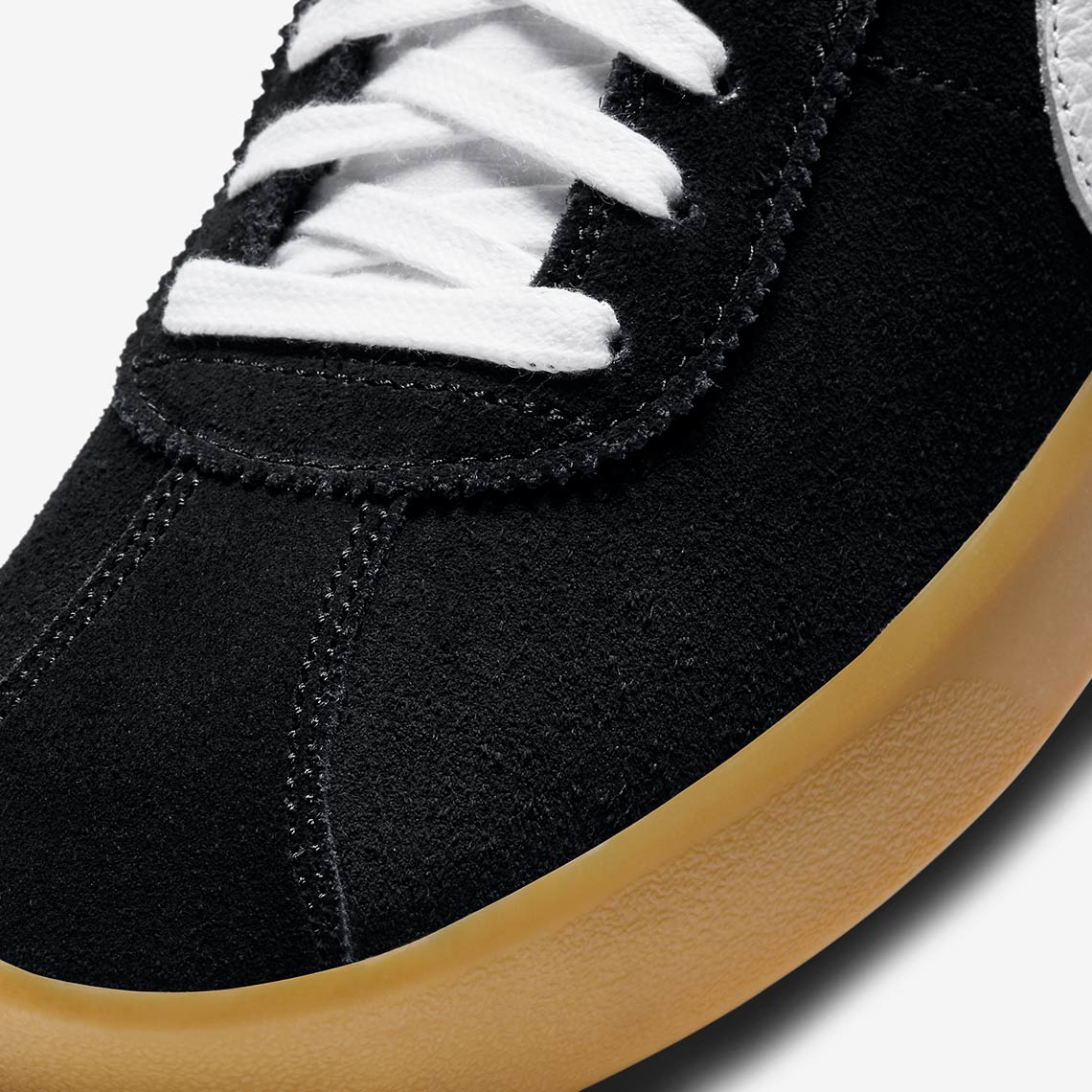 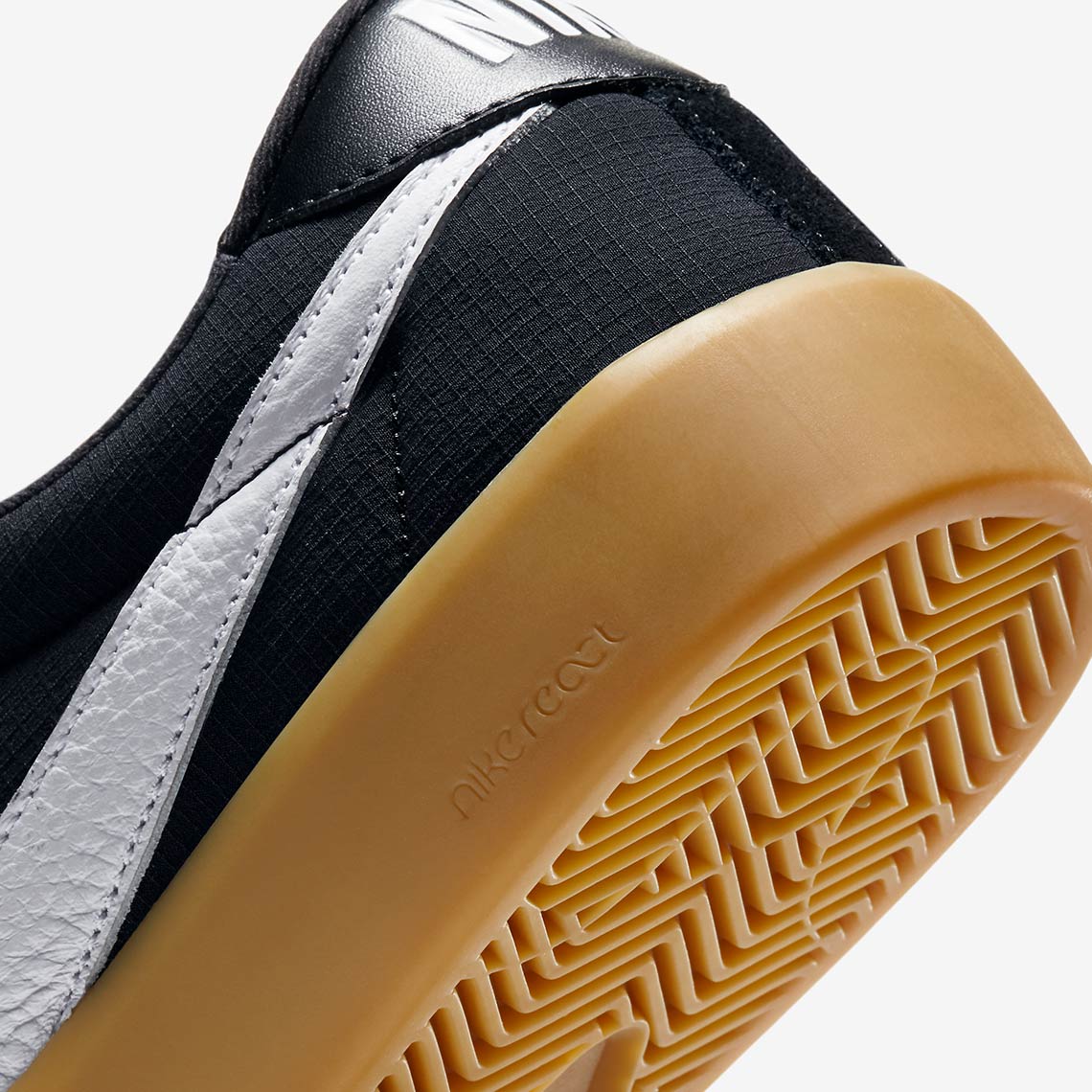