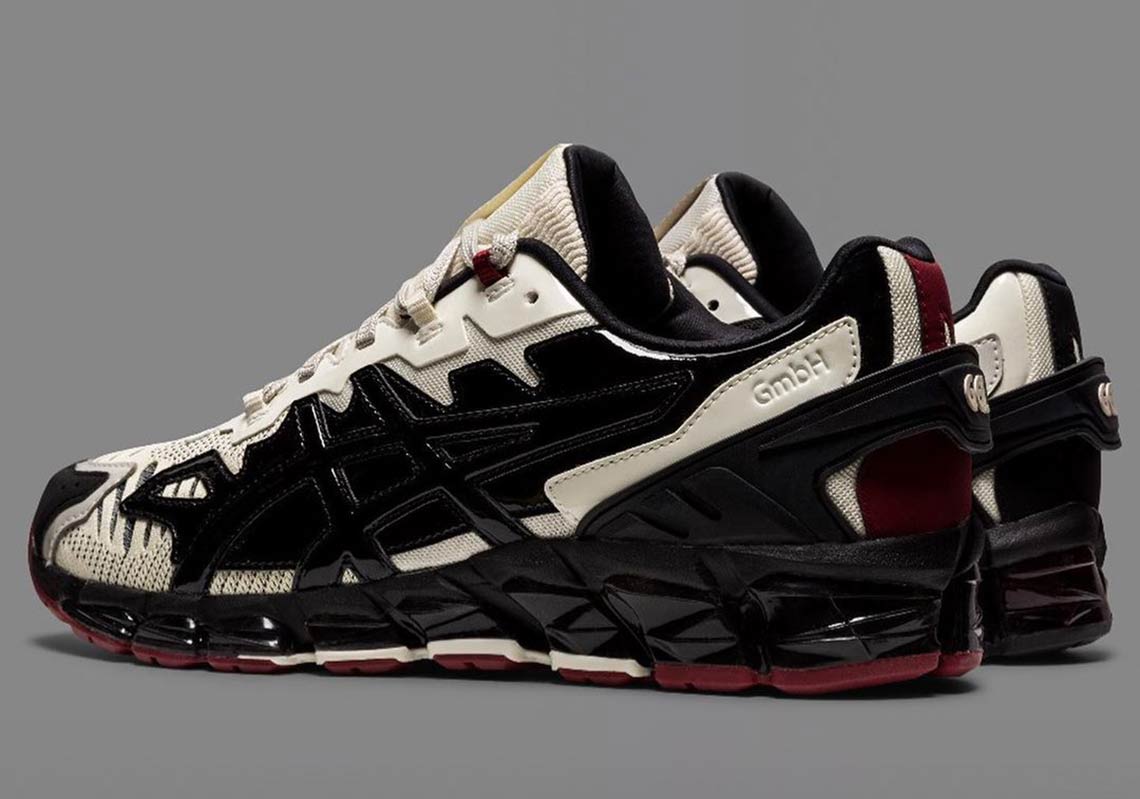 As proved by their FW2020 runway show, German fashion label GmbH has a lot prepared for their upcoming seasonal ASICS collaboration. Alongside a performance-outfitted yet formal-inspired loafer, the imprint is further iterating on their GEL-Quantum 360 with asymmetric coloring.

While the brand has a total of three variations prepared, they’ve only begun teases with the most neutral of the set, confirming an incoming launch alongside. And thanks most in part to this pair’s neutral palette, the mismatched aesthetic is kept relatively subdued. Bits of red dress in seldom along the left foot exclusively — hitting the counter, tread, and parts of the lace unit — while black steers the helm opposite, dyeing much of its lateral side in contrast. Accents of tan then fill the spaces in between, connecting the two via the tongue and much of the inner construction.

Grab a quick peek at these here and sit tight for further word on the upcoming release.

In other news, check out the workwear-inspired Nike React Frenzy. 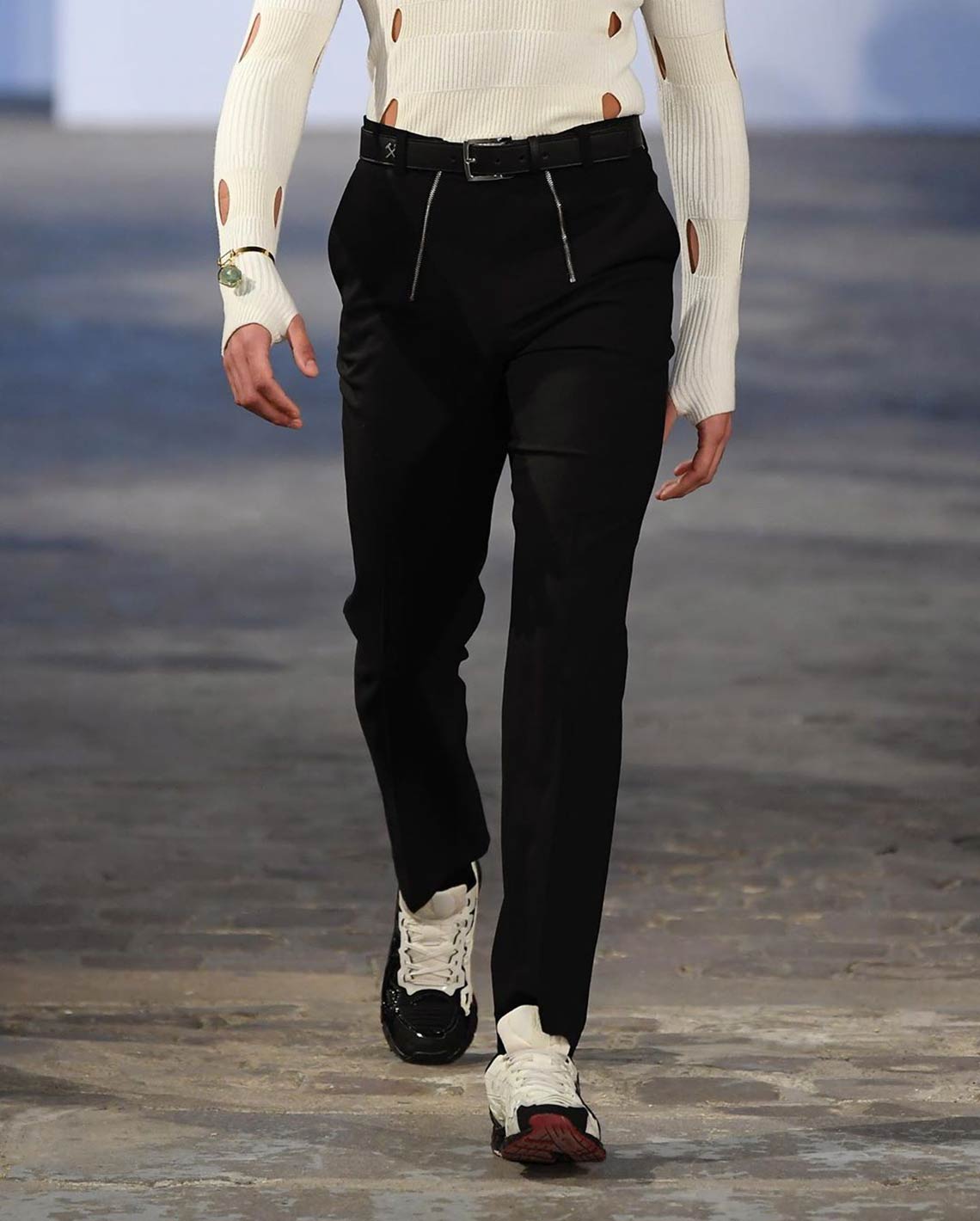 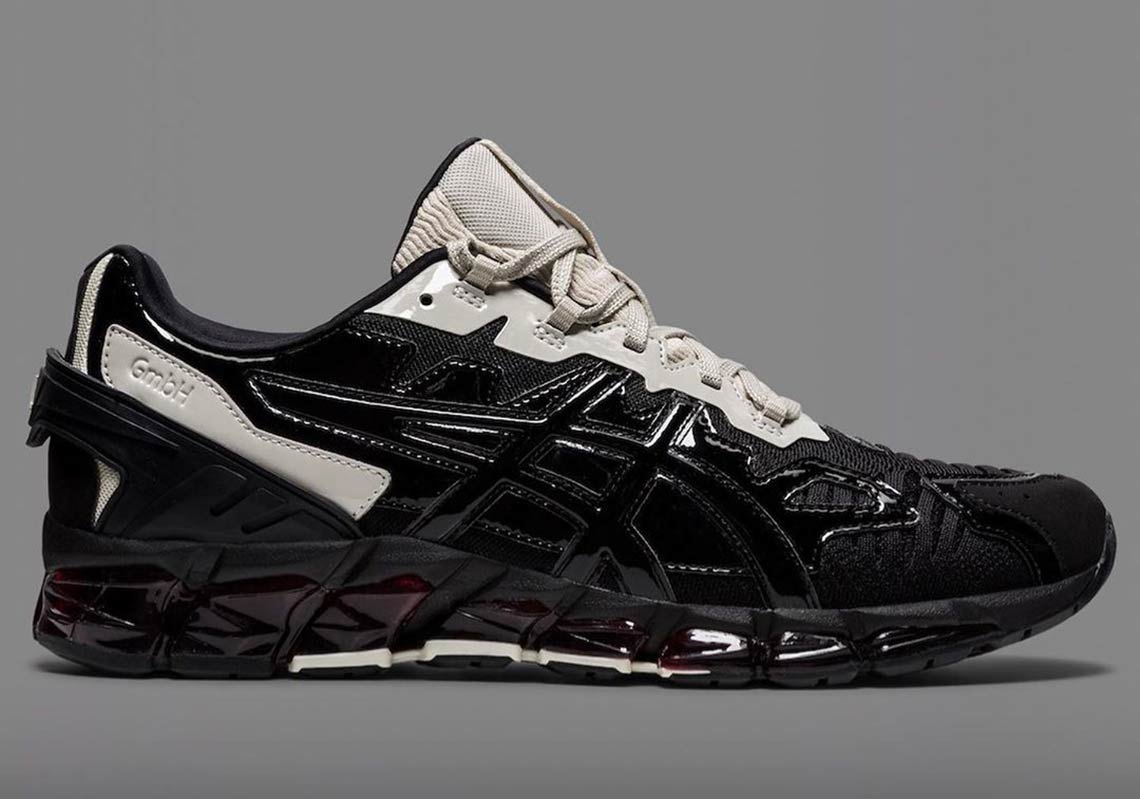 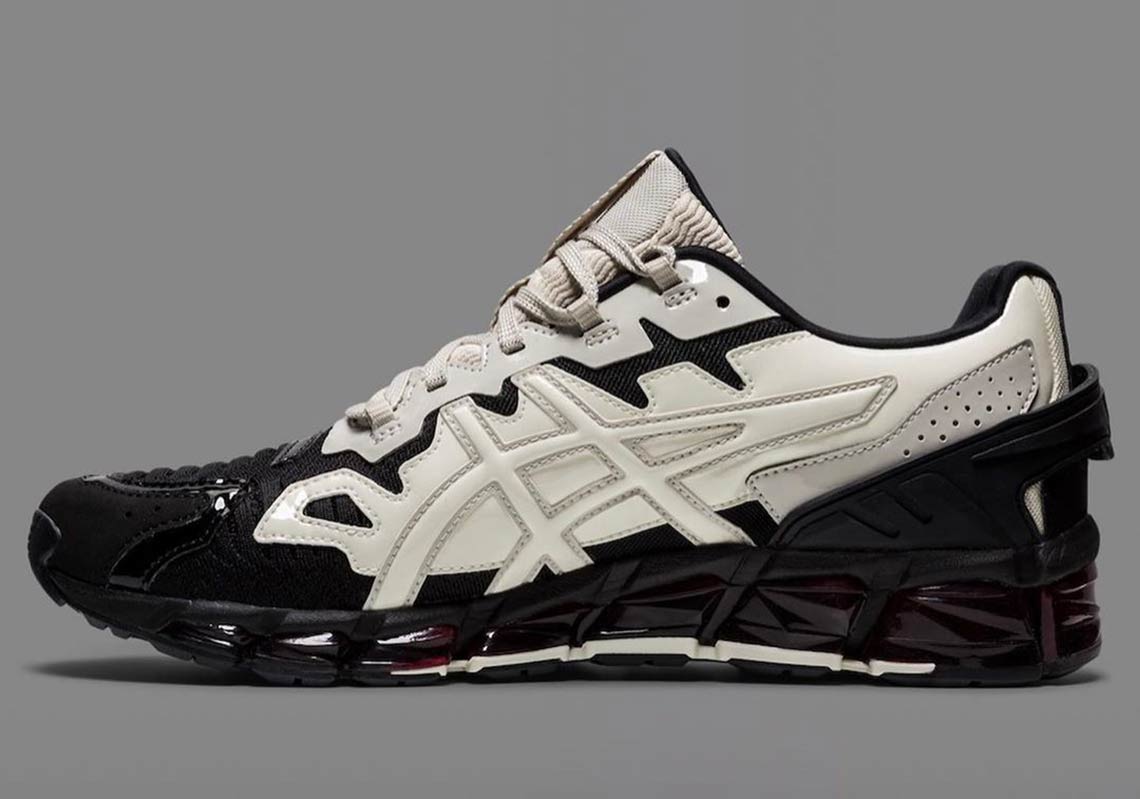 The assymetrically coloured ASICS by GmbH, which debuted at our AW20 show in January, are launching very soon. . #asics #gmbh #ylem.