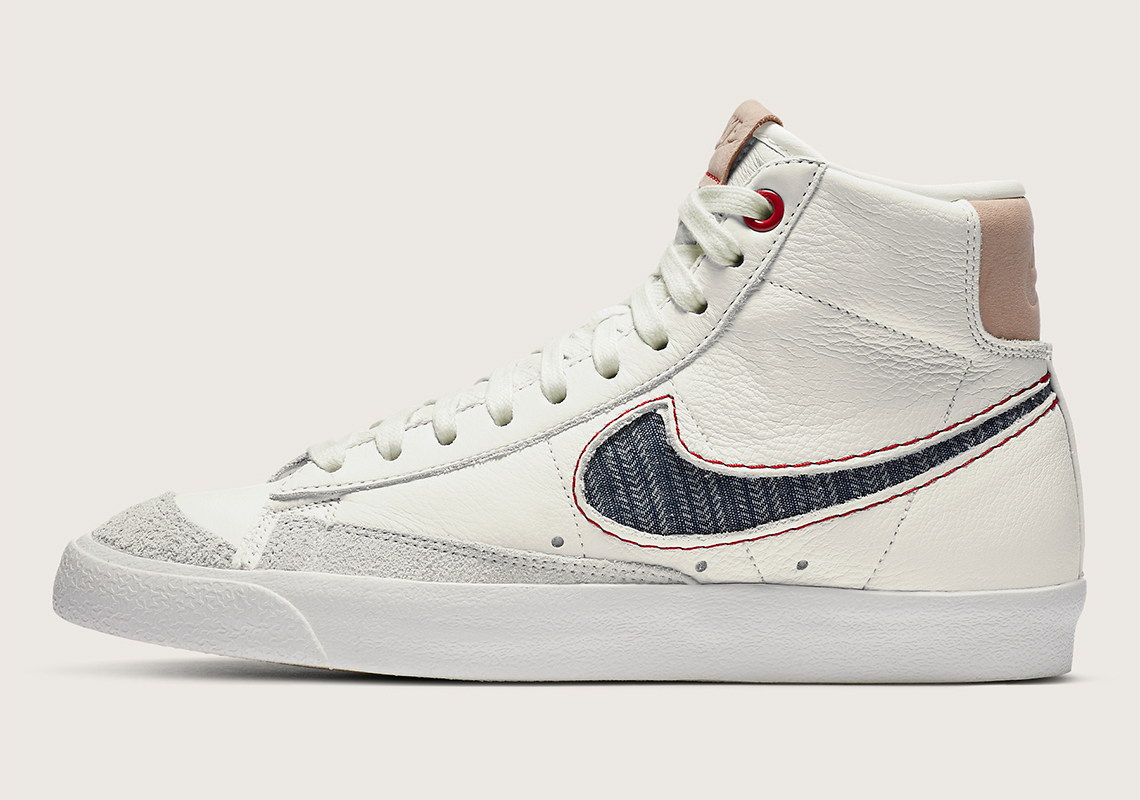 Amsterdam-based denim label Denham wowed the sneaker crowd in 2020 with its trio of Air Max collaboration, delivering crowd-pleasers by way of finely-crafted footwear with meticulously selected materials. While the Denham Air Max 1, 90, and 95 releases have come and gone, it appears that more silhouettes have been added to the fray as we get a first look at the Nike Blazer Mid. Unlike the initial trio, Denham’s Blazer takes on a much subtler approach with its signature denim materials with various patterns are featured through the cut-out Swoosh on the buttery leather upper. Additionally, leather tongue labels and heels with pressed labels are featured, while the same custom leather insole with red and golden cut-and-sew logos make a return. As a mark of approval, “Denham the Jean Maker” is seen on the interior. A release date has yet to be confirmed, but we expect a release before the end of 2020 – and we wouldn’t rule out other silhouettes as part of a second wave.

In other news, check out the Nike Blazer “Halloween” set to drop later in October. 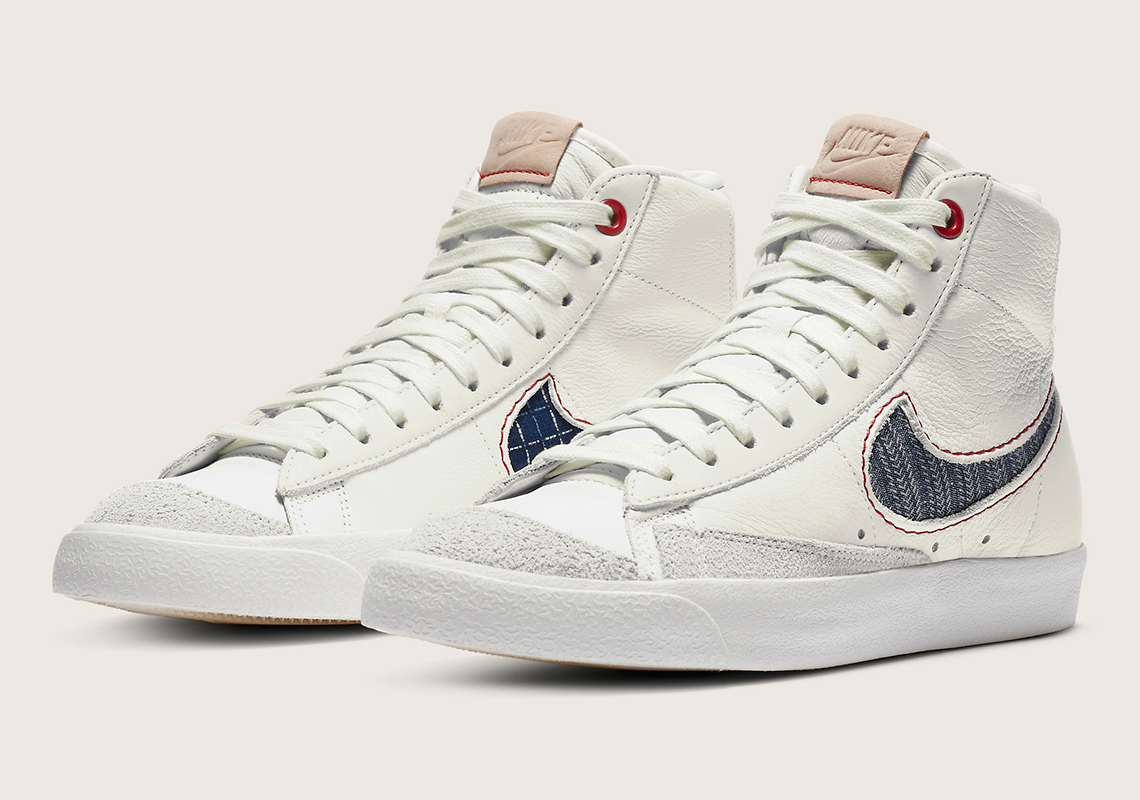 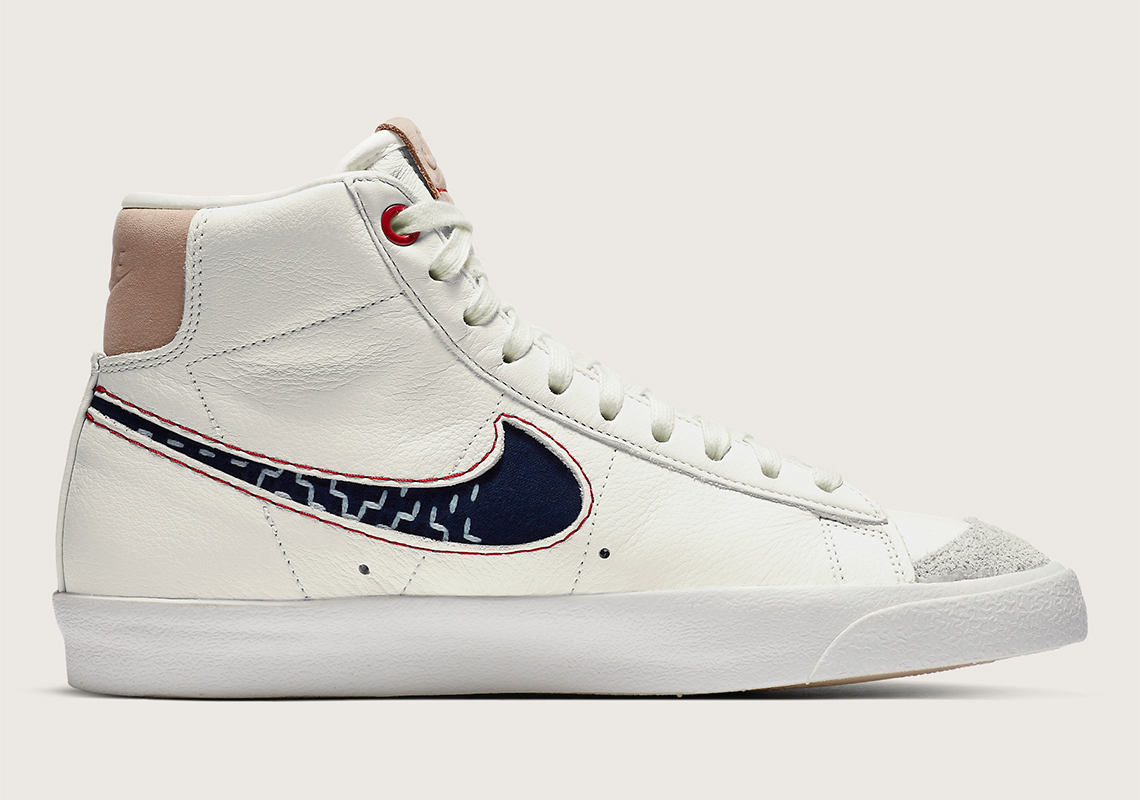 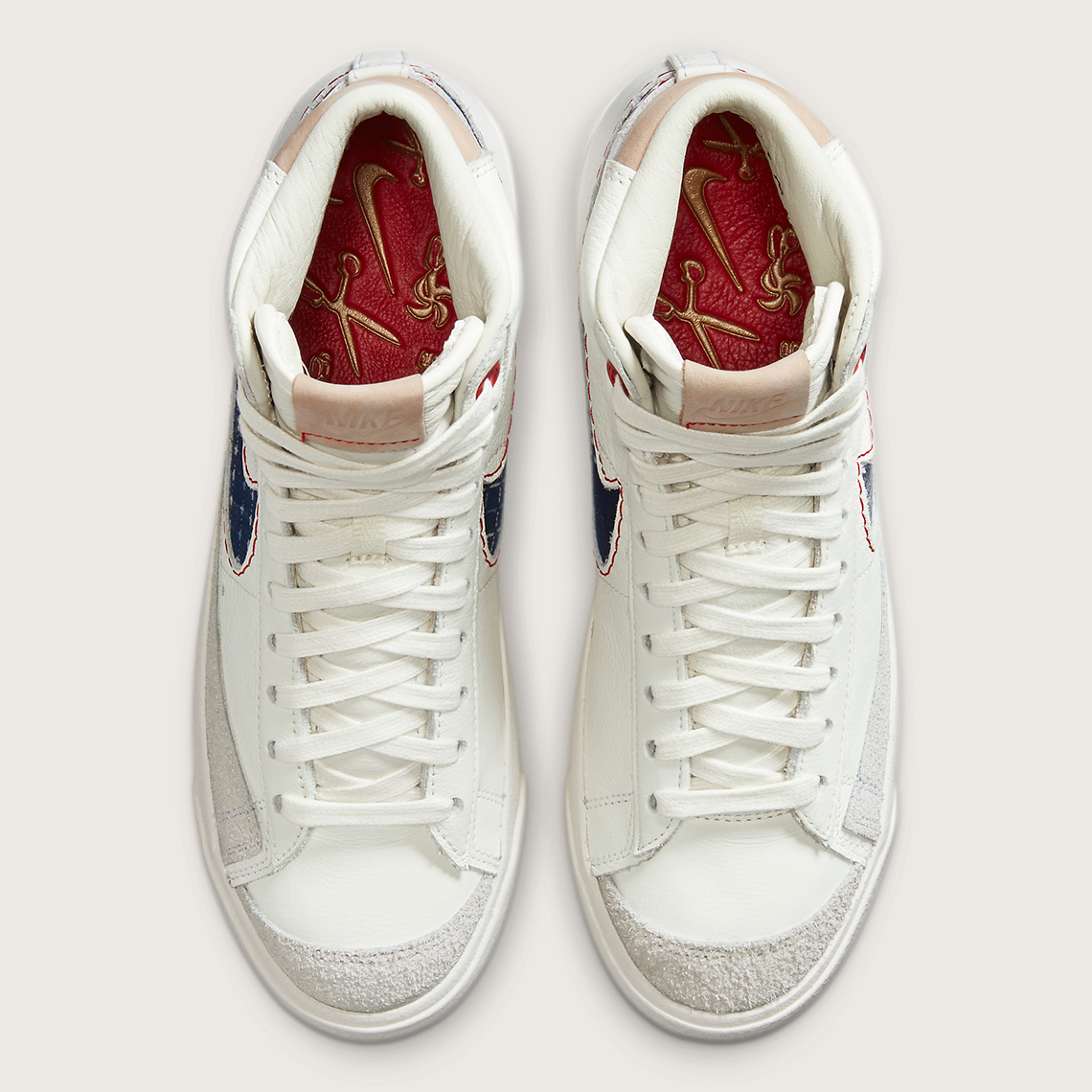 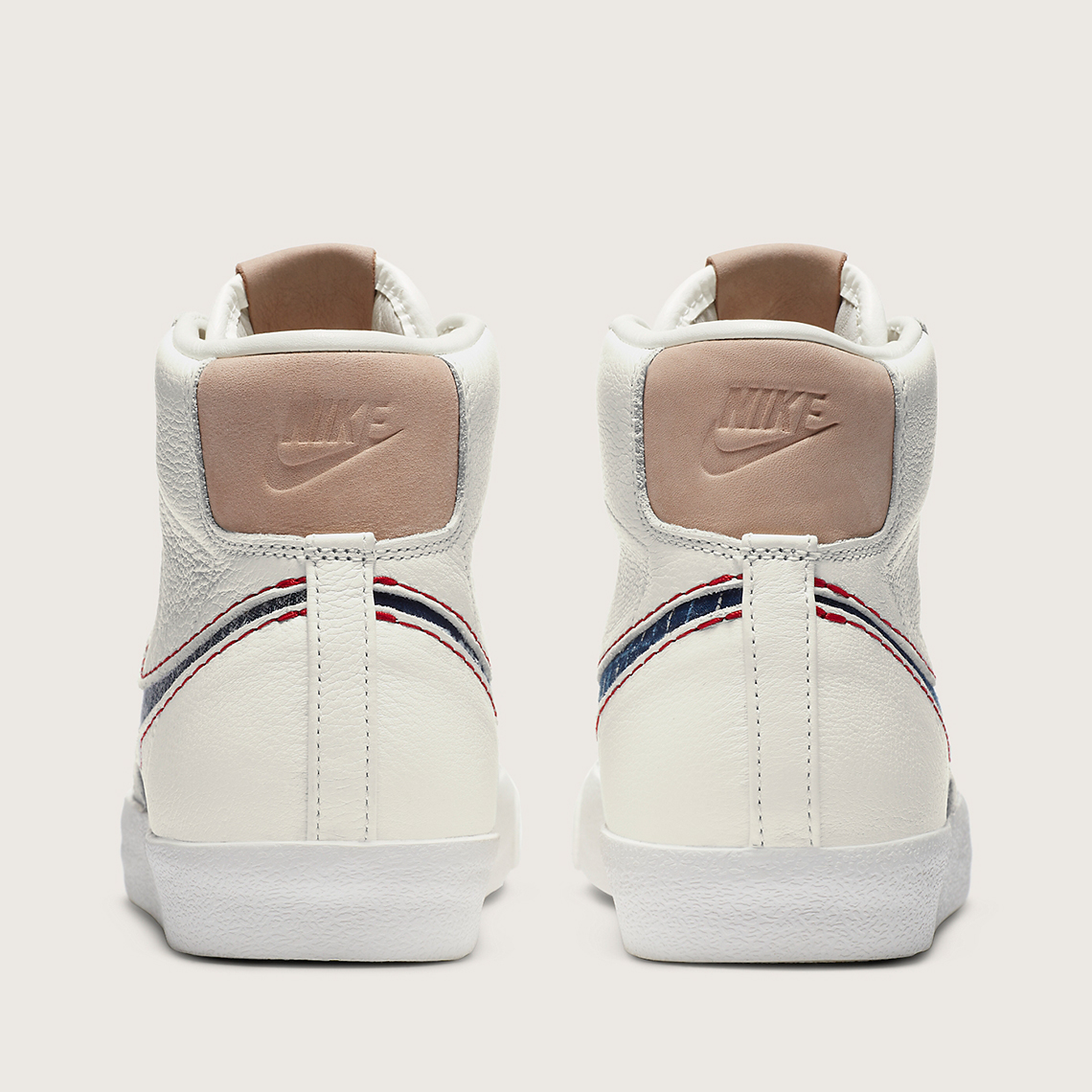 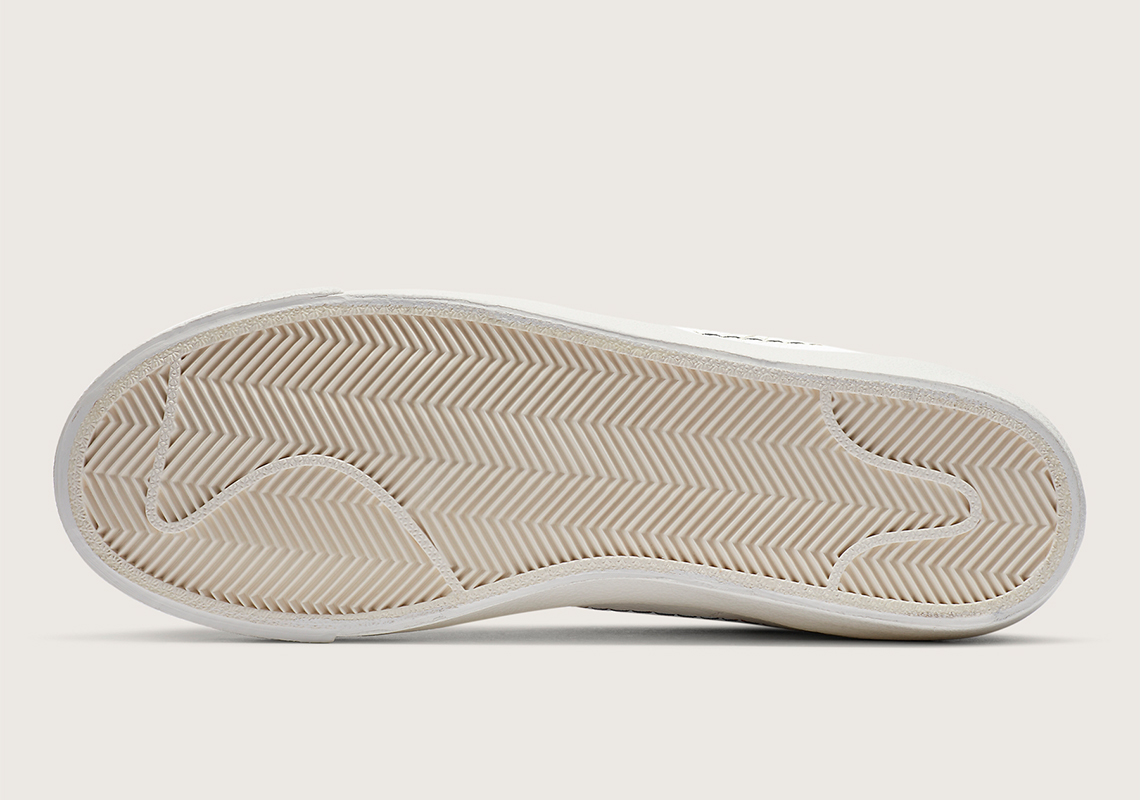 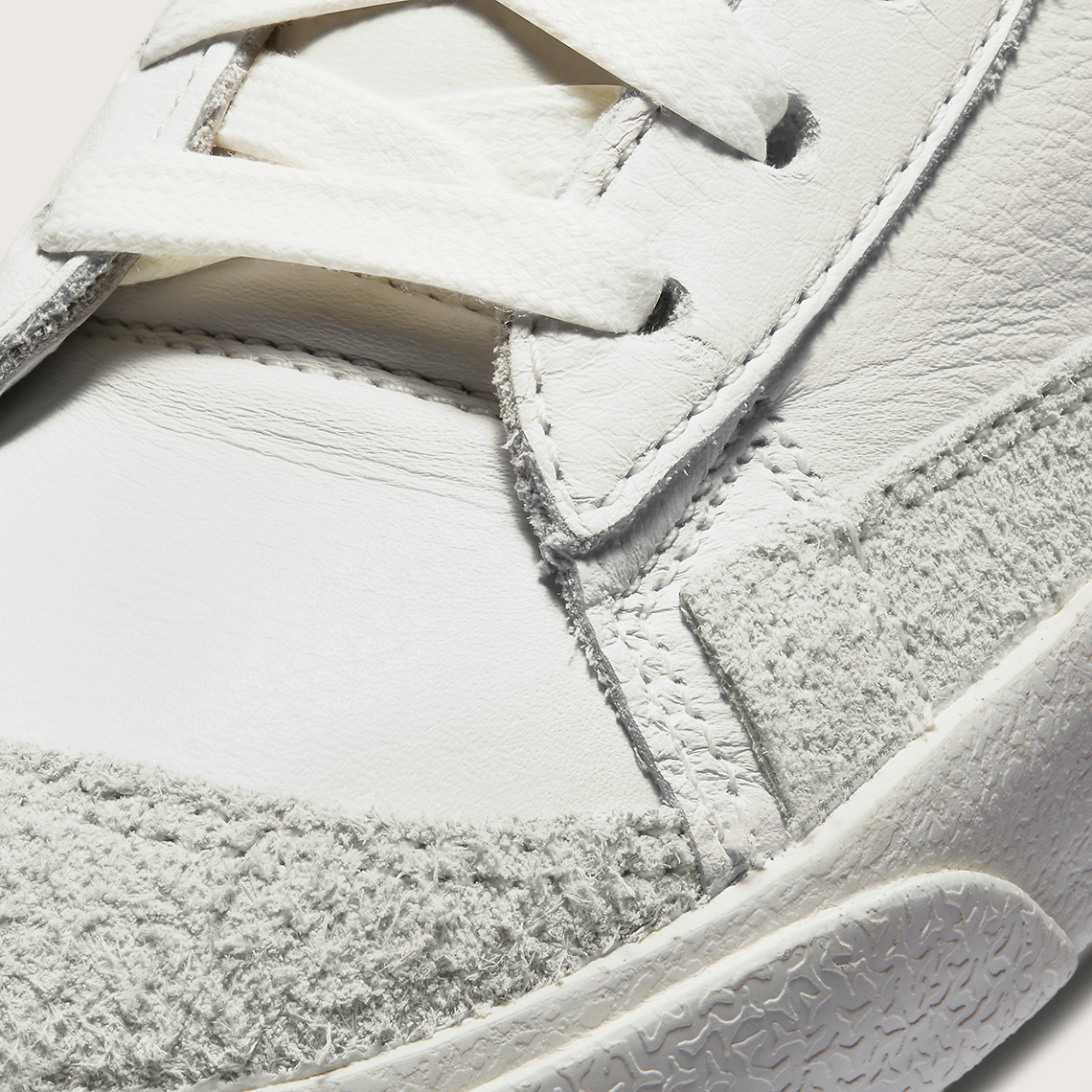 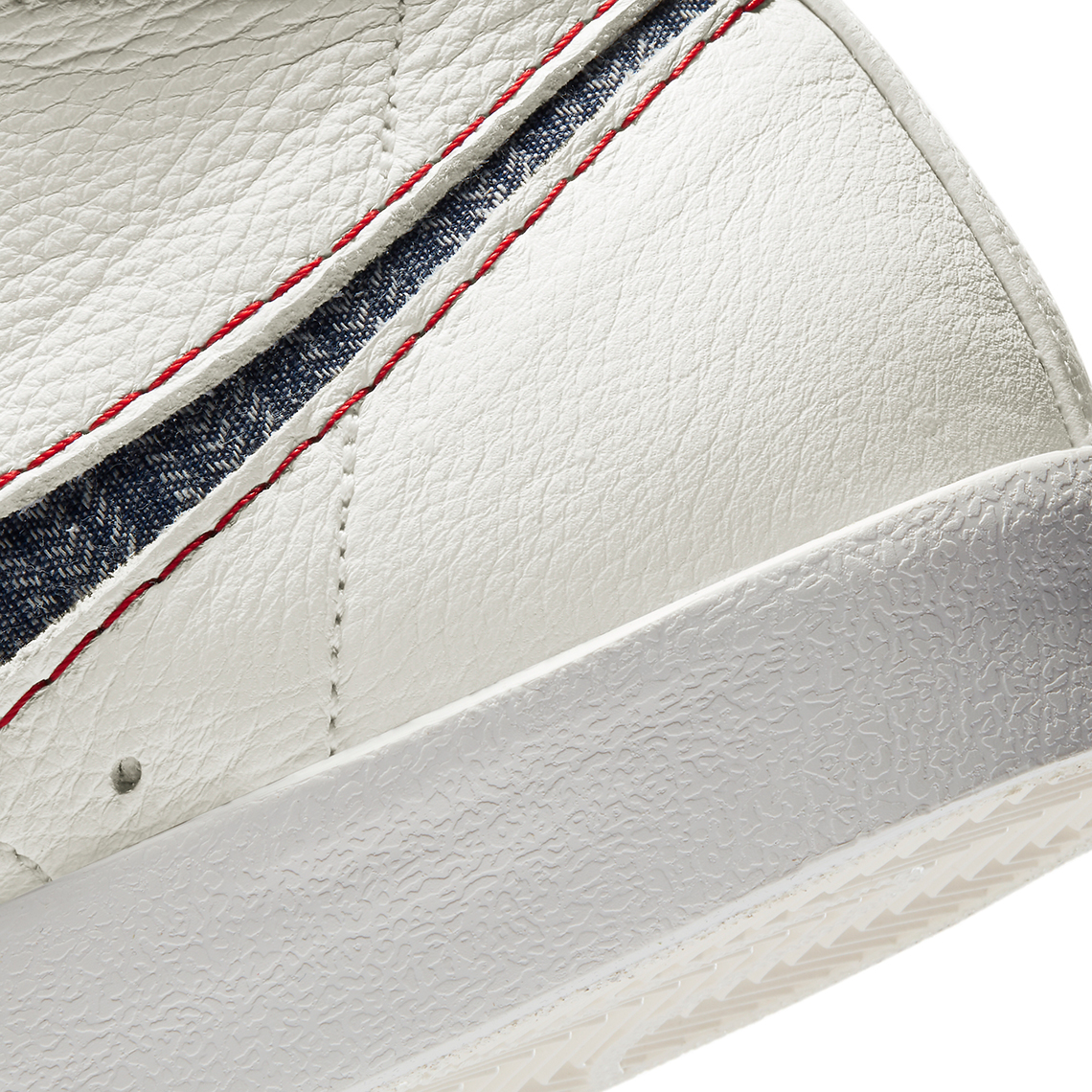