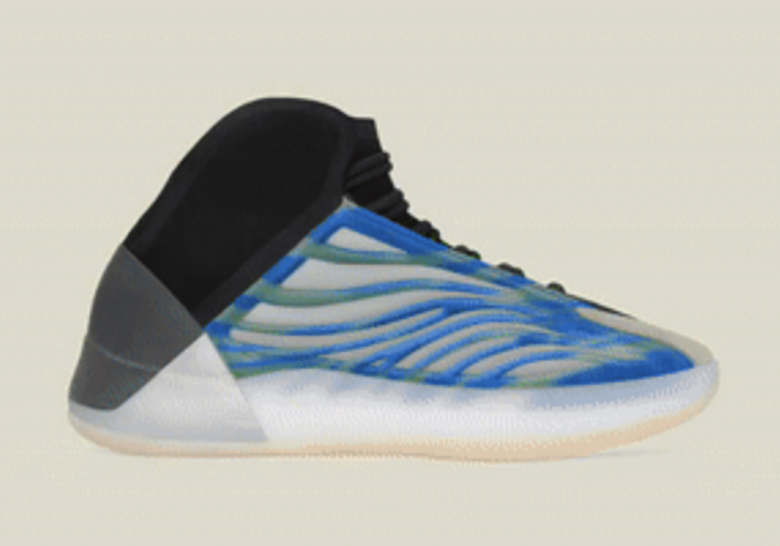 Shortly after confirming the official drop of the Yeezy 350 Carbon this weekend, Kanye‘s popular footwear lineup is now bringing word of another holiday release that calls for another iteration of the Yeezy Quantum. The colorway that they’re dubbing the “Frozen Blue” first emerged on the sneaker scene in sample form back in May, but it appears that it has already hit production to be fully ready for a public release towards the tail end of the year.

Much like the initial launch of the silhouette during 2020 NBA All-Star Weekend, this adidas Yeezy release will include options for both lifestyle and basketball purposes. When evaluating the way it’s designed, you’ll notice that many of its features stick to the original cues including that of black ankle collars, slate grey Primeknit uppers, and 3M heel pieces. However, it’s the EVA cages that allow this rendition to stand on its own as they come decorated with that of washed oceanic blue exteriors much like the Yeezy 700 “Azareth”, and possess glow-in-the-dark capabilities. Check out an early look right here, and anticipate them to launch via select retailers, Yeezy Supply, and adidas.com this December.

Elsewhere in sneaker news, the Union Jordan 4 Off Noir is dropping overseas tomorrow. 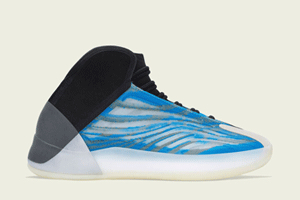 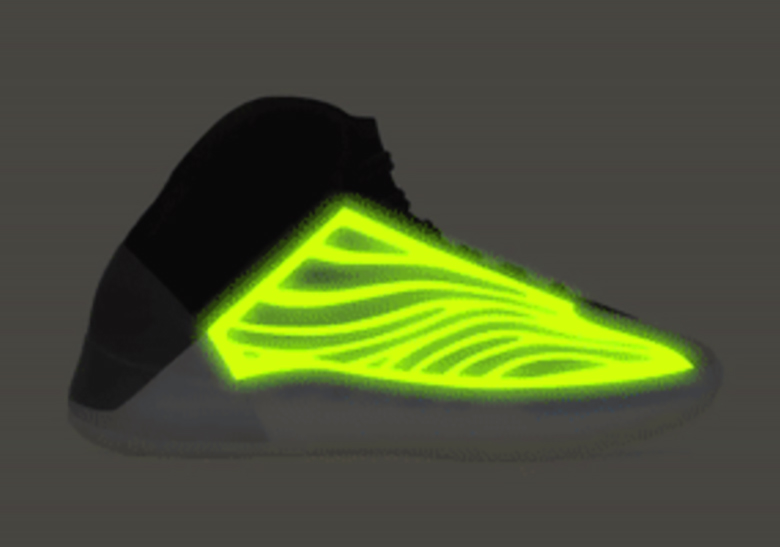