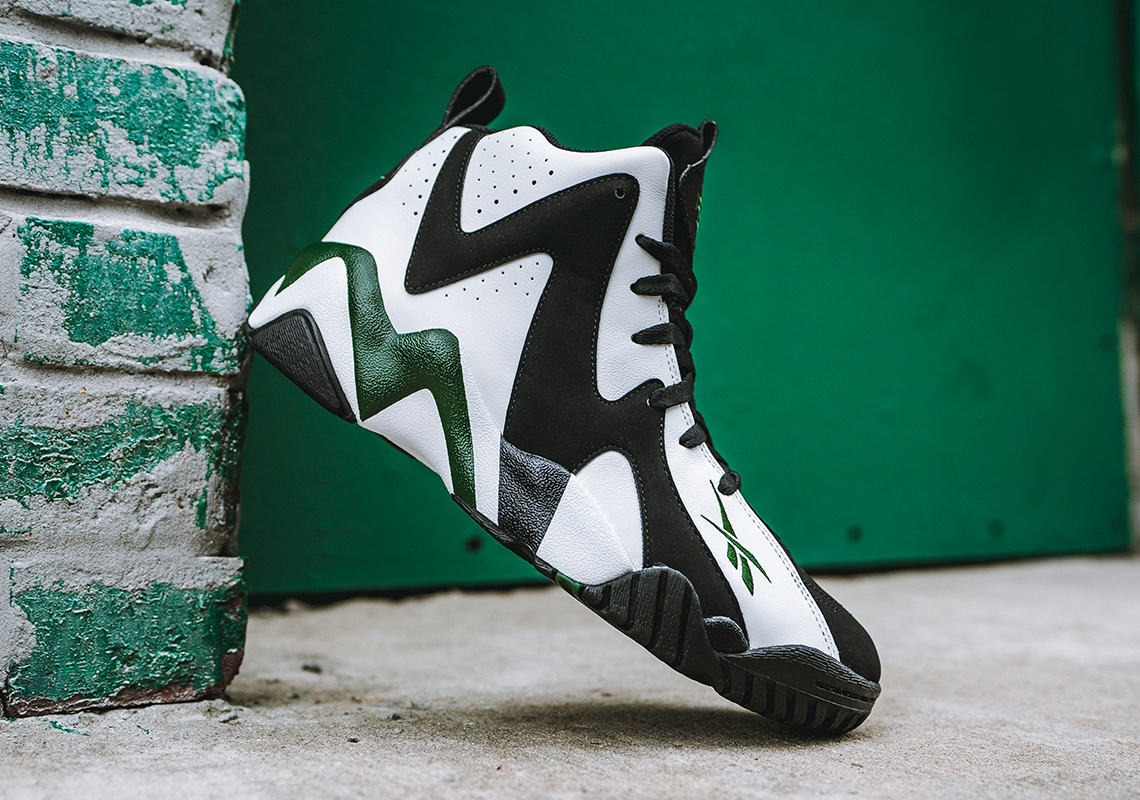 Reebok’s 90s basketball archives is forever remembered for its range of classic silhouettes, one being the Kamikaze II which is most closely associated with former NBA legend Shawn Kemp. This past June marked the 25th anniversary for the retro hoops model, and the vector-brand has opted to commemorate this by reviving one of its original colorways symbolic of the Reign Man’s former Supersonics team.

Aggressive in design, this iteration applies the ever-recognizable and oversized zig-zagged patterns to to its angelic base layers and midsoles which are presented in solid black form across the upper, and in forest green atop the rear midsoles, the latter of which is a direct nod to the now non-existent Seattle franchise. Additionally, the vector branded hits dispersed to the forefoot, tongues, and heels are also swathed with dark green complexions to further nod to the NBA team’s throwback threads. If you’re looking to add this retro-inspired piece to your rotation, check out a closer look below and find these dropping come October 23rd on Reebok.com and the retailers listed below for $120 USD.

Furthermore, Reebok has also confirmed that moving forward, they plan to rename the Kamikaze model in an effort to grow alongside the ever-evolving tapestry of global cultures.

For other news related to the sneaker world, Nike Dia de Los Muertos collection has been unveiled. 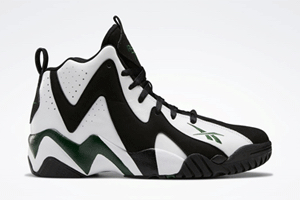 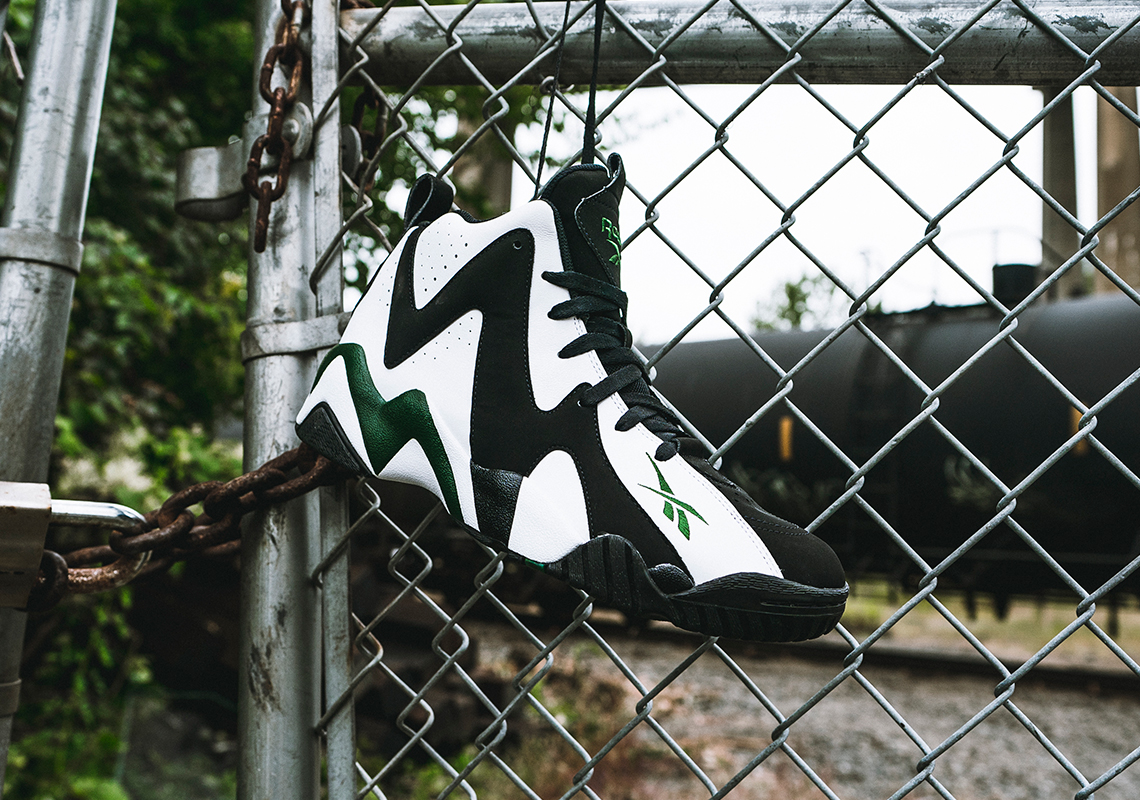 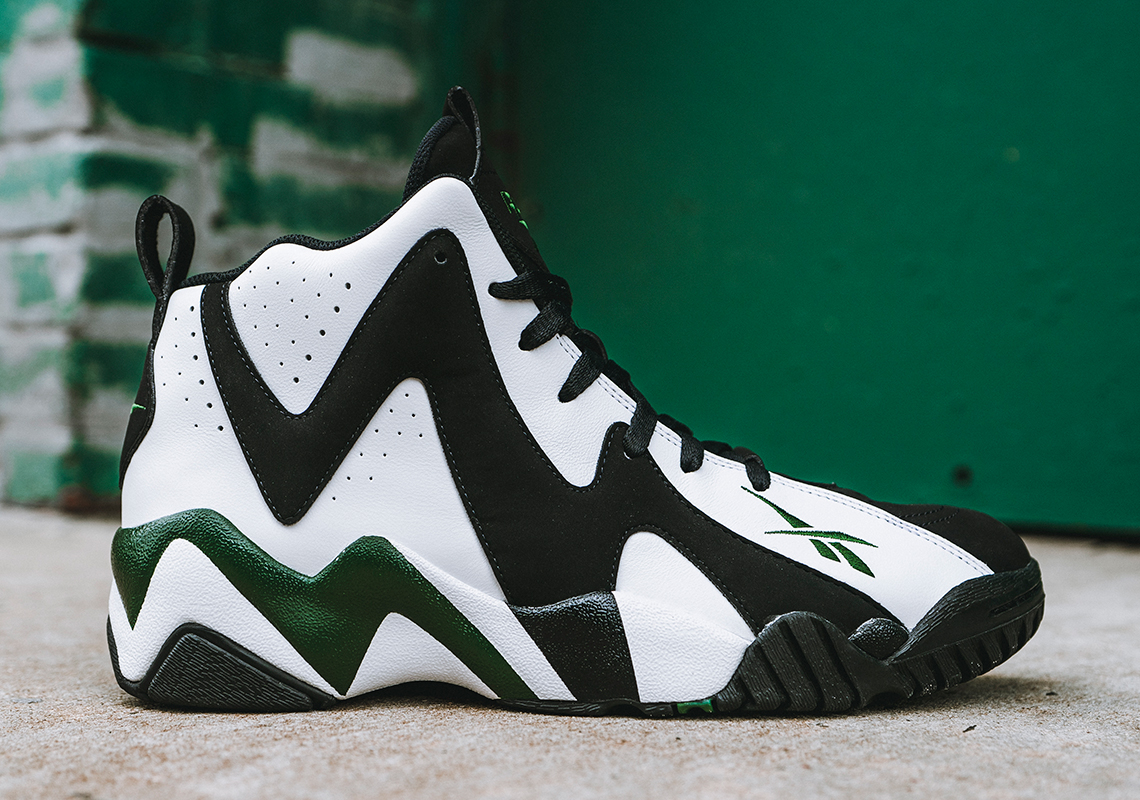 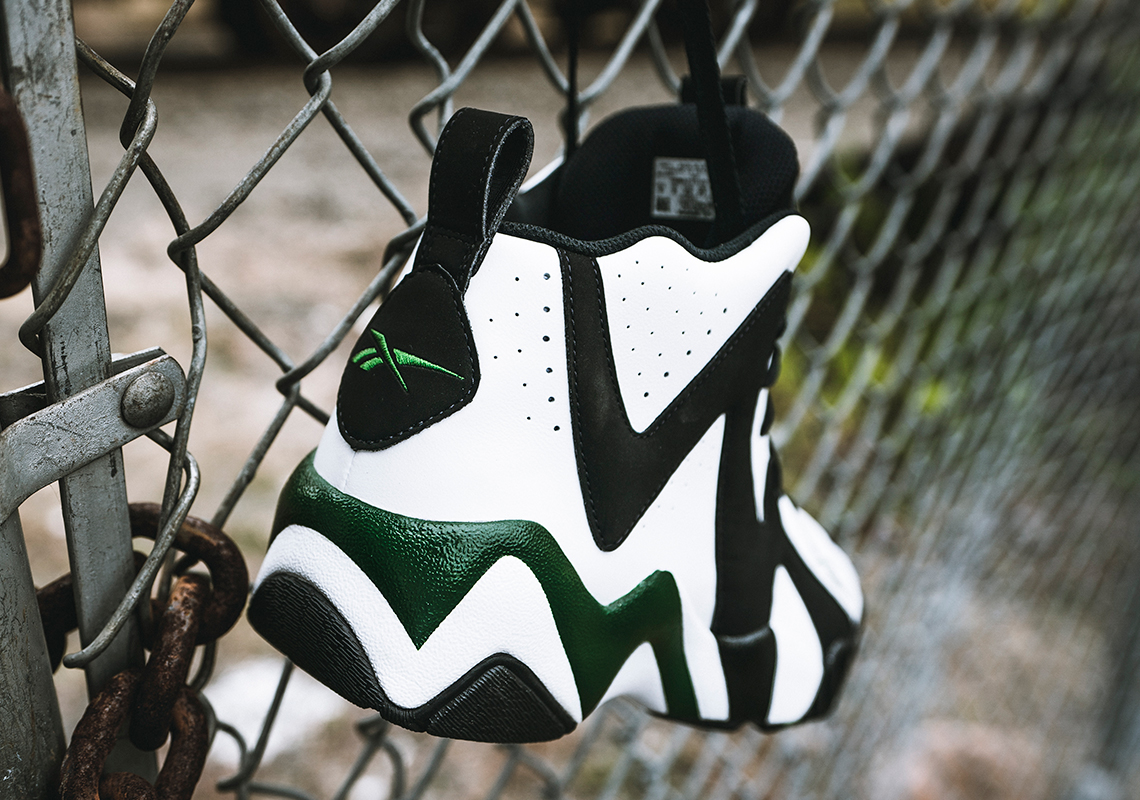 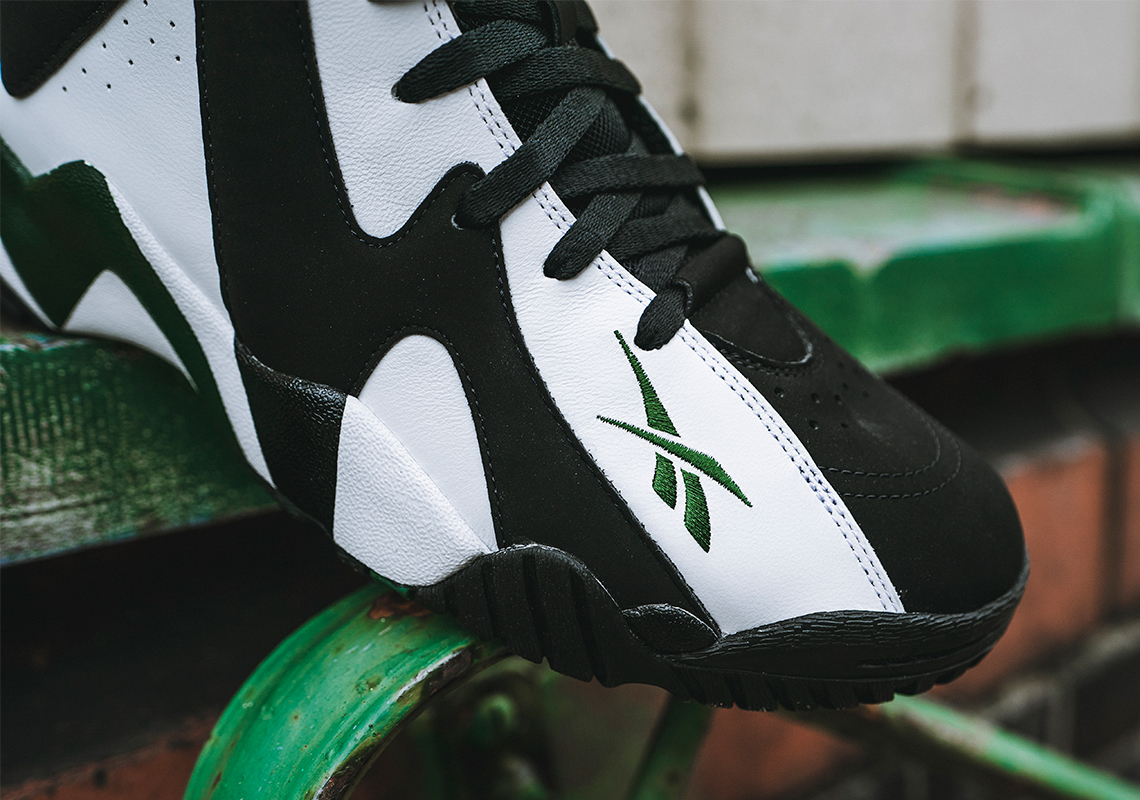 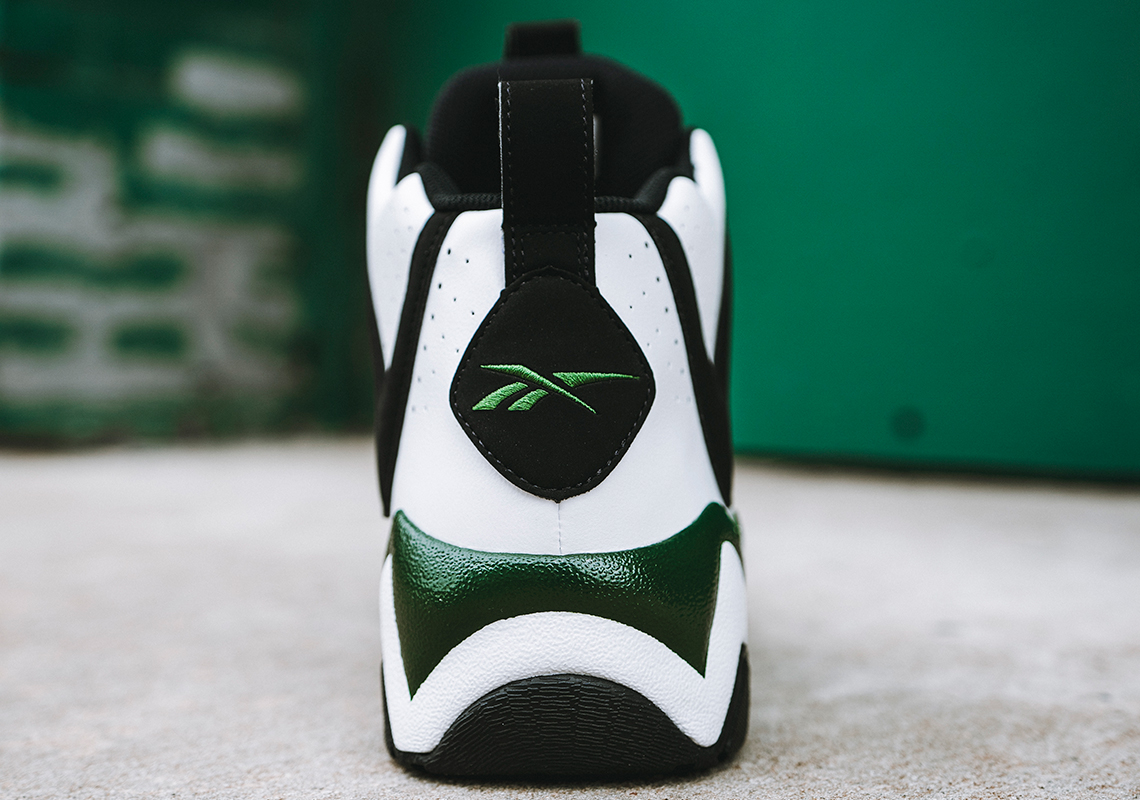 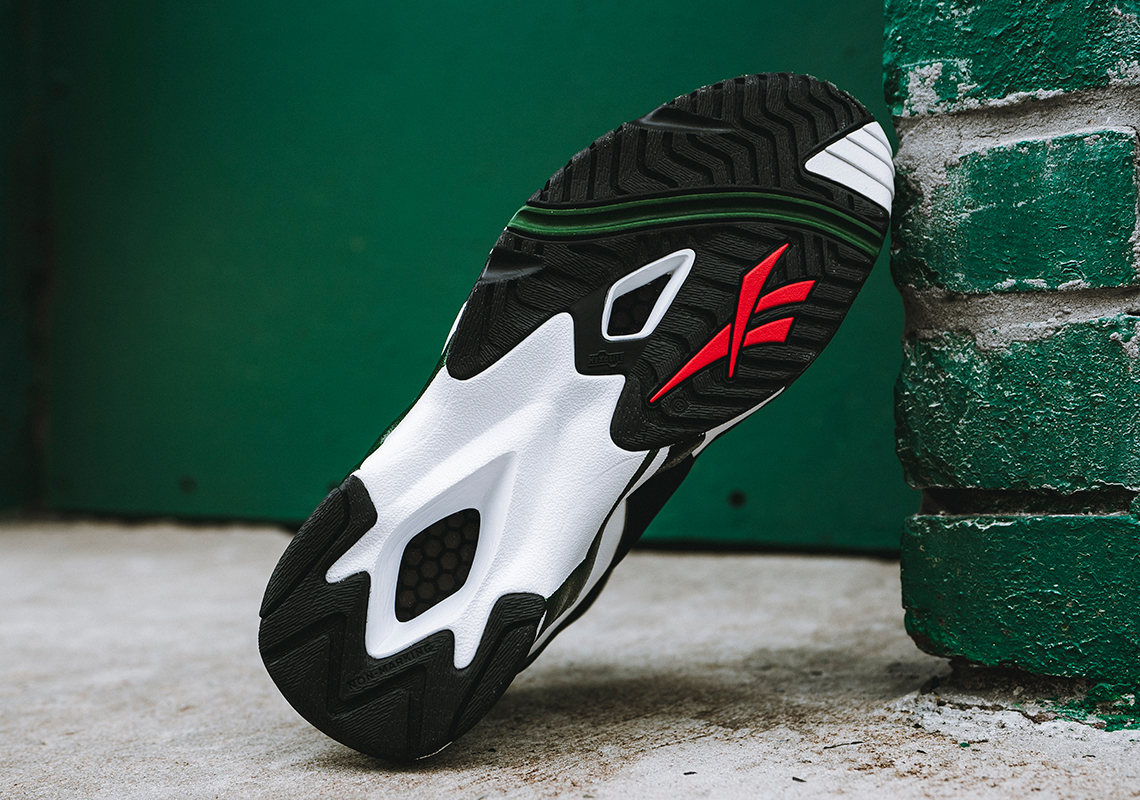