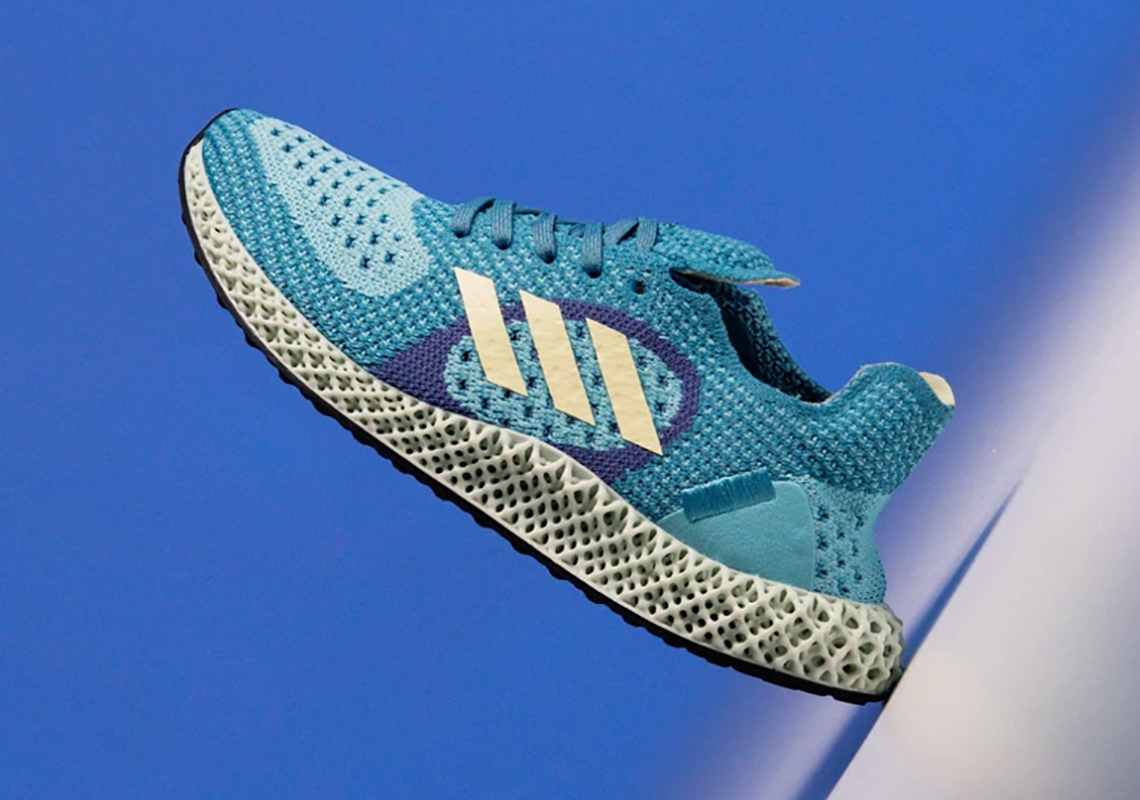 Just by the sheer volume of colorways and new models that they have pushed to the forefront this year, the adidas team has made it crystal clear that they’ll be utilizing their FUTURECRAFT 4D family as a significant focal point moving forward. Lately they’ve ramped up unveilings of new styles such as the Ultra4D and X90004D, and have even revealed their new robot-engineered FUTURECRAFT.STRUNG runner that’s expected to drop in early 2021. However, for those who are in dire need of getting their hands on a pair right this second, the Three Stripe has ushered in a new member to its lineage — the adidas ZX Carbon.

Not too dissimilar to what we’ve seen put out from the German-based brand before, the silhouette is formed with a low profile and knitted upper, sporting main differences within its interwoven patterns such as its abstractly-shaped toe boxes and oval silhouette that falls in the background to its lateral and medial stripe overlays. This particular colorway is one of louder schemes as its upper is predominantly hued in a potent “Light Aqua” while surrounding accents “Yellow Tint” and “Purple” follow suit, the former coating the branded hits and sock liners, while the latter weaves into the mid-foot. Stacked below, the traditional printed midsole arrives polished in its signature minty hue. Peep a closer look here and find these available now at select retailers for $200 USD.

For other news, first images of the BBC Ice Cream Reebok Question Low have emerged. 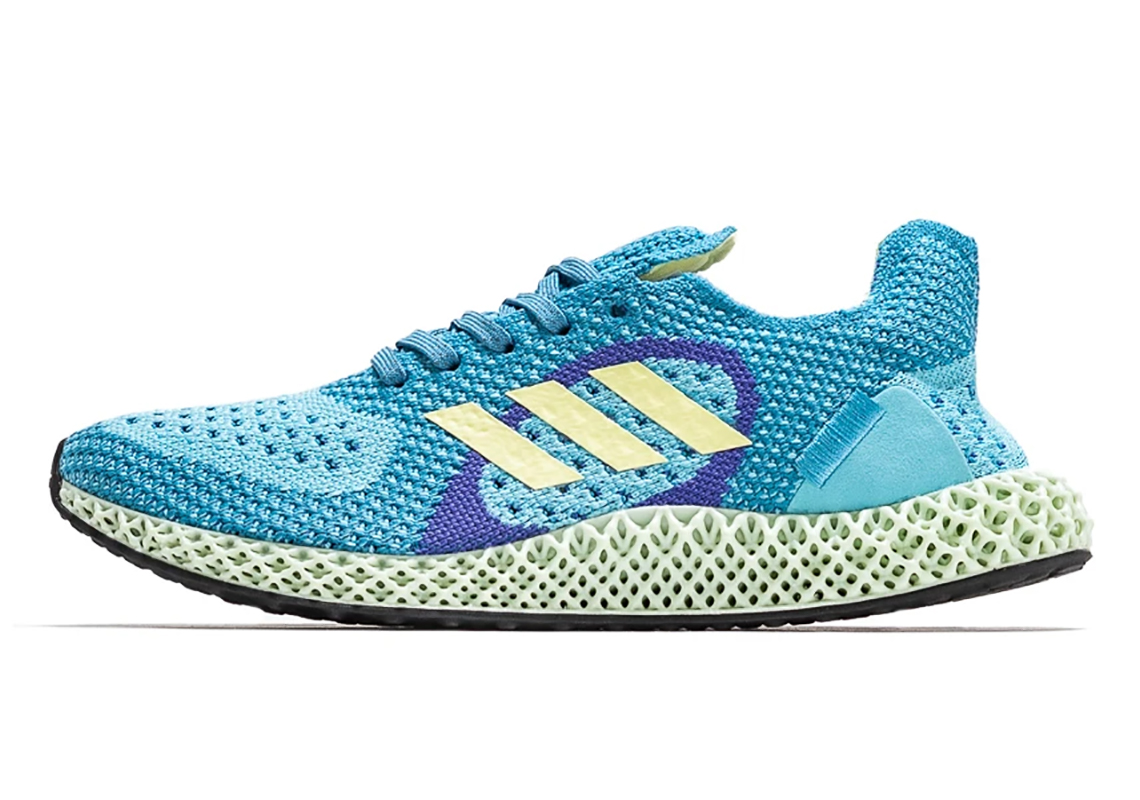 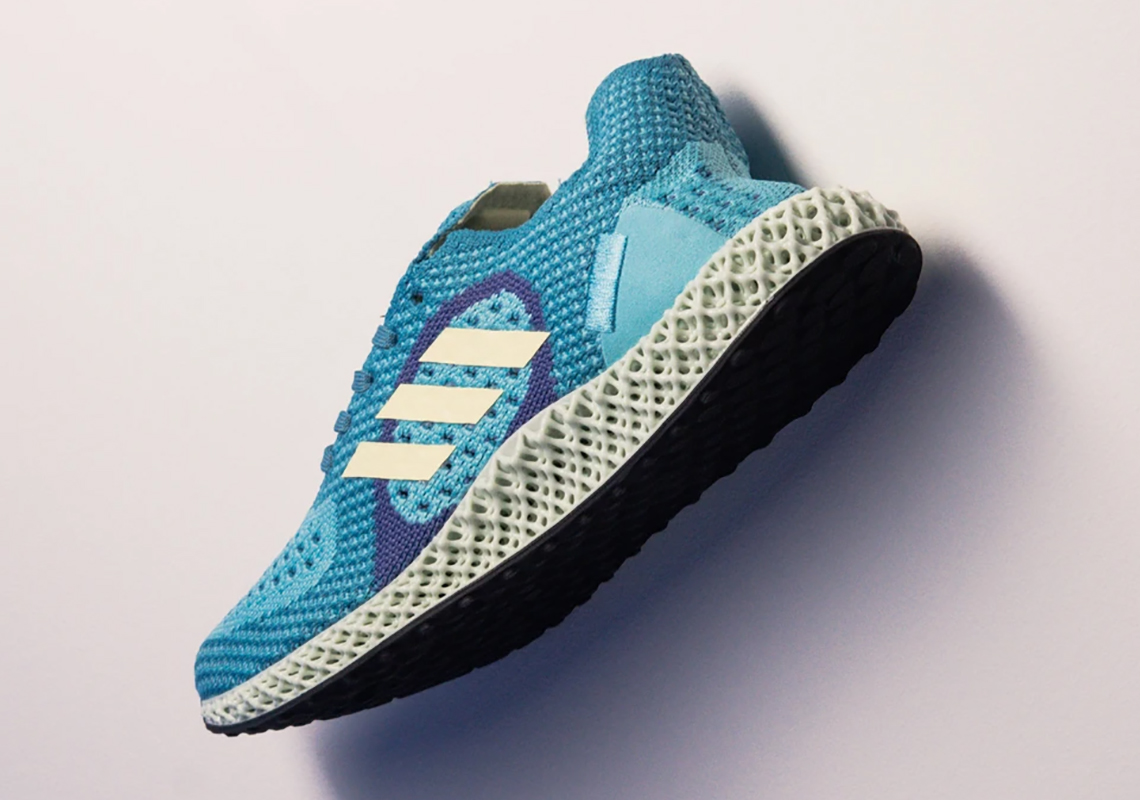 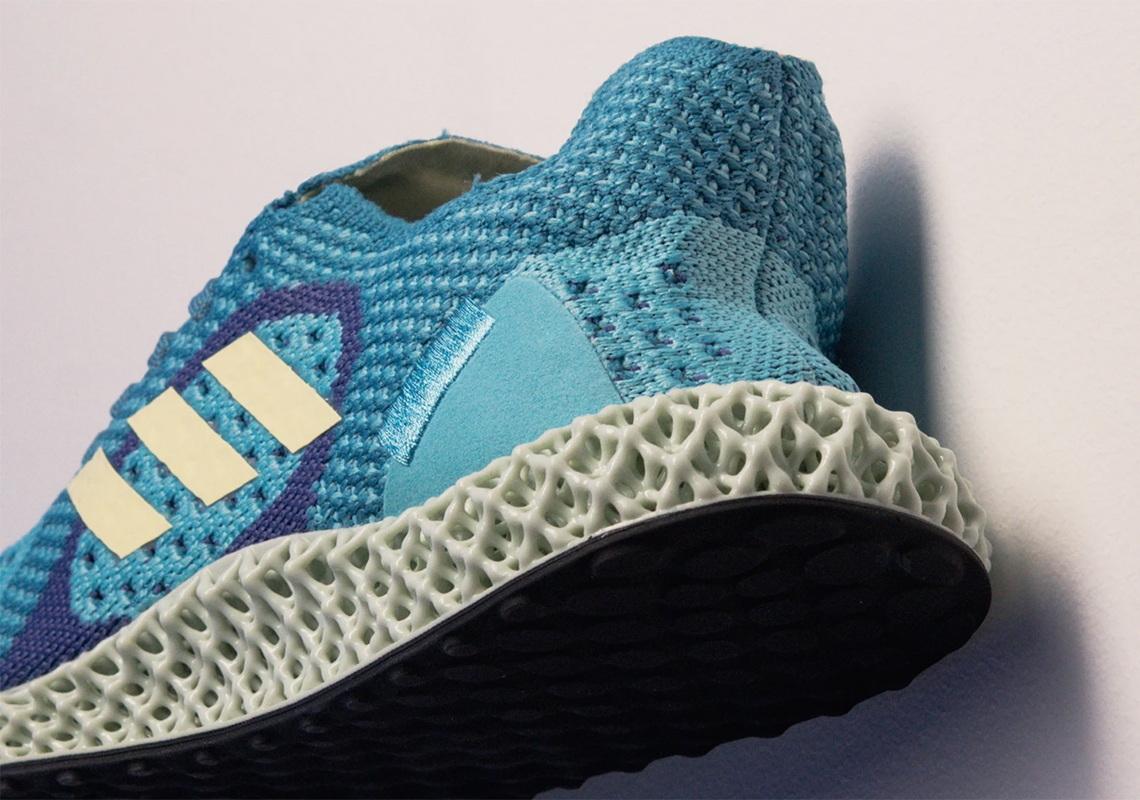 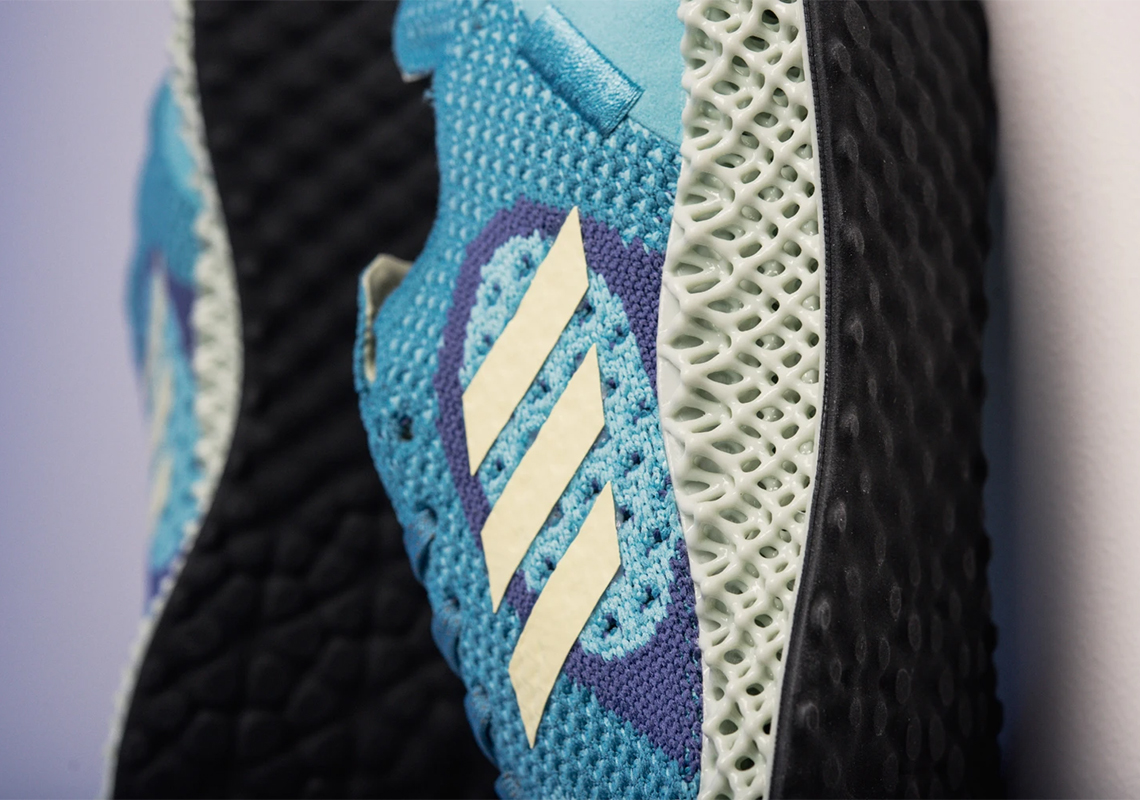