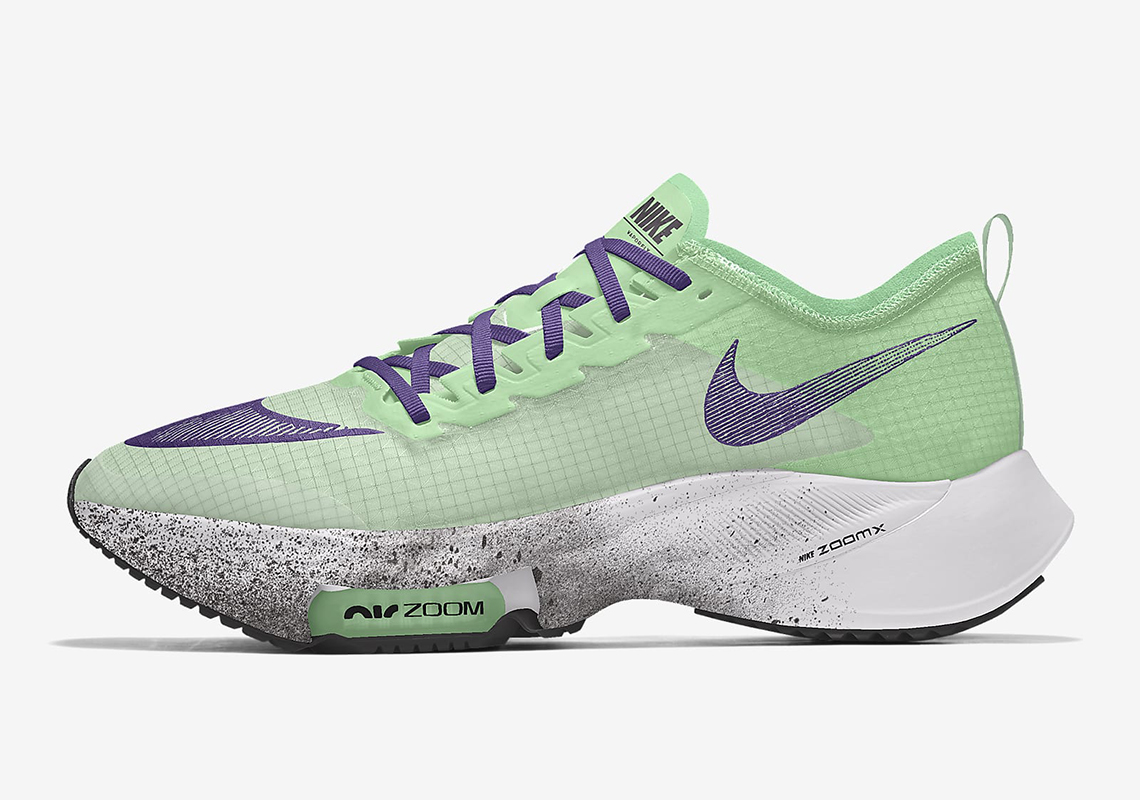 Nike Pairs The Vaporfly NEXT% Upper With Tempo NEXT% Cushioning

Nike Running’s output of product over the last couple of years has exceeded expectations much in part due to the R&D behind the BREAKING2 initiative set forth by the late Sandy Bodecker and marathoner Eliud Kipchoge. Born from that crazy idea was the NEXT% series of cushioning, with its principles yielding footwear models called the Vaporfly, Alphafly, and Tempo. It appears that the first and the last of these styles will be merged, combining the translucent upper of the Vaporfly and the signature sole of the Tempo.

This particular iteration was spotted on Nike By You in the Philippines, so at the very least, Nike will be offering consumers, in addition to the standard Tempo NEXT% build, the option to add this specific translucent upper to the Tempo NEXT% sole. It’s still not confirmed if this hybrid model will be offered as an in-line product, so stay tuned as we learn more and we’ll update you when these become available for purchase stateside.

Nike Air Zoom Tempo NEXT% By You 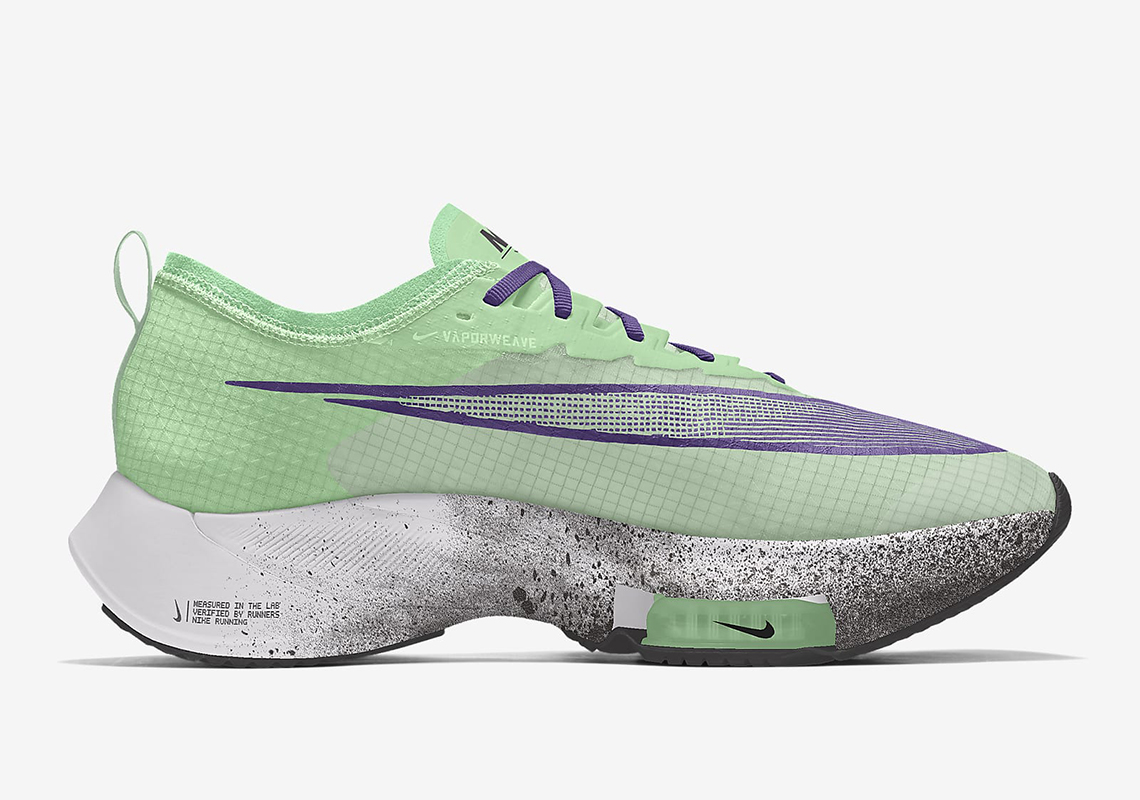 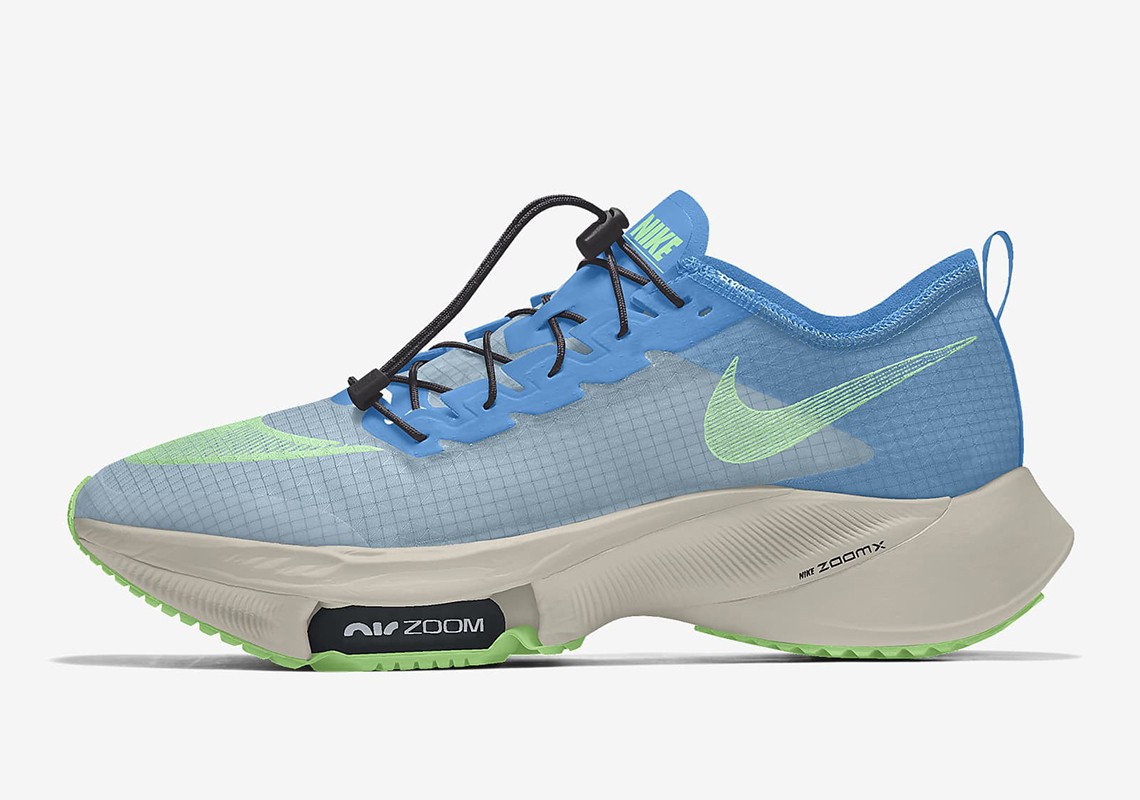 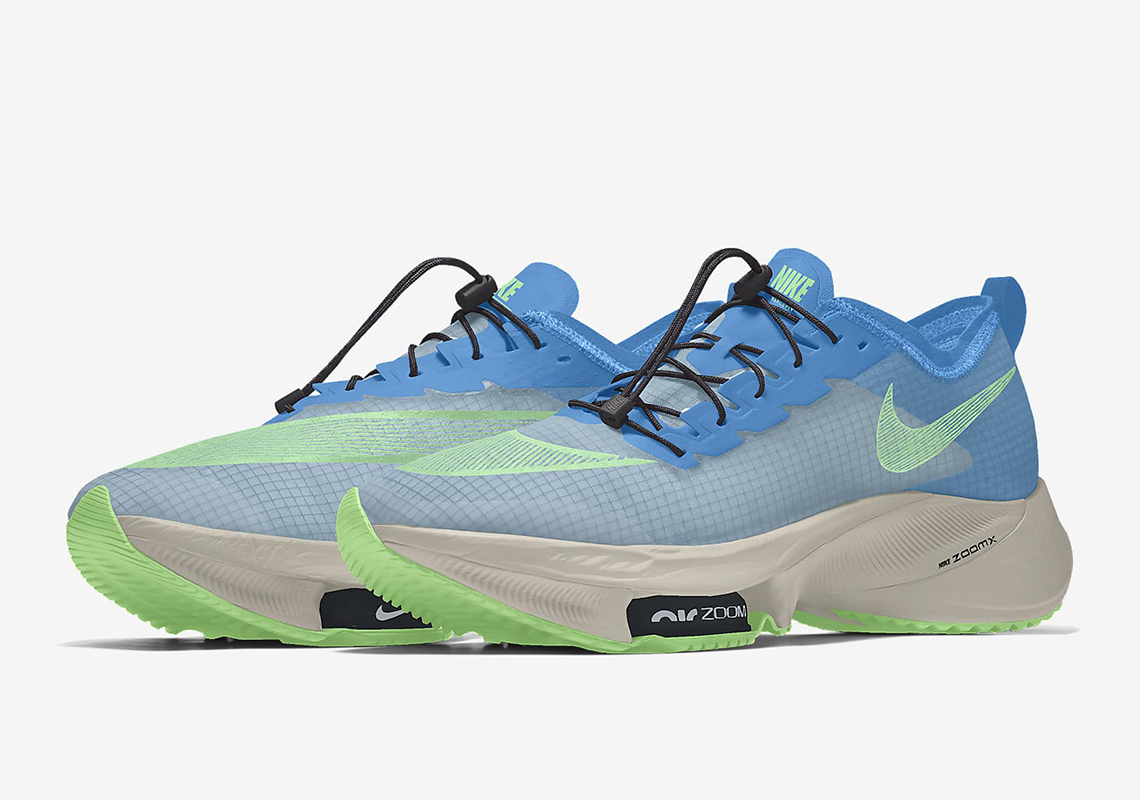 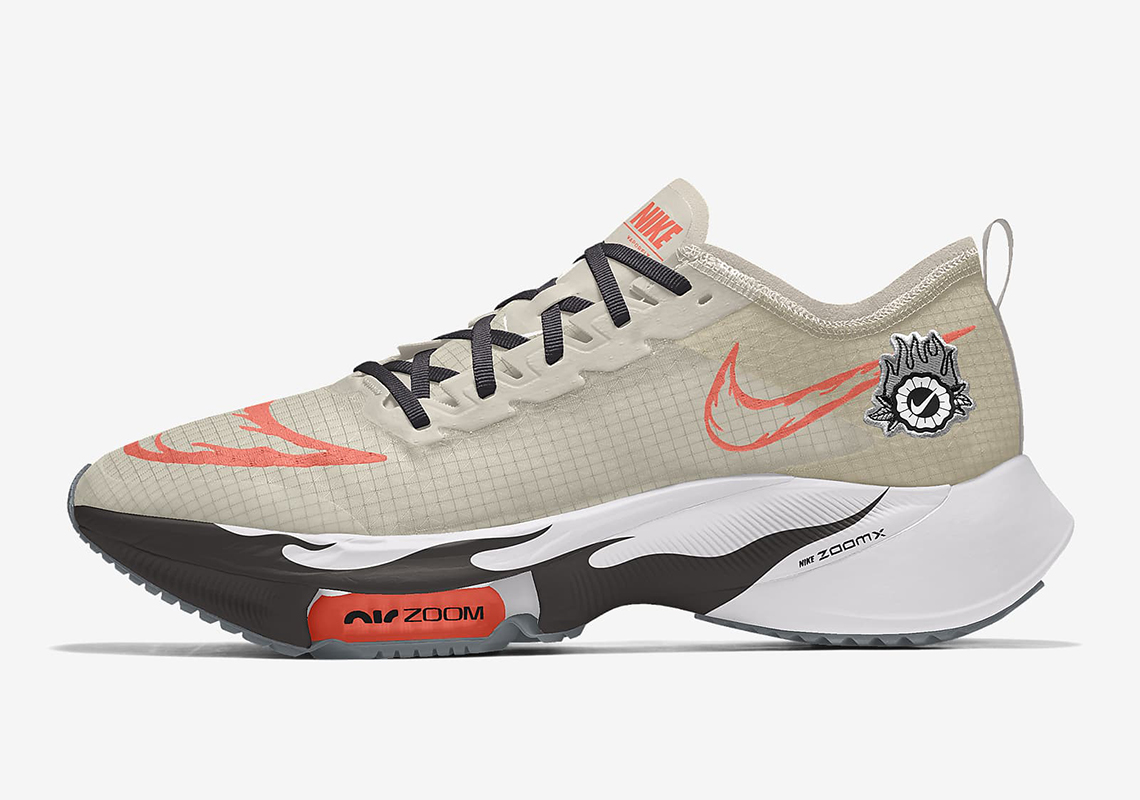 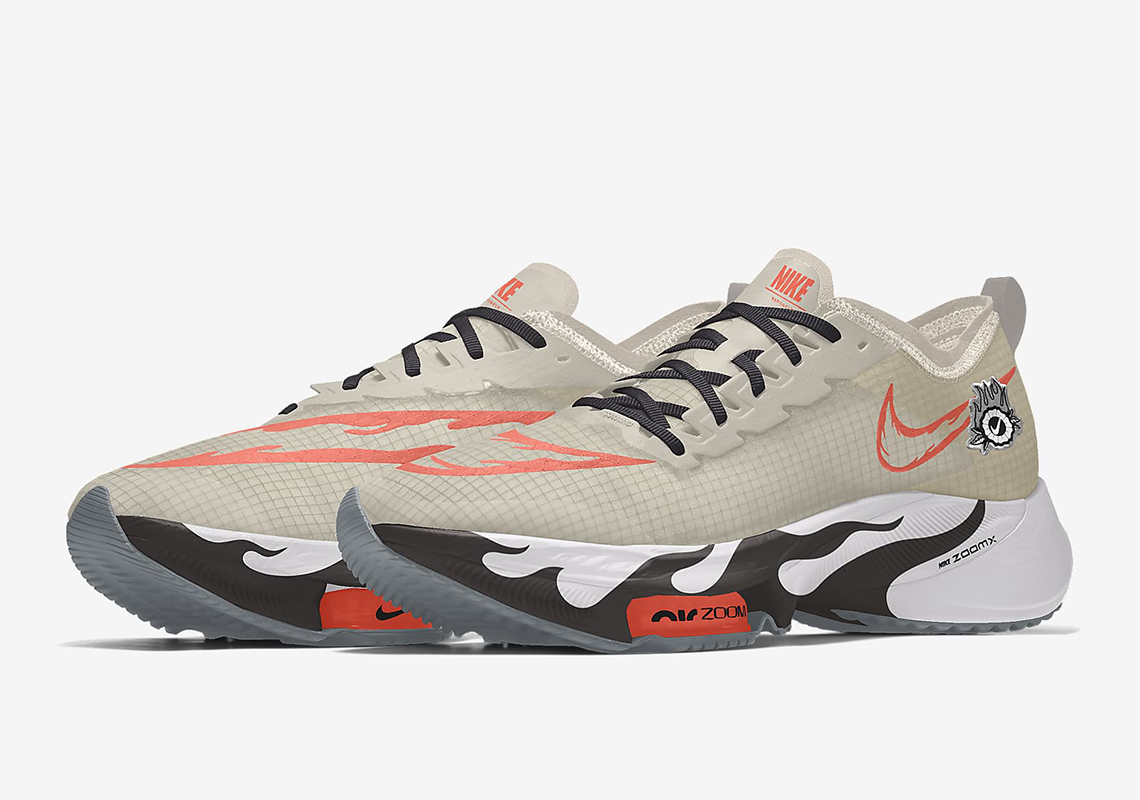