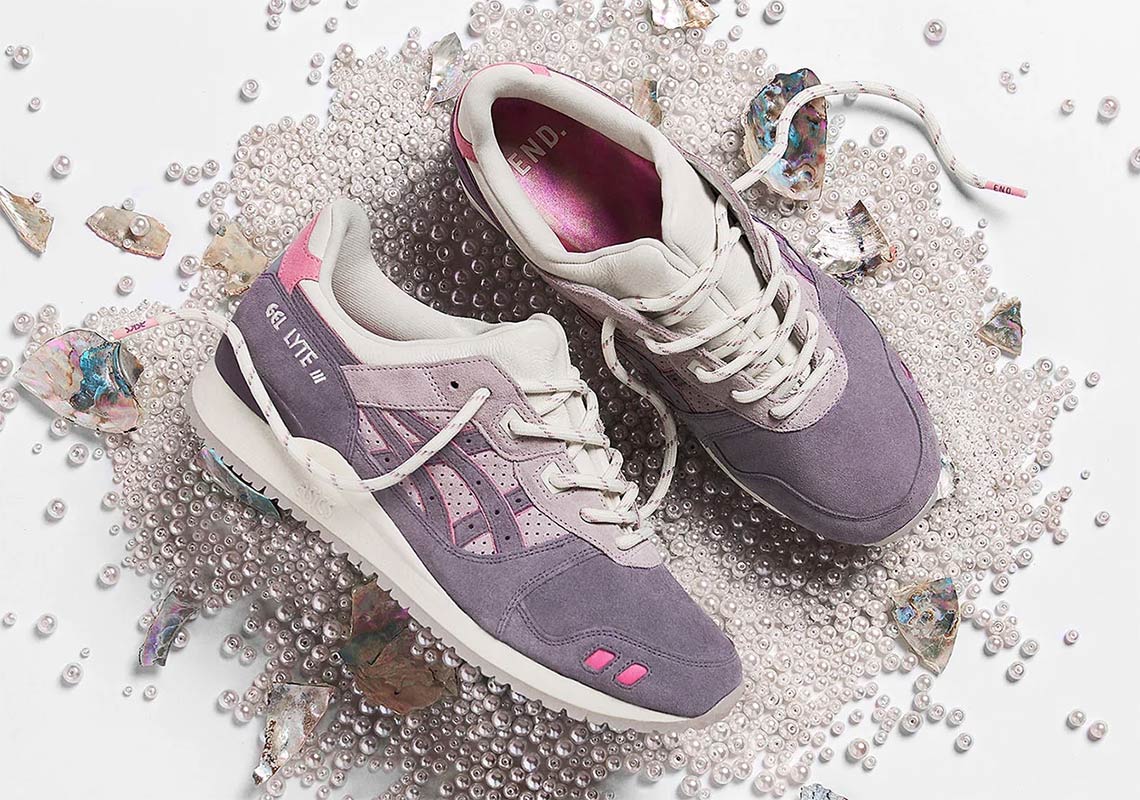 Even despite COVID-19, END has continued to keep up its on-going series of collaborations, the retailer providing their own spin on Needles trackies, retro adidas icons, and now the somewhat recently revived GEL-Lyte 3. And while seemingly brand new in palette, the offering tinges somewhat in old era aesthetics, bearing a colorway that could have easily reigned during the runner craze years back.

Simple and surprisingly moderate in END branding, the silhouette first starts with its materials, a mix of both suede and leather that imparts an obvious premium allure. Toe boxes and heel counters flaunt their texture in dark grey while the eye stays adjacent contrast slightly in lighter shading. The Tiger Stripe down the profile tones primarily with the former, outlined by a backing of light pink whose floral notes is further mimicked atop the subtle decals along the forefoot as well as the ASICS-embroidered panel at the back tab. Creams then balance underneath, accenting the entire midsole, lace unit, and the signature split tongue.

Grab a close-up look at these here, and as they were teased via adjacent retailers, it’s likely we can expect a release to surface in the coming months.

In other news, a Supreme Air Max Plus set is one the way. 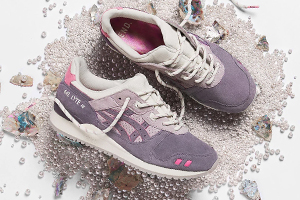 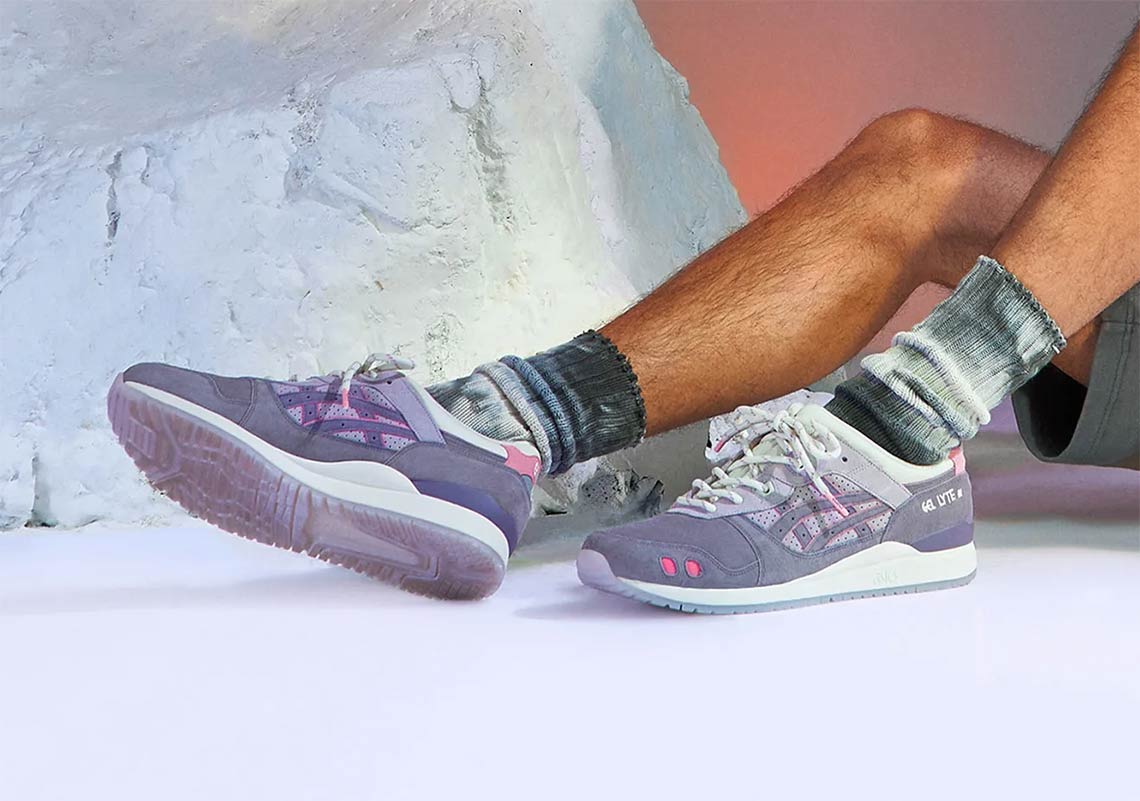 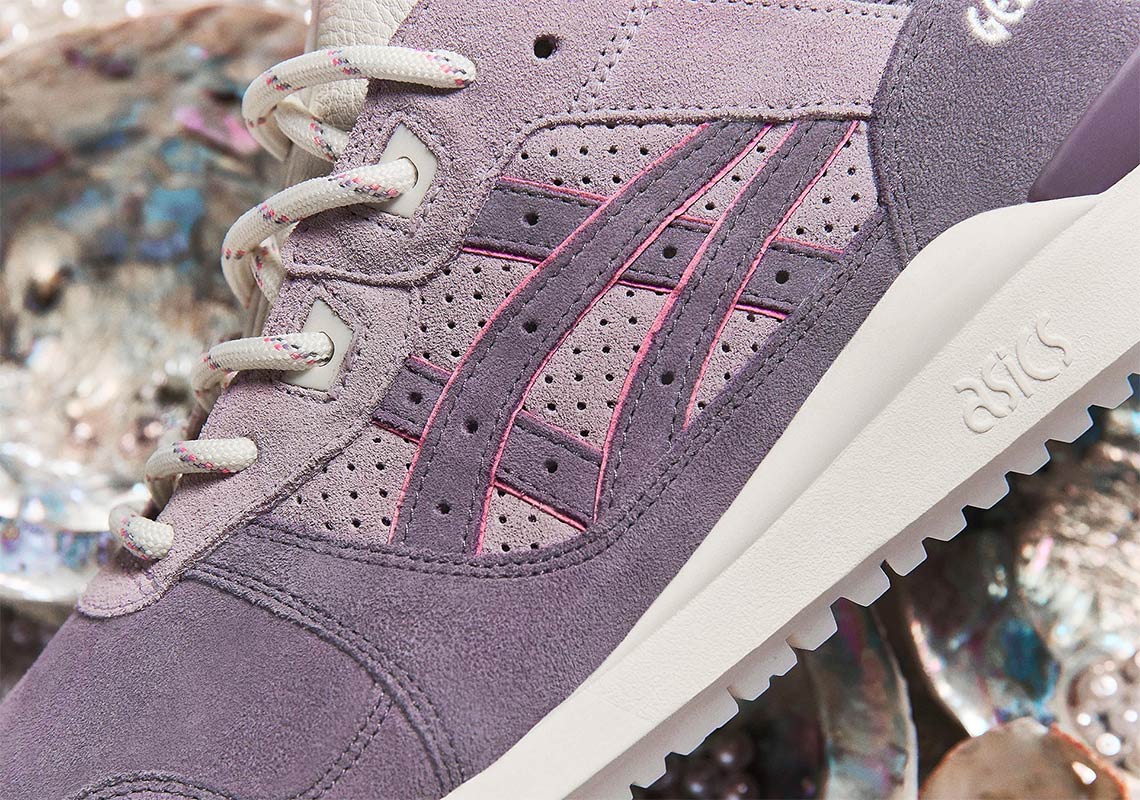 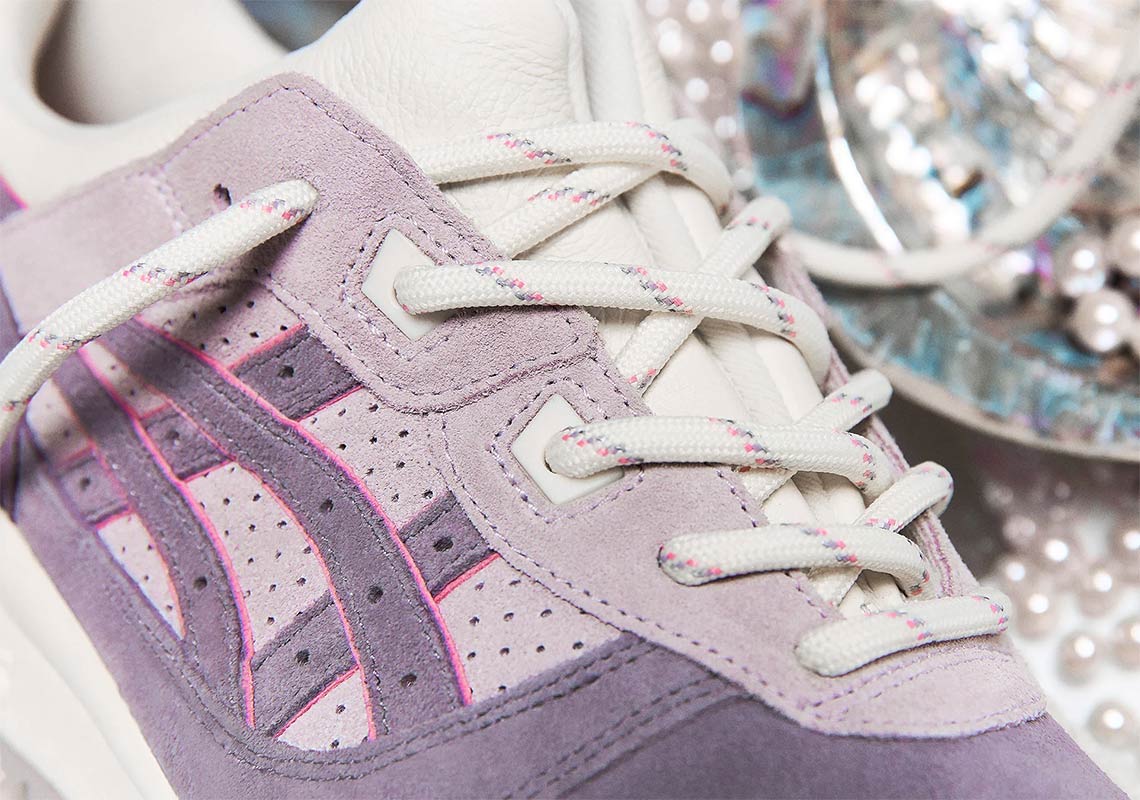 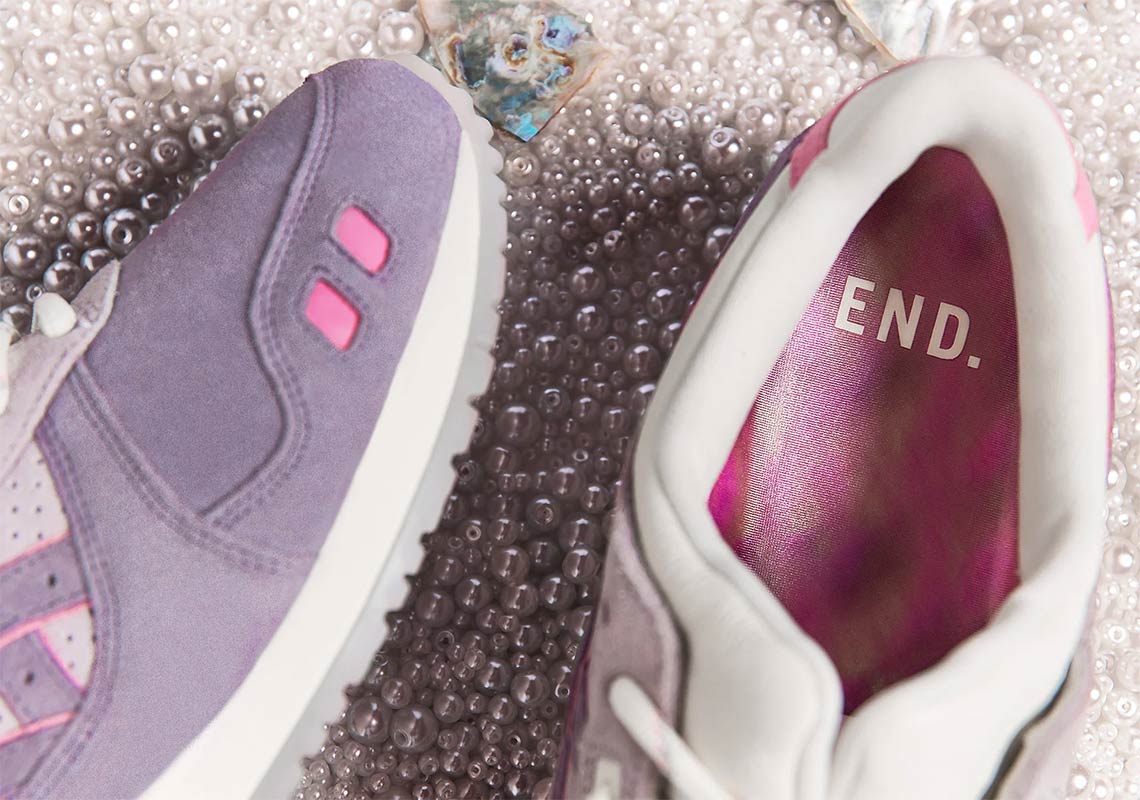 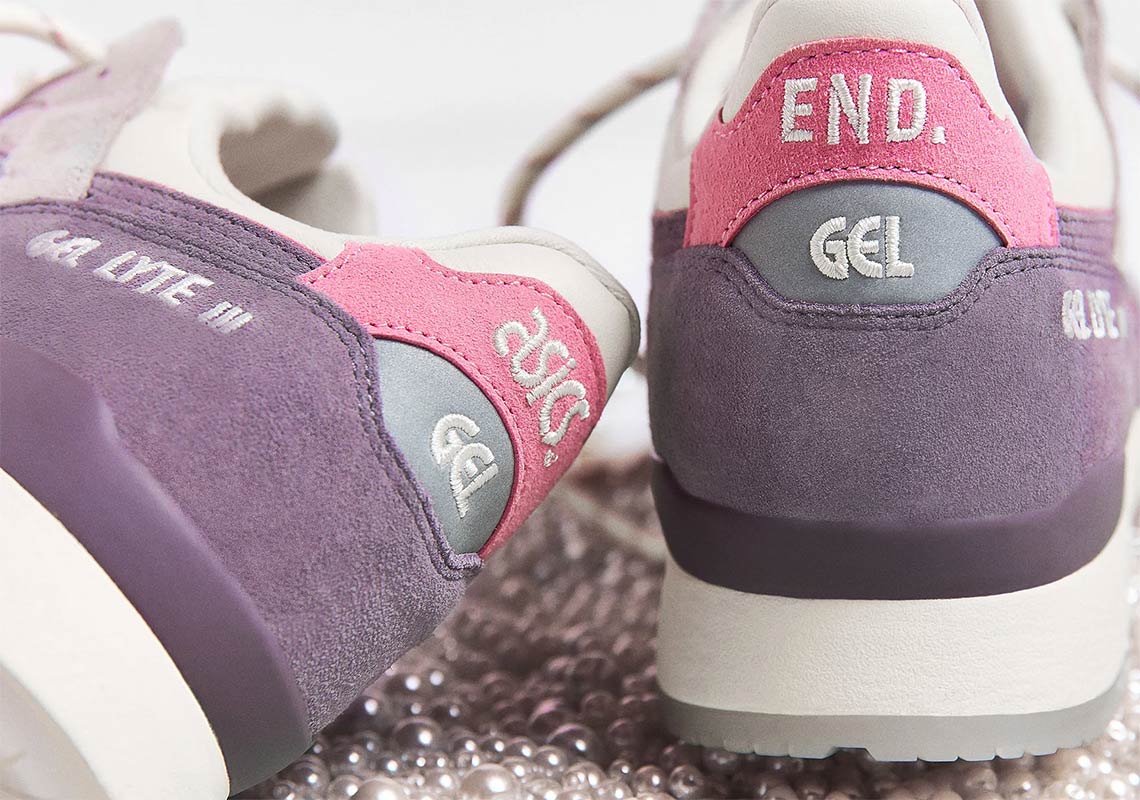