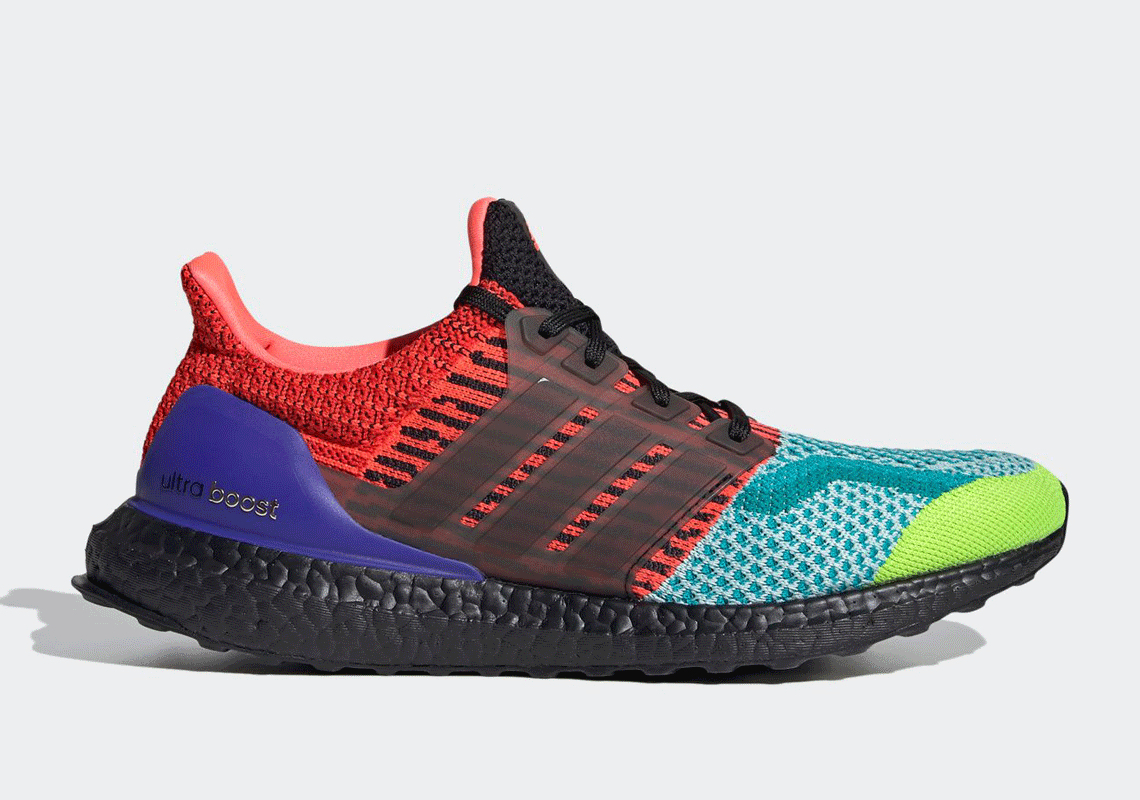 adidas Preps A “What The” Ultra Boost With Various Primeknit Patterns

Throughout its fifth anniversary, the adidas Ultra Boost has dressed up in everything from Star Wars characters to ensembles both bold and muted. For its latest release, the performance-sneaker-turned-lifestyle-icon has combined colorways and Primeknit patterns from several of its versions atop a “Core Black”-dyed Boost unit.

Similar to a surprise collaboration by retailer Packer, the forthcoming take on the running sneaker dons several vibrant hues. “Solar Slime” reinforcement on the teal toe panel transplanted from the Ultra Boost 2.0 and “Night Flash” throughout the midfoot and collar deliver a bold statement; the translucent profile 3-Stripes nods to the silhouette’s 3.0 iteration, just as the purple heel clip harkens back to the original Ultra Boost. Although “black” Boost debuted on the NMD in 2016, it was heavily requested on the more performance-oriented model long before the sock-like sneaker released, in particular because white Boost cushioning was nearly impossible to restore to its pristine condition after wear. All together, each component of this pair creates an aesthetic similar to an adidas competitor’s beloved “What The” arrangement.

An official release date hasn’t been posted on adidas.com‘s stateside outpost, but October 22nd is listed as the pair’s launch date on the brand’s Canadian webstore. In any case, enjoy official images of this long-overdue option here below.

For more from the Three Stripes, read all about FUTURECRAFT.STRUNG, a revolutionary way of making athletic footwear. 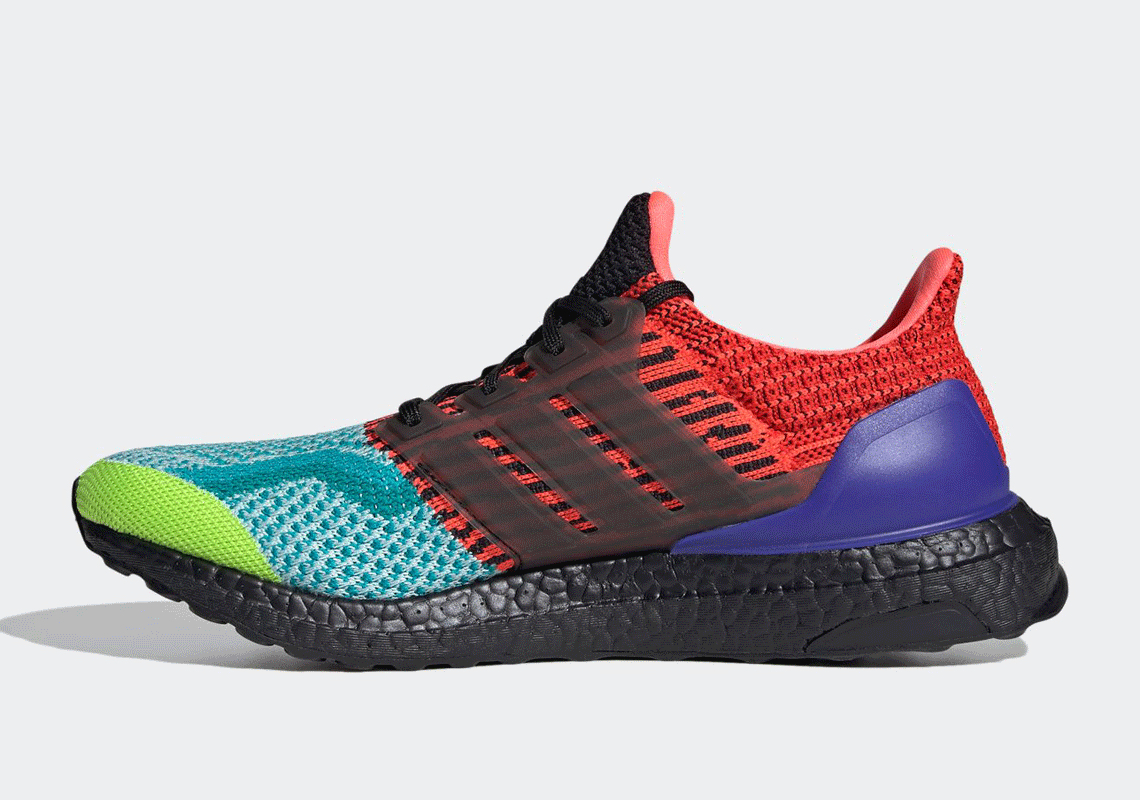 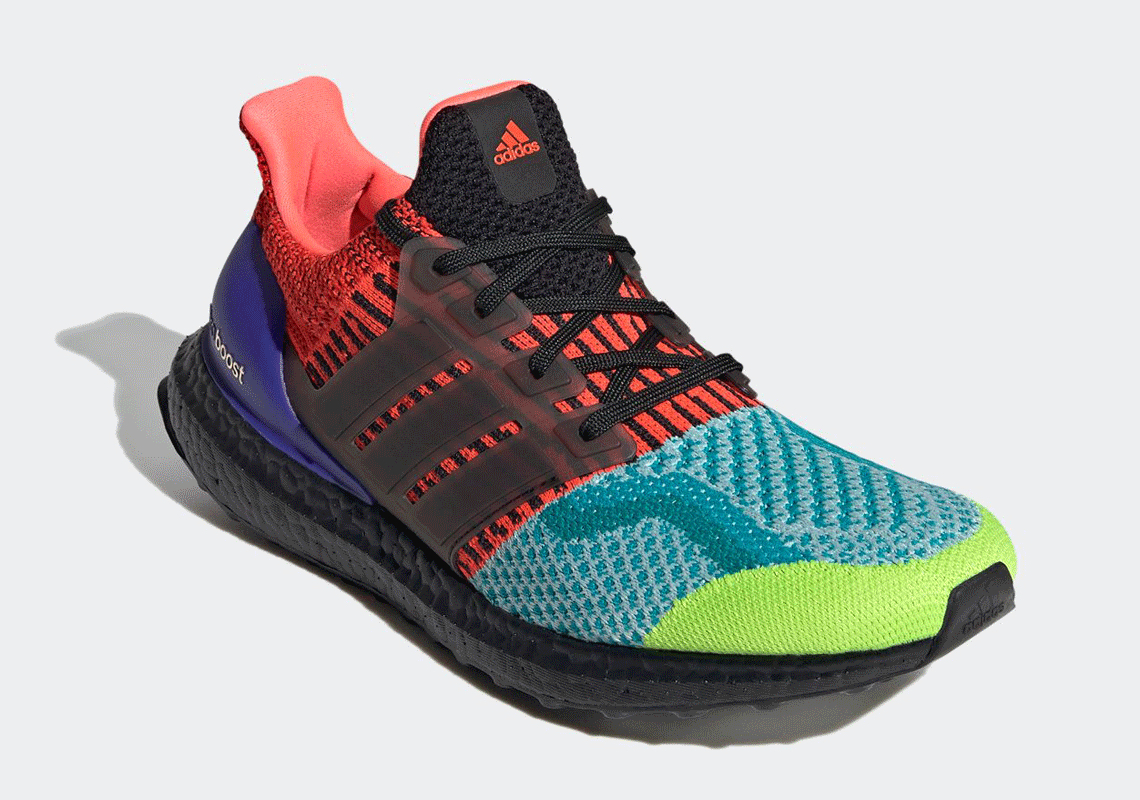 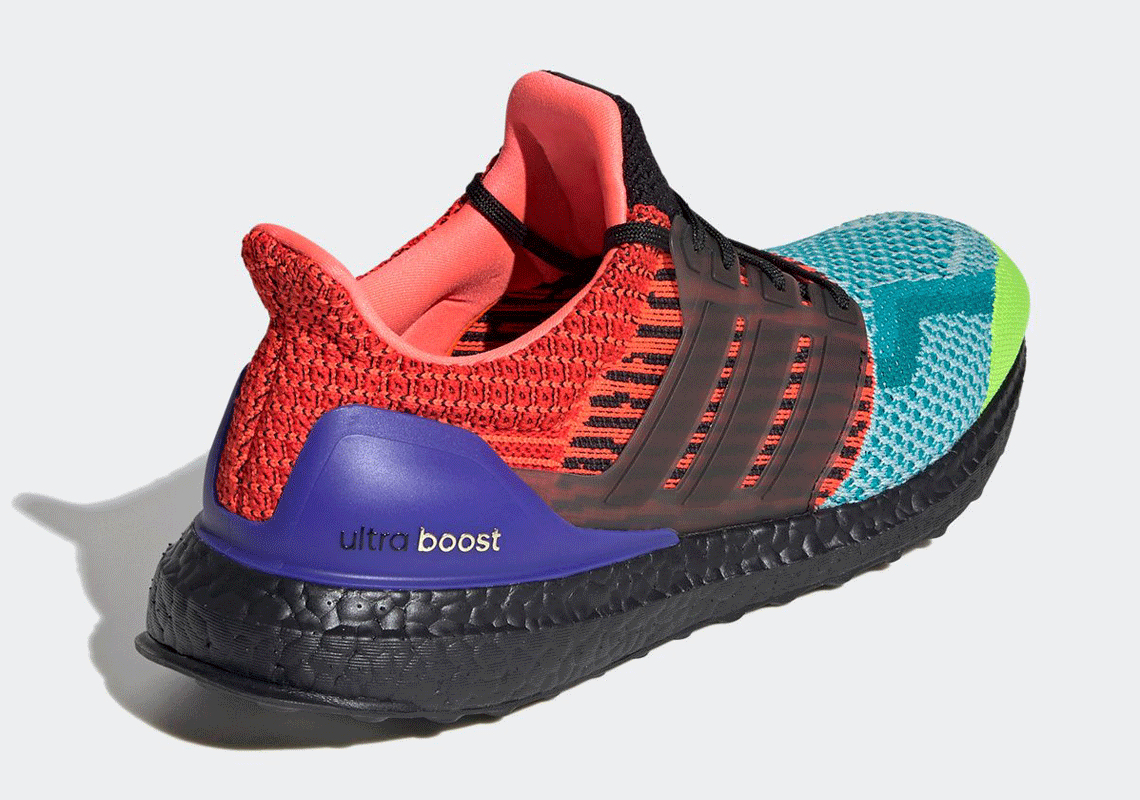 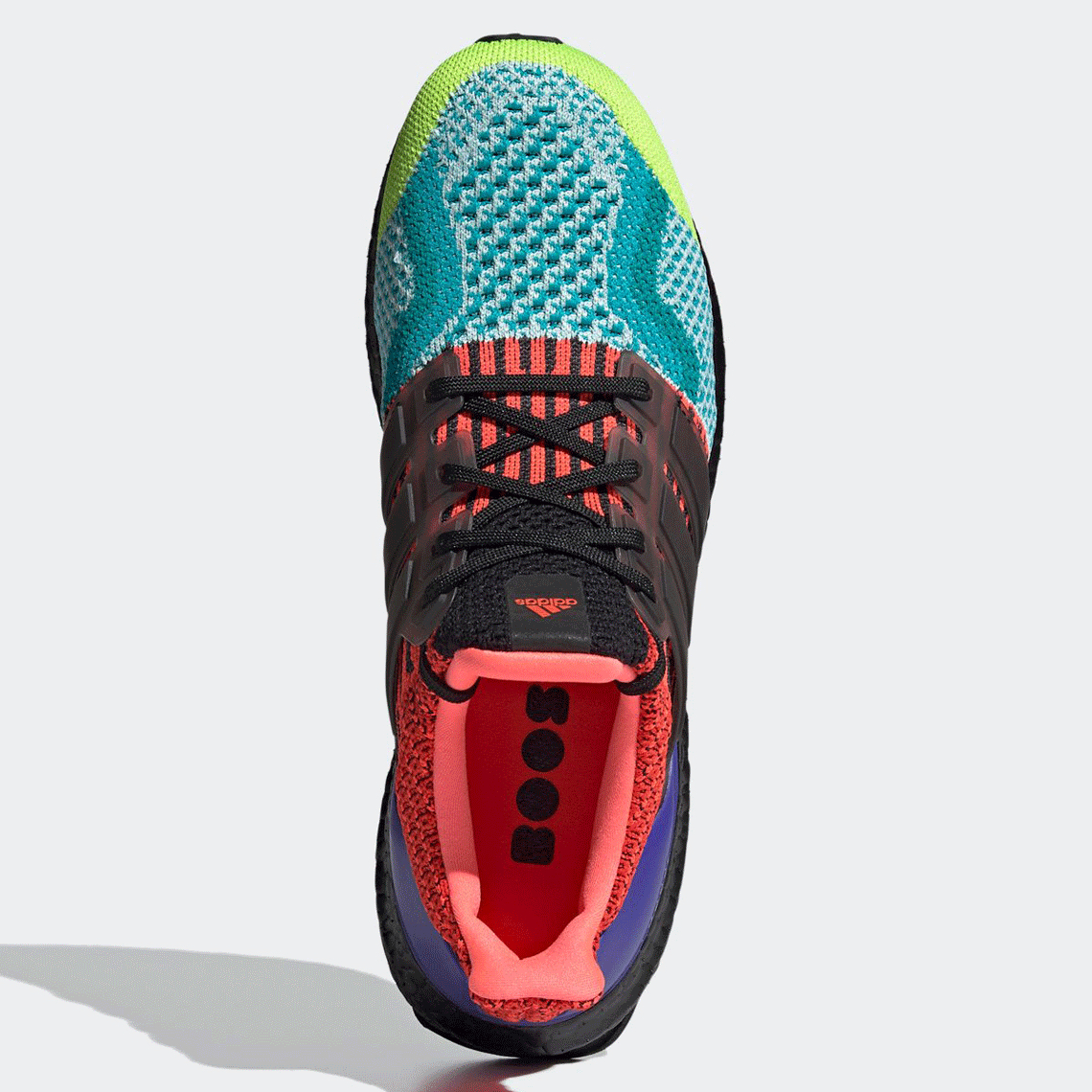 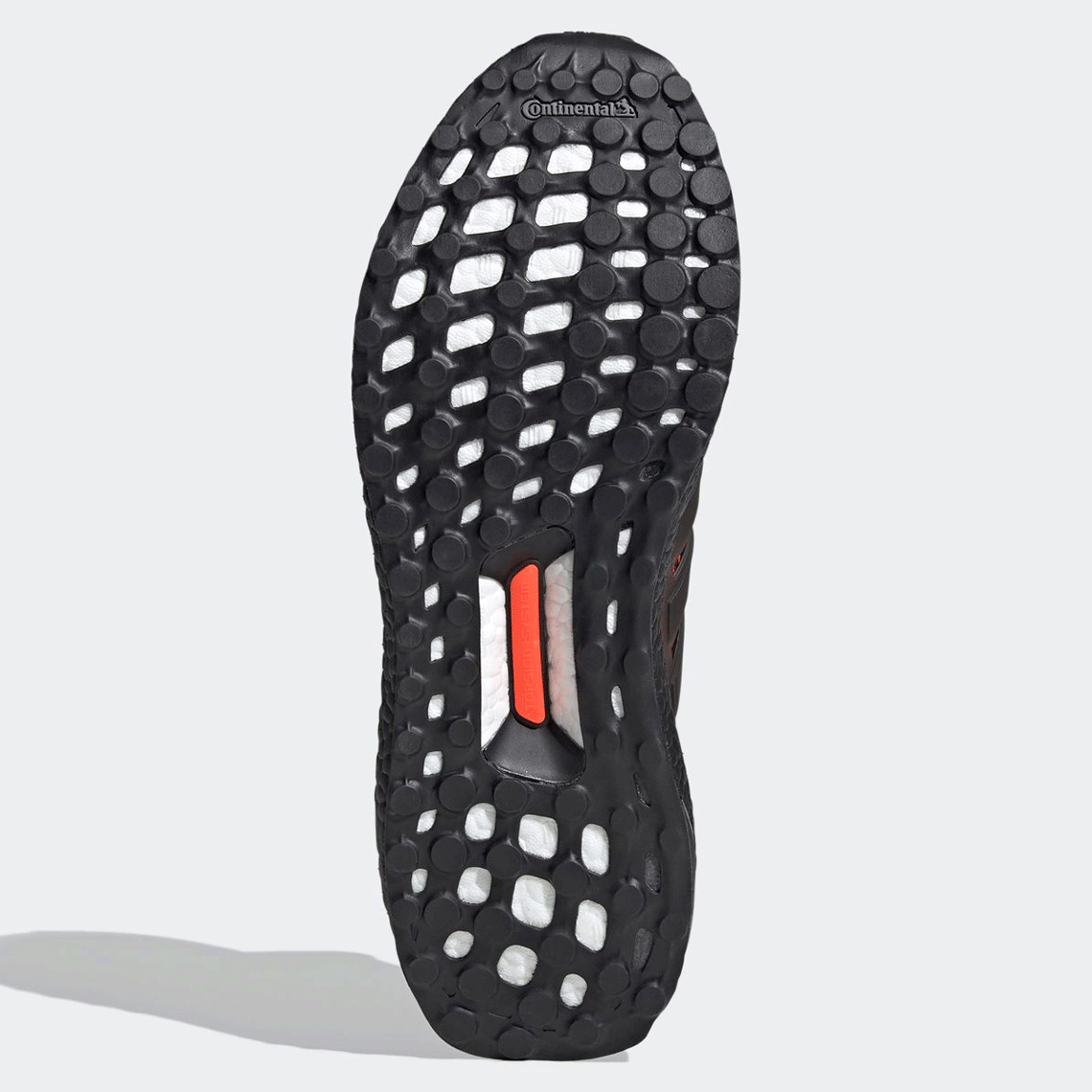 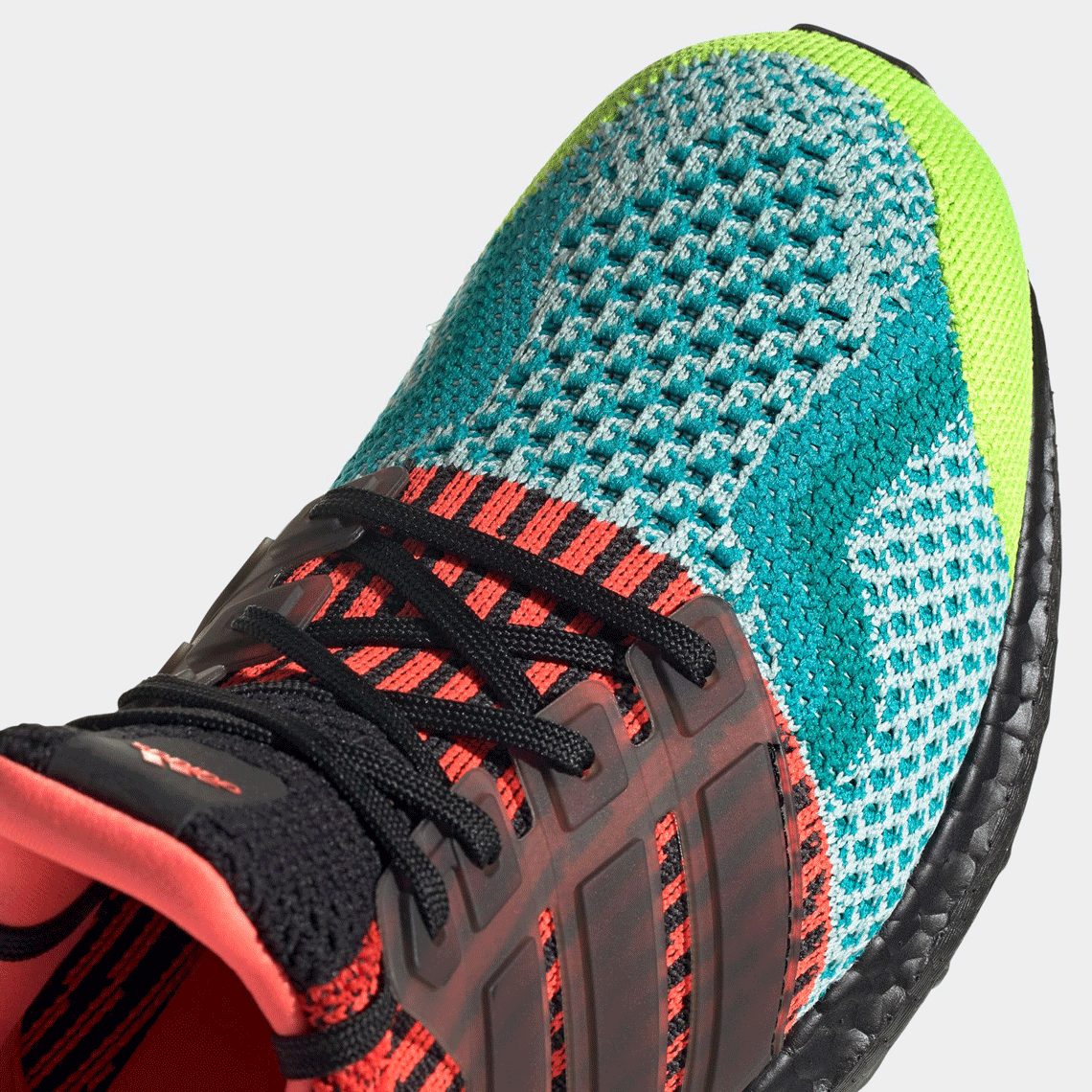 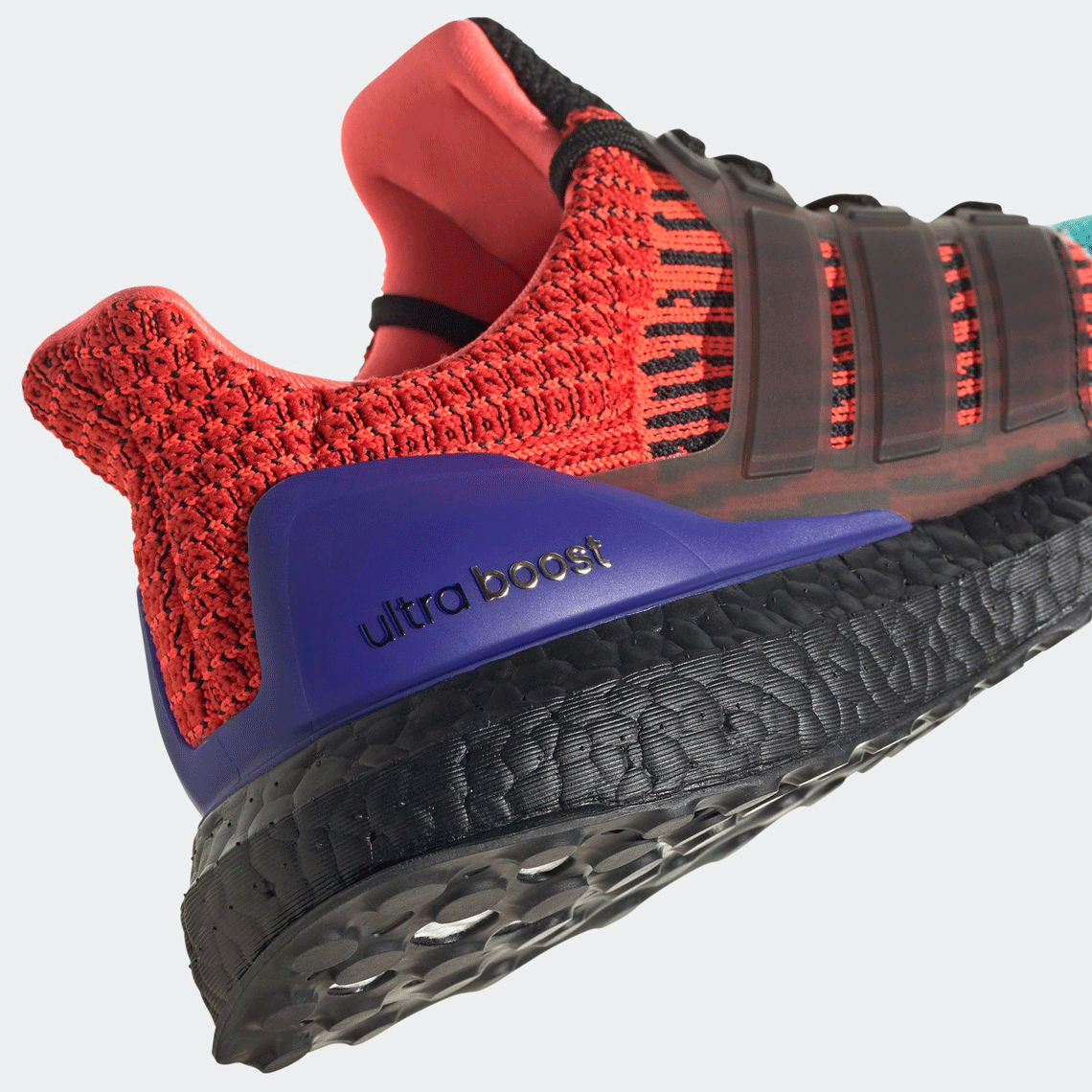