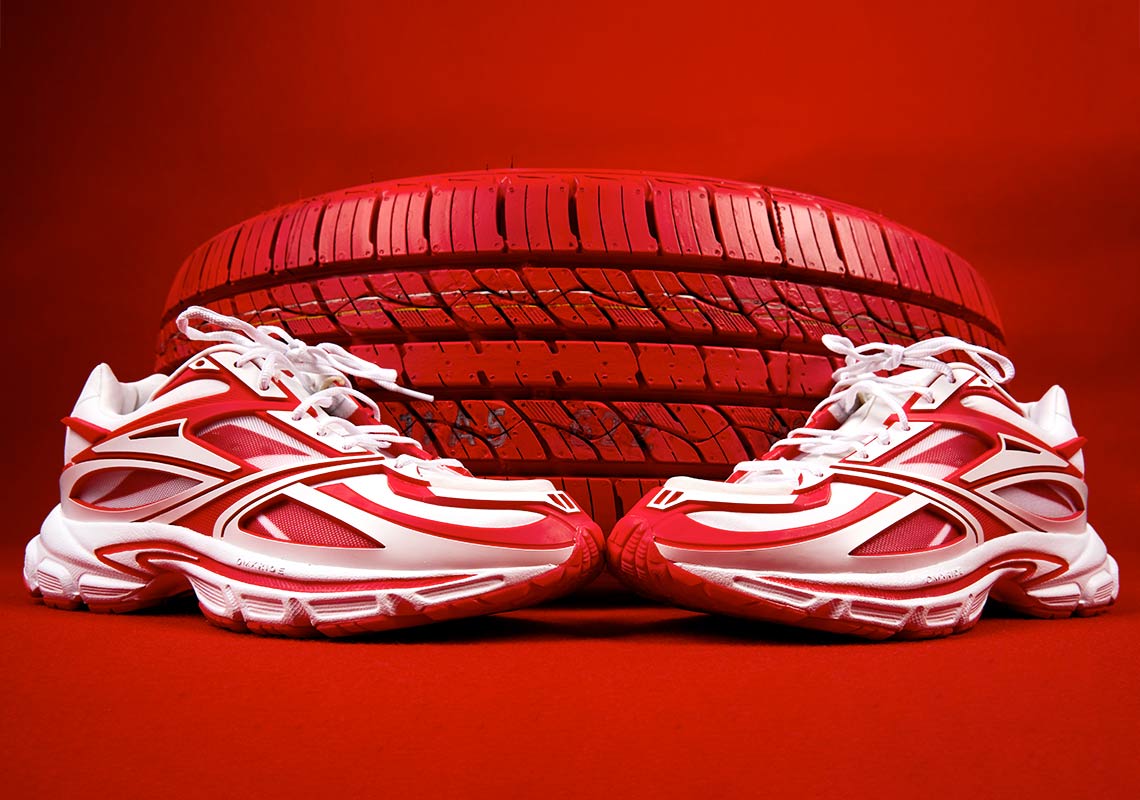 Teased alongside the Triple Black colorway months ago, KANGHYUK’s white/red take on the now beloved Reebok Premier Road Modern is soon to officially release later this month. The offering, which seems to be marginally more accessible than the aforementioned in its small 150 quantity, will be making its way to Korea first in conjunction with BOON THE SHOP’s autobody-styled installation.

Just like its surroundings, the colorway is overtly inspired by automobiles — its “Car Part” dubbing the most telling of such influences. And in so doing, the collaboration effectively acts as a celebration of itself, the optical white and saturated reds made to resemble the air bags often employed in KANGHYUK’s mainline collections. Overlaid throughout, these bold tones effectively highlight the vector that’s subtly emblazoned across the side as well as the sculpted rubber molds that give the Premier Road Modern its signature aesthetic. Bright neutrals then dress in parallel, finishing a pair that was once predominantly believed to be a elusive sample.

Grab a detailed look at these here and expect to see them at BOON THE SHOP’s activation first on October 21st. They’ll be releasing pairs soon after on October 23rd, while select global retailers will have to wait until October 30th for their release.

In other news, official images of the sacai Nike Vaporwaffle have been revealed. 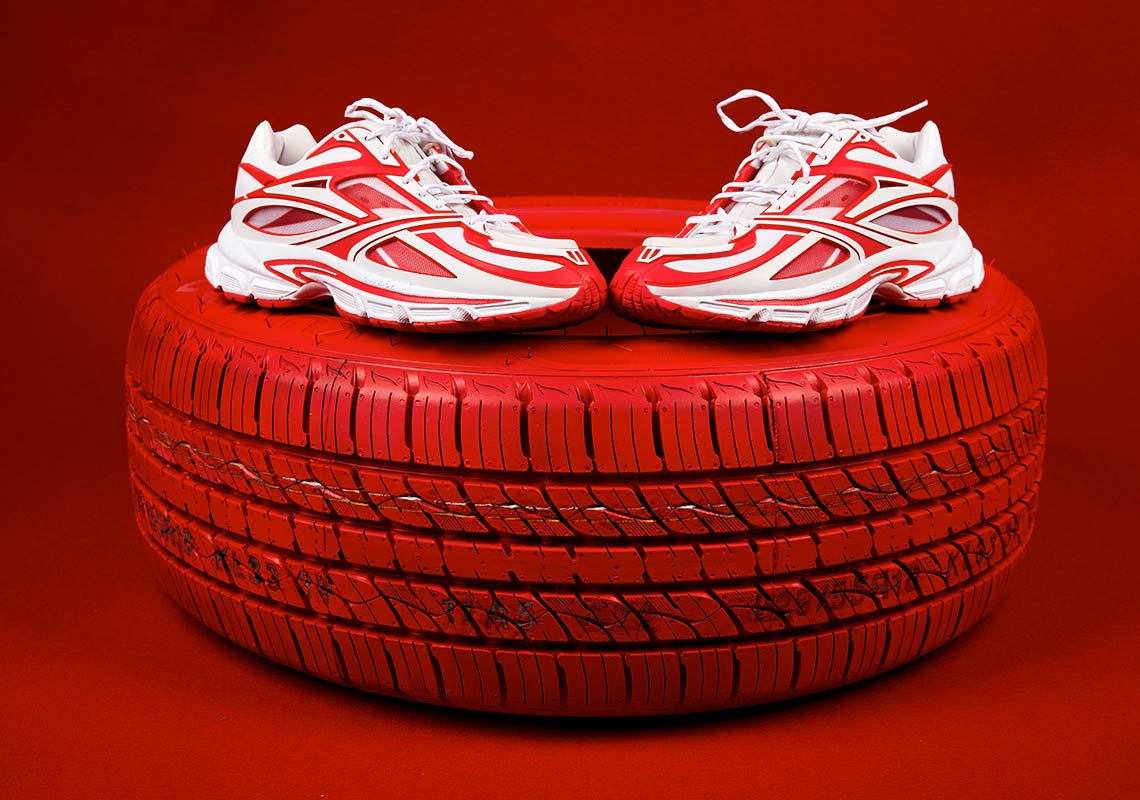 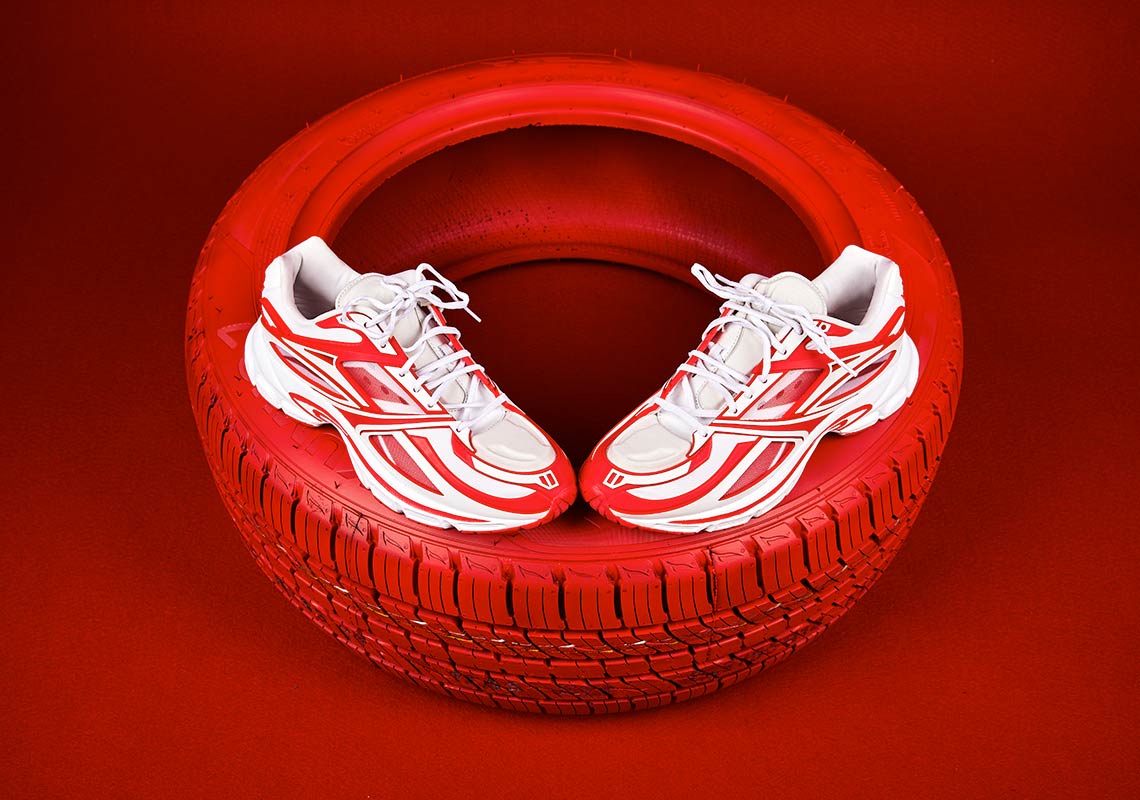 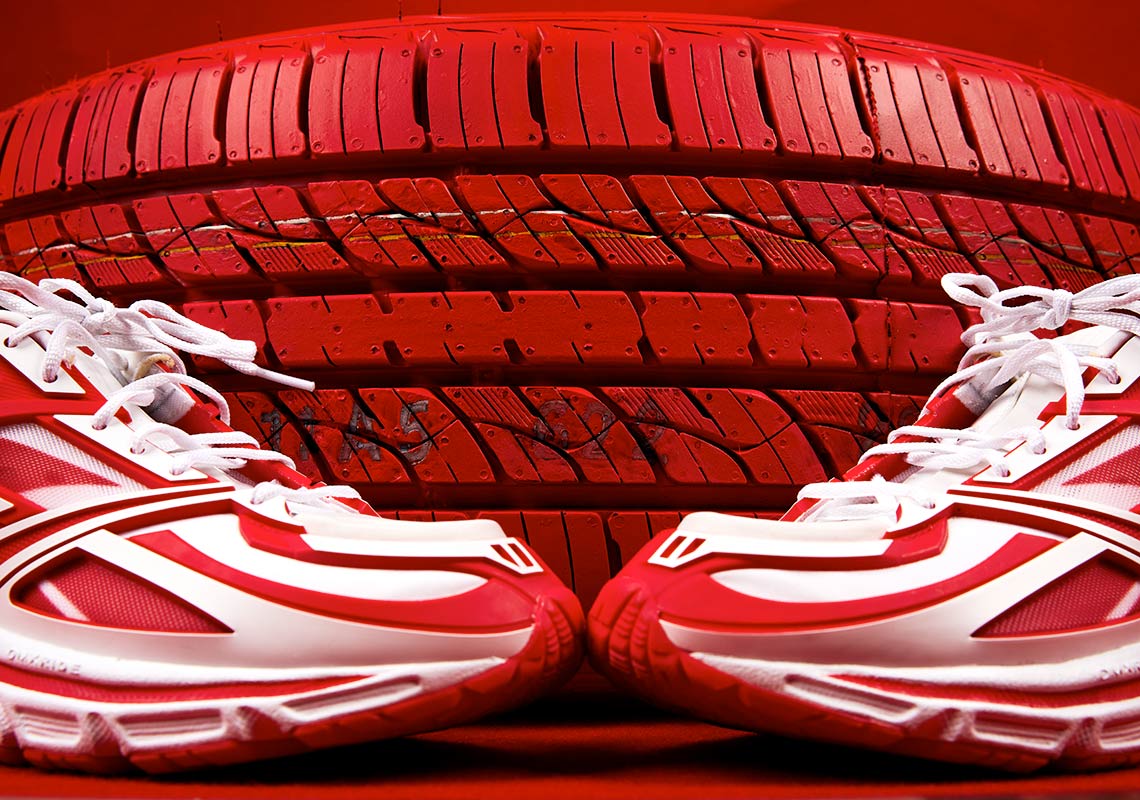 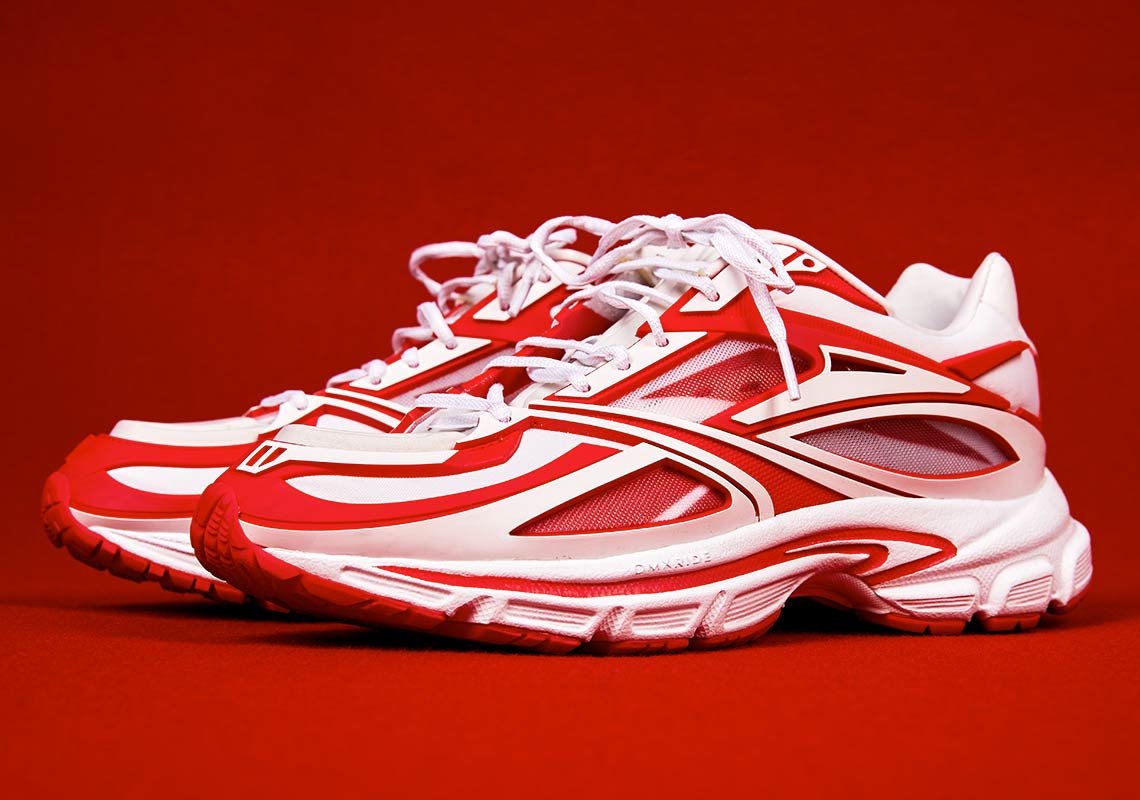 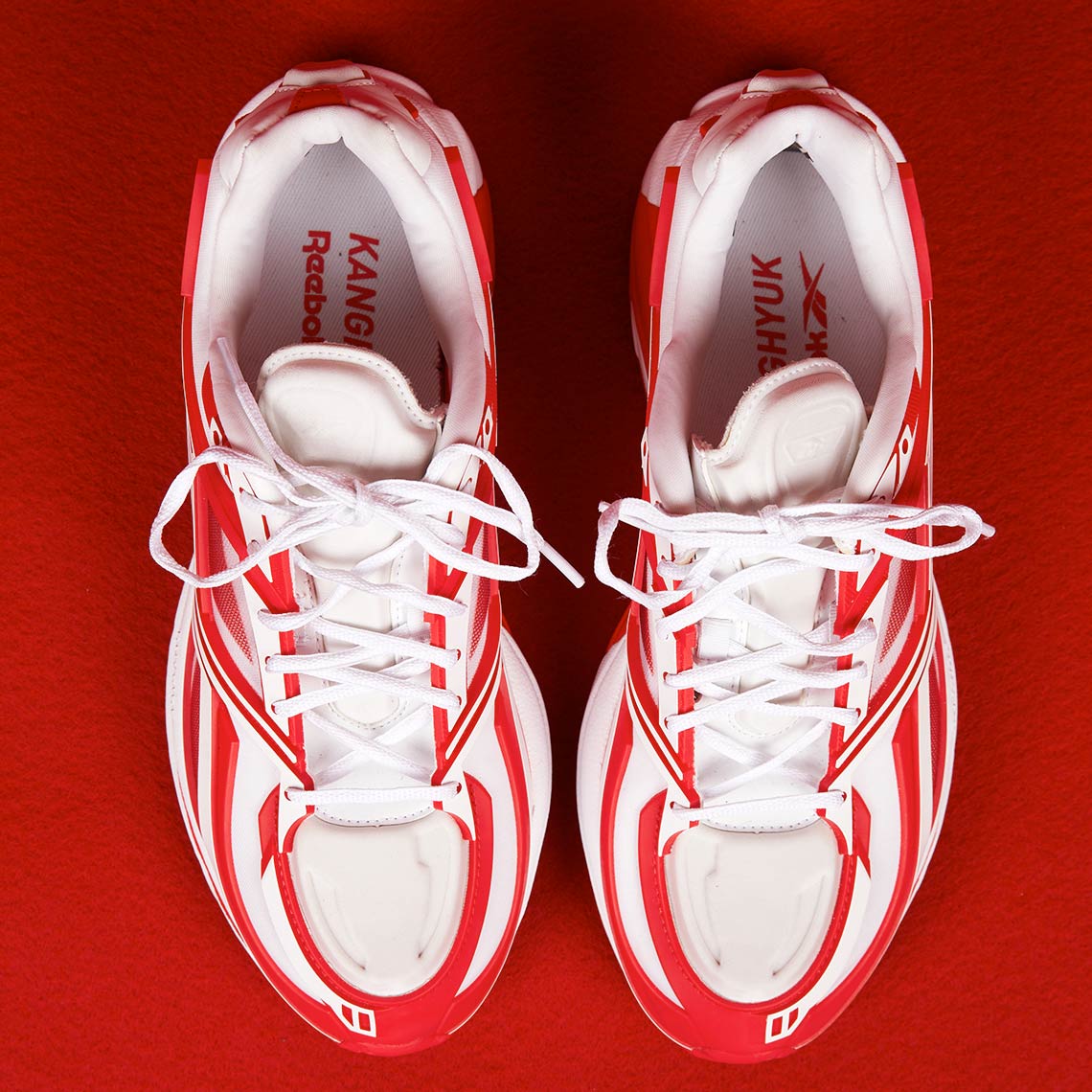