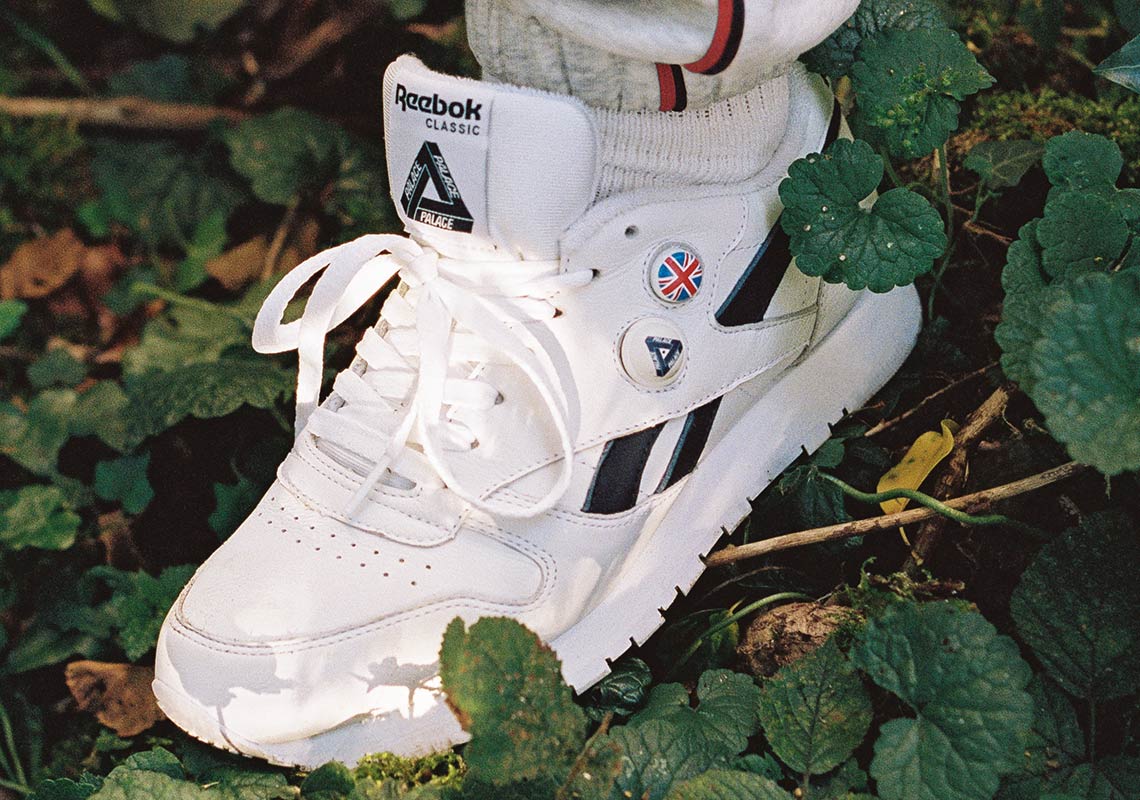 After assisting Lucas Puig with his eponymous adidas signature, Palace Skateboards is back to the halls of Reebok, preparing what the brand often told them was impossible: a Reebok Classic Leather… with Pump.

Despite the warnings, the streetwear label refused to listen, pushing forward with a creation that — while relatively unassuming at first glance — packs a technology near and dear to the Reebok brand. Encased within the frame of a smooth leather construction, the Pump resides exclusively along the lateral side, its main button marked with the signature Tri-Ferg while the release celebrates the red, white, and blue of the Union Jack. Elsewhere, the upper is left understated in white coloring, while the vector logo on the side and the co-branding on the tongue contrast in dark black.

Alongside, Palace has prepared their very first apparel line with the Boston-based institution: a capsule that places brand new Palace-Reebok insignia atop tees, crewnecks, and trackpants.

Grab a detailed look at everything below and expect to see an in-store and online release on October 23rd at palaceskateboards.com.

In other news, the adidas Yeezy Boost 350 v2 Natural has been officially announced. 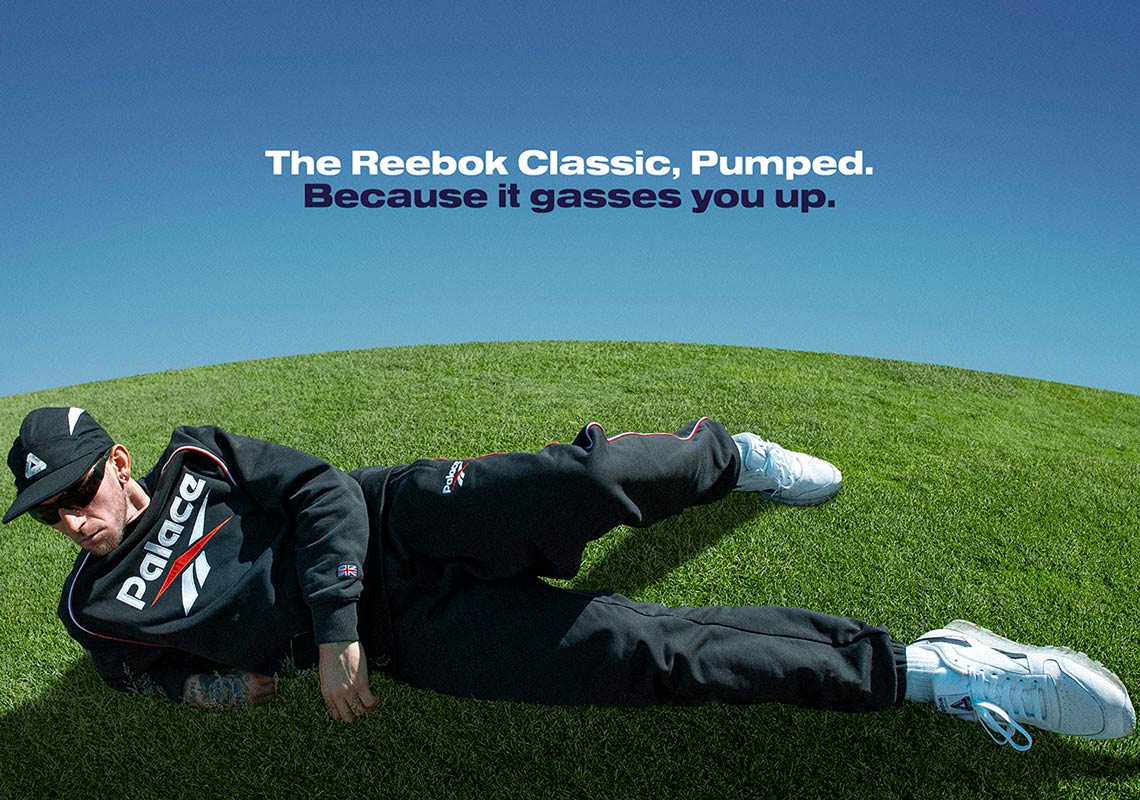 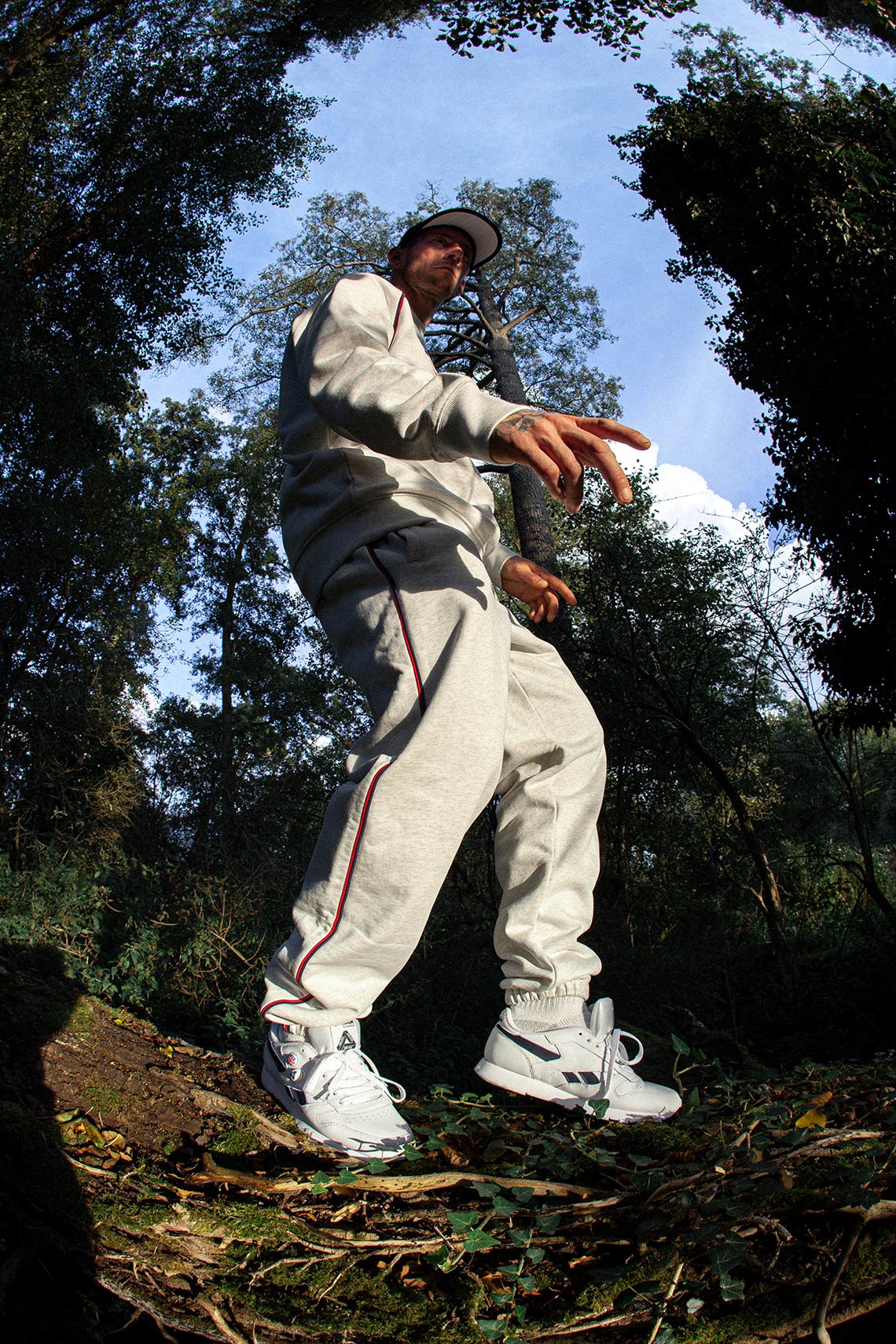 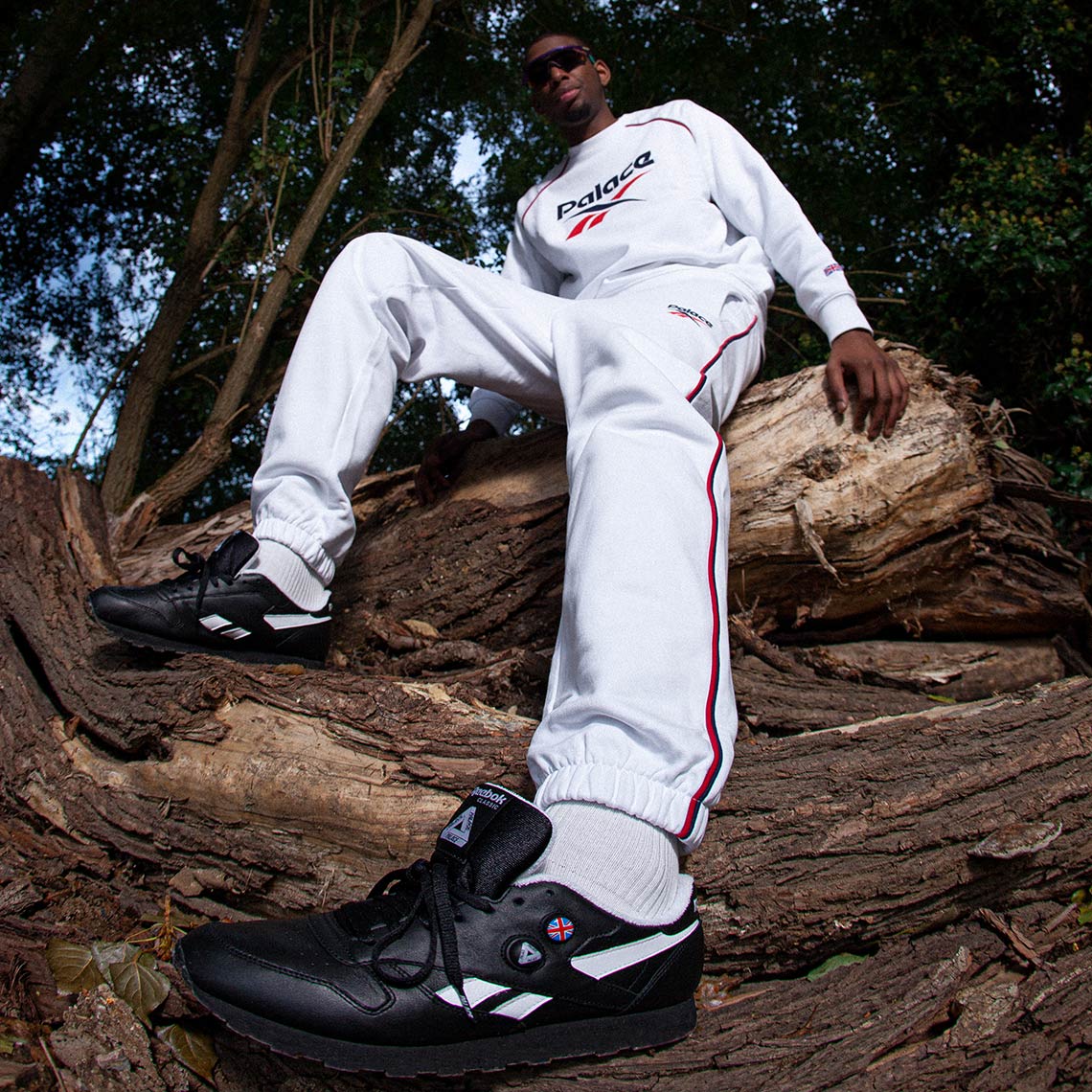 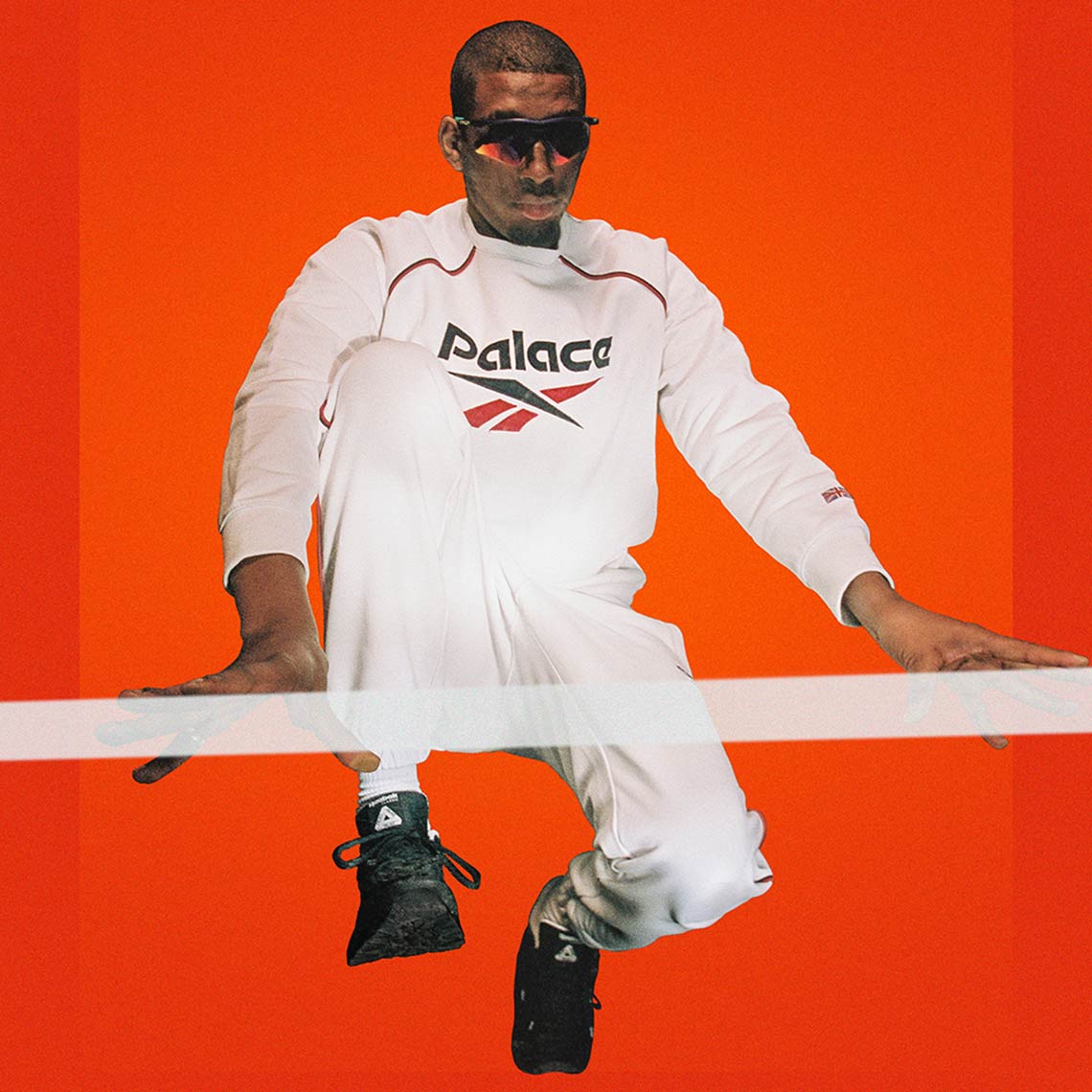