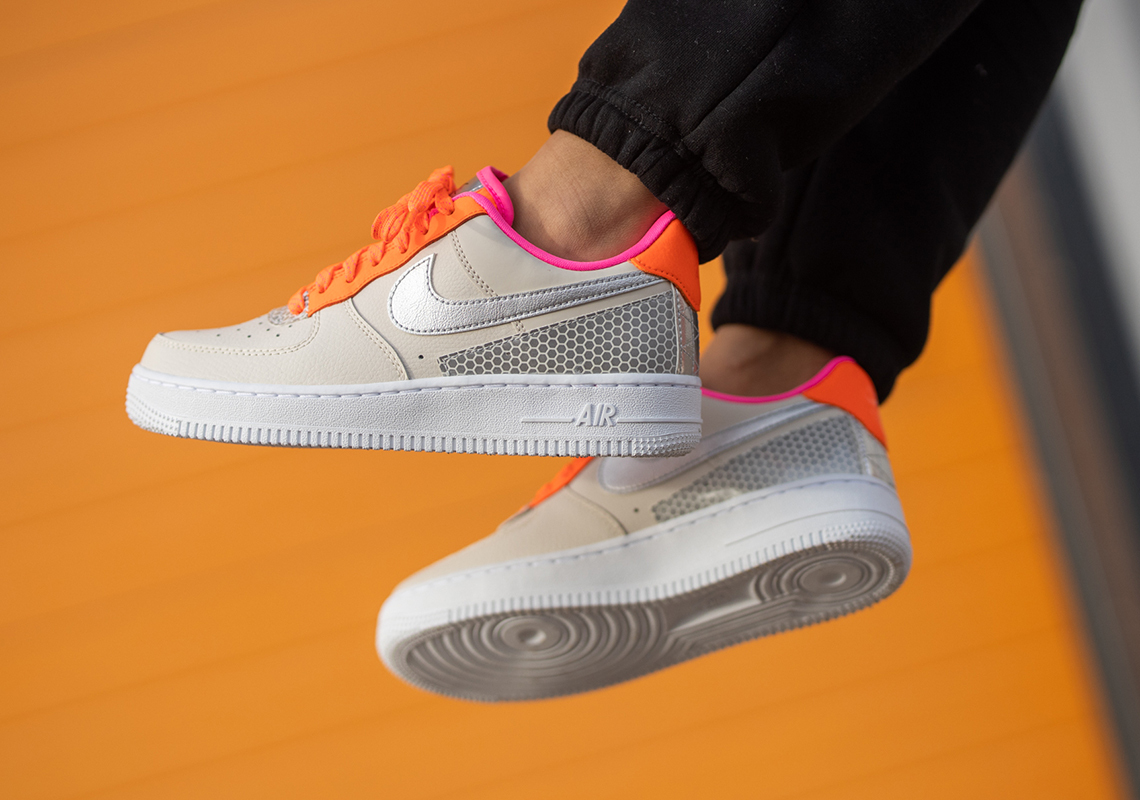 NIKE, Inc. has yet to announce any sort of partnership with 3M, but the two have put together an extensive collection of footwear, as (unofficially) revealed gradually over the last few months. Unsurprisingly, the Nike Air Force 1 has multiple entries in the upcoming capsule, which includes a women’s-exclusive option donning a “Light Orewood Brown” base with high-vis orange and pink accents.

The aforementioned brown tone has historically appeared on propositions for fall and winter, but its upcoming application on Bruce Kilgore’s 1982 design proffer a spring and summer-appropriate aesthetic. Much of the tongue is overtaken by a citrusy hue, while underlining and collars boast an equally-bold pink makeup. 3M™ Scotchlite™ material adds shimmering flair to the vamp, tongue label, profile swooshes and most of the pair’s rear. Sole units, by contrast, forgo any vibrant palette or reflective detailing in favor of a tried-and-proven all-white build.

Enjoy official images of this Air Force 1 Low ahead, as you wait for Nike.com release details.

Elsewhere under the Swoosh umbrella, the TC 7900 LX delivers an impressive mountaineering aesthetic. 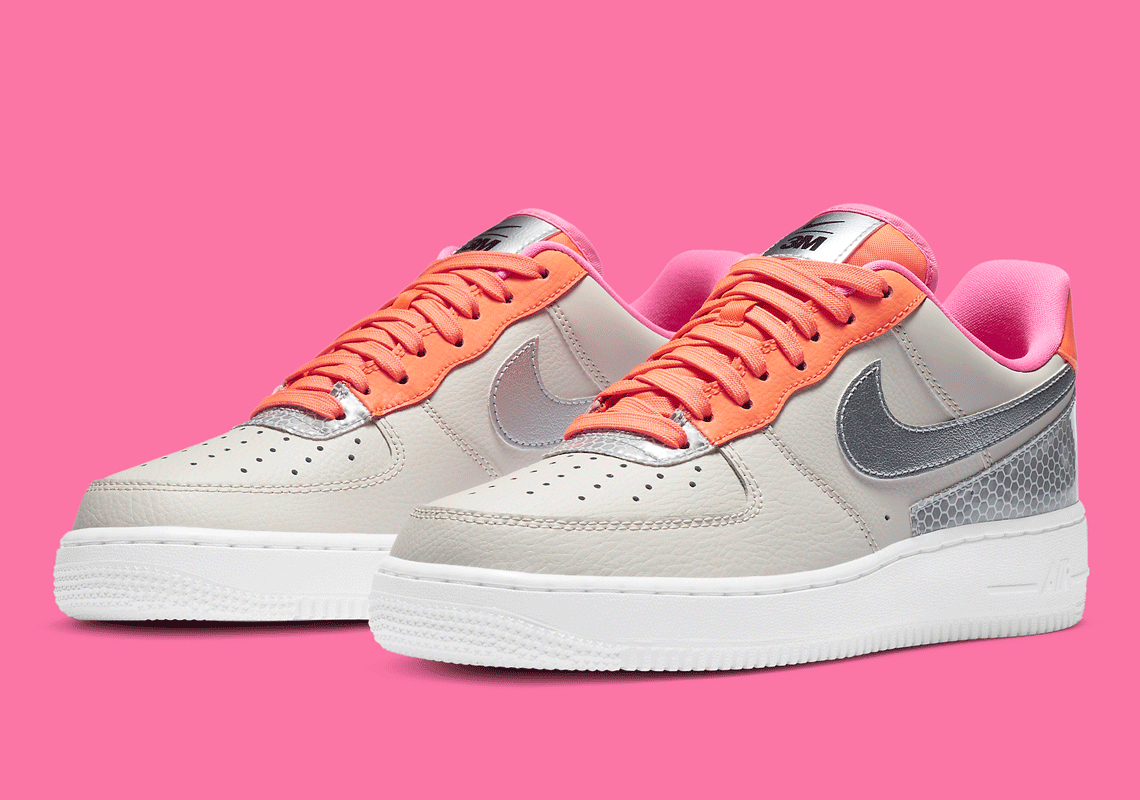 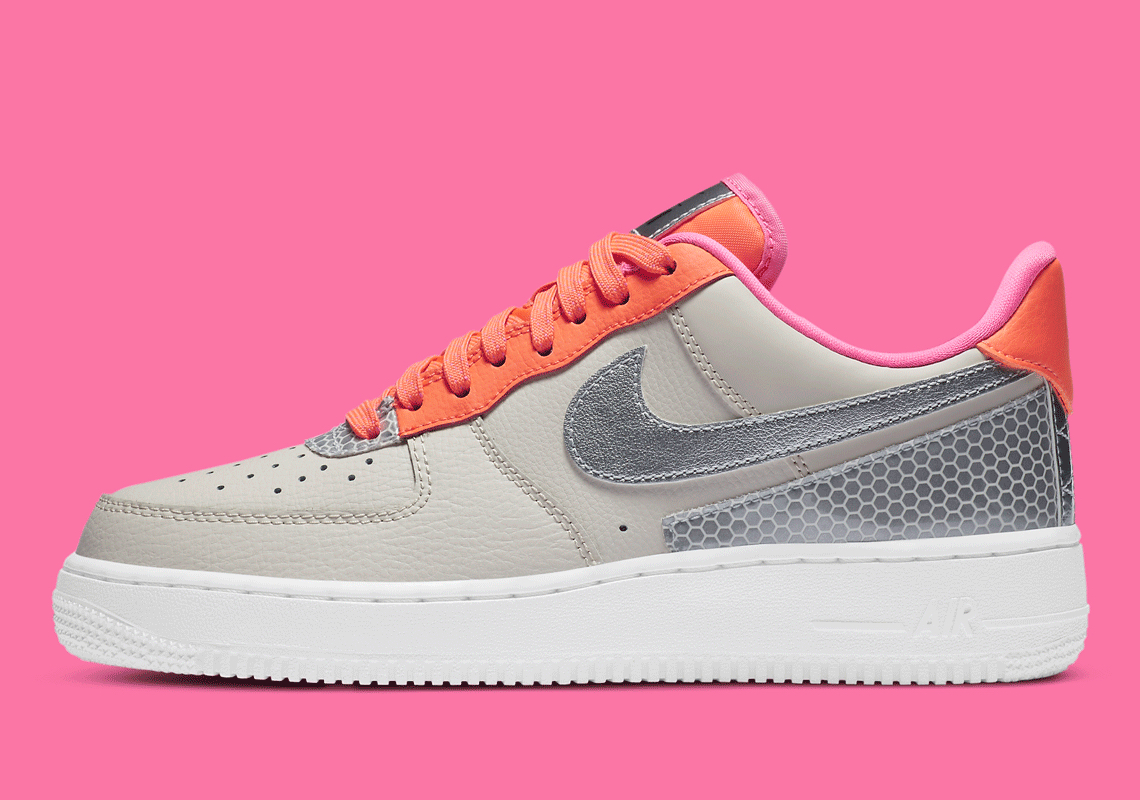 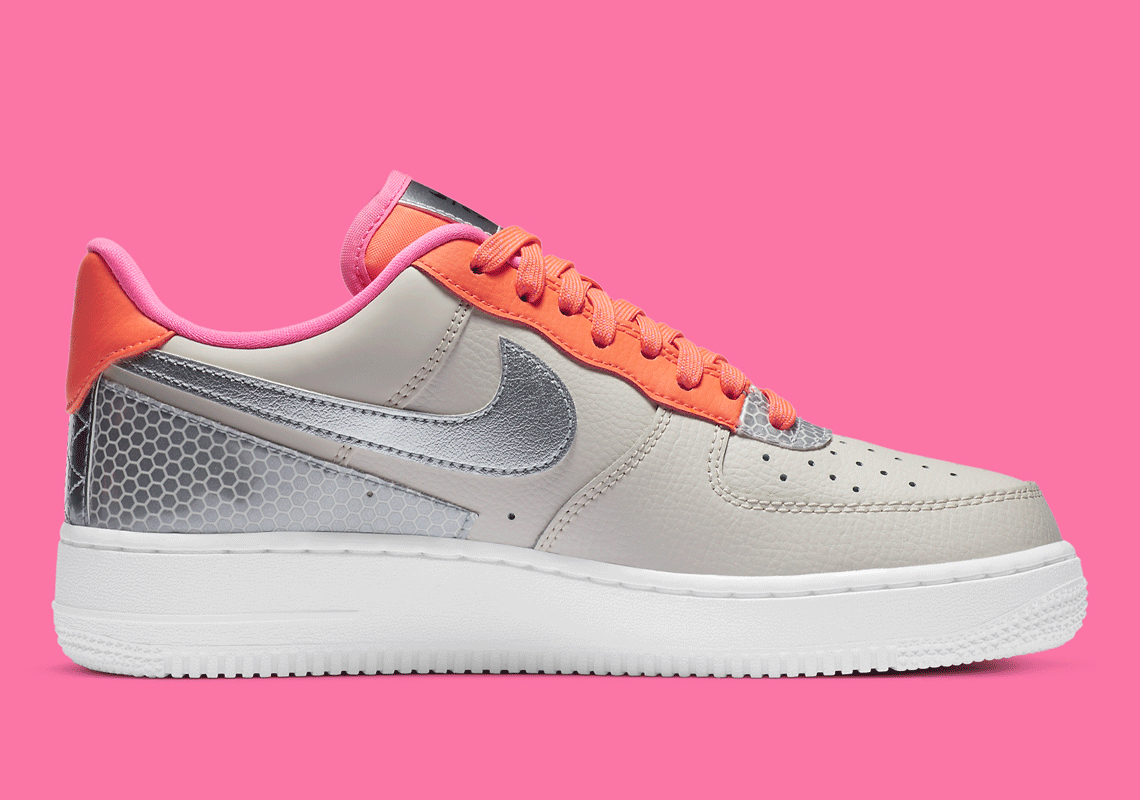 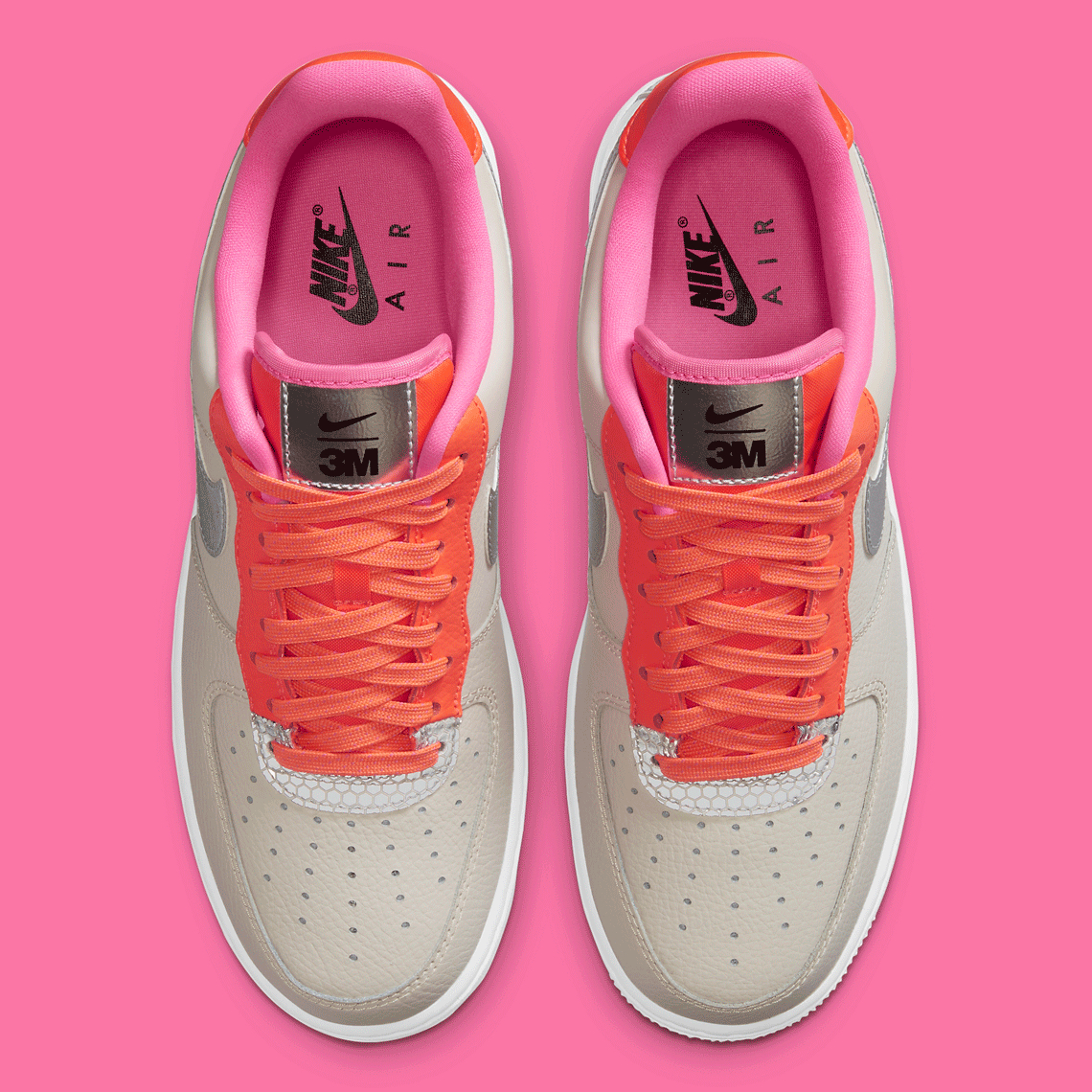 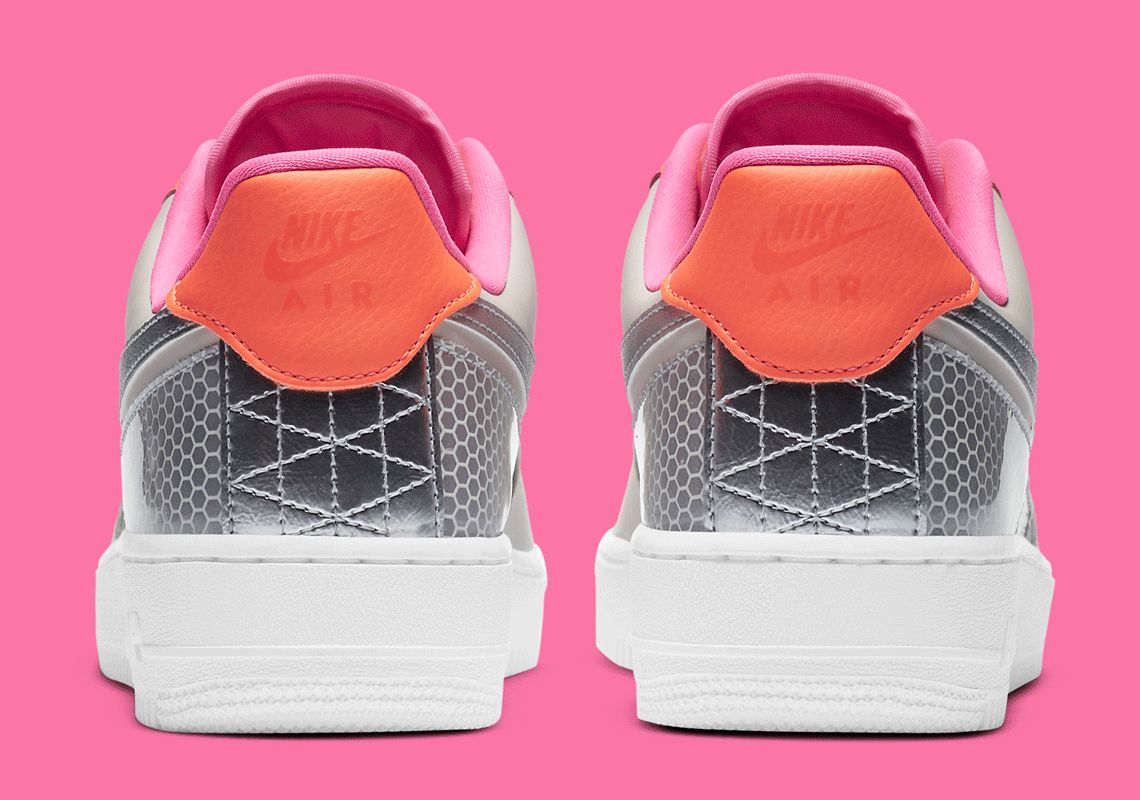 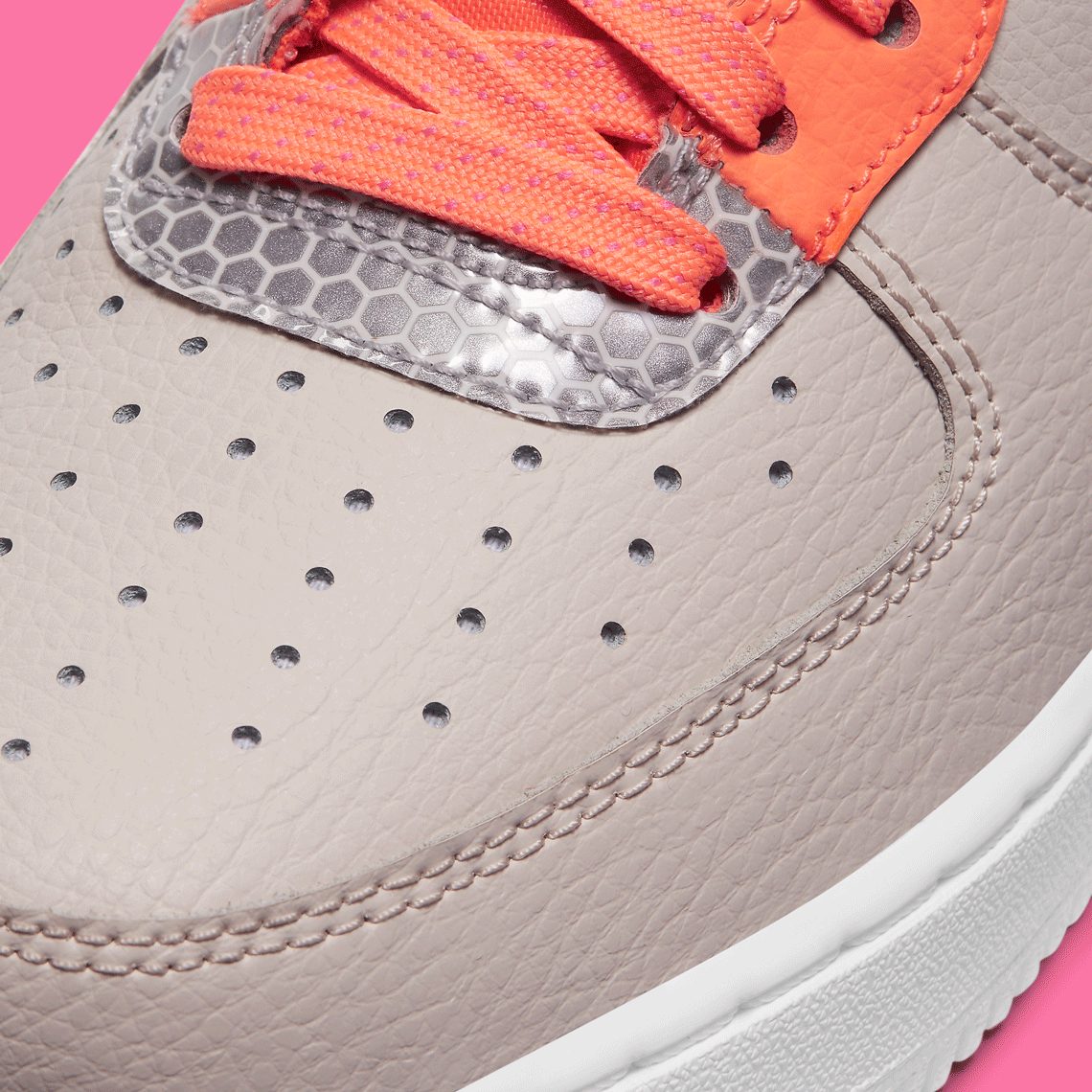 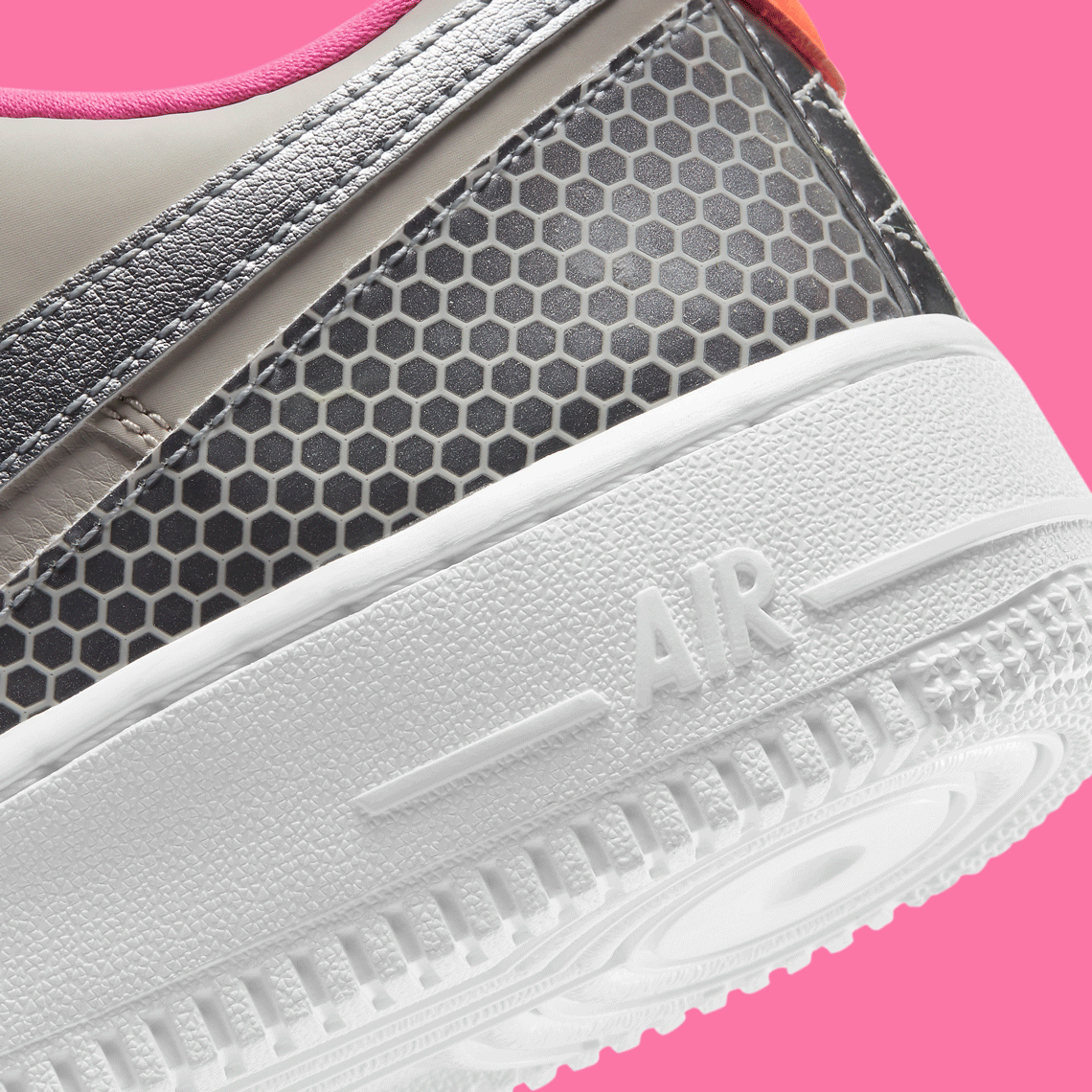 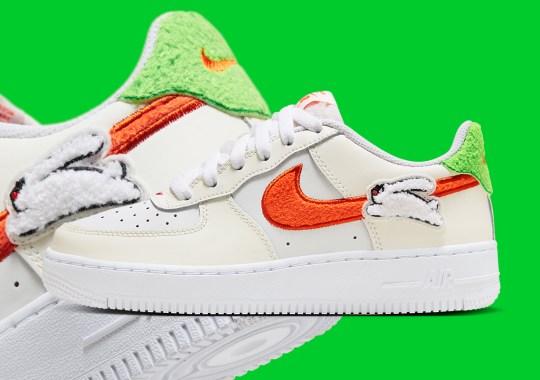 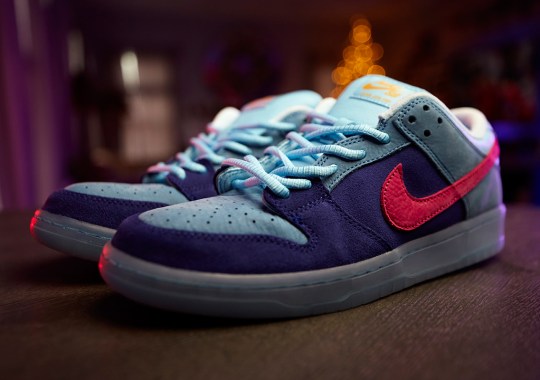 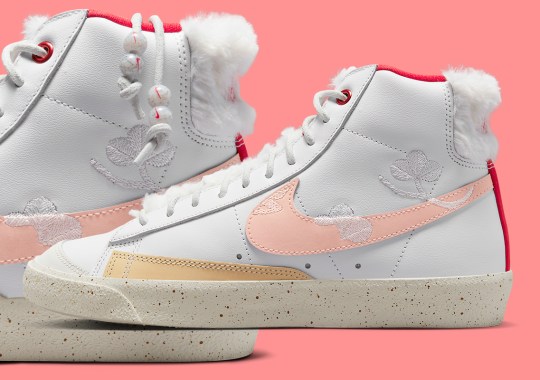