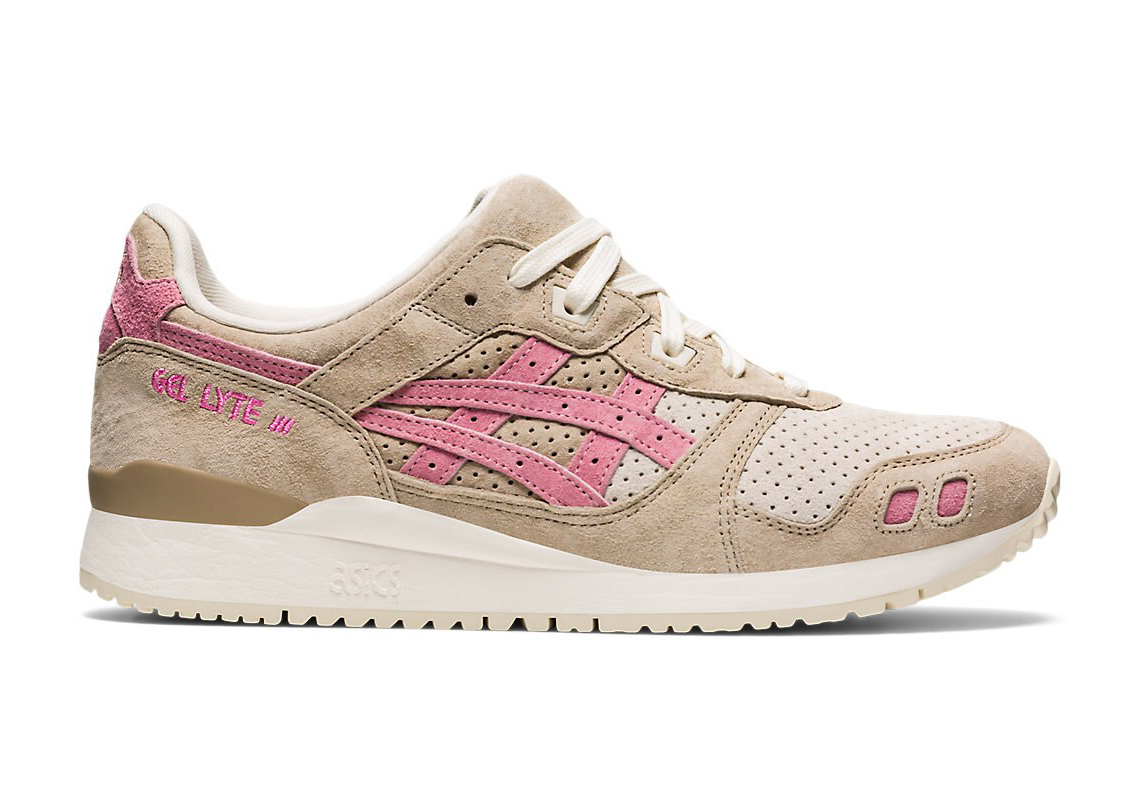 Alongside reveals of a “Misty Pine” colorway, ASICS Australia has debuted yet another tonal GEL-Lyte 3. Here, though, the scheme opts out of the array of blues and greys for something autumnal, replete with proprietary shades of “Wood Crepe.”

Similar to its counterpart, the construction is composed near entirely of suede, with overlays and unders matching in that very regard. But the latter, in slight departure, leans closer to a light tan as it covers the perforated toe box. Behind, the signature Tiger Stripe as well as the heel tab and branded embroidery are contrasted in “Plum Blossom” as an ostensible nod to the coming Spring. Elsewhere, the exterior is wrapped once again with earth-toned panels, these just a bit darker and more saturated.

Grab a detailed look at these here and expect a release to hit Asics.com stateside within the coming months. 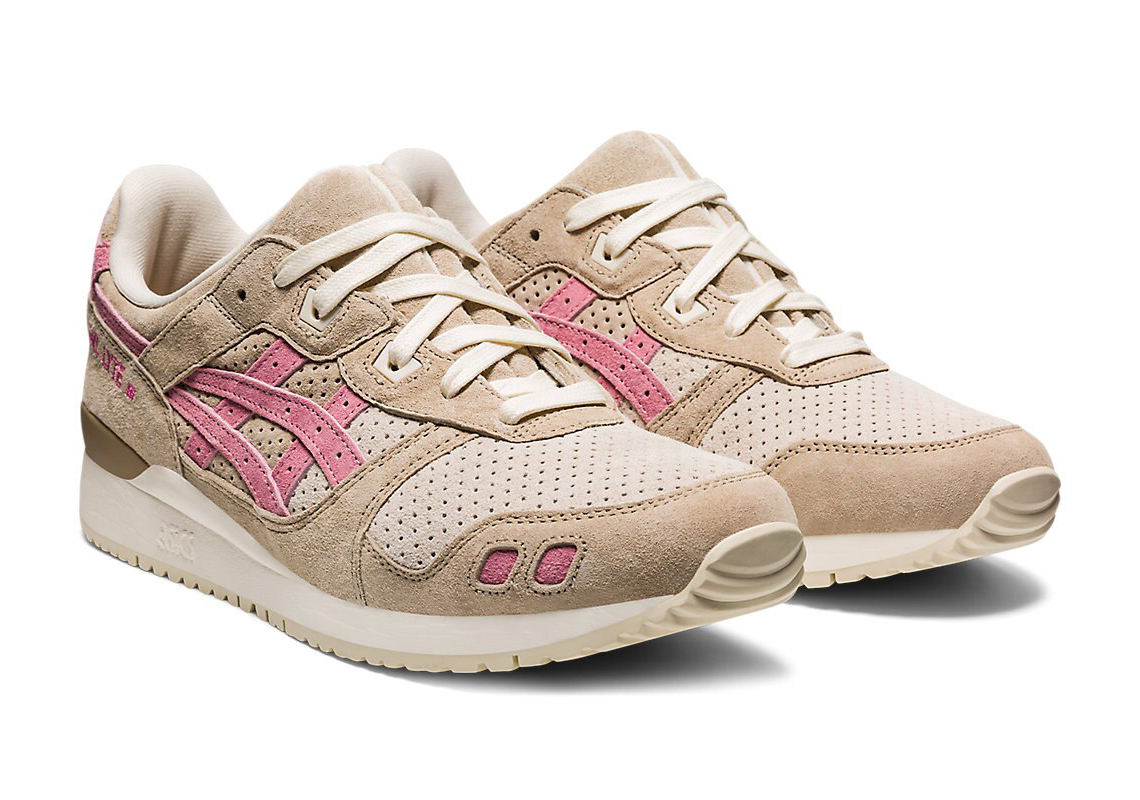 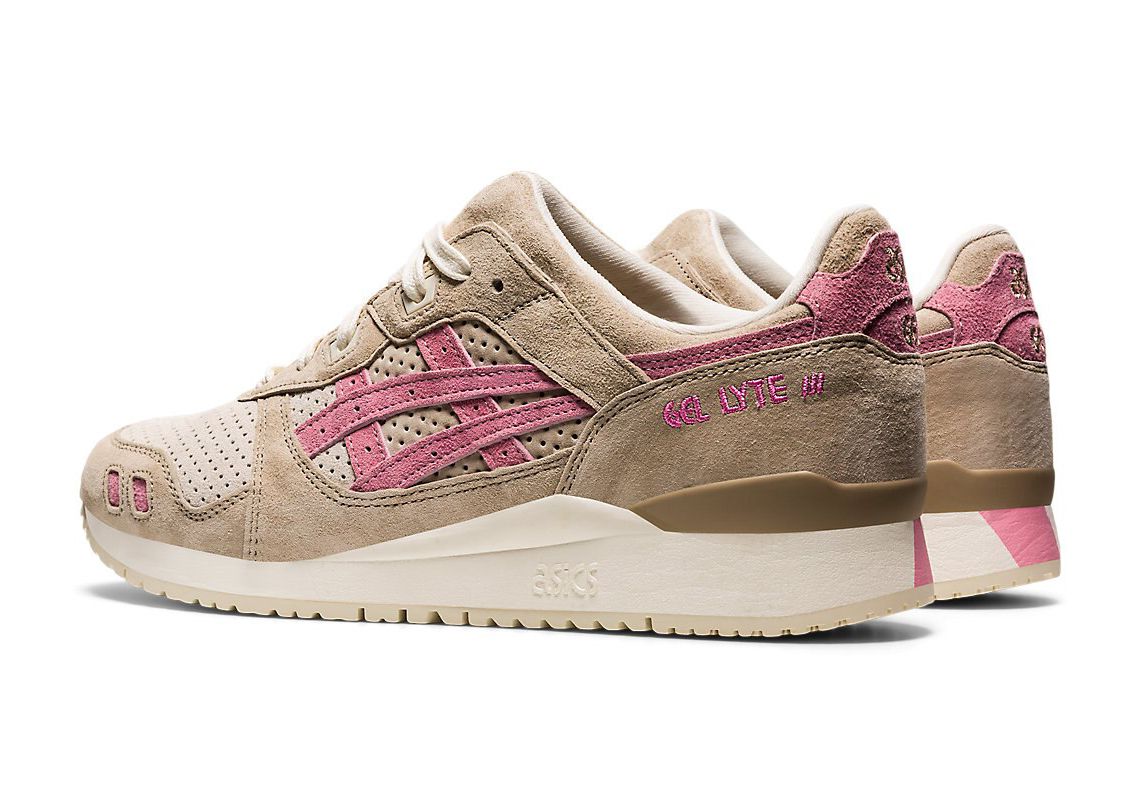 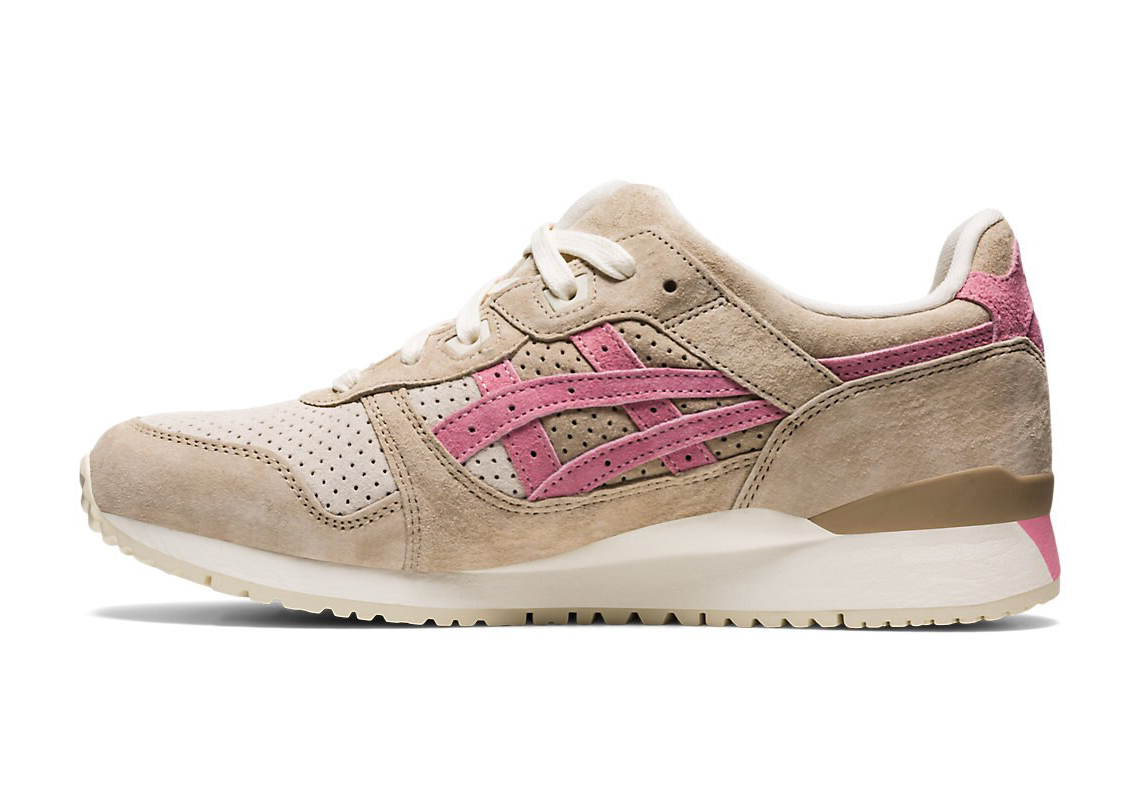 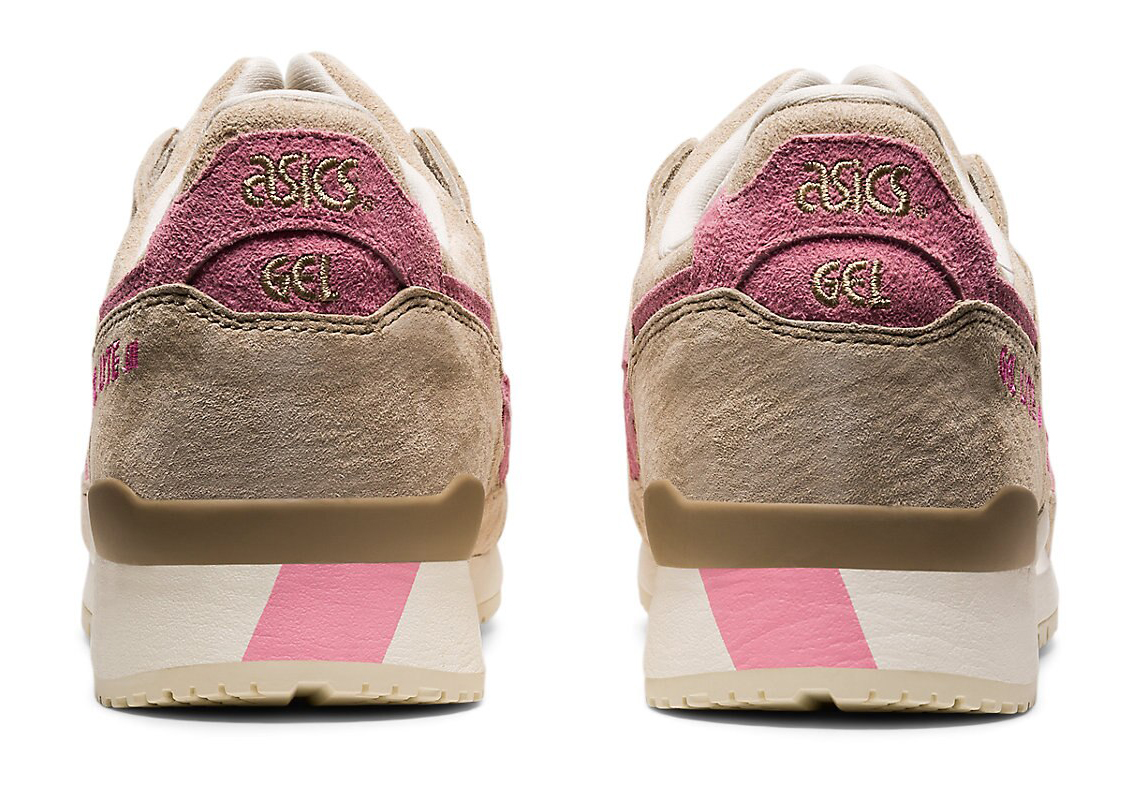 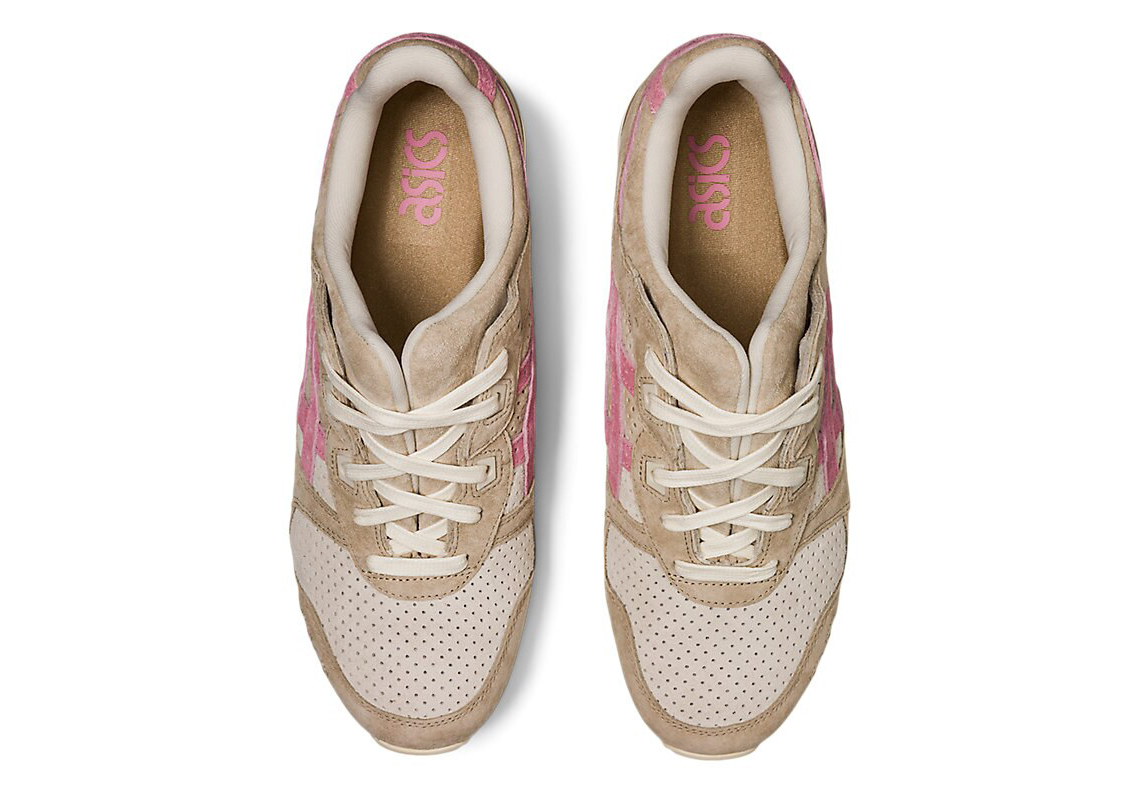 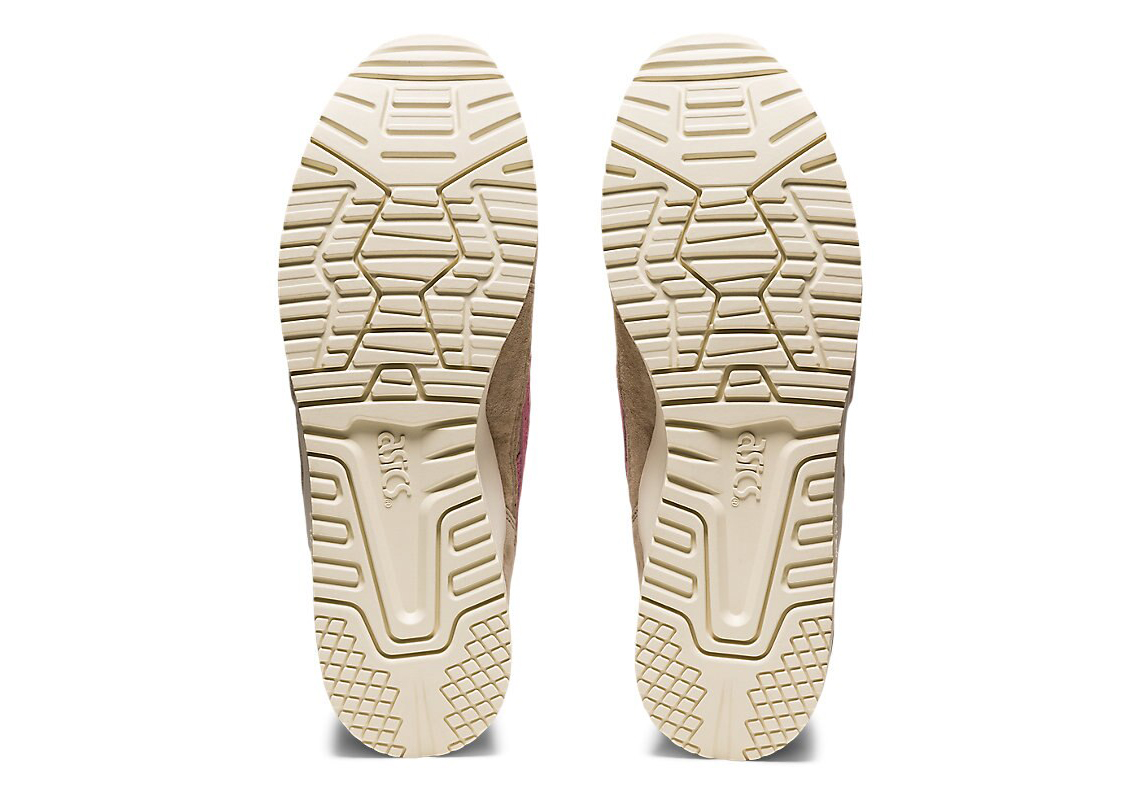