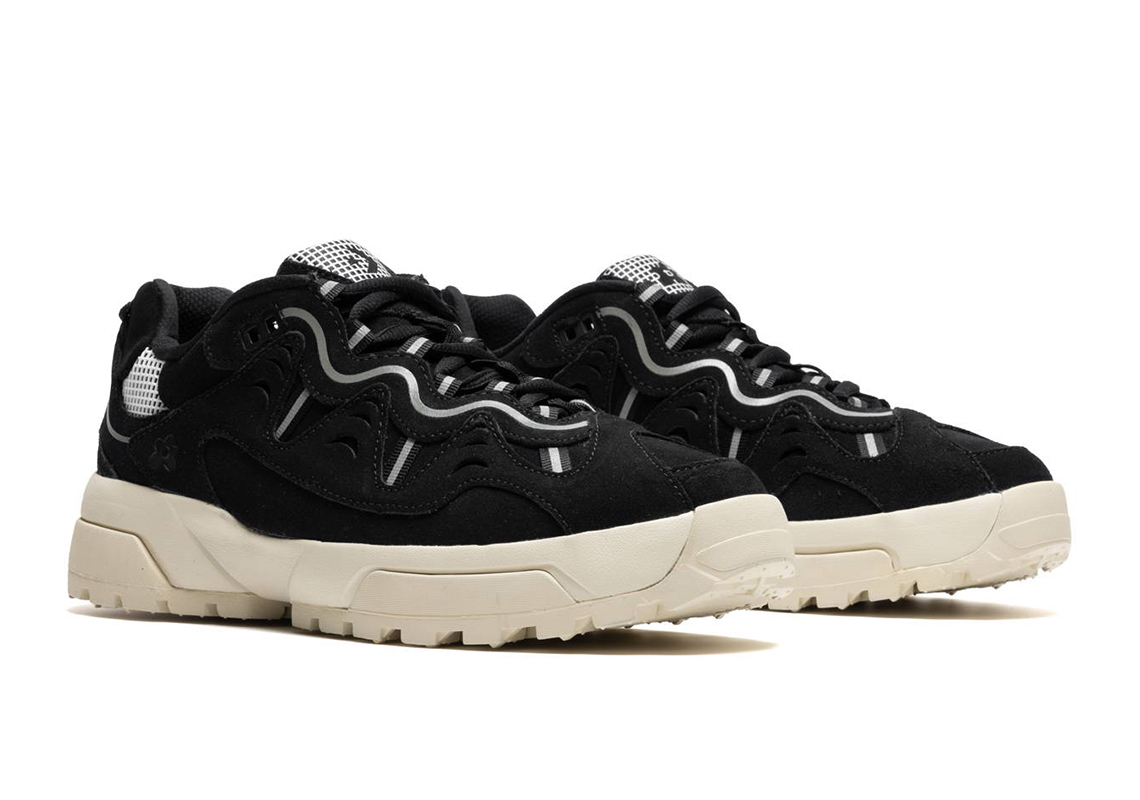 Tyler, The Creator’s Converse Gianno Is Arriving Soon In Black And Cream

Since leaving the Vans family, Tyler, The Creator‘s name has only become more important, thus making his own line of Converse collaborations that much more successful. With hit albums like IGOR and Flower Boy, there have never been more eyes on the artist, and this very audience is likely to take part in the release of the Gianno silhouette’s newly unveiled black colorway.

Though it borrows the same form as its predecessor, the pair couldn’t seem any more different. Unlike the vibrant, floral tones of the options prior, the upper coats in a dark, brooding black, each of the suede elements doing so with matching stitch. But atop the counter, tongue, and eye stays, there dresses a few lighter accents: specifically, panels of white gridding and strips of silver reflective. Elsewhere, at the sole, the design closes with an air of vintage as the yellowing alludes more to the past than the contemporary.

Grab a quick peek at the upcoming scheme here and expect to see them at select retailers as well as Converse.com on December 10th.

Just a day earlier, the Nike Dunk High Varsity Maize will be making its 2020 debut. 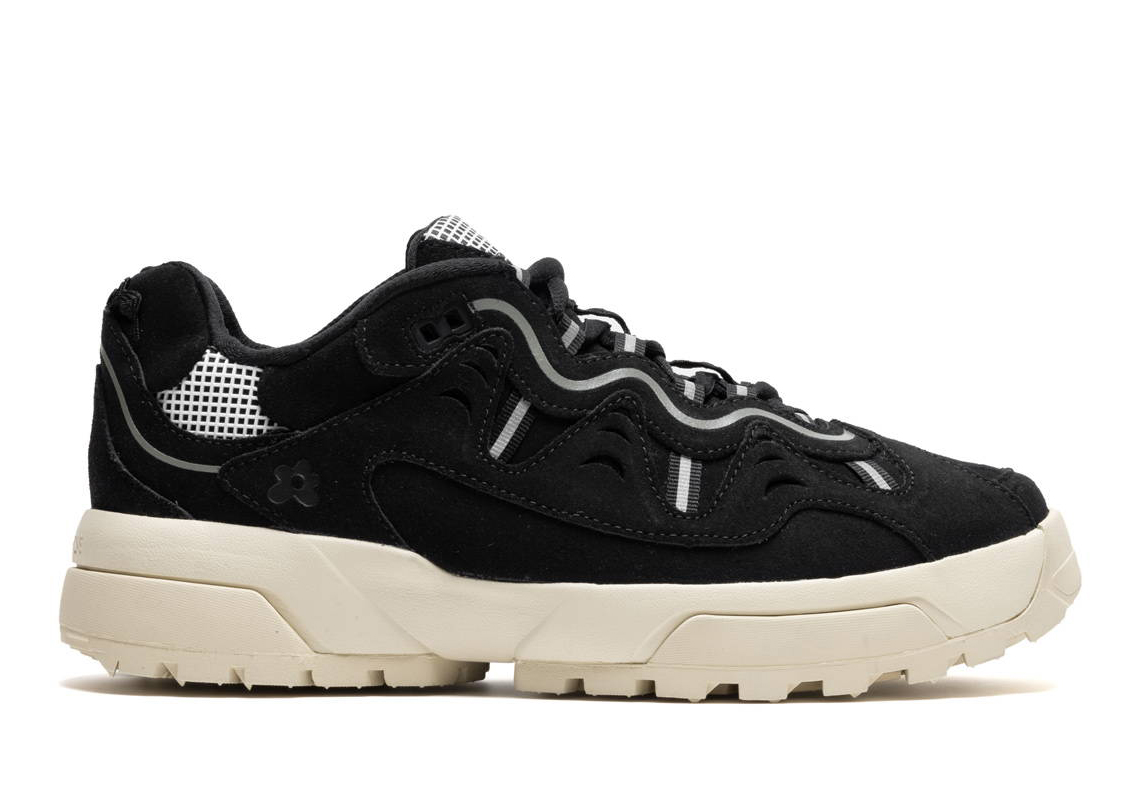 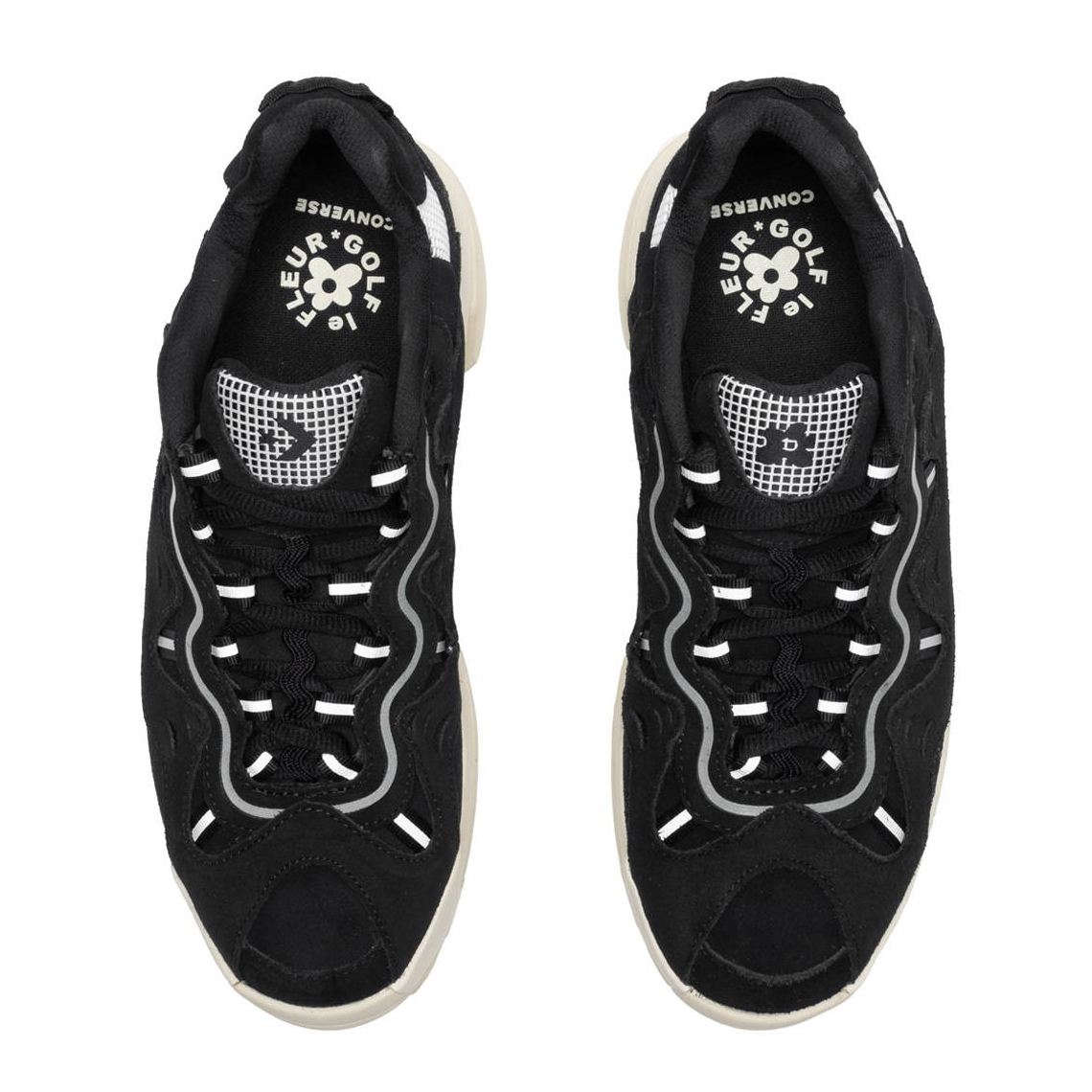