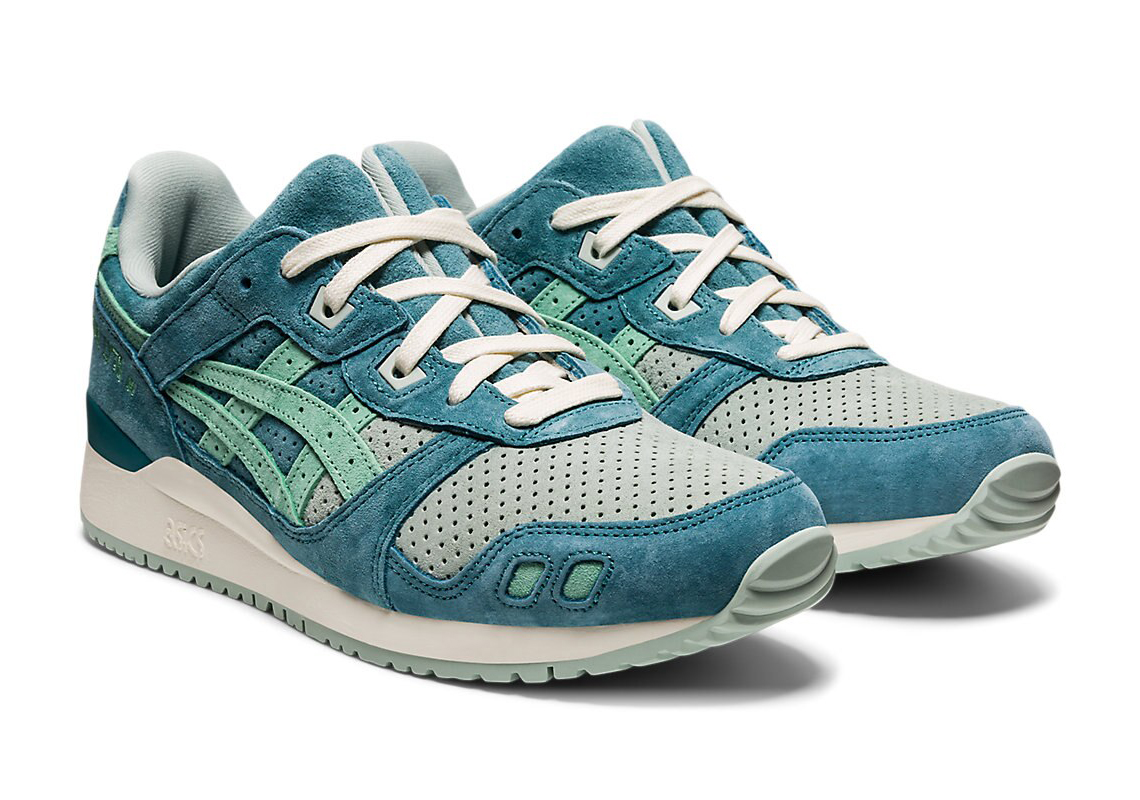 For the GEL-Lyte 3‘s return, ASICS pulled out the red carpet, filling the early days of the silhouette’s anniversary with retro’d OGs and collaborations with long-time friends. And now that 2020 is coming to a close, the Japanese footwear label has started to offer up their own set of ideas, including tonal options like this “Misty Pine” colorway.

Suede-led, the pair leads with its premium construction, every one of the overlays and unders dressed in the aforementioned material. Over top, the scheme flaunts a dark blue, one near ocean-like, while greys and lighter shades outfit the perforated toe box and tiger stripe logo respectively. Elsewhere, the laces loop through in yellowed shade, matching that of the midsole whose tread more so tries to complement than contrast in its green, jade-seeming tint.

As these have appeared in Australia for $120 USD, it shouldn’t be too long before a US Asics.com release takes place.

For other weekend reveals, check out the Randomevent UNIK New Balance 2002R. 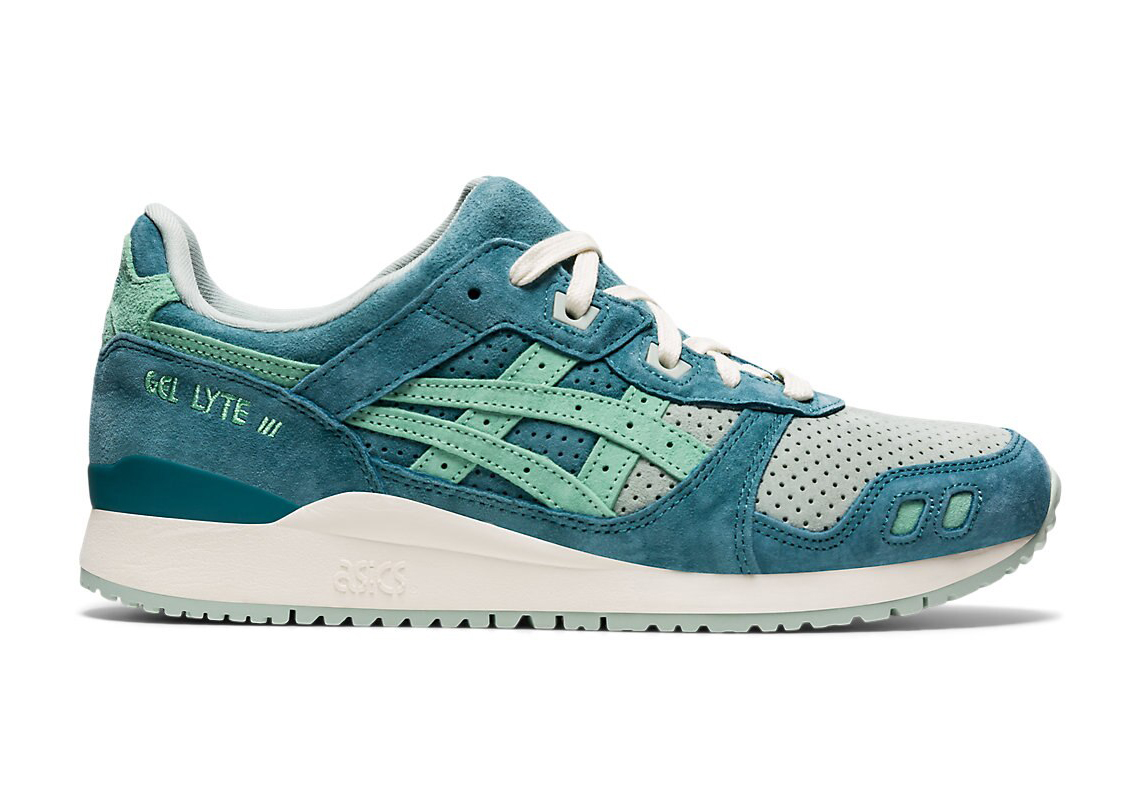 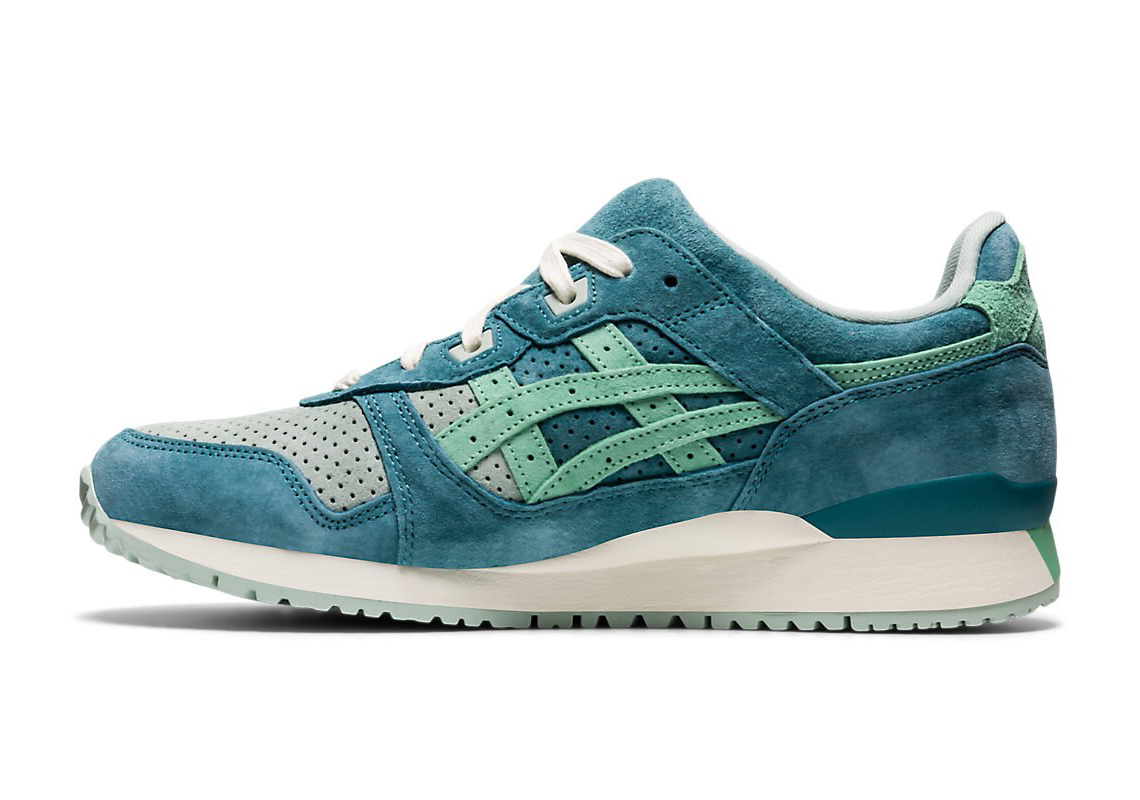 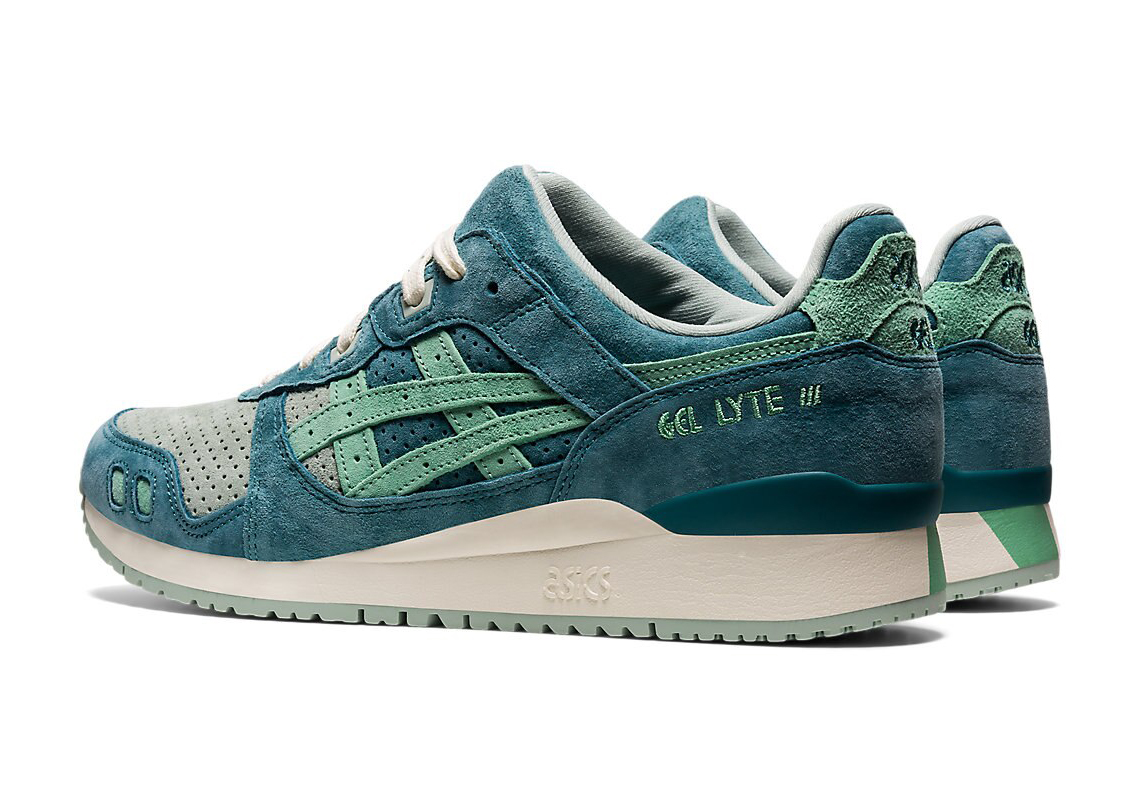 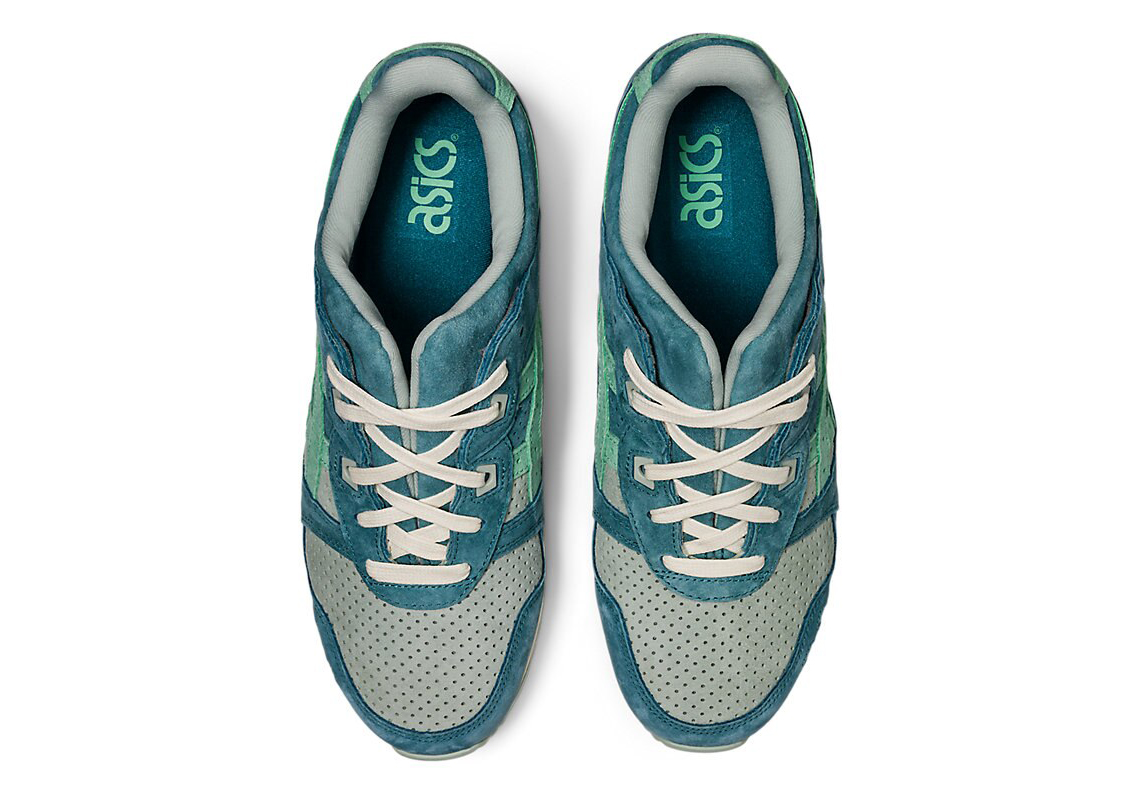 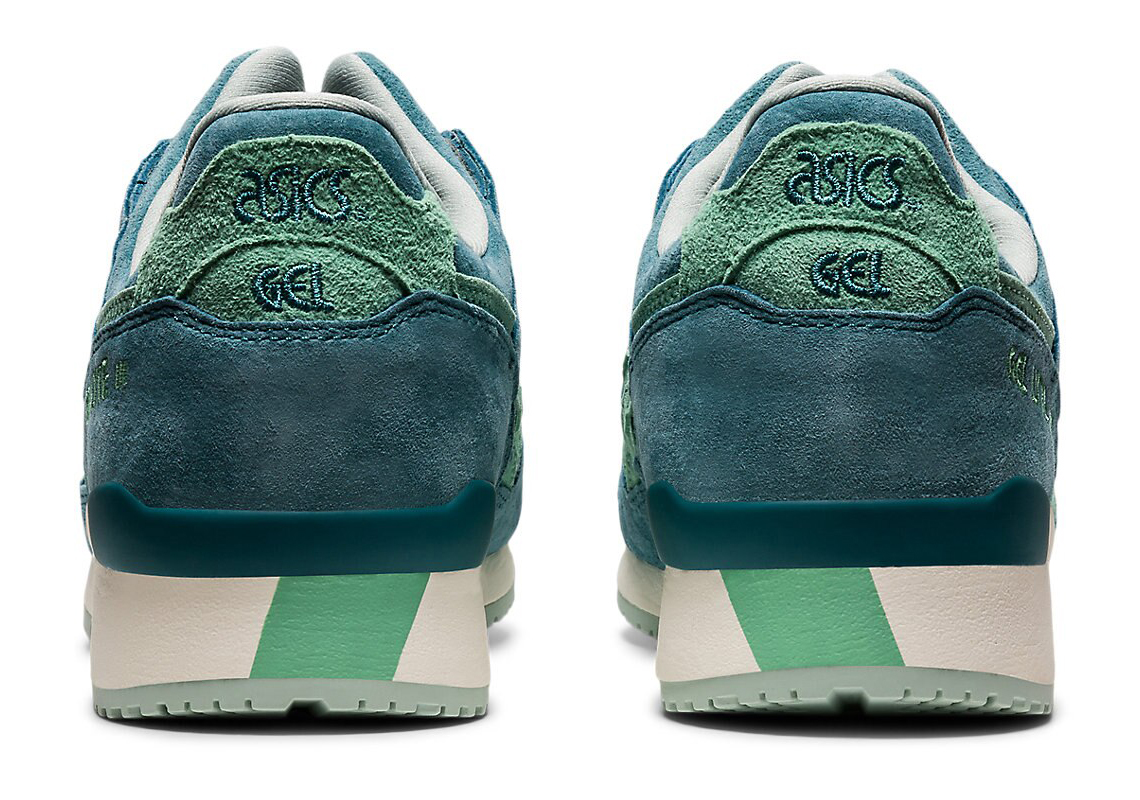 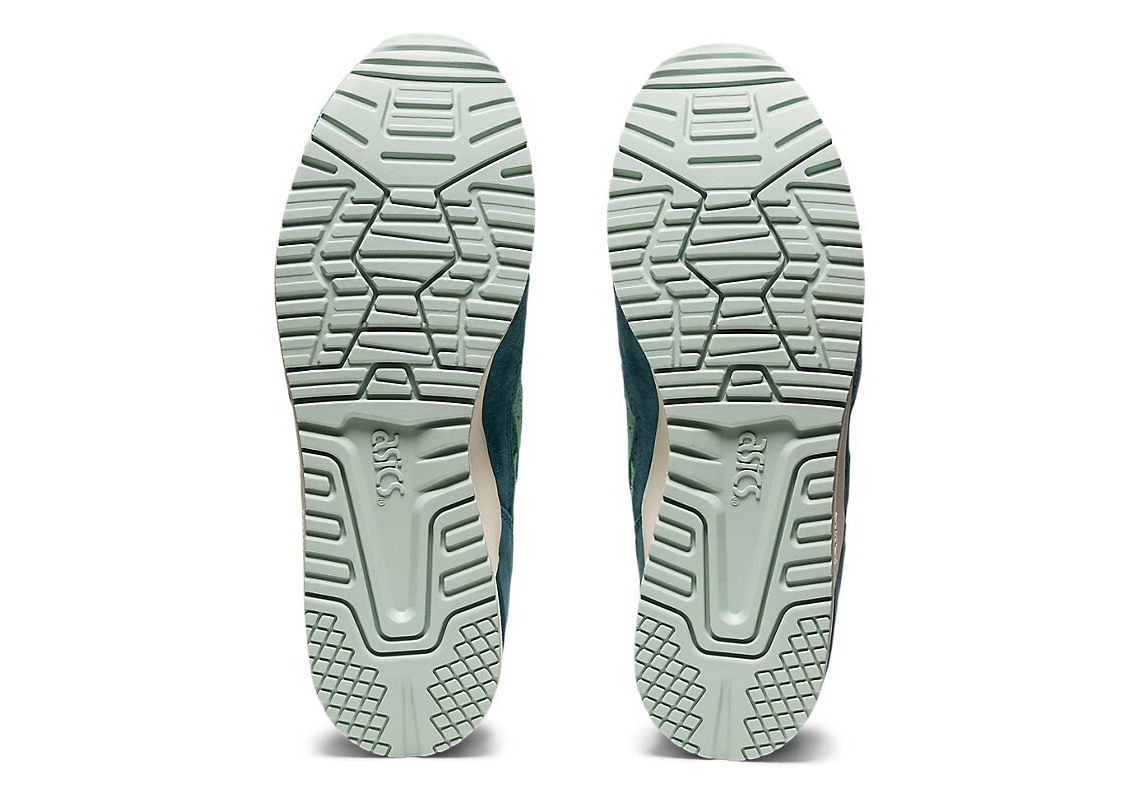