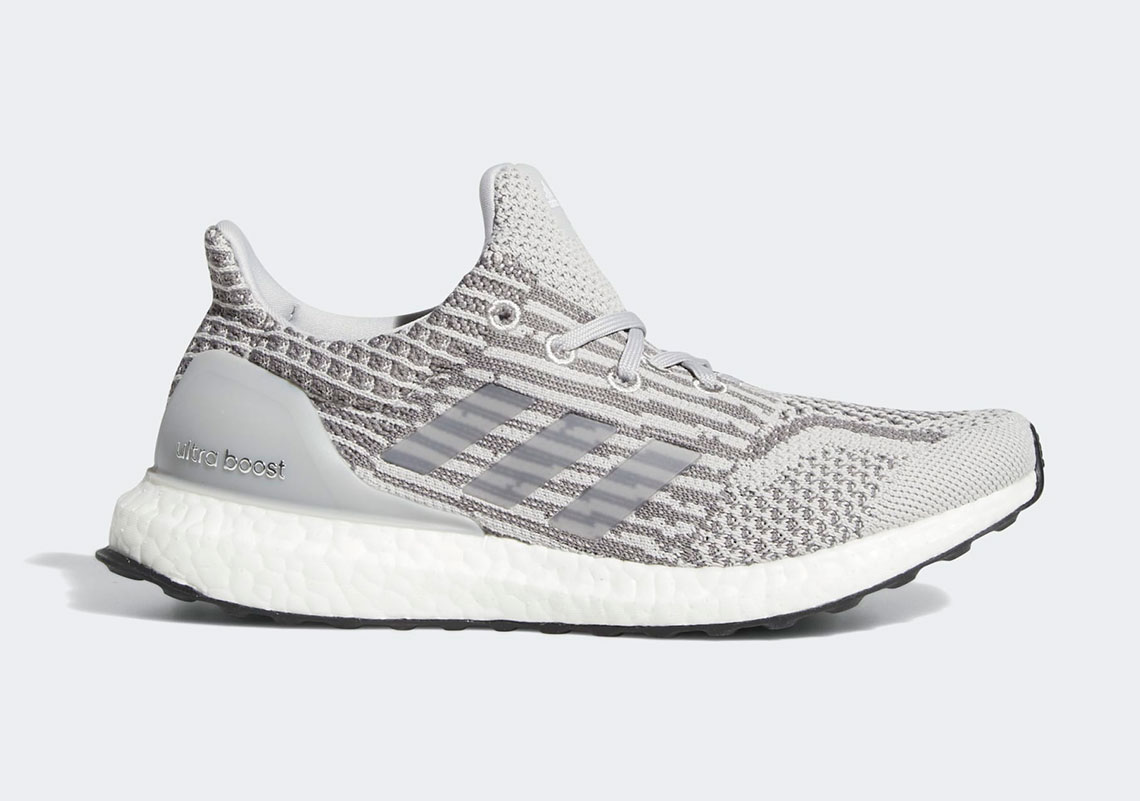 With all the images and videos of Ultra Boost fans cutting off the cages of their own pairs for customization, the design team at adidas was inspired to release the Ultra Boost Uncaged many years ago. The same look has now appeared on an upcoming Ultra Boost 5.0 in a grey-based color palette, with stripes floating where the cage one stood.

A mix of light and dark gray shades are woven to construct the Primeknit uppers. By ditching the branded lace cages for punched holes, the pair embraces the Three Stripes as translucent rubber accents on the side. The material is also used on the heel counter, which features the Ultra Boost text in silver. As per usual, the fan-favorite white Boost midsole completes the model for ultimate comfort. These are available now adidas.com, so check out the official images here below.

In other adidas news, the Micropacer has returned in a brand new colorway. 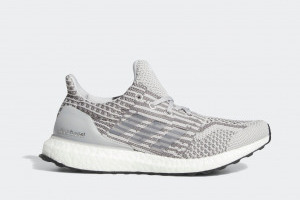 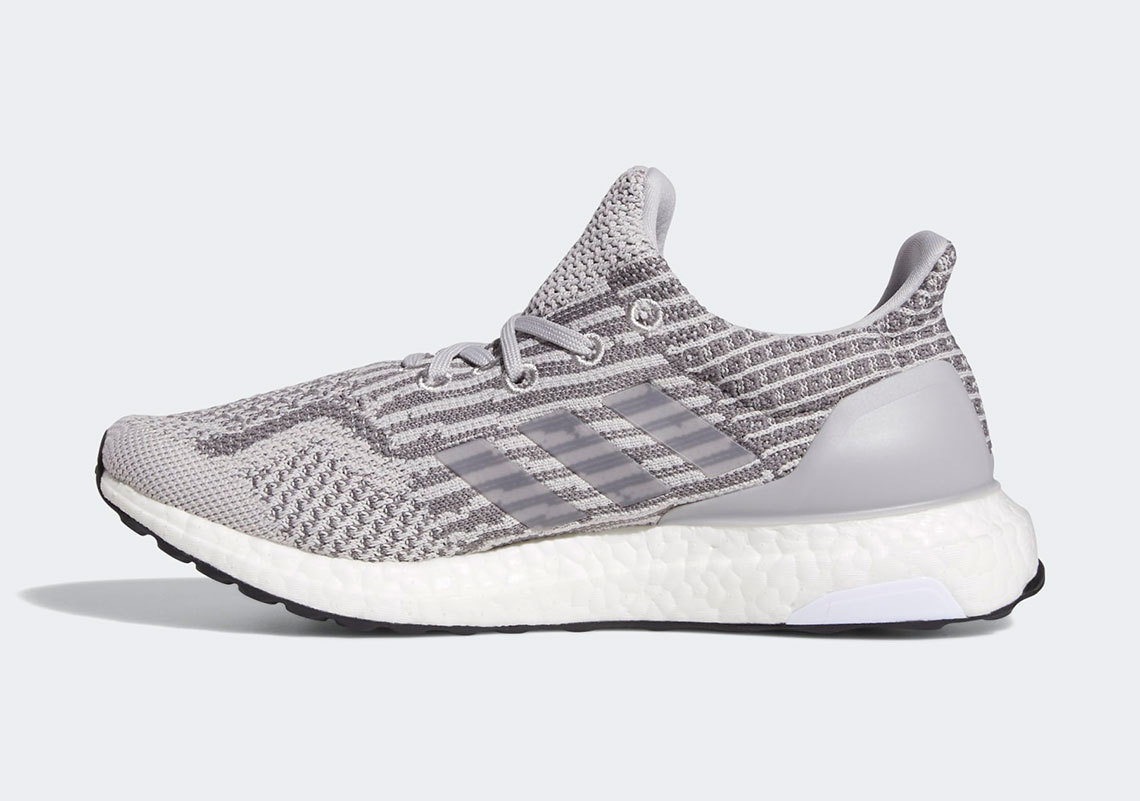 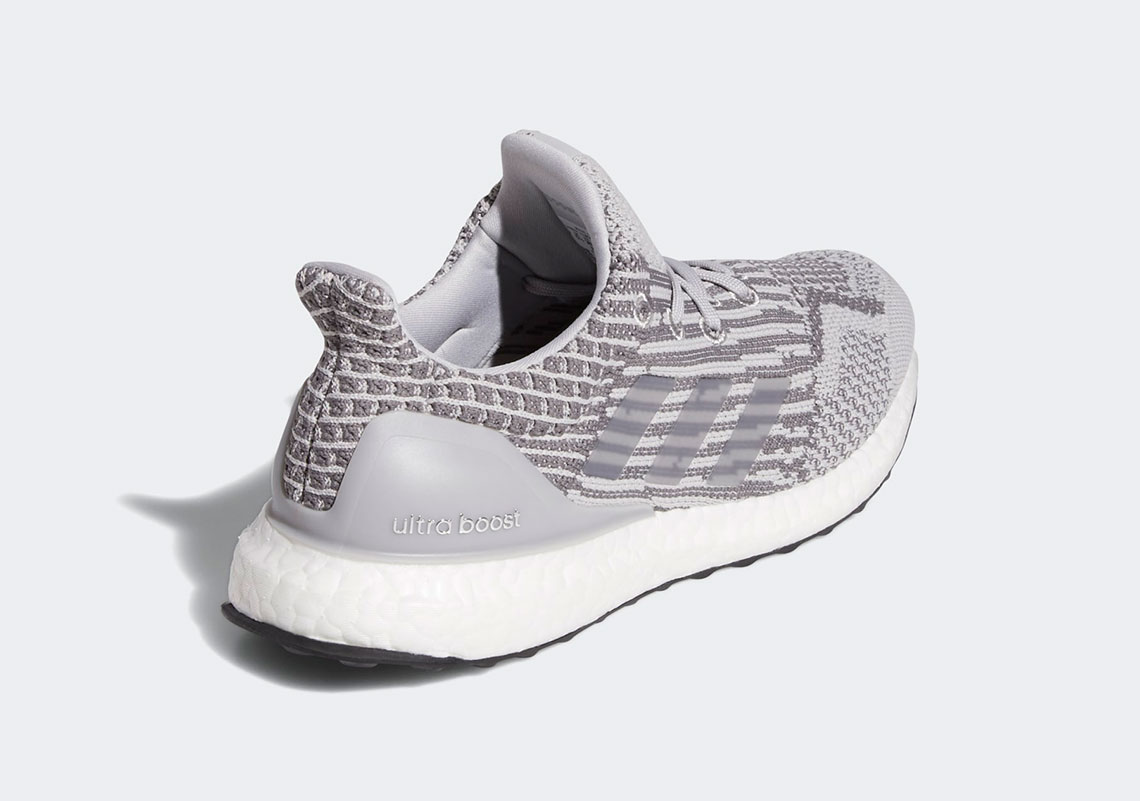 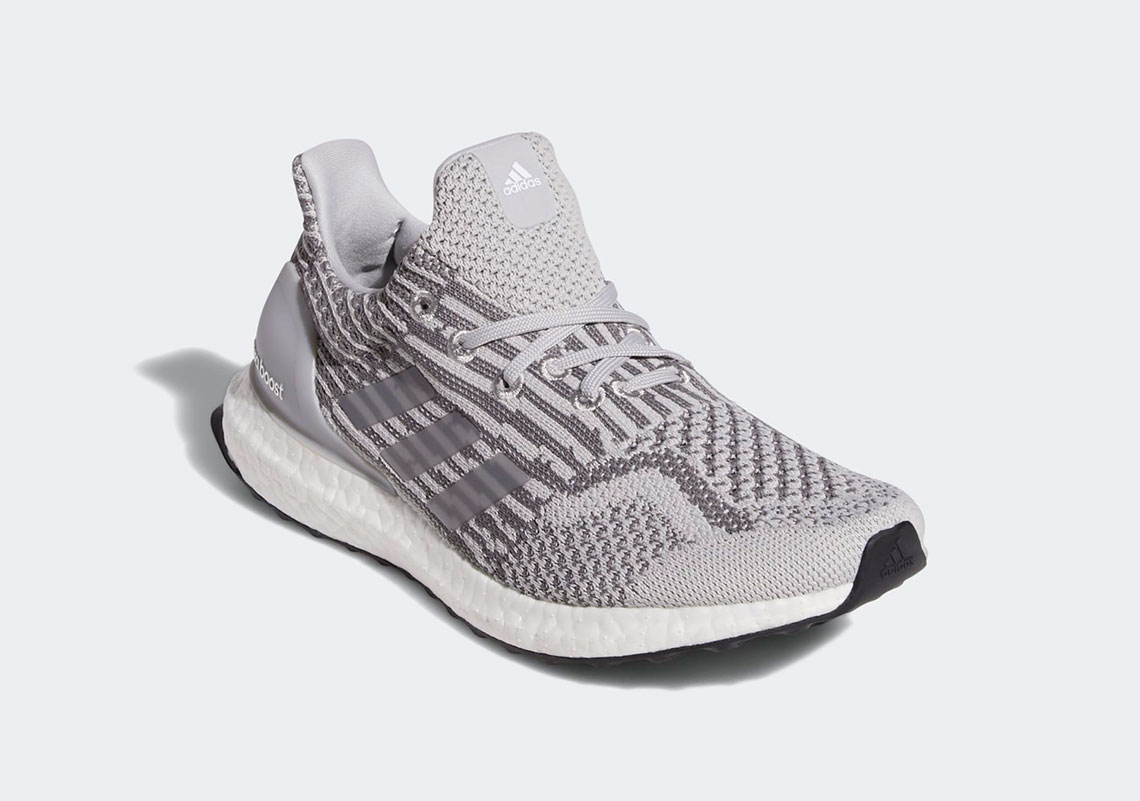 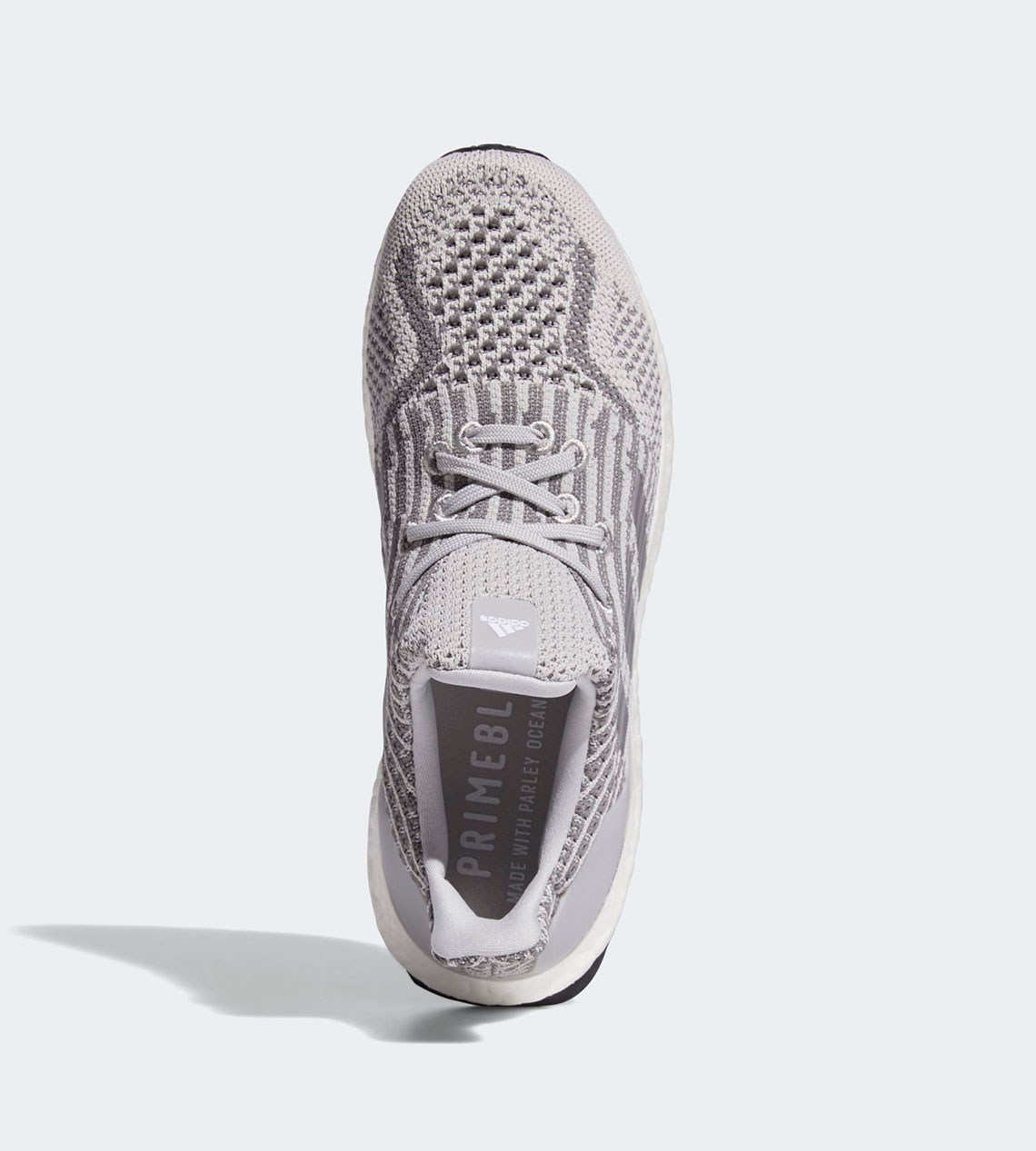 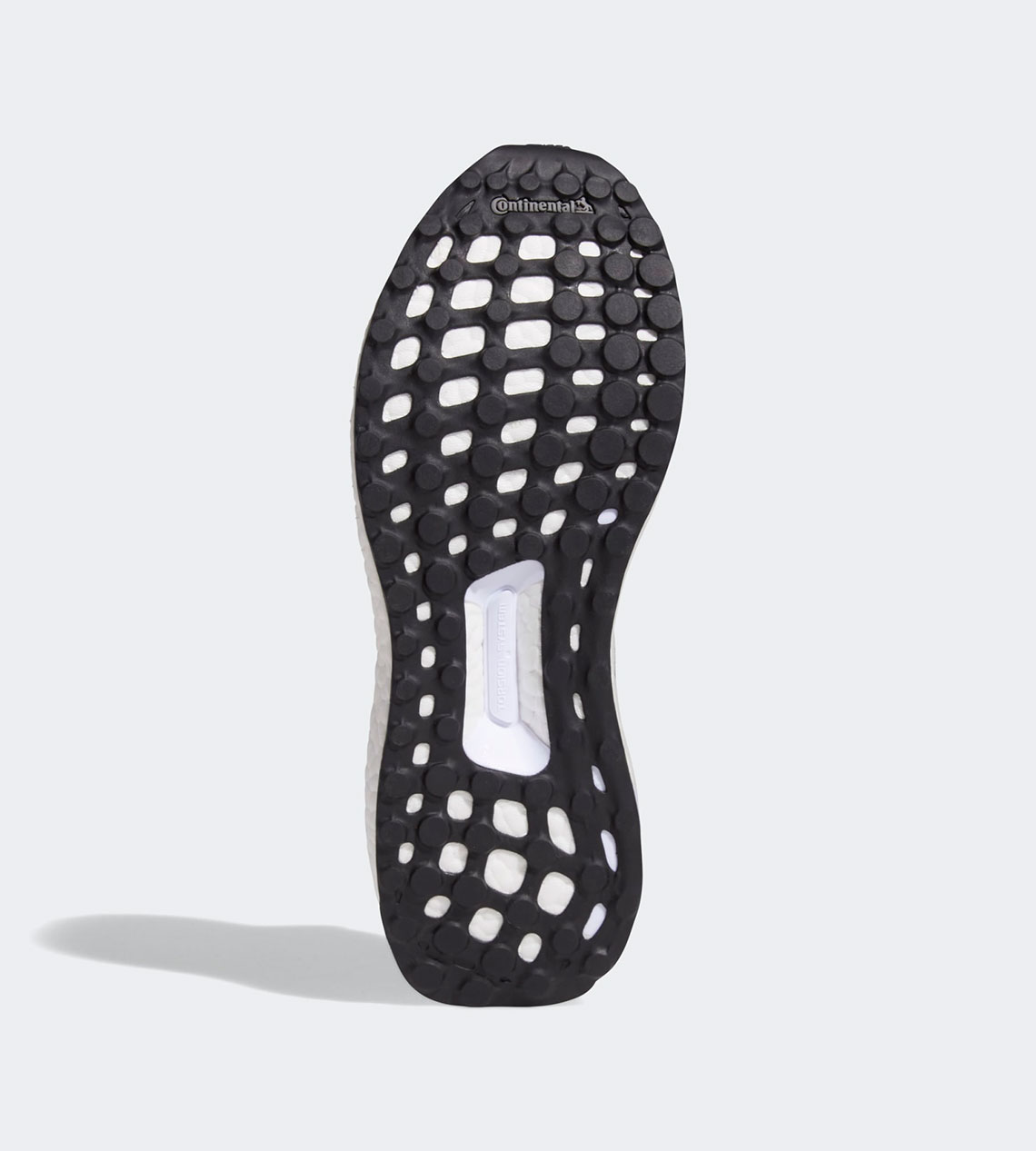 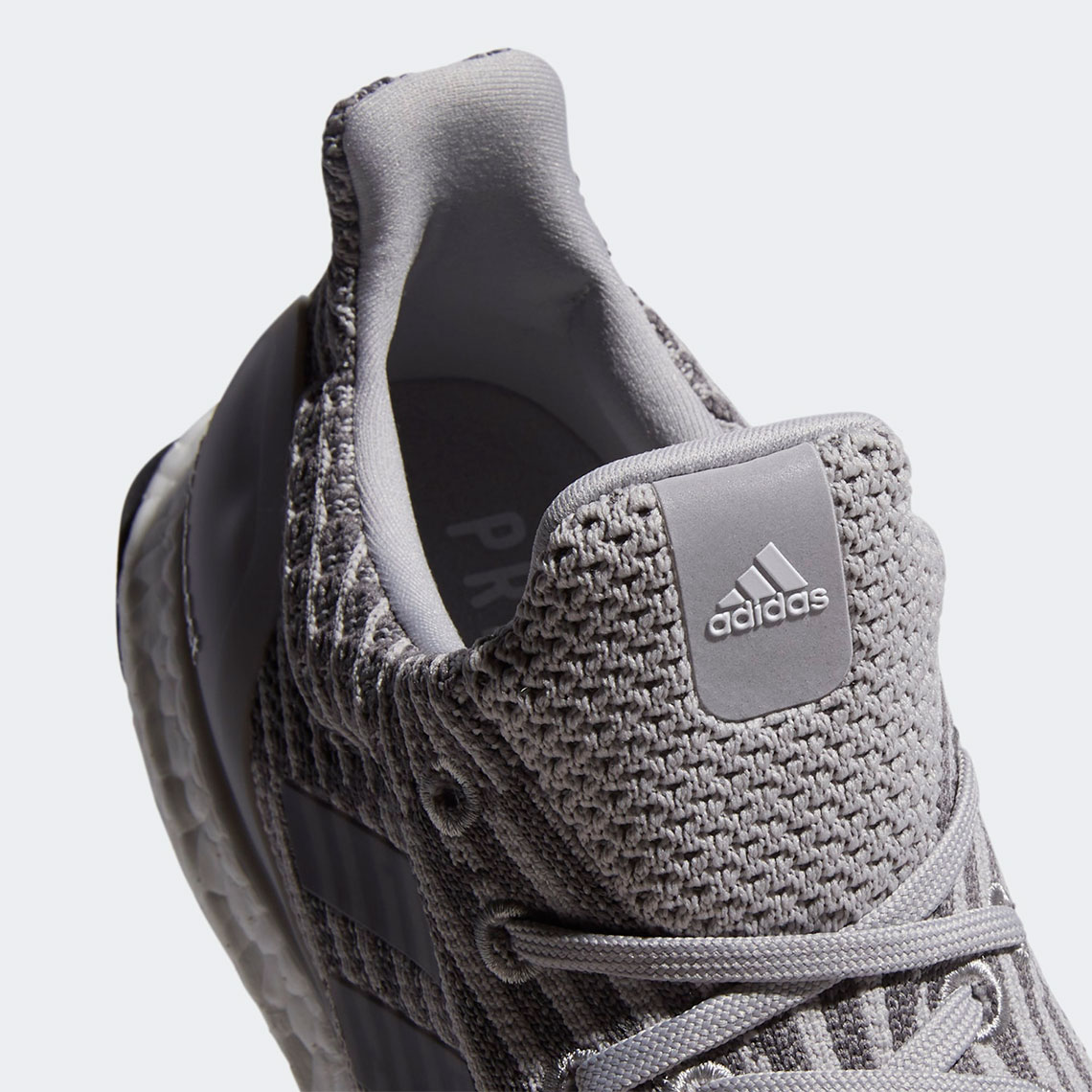 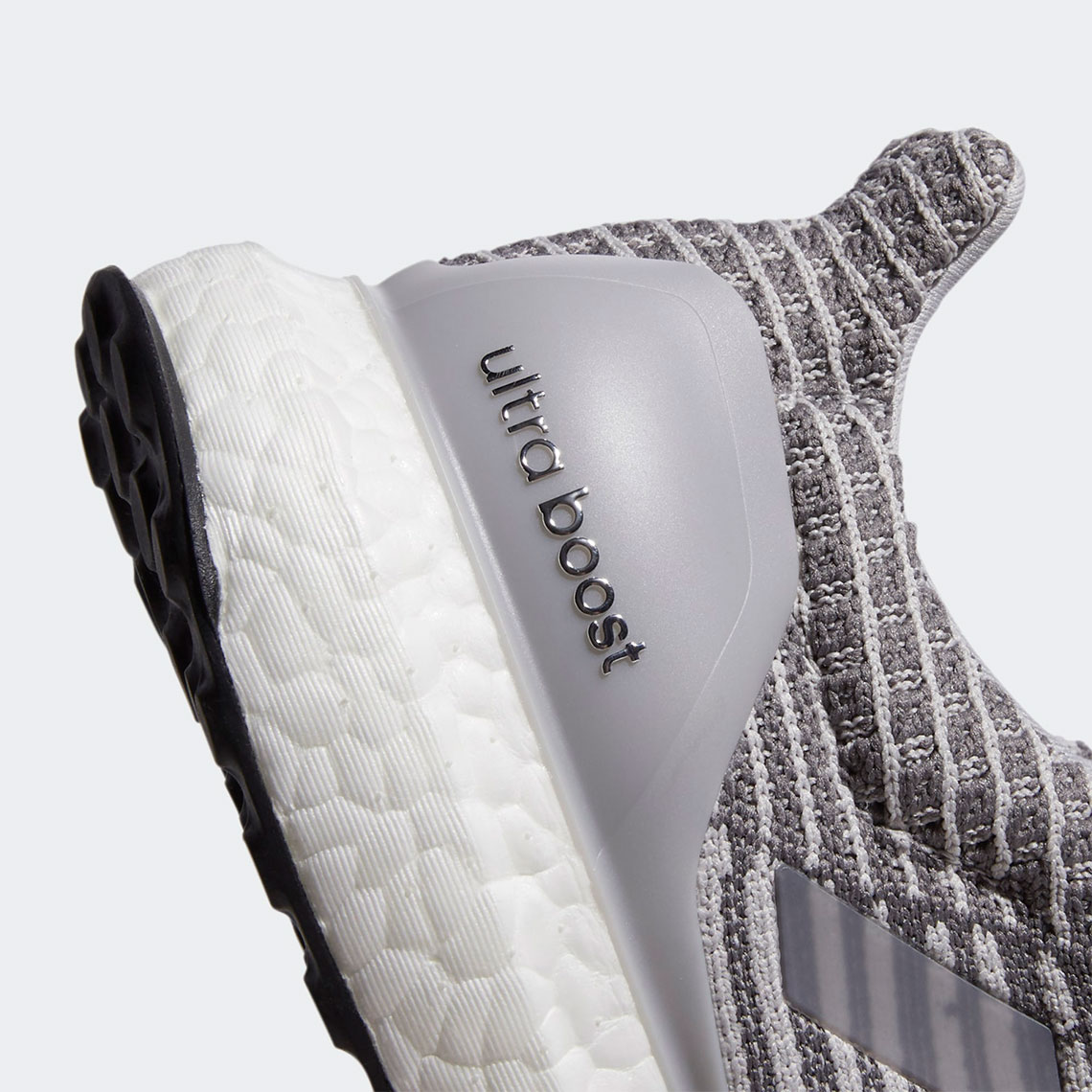