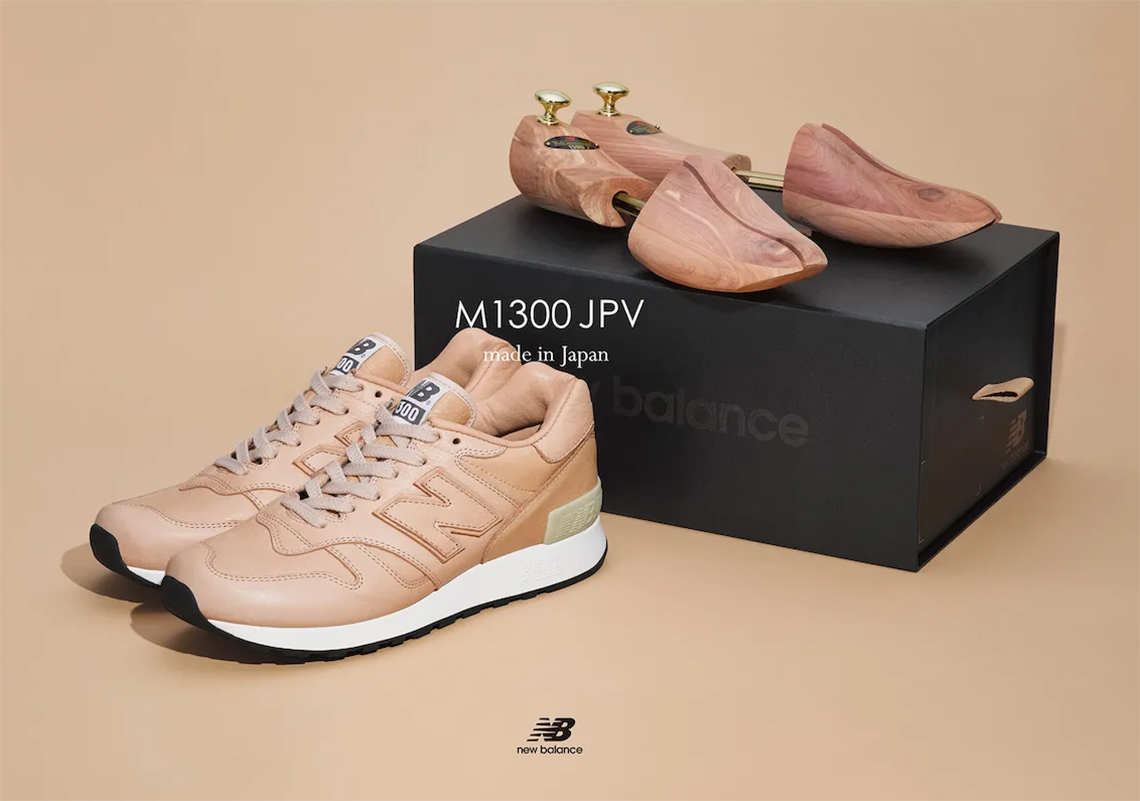 Without a doubt, some of the best New Balance releases these past few years have been exclusive to Asia — more specifically, Japan. And as the 1300 embarks on its 35th anniversary, the brand’s overseas arm is set to deliver yet another luxurious celebration complete with overwhelmingly premium materials.

Upgraded by M.Lab — the atelier manned by the modern craftsmen Hitoshi Mimura — the release prefers to highlight the silhouette’s original form rather than modify it. The shape, paneling, and cut are near identical to past offerings, only the construction is far distinct as it opts for a tanned leather (Nume Leather as it’s referred to in the East). This wraps near everything from toe to heel, providing a look near Hender Scheme esque in both presentation and aesthetic.

Releasing December 19th at a price tag of 70,000 Yen, this Japan-made 1300 is set to feature a special box and even some included shoe trees. They’ll be available at New Balance Japan’s online site as well as their newly built T-HOUSE location. 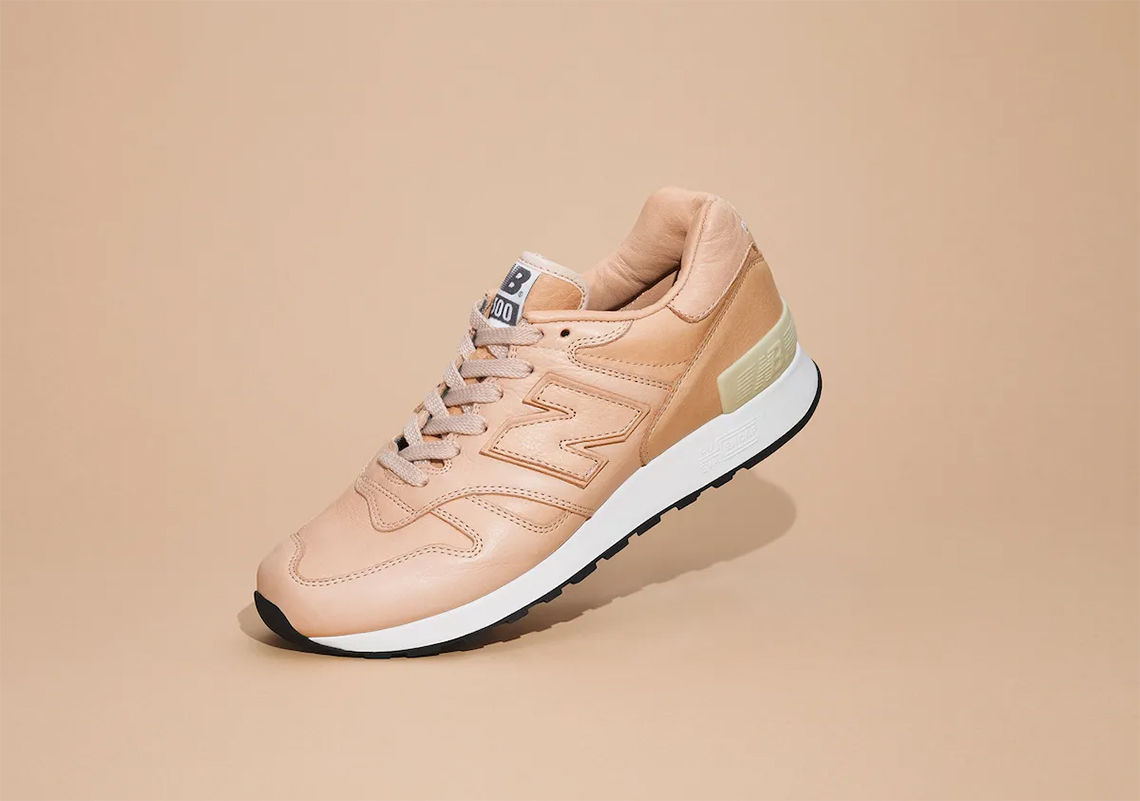 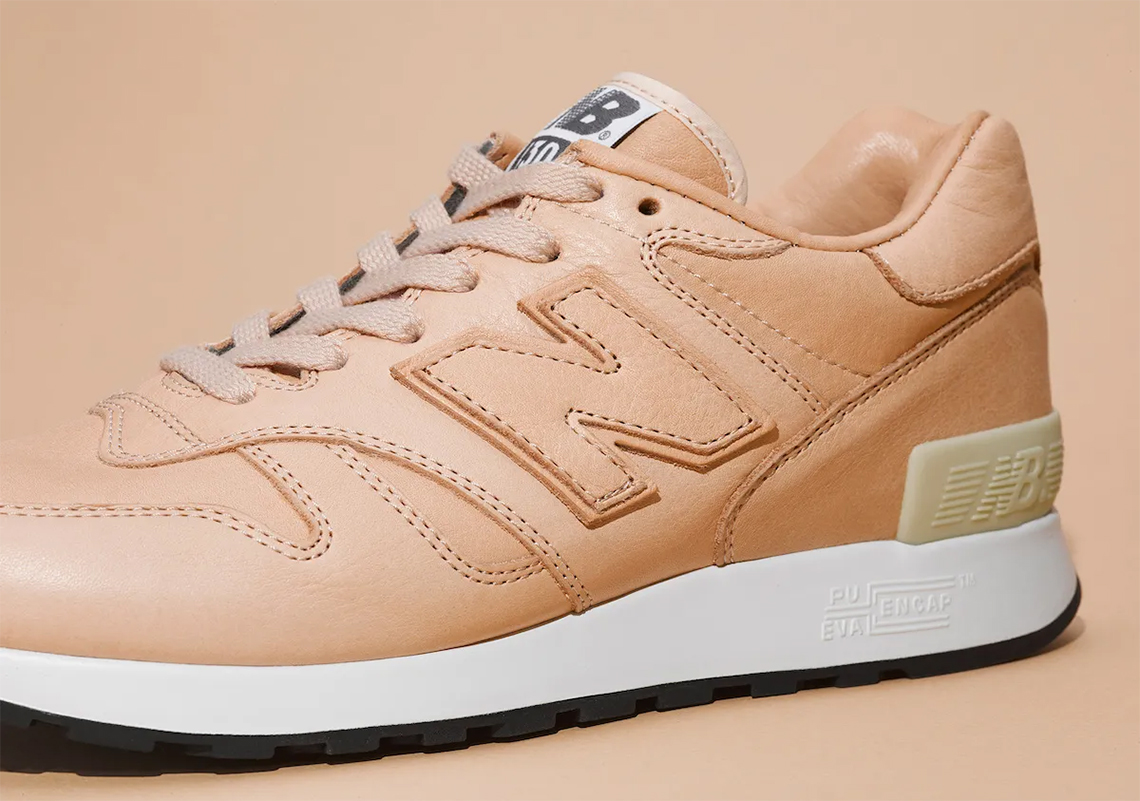 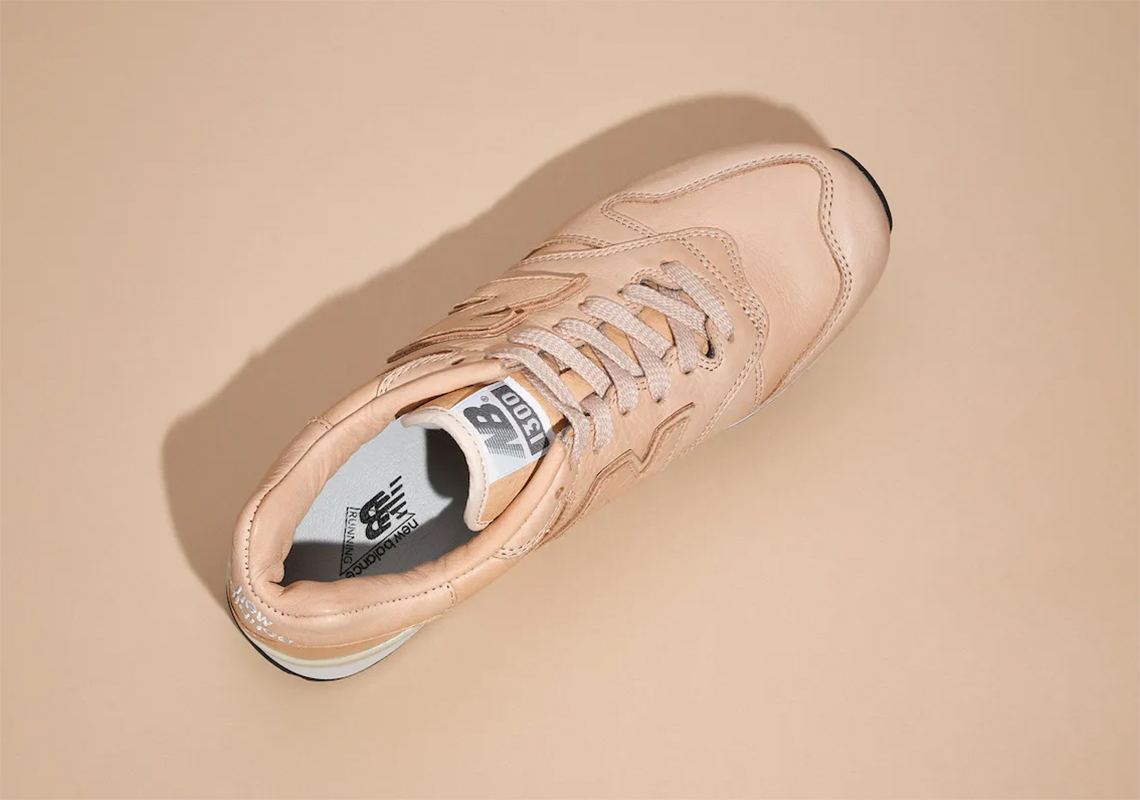 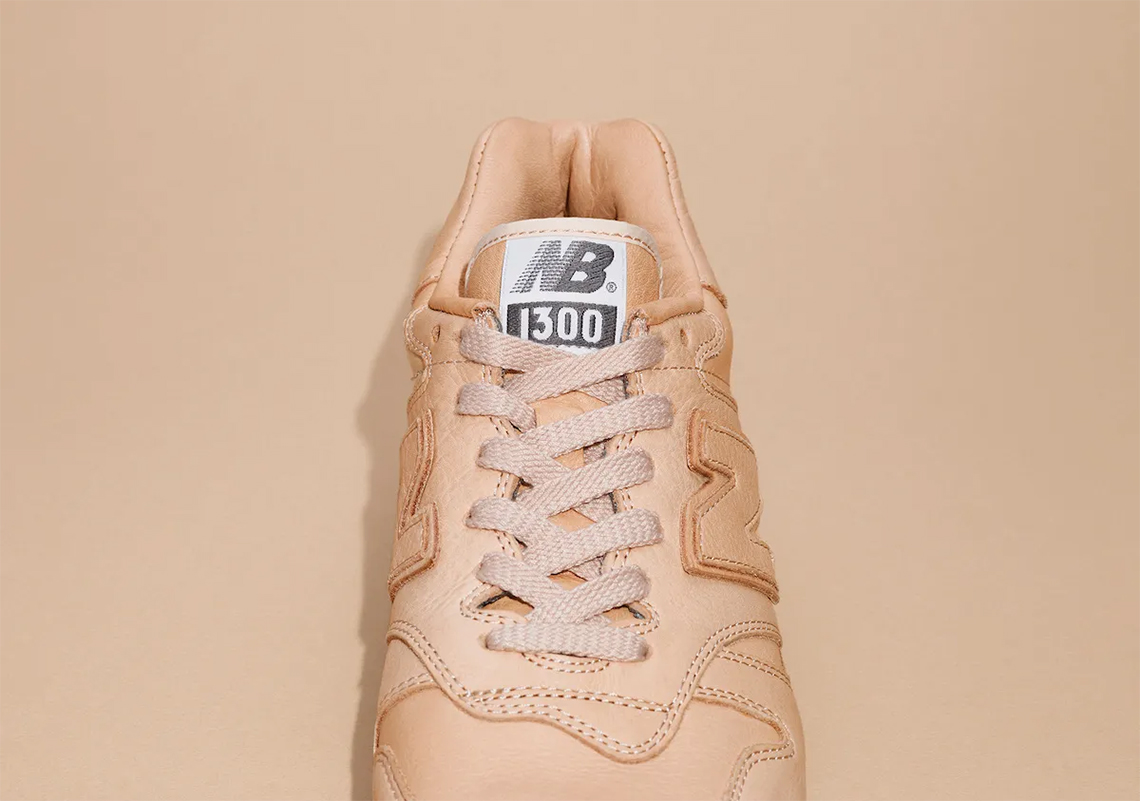 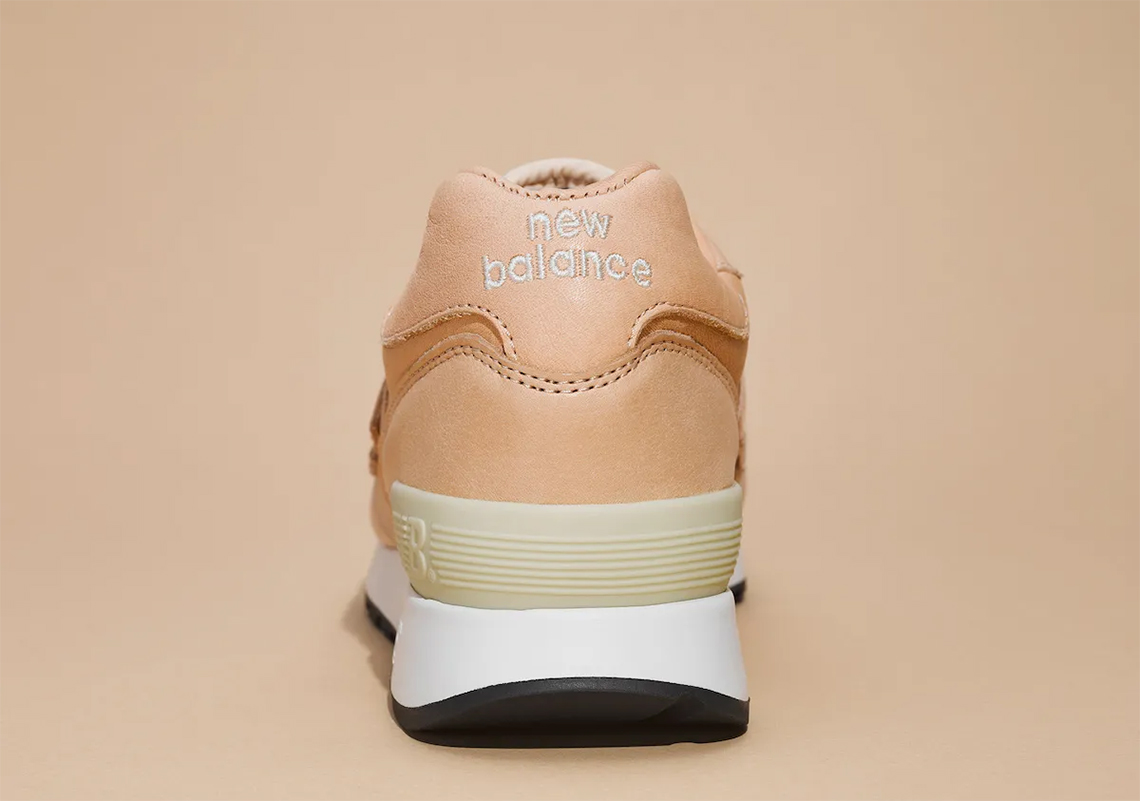 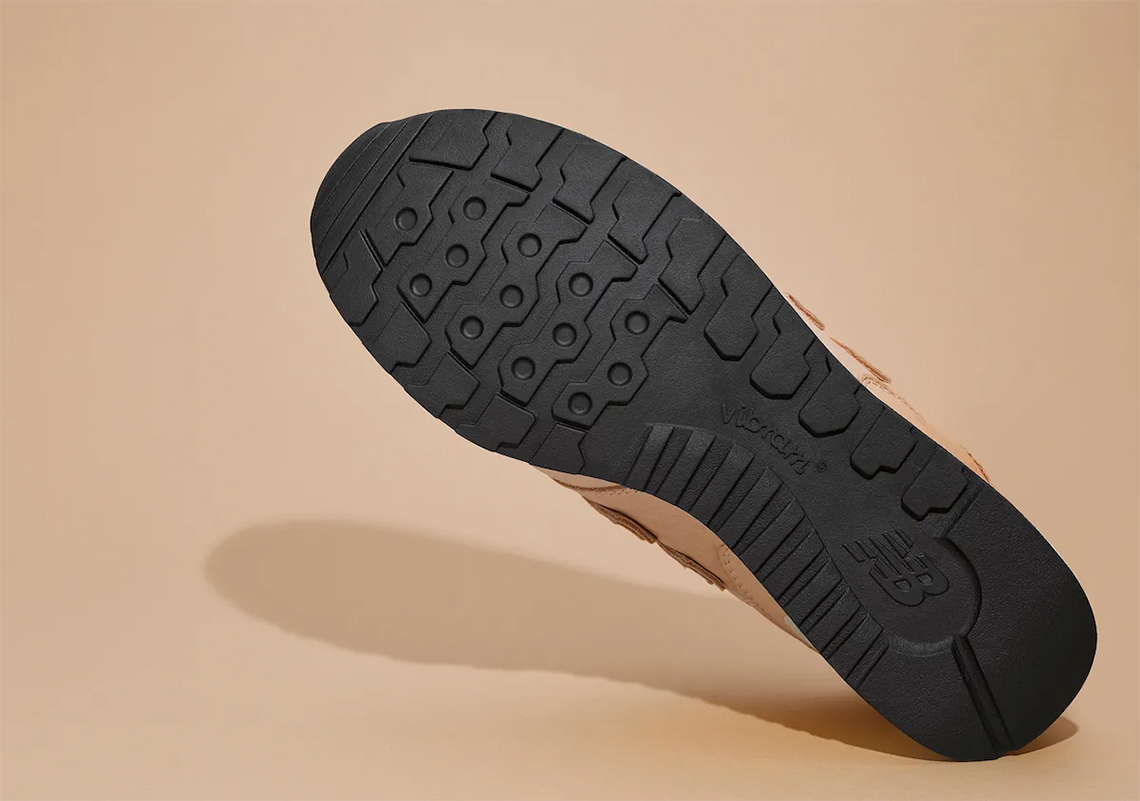