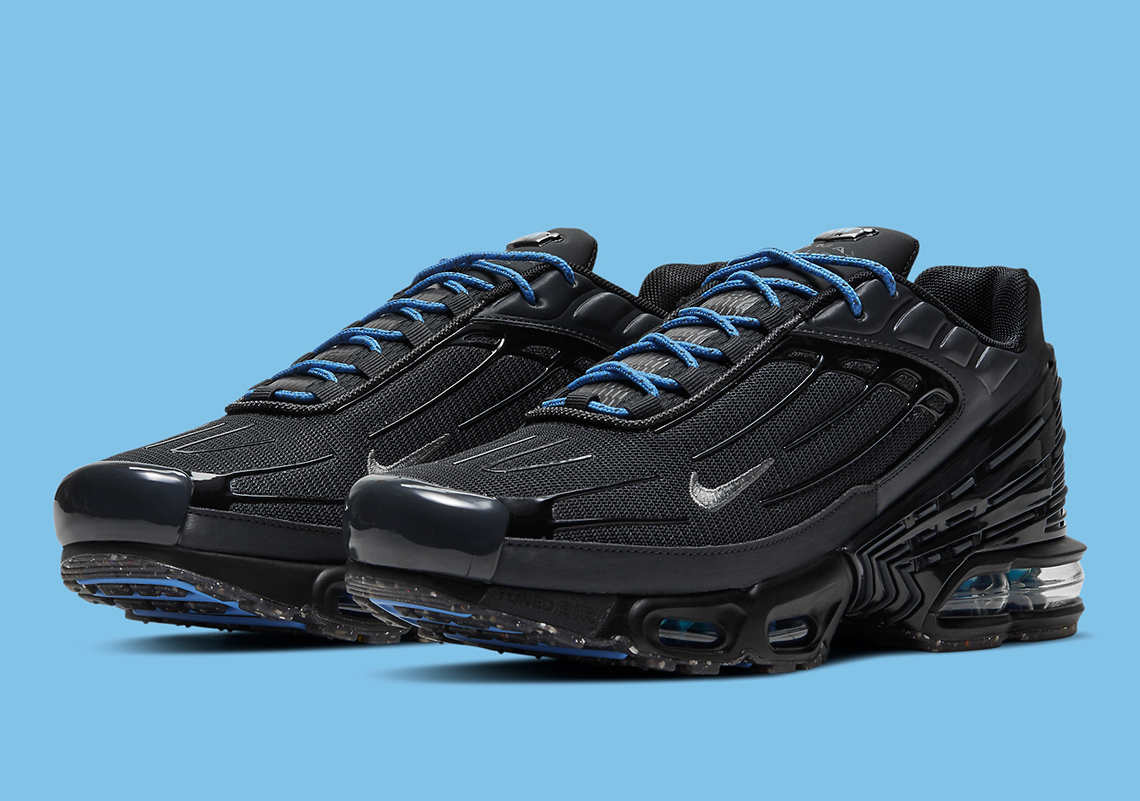 Though the Air Max Plus 3 didn’t receive too much attention this past year, Nike still made sure to keep up its periodic releases, spawning colorways of neon to versatile variety.

And now, at the close of the year, the brand has revealed a scheme that somehow belongs to both themes. Its base, which constructs of the usual mesh and leathers, leans on a familiar Triple Black palette, with everything from the accenting molds to the small embroideries colored all the same neutral. But at the laces as well as the tread, color begins to seep in with Laser Blue quickly stealing the spotlight thanks purely to its contrast.

Grab an official look at these right here and expect to see them at Nike.com in the coming months.

In other news, A Metallic Star Air Force 1 has just been revealed. 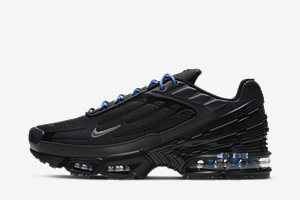 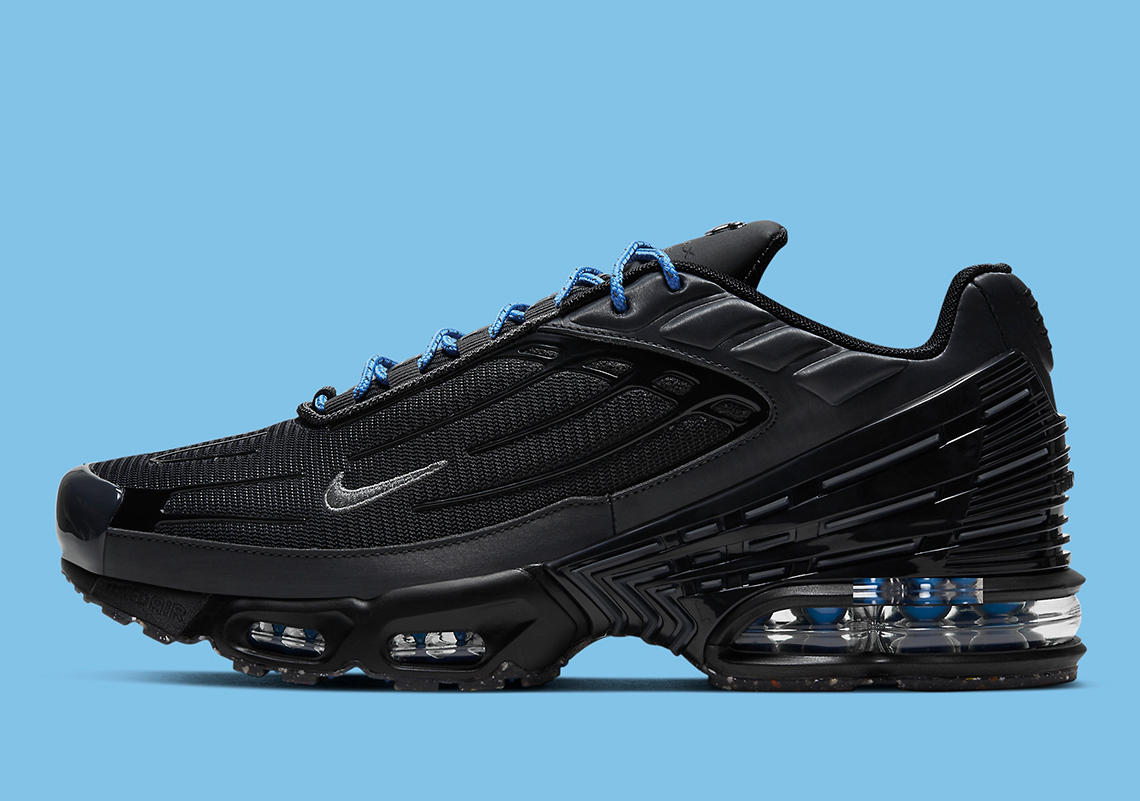 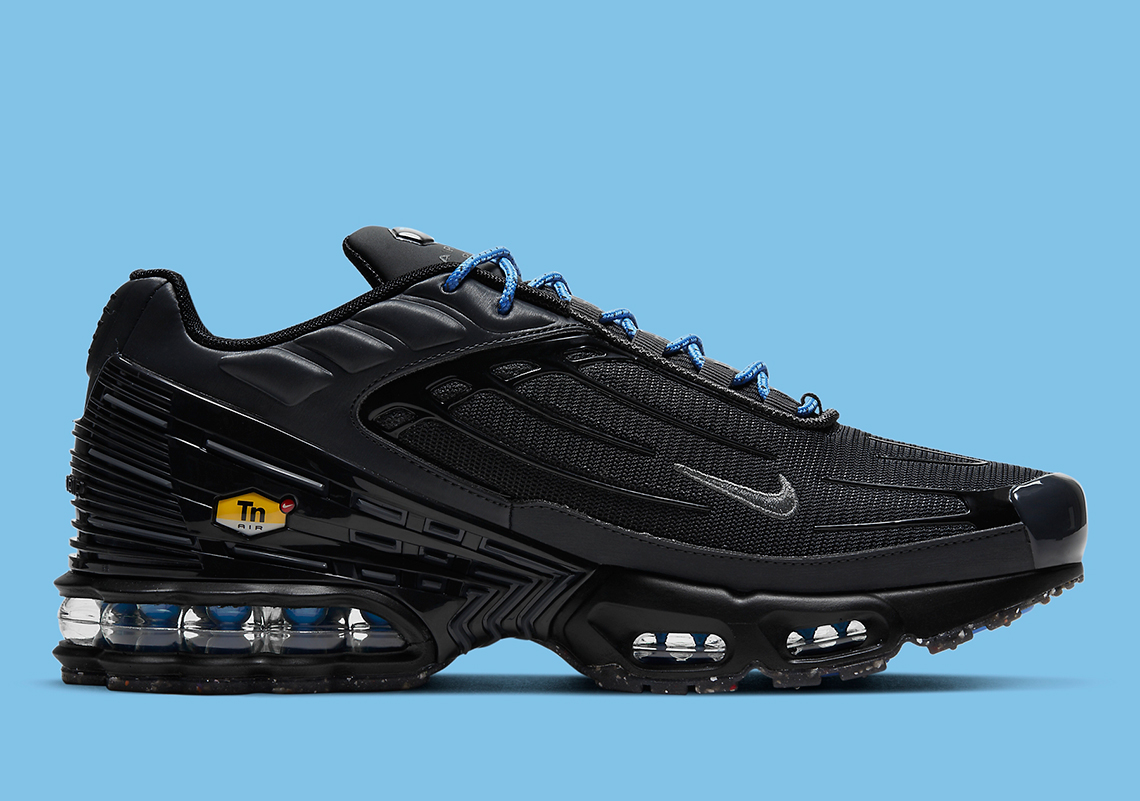 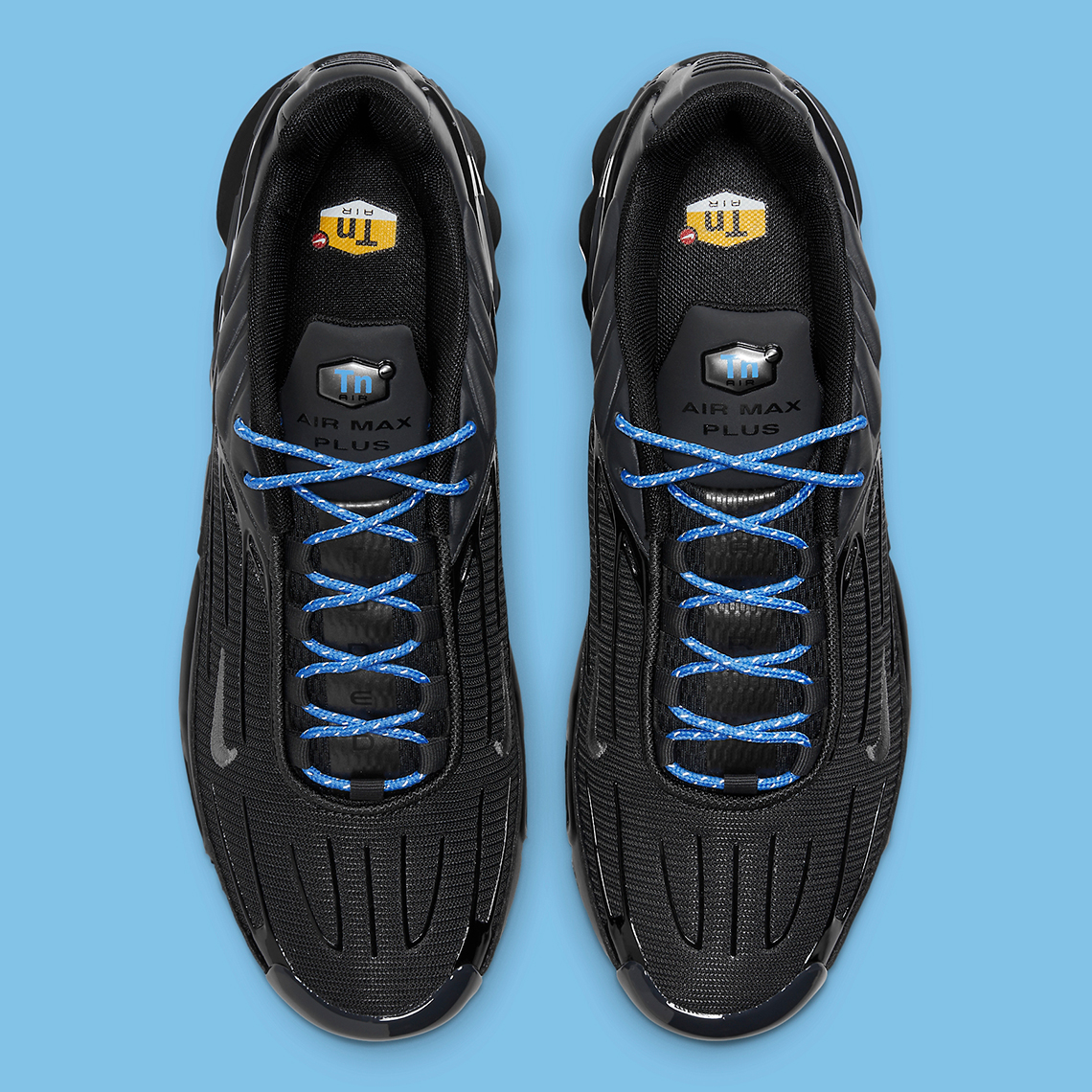 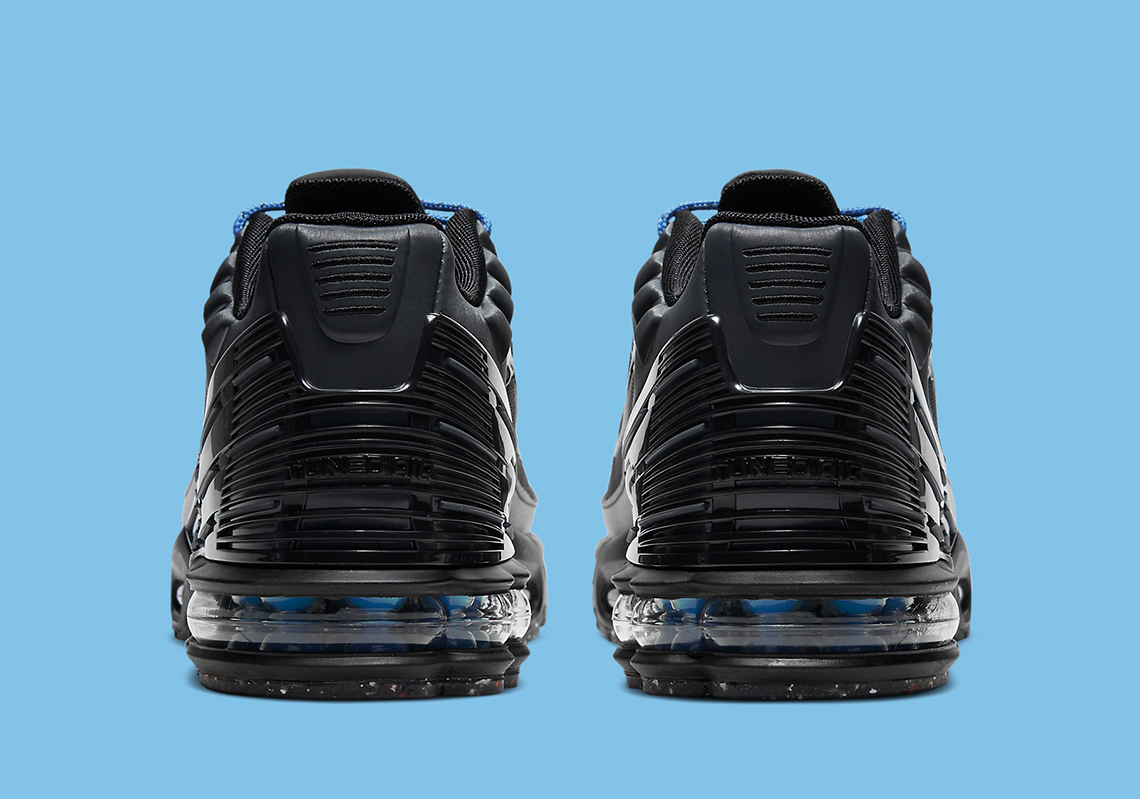 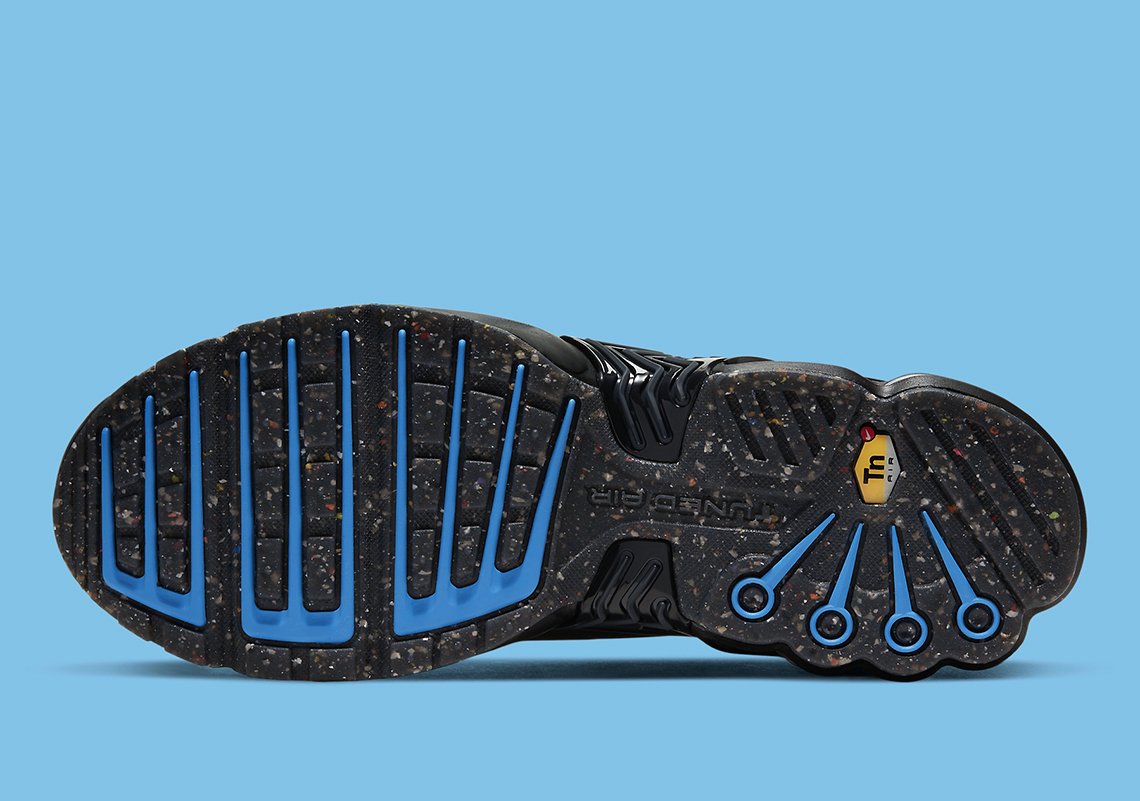 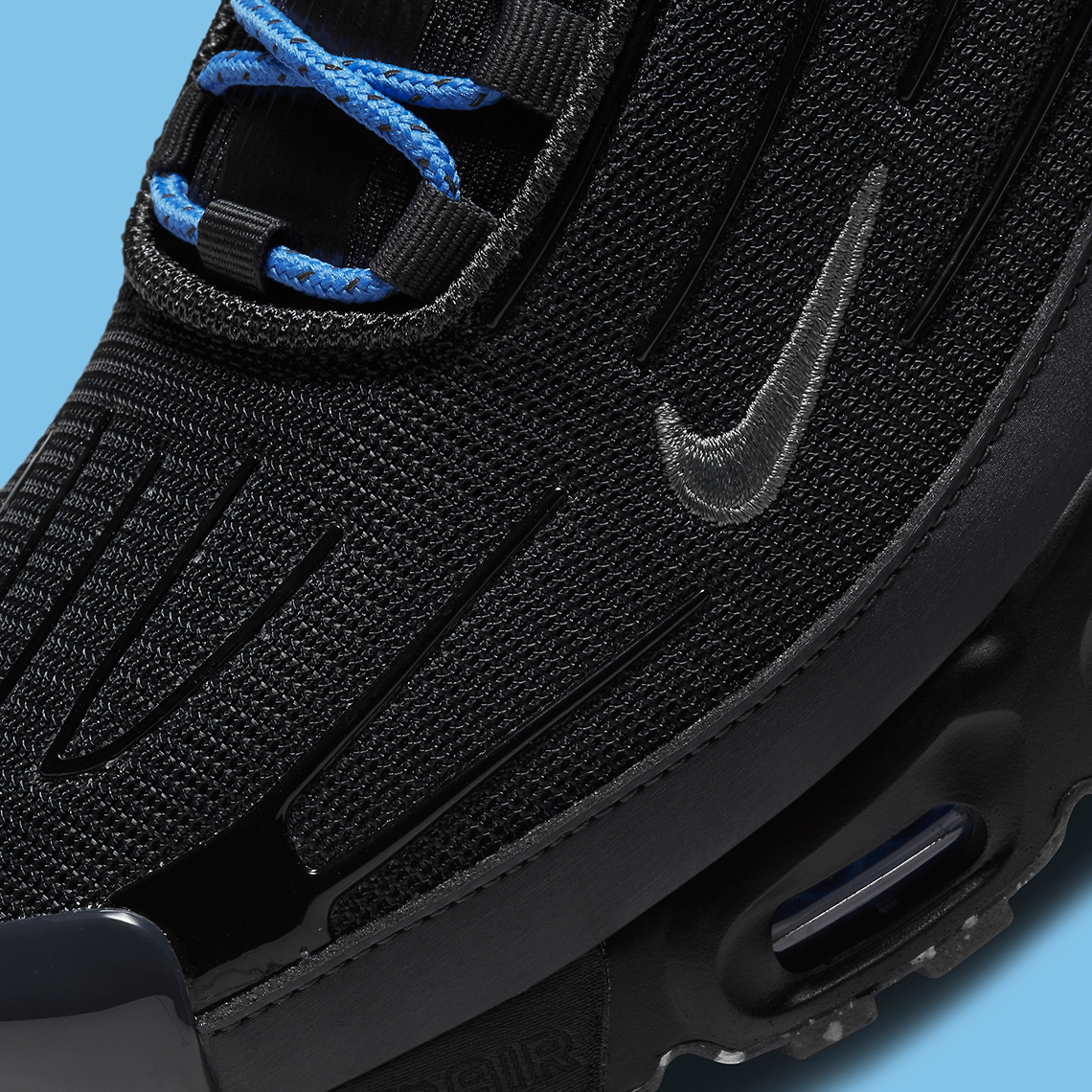 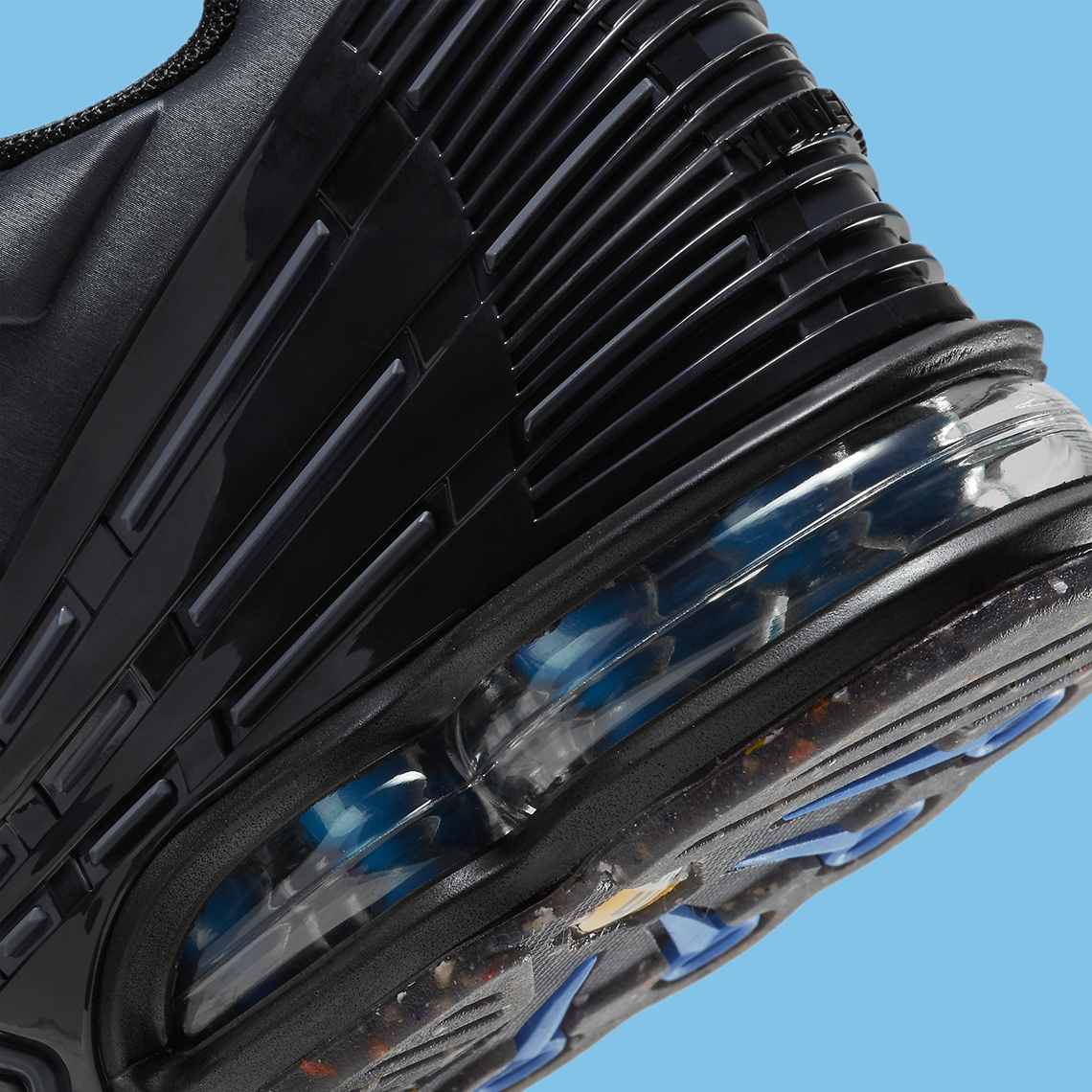