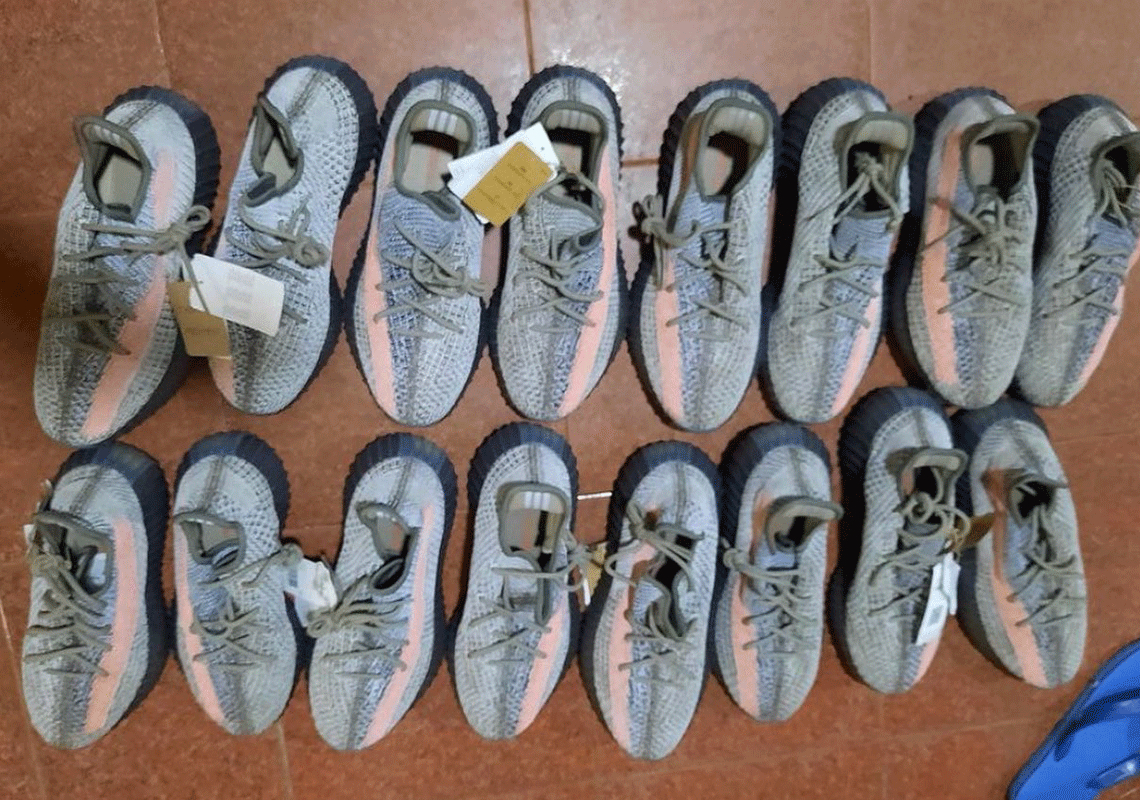 First rumored in early October, the adidas Yeezy Boost 350 V2 “Ash Stone” has recently emerged in in-hand photos ahead of its February 2021 launch.

Although official images may depict the BOOST-cushioned proposition in the predominantly-brown palette seen in initial mock-ups, a first-look at the pair portrays a cool blue palette across the sneaker’s upper and sole unit. Lateral profile stripes indulge in a muted pink tone, differing from the similarly-named Yeezy 350s also slated to drop in early 2021. The low-top silhouette’s color arrangement isn’t as vibrant as other forthcoming releases from adidas‘ sub-label (e.g. the Yeezy 700 “Sun”), but it delivers a more animated aesthetic than what enthusiasts have come to expect of the model. Underfoot, midsoles maintain a semi-translucent finish, but opt for a greyish blue scheme.

An official launch date is still unknown, but this Yeezy is headed to retailers sometime in February 2021. Until then, enjoy a first-look at the pair here below. 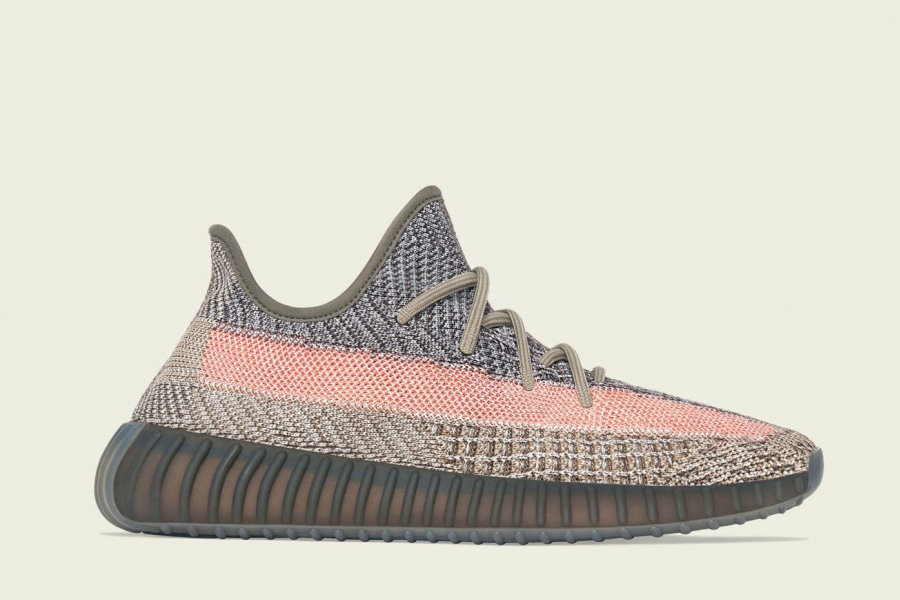 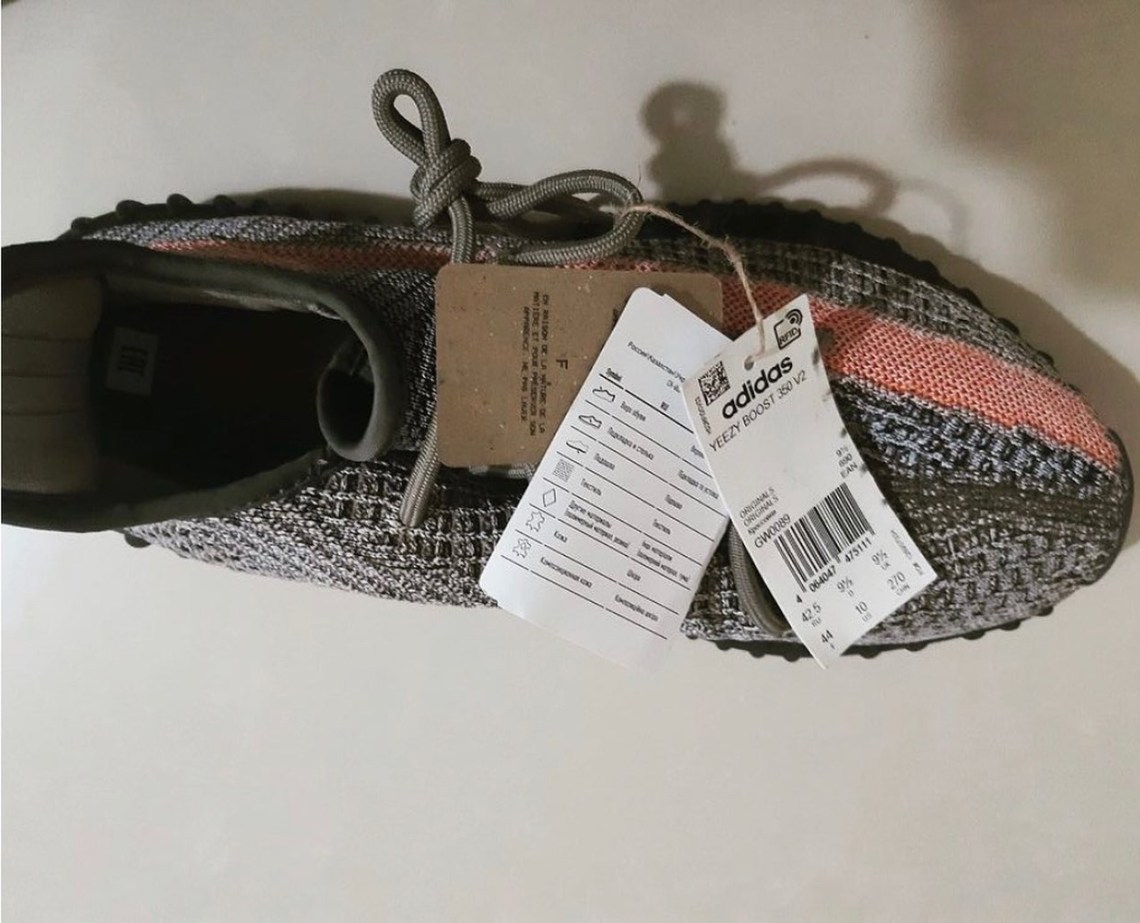