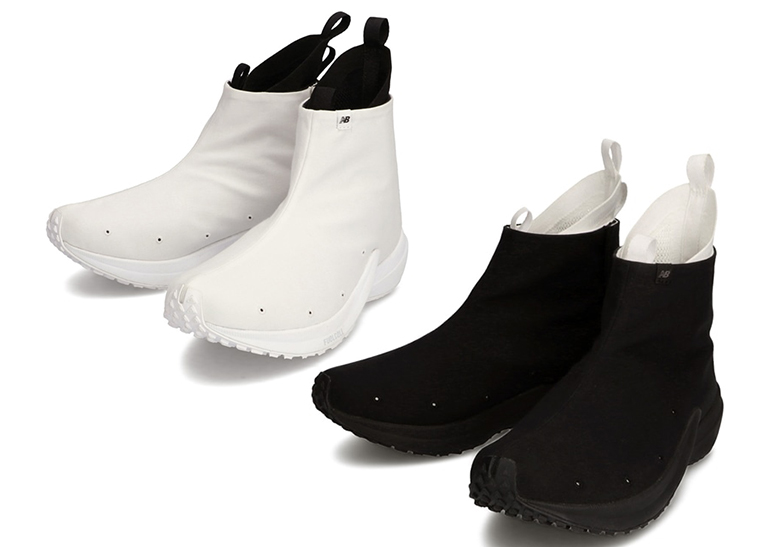 Since its introduction, New Balance‘s Tokyo Design Studio has consistently put out some of the brand’s most interesting releases period. Alongside collaborations with both AURALEE and Snow Peak, the sub-imprint has also offered their own set of inline heroes, a set soon to expand by way of this tabi-transformed FuelCell Speedrift.

While the RC_1300 and RC_2 retained the general aesthetics of the shoes they were based on, the upcoming FuelCell Speedrift Tabi effectively thwarts the original template entirely. The sole unit may be the same in its shades of black and white, but the upper is far sleeker, removed of both the usual branding and overlays. Behind, down the center of the heel, a hook system fastens the shoe, reminding overtly of the workwear tabis prominent in Japan.

Grab a look at both neutral color options here. And though they’re currently available in Japan, it’s unsure whether or not we’ll be seeing pairs over in the states or EU.

In other news, have you checked out the END adidas Forum Low? 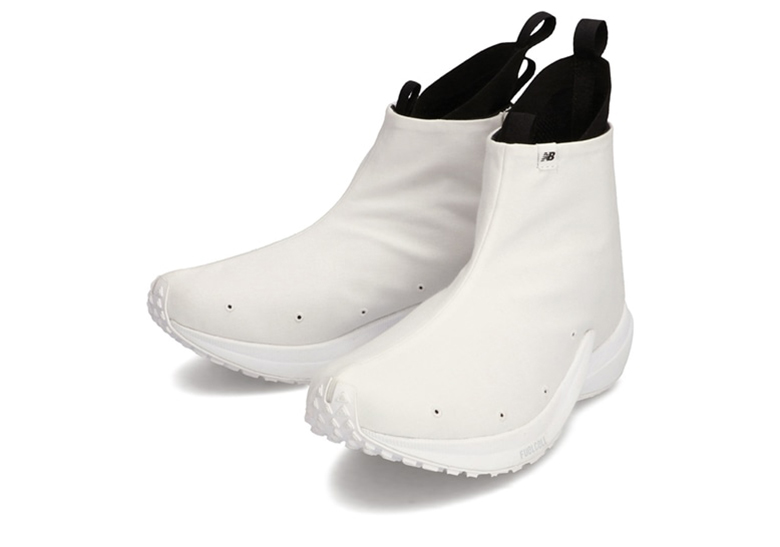 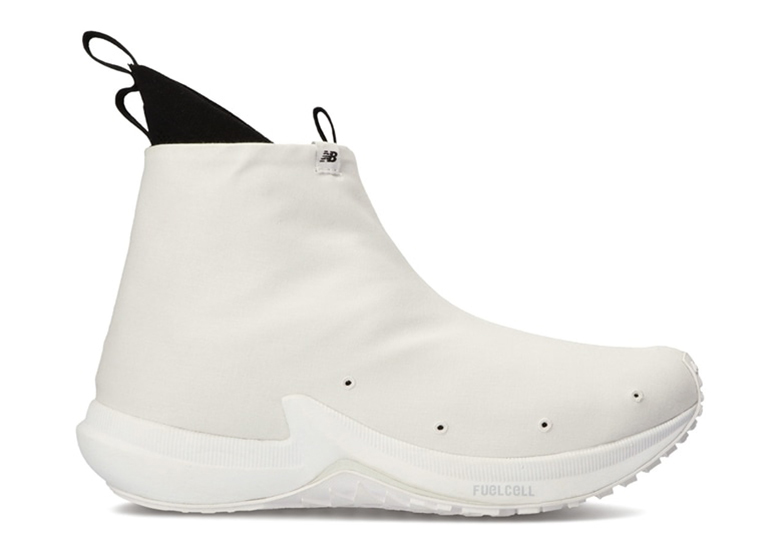 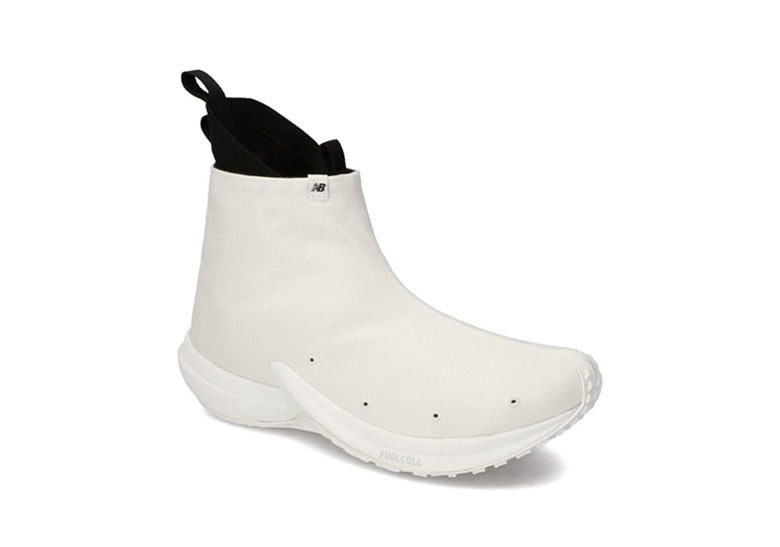 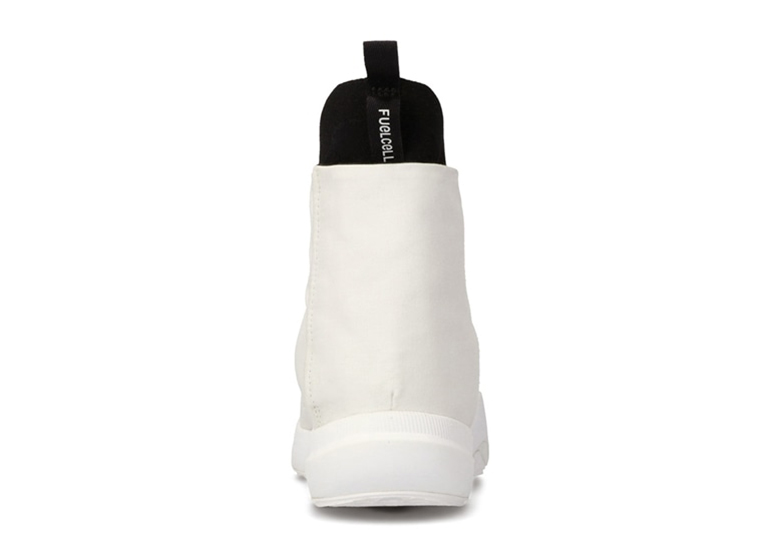 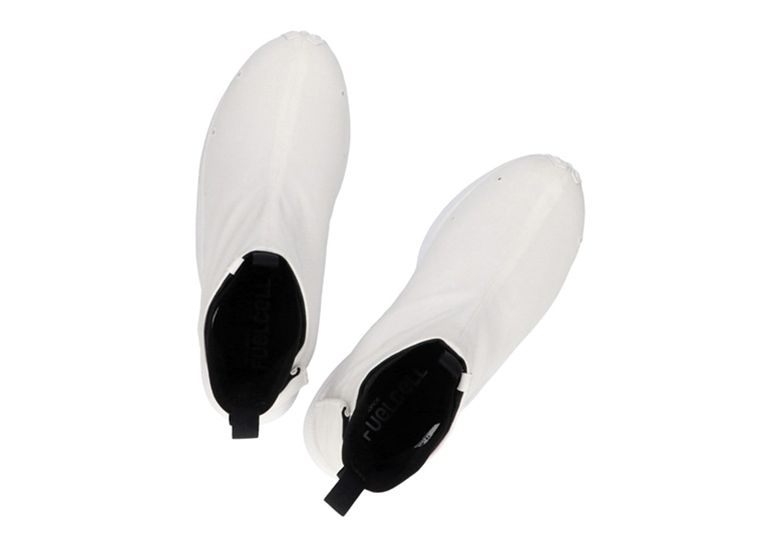 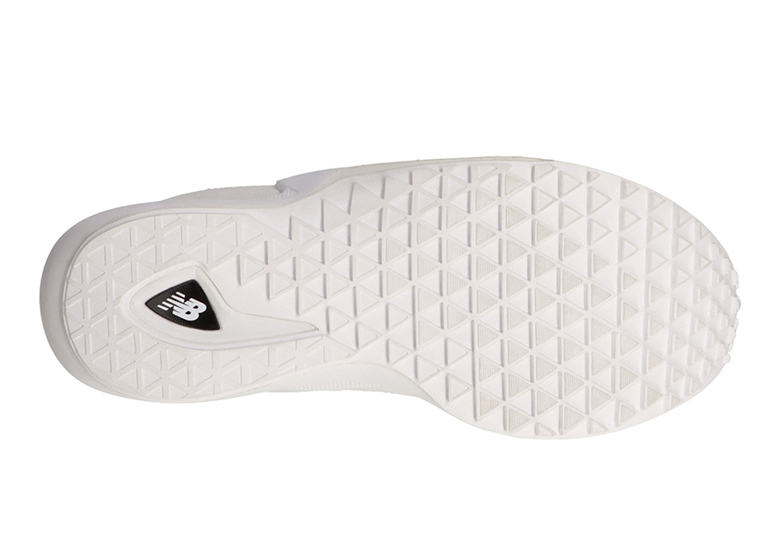 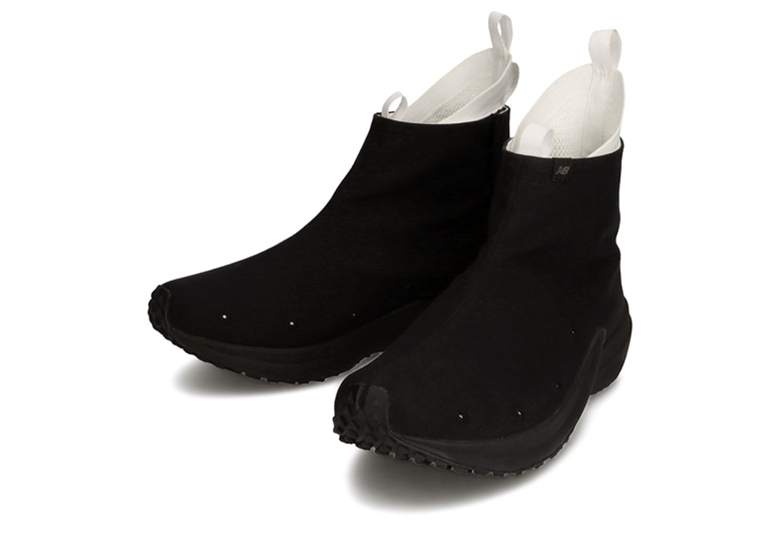 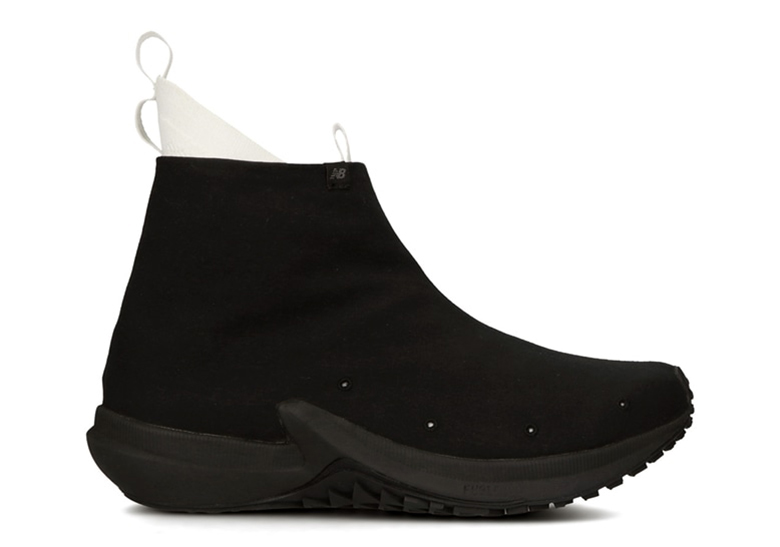 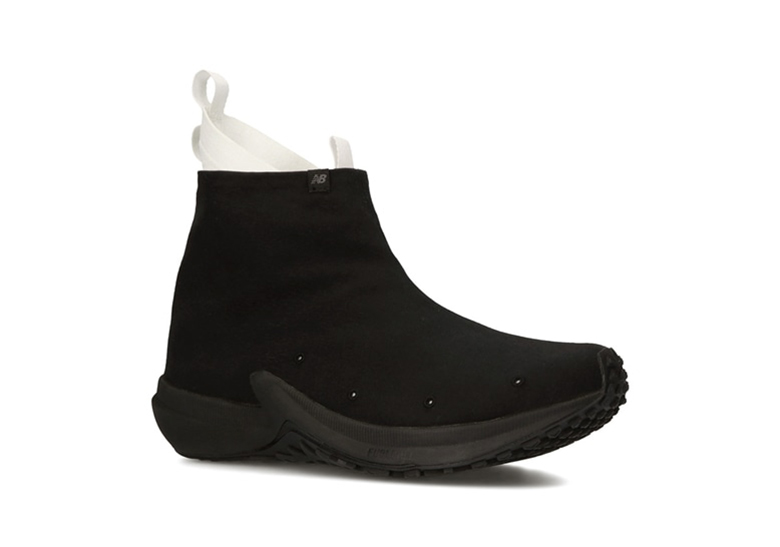 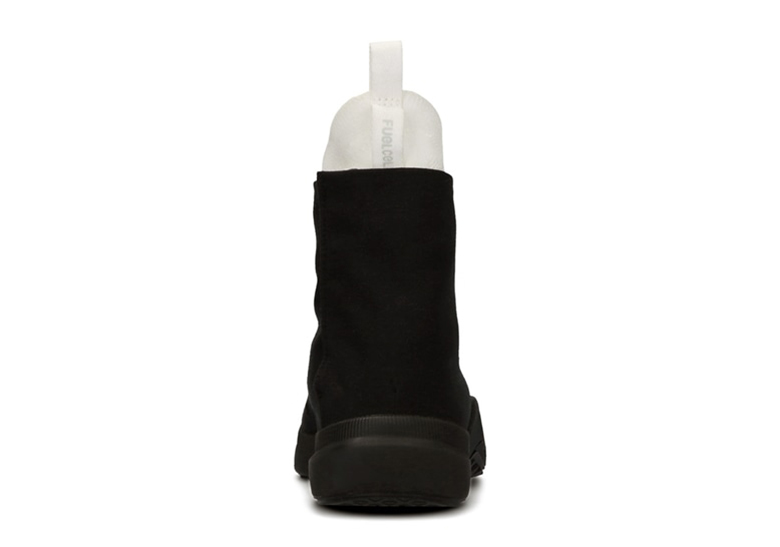 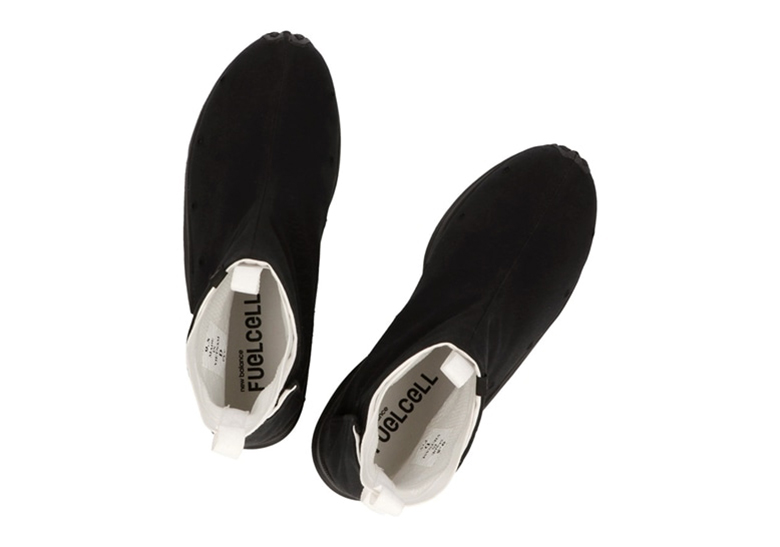 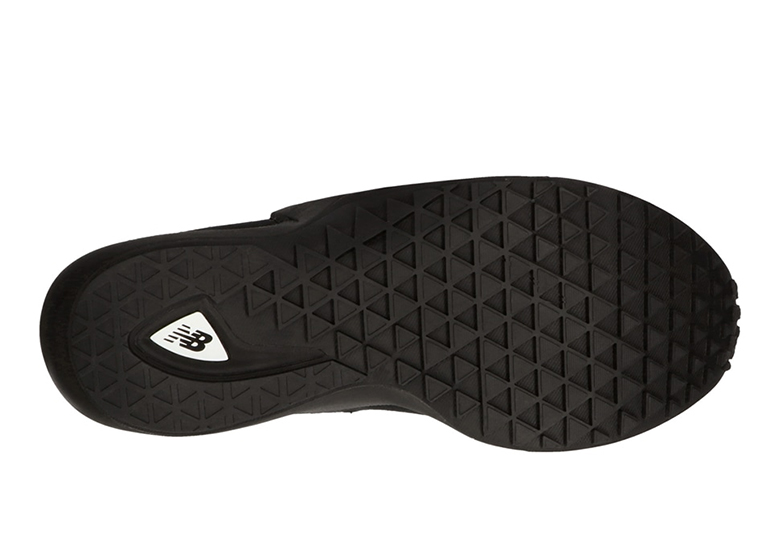