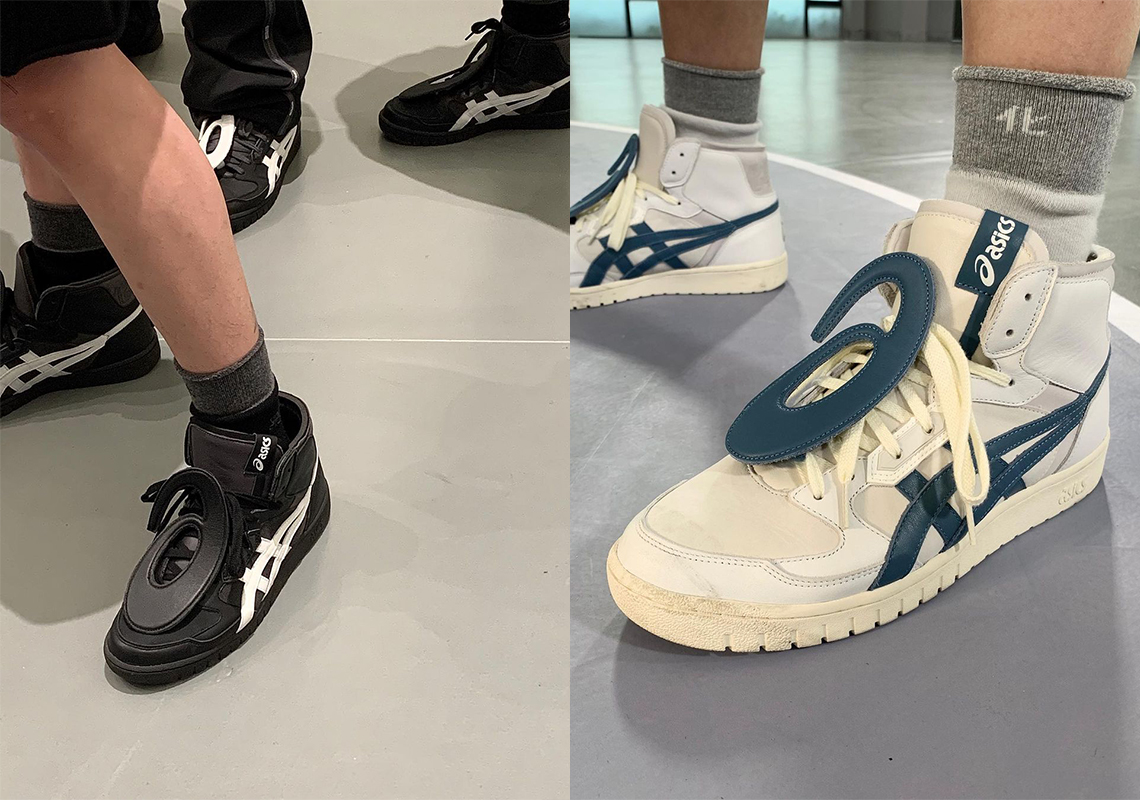 After a year-long hiatus, Chemist Creations is linking up with ASICS once again for the Spring ’21 season. And rather than further invest in the brand’s slew of runners, the streetwear imprint will be focusing their attention on the basketball-oriented All Court Alpha-L.

Teased late December, the collaborative silhouette is set receive a rather understated duo of colorways at Chemist Creation’s direction. The two, which were unveiled by founder/CEO Yixi Chen over the weekend, lead with either a black or white dominant palette. The latter, compared to the dark monochrome of its complement, leans much closer to retro schemes as its side logos and tongue branding overlay in a subdued blue polish. What’s more, the Japanese footwear institution’s spiral will also be taking the spotlight as it shrouds the entire lace unit in an oversized, exaggerated form.

In other news, a tan adidas Forum Lo is arriving soon. 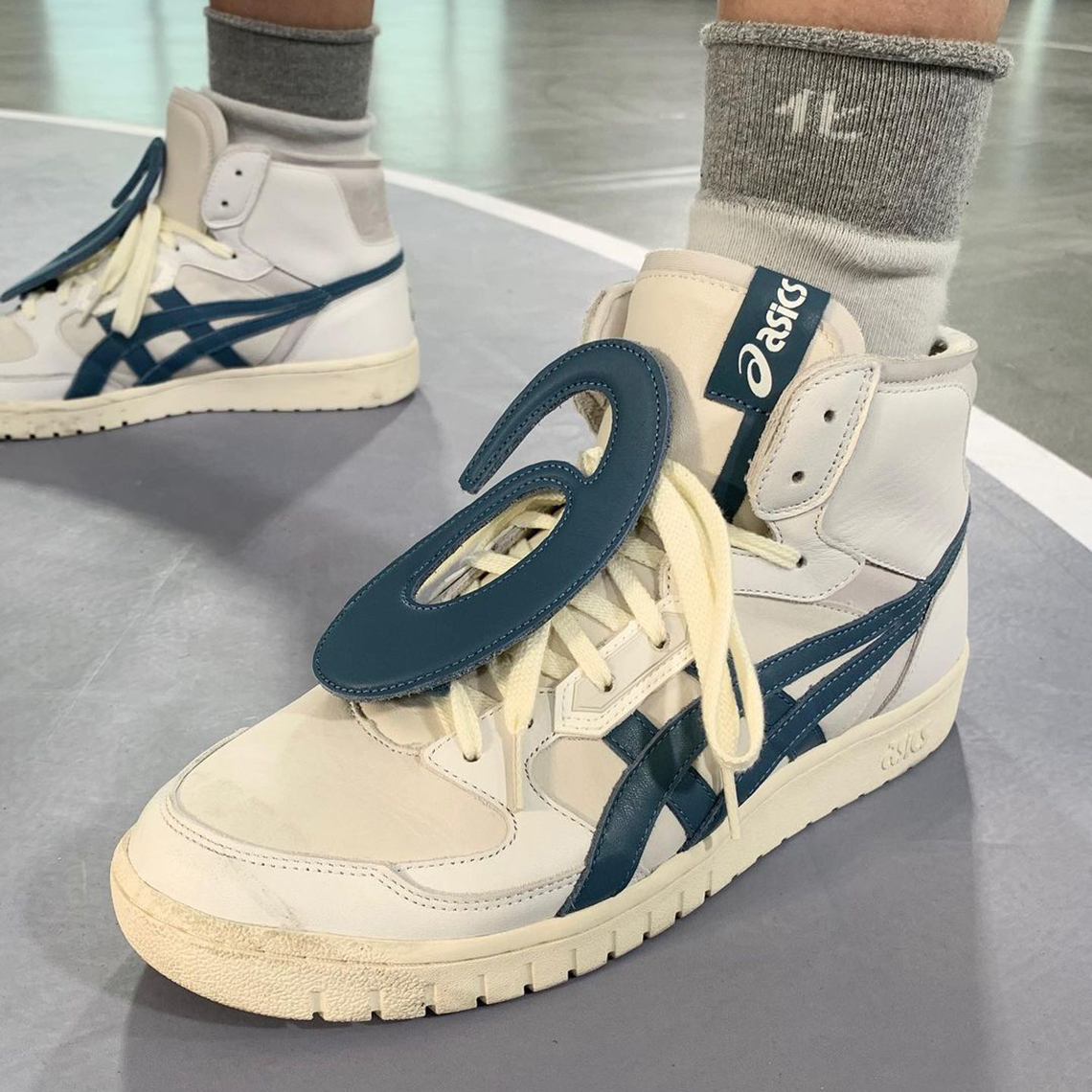 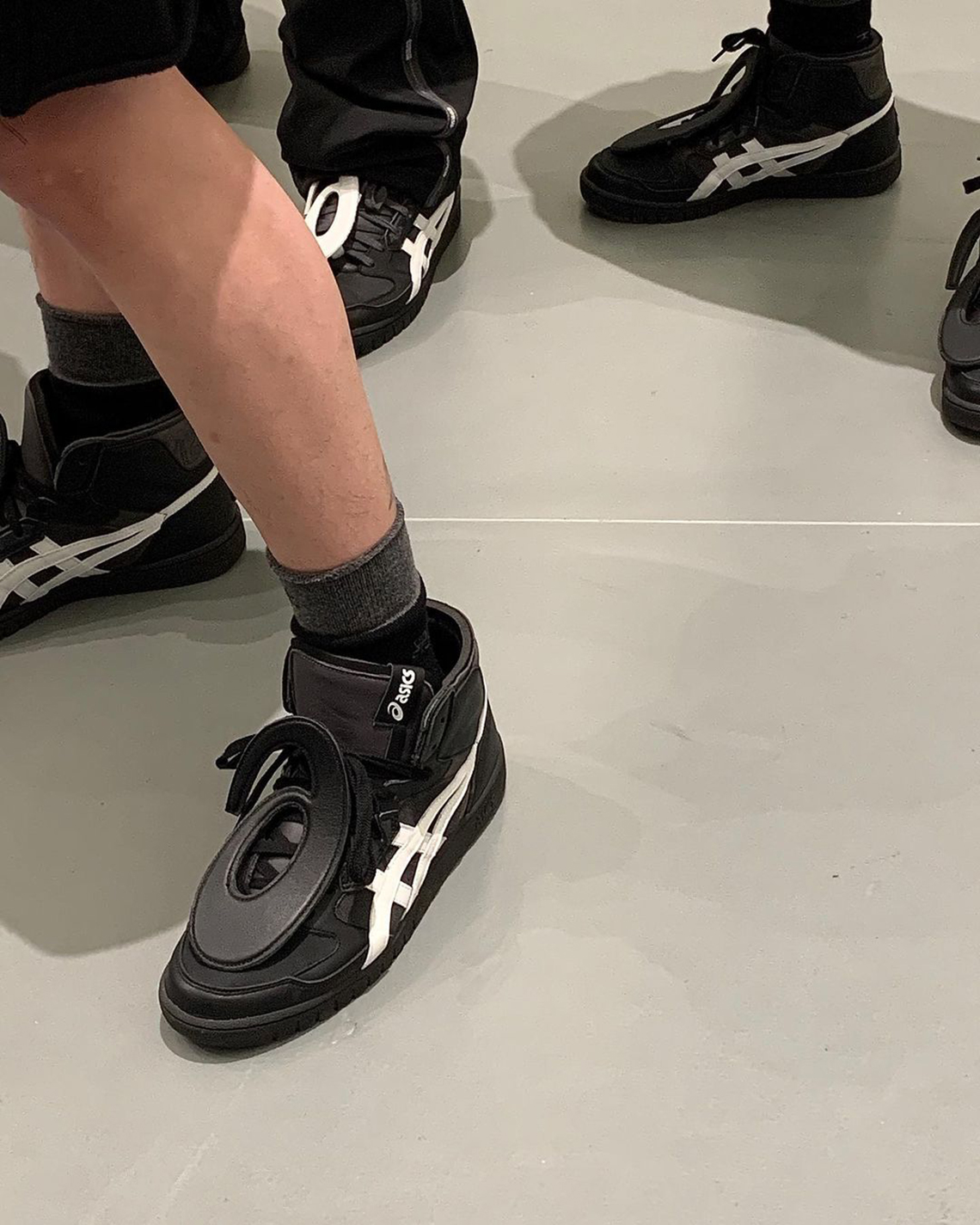