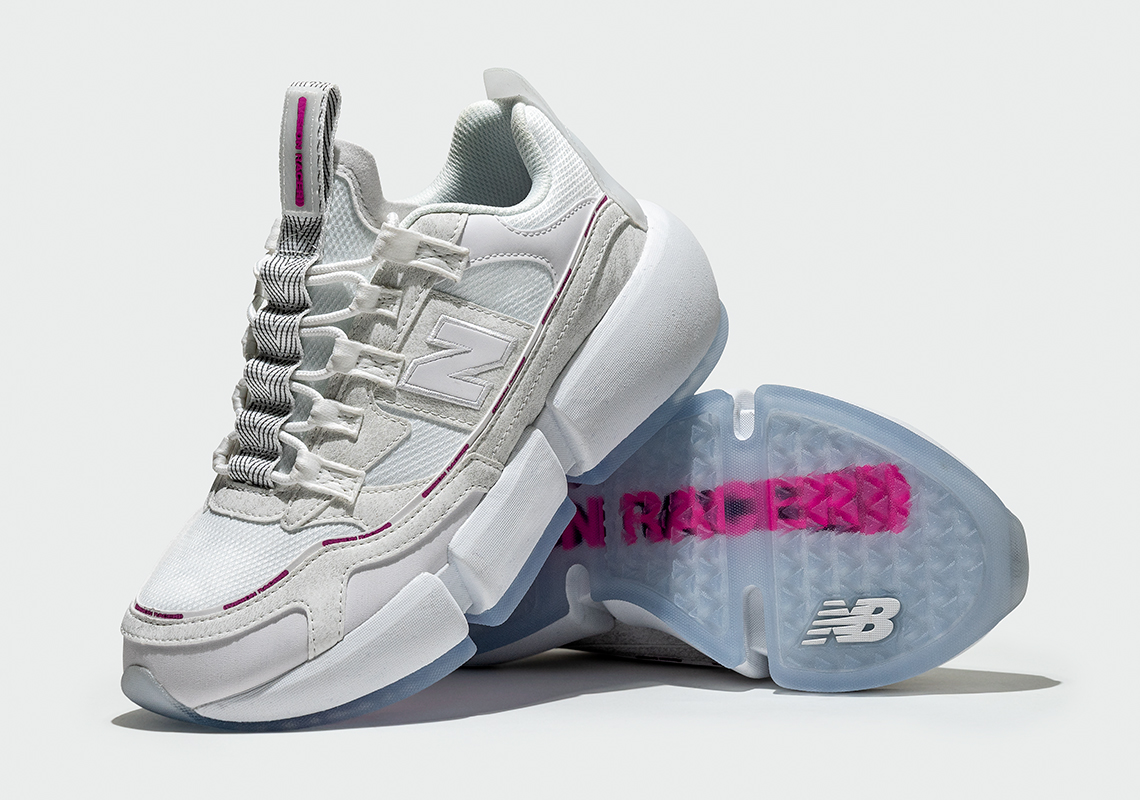 Released to positive reception, Jaden Smith’s New Balance Vision Racer has received multiple colorways since its debut. Even in 2021, the silhouette is not losing momentum, its January schedule somewhat busy as its slated to make two appearances this month alone.

Alongside a dark, near Triple Black scheme, the pair will be offered in a much brighter arrangement of white and pink. Premium suedes and leather overlays are tinged in a natural shade, one that could pass for the aforementioned neutral if not for the bleached mesh that dresses directly underneath. The laces, the eye stays, and the bulky tooling follow the latter’s example, setting the stage for the floral touches found along the outsole’s and tongue’s “VISION RACER” branding as well as the embroideries that accent around the entire shoe.

Grab a detailed look at these right here and expect a release to hit select retailers as well as NewBalance.com on January 29th.

UPDATED 1/22/2021:
Detailed images of the White/Pink New Balance Vision Racer have been added below. 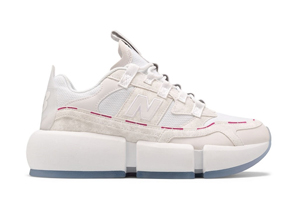 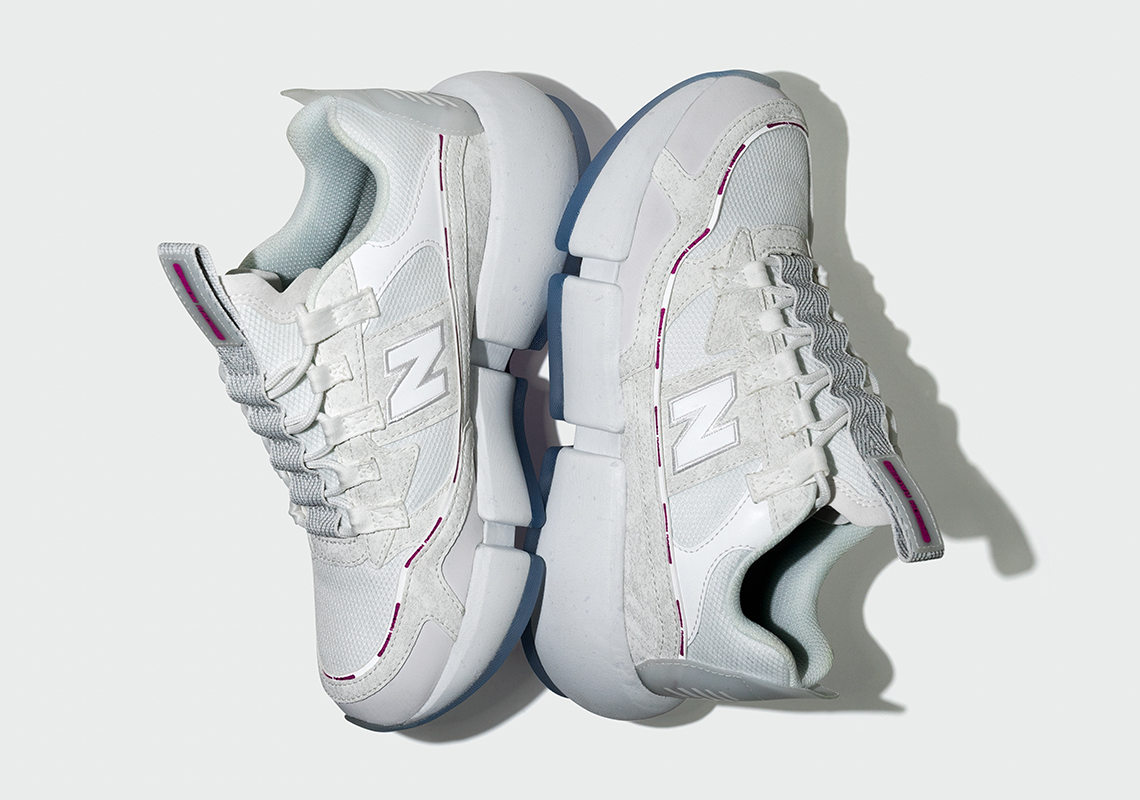 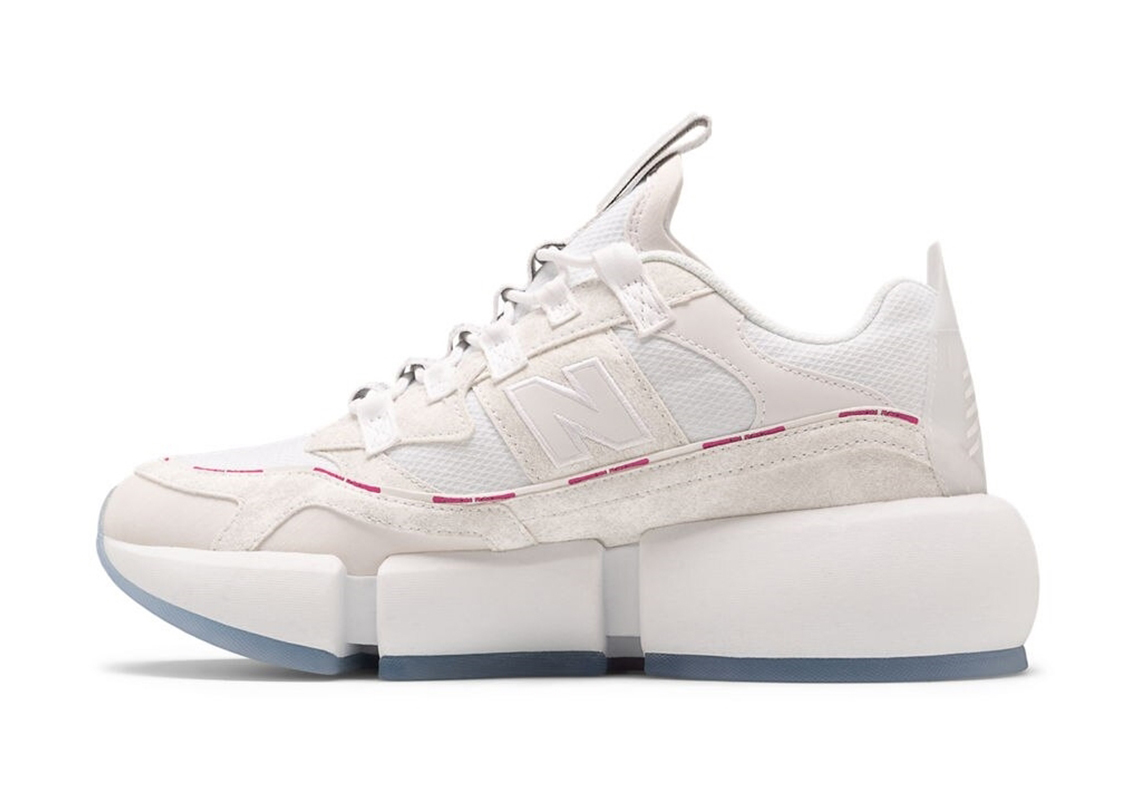 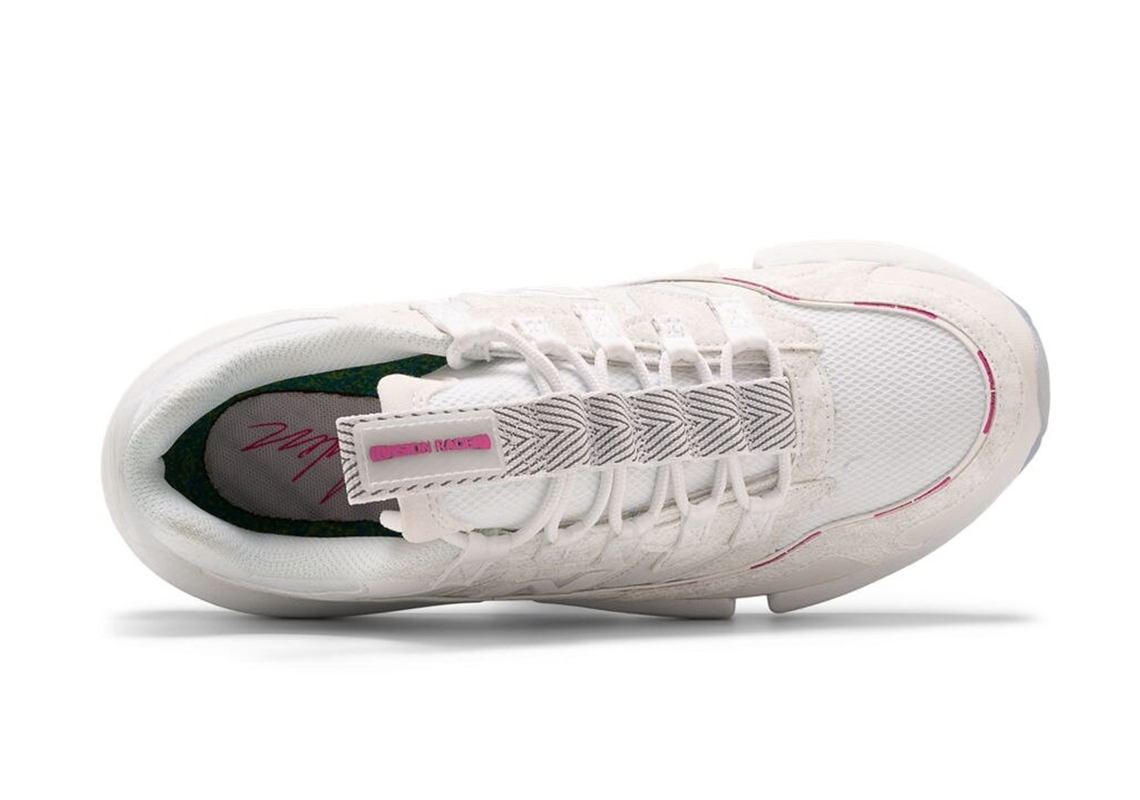 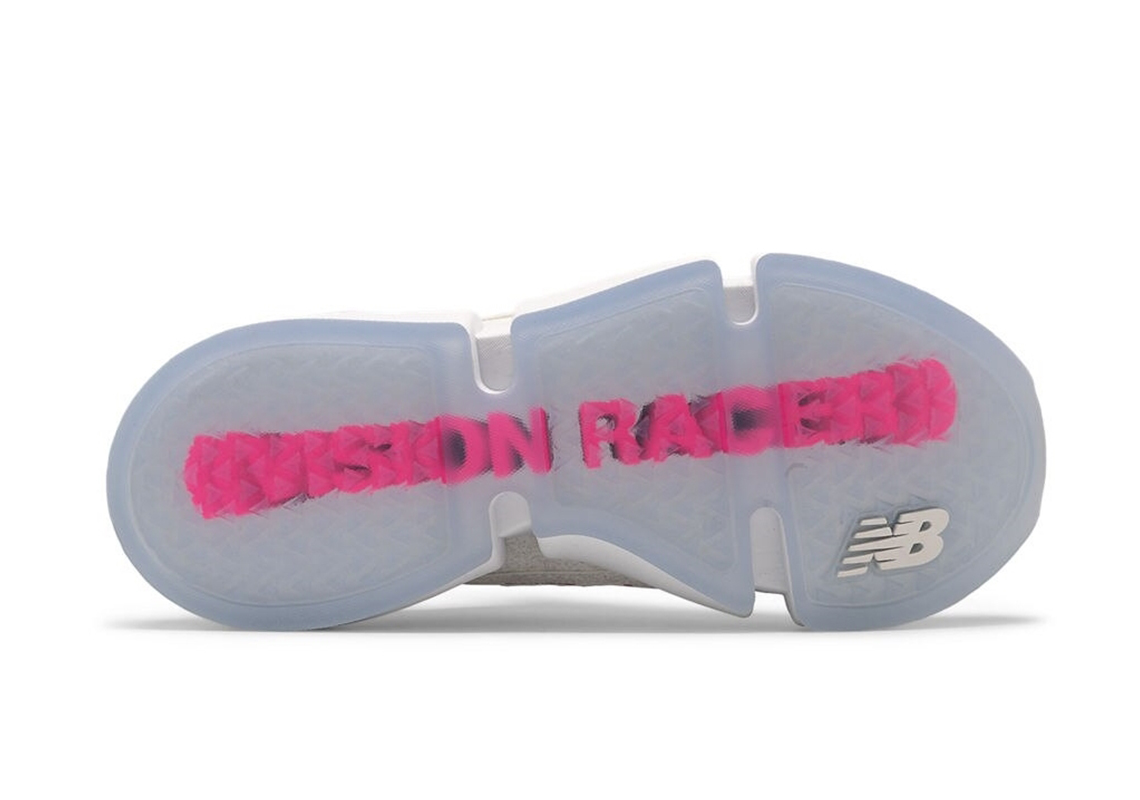