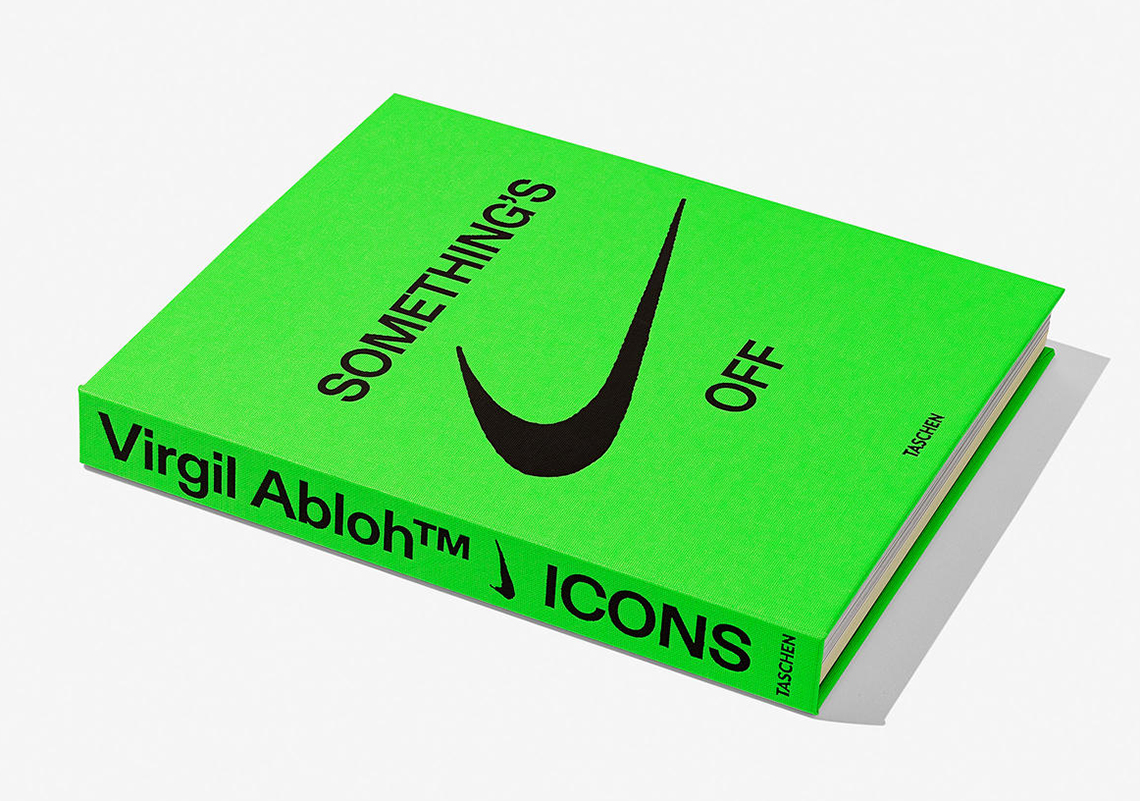 With “Better is Temporary,” Nike aimed to cement their design philosophy in text, the book itself an unprecedented look at the brand behind-the-scenes. And following the publication’s success, Nike has teamed up with publisher TASCHEN to further examine and more objectively understand the magic behind their collaborative project with Virgil Abloh.

From printing on Ralph Lauren Rugby Flannels to walking the runways of Paris Fashion Week with Louis Vuitton, Abloh’s rise has been unquestionably meteoric. But what lies in between? While the designer was oft-lauded for his many standout Off-White pieces and graphics, he was arguably more well-known for his works with Nike, a partnership that first blossomed with the standout-replete “The Ten” collection. ICONS, the name of the explorative new work, dives into the making of these very shoes and much more, providing never-before-seen glimpses of prototypes, original text messages, and many an archive treasure.

“The foundation of my practice isn’t nearly the end result — it’s rigor and process of the logic. The archive is the paper trail of those artifacts,” says Abloh. “The ICONS book is, in a way, the only revealing lens to understand that the catalog of the 50-plus Nike shoes I have designed are in my mind ‘one shoe.’ One story.”

ICONS will first release to a small selection of Black-owned bookshops and independent retailers. Abloh will join Shaniqwa Jarvis in conversation on January 15th to celebrate the book’s release prior to the SNKRS launch of January 22nd. Then, the month after on February 5th, we’ll see a much wider release via global stockists and TASCHEN.com. 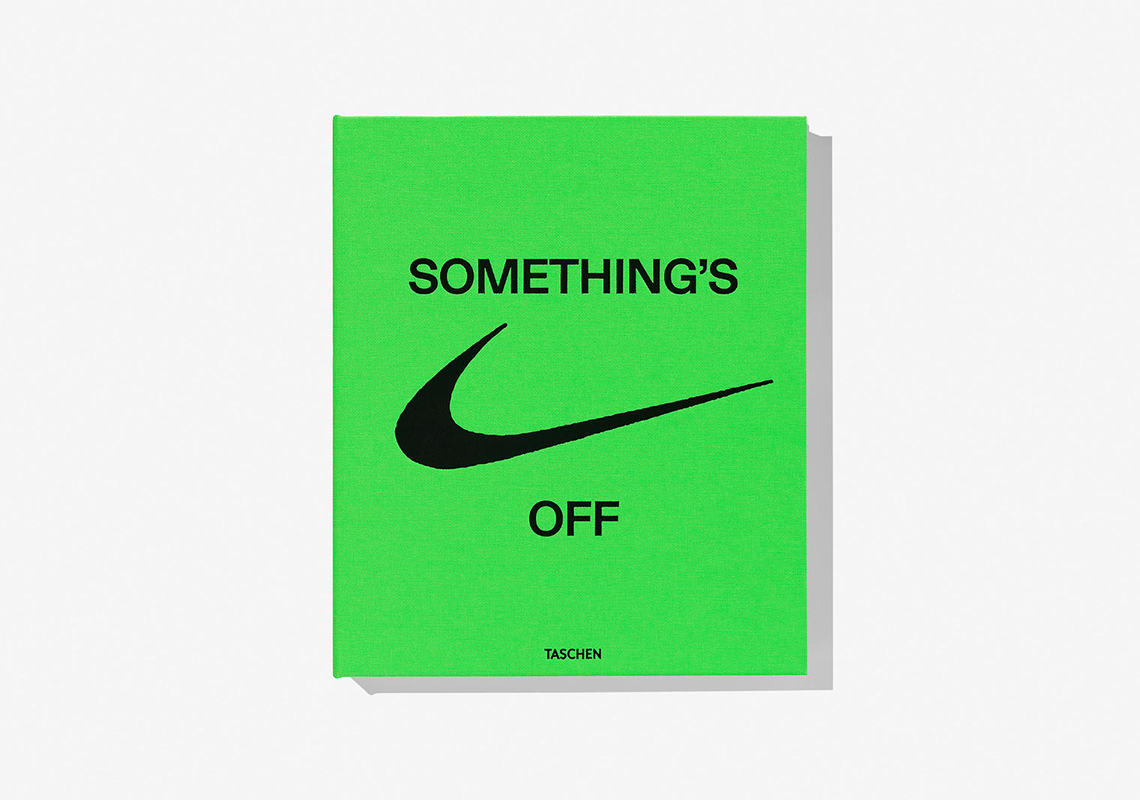 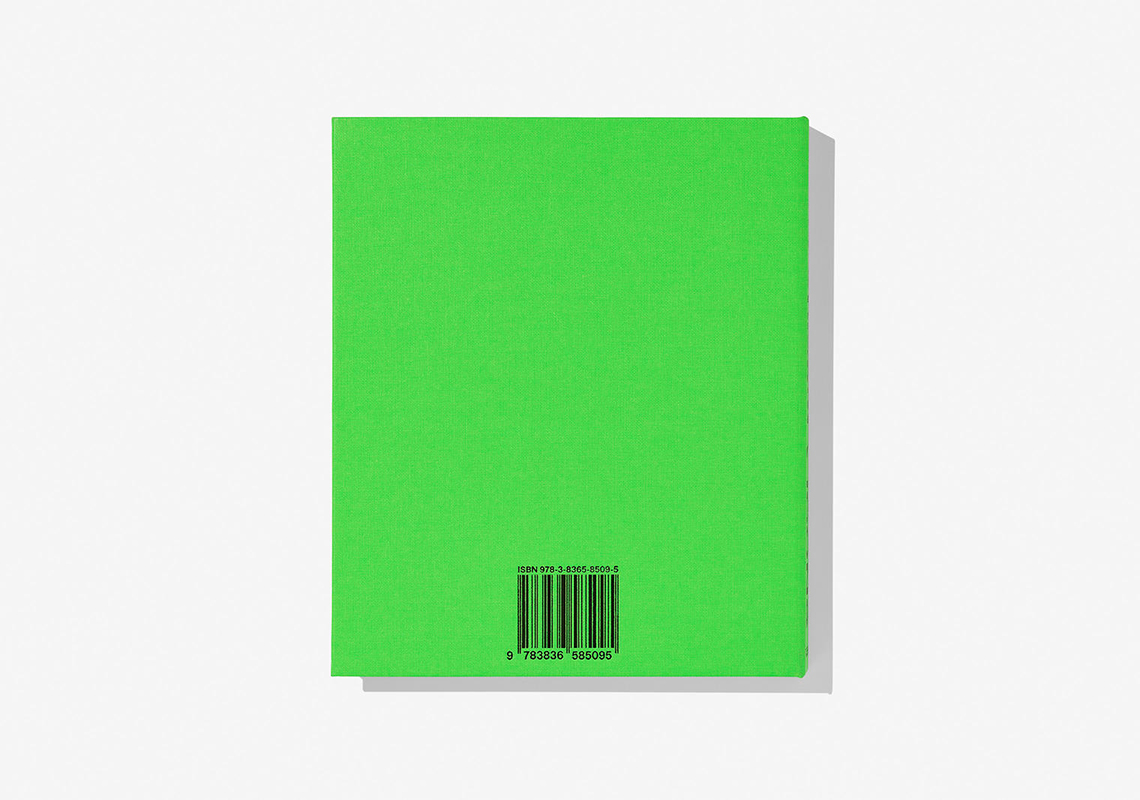 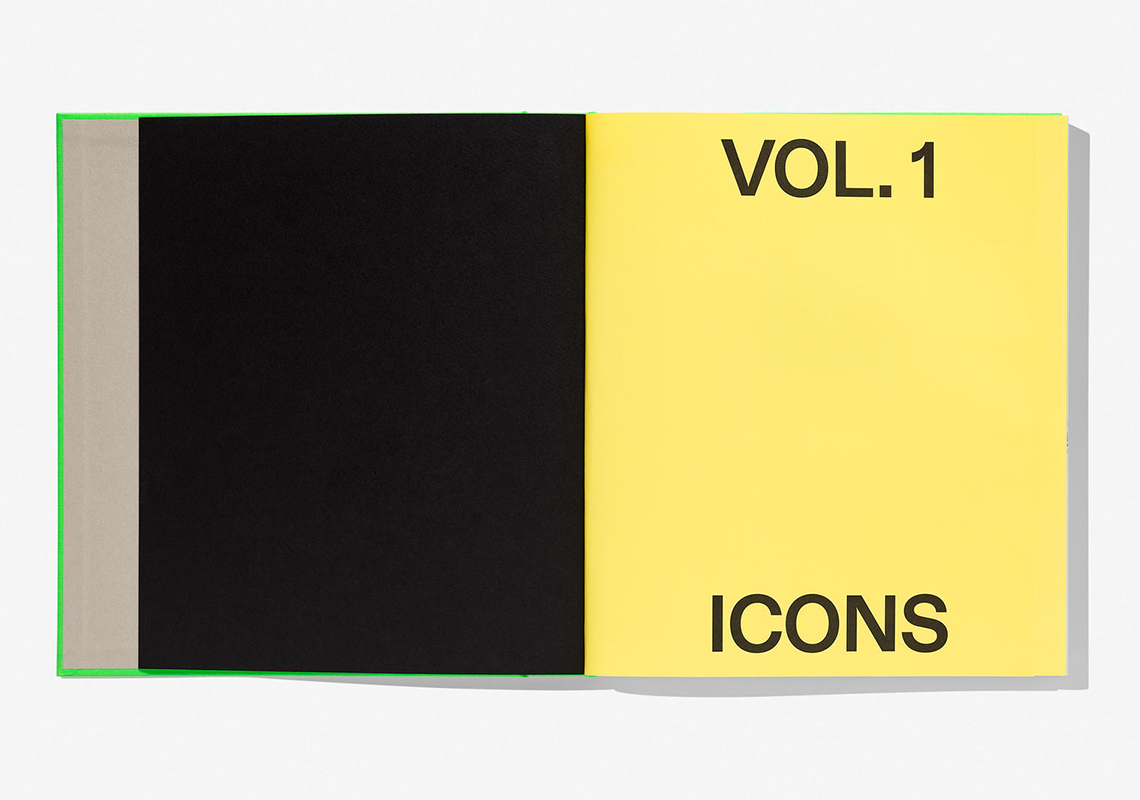 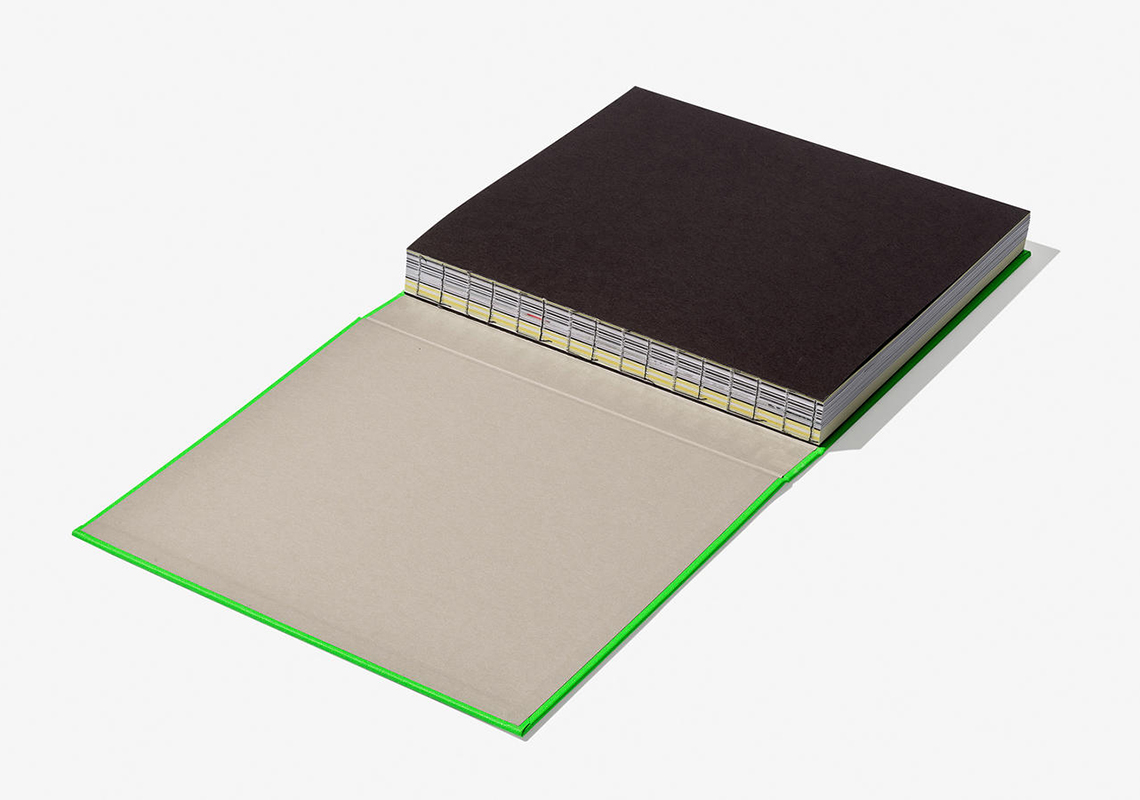 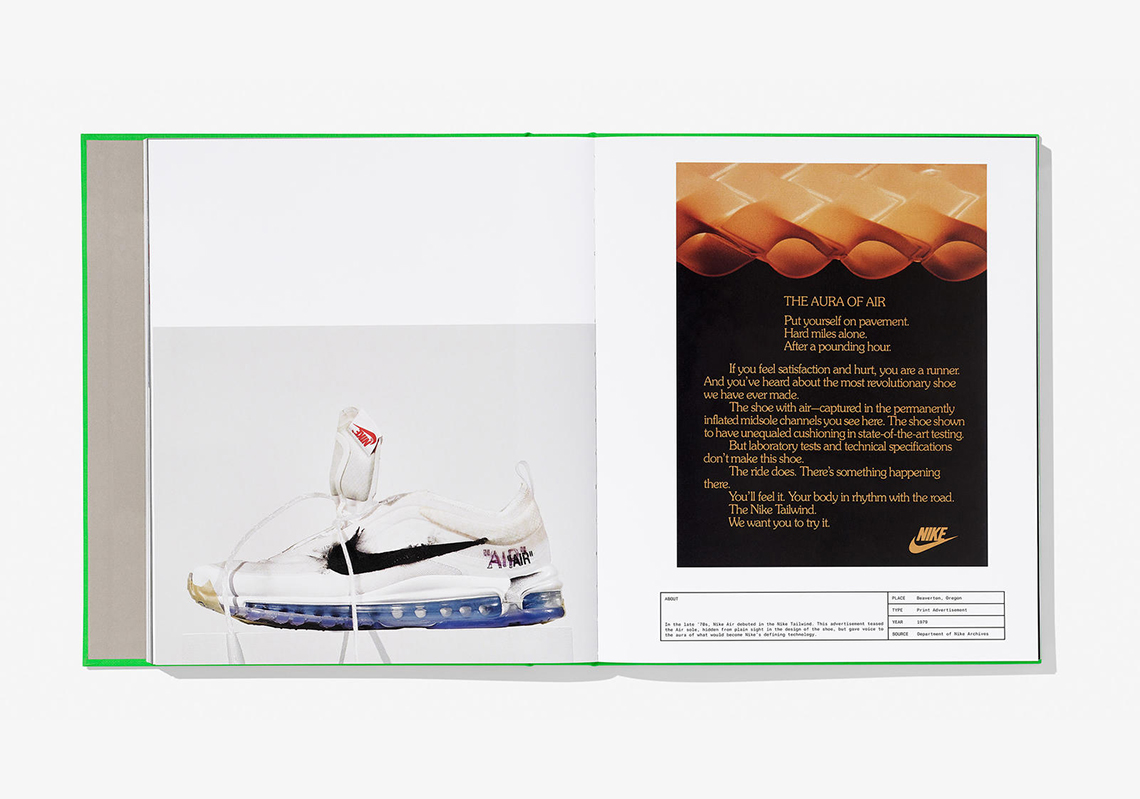 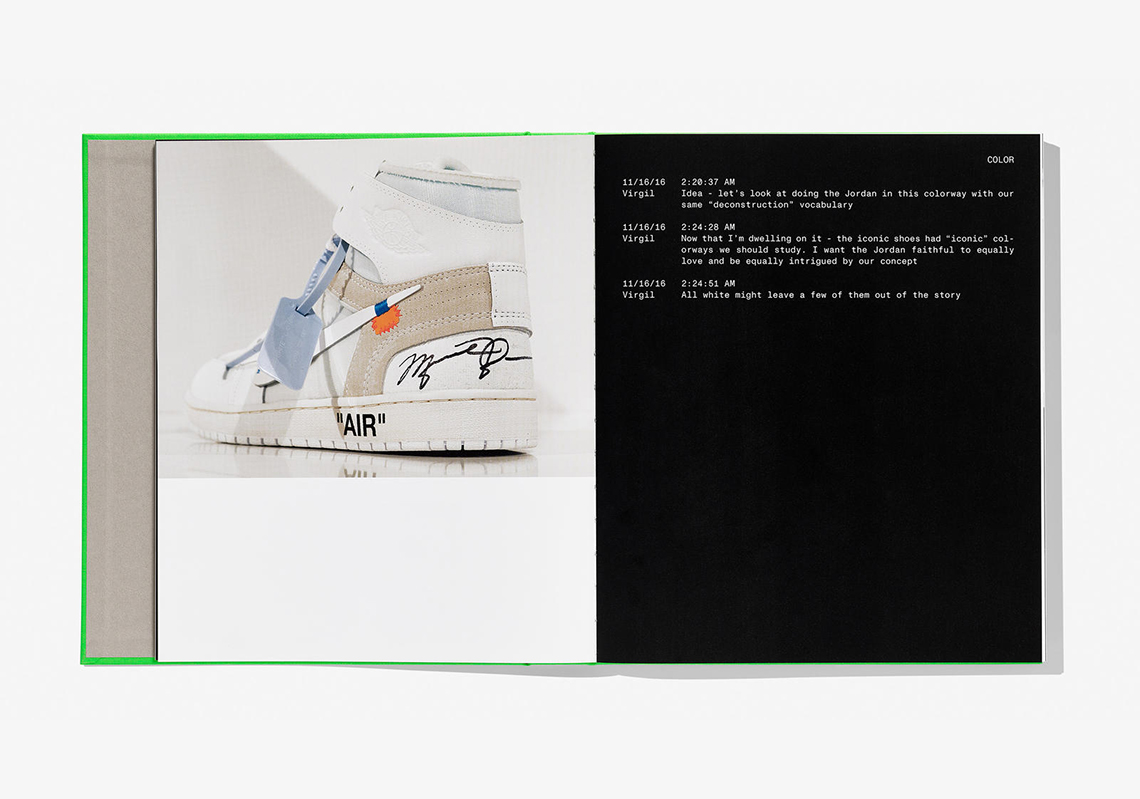 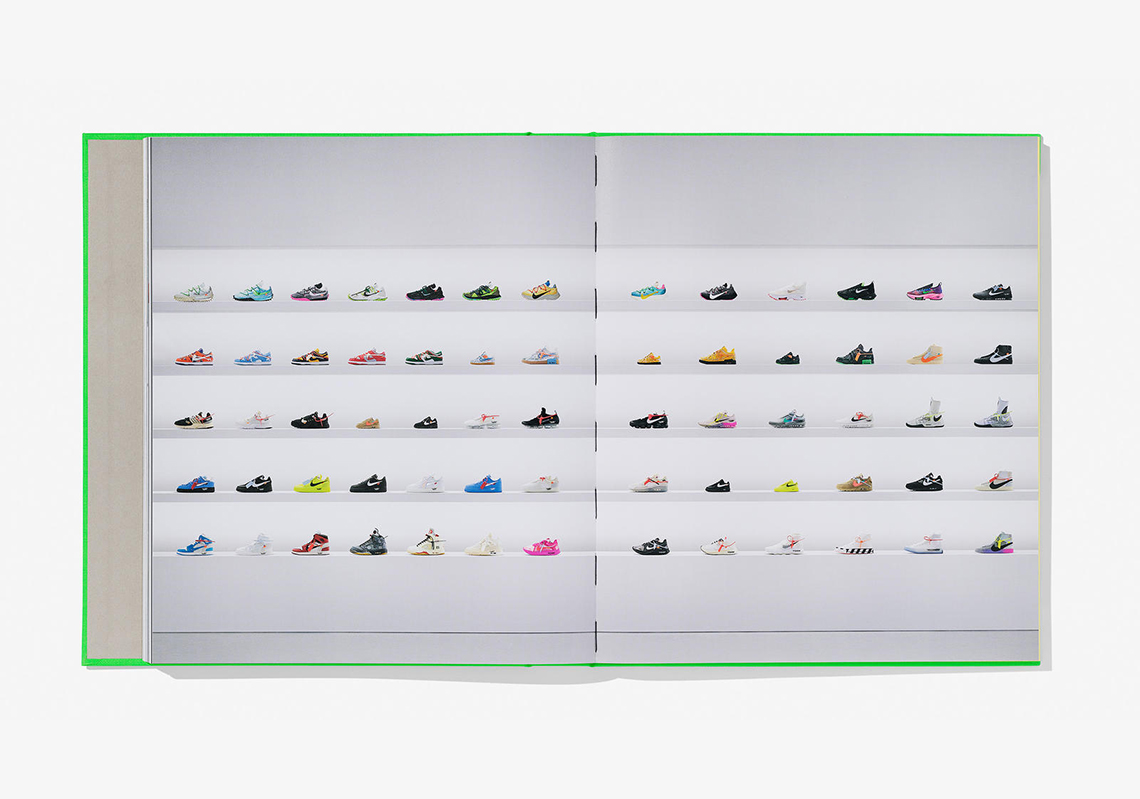 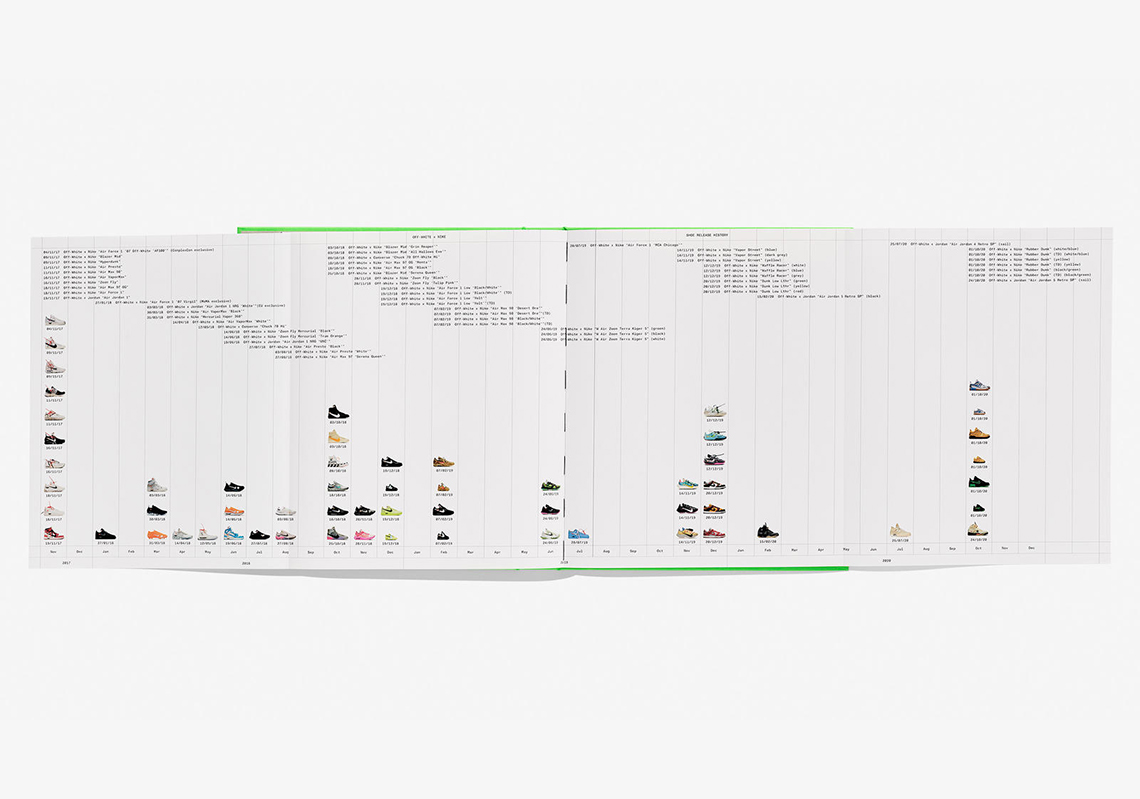