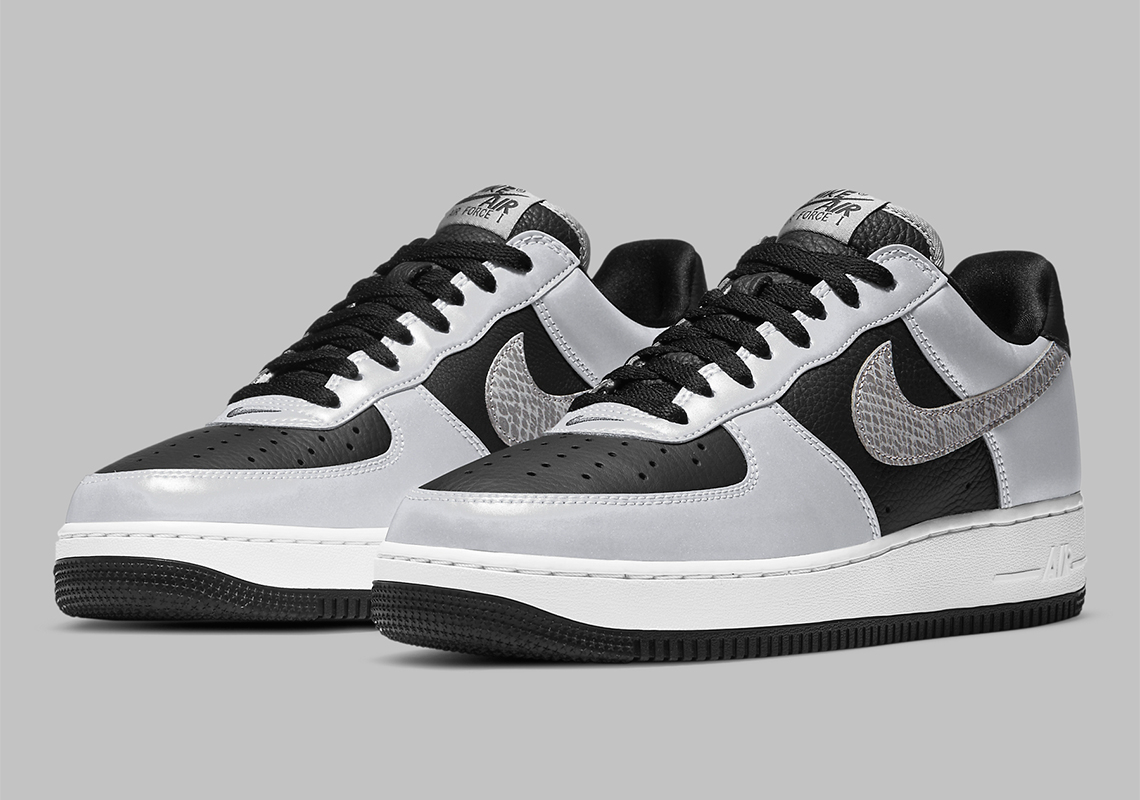 Official Images Of The Nike Air Force 1 B “Silver Snake”

Since the dawn of the new decade, Nike started looking back on their vault of early 2000s classics. And as a result, many of these have returned for the first time in years. In 2021, we’re to see even further revivals, with some — such as the Air Force 1 B “Silver Snake” — dating all the way back to 2001.

Teased months ago, the once-limited Quickstrike is slated to arrive later this month in a construction near-replicative of the original. Silver reflective finishes coat the smooth leathers of the overlays, hinting the counter, toe cap, and eye stays a light metallic. Underneath, blacked out panels contrast both in color and texture, their tumbling visually severe relative to the fixtures adjacent. Elsewhere, the offering rounds off the understated construction with a Swoosh made premium by way of a greyscale snakeskin.

Grab one more look at these right here and expect to see them at select retailers and likely Nike SNKRS on February 11th.

In other news, official images of the Supreme SB Dunk Low Black were recently revealed. 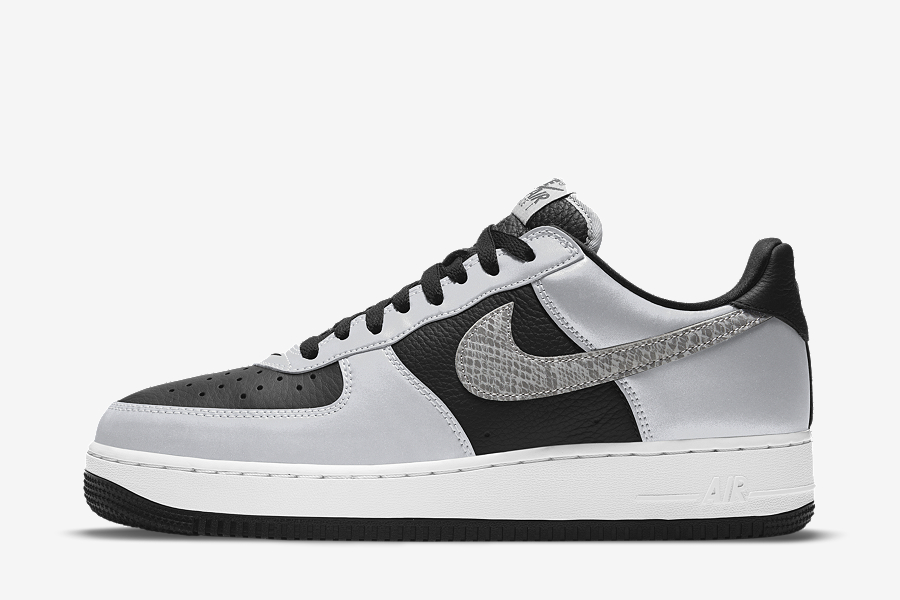 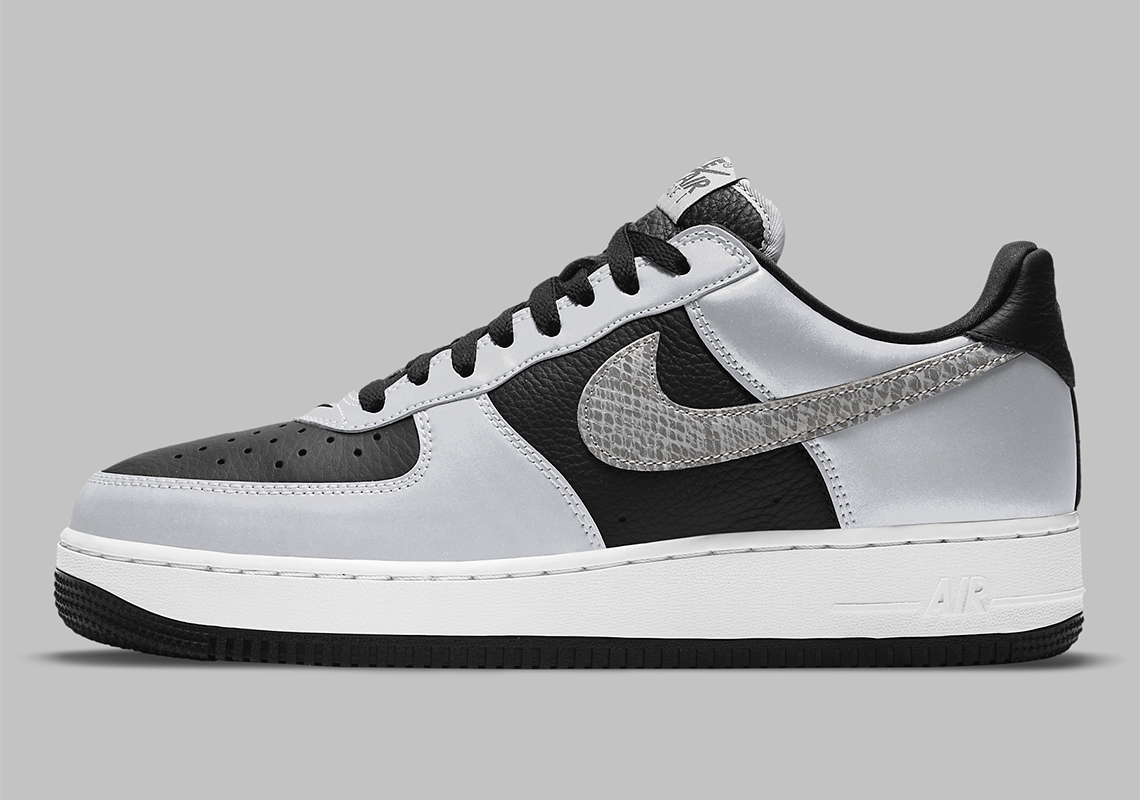 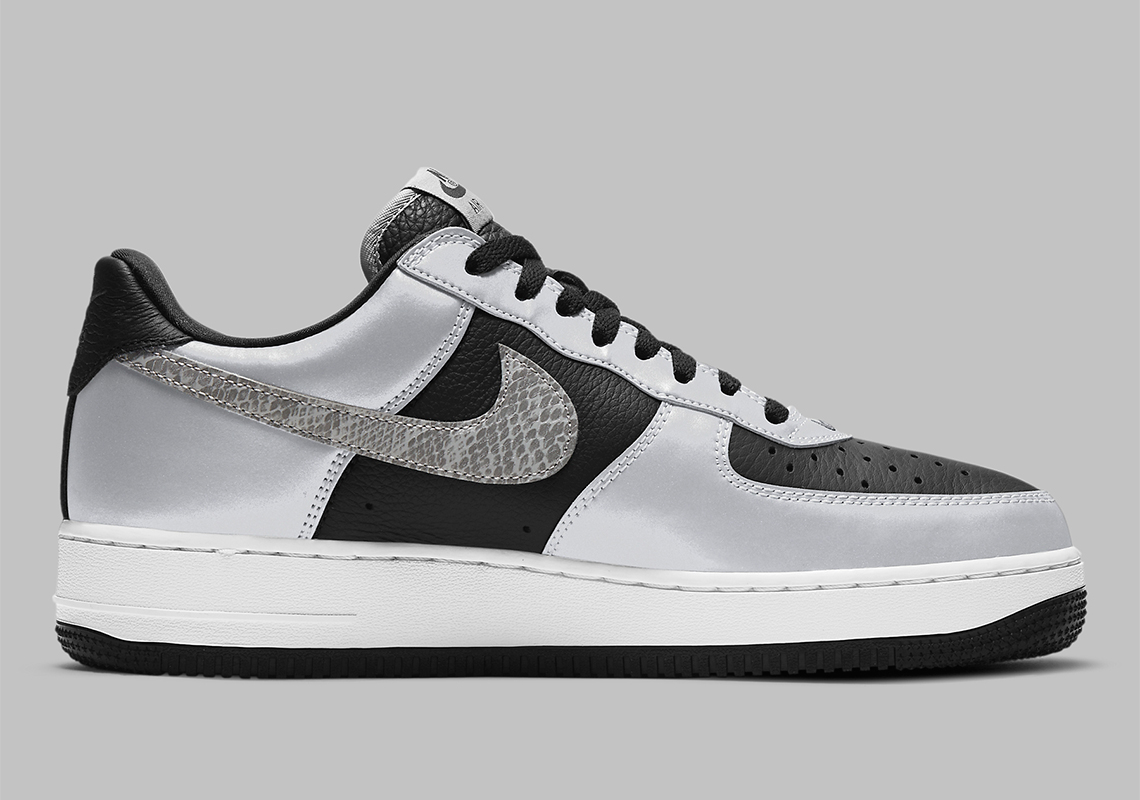 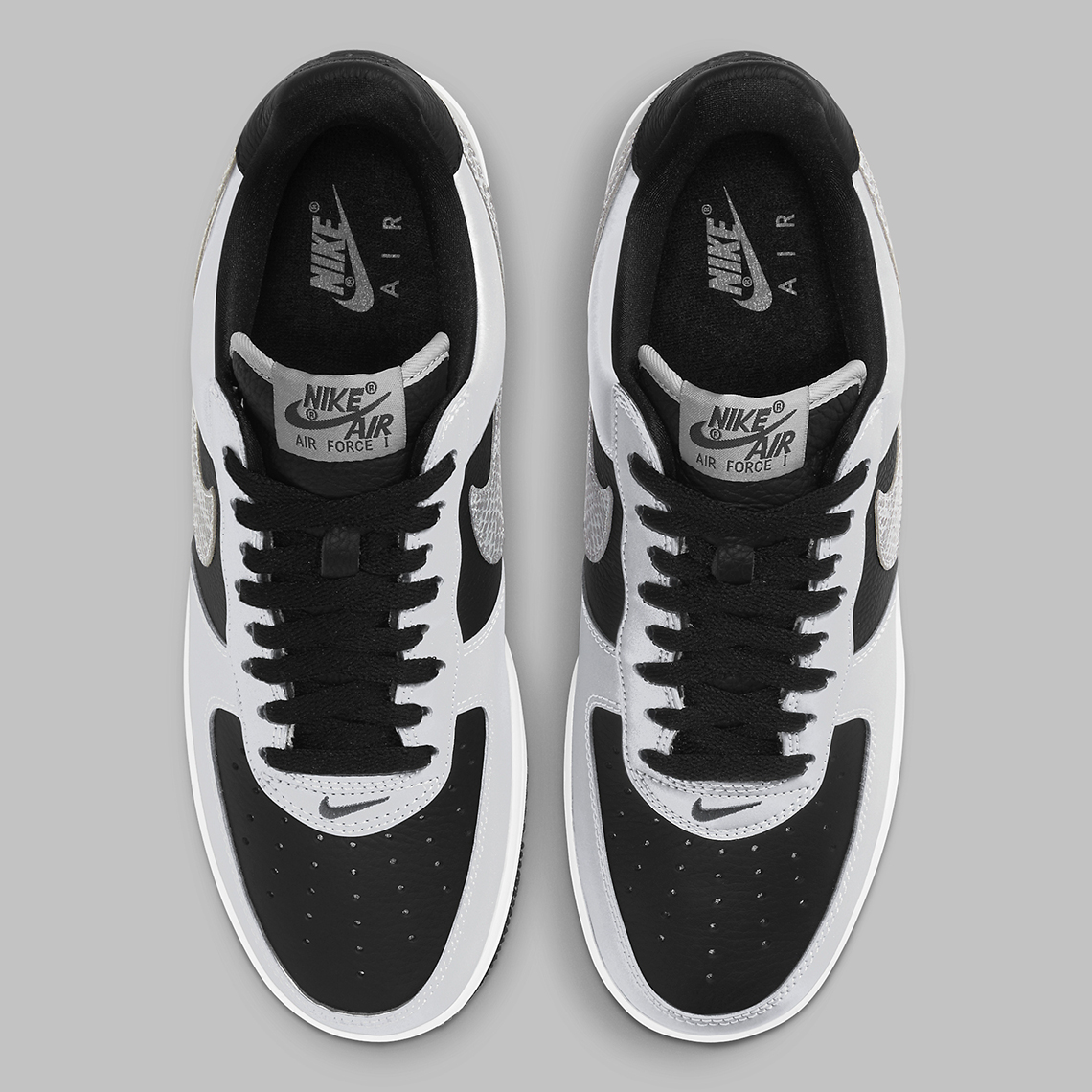 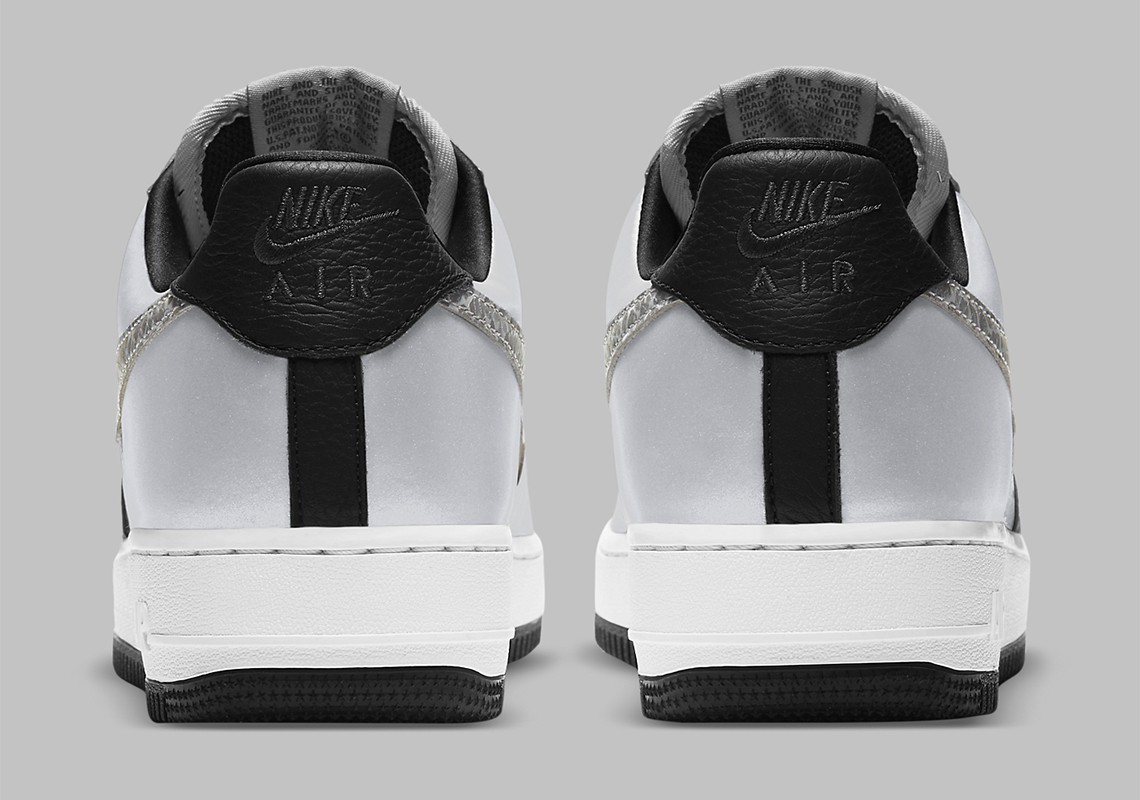 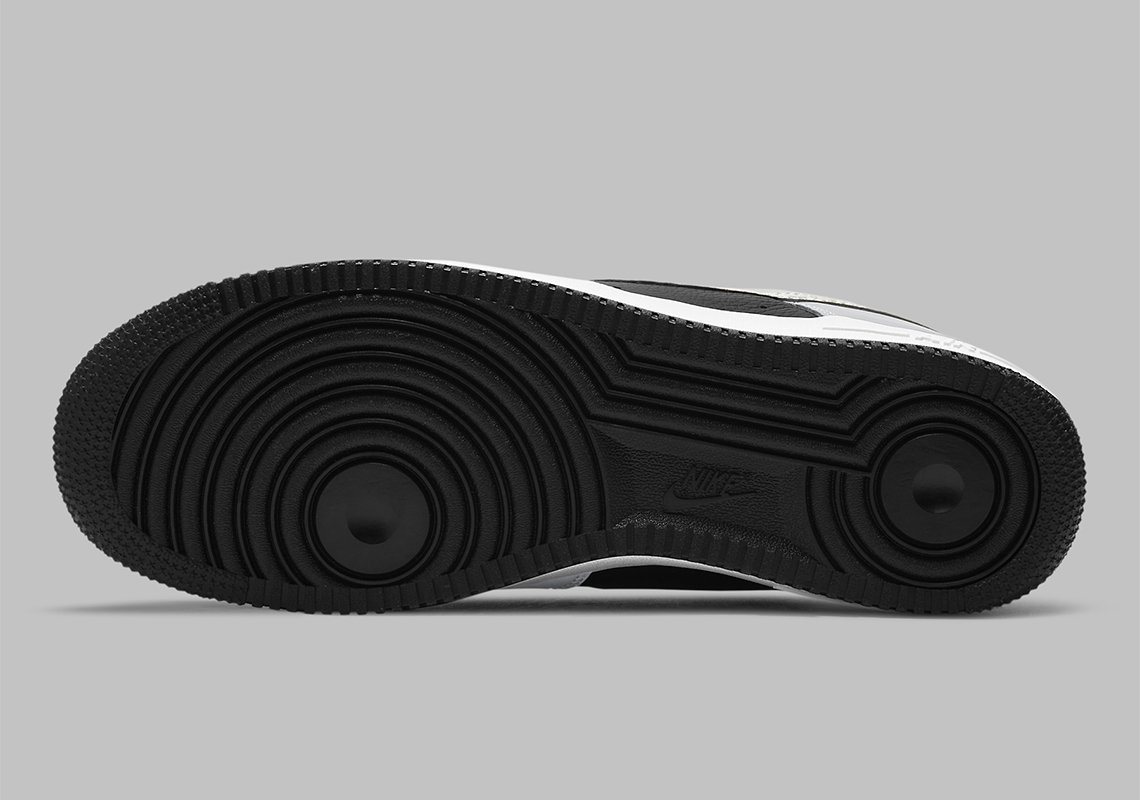 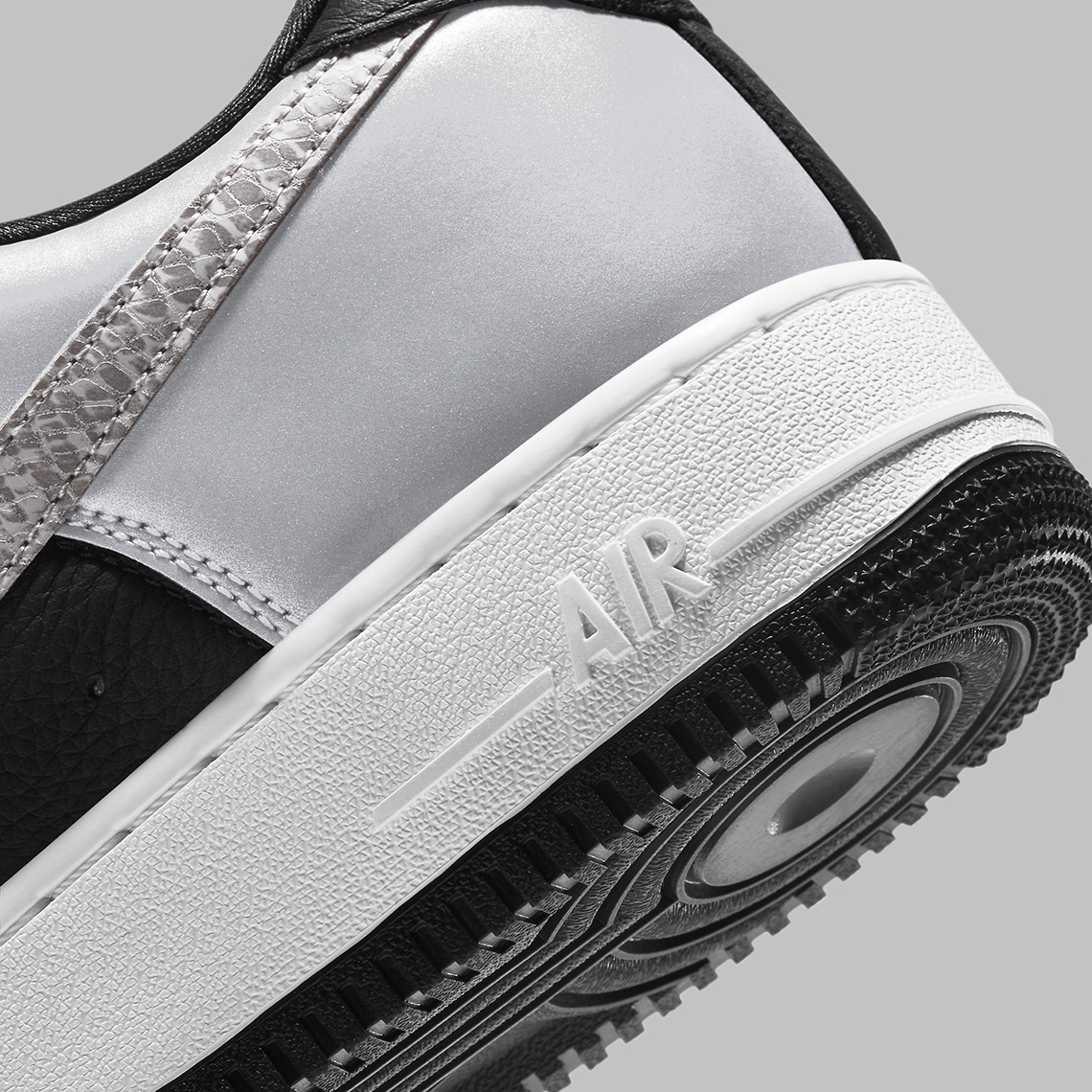 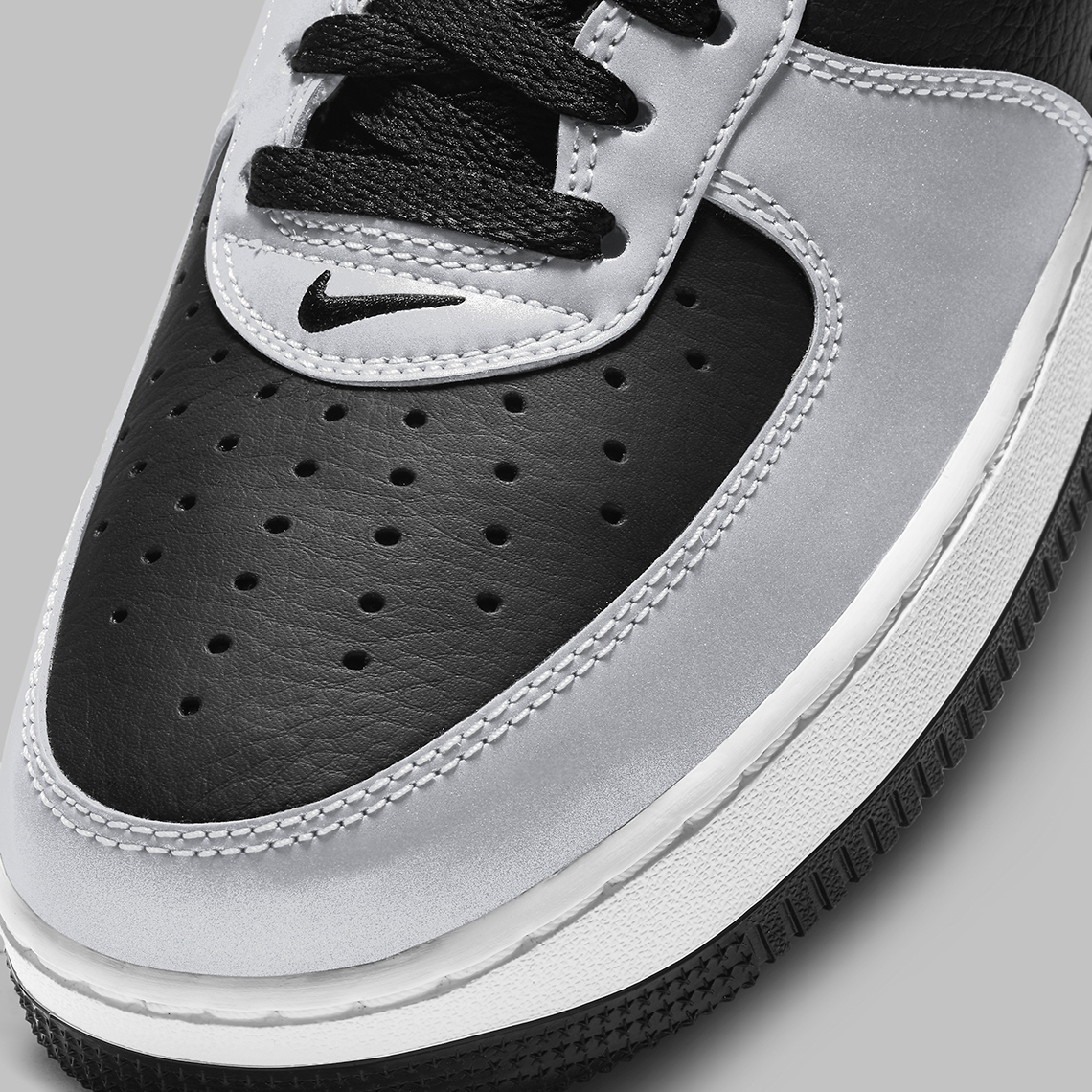 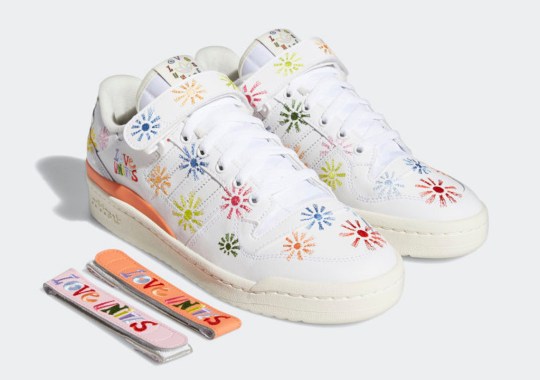