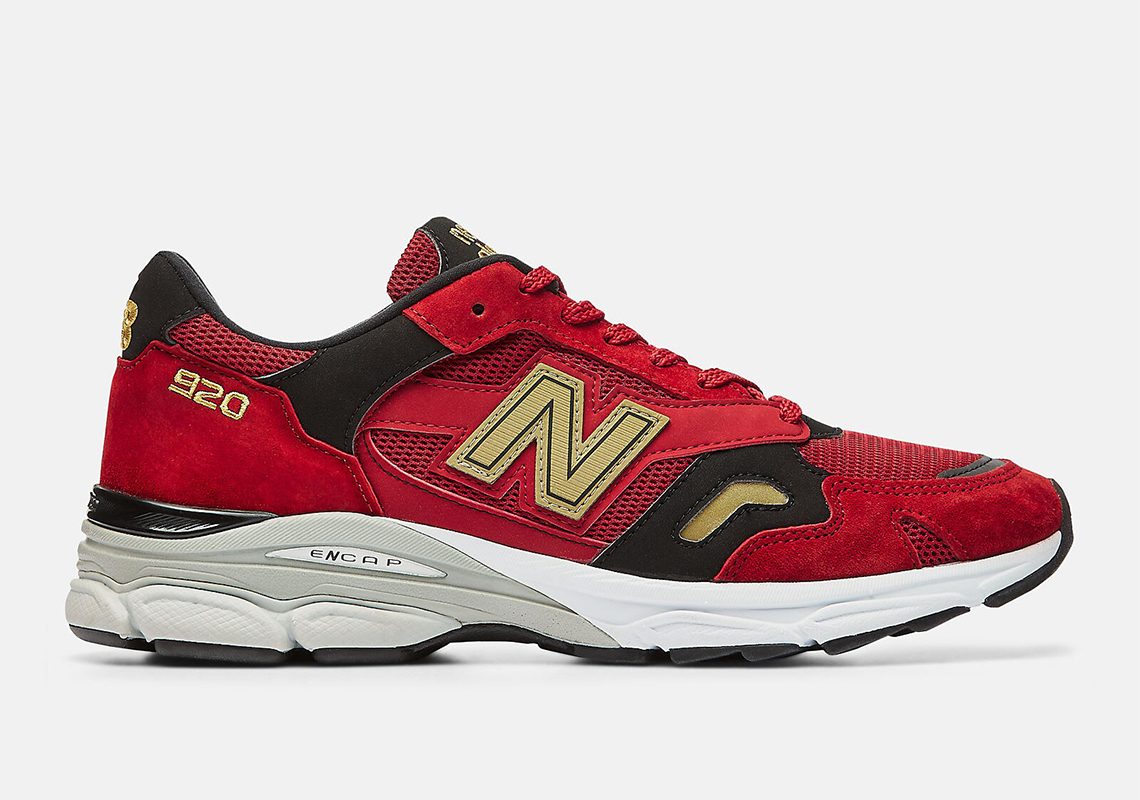 Compared to Nike and adidas, New Balance’s Chinese New Year celebrations are off to a relatively quiet start. After their 2002R was launched early via eBay, we’re catching wind of yet another Year of the Ox specialty, this time atop the similarly beloved 920 silhouette.

And unlike its 2000s counterpart, the 920 seems to take far more pride in its inspiration. Rather than simply place an Ox graphic on the insole, the pair overtly features boldfaced, gilded “CNY” text alongside some special, commemorative branding. This gold finish is used along the exterior as well, the “N” logos and tongue embroideries displaying as much. Elsewhere, the color scheme then further leans into the auspicious, with reds dressing much of the rest of the suede/mesh construction.

Grab a detailed look at the CNY 920 here, and while they’ve already released at select retailers, we should be seeing a wider release on NewBalance.com and other shops very soon.

In other news, a Chinese New Year Forum Low was also just revealed. 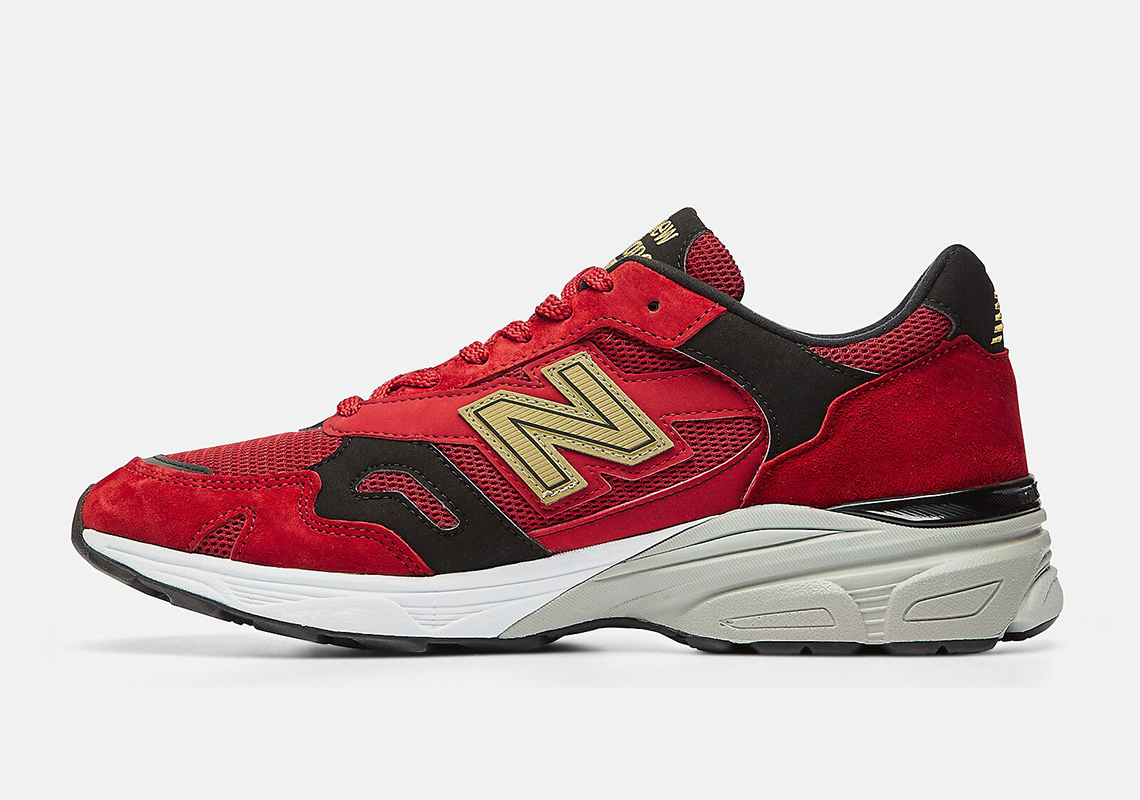 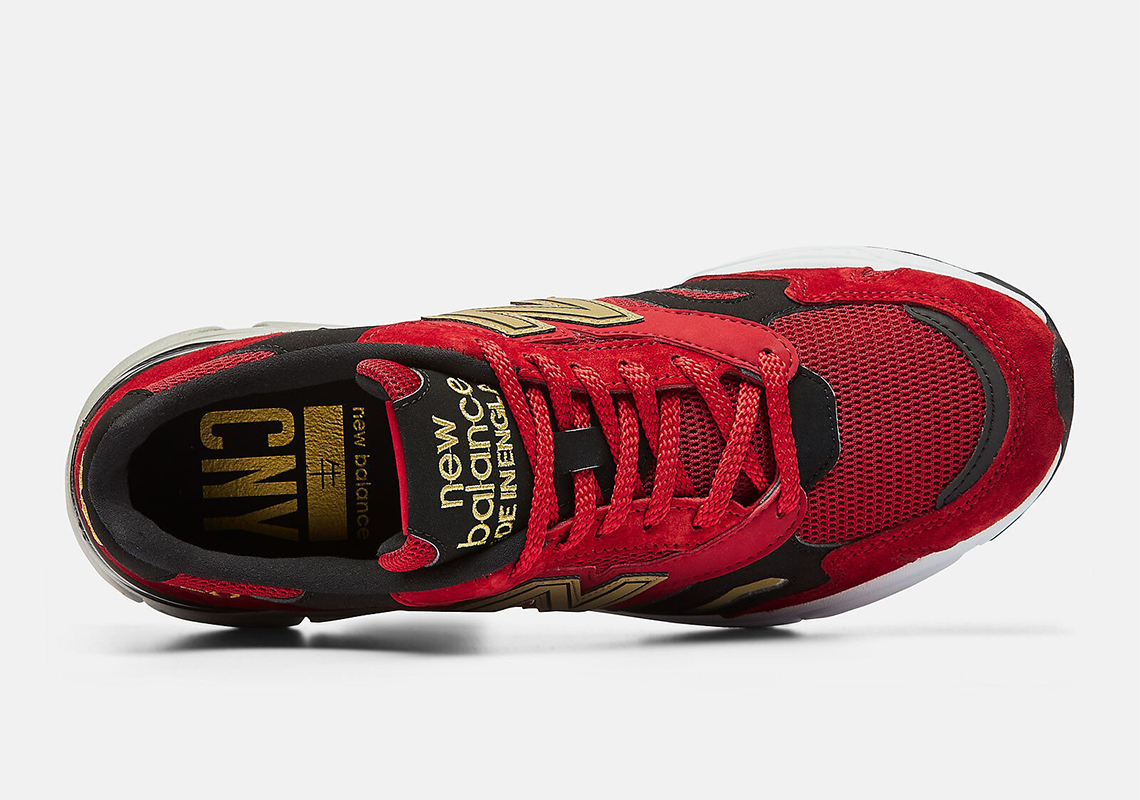