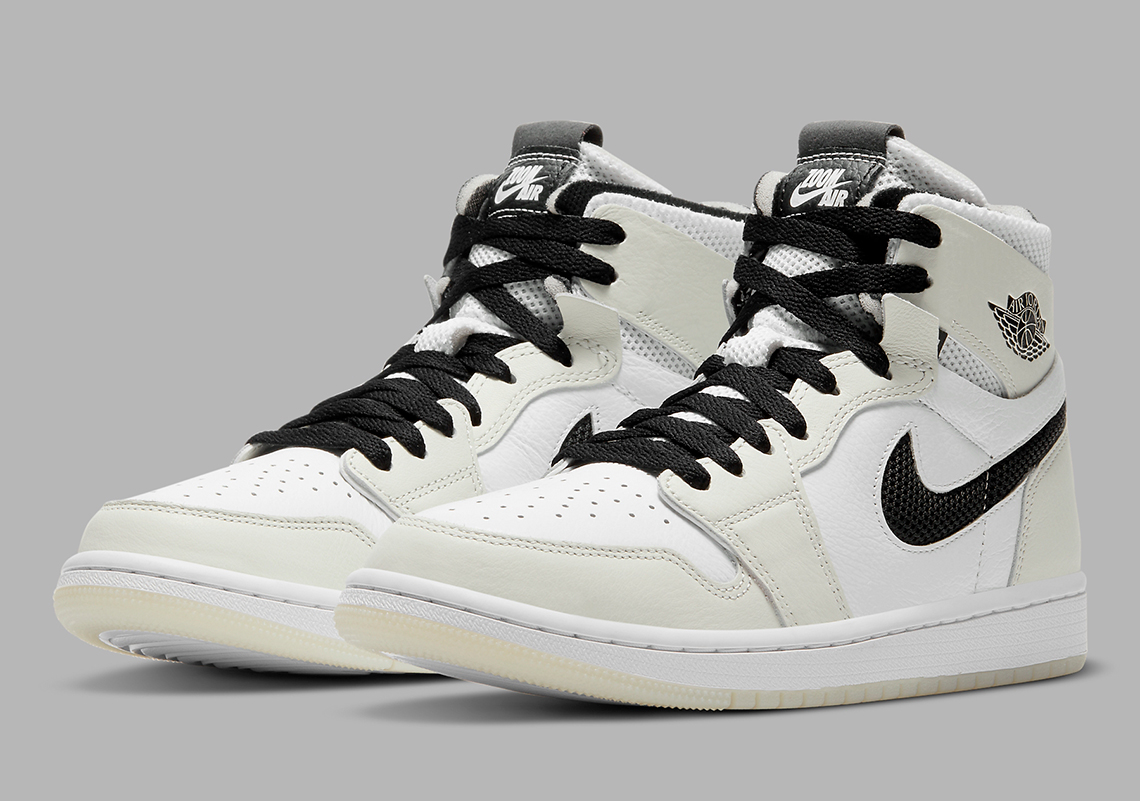 In 2020, the Air Jordan 1 Zoom CMFT was proposed in a large variety of different colorways. And among them, the past released “Sail” was certainly one of the best — a statement the brand is in clear agreement with as they’ve prepared what is essentially a 2.0.

The differences between the old and the new are very minimal. Throughout the construction — mainly the overlays — the upper still features the titular “Sail” neutral with matching treads underfoot. Layers under, slightly tumbled panels contrast in an achromatic white, the mid-panel, specifically, going a bit further in distinction as it outfits its indented Swoosh with a black ballistic mesh. The collar and tongue then finish in a similar material, though both lie on the opposite end of the same tonal spectrum.

Grab a detailed look at these right here, and if you’re looking to pick up a set, they’ll be available at Nike.com and likely select retailers within the coming months.

In other news, Nike is about to bring out the women’s Air Max 97 Coffee. 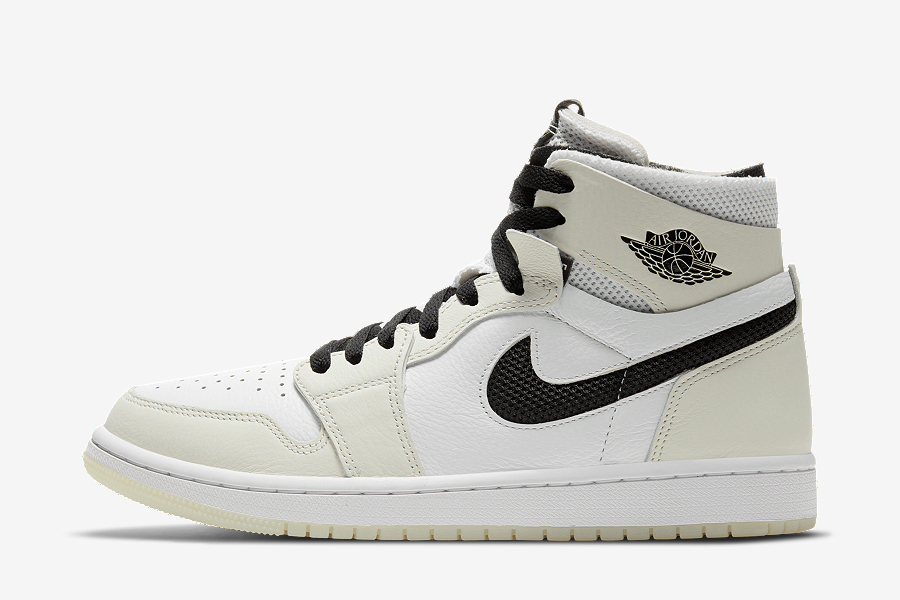 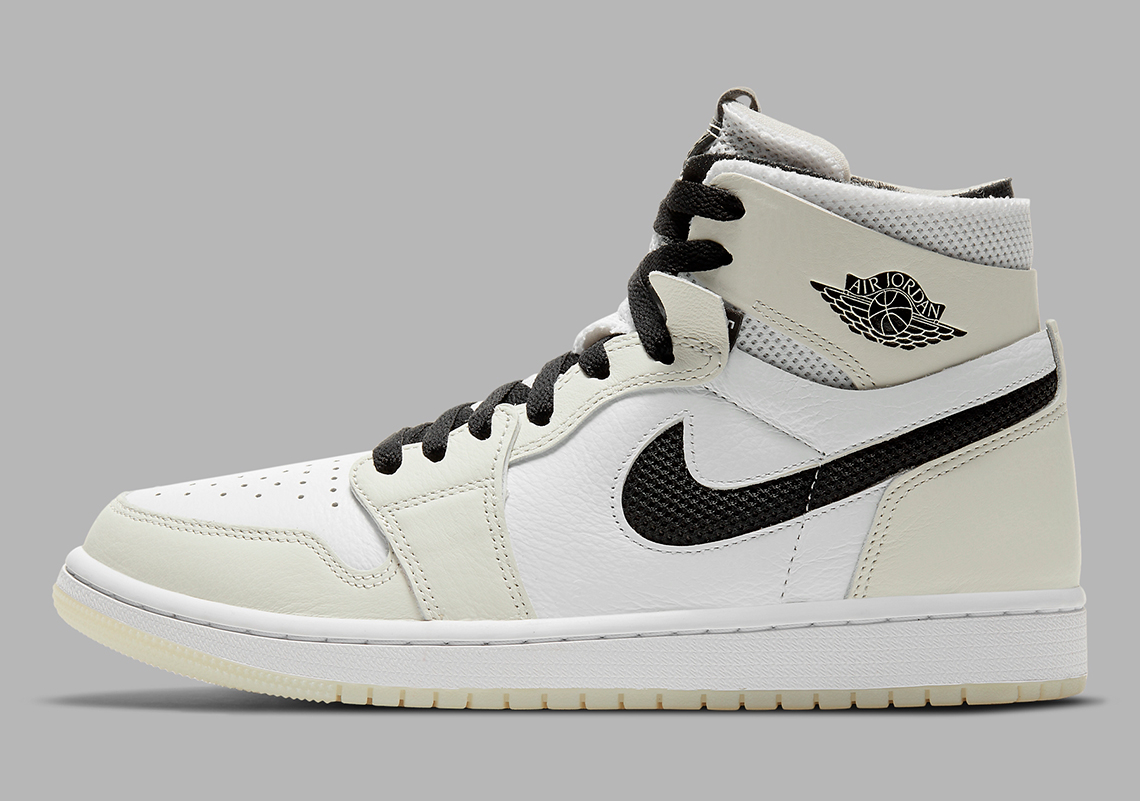 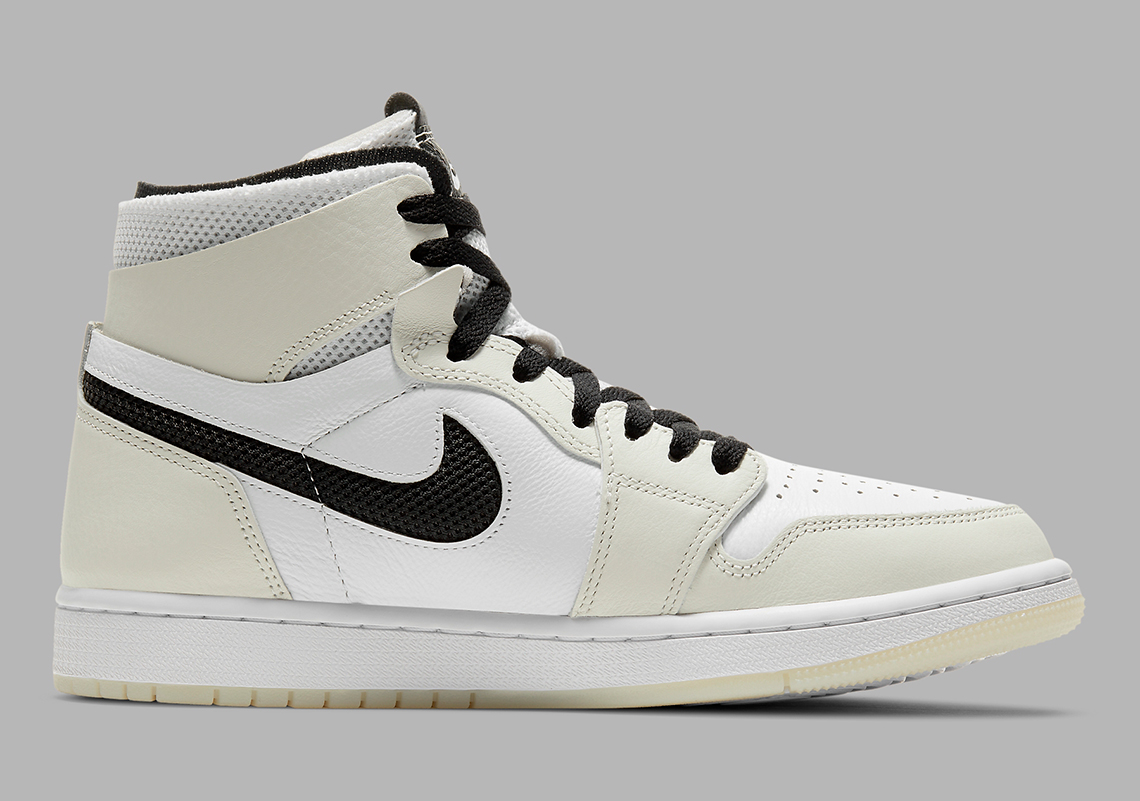 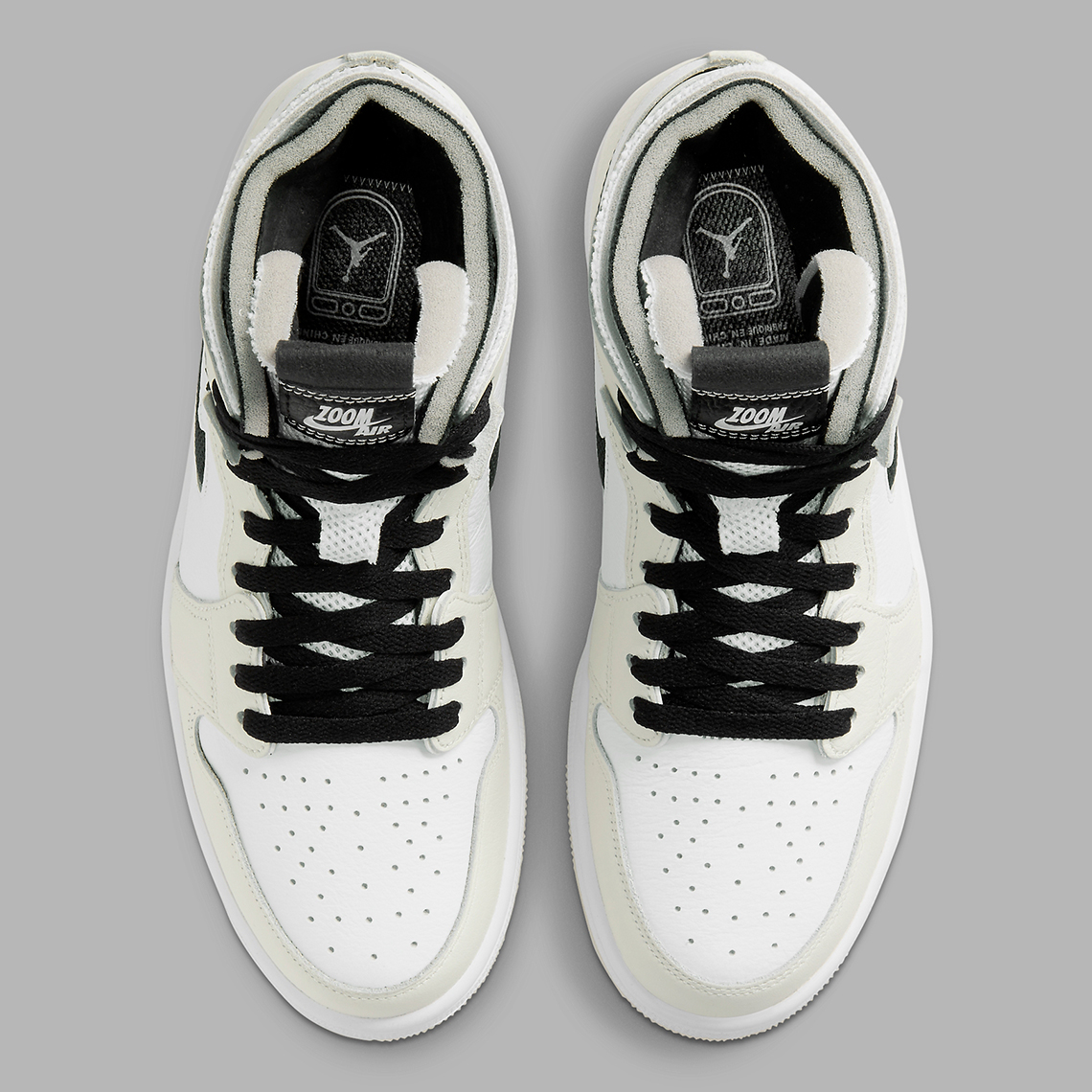 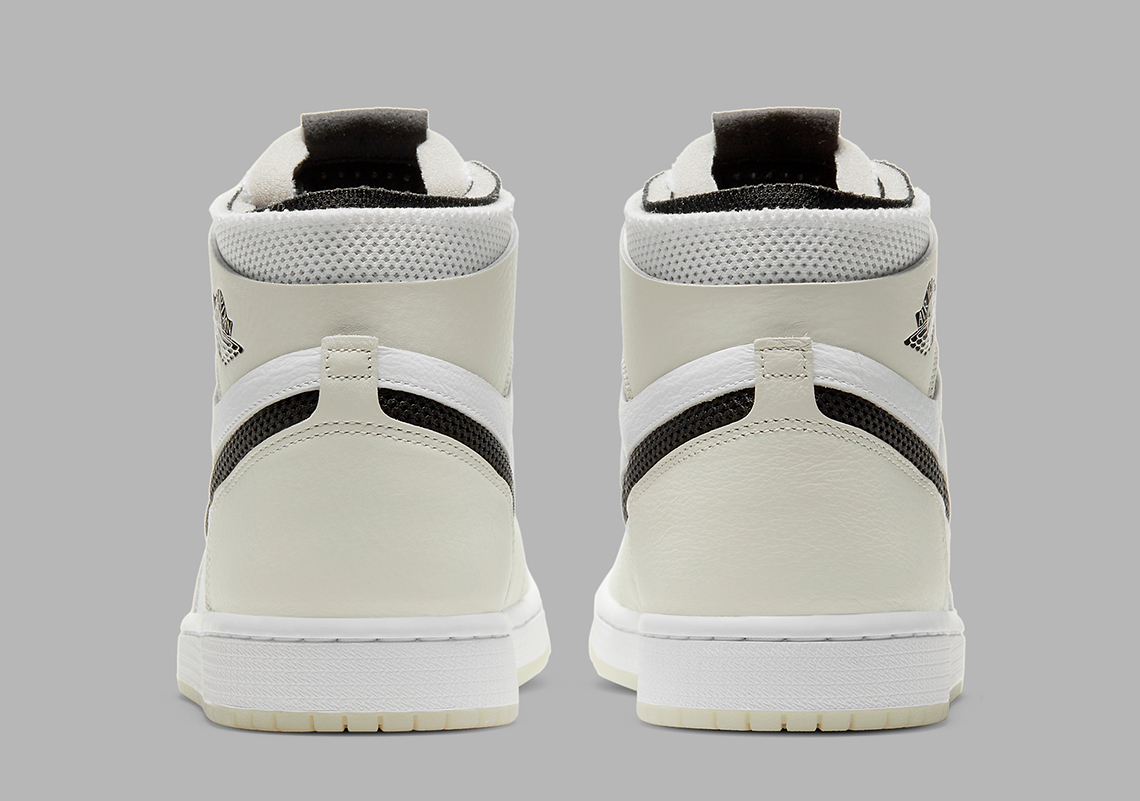 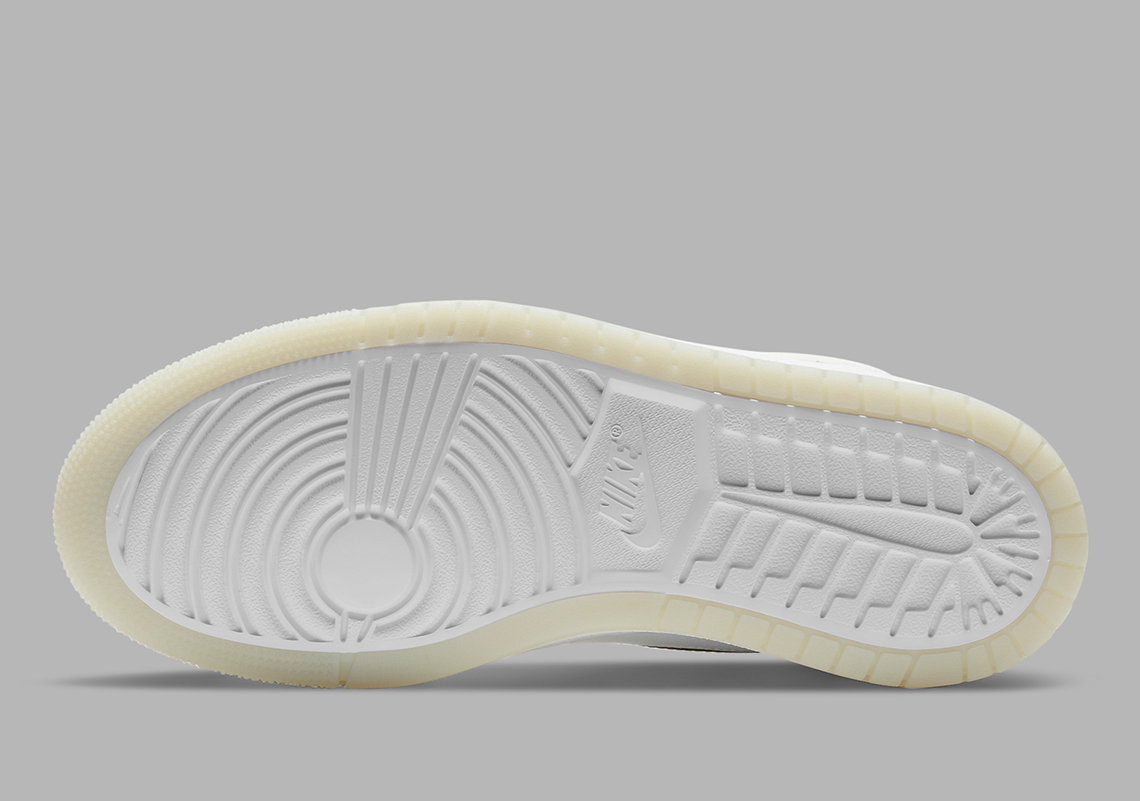 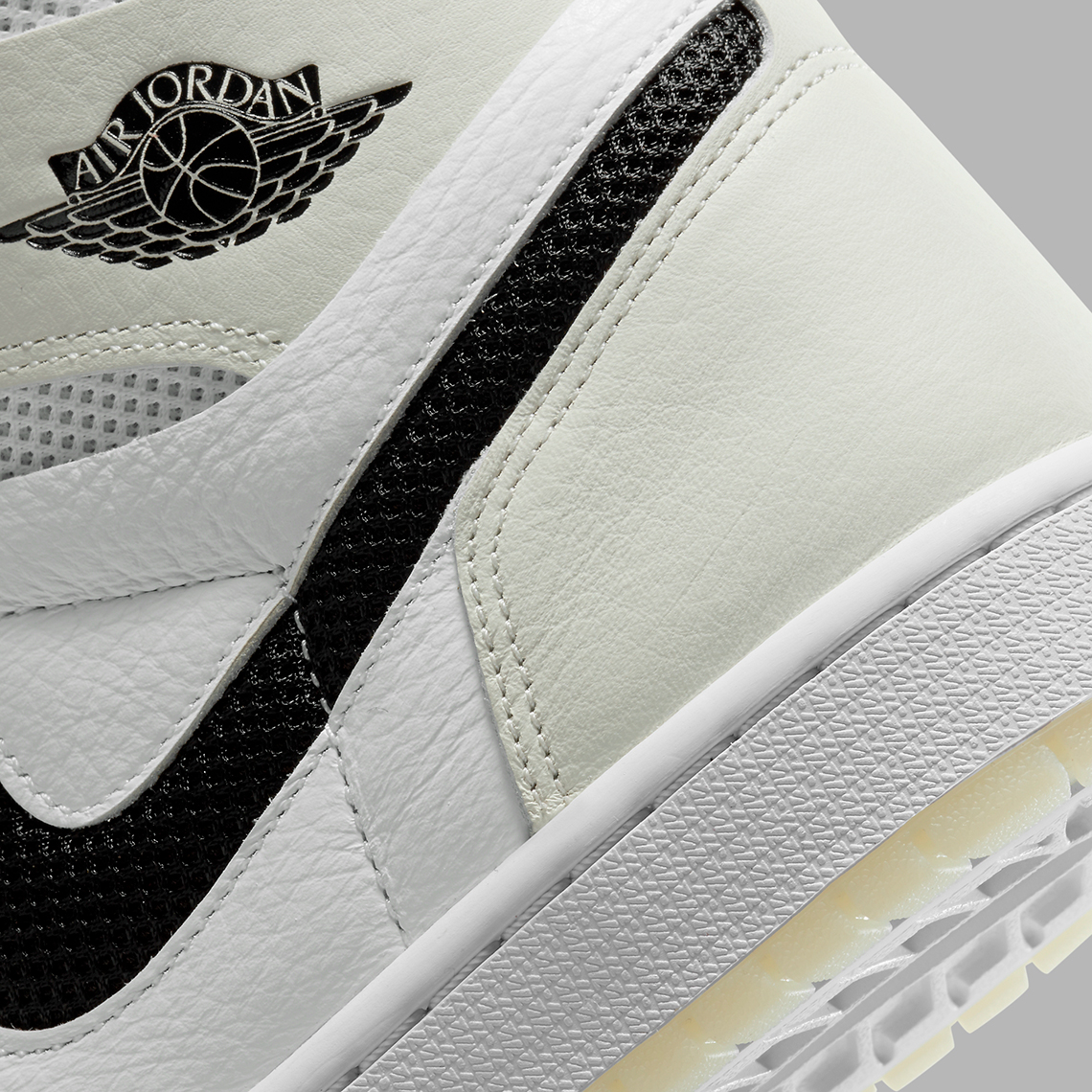 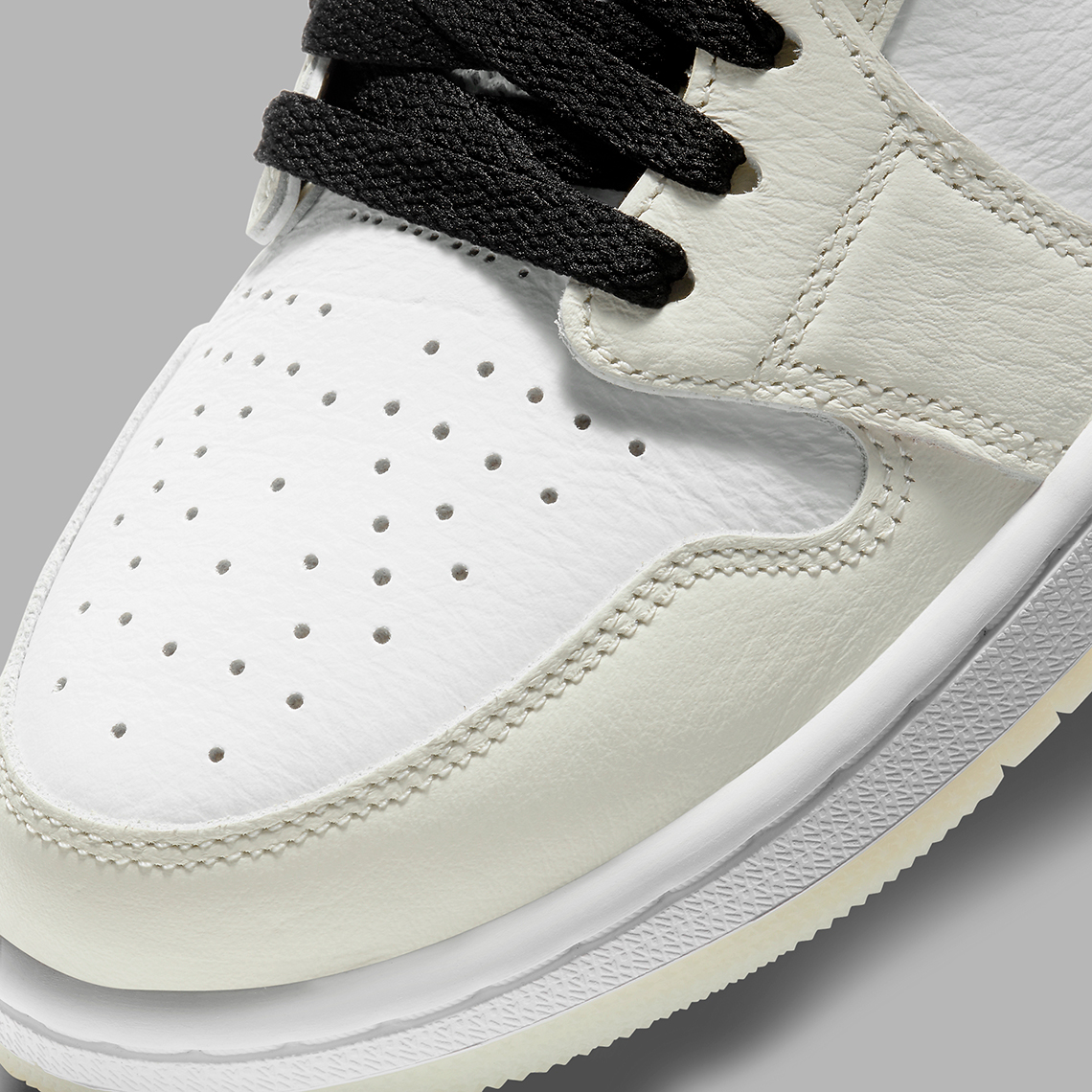