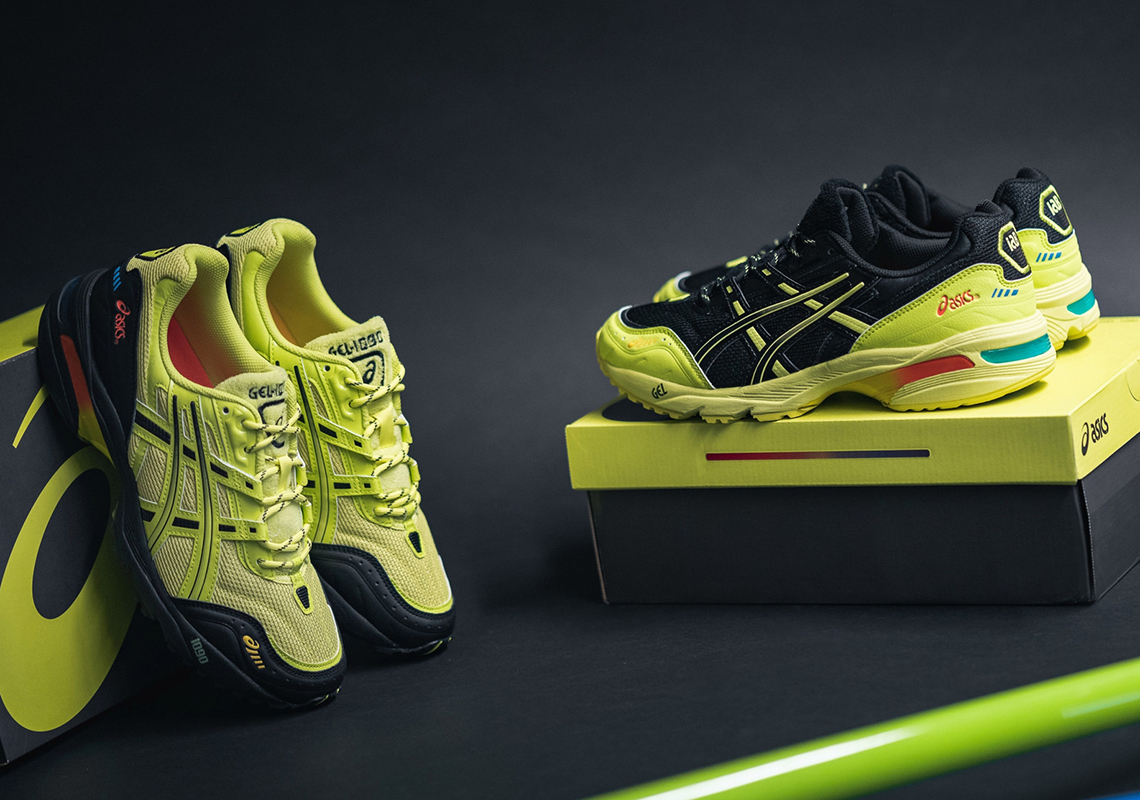 During July of last year, IAB Studio — the Korean design imprint partially manned by music artist Beenzino — released their very first collaboration with ASICS. Now, a little under a year thereafter, they’ve linked up with the Japanese footwear brand once again for not one but two takes on the GEL-1090.

Scheduled for release this month, the pack takes the 1090 silhouette and applies the same palette over top in two distinct arrangements. The first, which is by far the loudest, uses a neon yellow much more heavily, these tones bled into the mesh, leather, and textile of the top half. Black then grounds the pair along the bottom as it dyes the toe cap, counter, and much of the tooling. The accompanying offering, though undoubtedly different in its inversed coloring, shares a few similarities to the aforementioned: the ASICS logos are finished in the same orange and red hues, the GEL cushioning itself is treated to an identical gradient, and the insoles co-brand in the exact same fashion.

Grab a detailed look at these right here, and if you’re looking to pick up either colorway, a few shops have them available right now.

In other news, the CdG BLACK Nike Zoom Talaria was just revealed. 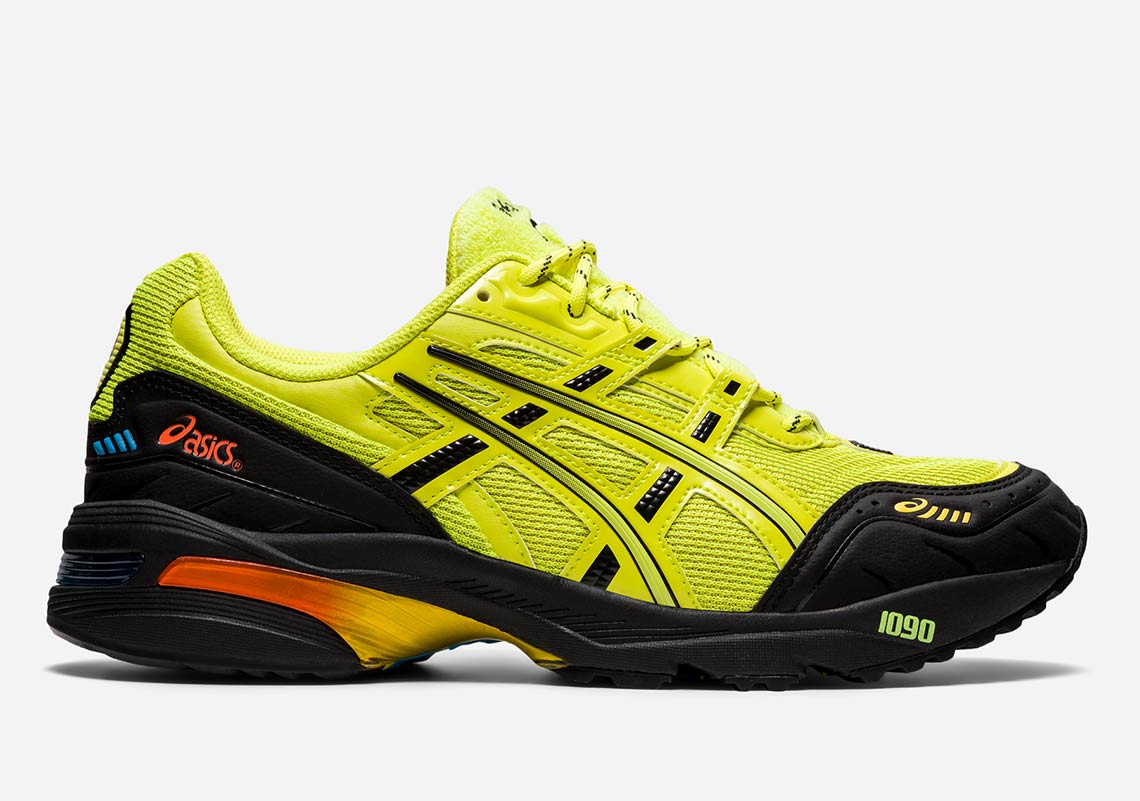 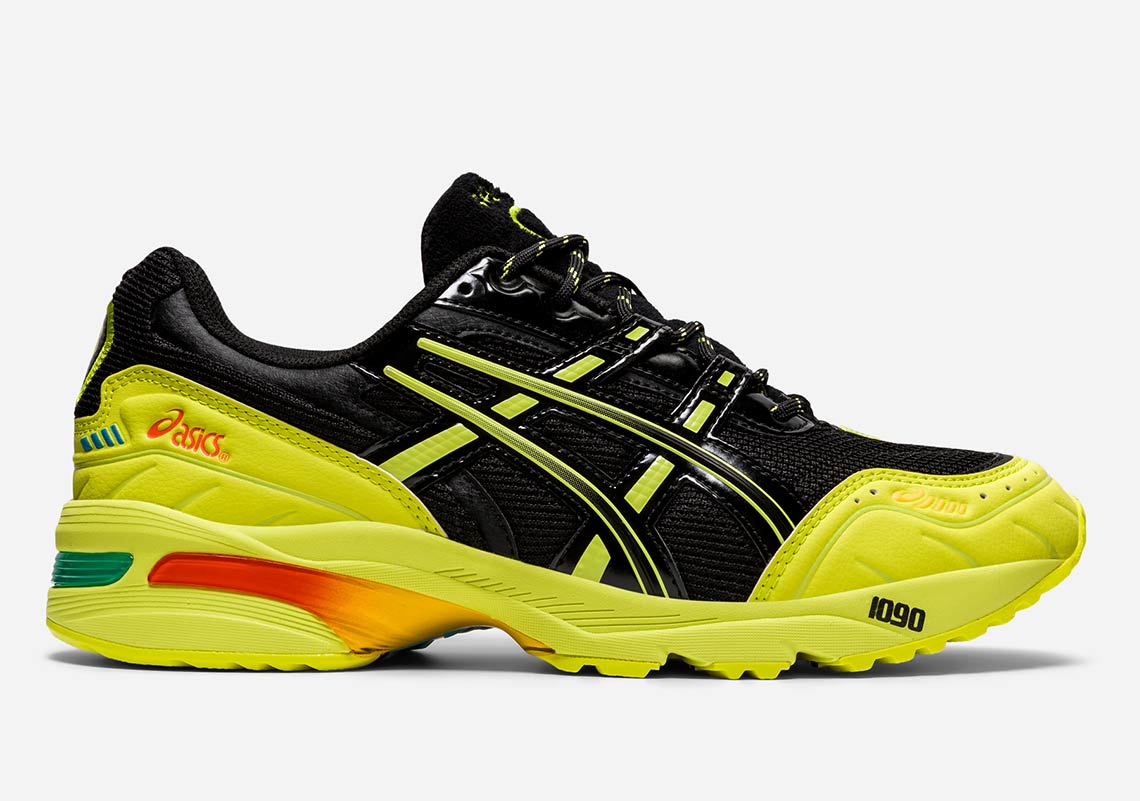 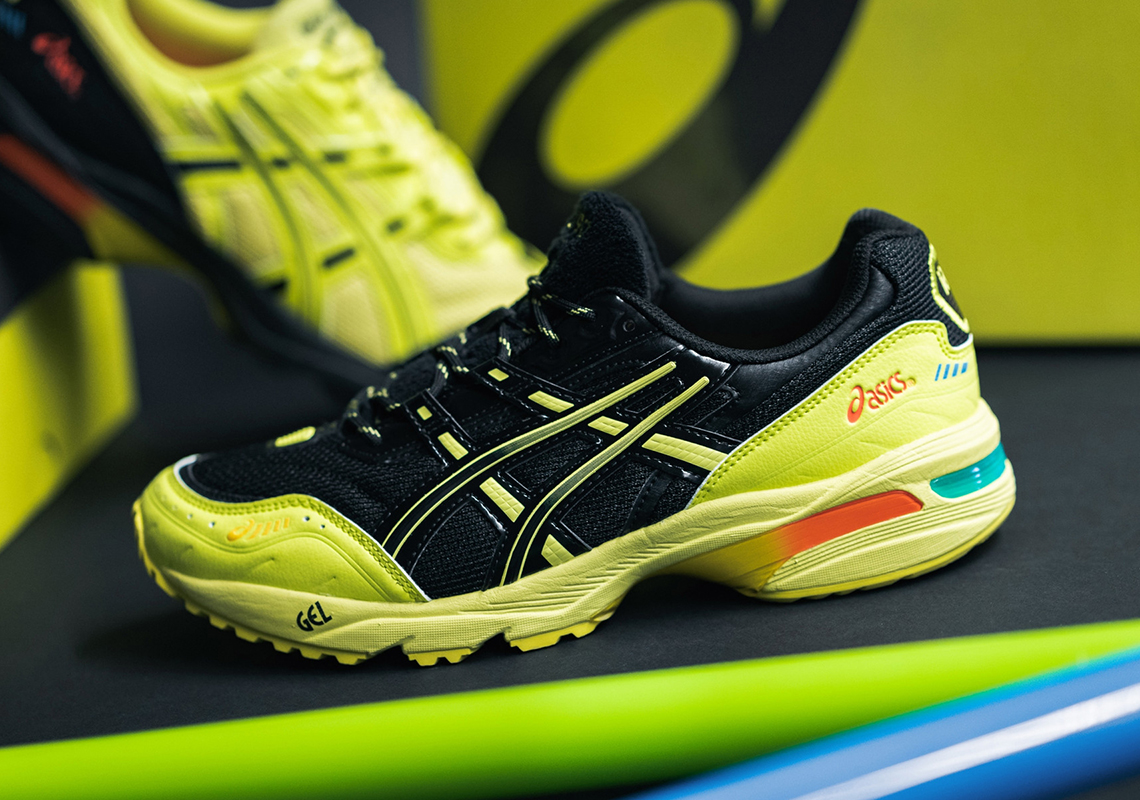 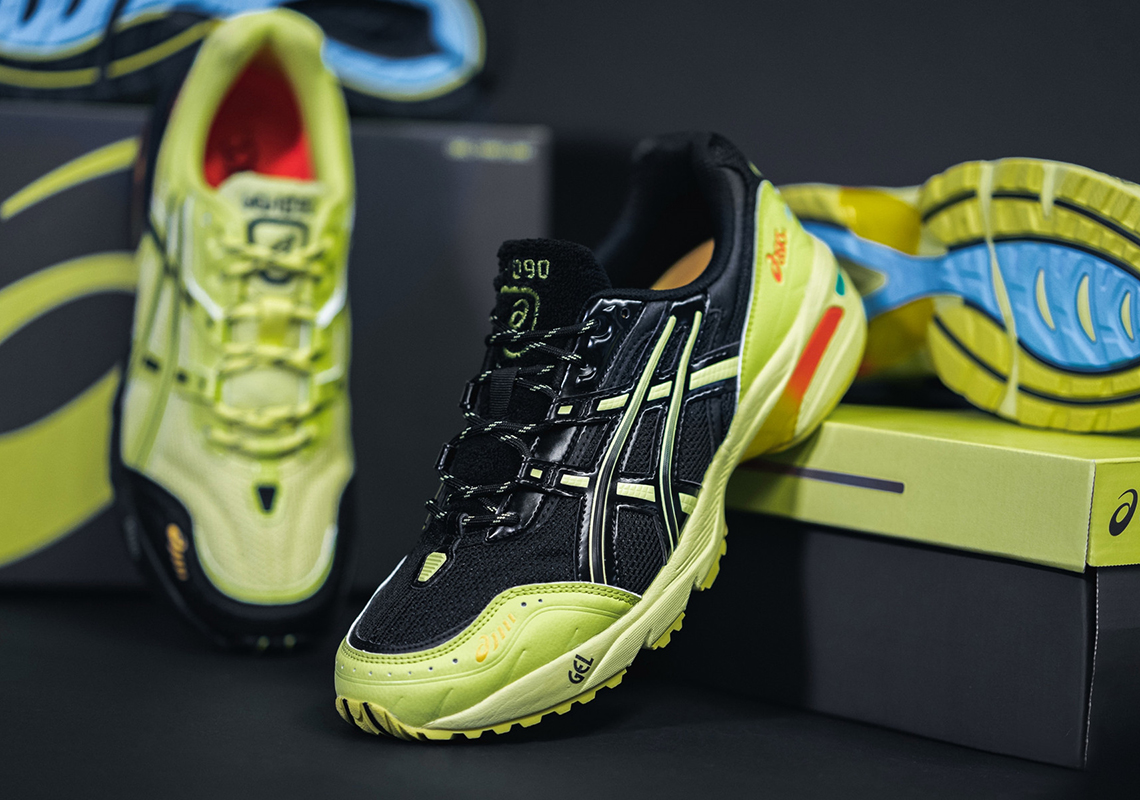 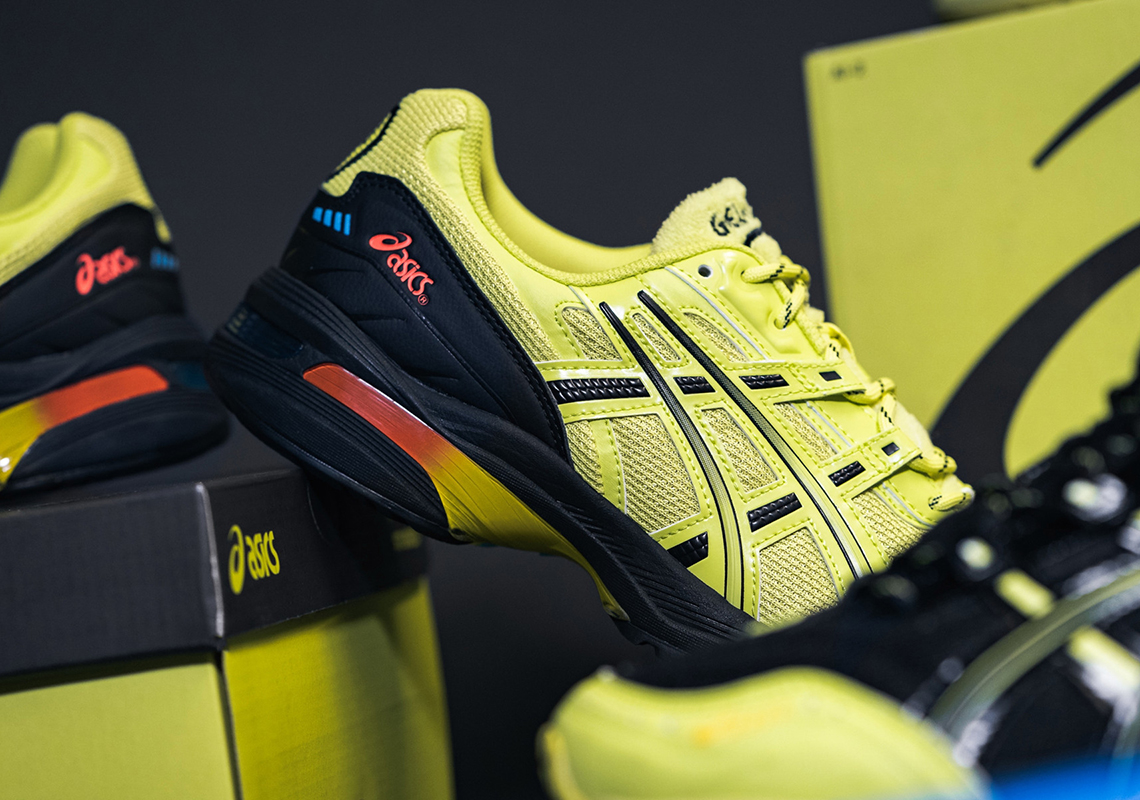