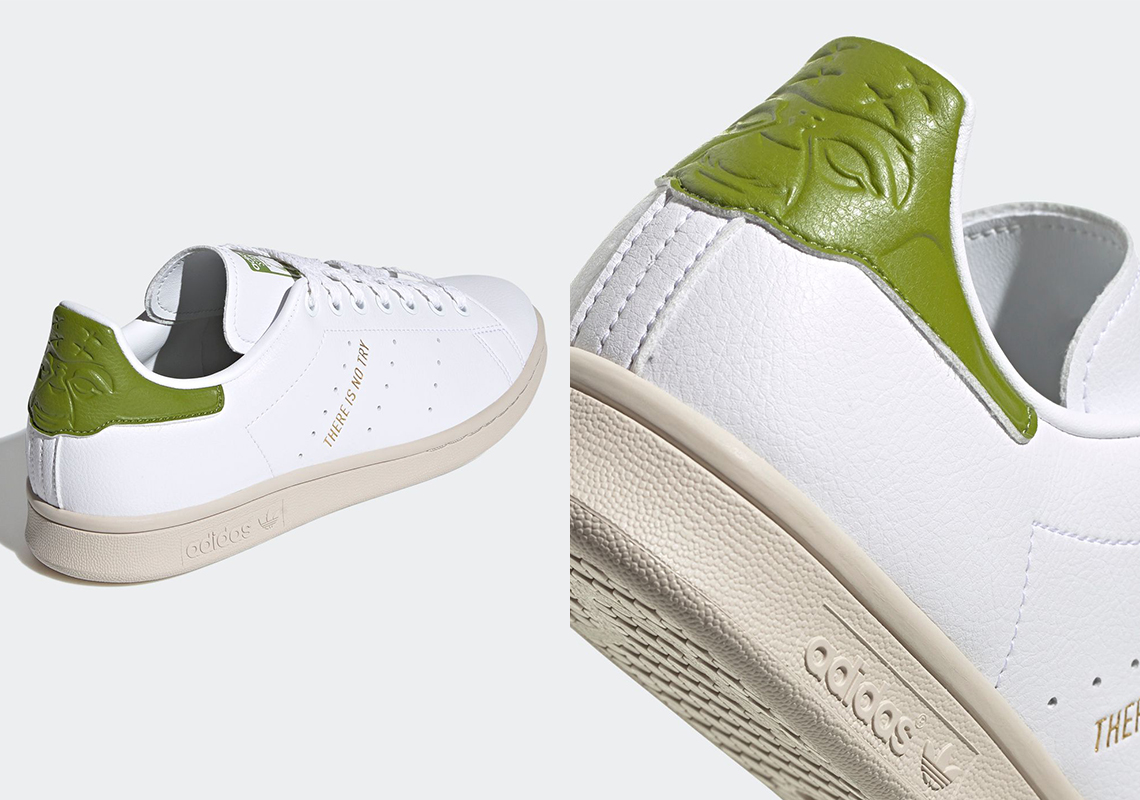 As two prominent names in pop culture, adidas and Star Wars have been teaming up to offer a galaxy of footwear options that have appealed to members of both fanbases. After featuring a Luke Skywalker-inspired Stan Smith, a Yoda one is on the way to join the stellar collection and pay tribute to The Empire Strikes Back.

Constructed of white Primegreen leather uppers, the pair adds to adidas’s “Character Pack”, which has already featured green animated characters such as Kermit the Frog and Toy Story’s Rex on other models that use recycled materials. Yoda’s face is embossed on the green heel tab, while one of his iconic quotes from Episode V, “THERE IS NO TRY,” is printed in gold foil on the lateral side. The design is finished with a light beige midsole that is comparable to the shade of the Jedi Master’s robe.

Enjoy the official images here below as you wait for the pair to land on adidas.com in the coming weeks for $120.

For more cartoon-inspired pieces, the ZX 10.000C “Krusty Burger” is sure to impress watchers of The Simpsons. 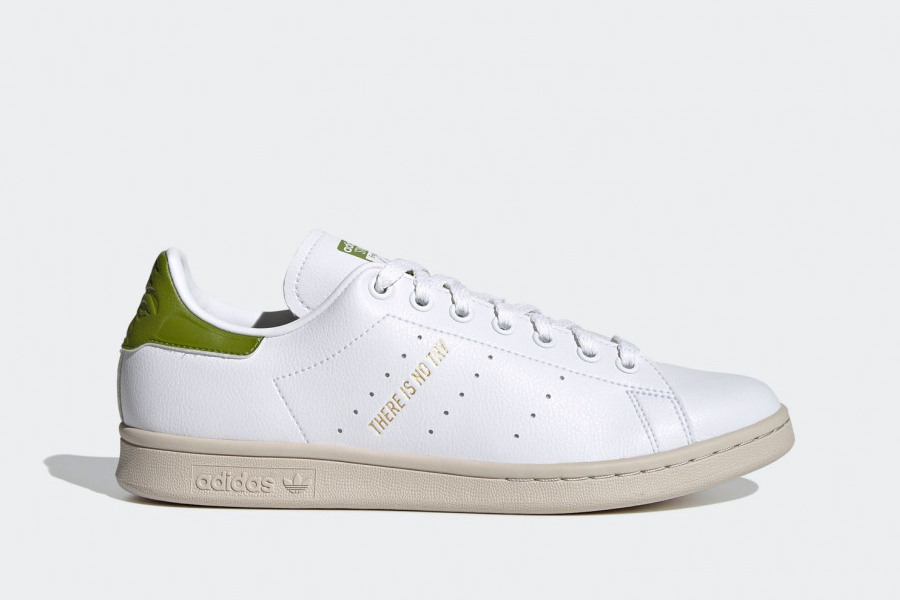 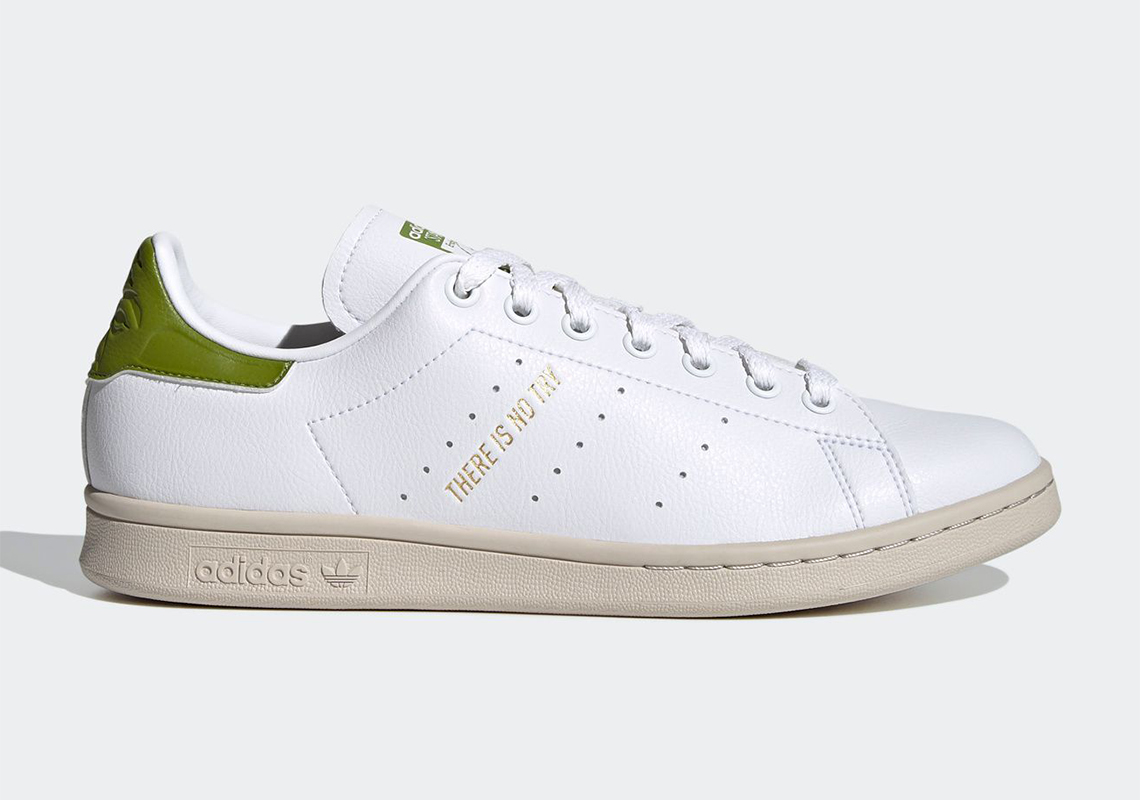 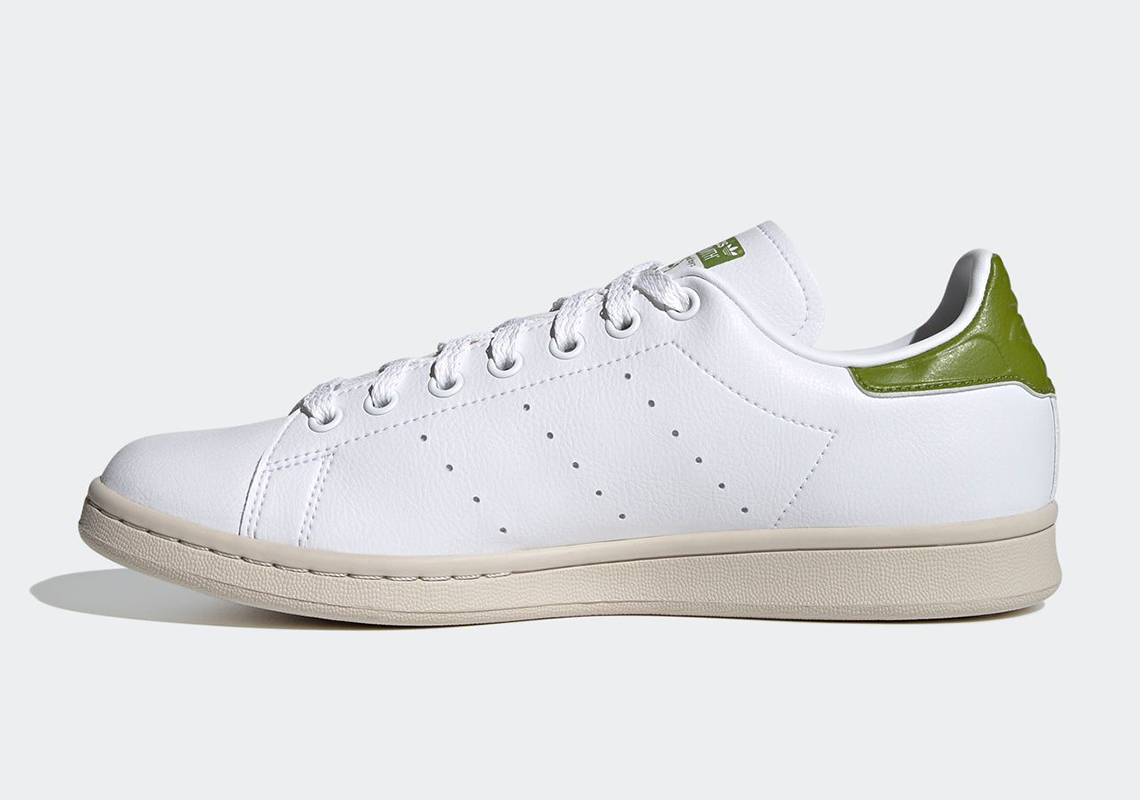 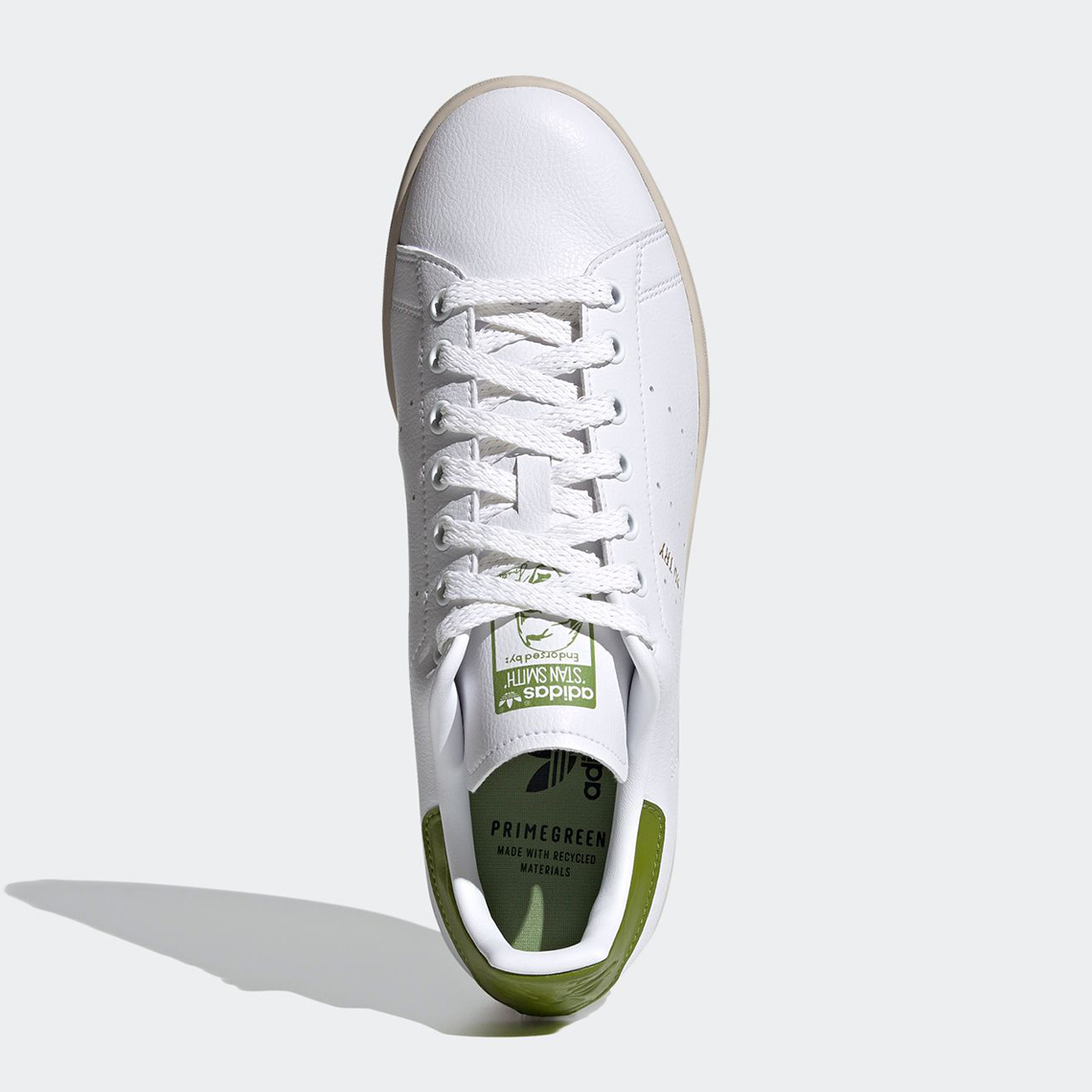 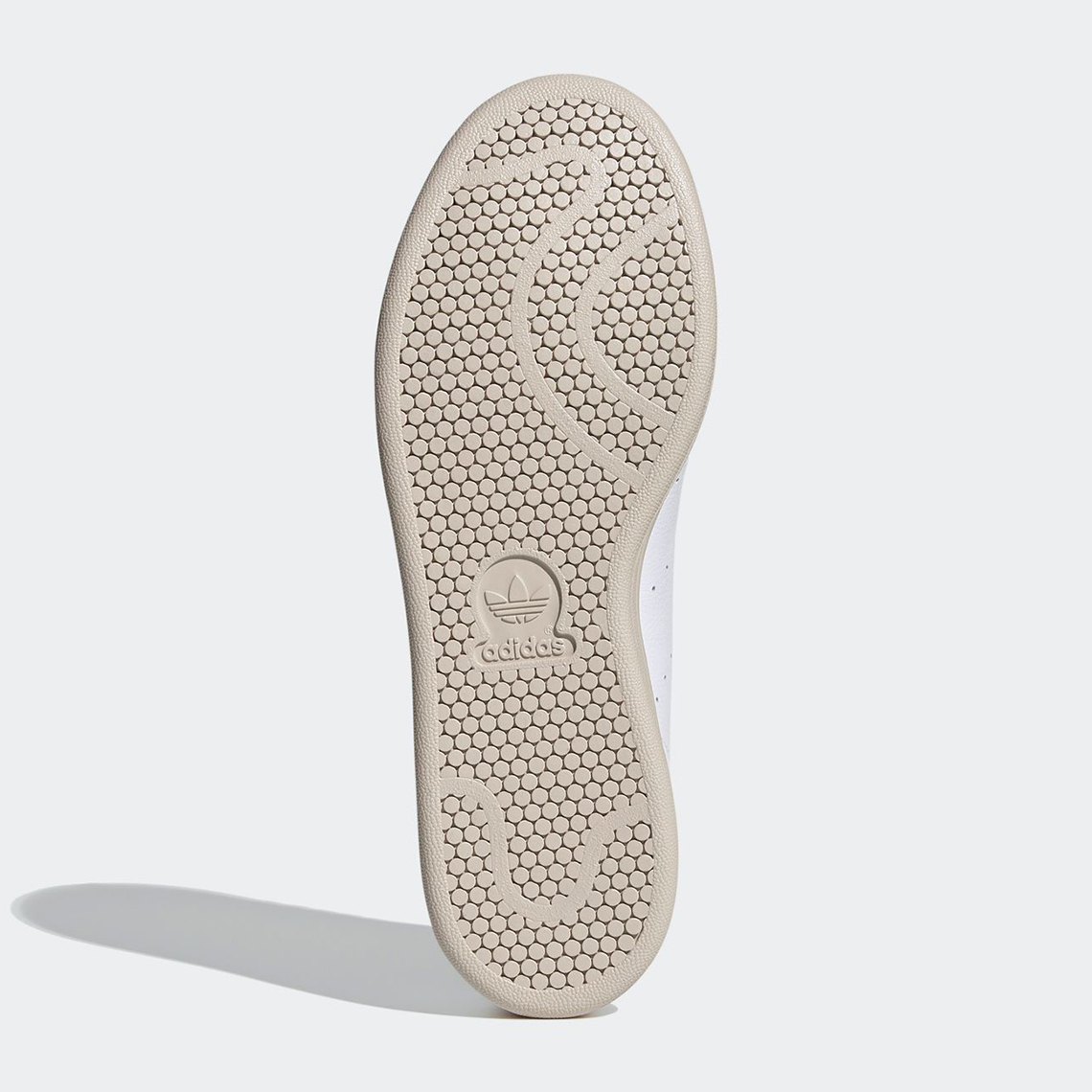 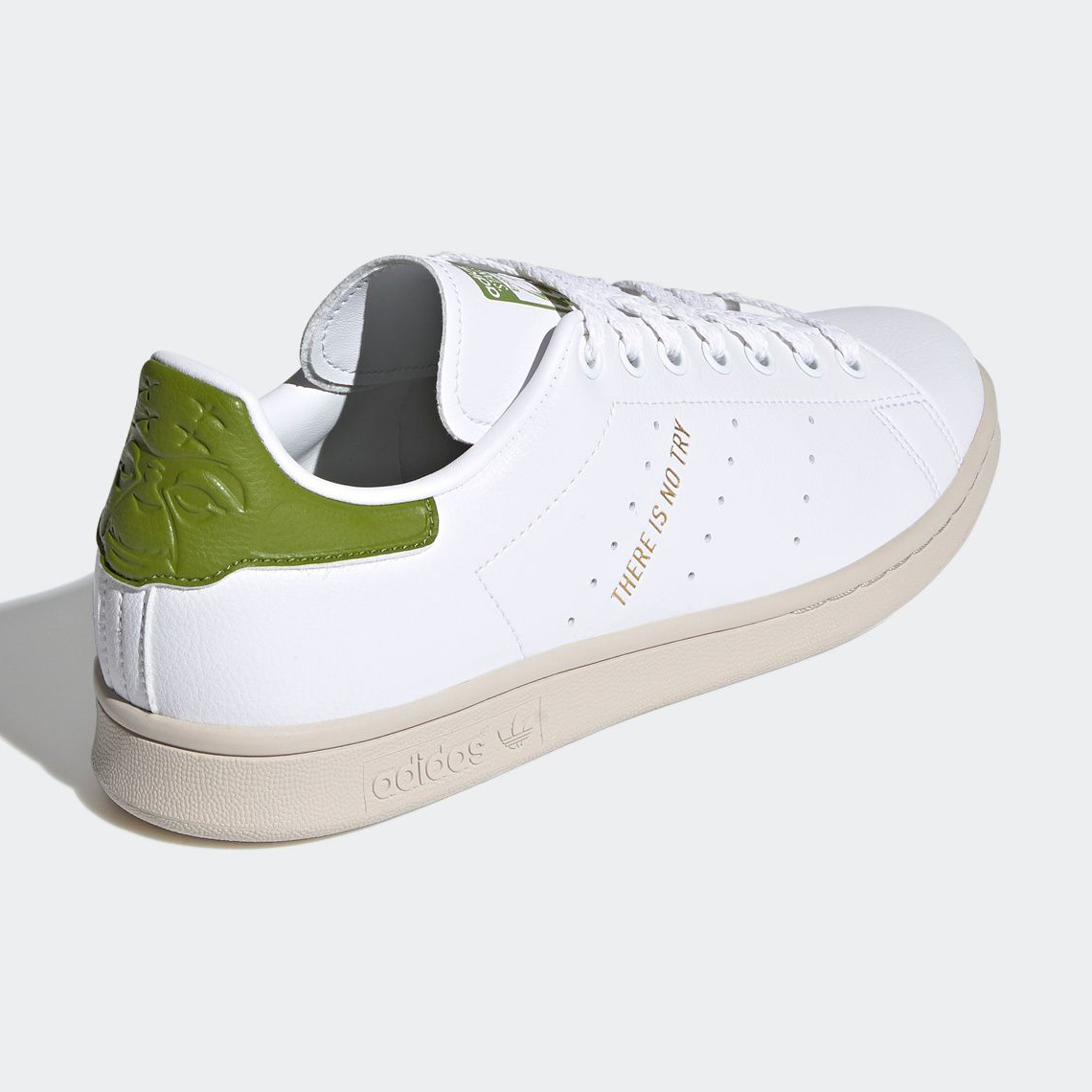 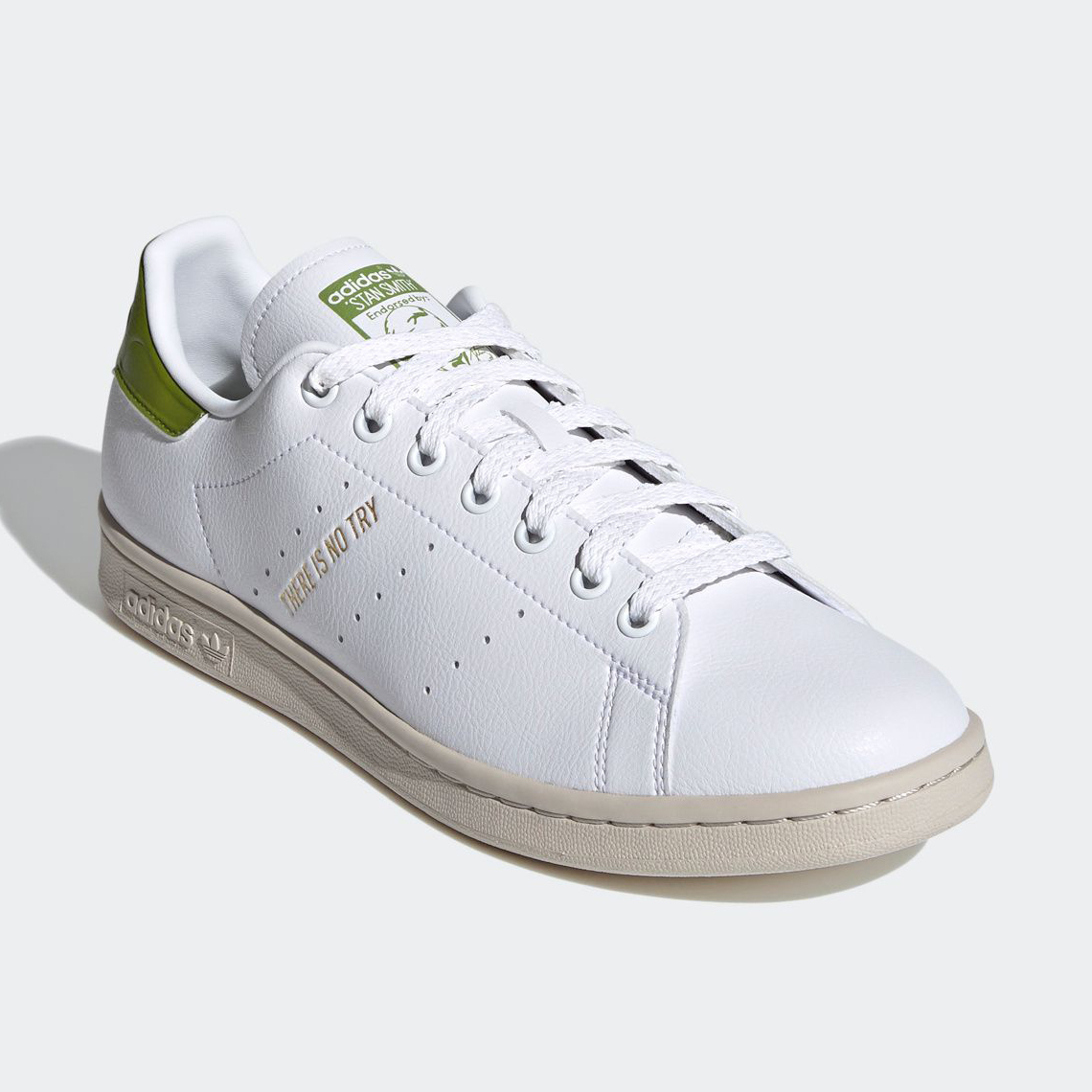 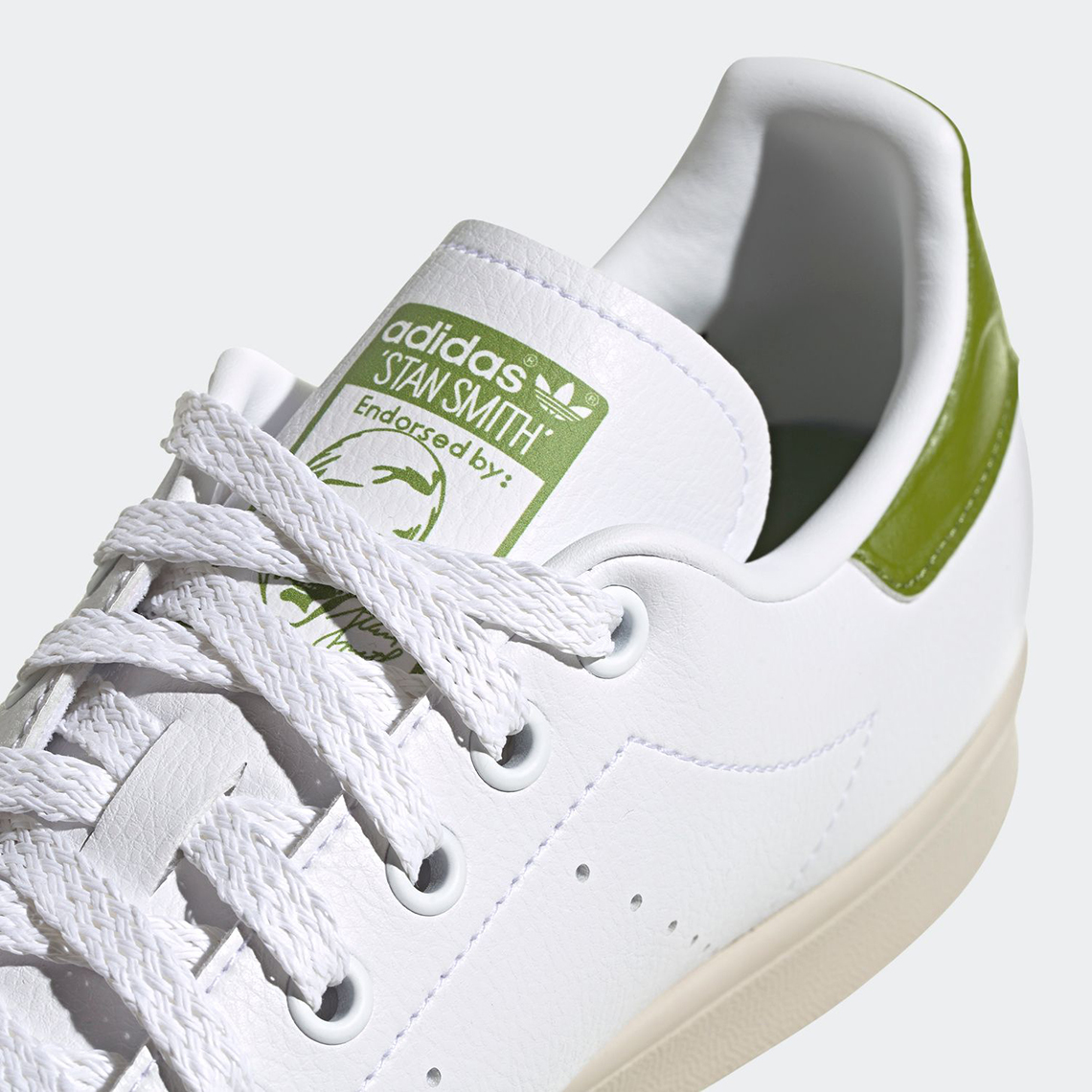 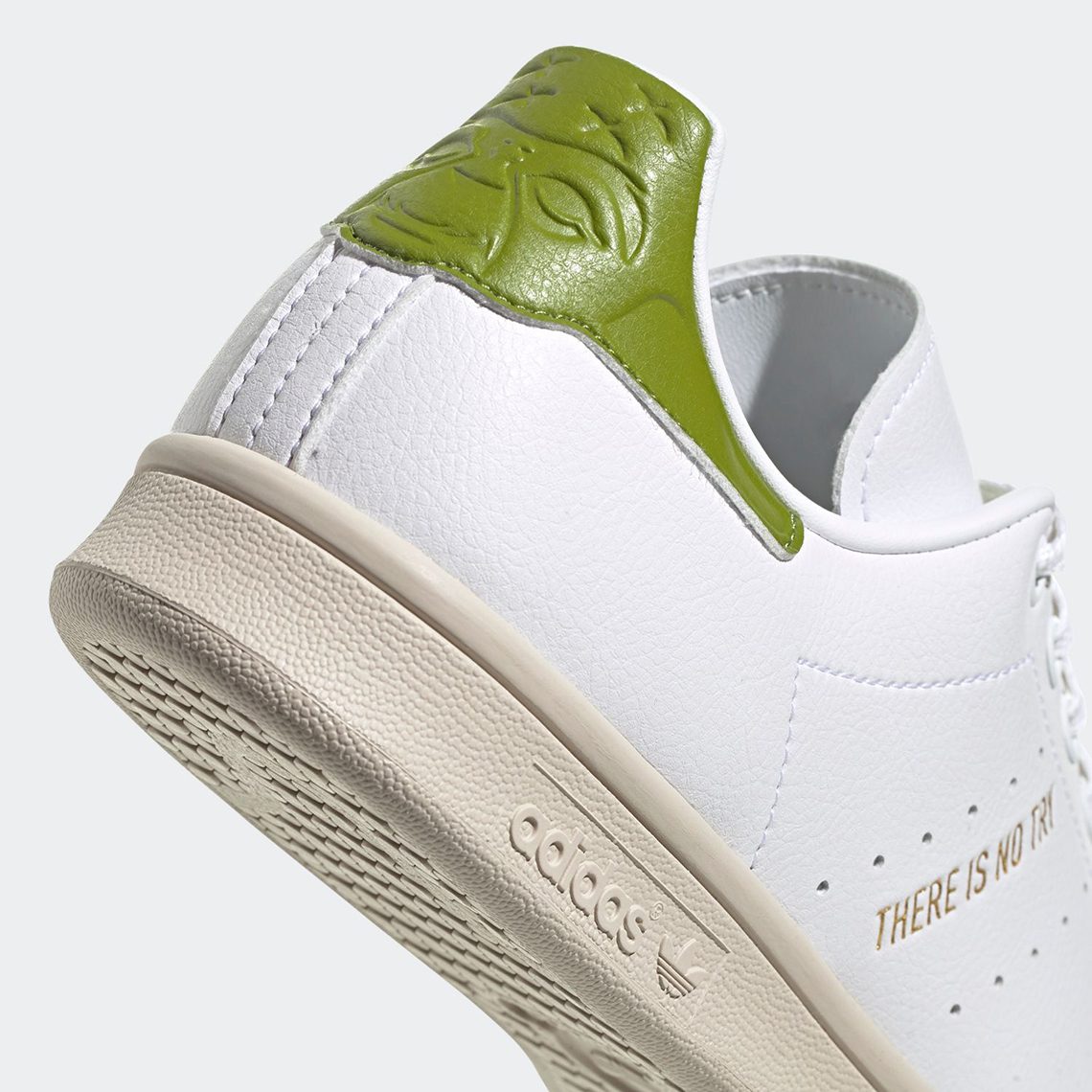