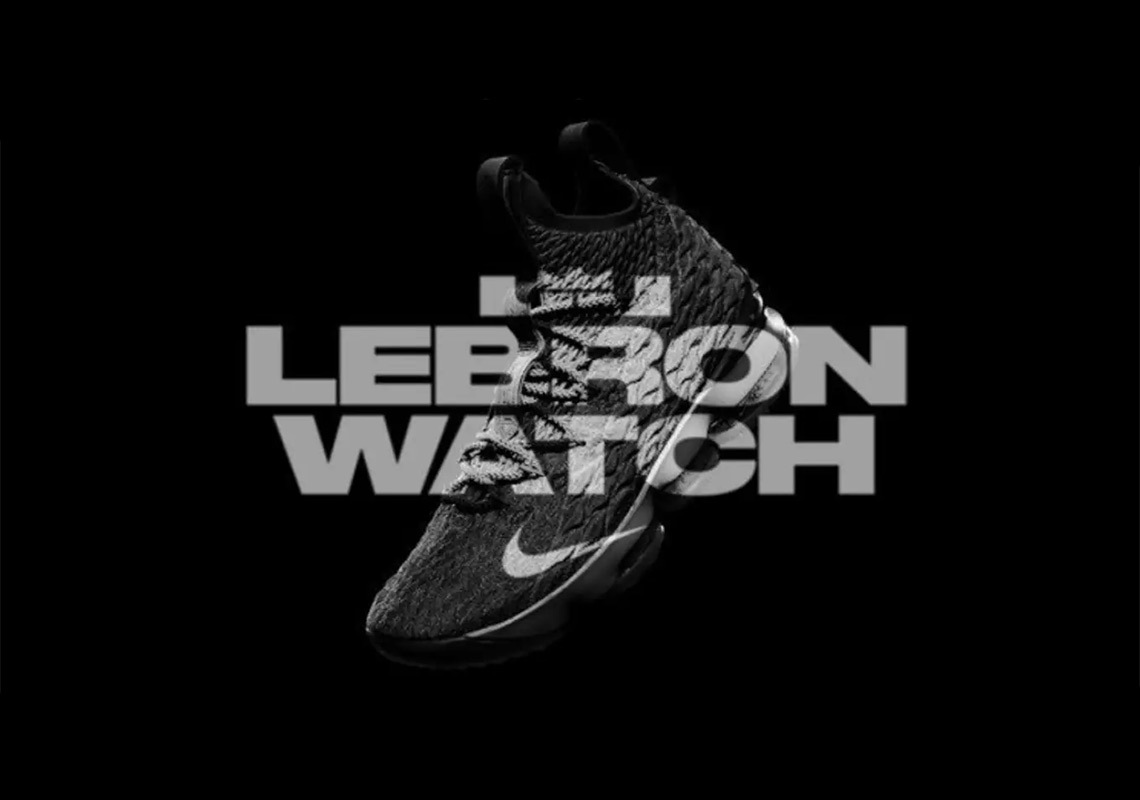 Nike Confirms The Return Of LeBron Watch; PE-Style Drops To Release The 23rd Of Every Month

In honor of LeBron James‘ fourth NBA championship win, Nike opened up the PE Vote Back event, giving the public agency over which of the athlete’s covetable player exclusives will make a full retail return. And after the “Gold Ceremony” LeBron 10 took home the victory, the brand announced they’ll be bringing back LeBron Watch, with releases set to arrive the 23rd of every month starting tomorrow.

What exactly this year’s LeBron Watch will entail is mostly a secret as of right now. However, it’s likely the aforementioned “Gold Ceremony” PE will be the culmination of the entire series. Up to that point, we may see the athlete’s newly introduced LeBron 18 at the forefront in a number of inspired schemes. It’s also possible that older pairs like the LeBron 8 “Miami” and “South Beach” will make an appearance as rumored last year.

For now, sit tight. Once the full details are revealed, expect to learn about it right here.

While you wait, you can take a look at the new LeBron 18 Low.

Nike confirms the return of #LeBronWatch. On the 23rd of every month, Nike will release a special PE-style drop