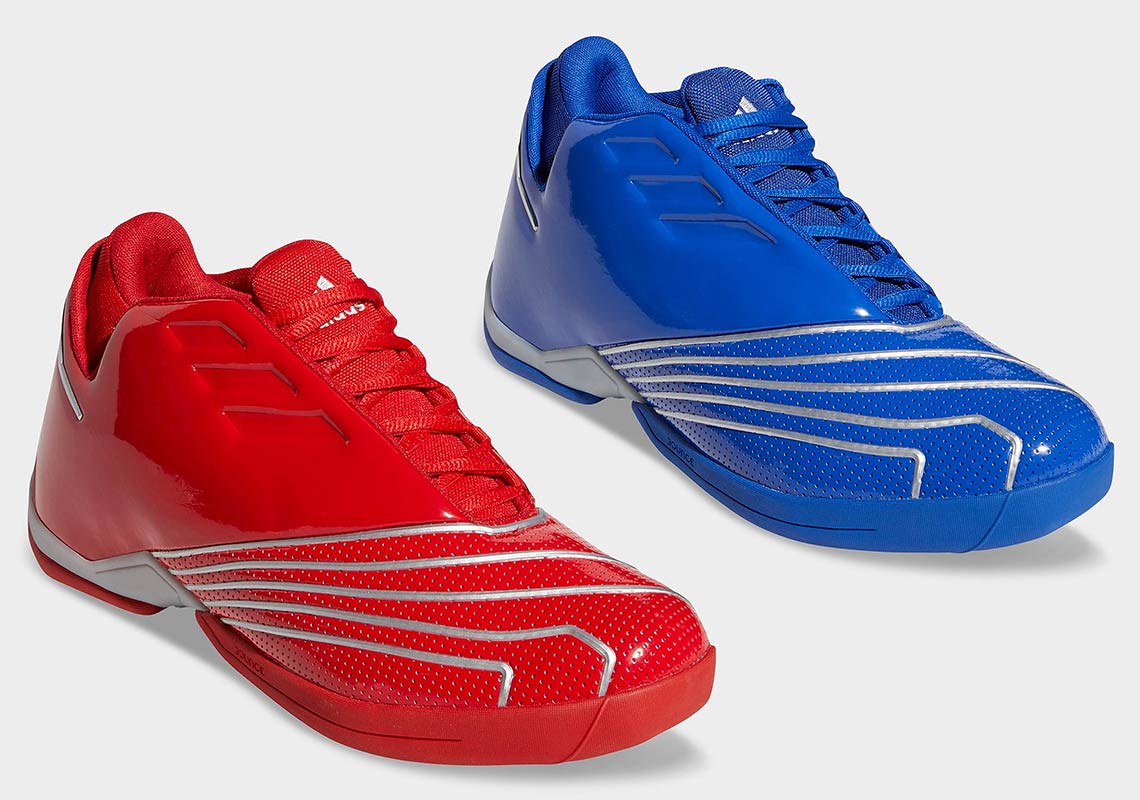 The adidas T-MAC 2.0 EVO Is Dropping Soon In The Patent Leather “All-Star” Colorways

As confirmed earlier this month, adidas is bringing back the T-MAC 2, one of Hall-of-Famer Tracy McGrady’s signature shoes. And though it went on to release multiple iterations, the 2.0 is the first to spearhead the line-up’s return, sporting original colorways and a new T-MAC 2.0 EVO namesake. The silhouette is also prematurely celebrating All-Star weekend with not one but two OG offerings, both of which released in 2003.

Despite collectively being considered “All-Star” schemes, McGrady only wore the blue option during the All-Star game. Smooth, extremely polished patent leathers brandish the side, hued fully in the cool tone like the mesh within and the perforated panels along the toe. Grey neutrals accent throughout, detailing atop the forefoot in diagonal lines, the back heel in on seamless swoop, and the embroidered logo placed subtly at the collar. In comparison, the red alternate follows many of the same beats, though it appropriately swaps in the bolder color.

Grab a detailed look at the two right here, and if there are no delays, we should be seeing these at select retailers and adidas.com on February 12th.

In other retro news, the Nike Huarache Scream Green is returning for the silhouette’s 30th anniversary. 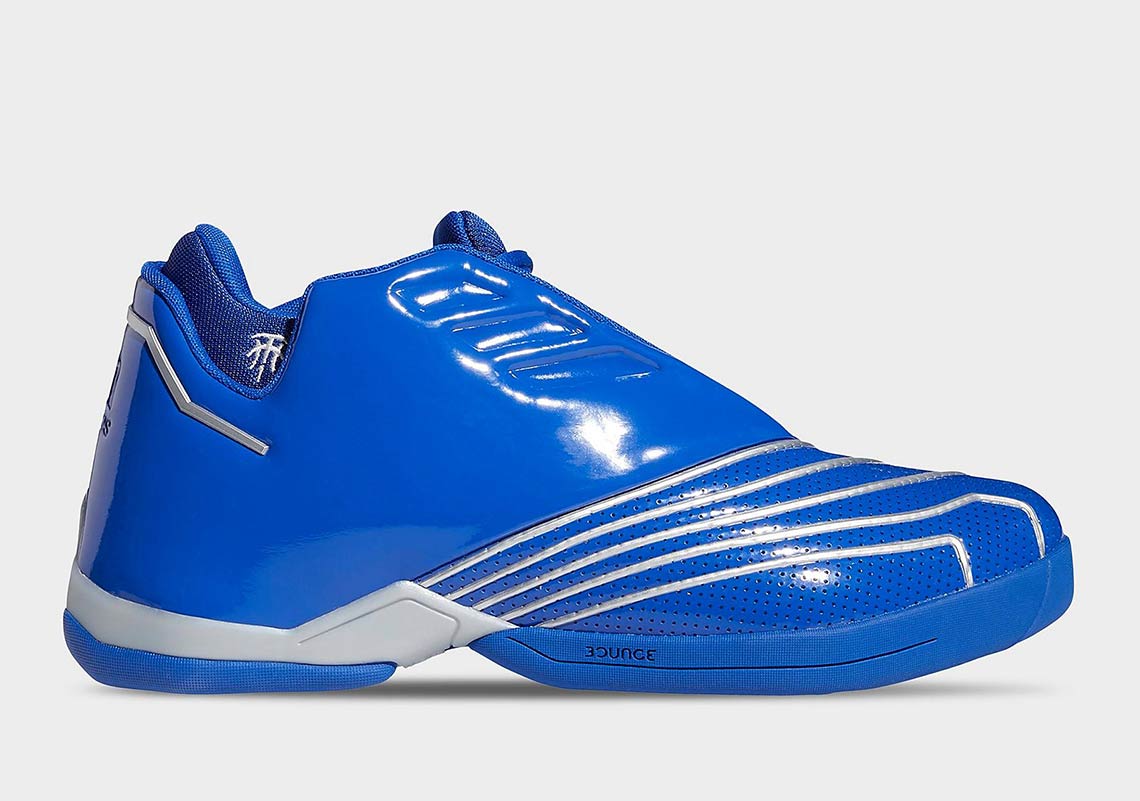 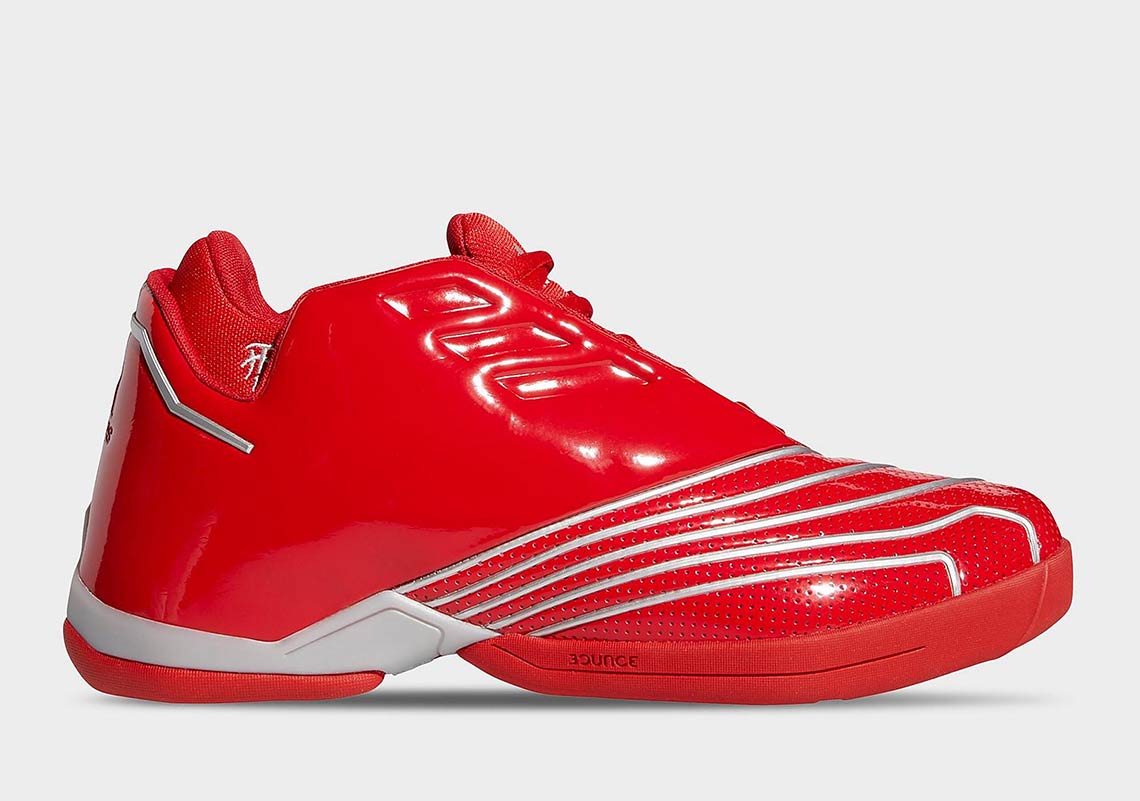 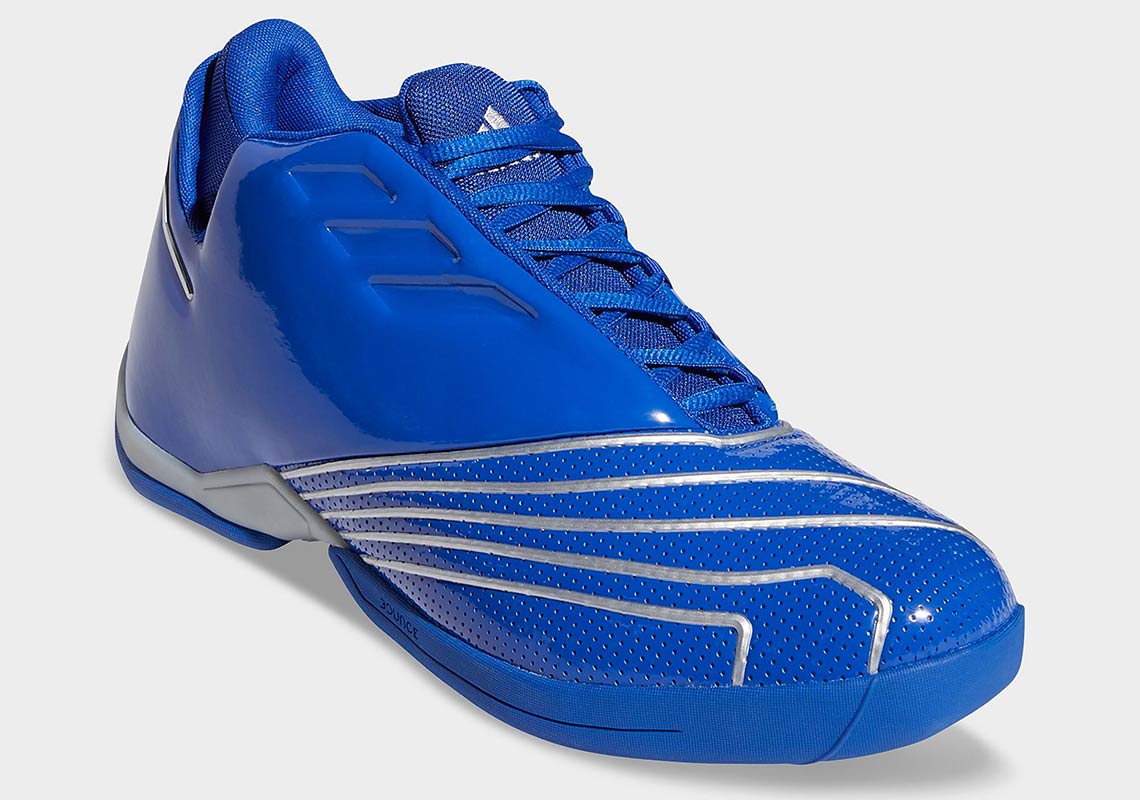 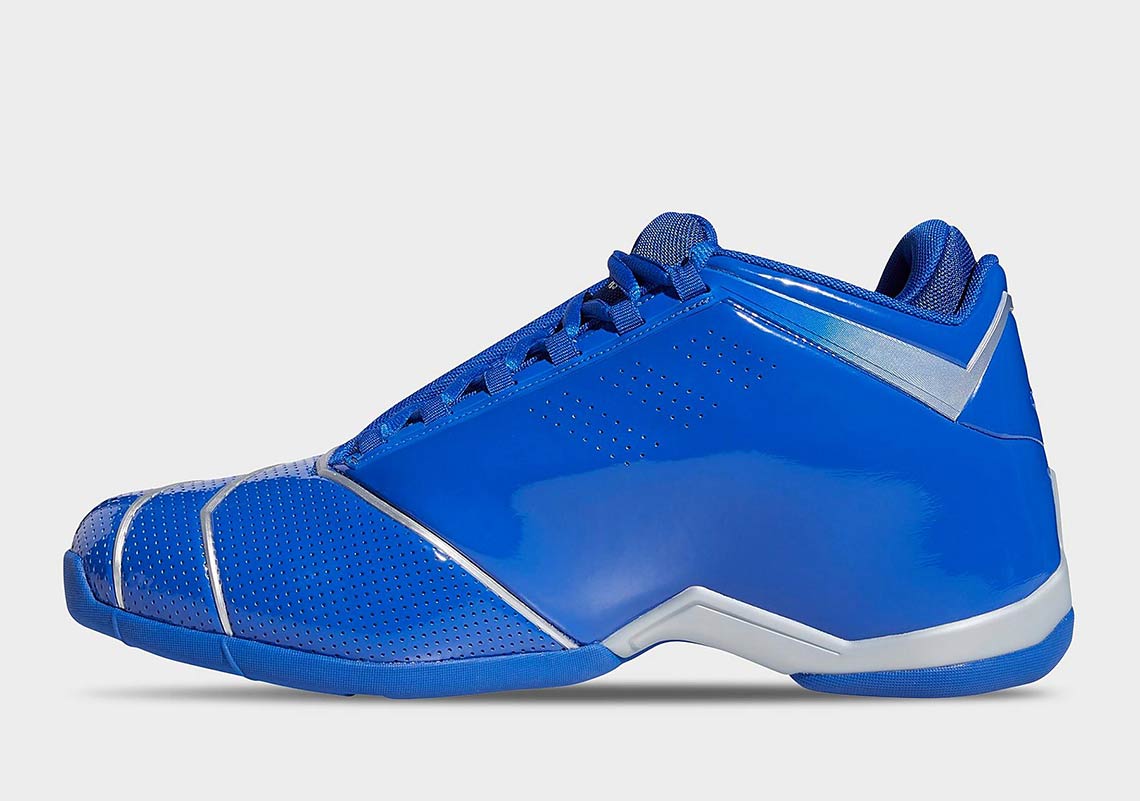 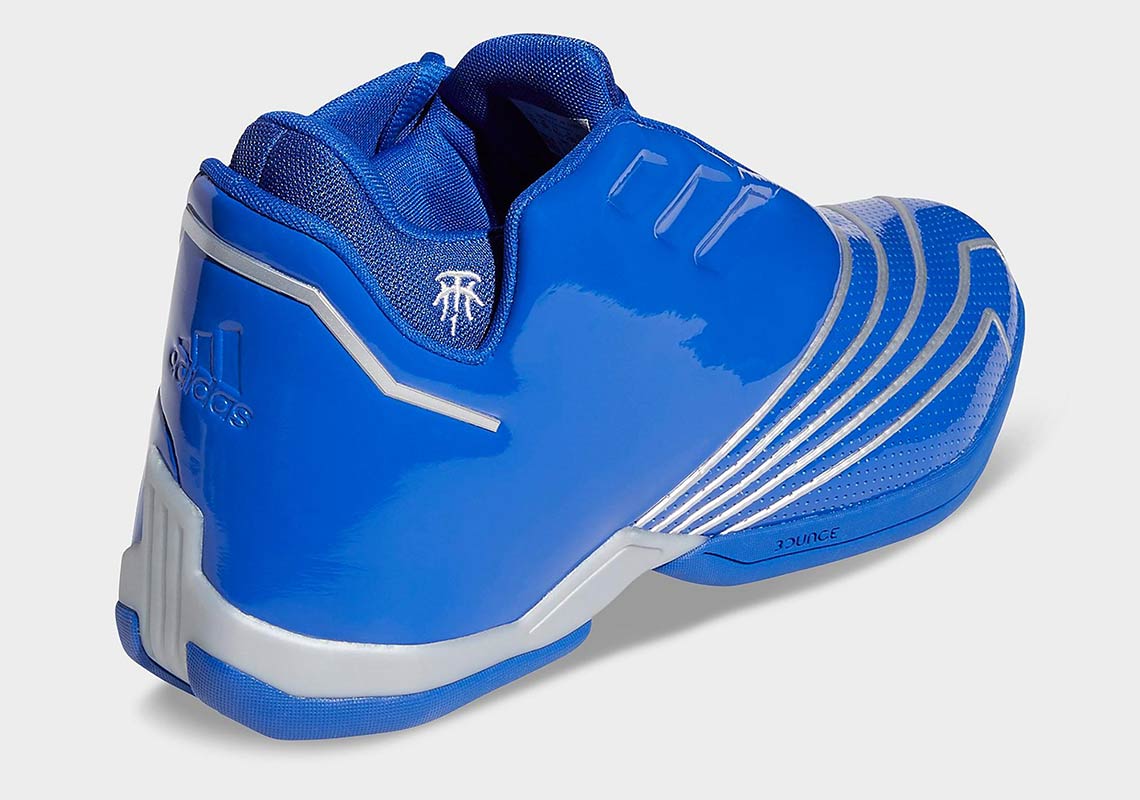 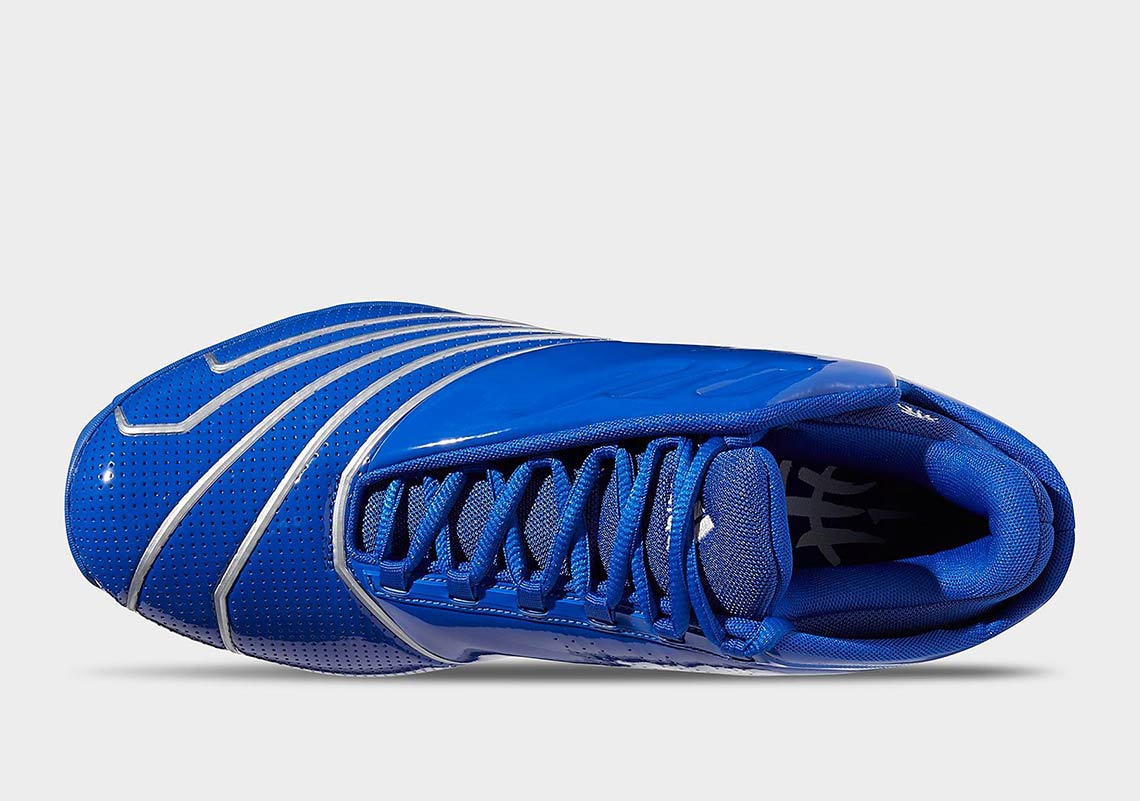 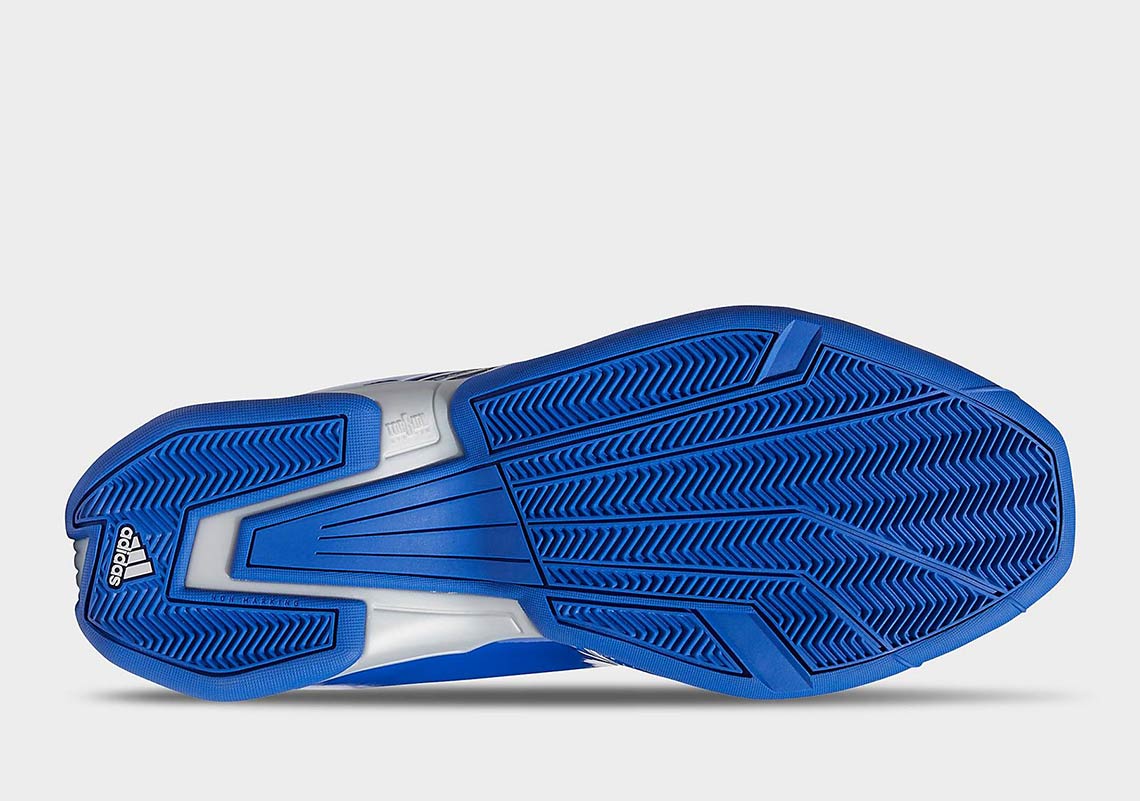 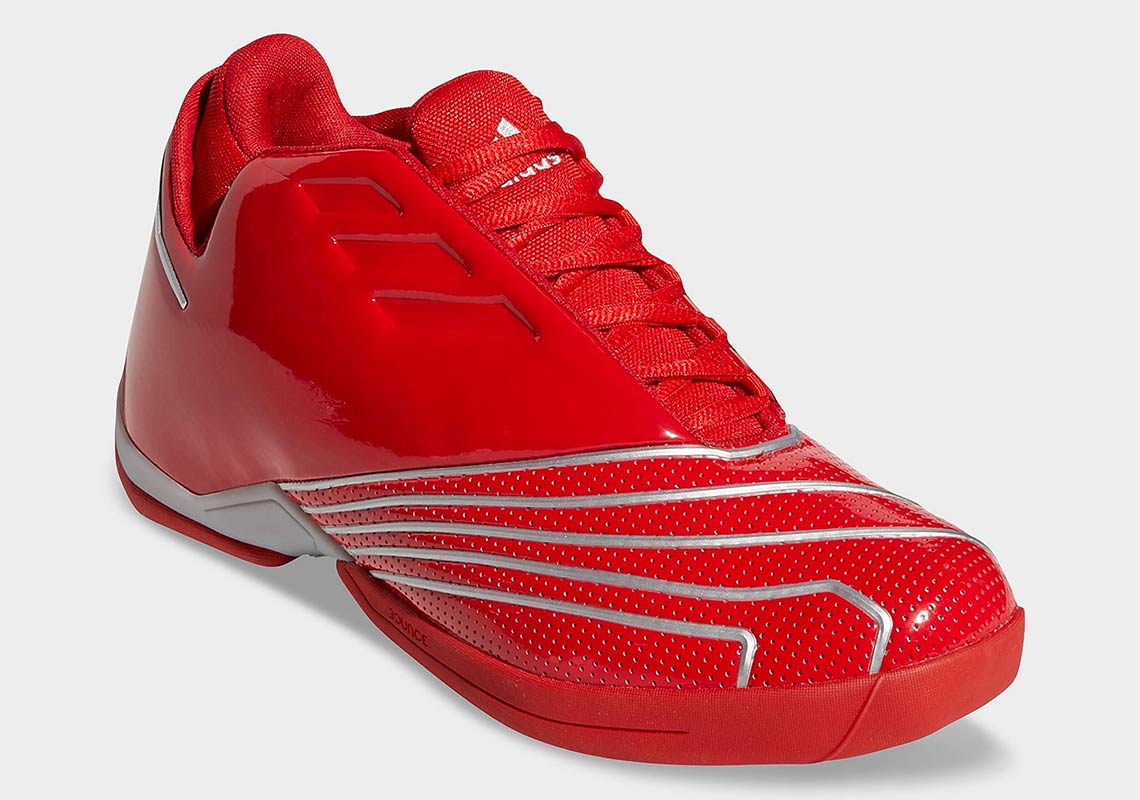 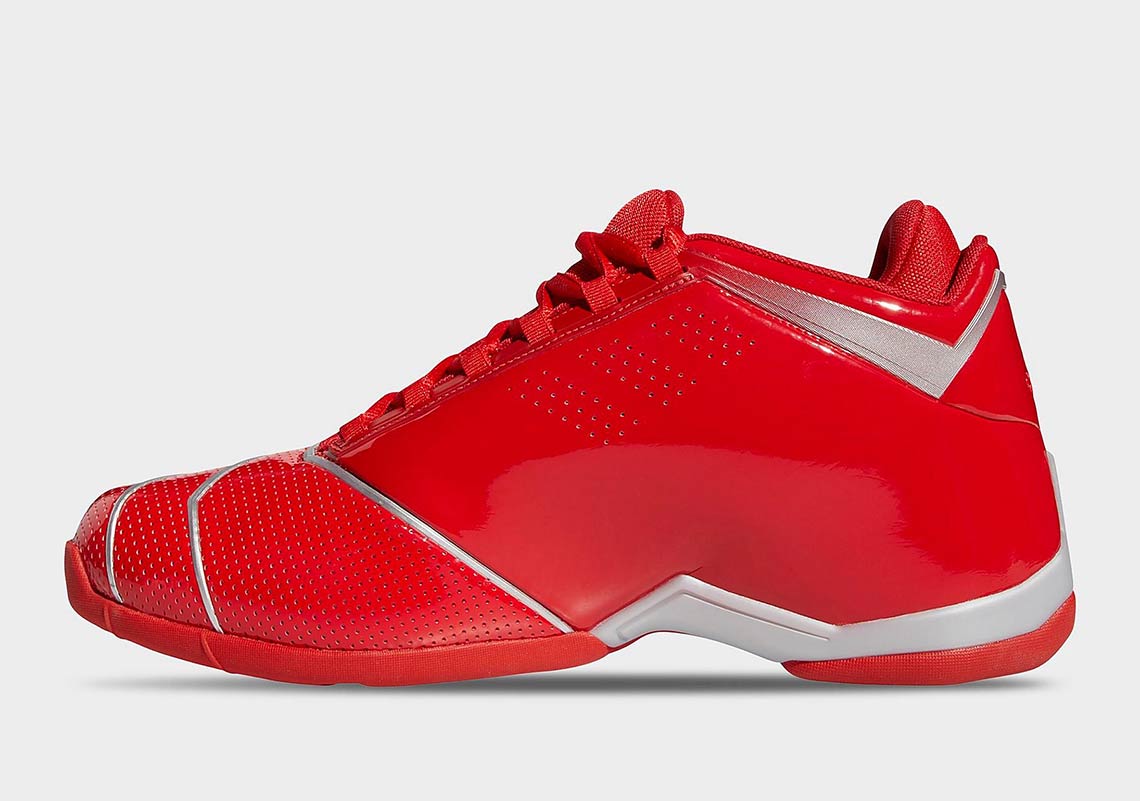 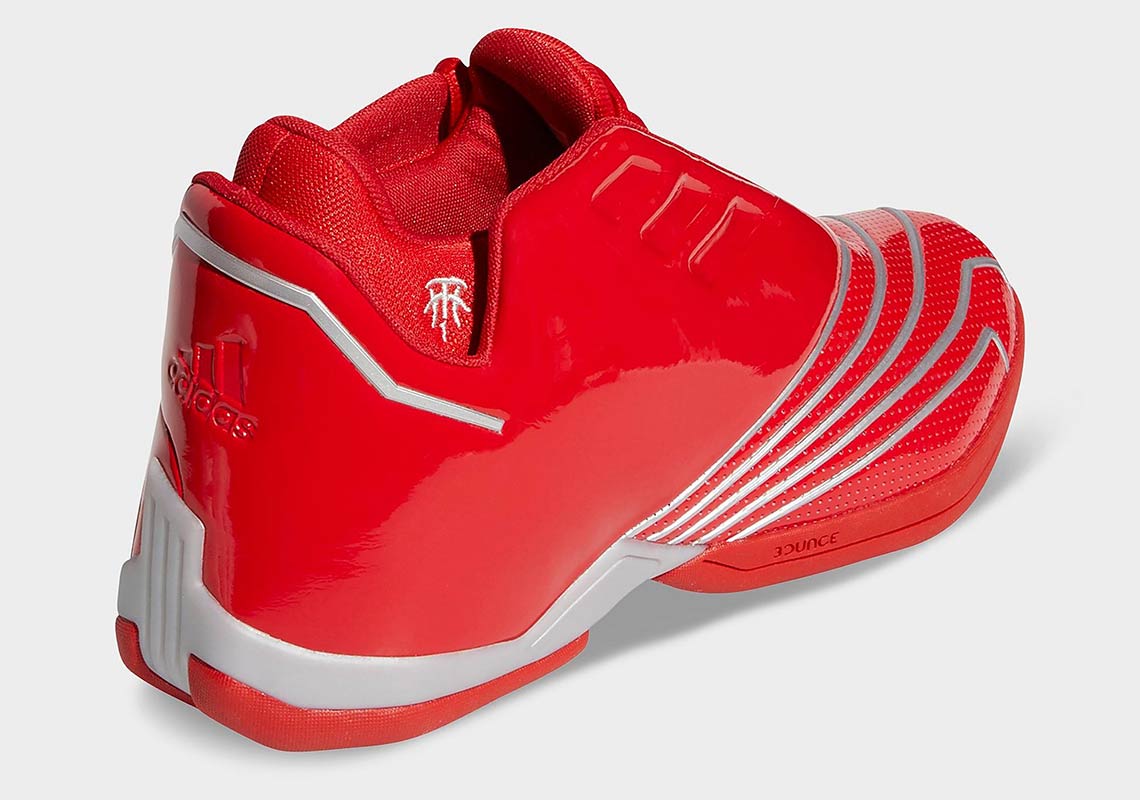 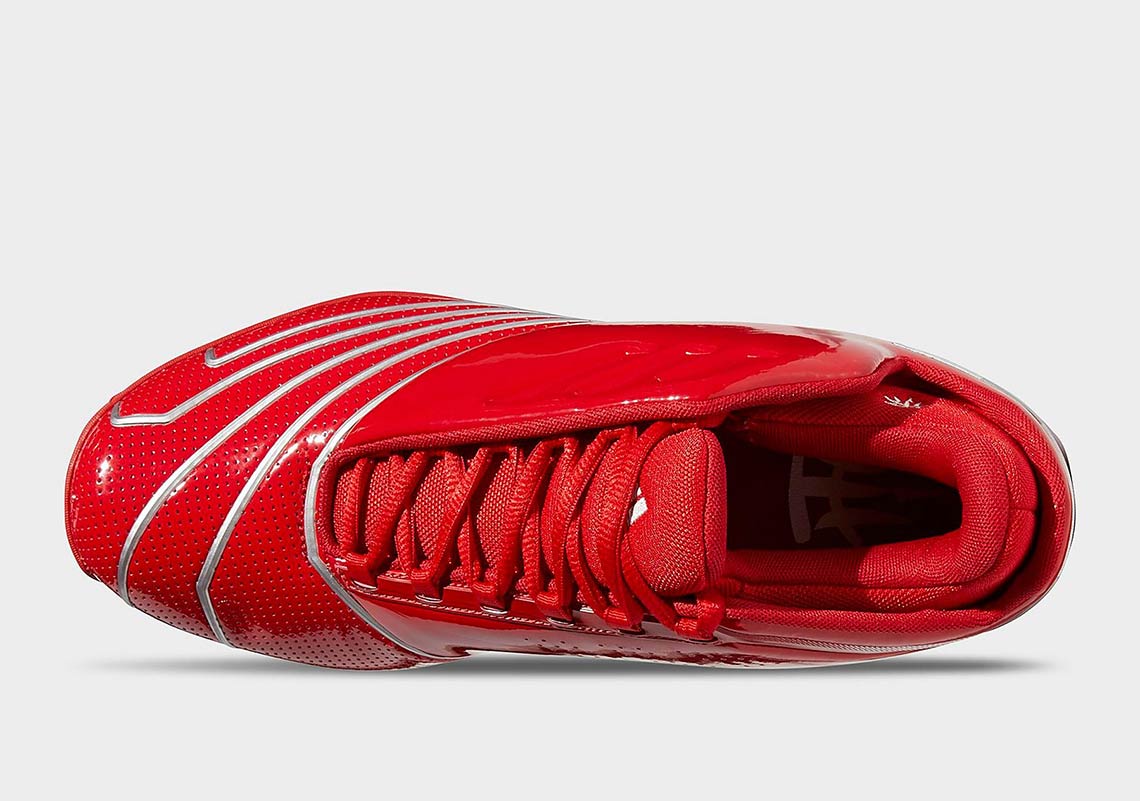 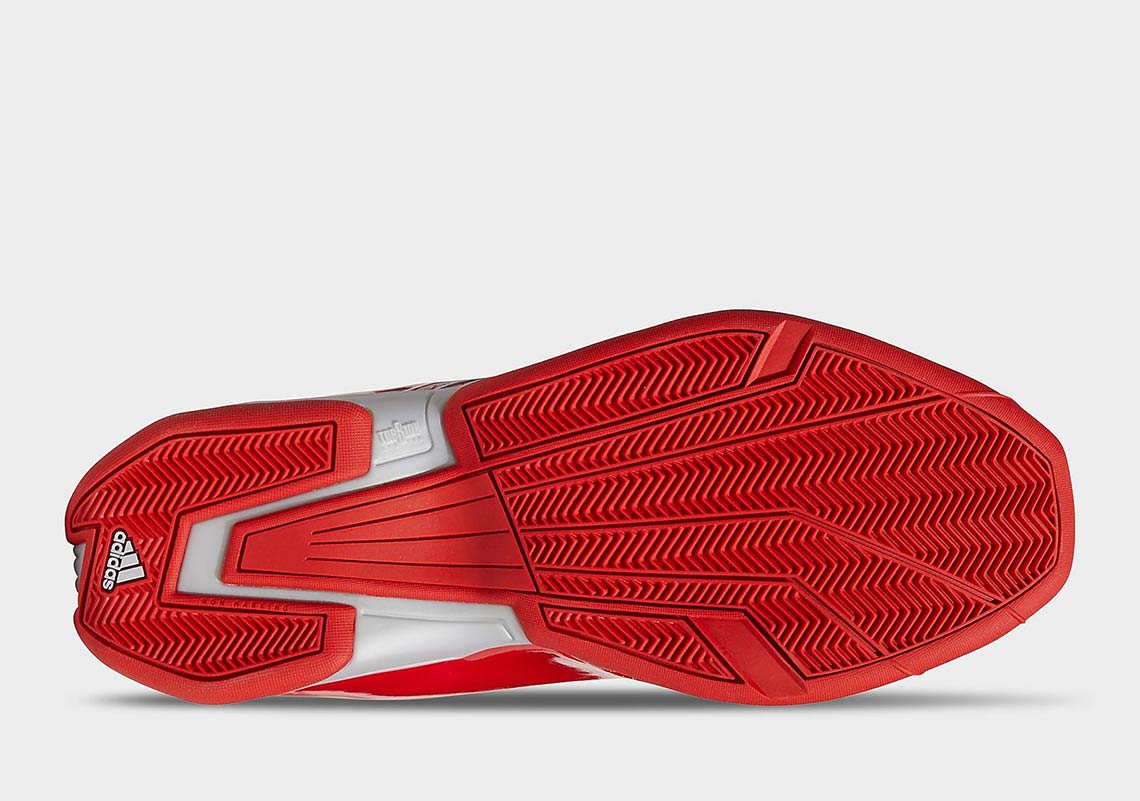