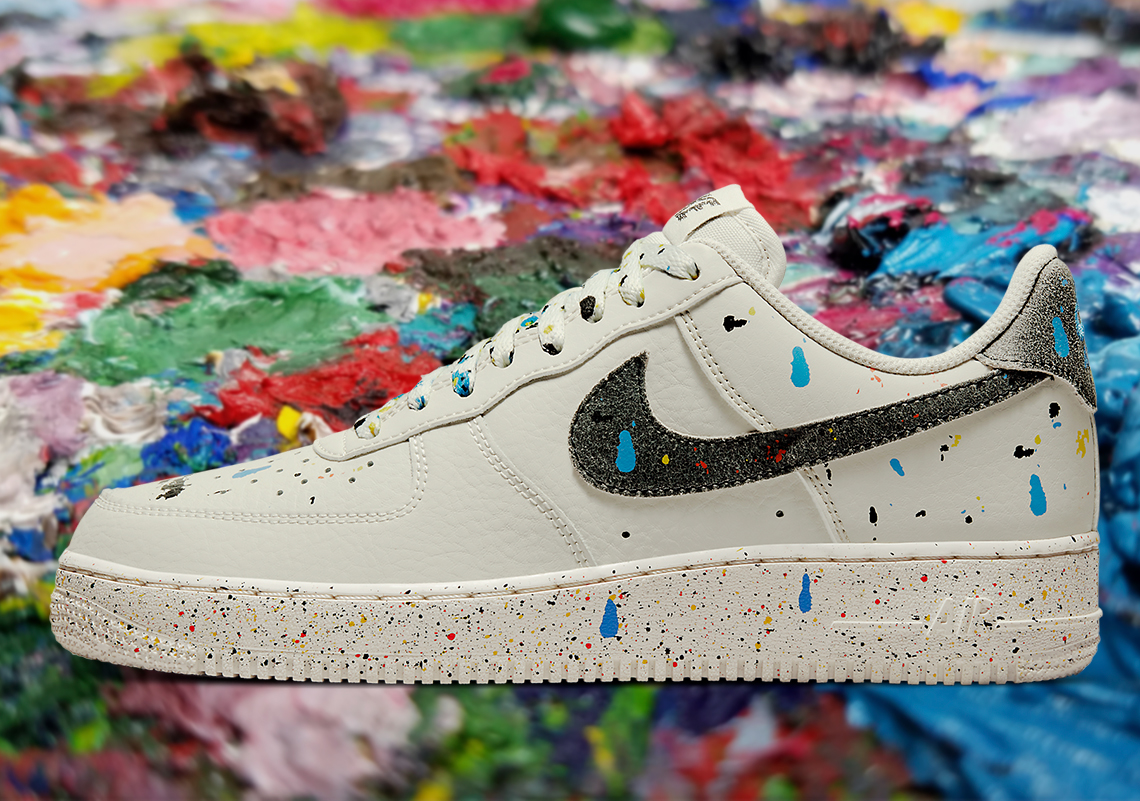 Though most of Nike’s inspirations are pulled from finished products, a few of their recent releases have begun to celebrate the artistic process instead. Like the Blazer Mid revealed not too long ago, this Air Force 1 reminds of a painter’s designated beaters.

As such, many a paint splatter, speckle, and dripping adorns the upper at random. Blues mark the construction all throughout, shaped just a bit thicker compared to the reds, yellows, and black splotches that also liberally dress adjacent. Swooshes and heel tabs, though originally rendered dark, are slightly feathered with white to overtly emulate a spray can; the “Light Bone” midsole is similarly treated though it’s made much, much more colorful.

Grab a look at all the details below and sit tight for their release on Nike.com.

In other news, official images of the SB Dunk Low Pink Pig have surfaced. 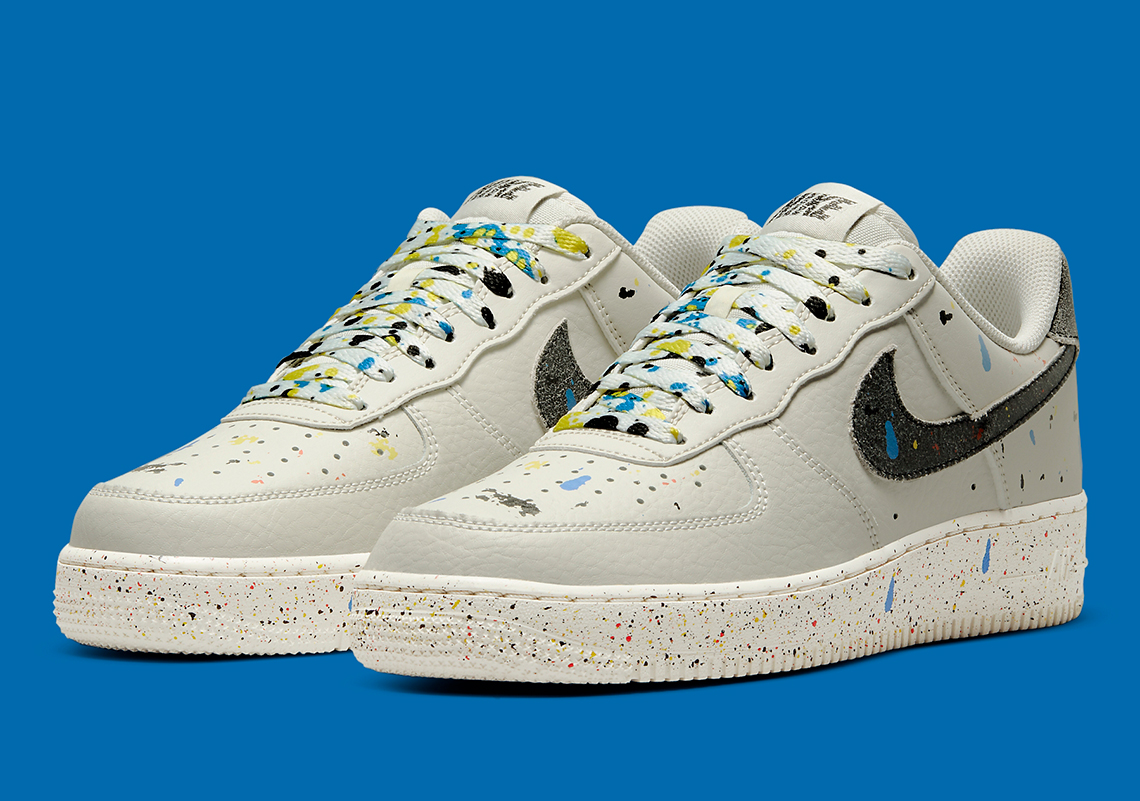 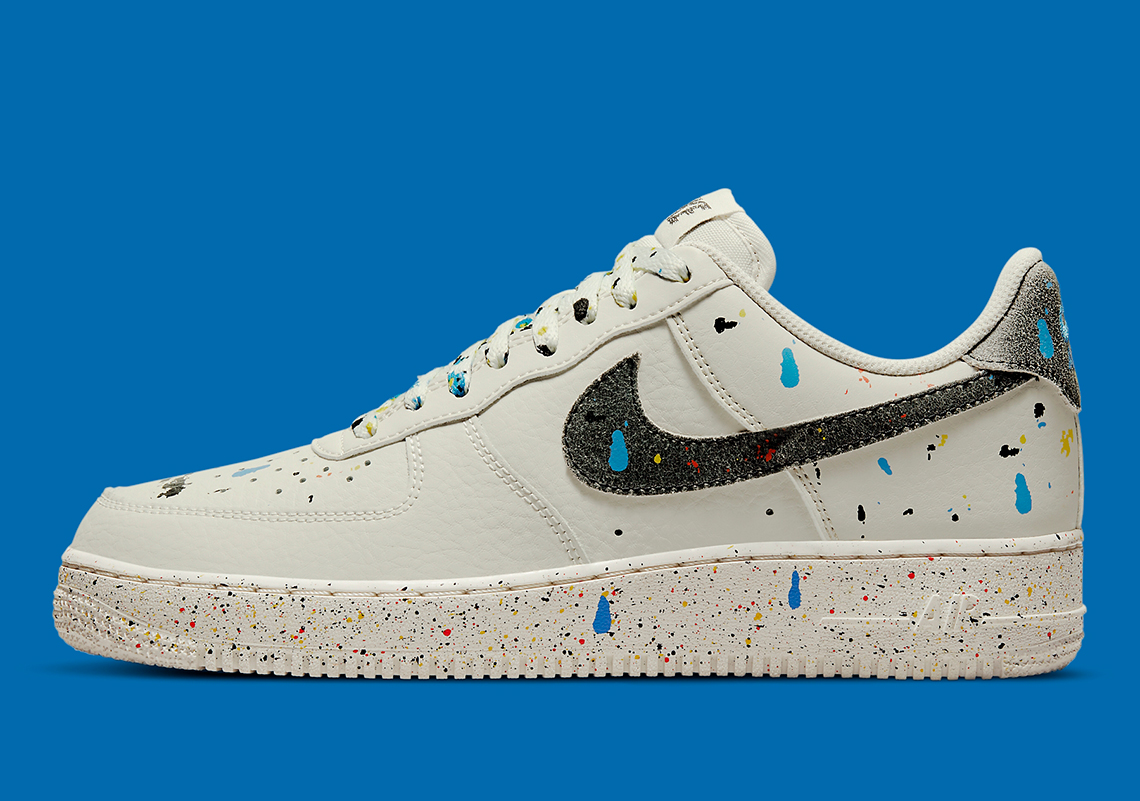 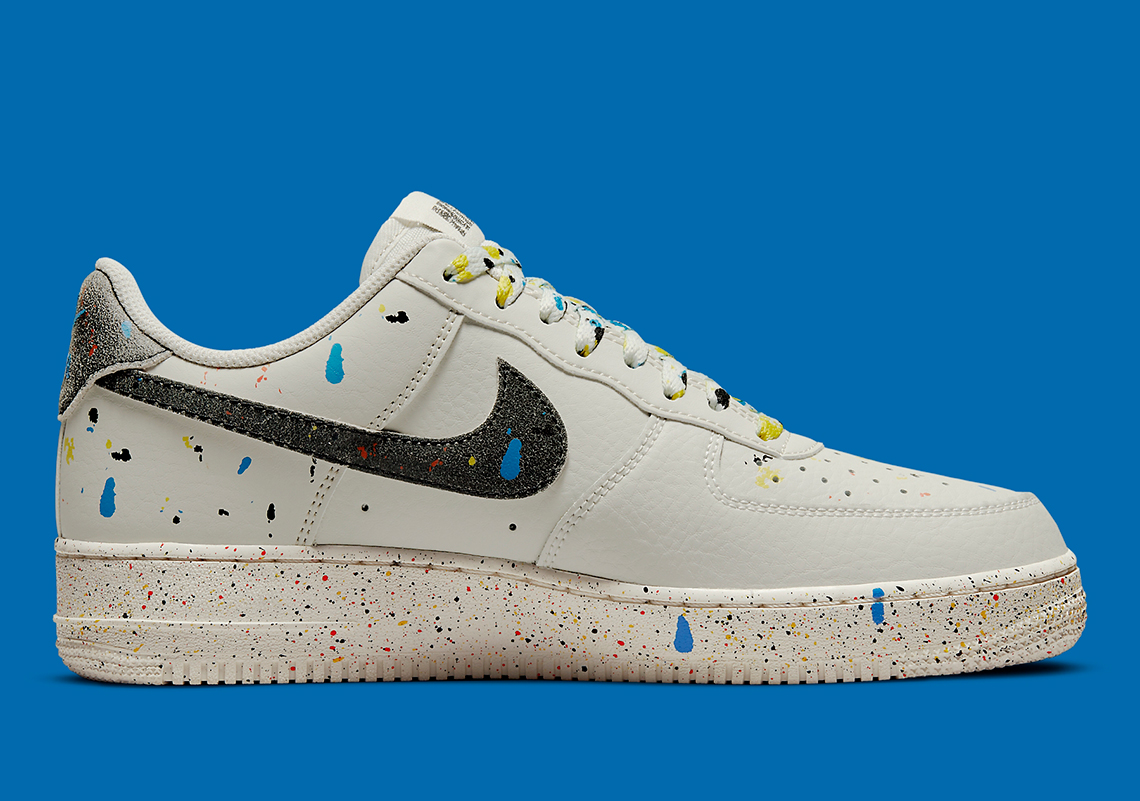 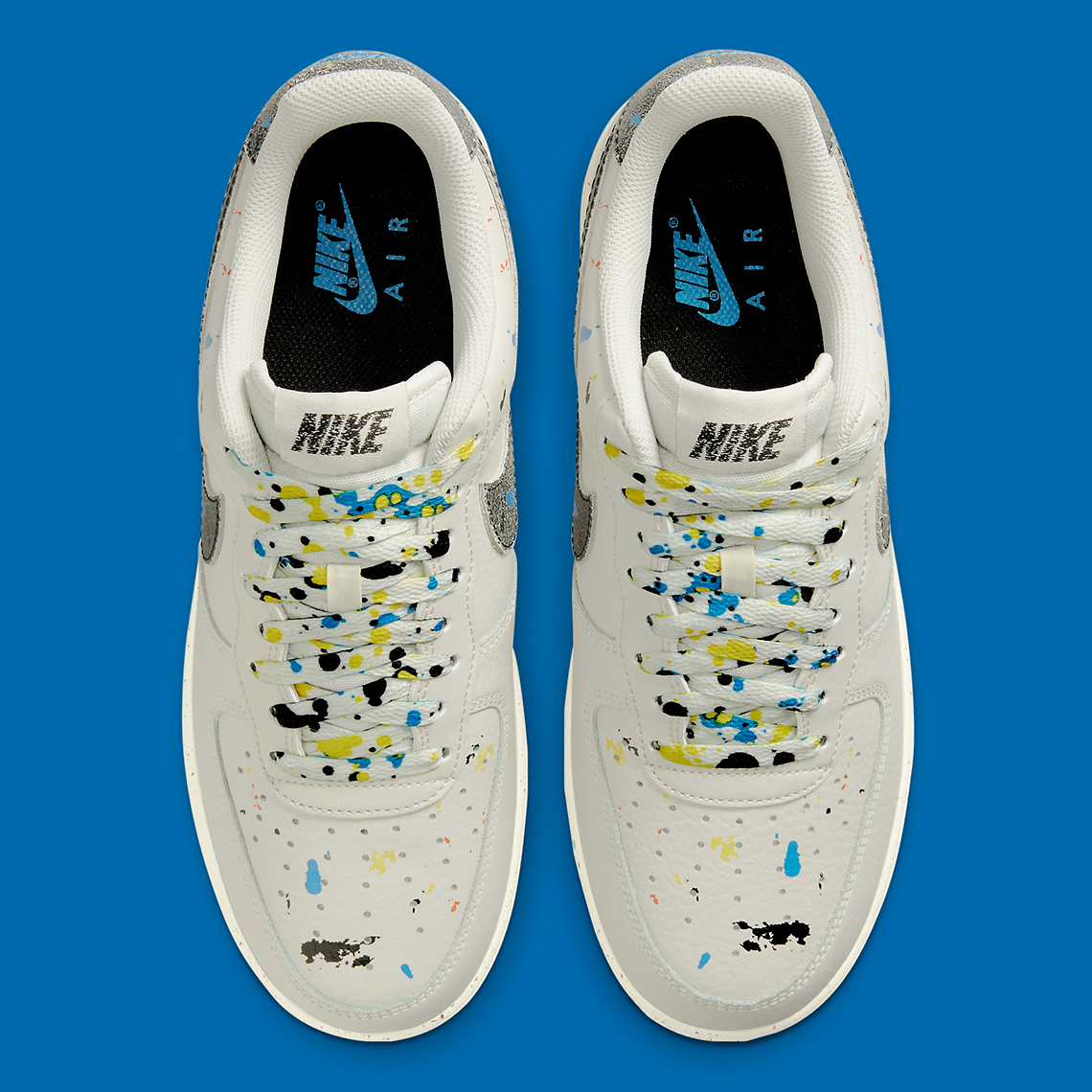 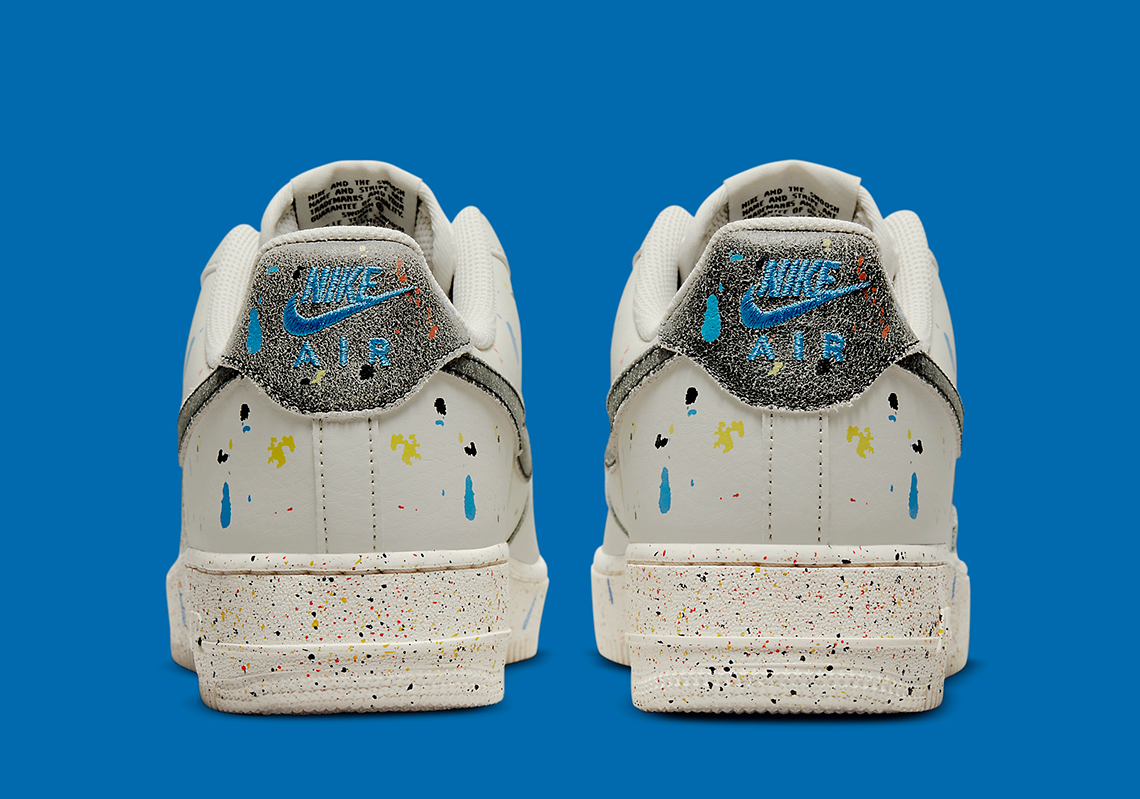 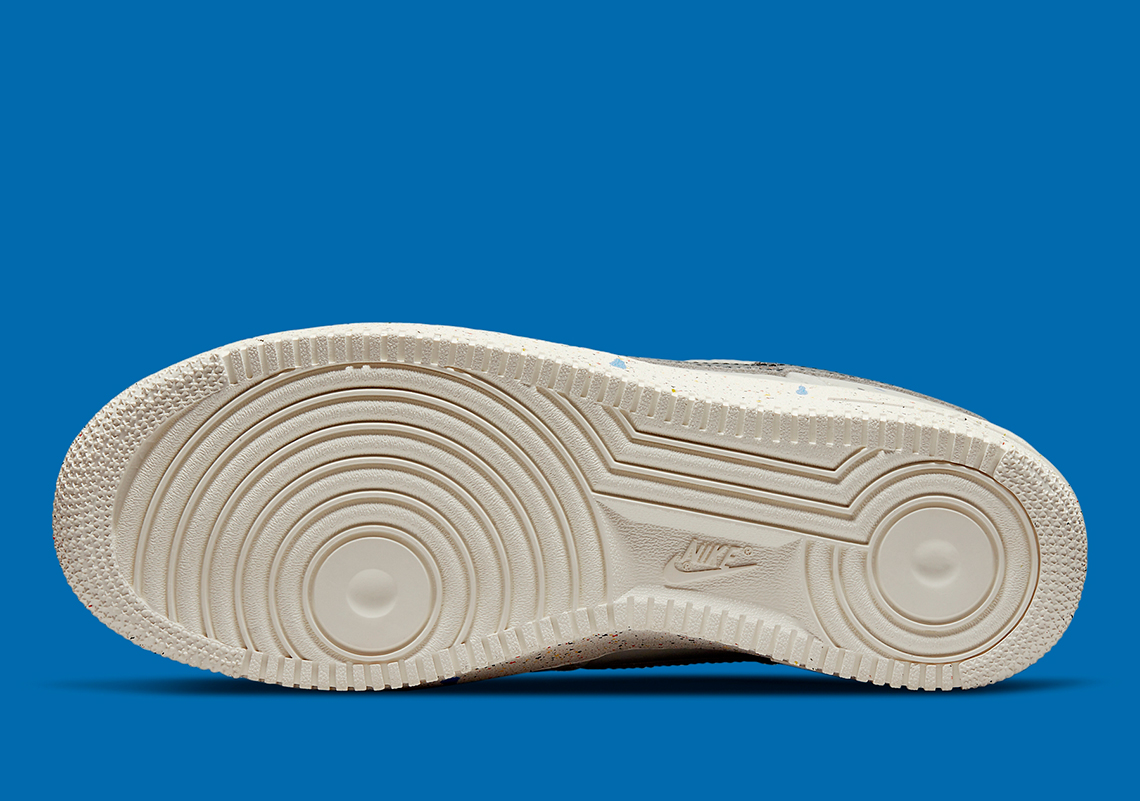 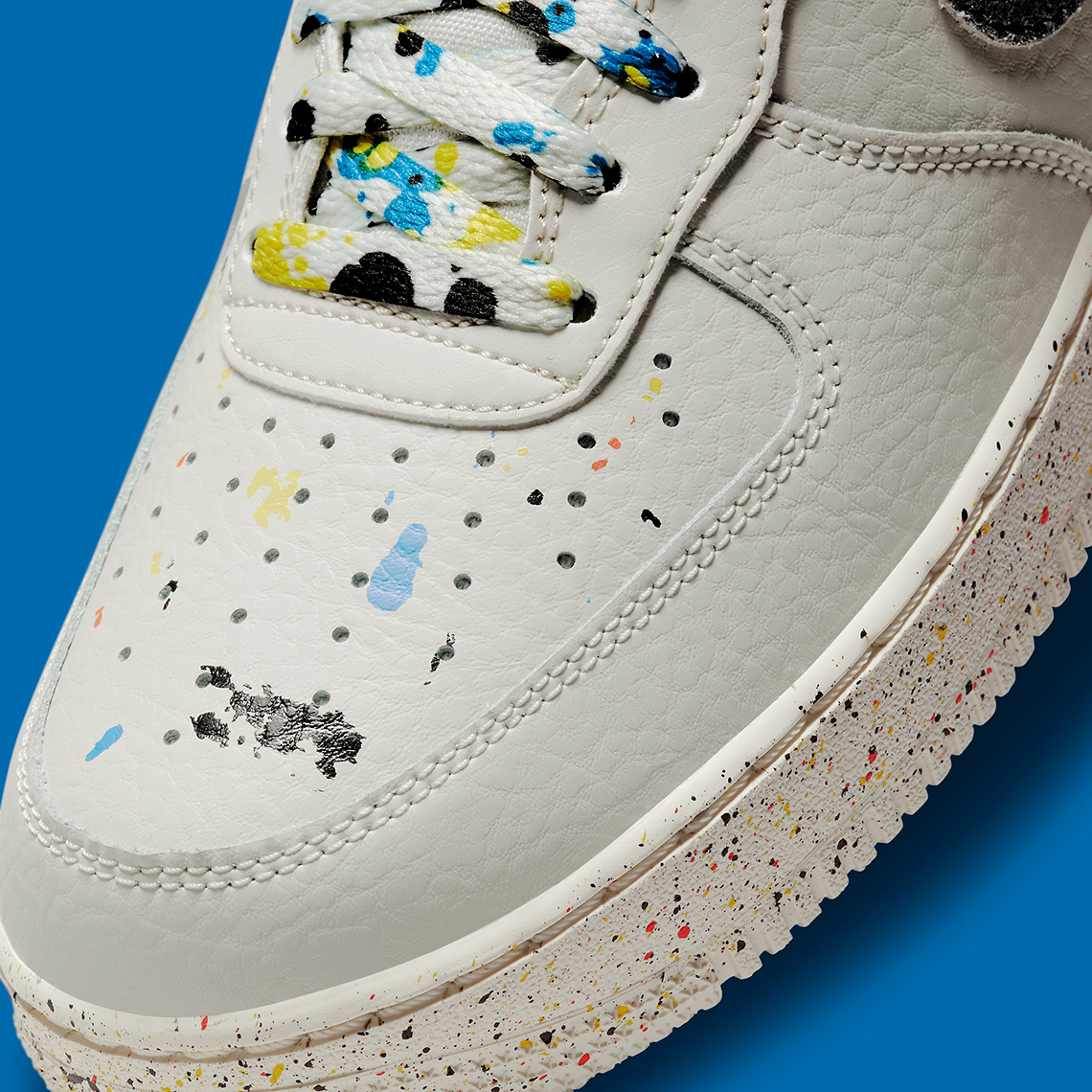 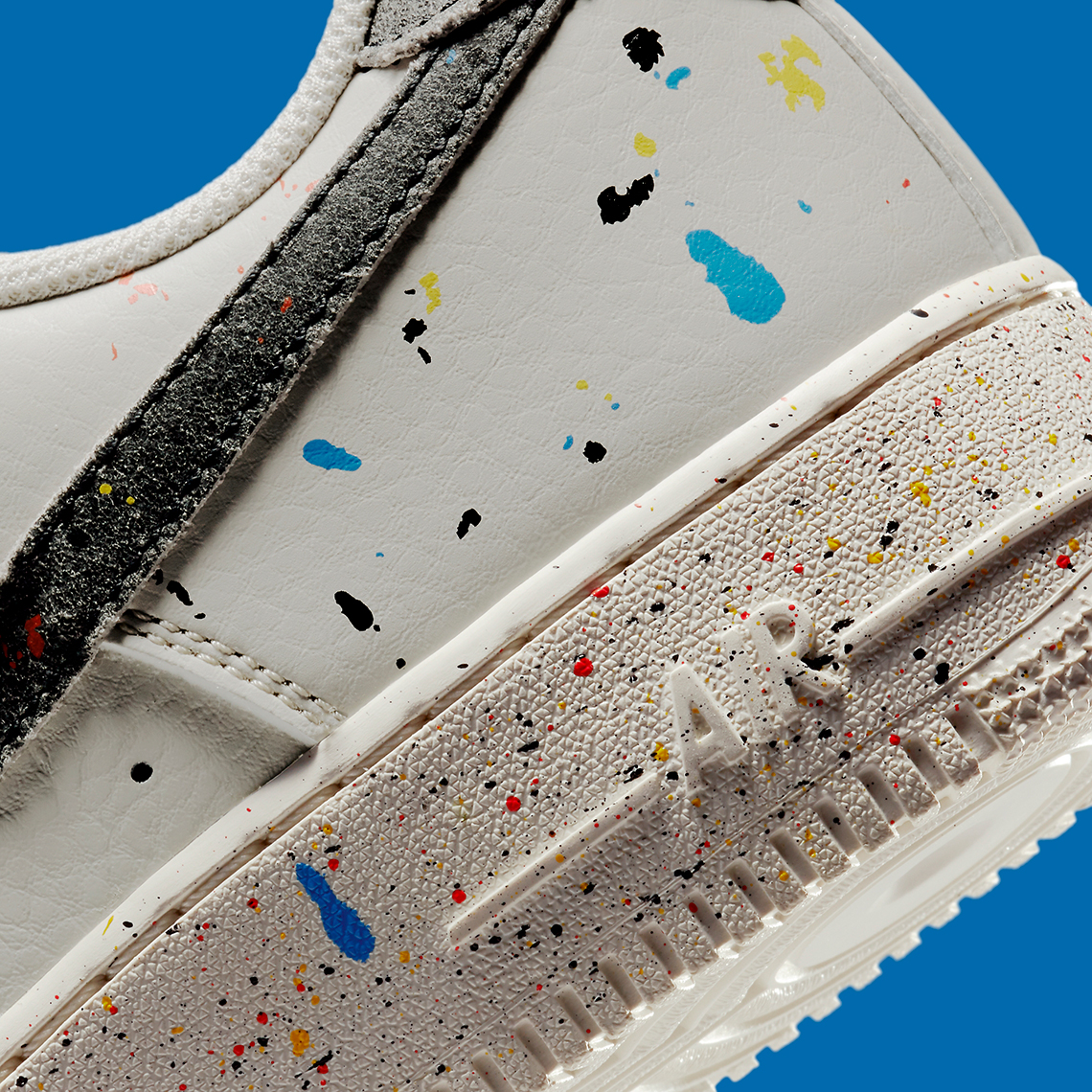