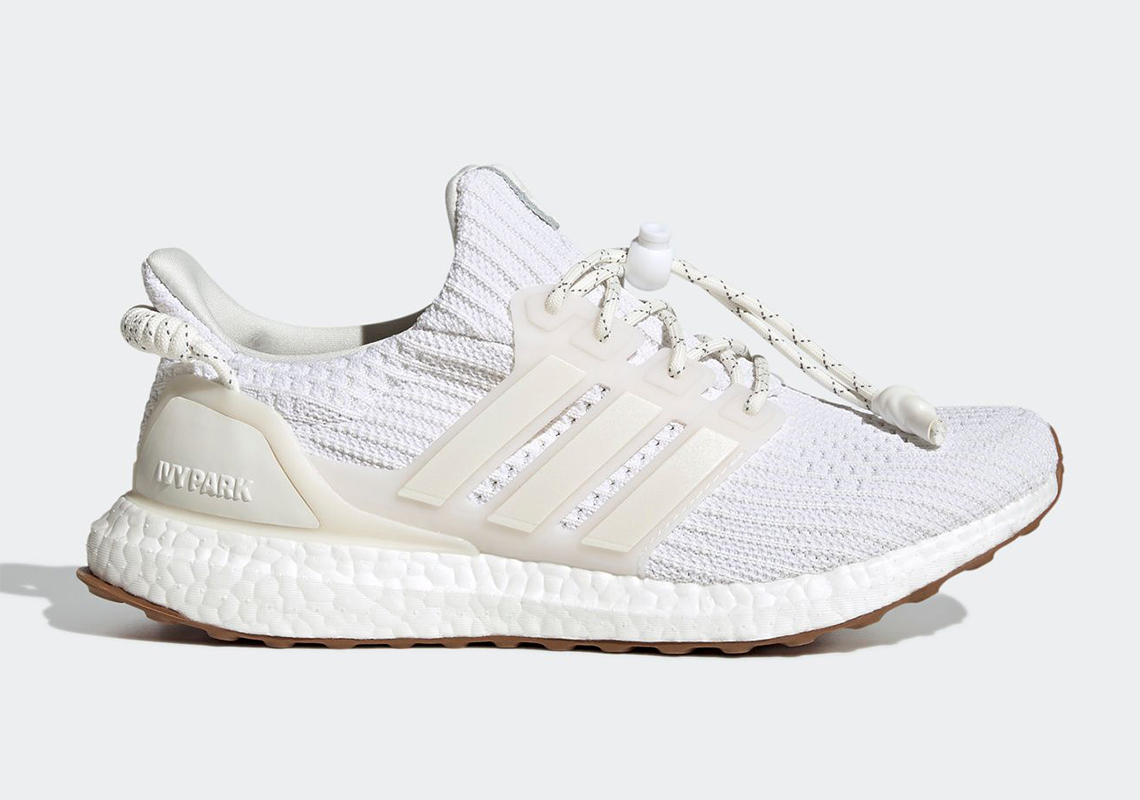 Beyoncé’s IVY PARK imprint has yet to produce adidas collaborations on the scale of Pharrell’s Human Race, but it’s gradually amassed a healthy roster. For its next proposition, the activewear label has dipped the original UltraBOOST in shades of “Footwear White” atop a light gum brown outsole.

Far tamer than the “Hi Res Yellow” and “Solar Orange” options previously released, the forthcoming pair features a clean arrangement across its Primeknit base and molded overlays. The latter components boast a transparent, cream-colored aesthetic, but it pales in statement-making comparison to what the Houston-native has offered before. “IVY PARK” branding replaces the model’s namesake on the lateral heel, while laces are given a “speed” modification via a toggle. Underfoot, Continental rubber is displayed in a fan-favorite gum composition, which appeared on a preceding Supersleek 72.

IVY PARK’s next UltraBOOST arrives on February 20th. Enjoy official images of the pair while you wait for a launch.

For more from the Three Stripes, check out the “Yeezy Release Dates 2021” calendar. 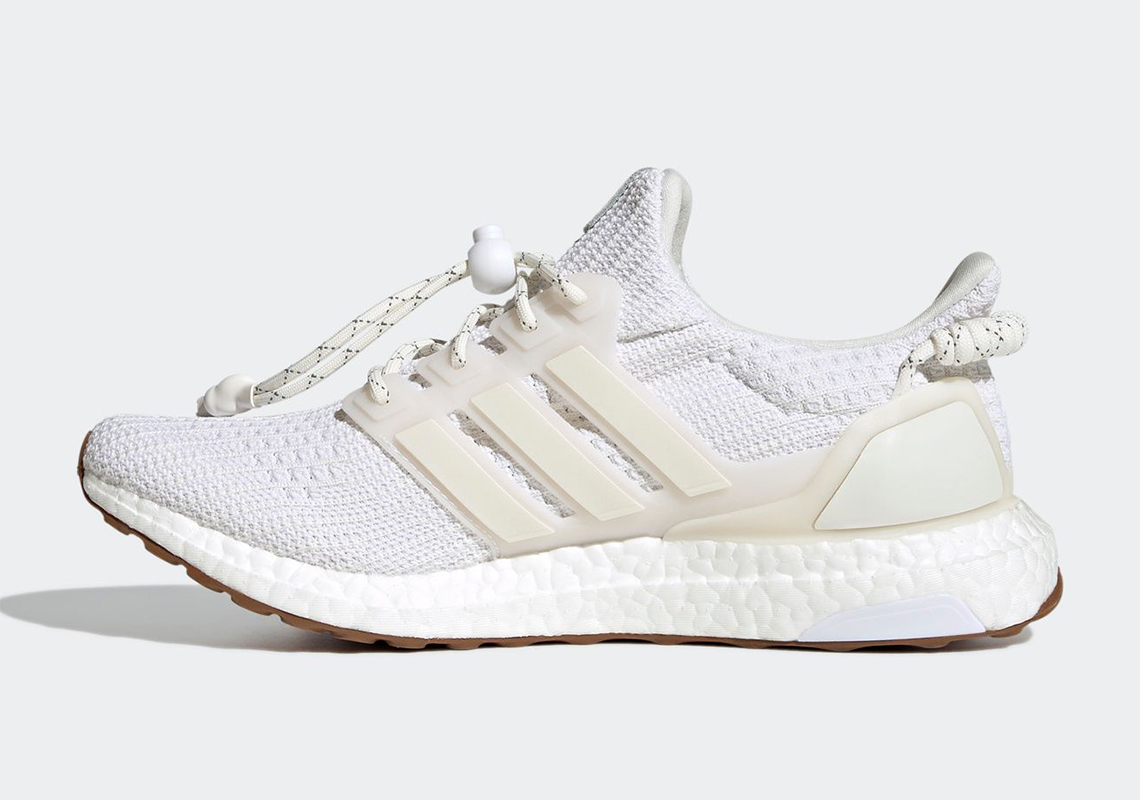 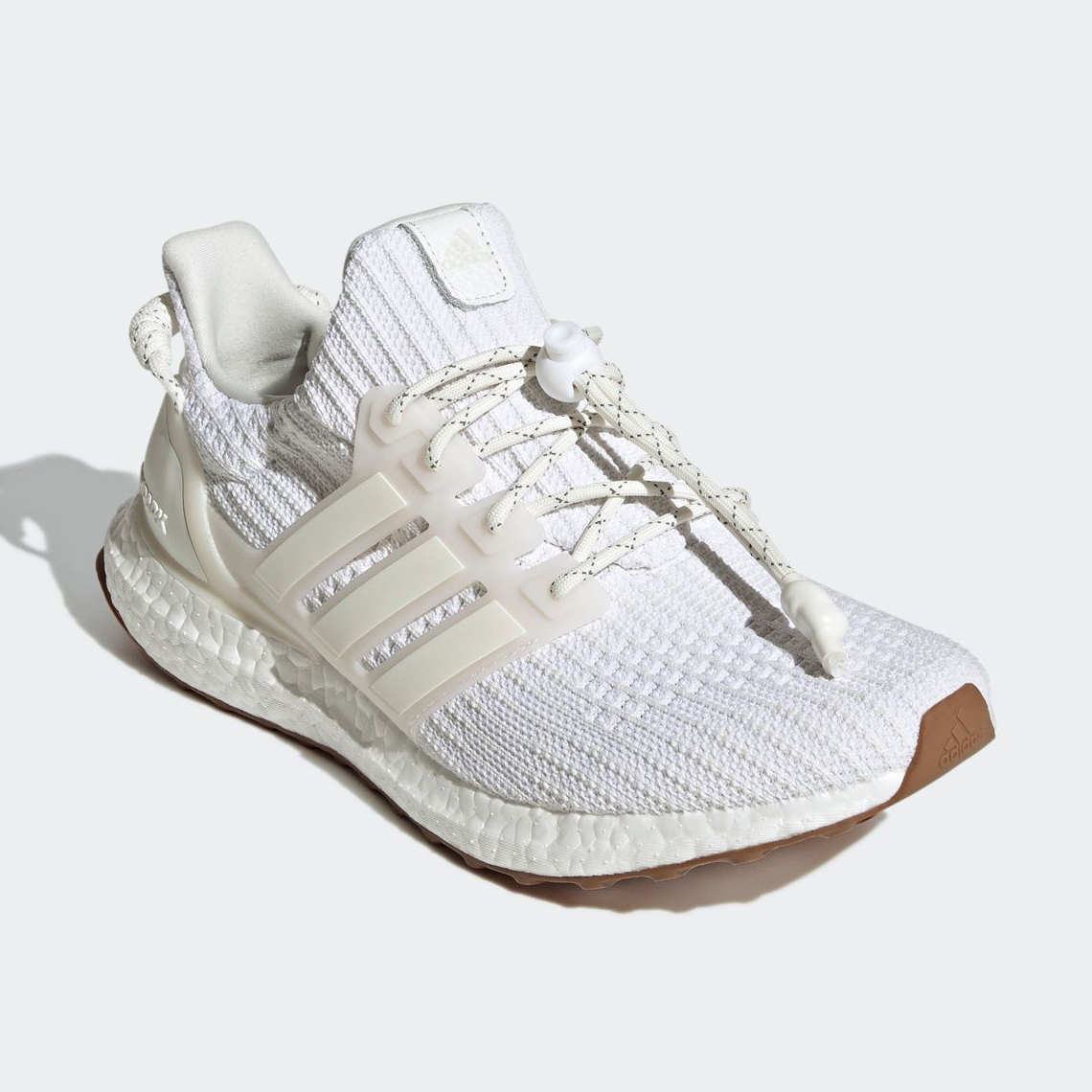 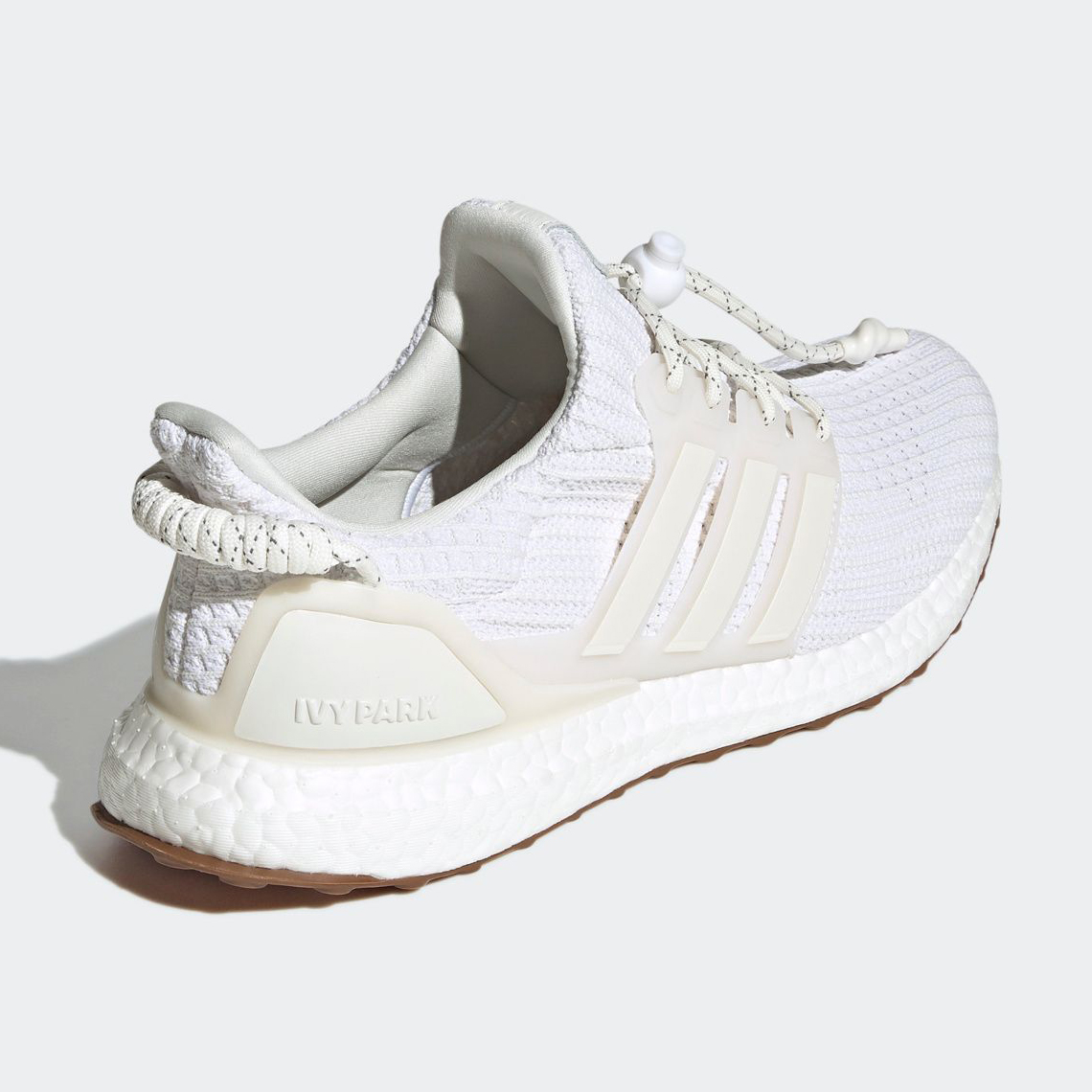 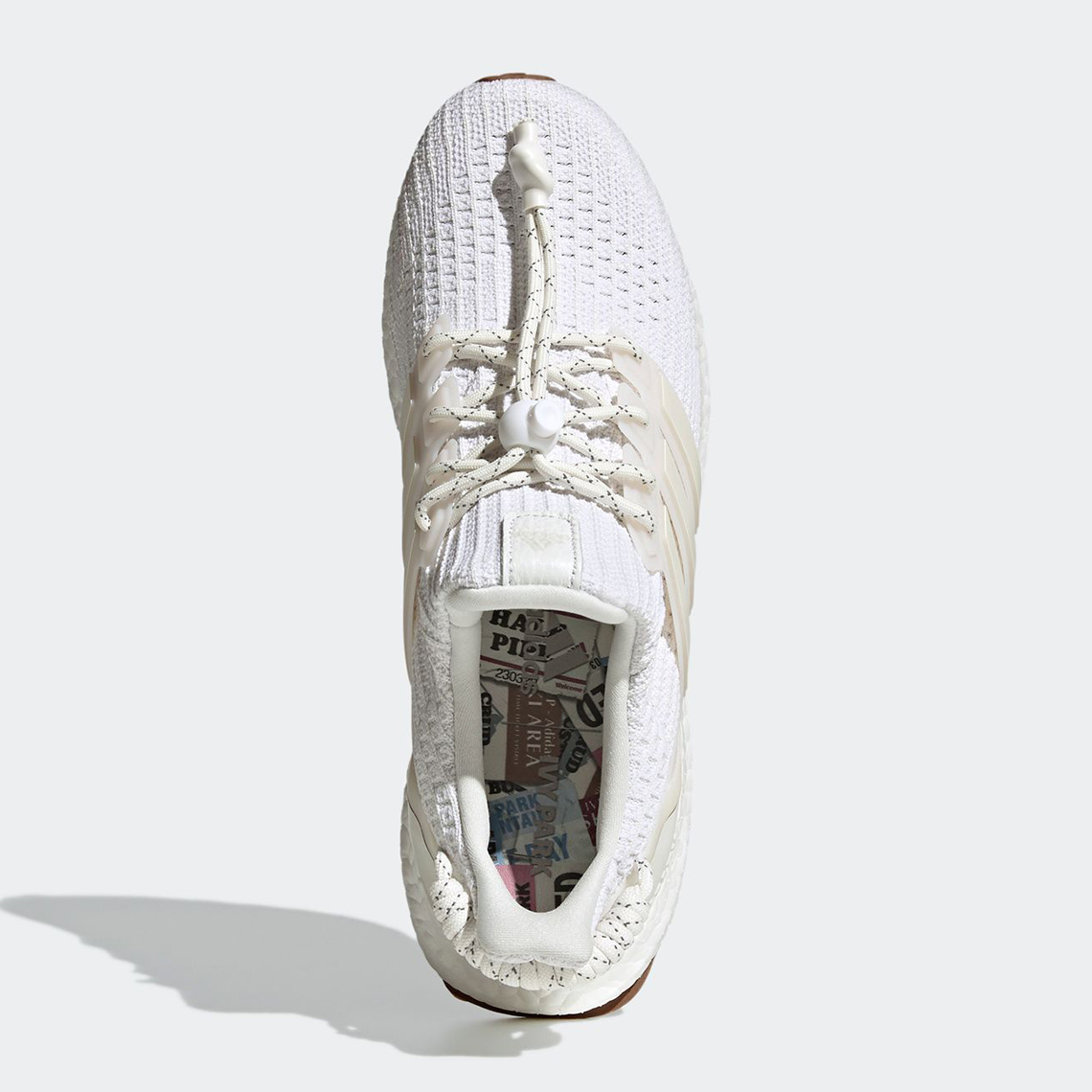 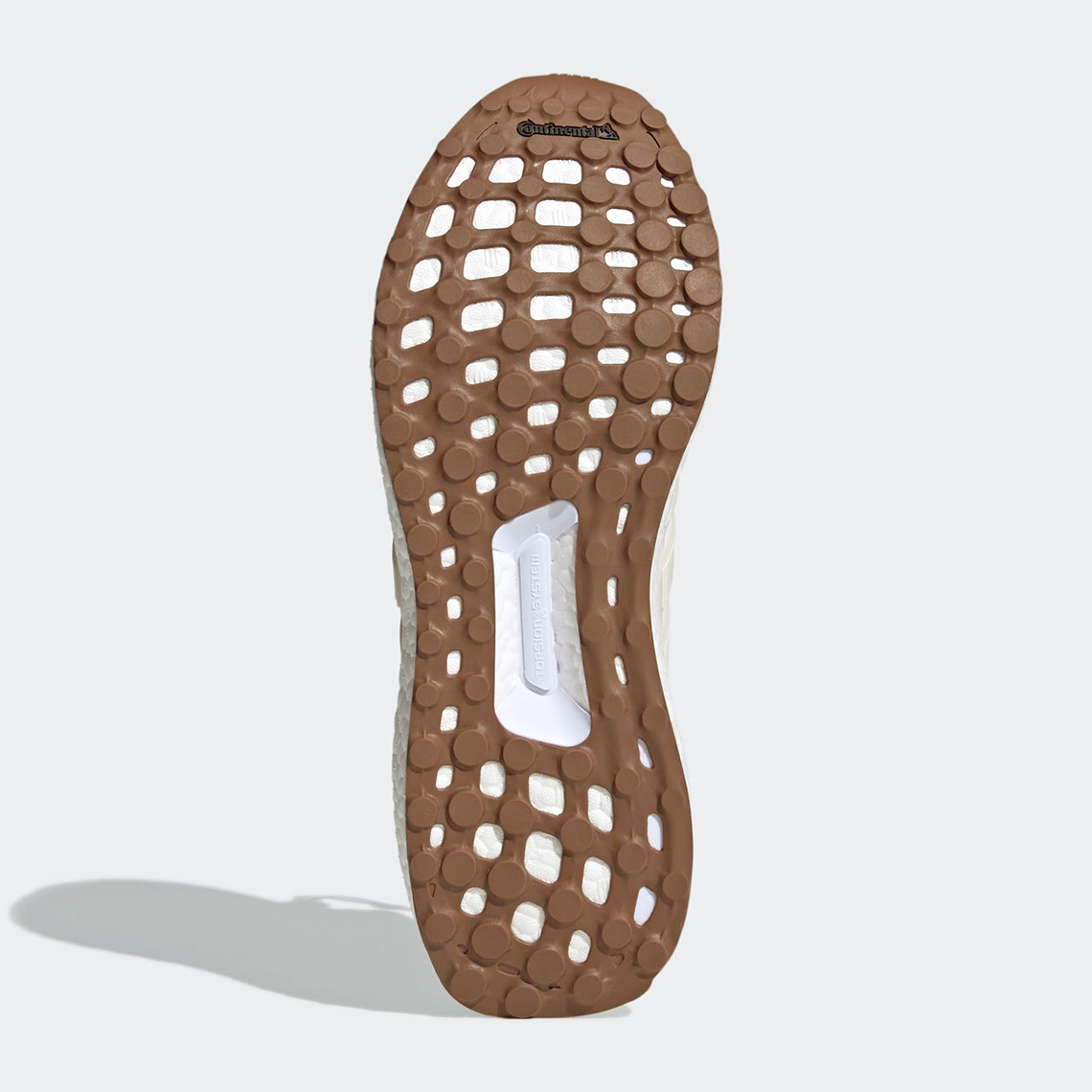 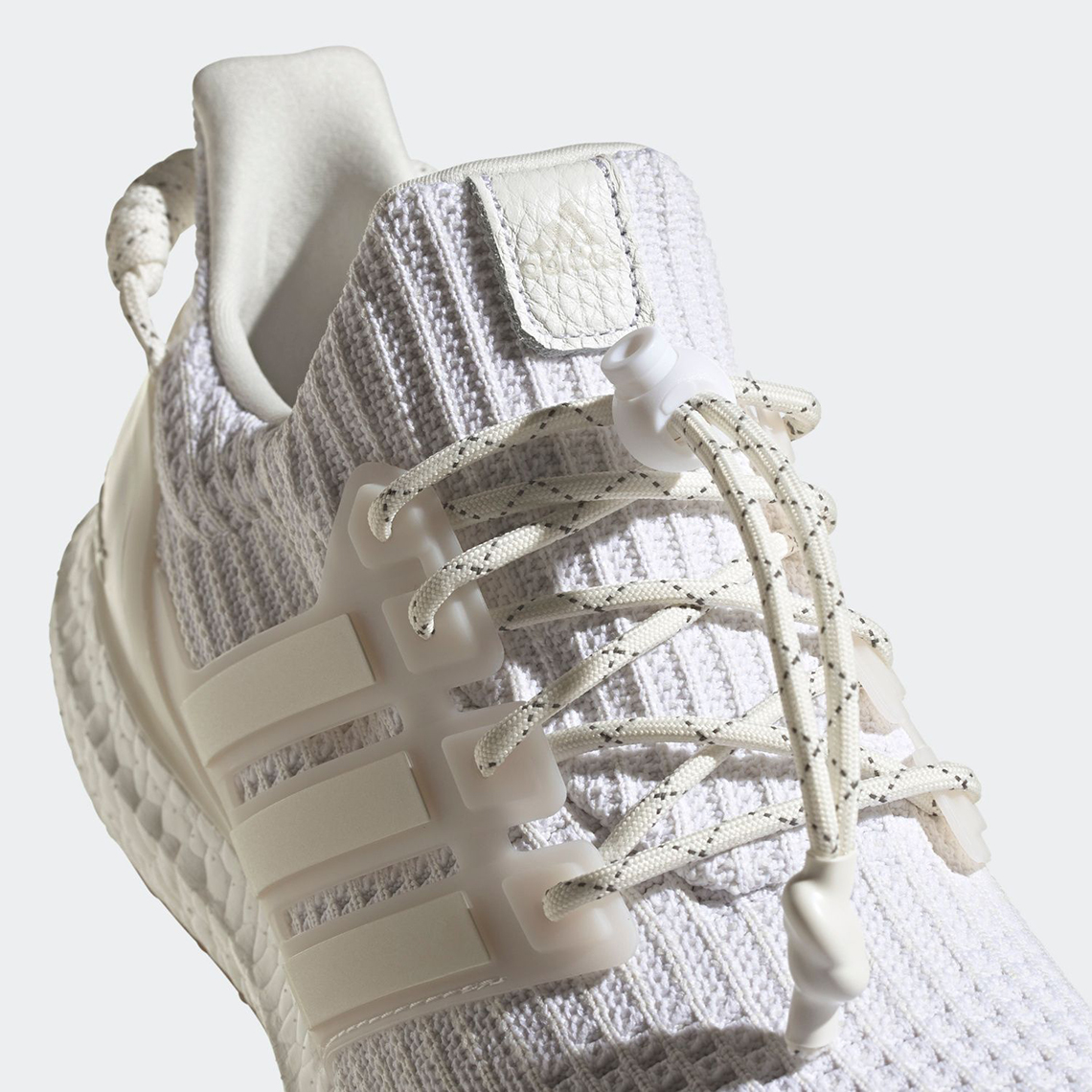 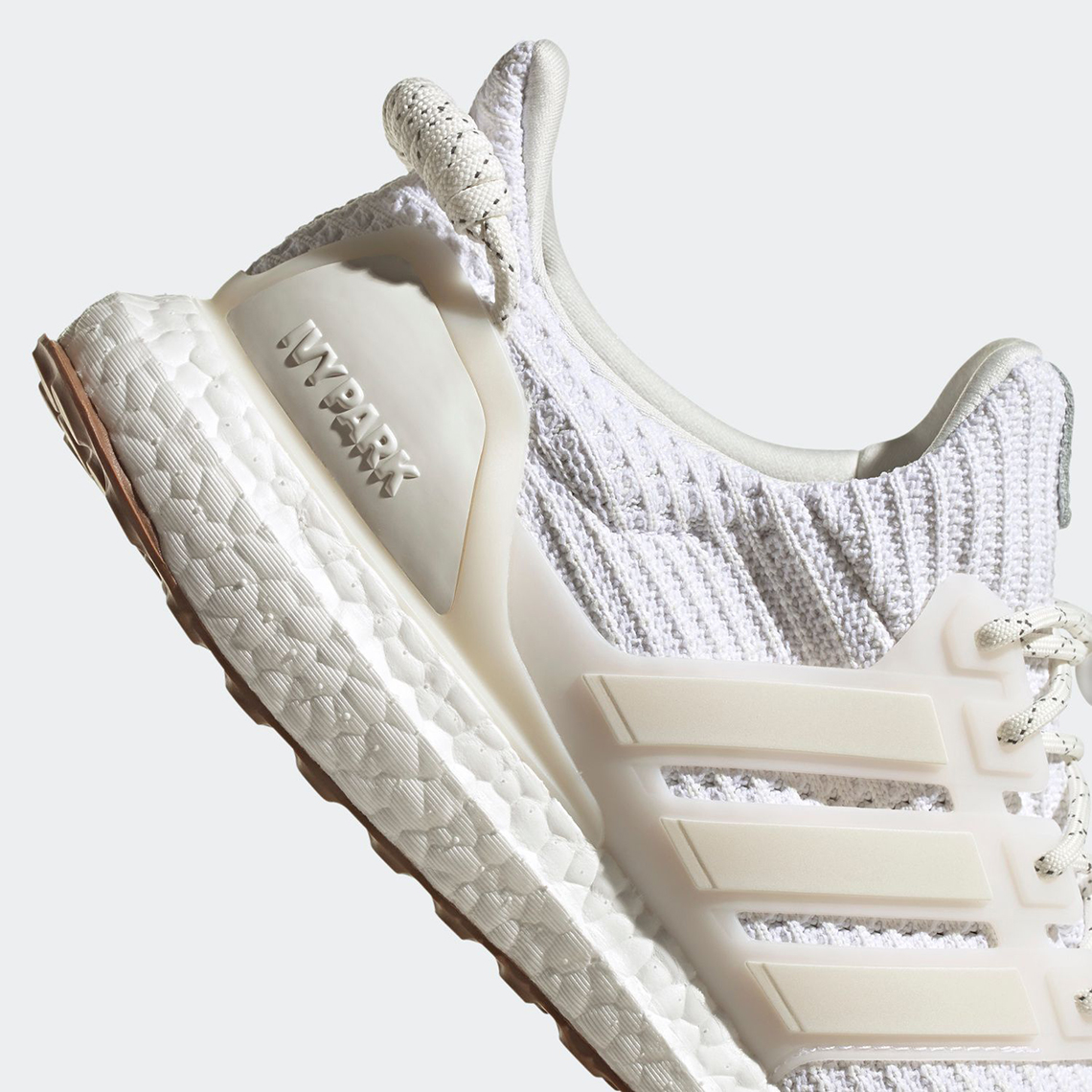