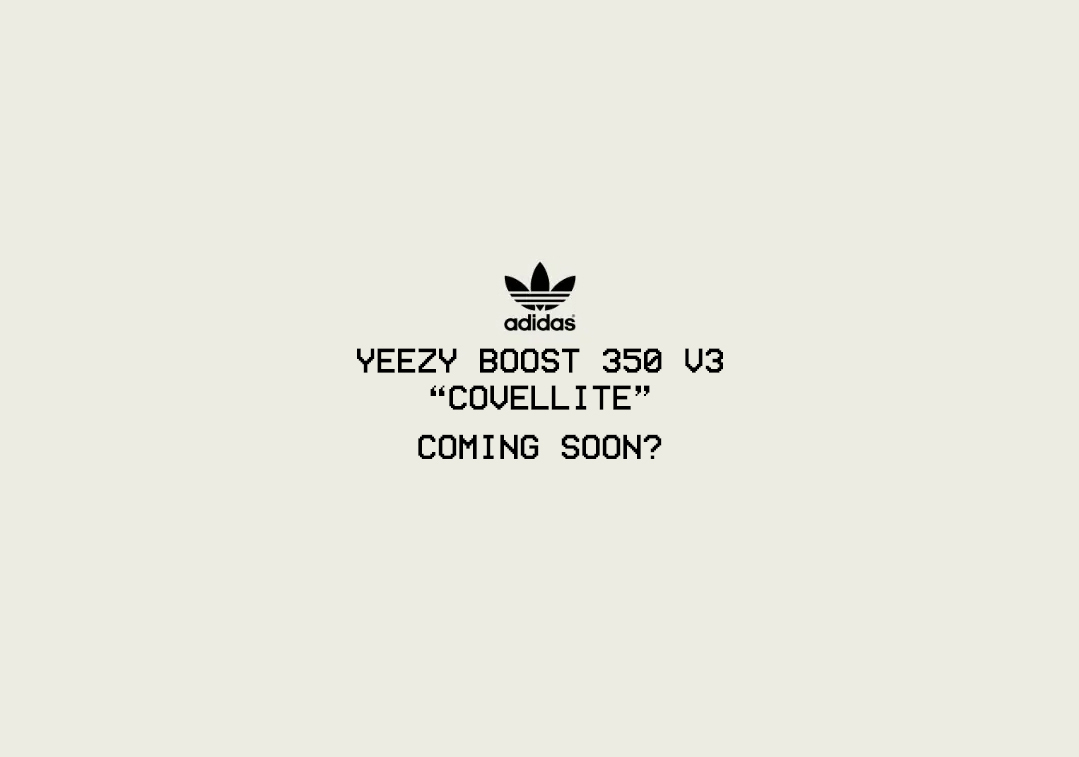 Is The adidas Yeezy Boost 350 V3 Debuting In March?

The full extent of 2021 Yeezy releases has yet to unfold, but it may include the launch of the adidas Yeezy Boost 350 V3.

Previously speculated as being what ultimately debuted as the Yeezy 380, the third iteration of the shoe a certain “Certified Lover Boy” expressed should never be worn around him, has been long-anticipated. The original Yeezy 350 arrived in June 2015, but was largely replaced by the V2 a year later (September 2016). The BOOST-cushioned successor currently boasts the longest “shelf-life” of any Yeezy sneaker, going so far as achieving some degree of the ubiquity Kanye West spoke about in his earliest days with the Three Stripes. And while countless enthusiasts have been thrilled about increases in production numbers and restocks, they’ve vocalized a growing concern that the oft-counterfeited sneaker has lost steam.

In June 2020, YEEZY MAFIA reported that the Yeezy Boost 350 V3 was supposed to debut during that year’s autumn in a “Covellite” colorway. Although the pair never launched, the assumption was that the model would join the “Yeezy Release Dates 2021” roster. And while this might still be the case, a release date is up in the air. A well-known retailer currently has a “Covellite”-colored pair listed as releasing on March 15th, which coincides with a handful of previously-teased pairs from Mr. West’s imprint. Yet, the item in question is currently marked as a “Yeezy 350 V2,” which may be an intentional typo or simply mean that the same indigo blue mineral has inspired more than one colorway from the adidas subsidiary.

For confirmed releases from the German sportswear behemoth, check out the latest from the UltraBOOST 21. 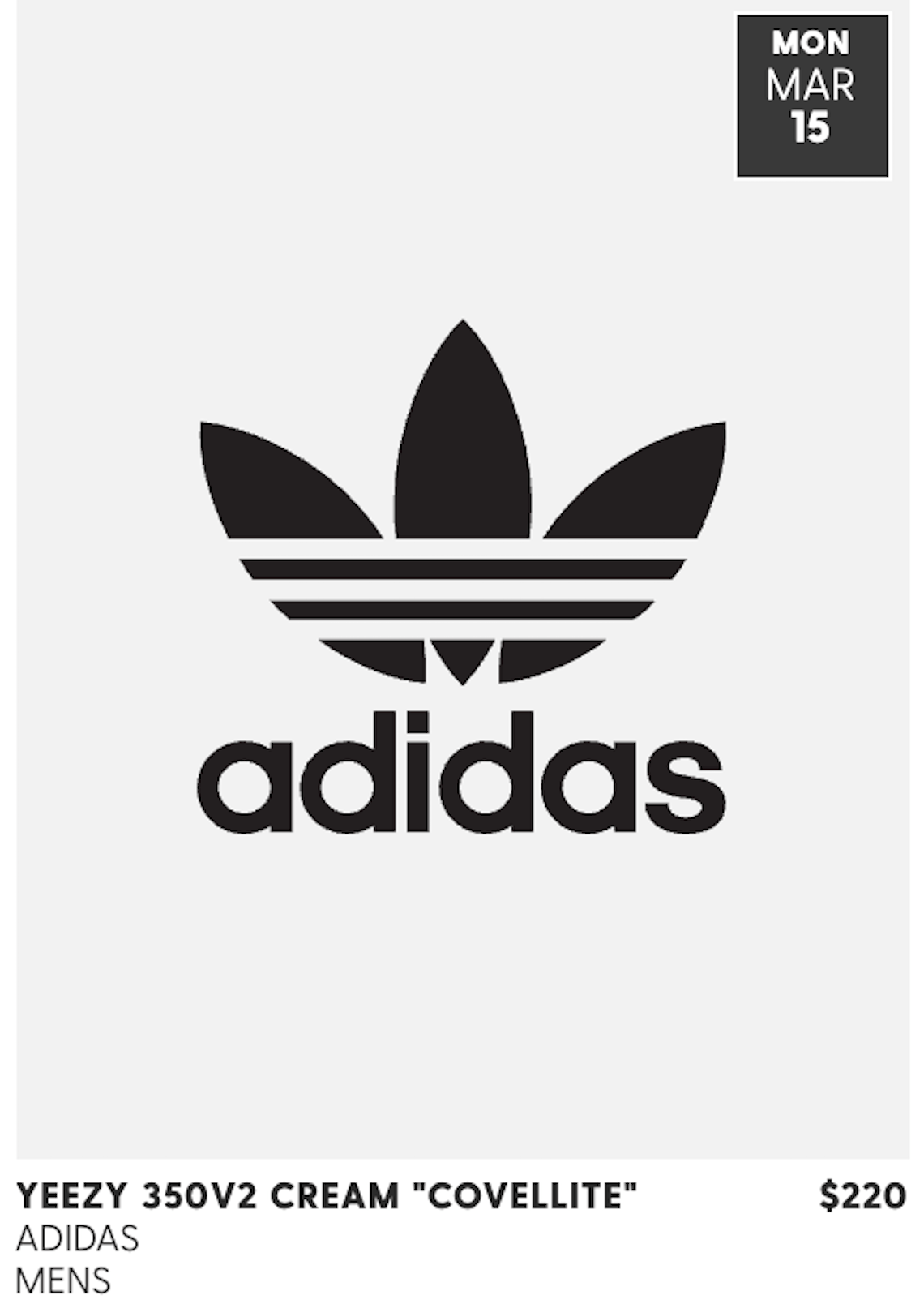