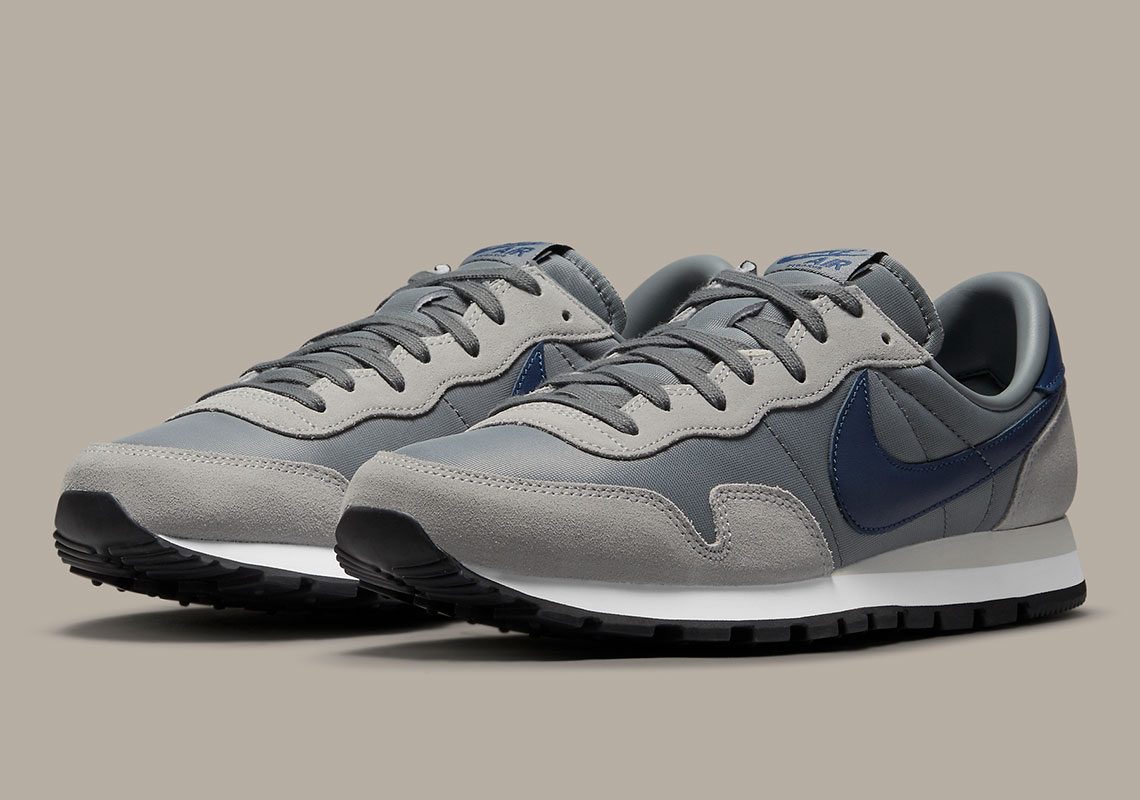 Earlier in February, it was announced that the Nike Air Structure Triax ’91 is making a return, even in its original “Persian Violet” colorway. The Swoosh is continuing to bring back its archive silhouettes, now including the Air Pegasus ’83 in full “Smoke Grey” glory.

While the Pegasus ’83 is hardly new to the retro footwear scene, OG colorways such as the “Smoke Grey” colorway haven’t been revived since 2013. The pair’s base is constructed of plush grey uppers, with the same materials applied to the tongue. Meanwhile, the eyestays and overlays on the toe and heel are made of suede in a lighter grey shade. Smooth navy leather is found on the heel tab and side Swoosh, just like the original pair. Rounding out the design and staying true to its roots, a black rubber Waffle outsole runs underfoot for durability and traction.

Check out the official images here below as you prepare for its arrival at Nike.com in the coming months.

Also, check out the Dunk Low with a similar color scheme releasing this month. 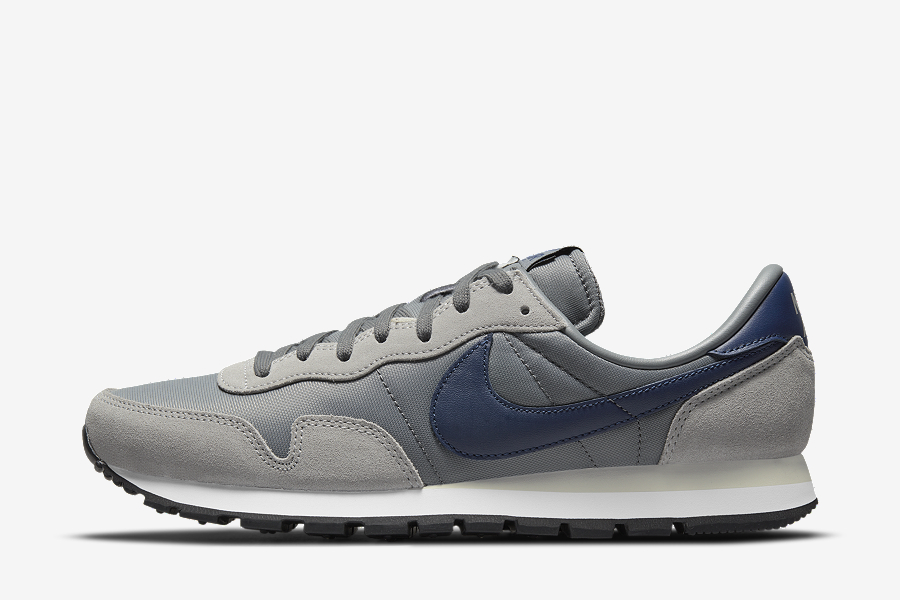 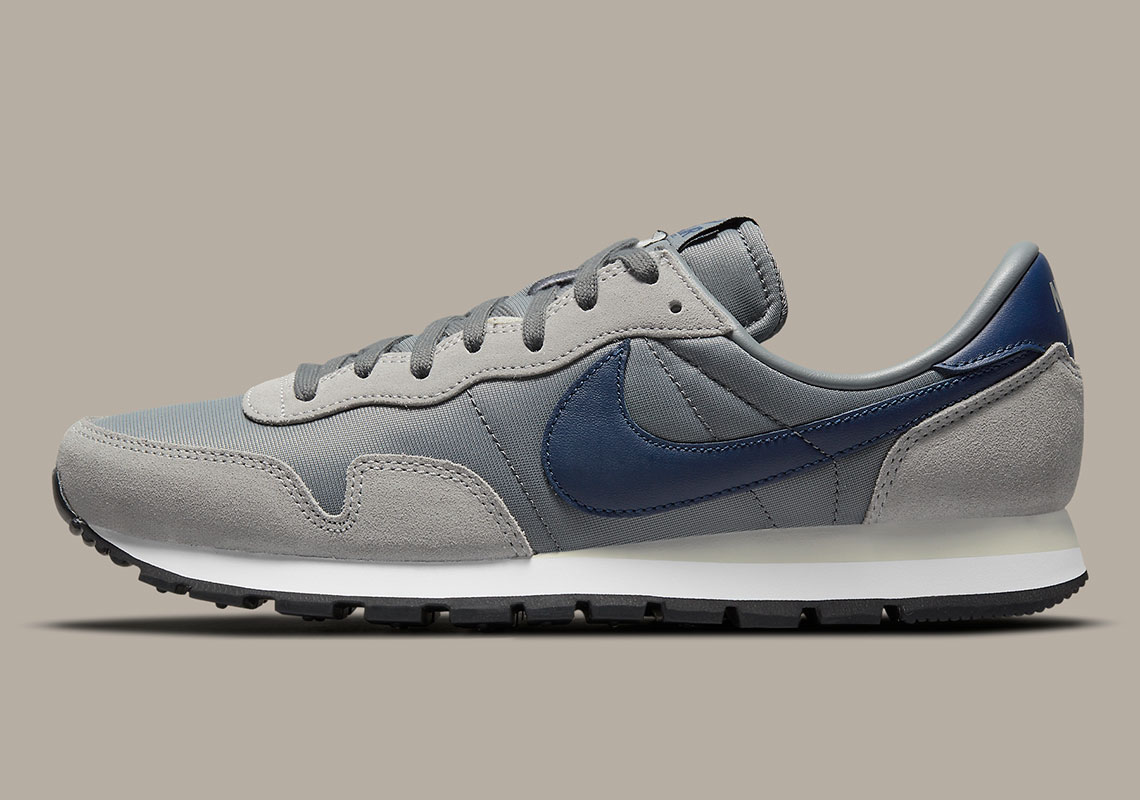 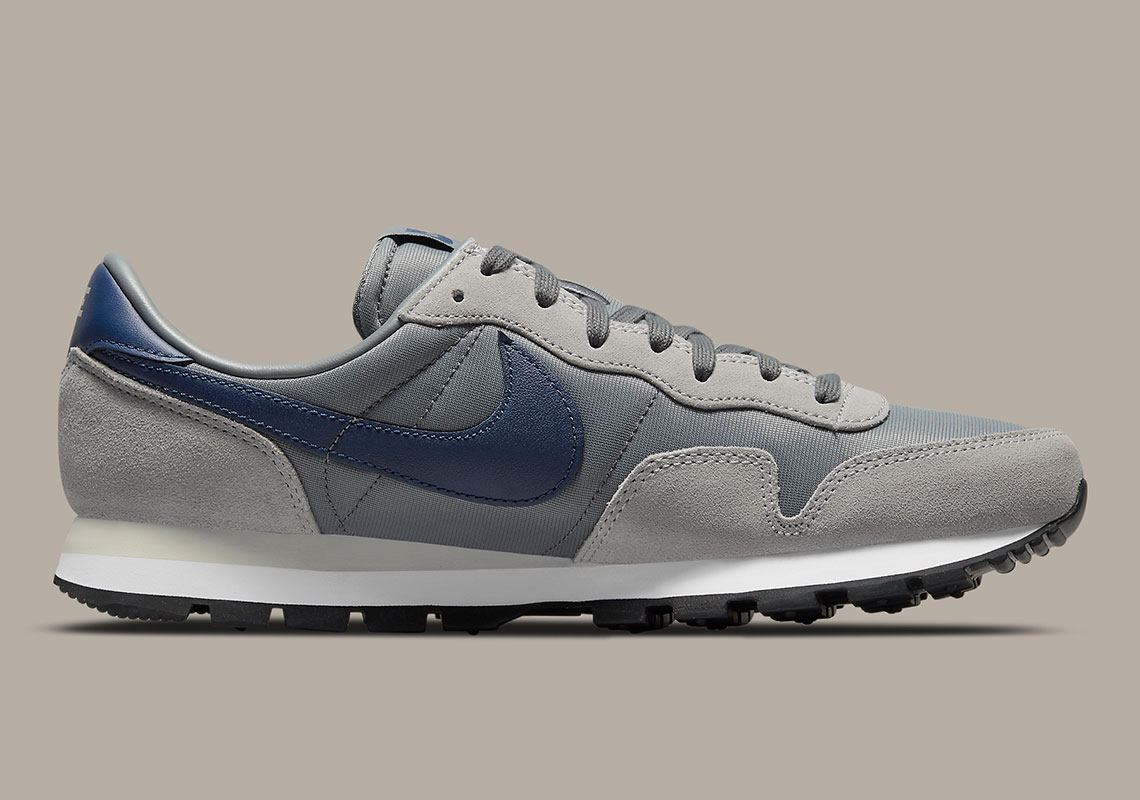 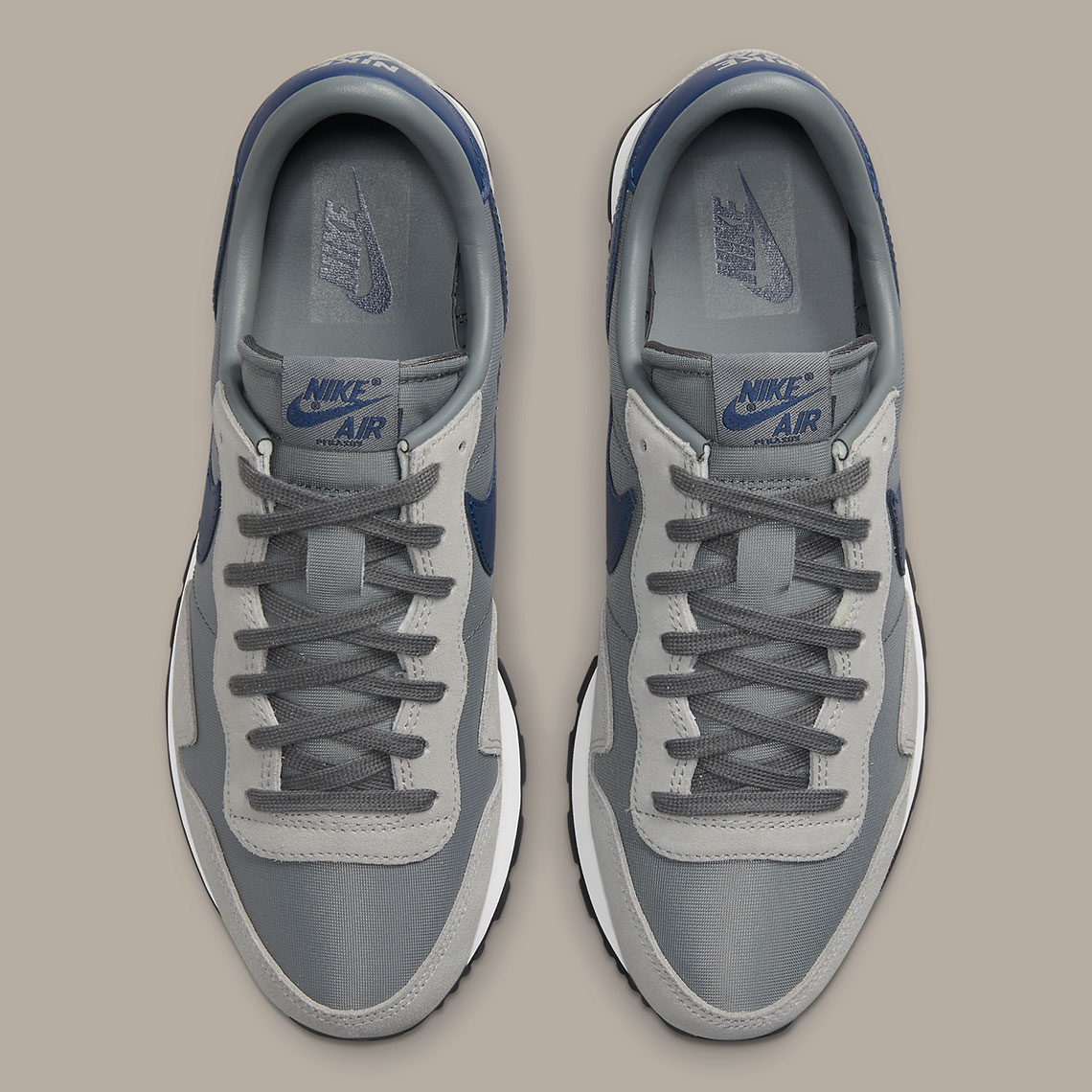 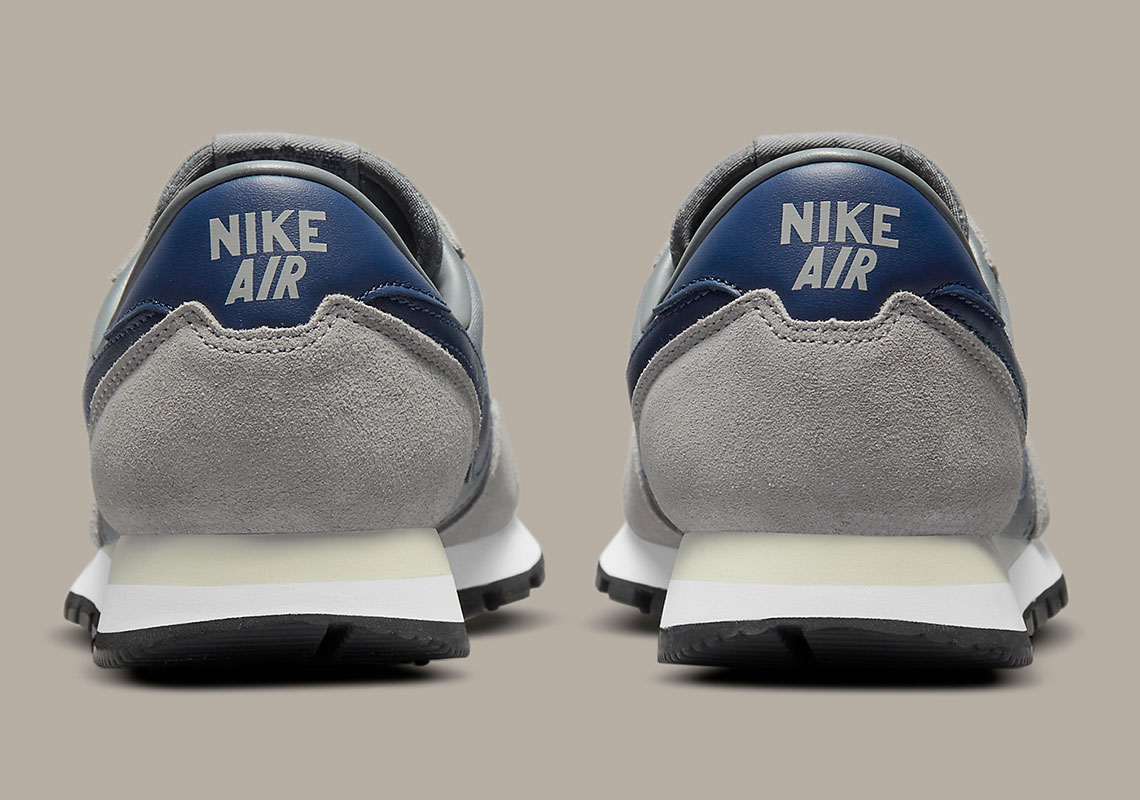 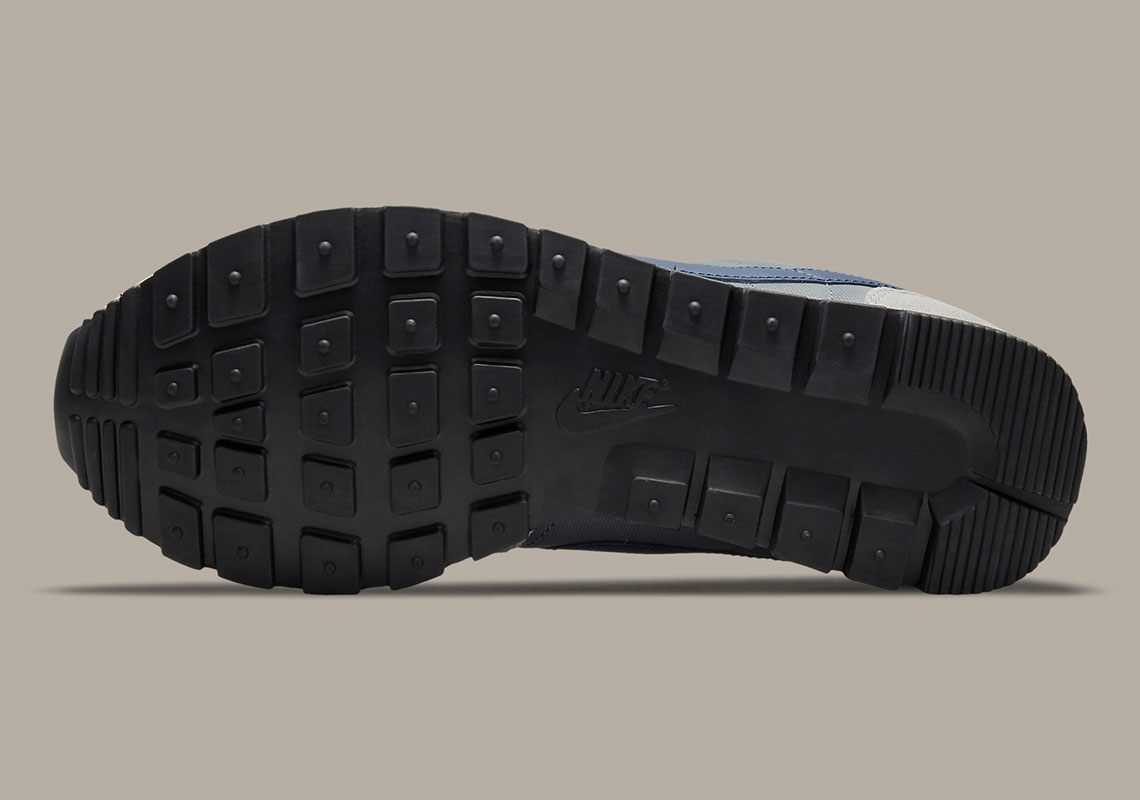 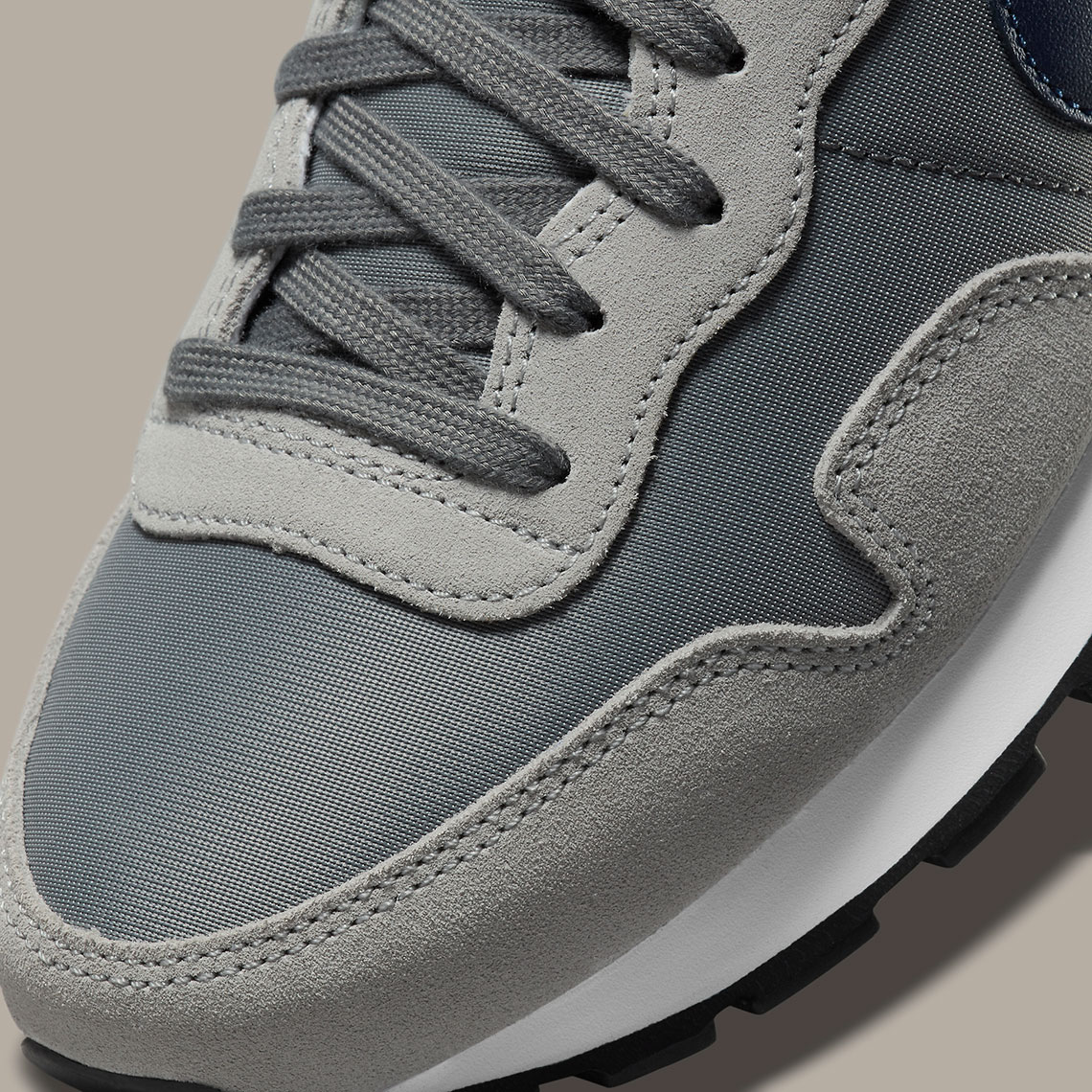 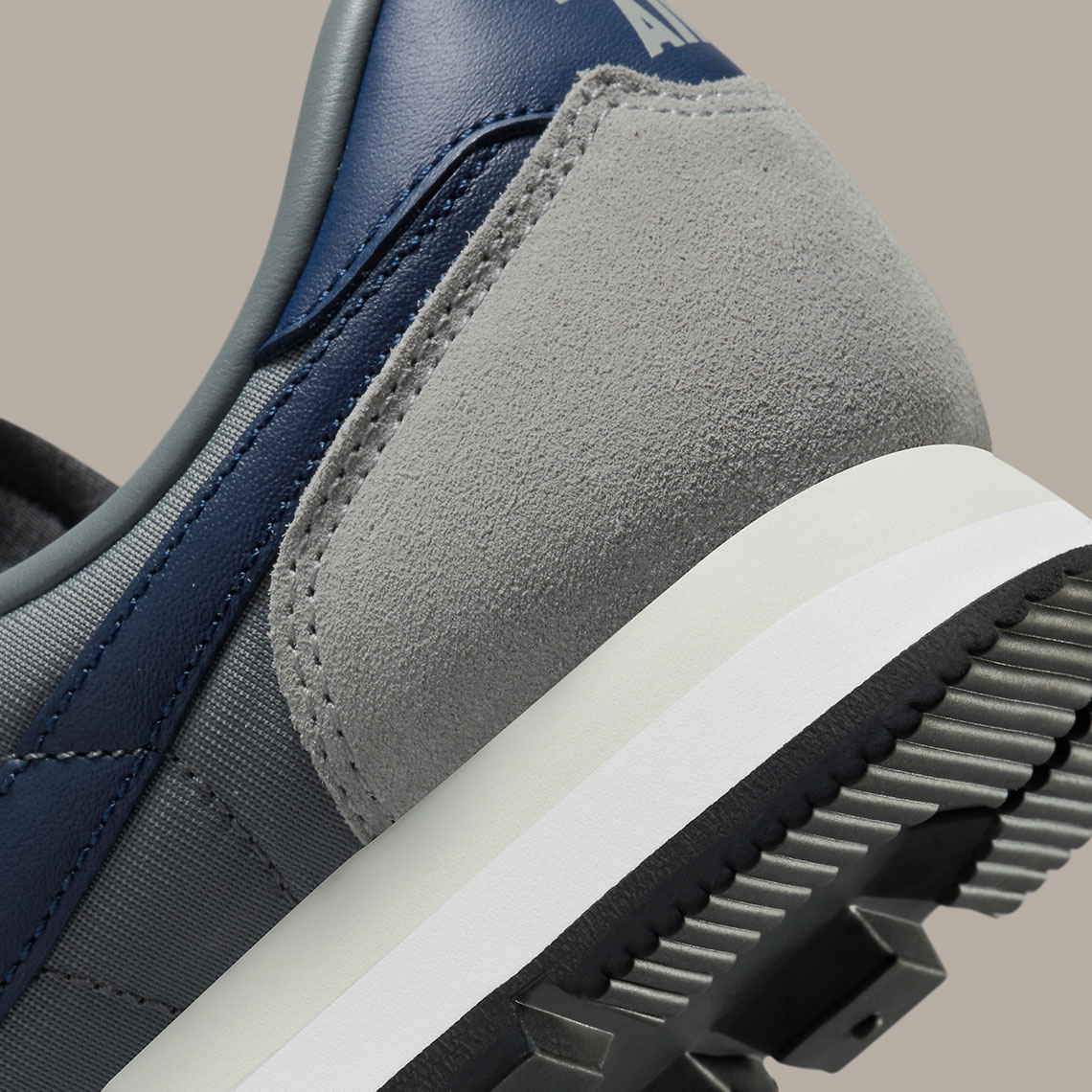