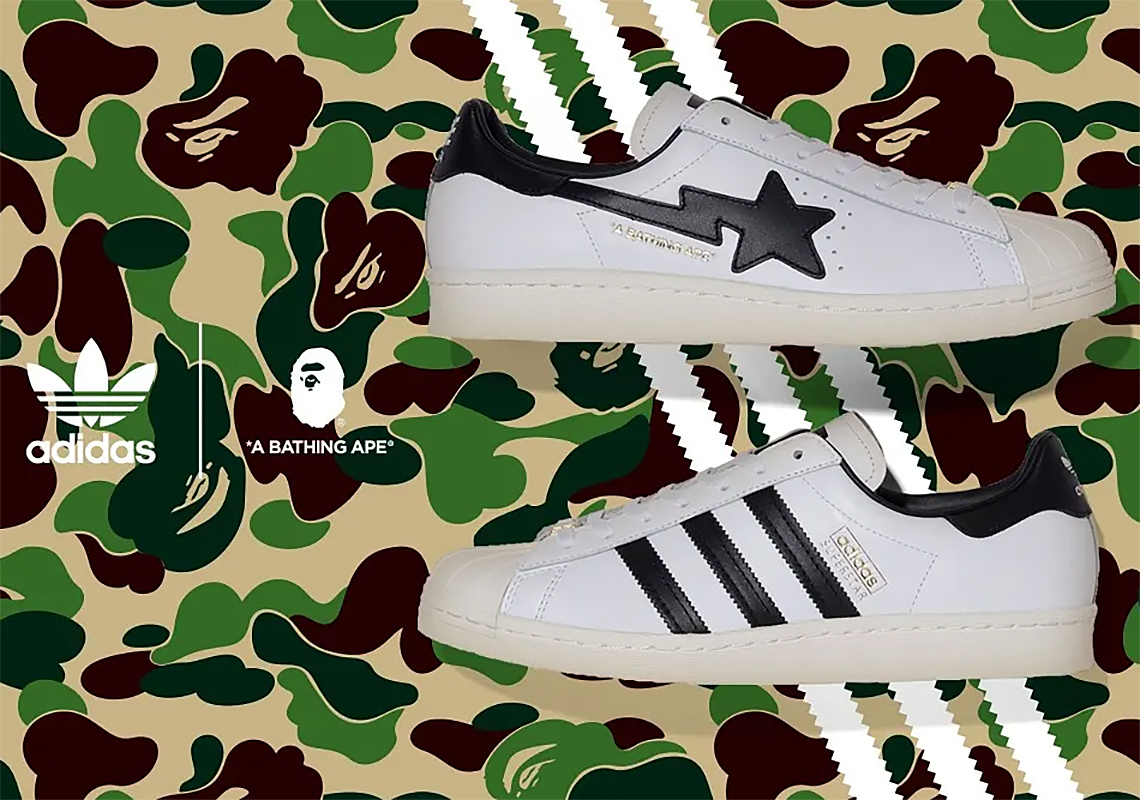 Despite being well-known for their footwear “bootlegs,” A Bathing Ape has still fostered collaborative relationships with the likes of Reebok and adidas. This year, they’re even dressing up the beloved Superstar, adding on motifs signature to the BAPE DNA.

Made to commemorate the silhouette’s 50th Anniversary, the capsule sees the Superstar hued in two dramatically different ways. The first, which is proudly flaunted as the lead, takes on a color scheme heavily understated. The white and black leathers mimic that of existing pairs, with the lateral side near unchanged as well. But, along the medial, the Japanese label has added on their star-shaped insignia, turning the “Superstar” into what they prefer to call the “SKULL STA.” Adjacent gold details and embossings are then carried over to the accompanying colorway, one that further leans on its collaborator. Camo prints of both blue, red, and black dominant shades, alternate throughout, bringing out the loud, brash design language NIGO proposed before he left the brand.

For a close-up look, see the images below. A release is currently due to hit BAPE.com and their retail stores on February 27th. Though yet to announce, a US release via adidas.com may be on the way as well. 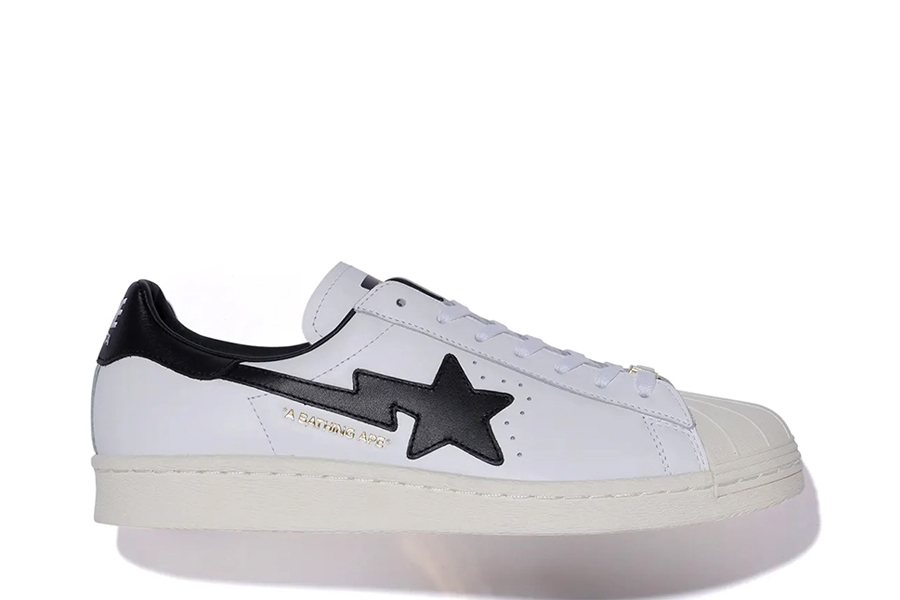 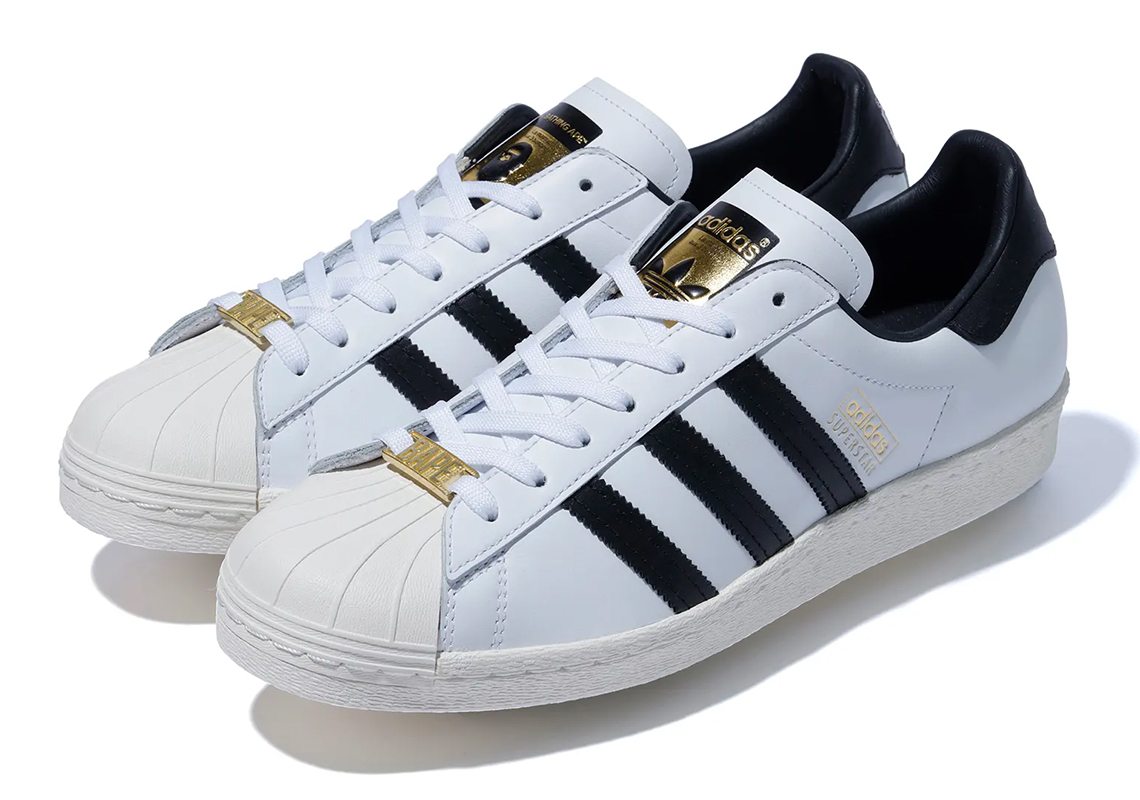 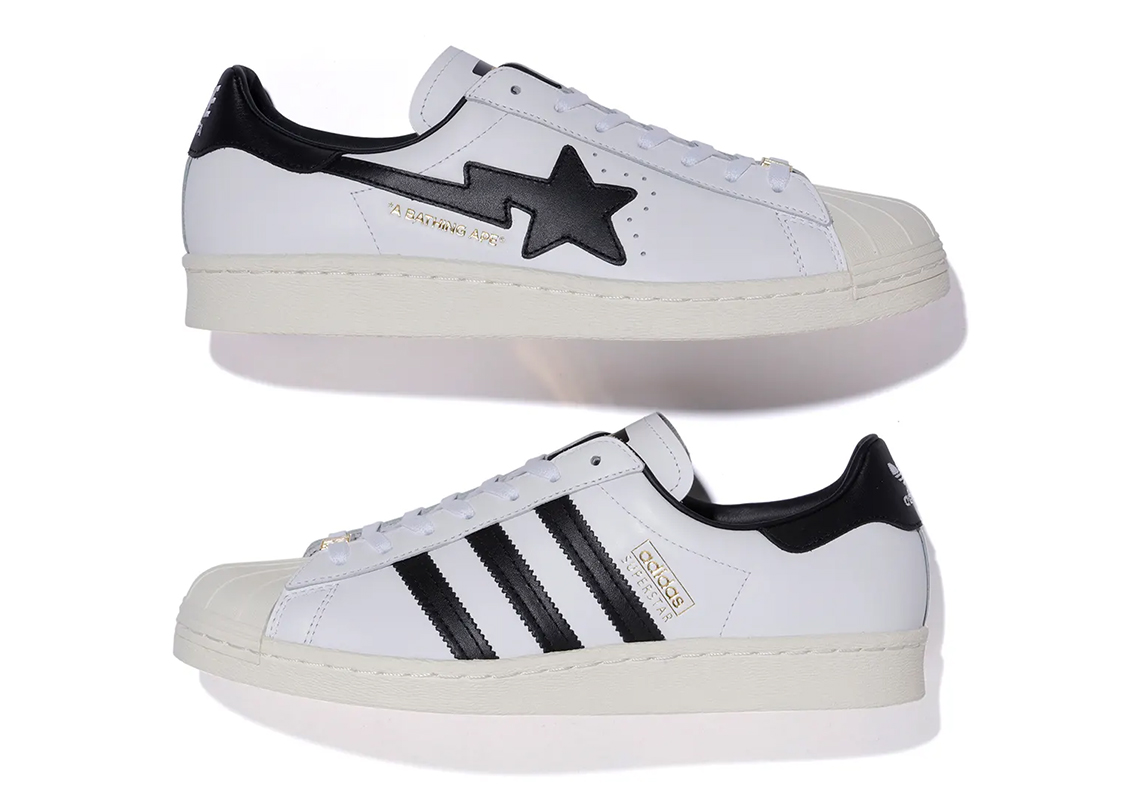 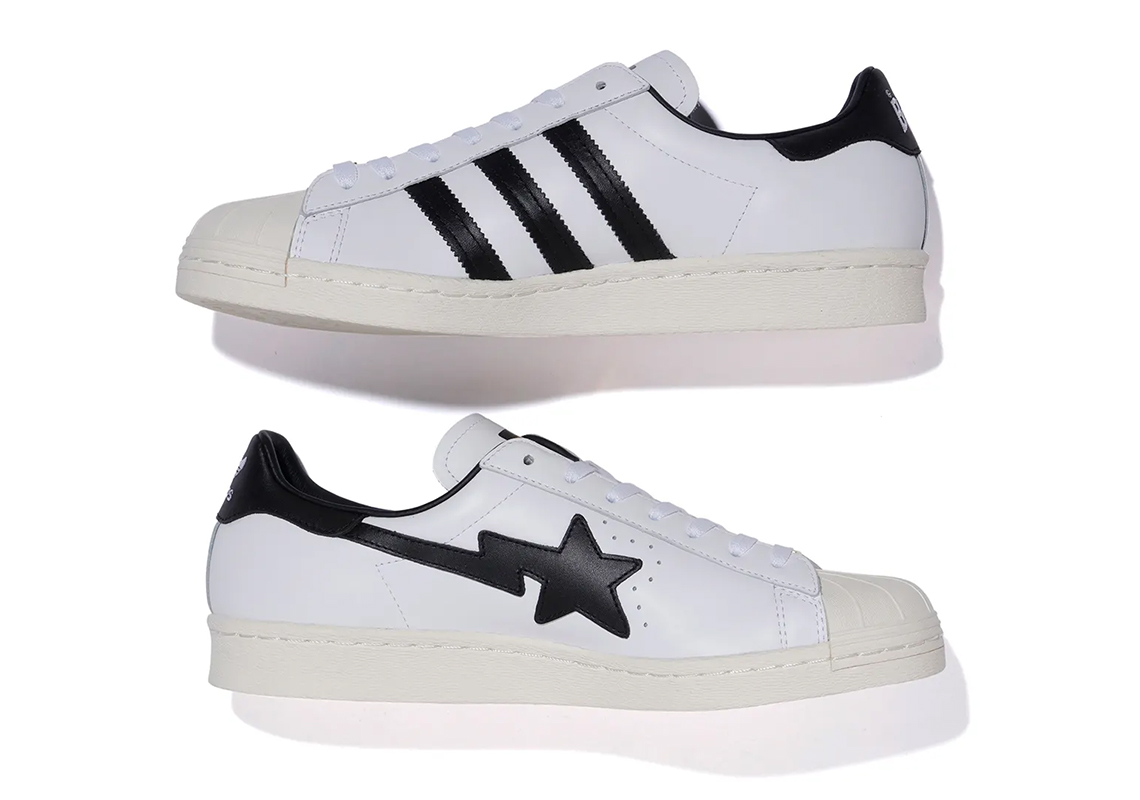 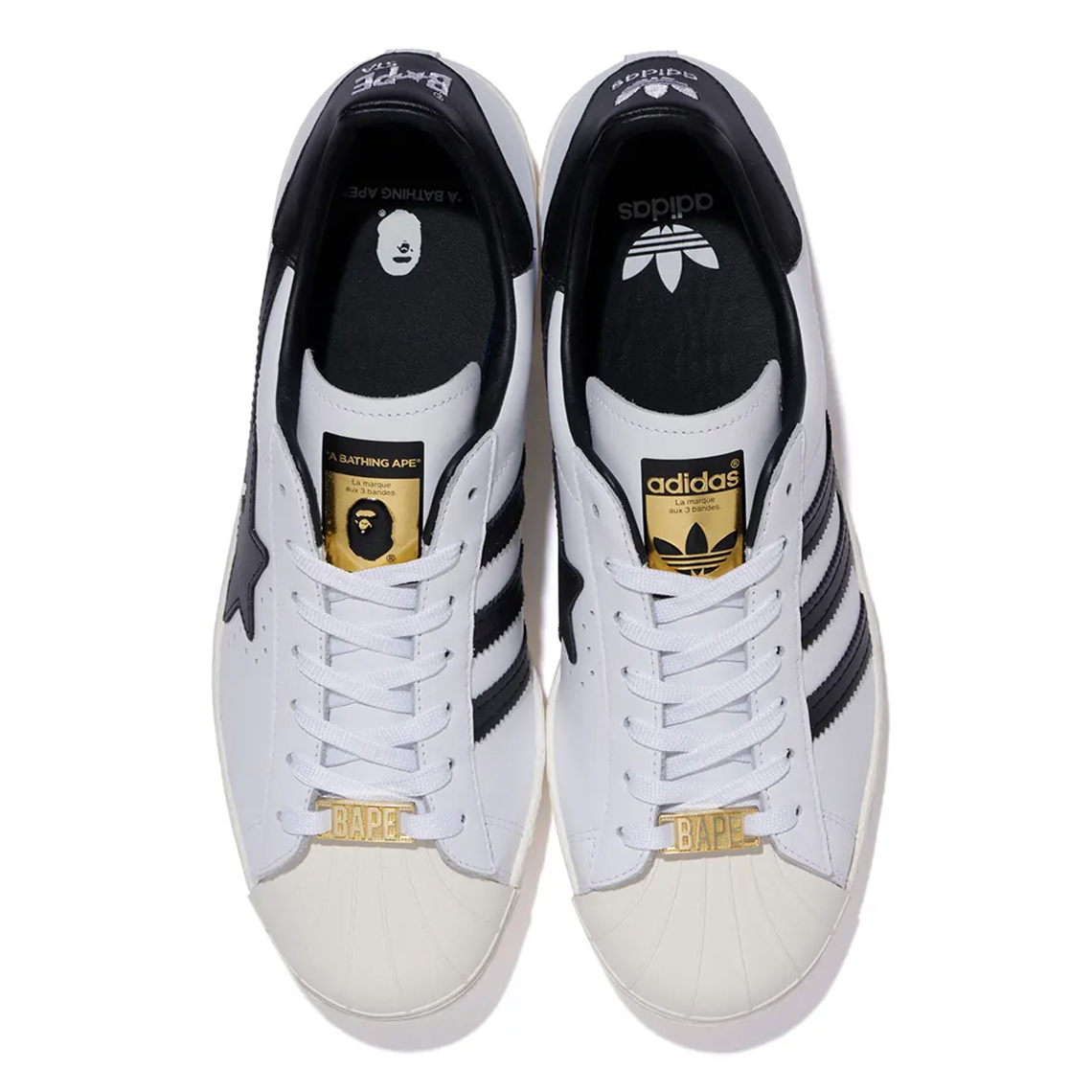 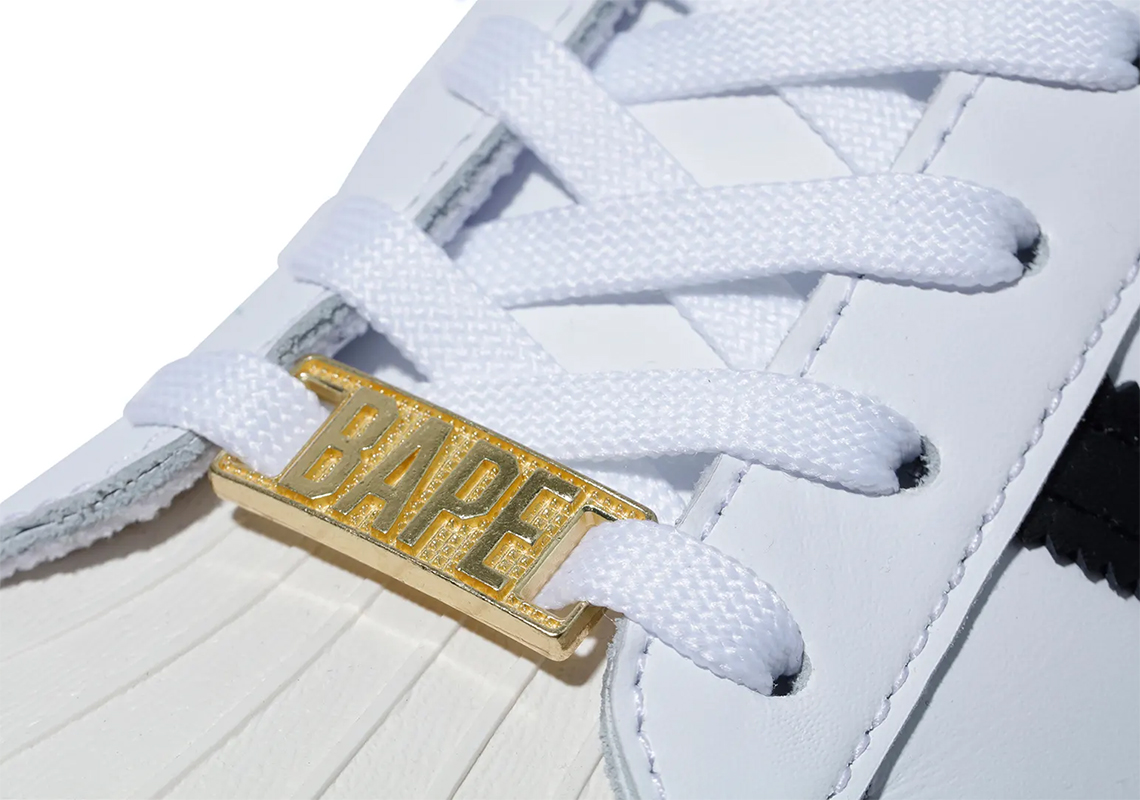 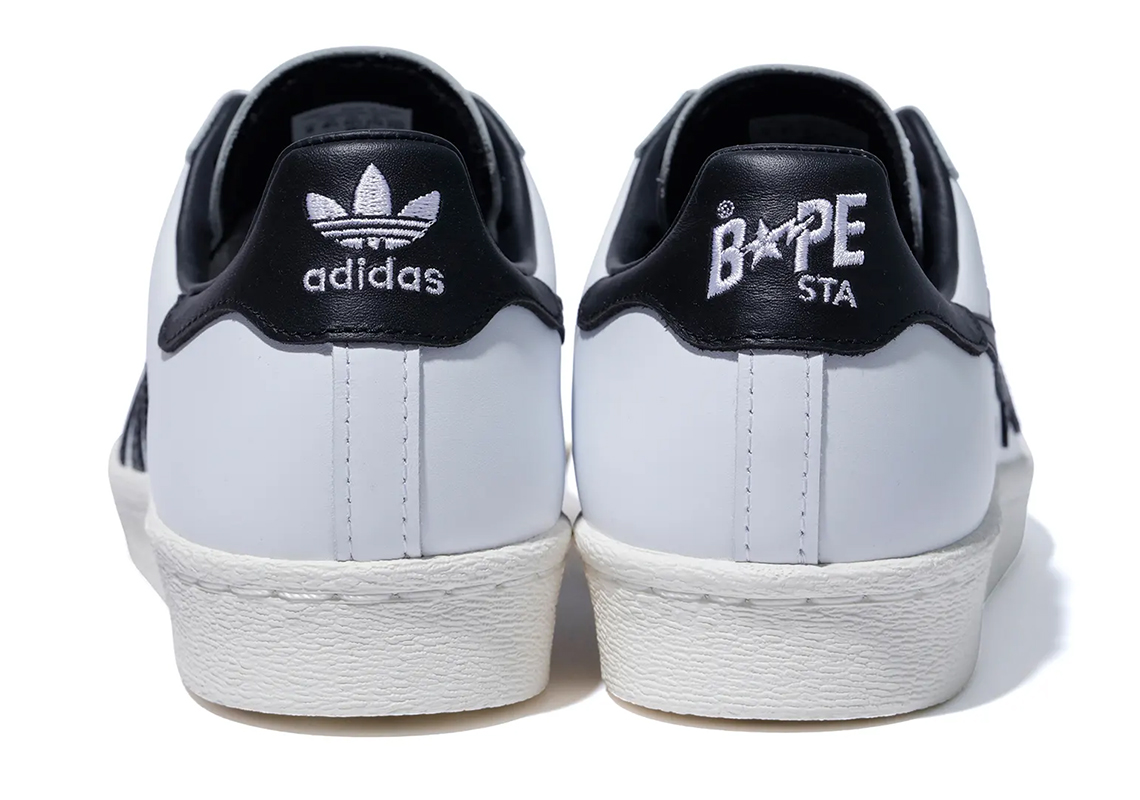 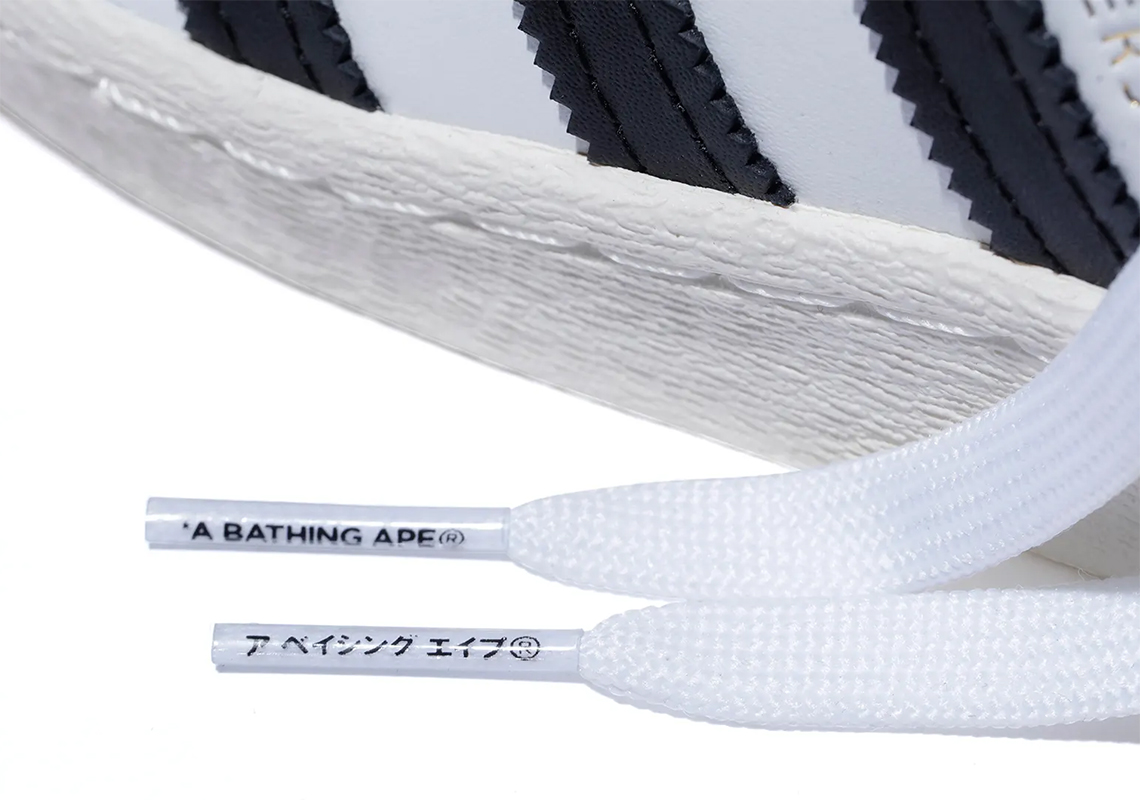 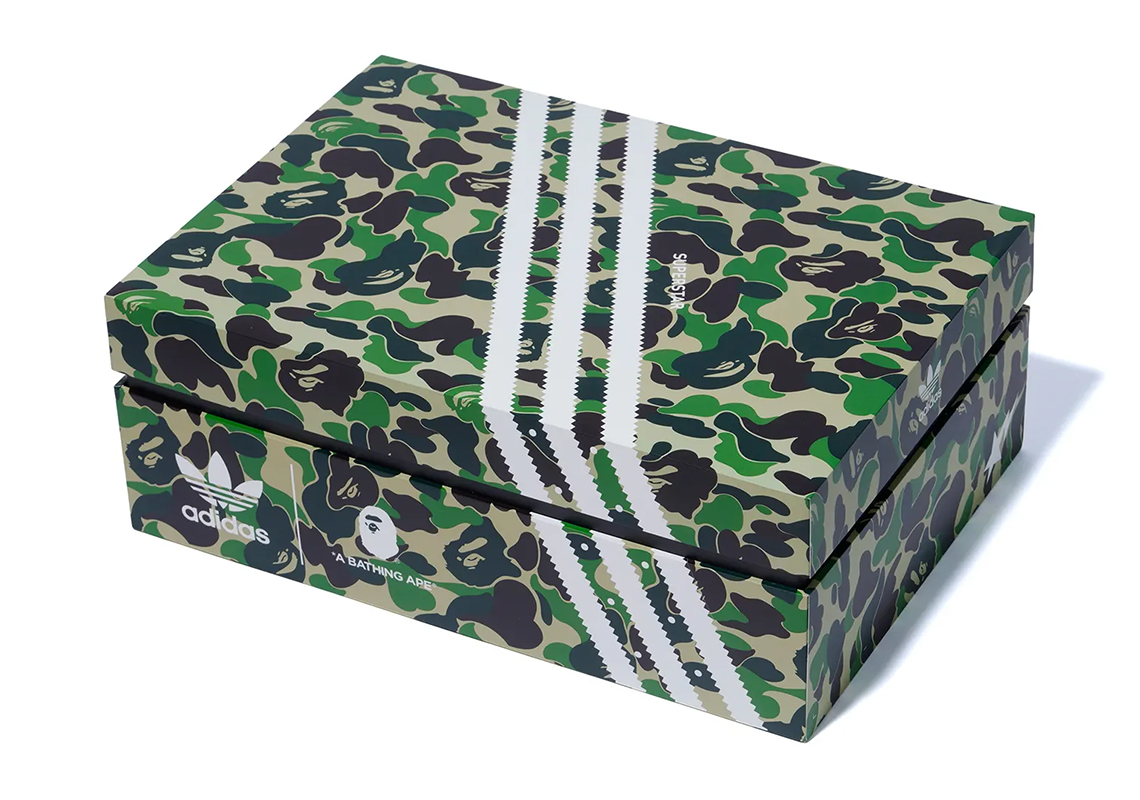 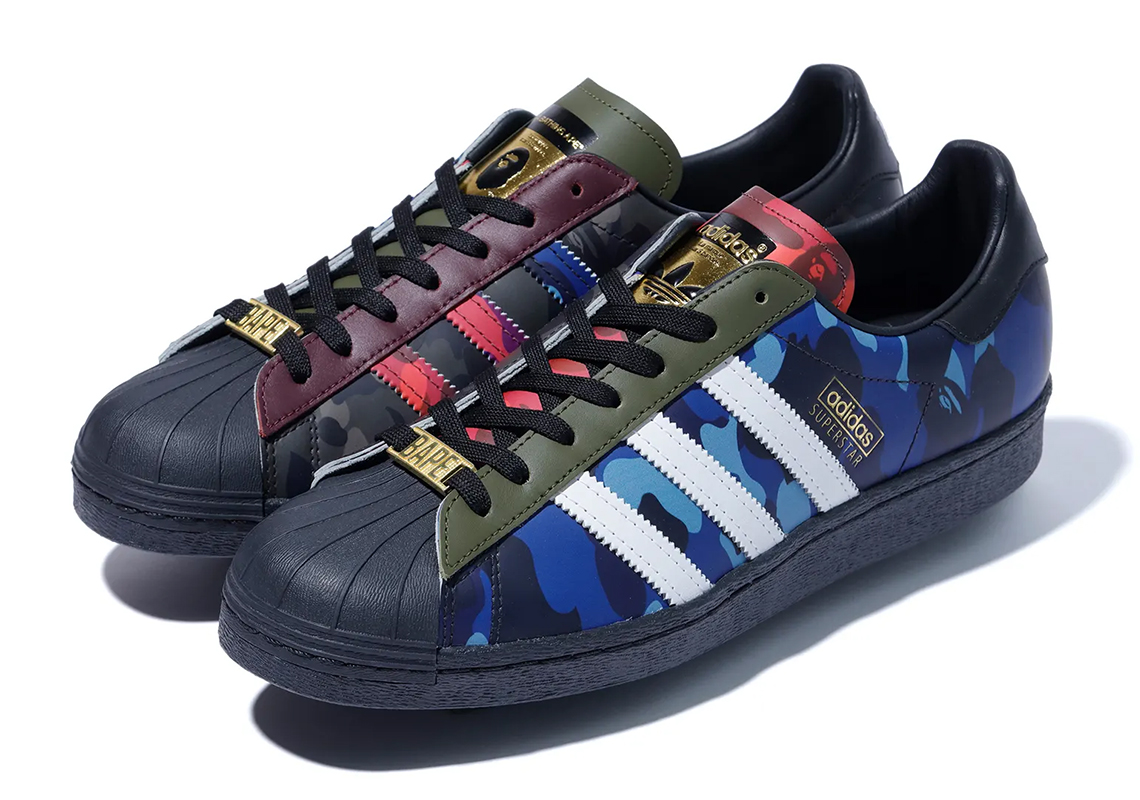 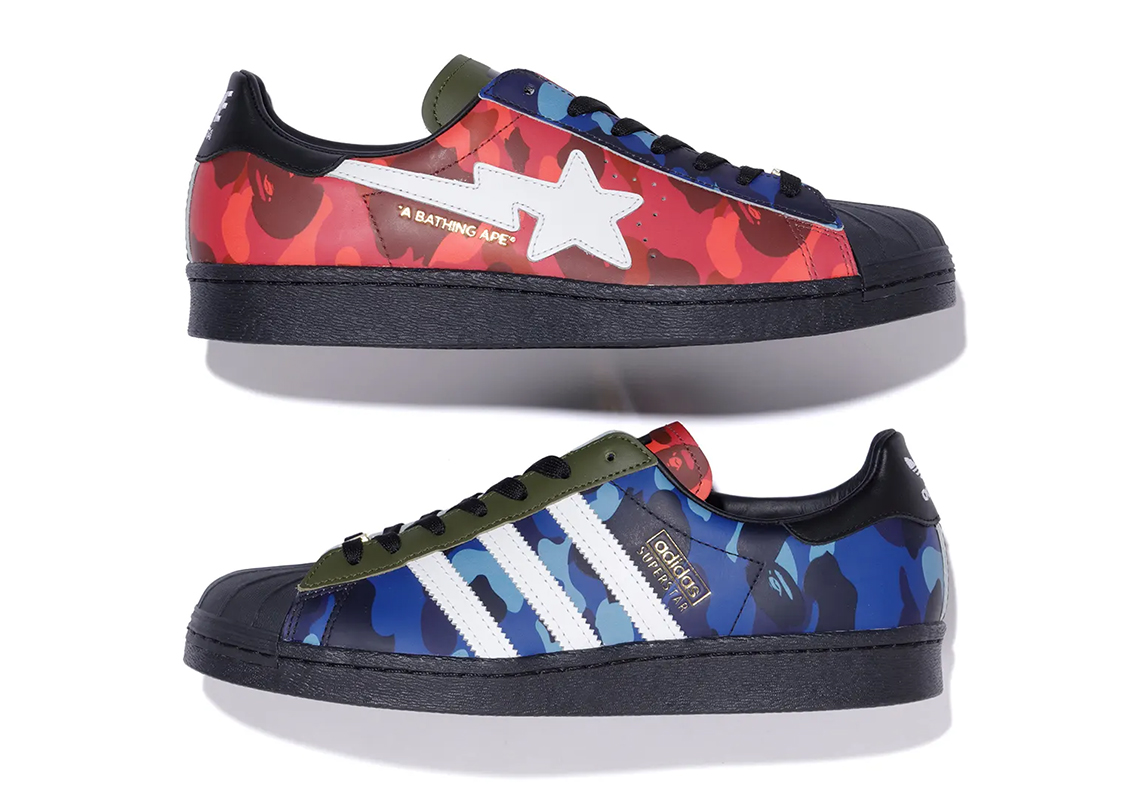 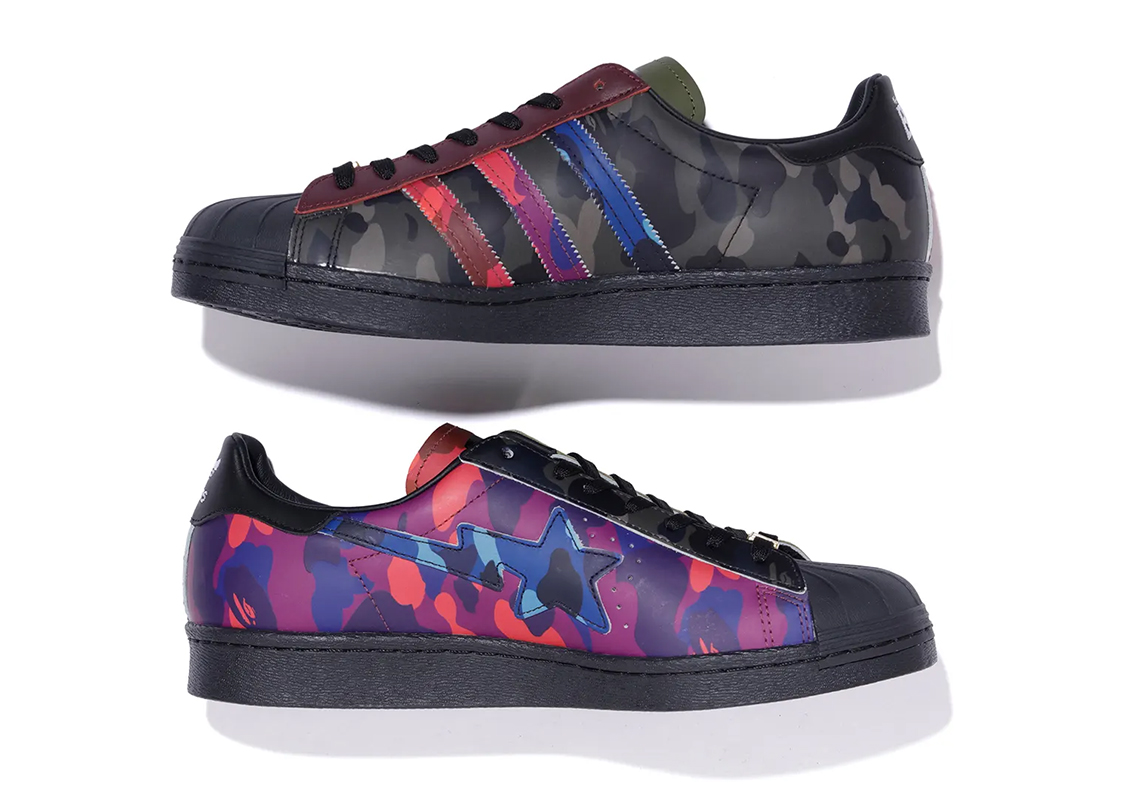 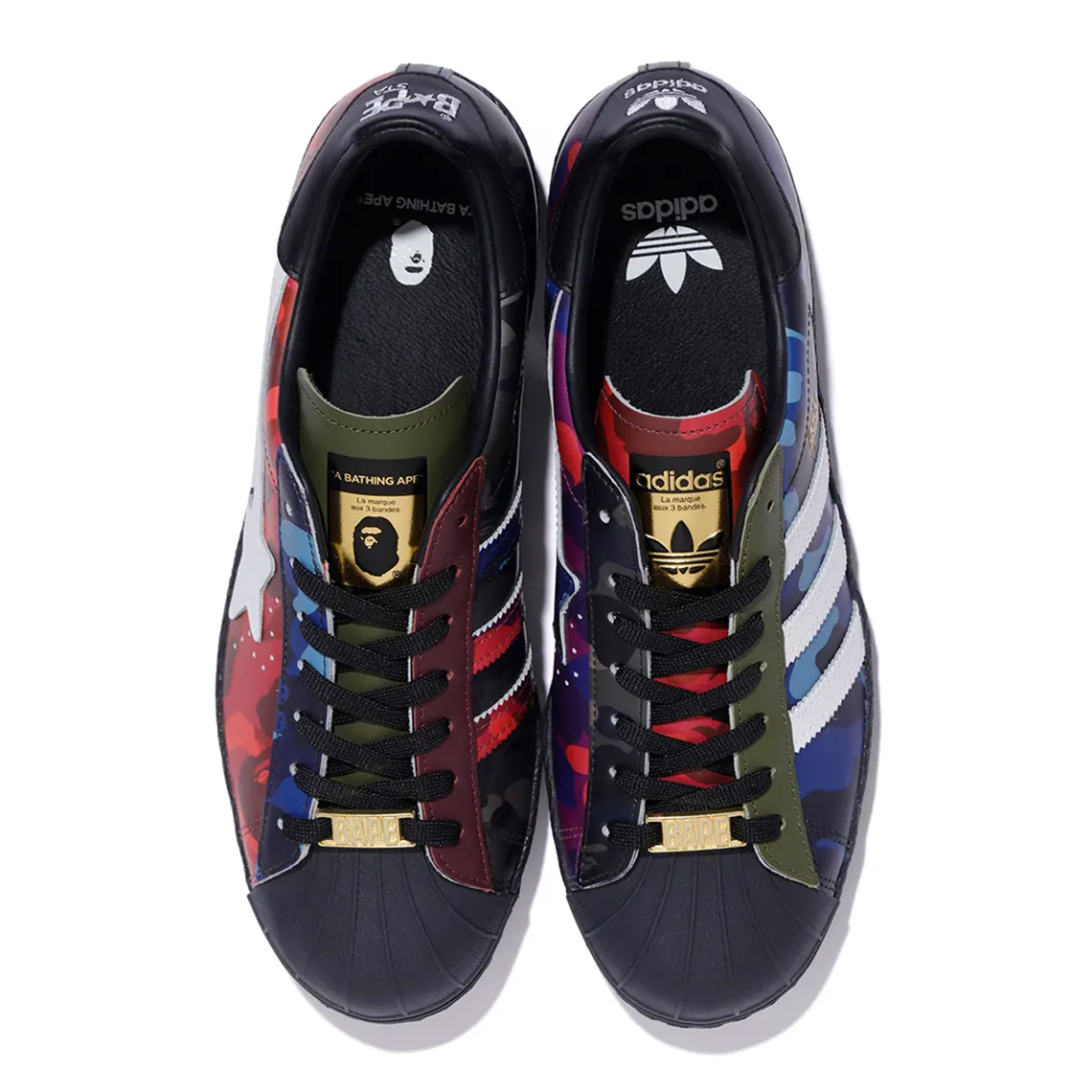 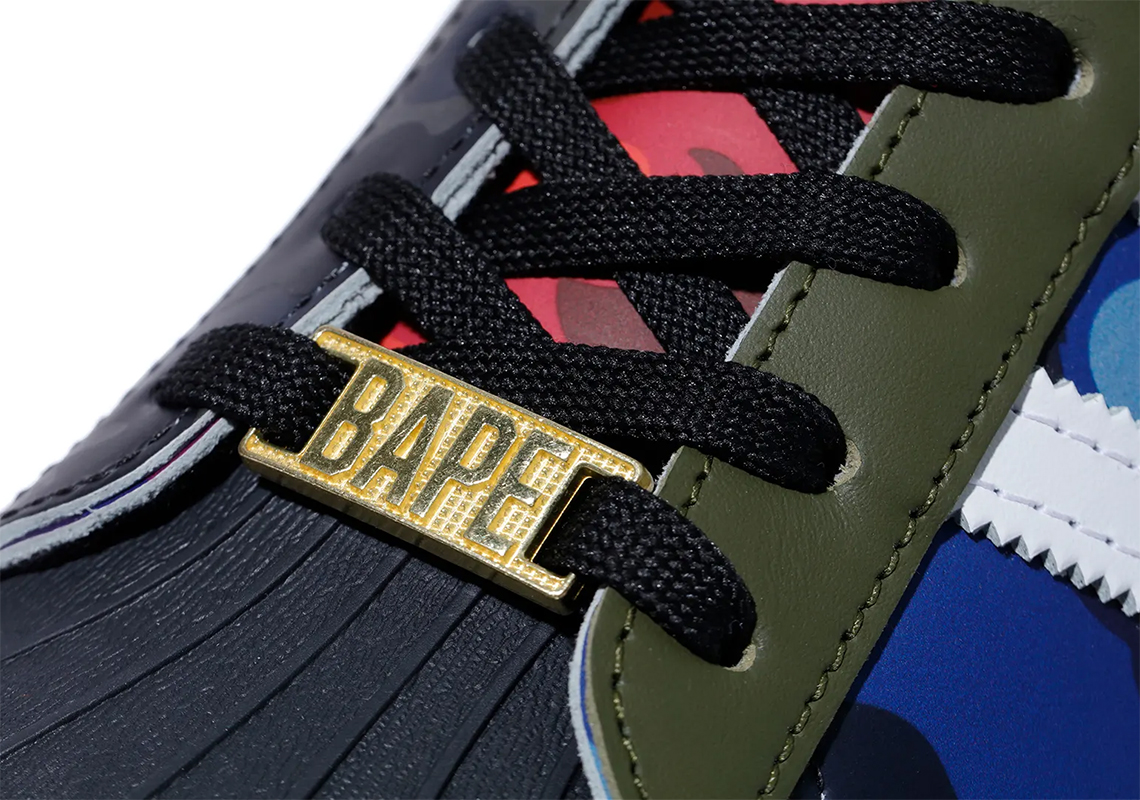 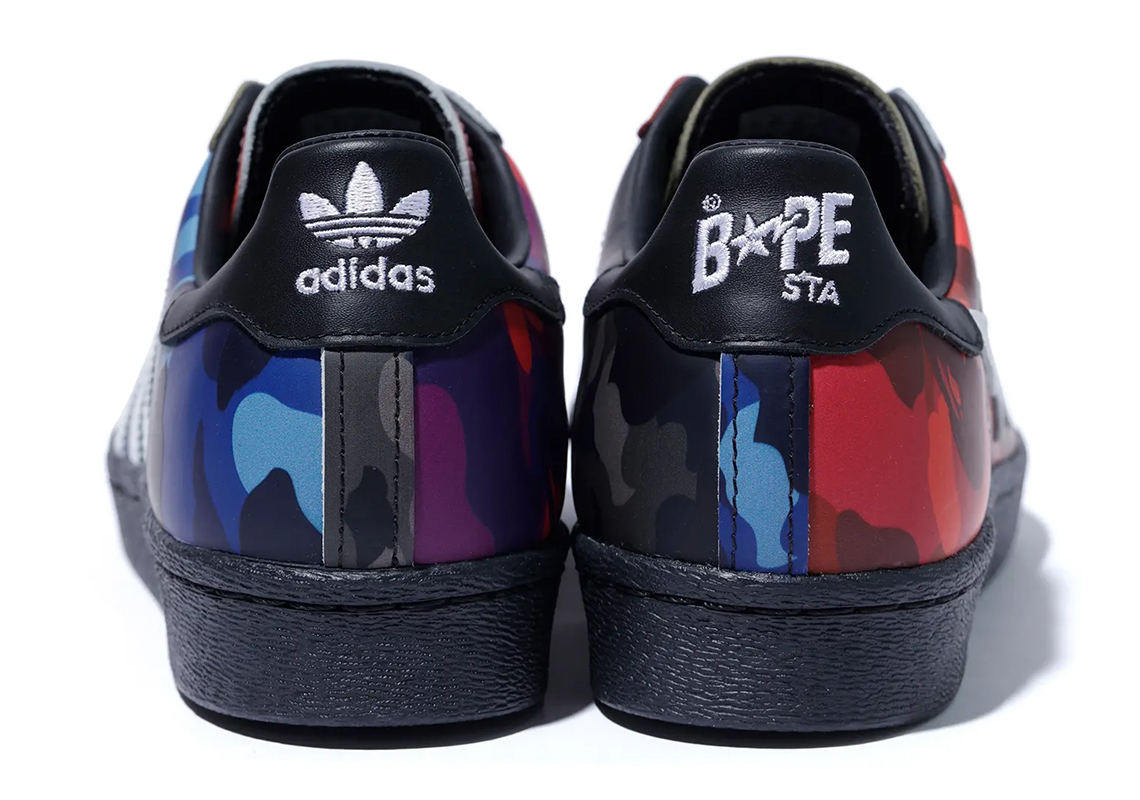 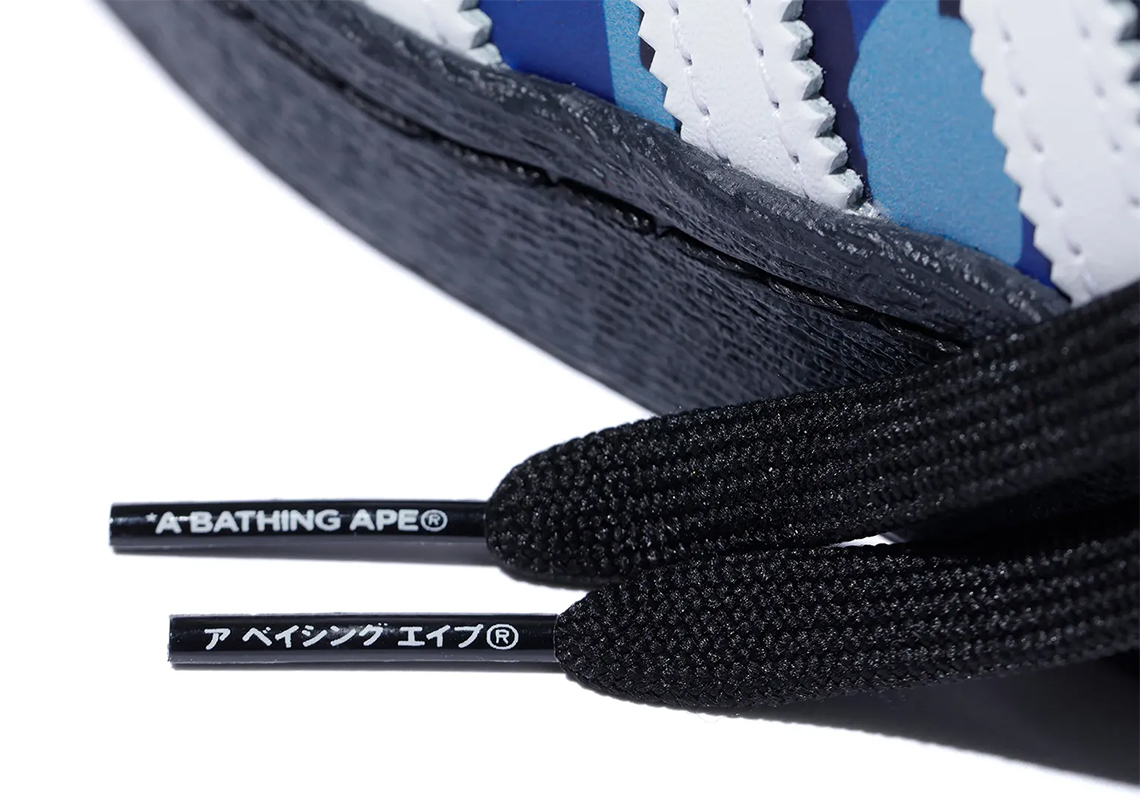 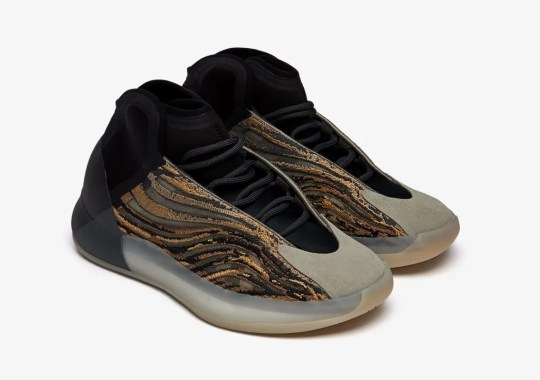 Where To Buy The adidas YZY QNTM "Amber Tint"