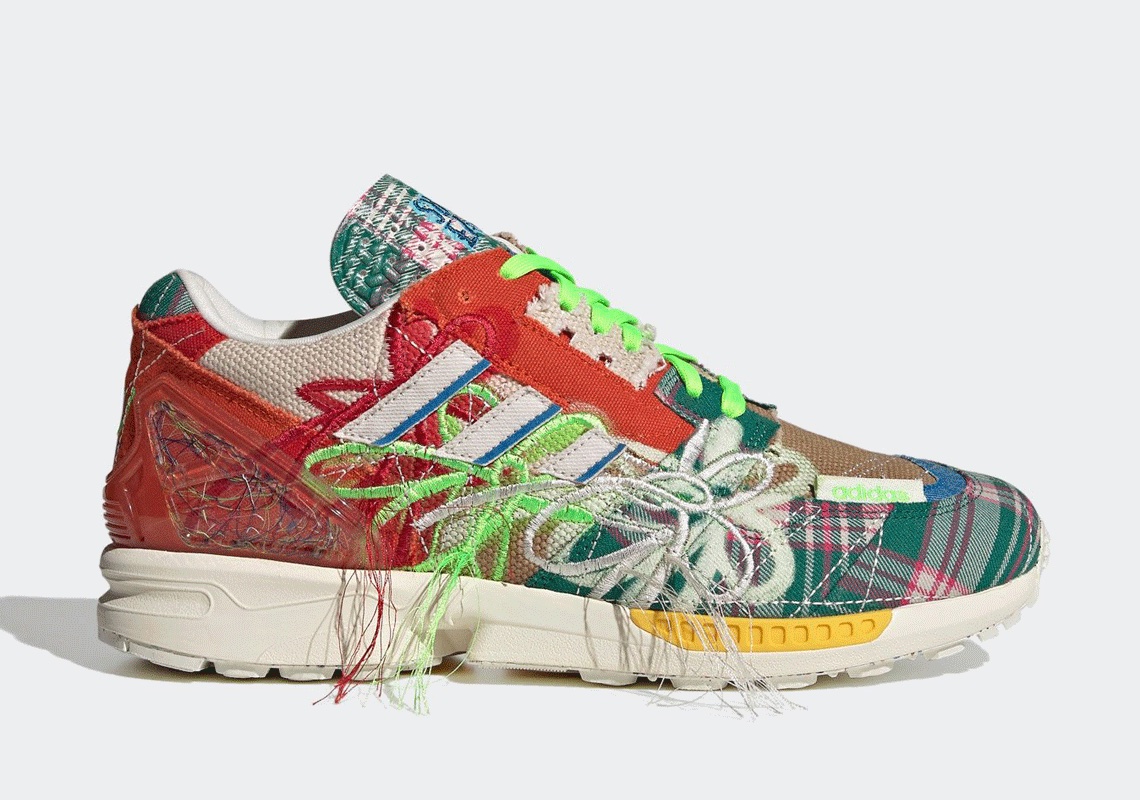 Akin to his collaborative shell-toe, the forthcoming pair features flower embroidery across the profiles that delivers an “unfinished” aesthetic given its untrimmed nature. A bevy of materials and patterns, however, place the ZX proposition in a league of its own within Wotherspoon’s footwear design catalog: plaid takes over much of the forefoot, while brown, red and off-white canvas appears from toe box to heel. Supporting accents include a neon green that animates the laces, profile 3-Stripes branding and “SW” branding on the spine. “SUPEREARTH” logos appear on the pattern-covered tongue, nodding to the sneaker’s animal-free construction.

Elsewhere under the Three Stripes umbrella, the Yeezy 450 debuts on March 4th. 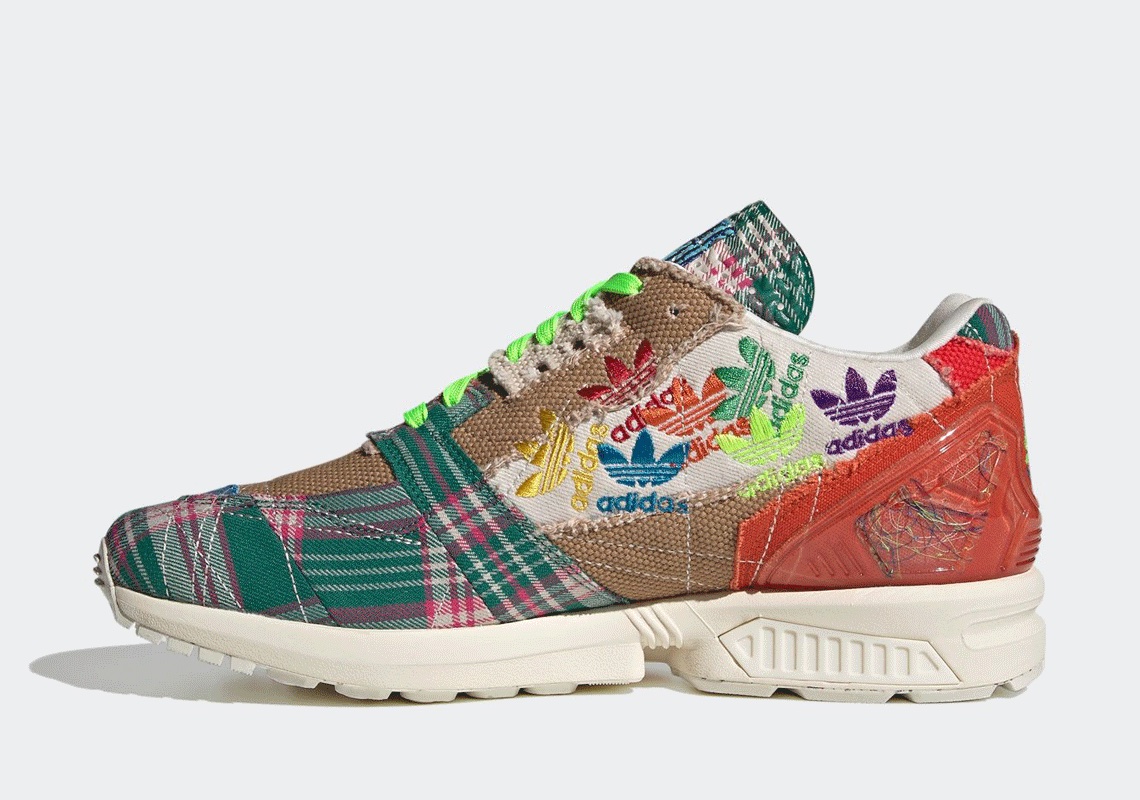 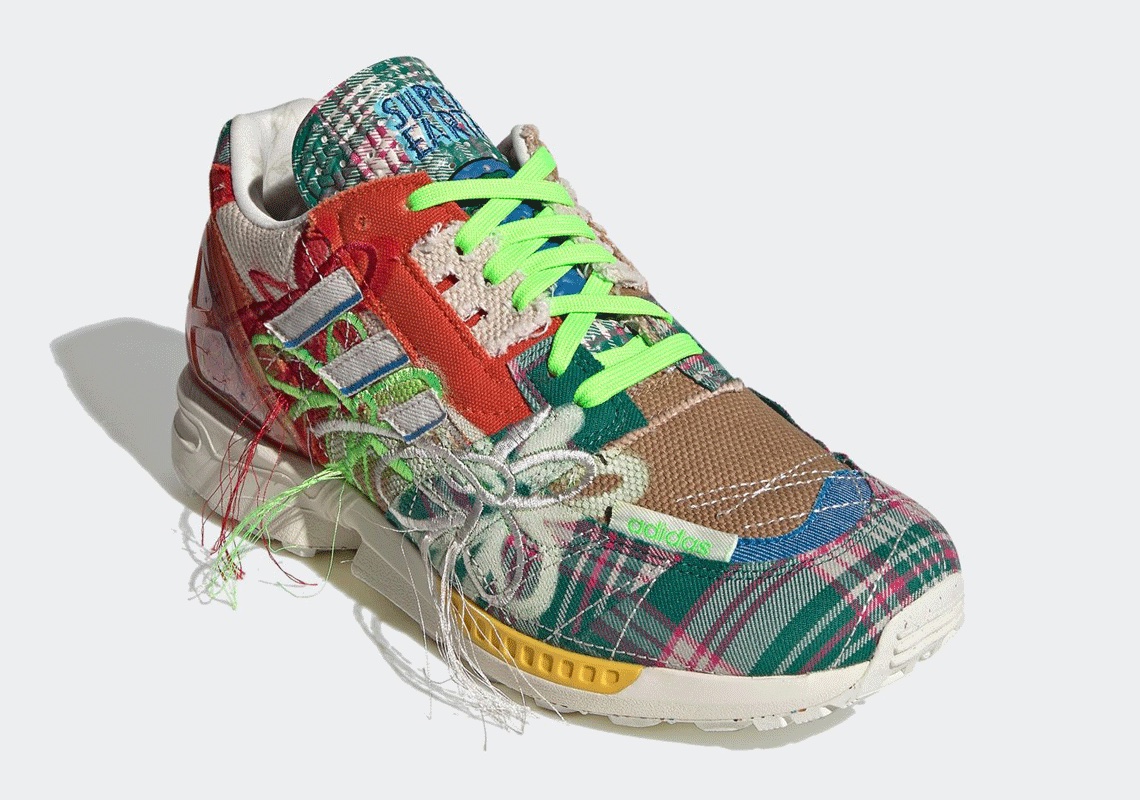 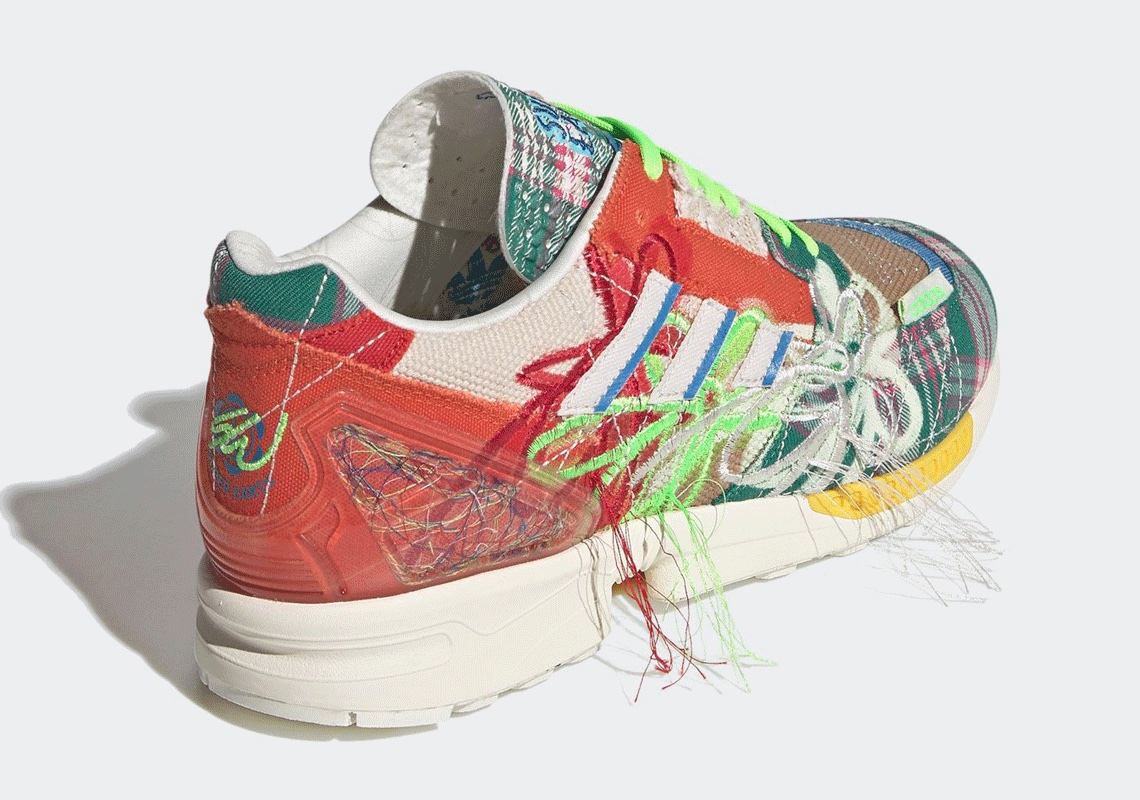 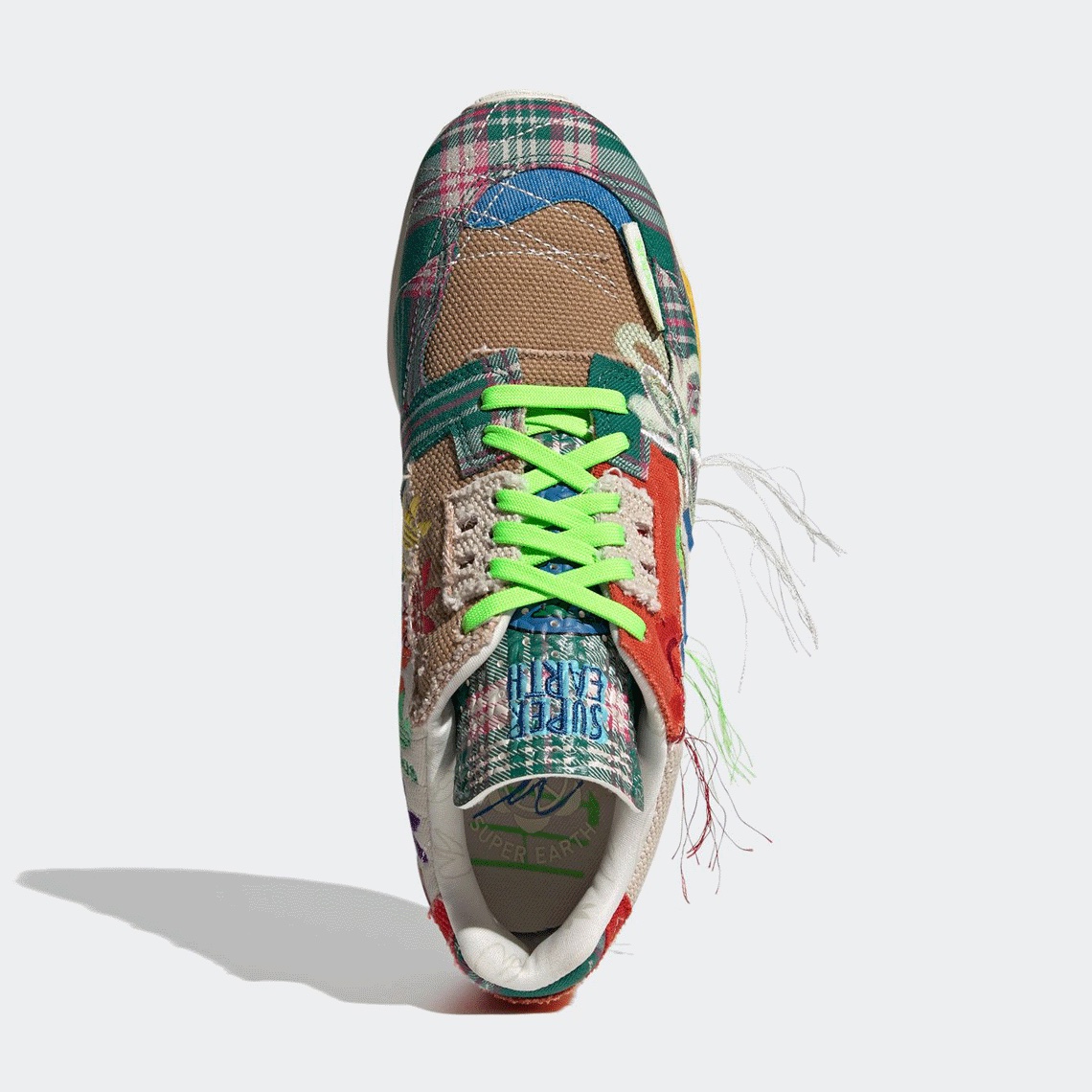 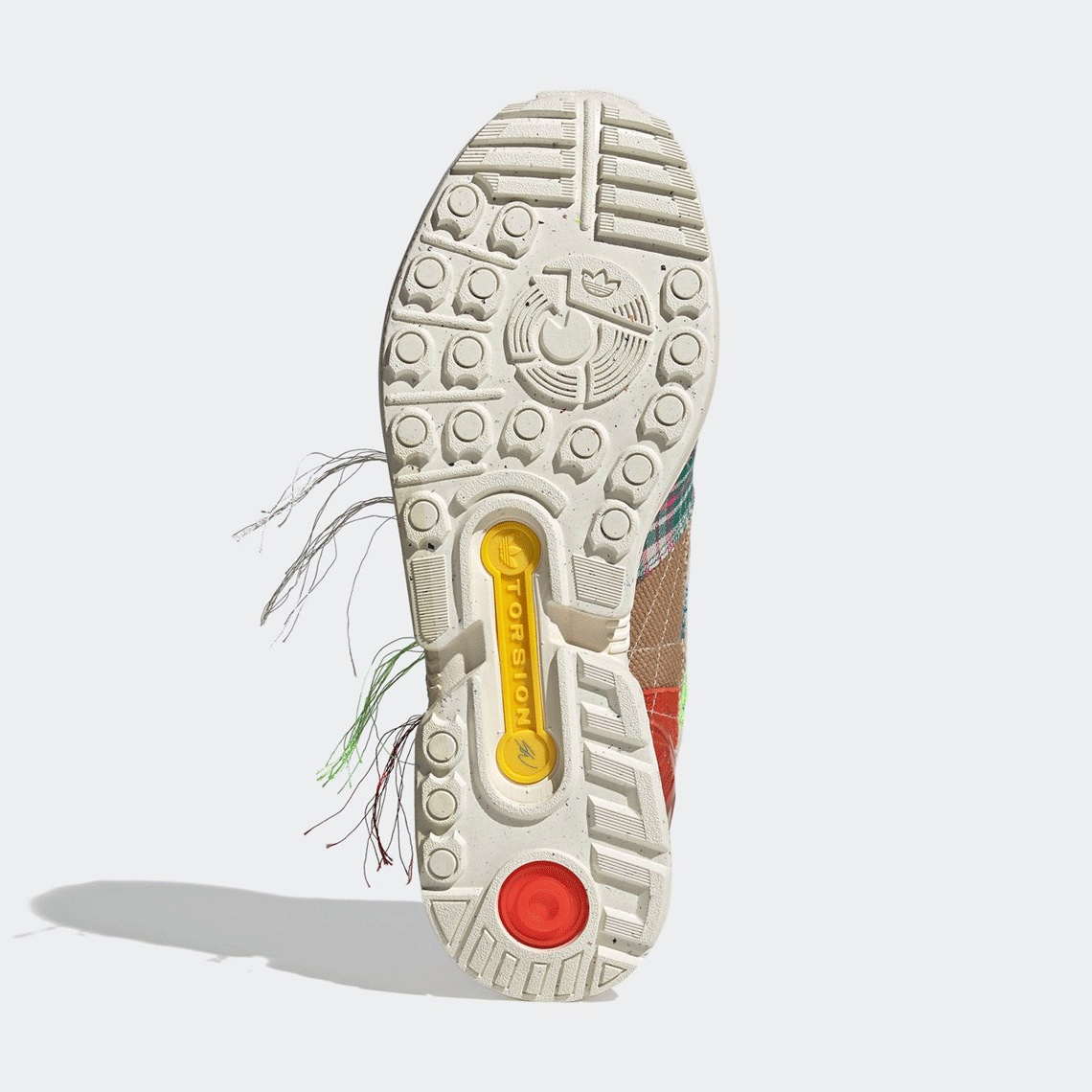 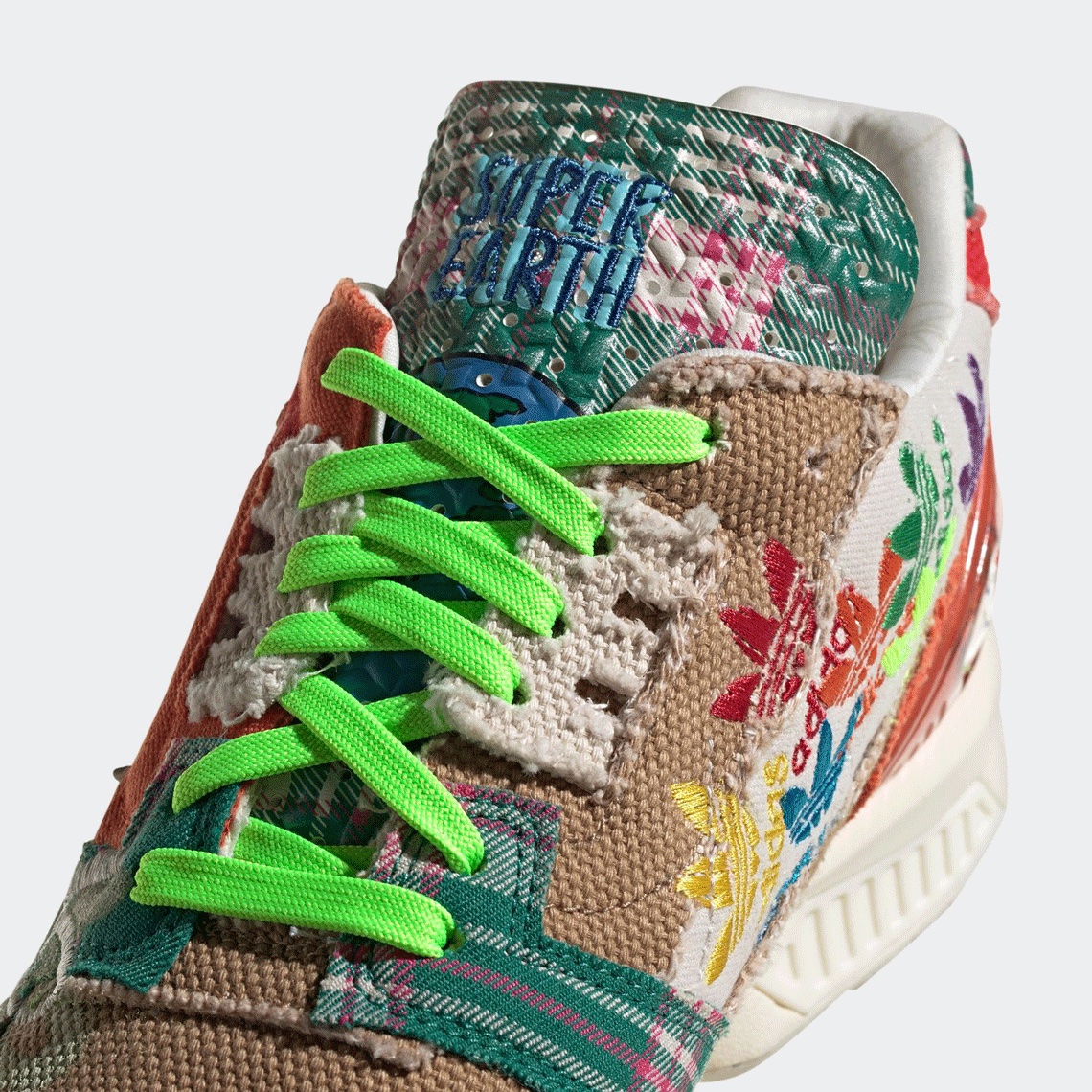 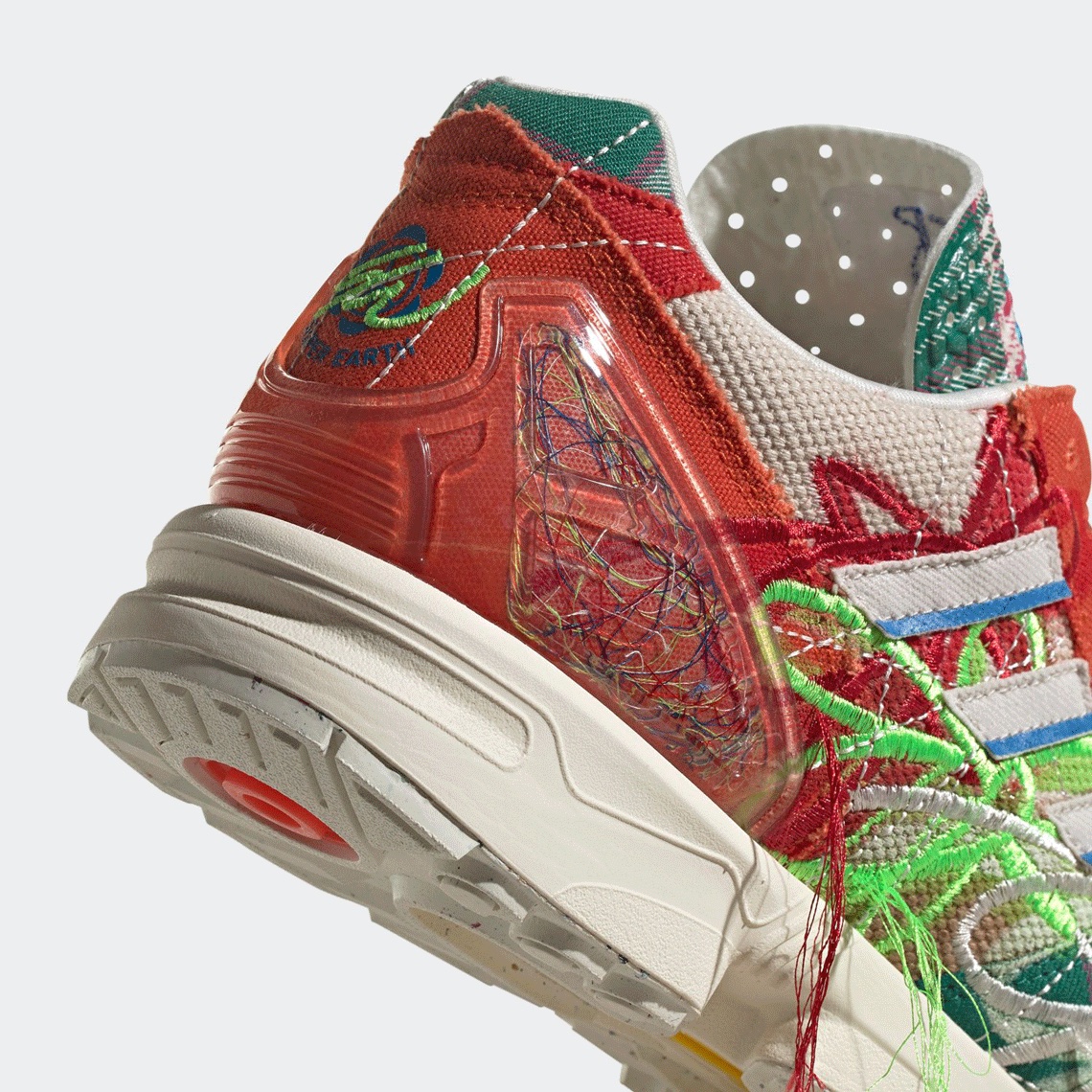