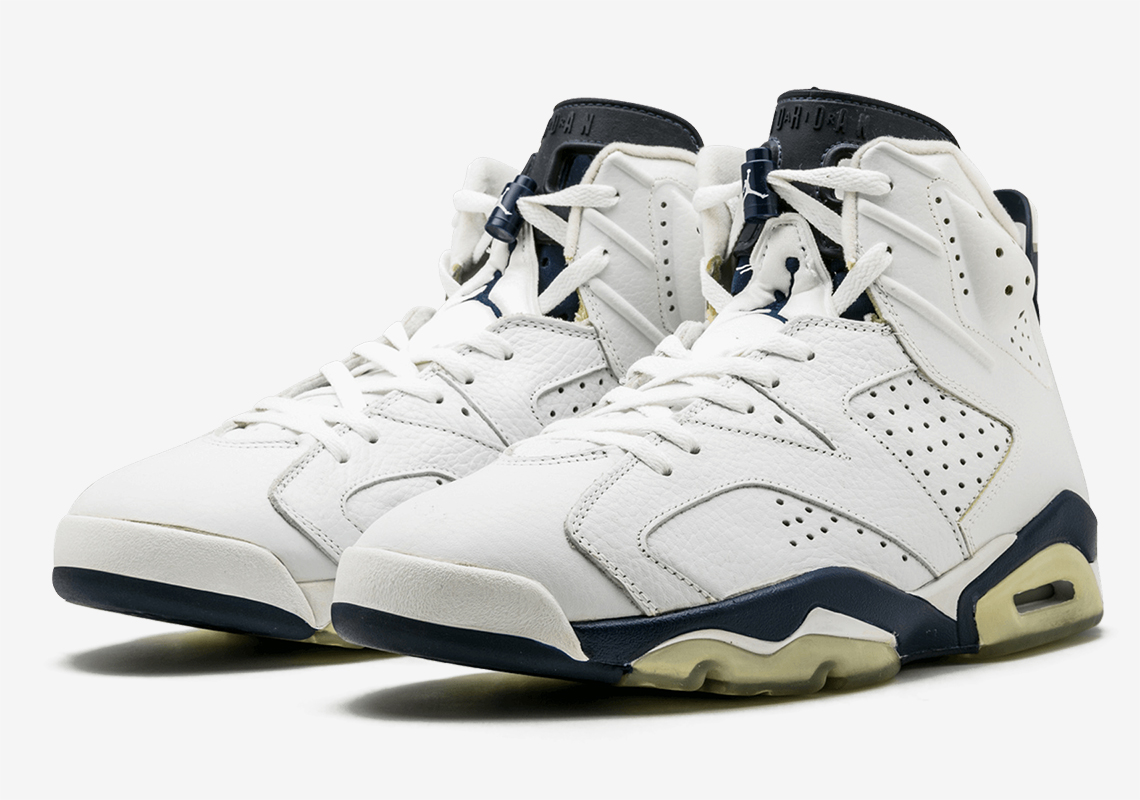 2021, just like the year prior, is brimming with as many new releases as it is Retros. Jordan Brand, after bringing back the Air Jordan 1 “Neutral Grey” for the first time ever, is looking just a bit ahead to 2000 as they revive yet another classic: the Air Jordan 6 “Midnight Navy.”

As it’s set to land much later during the Holiday Season, no official images have surfaced just yet. But, as past offerings indicate, it’s likely to mimic the original (pictured here) very closely. White neutrals will dress much of the upper, while the titular “Midnight Navy” accents adjacent along the midsole, the Jumpman logos, and the tongue as well. Lace toggles will follow suit with neutral iconography emblazoned atop, while the tread rounds off the construction with an icy, see-through touch.

For a look at 2000’s “Midnight Navy,” see the images below. Expect more details to surface near the Holiday 2021 season.

In other news, the Jordan 4 Taupe Haze is arriving much, much sooner. 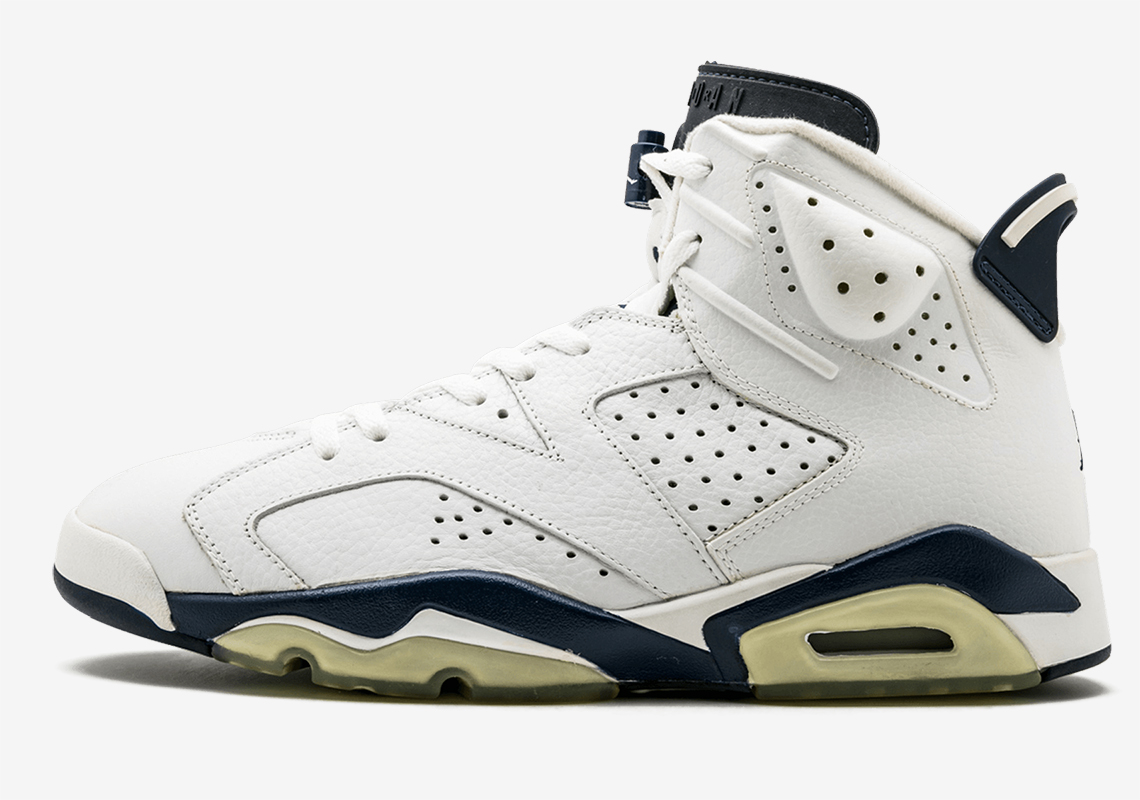 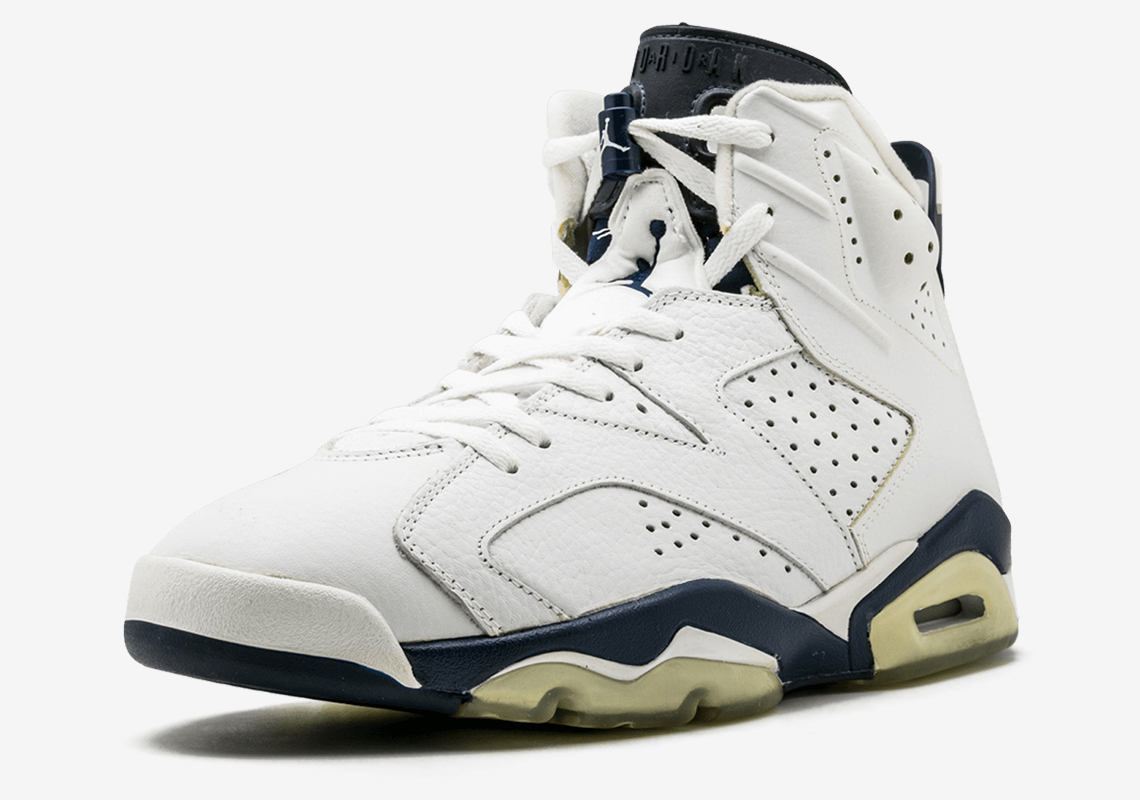 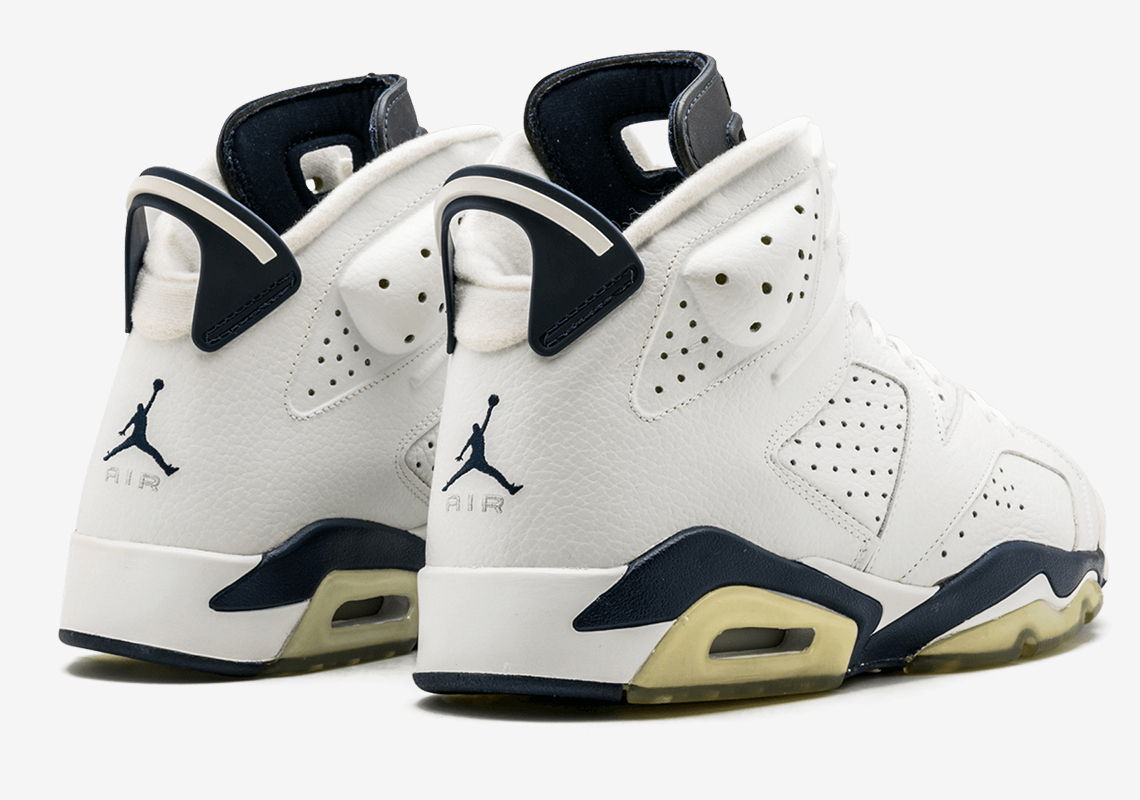 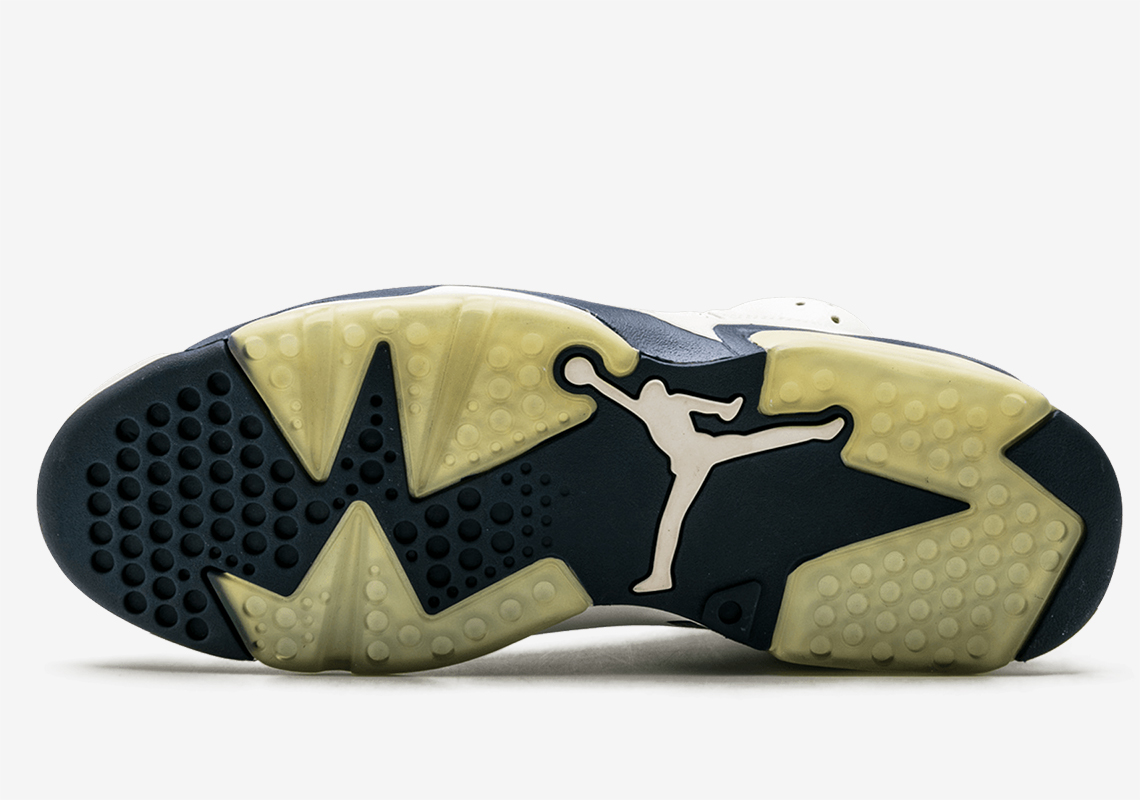