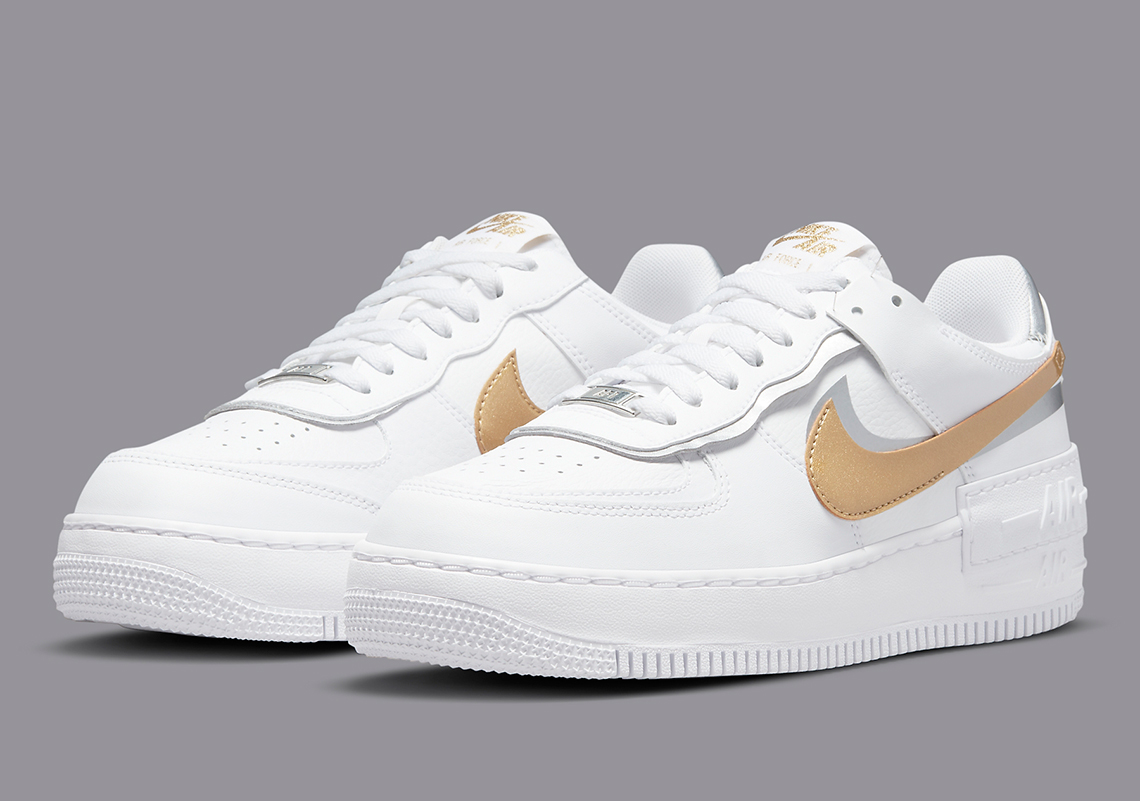 Nike Stacks Gold Over Silver On The Air Force 1 Shadow

Years prior, Nike was distorting the Air Force 1 a number of different ways, each made exclusive to the brand’s female audience. And though they have quite a few models to show for their effort, only a few have stood the test of time. Among them, the Air Force 1 Shadow edges in front, often releasing in new colorways every season.

The silhouette’s latest showing kicks off March with some silver and gold luxury. Elsewhere, though, the construction is bathed in white neutrals, with most of the paneling displaying the shade atop leather fixtures. The dual-layered eye stay, toe cap, and heel follow this execution more or less, while the Swoosh and heel tab contrast as they turn premium, stacking gilded details atop hits of silver metallic.

For a better look at these, see the official images below. A release should hit Nike.com and select retailers soon.

In other news, the Air Jordan 1 University Blue is releasing this Saturday. 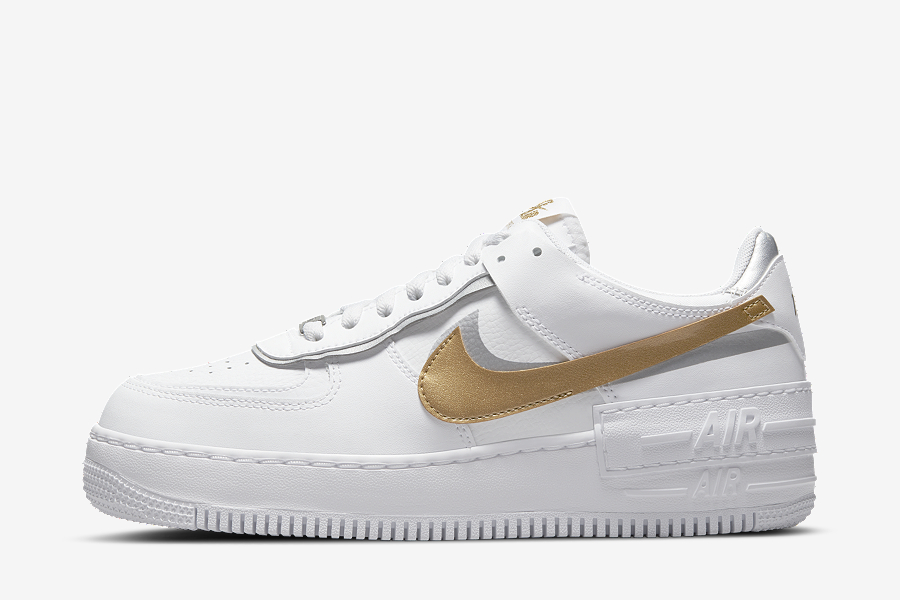 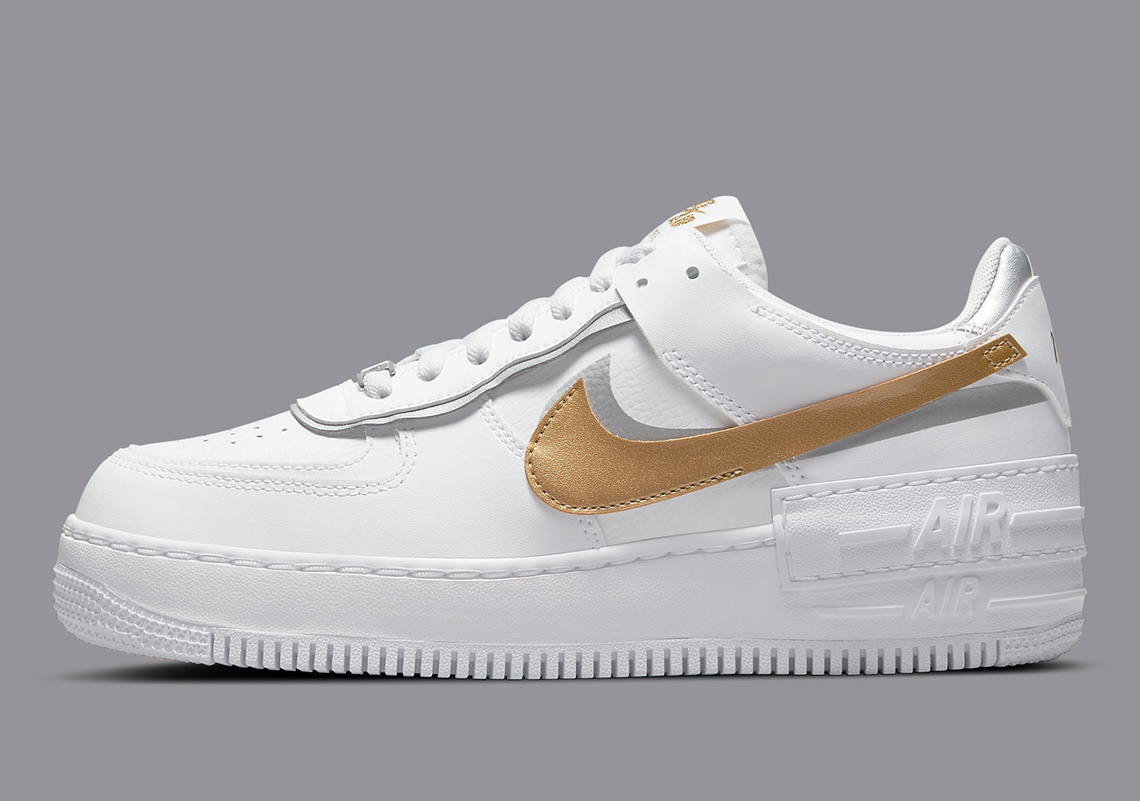 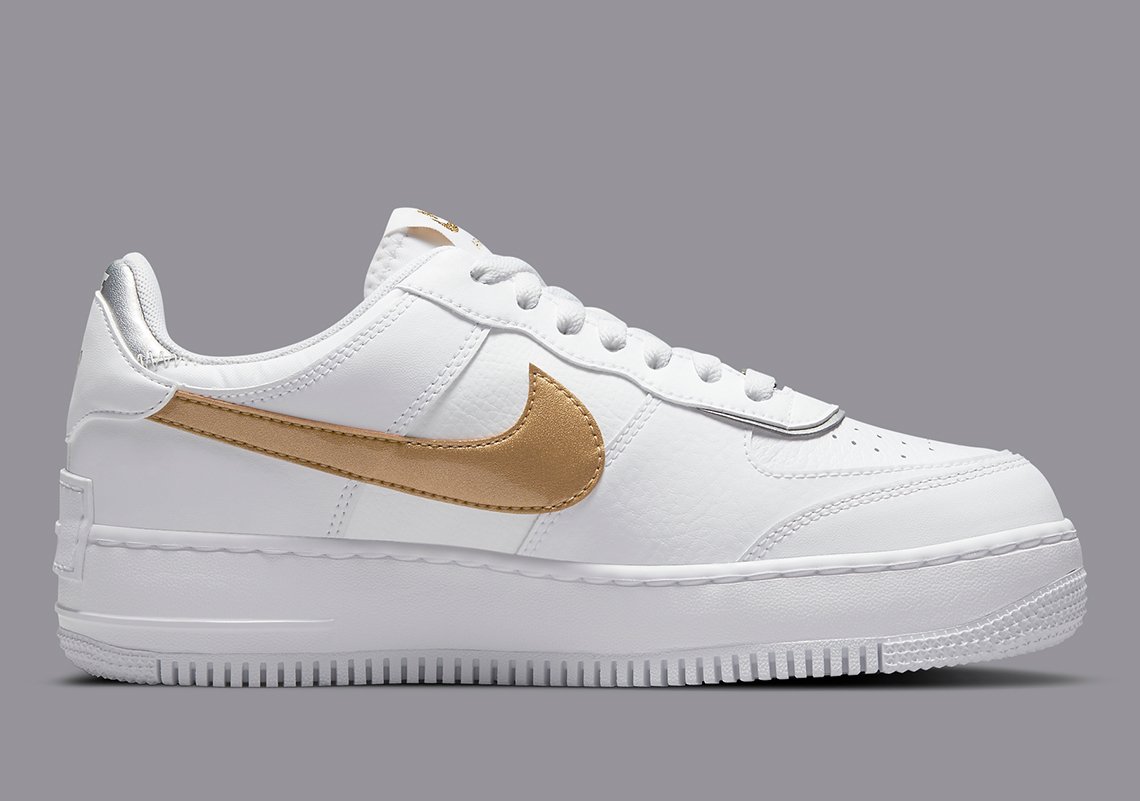 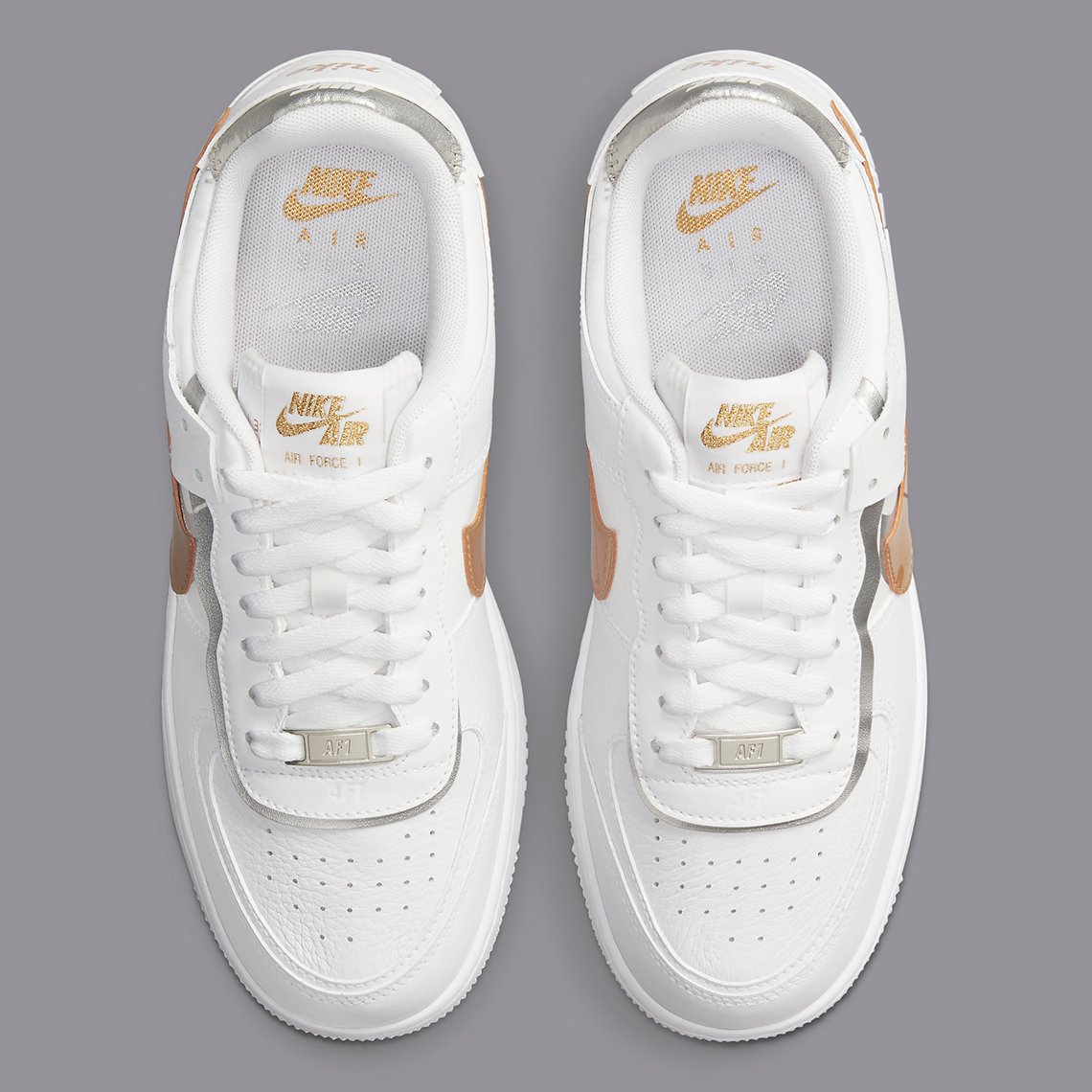 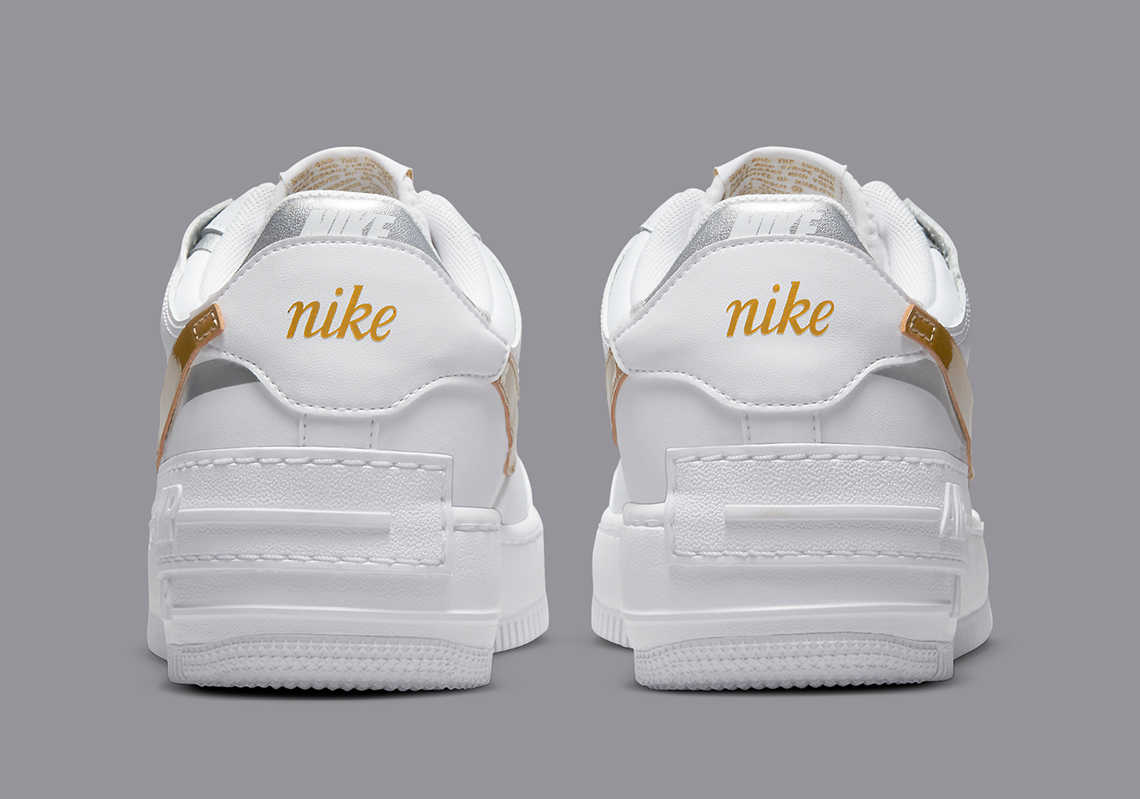 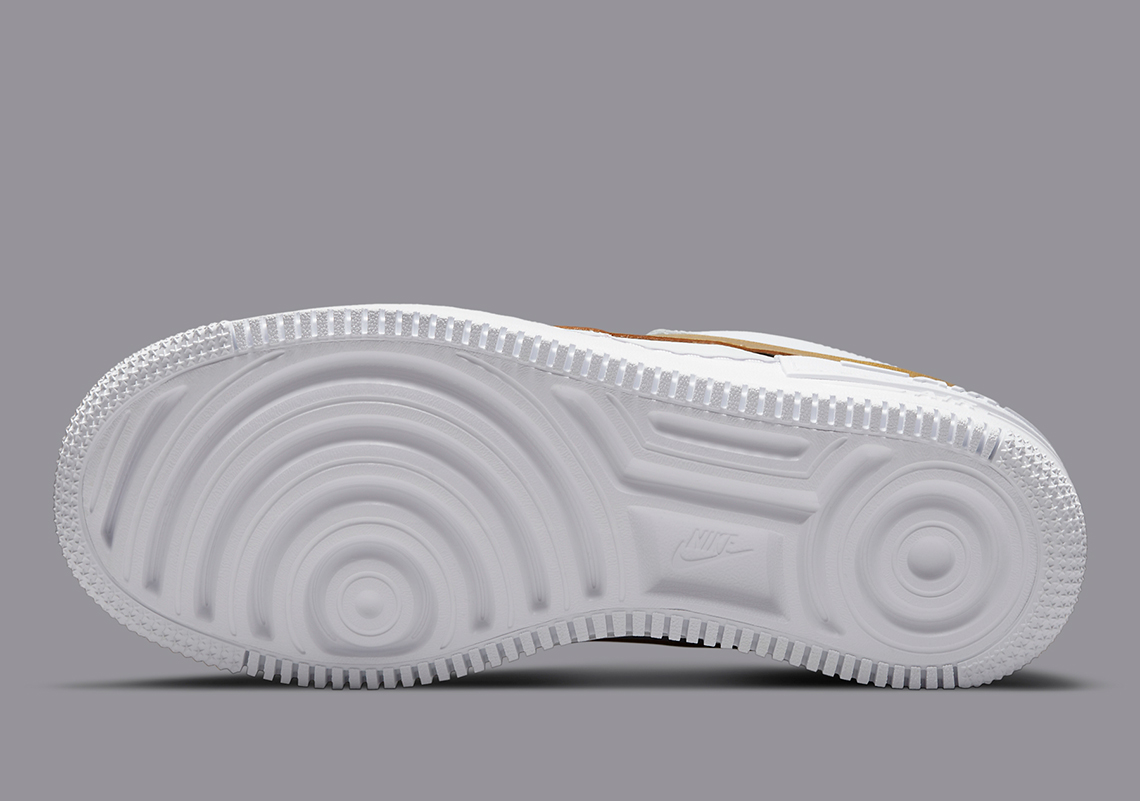 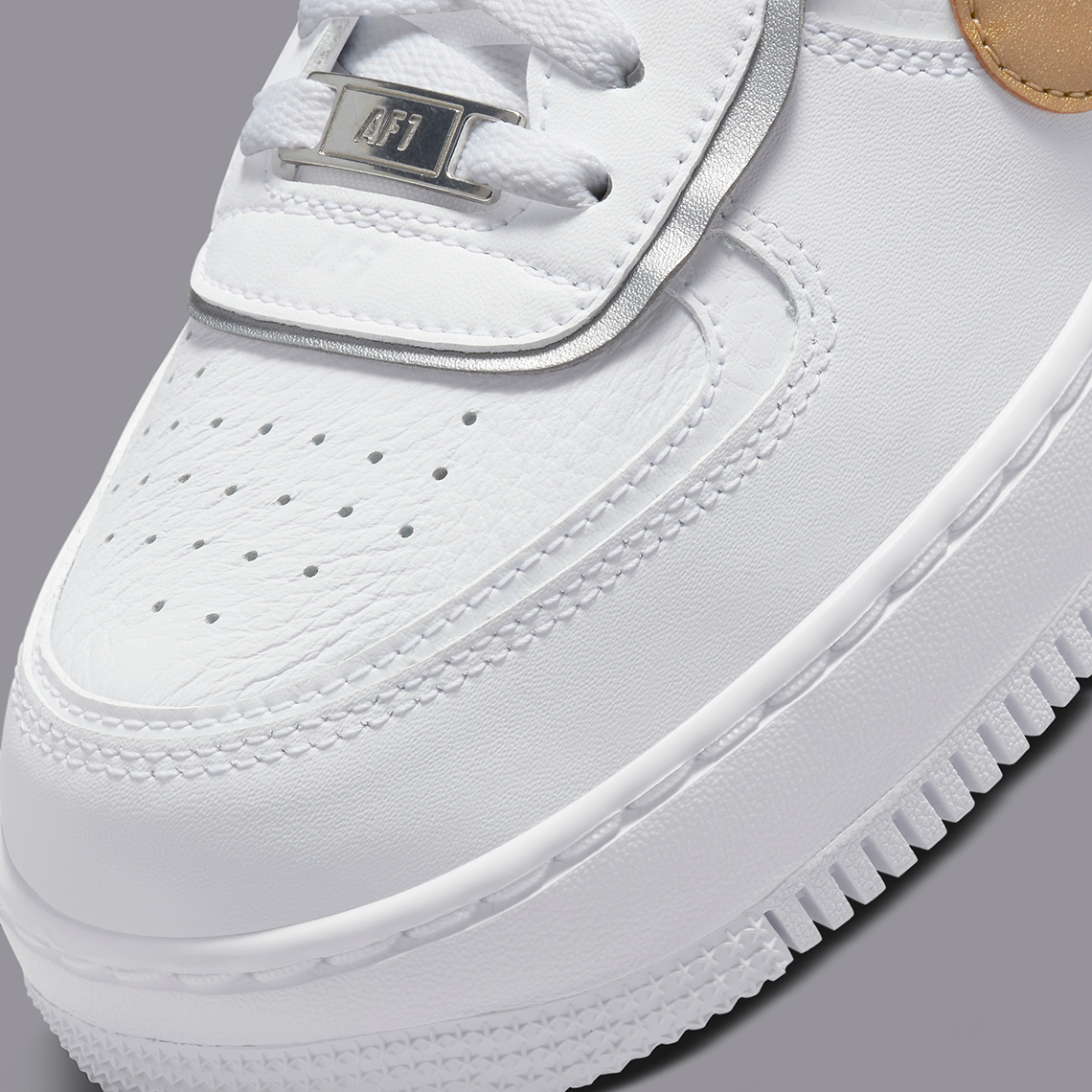 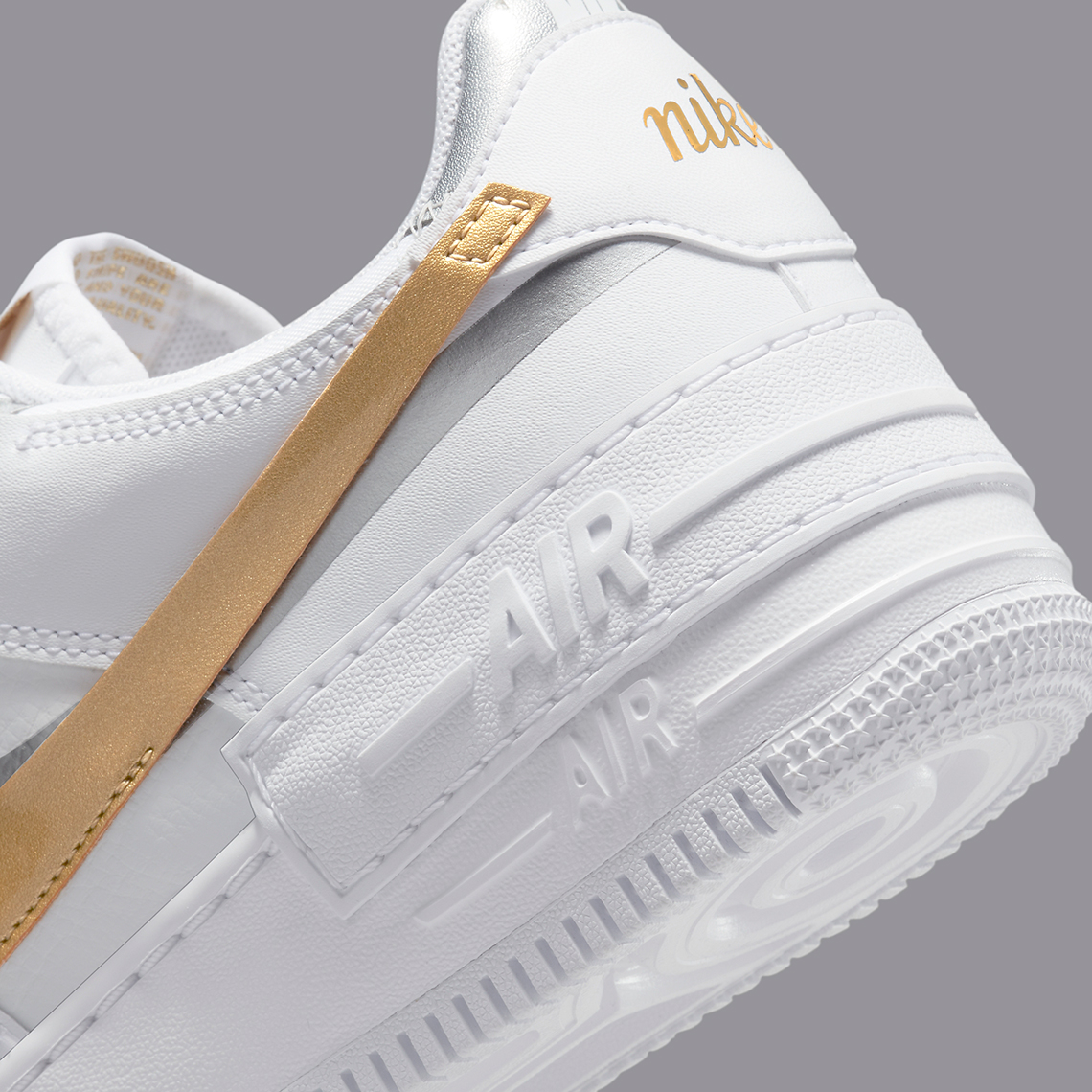