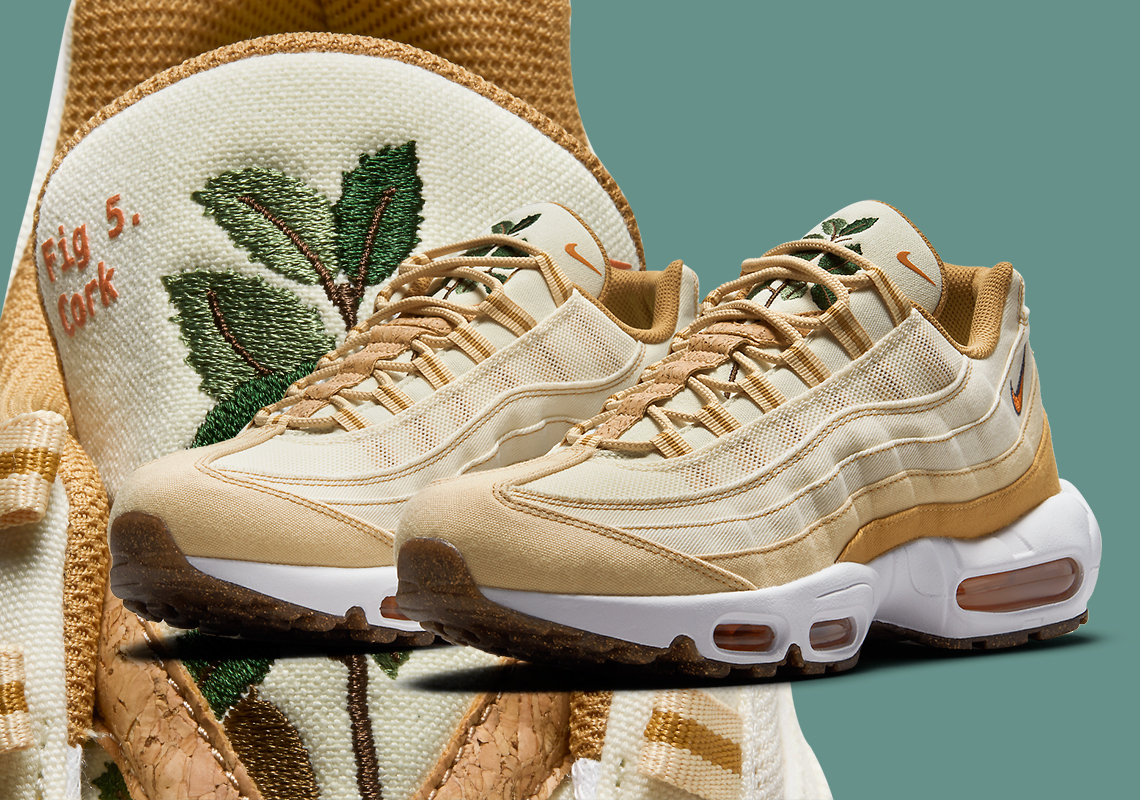 The Nike Air Max 95 is no longer celebrating its milestone 25th anniversary, but that hasn’t driven the Sergio Lozano-designed silhouette to obscurity. Instead, the model has emerged in a handful of noteworthy arrangements, including a cork-accented style inspired by plant life.

Clad in shades of “Wheat,” the forthcoming pair features botany-appropriate figures on the tongue, as have other recently-seen propositions from the Air Max line. Swooshes throughout the shoe’s upper indulge in an orange-reminiscent tone that complements the tan, brown and green that appears elsewhere on it. Detailing on the tongue and outsole boast cork-construction, while spines forgo their traditional reflective synthetic build in favor of a semi-frayed canvas. Midsoles don’t partake in any plant-inspired flair, but their visible Airbags boast a rich orange hue that further complements the upper’s palette.

An official Nike.com release date is still unknown, but this Air Max 95 is likely to launch during the summer. In the meantime, enjoy images of the sneakers here below.

For more from the Swoosh, check out the spring-ready Dunks that’ve recently emerged.

Updated April 28th, 2021: The release date for all the “Plant Based” collection has been postponed for a later date. 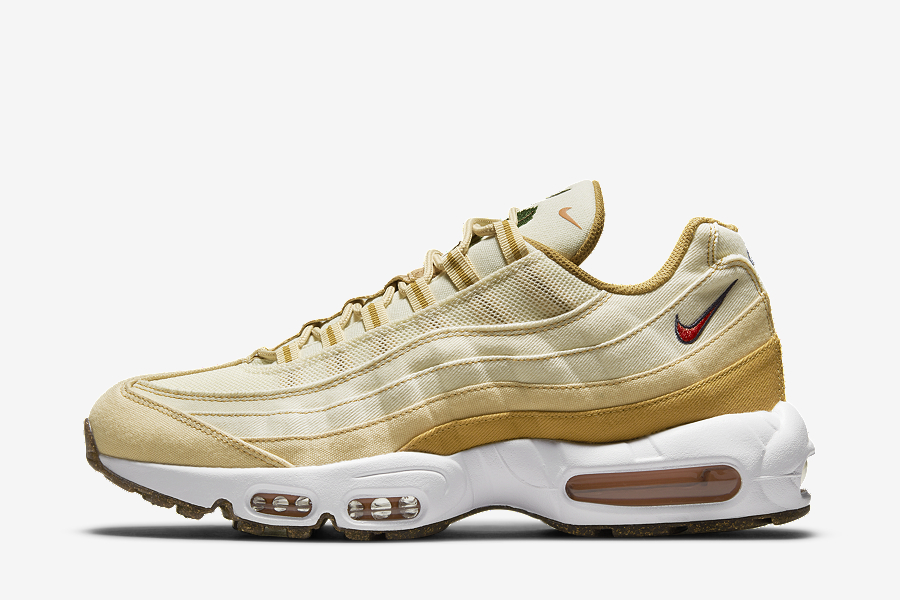 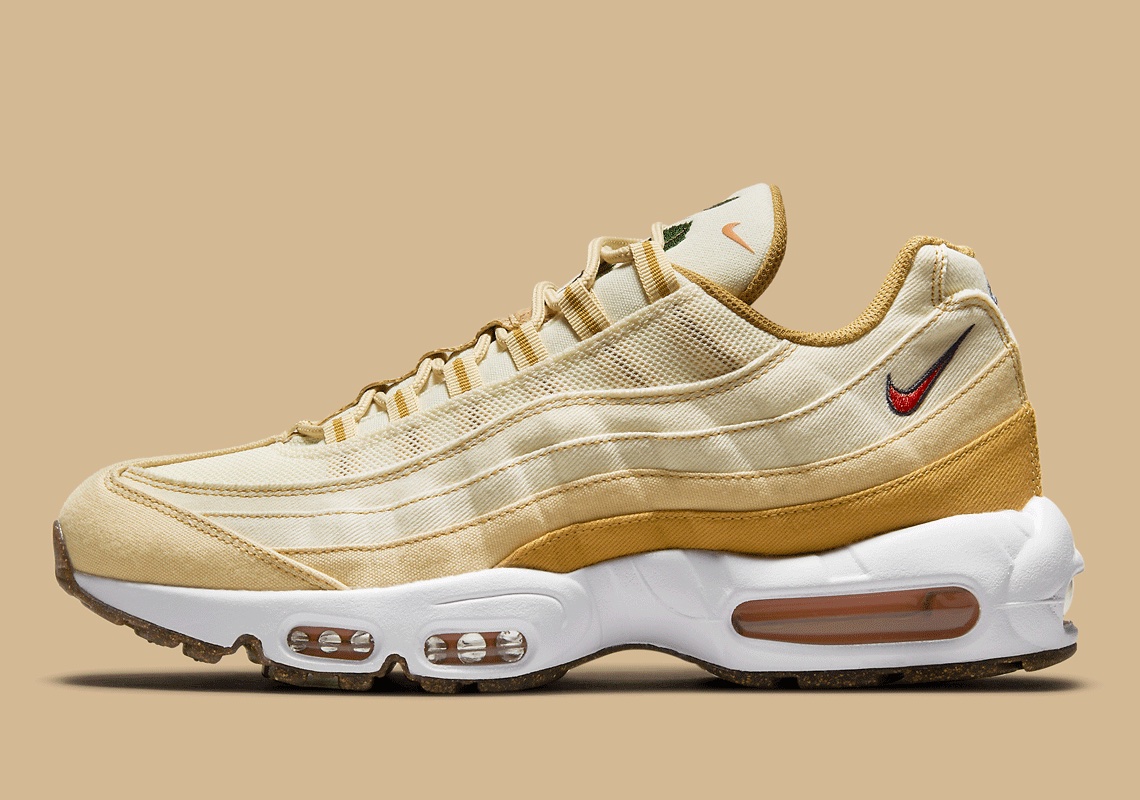 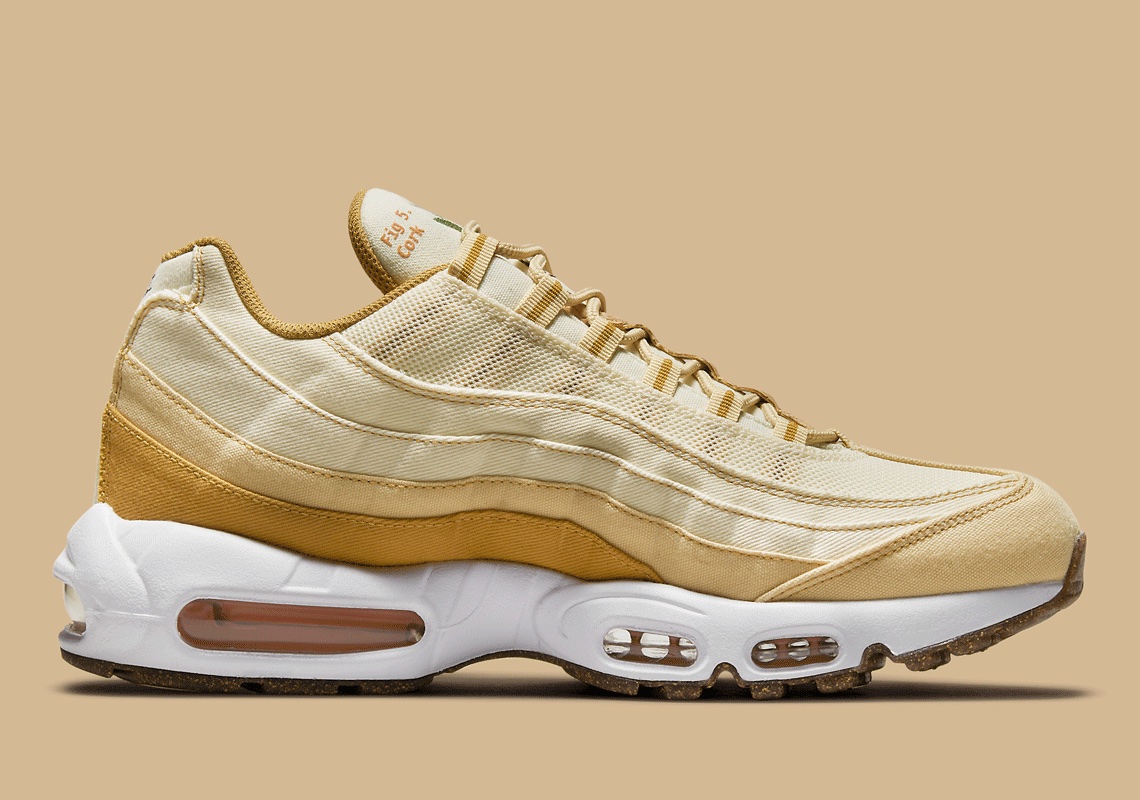 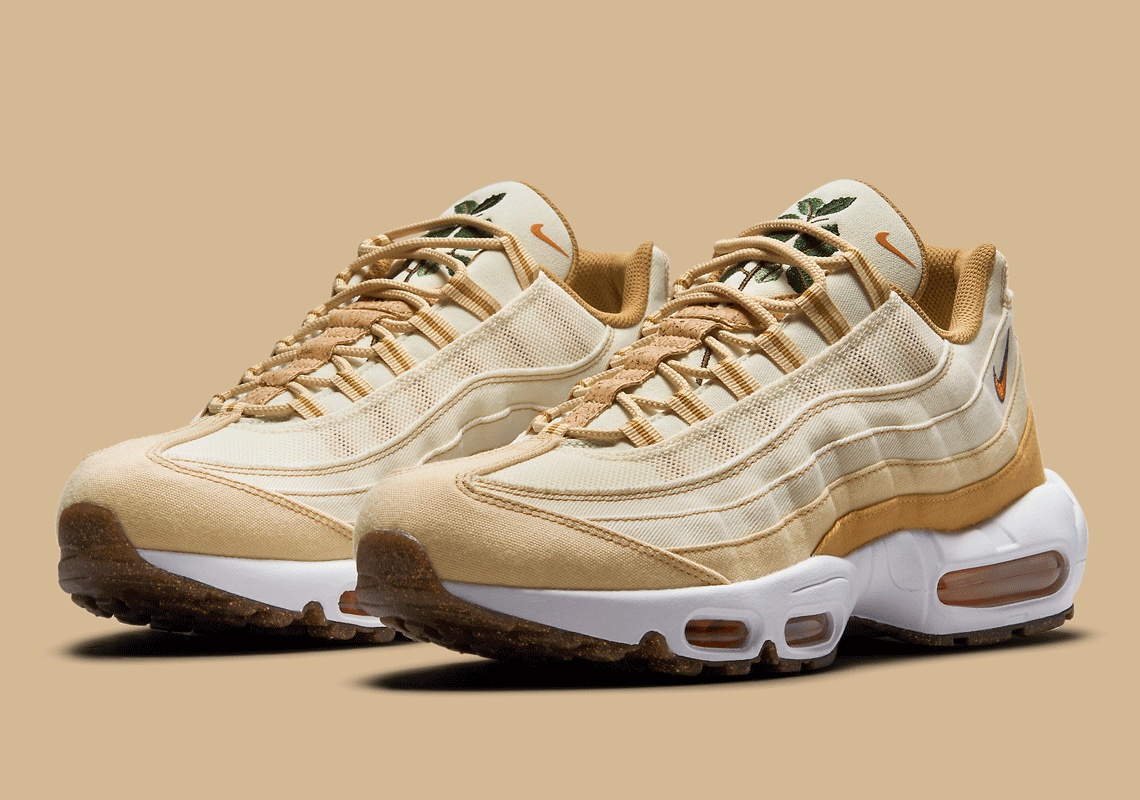 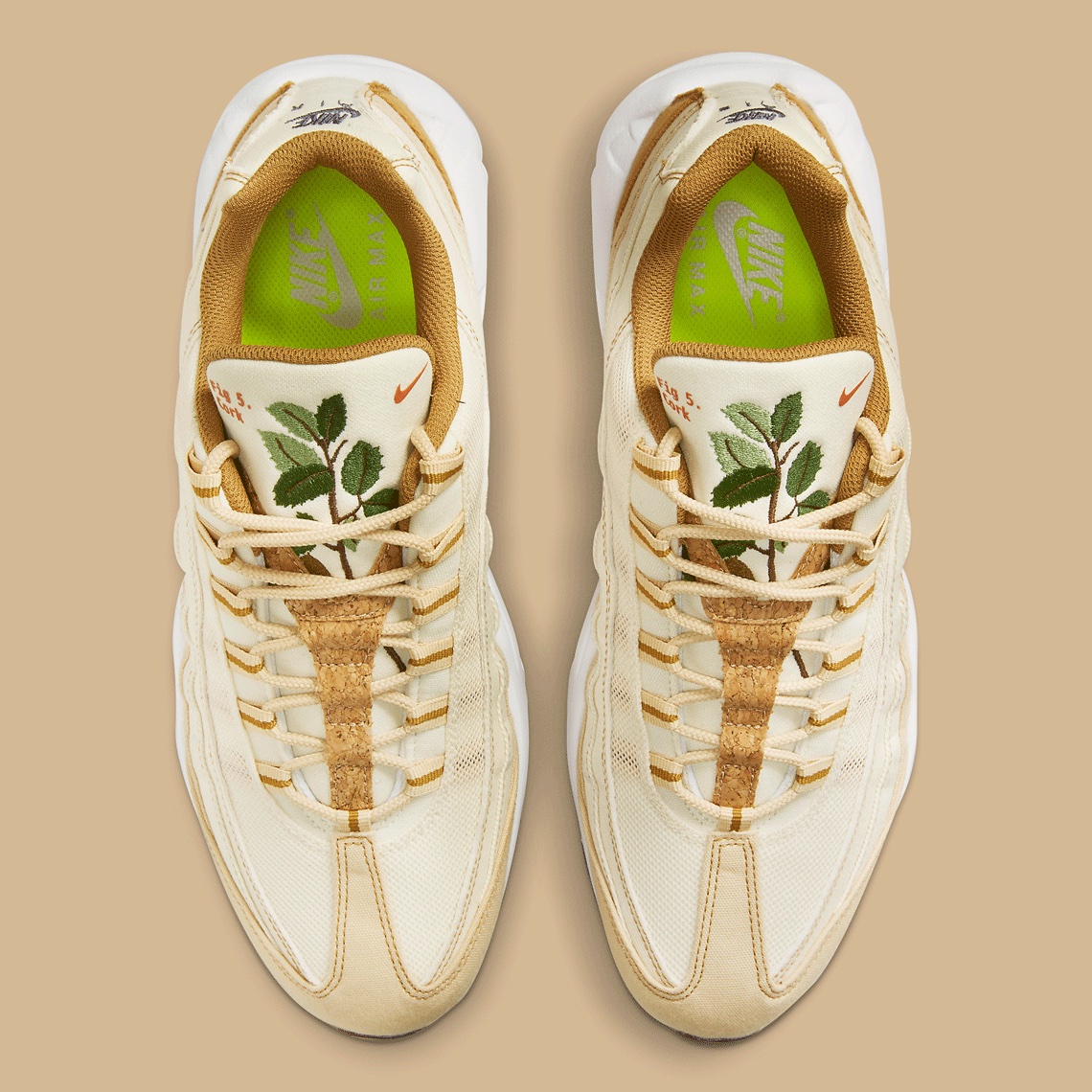 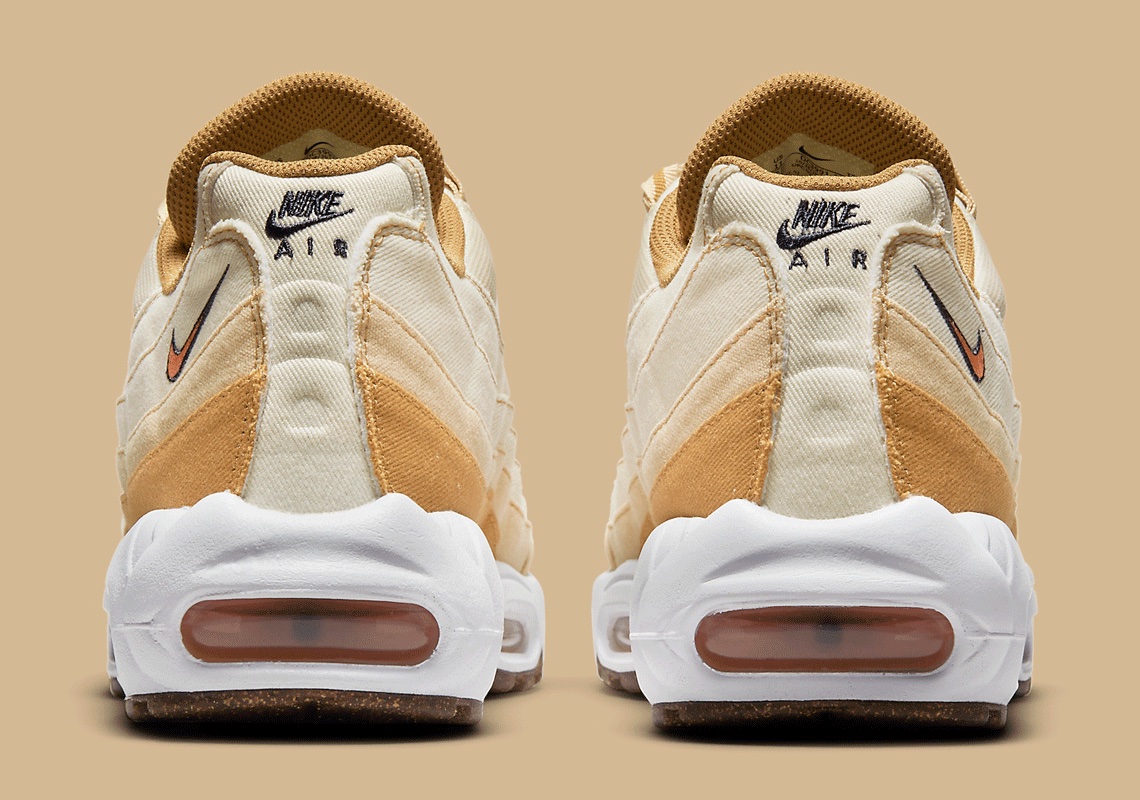 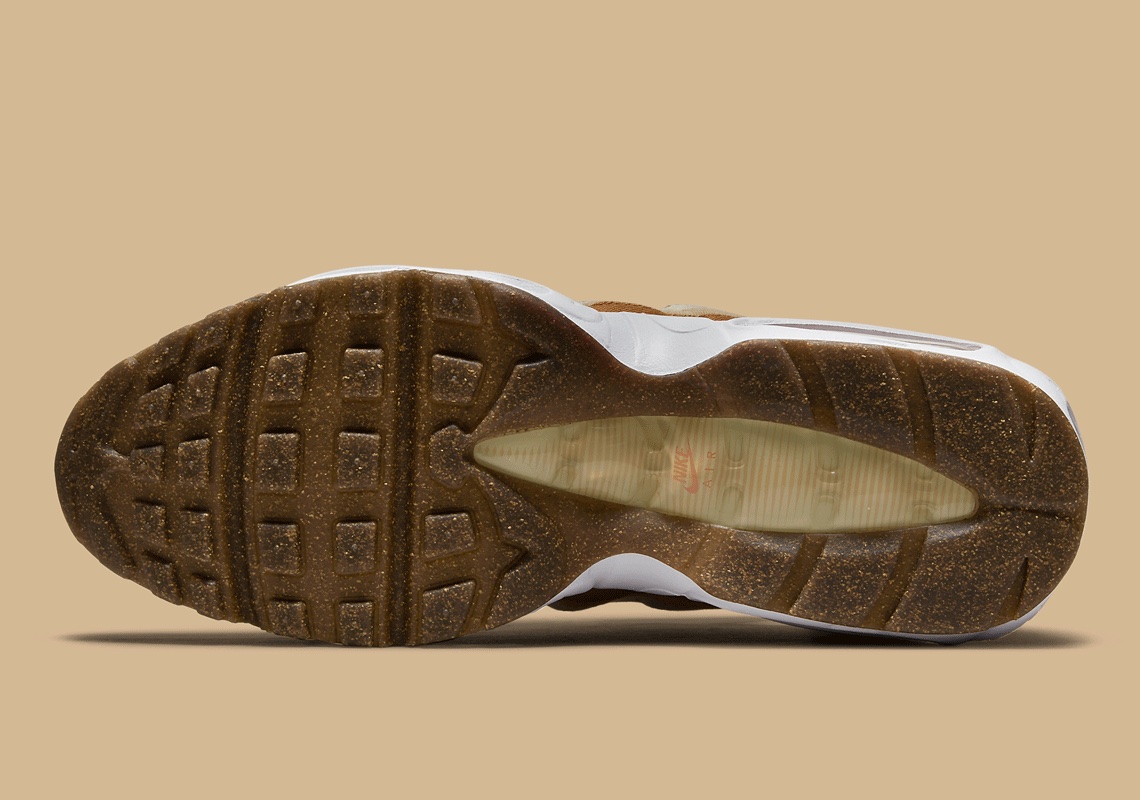 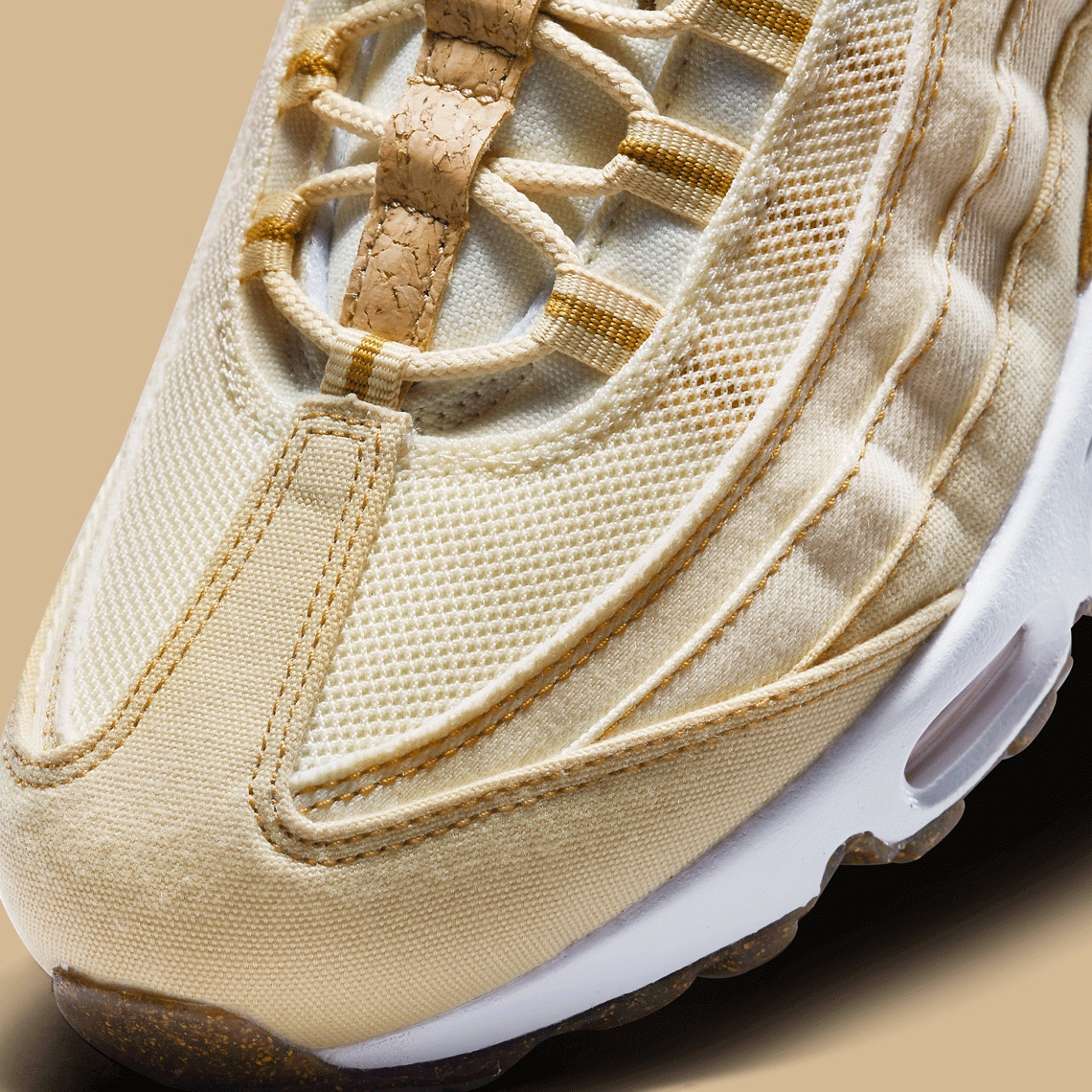 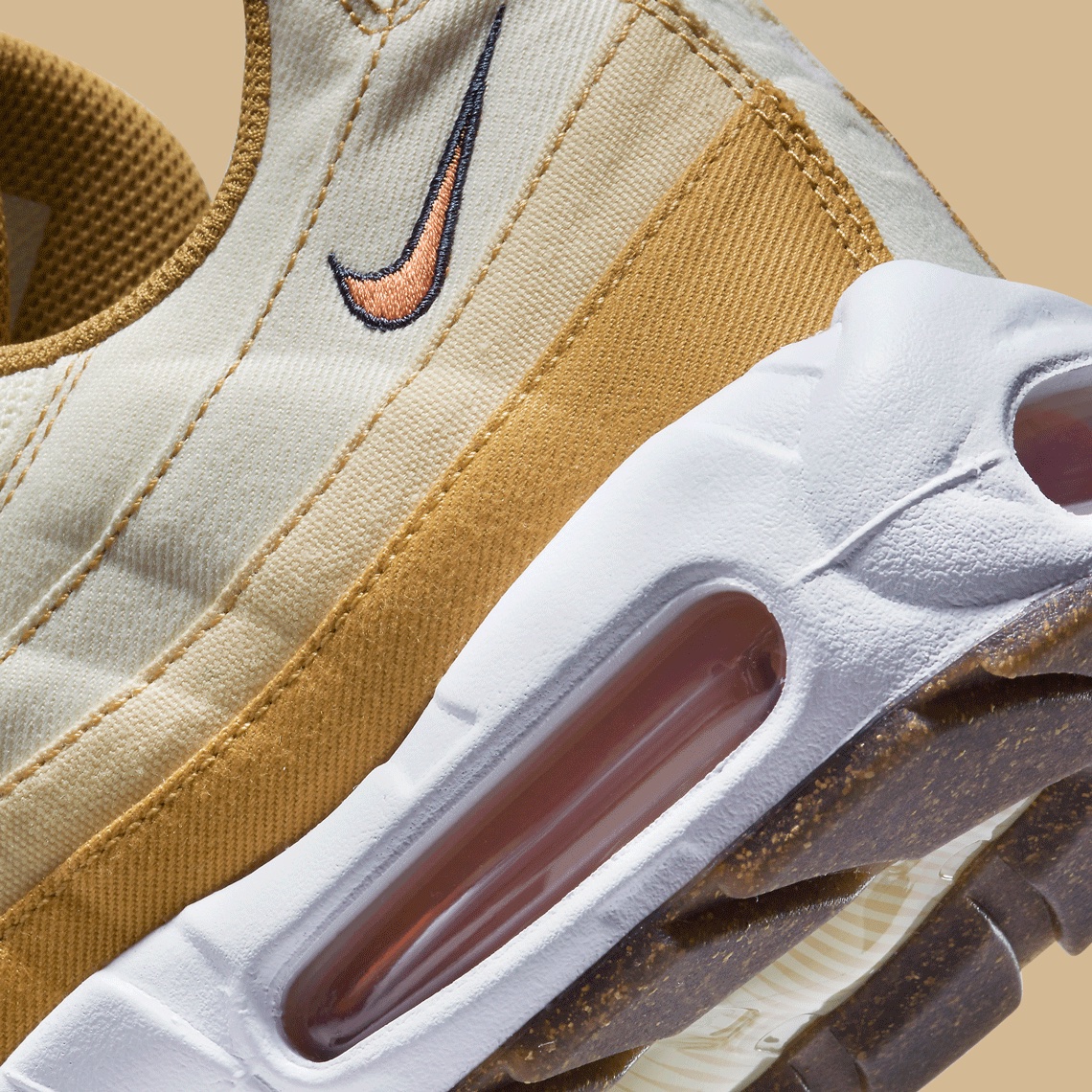 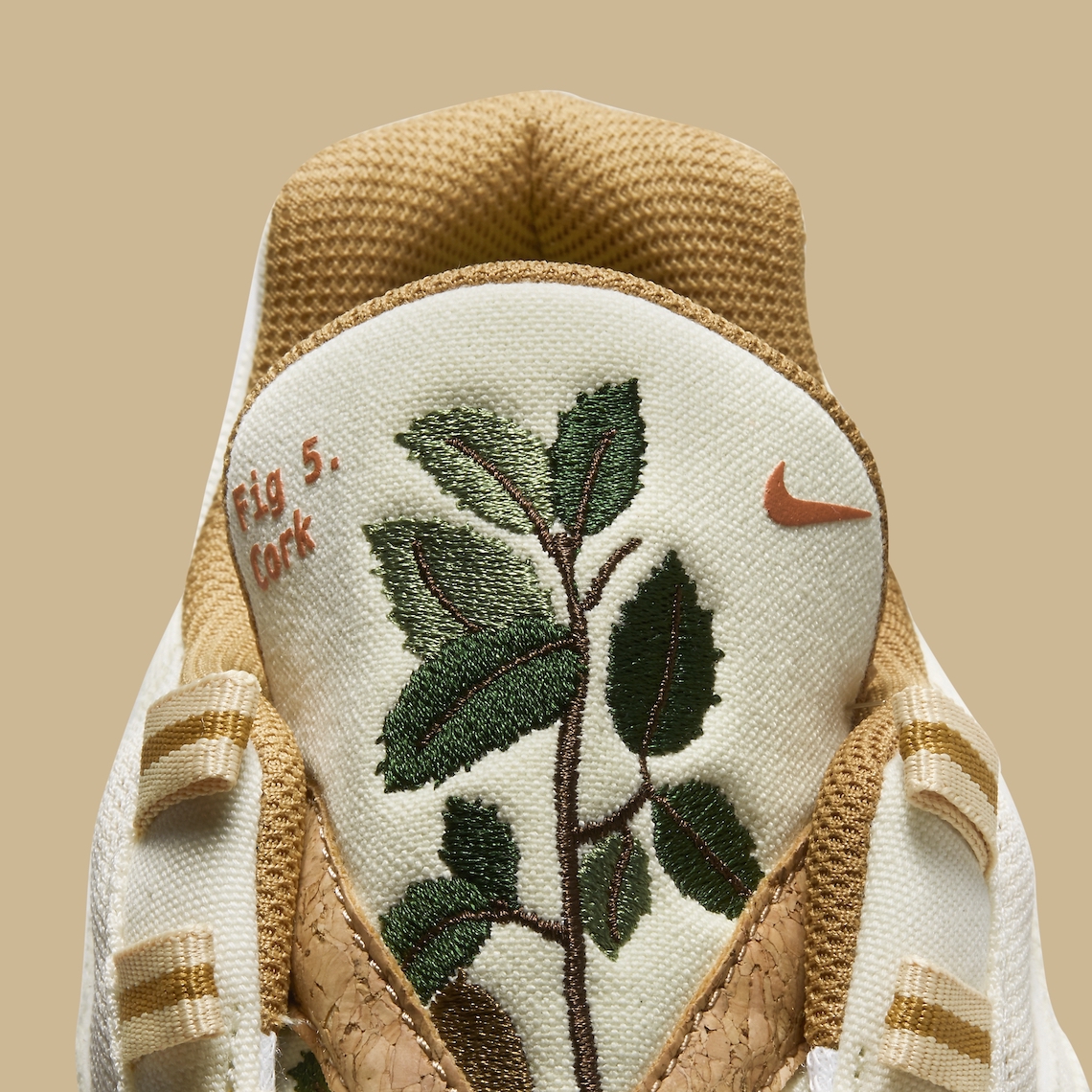