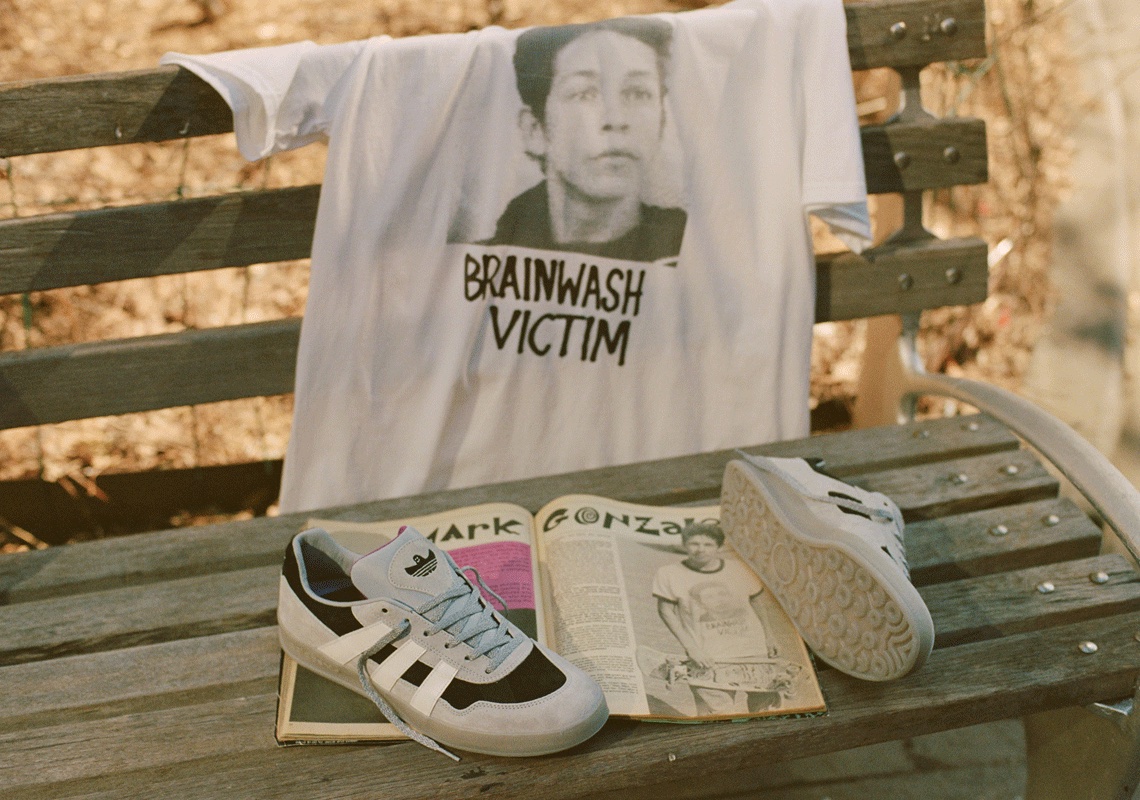 Mark Gonzales and adidas Skateboarding have spent the majority of the last two years crafting footwear inspired by the former’s extensive career as a skater. Having already produced nods to “The Gonz’s” director pseudonym and 2018 recreation of an unorthodox performance at Städtisches Museum, Germany in 1998, the latest Aloha Super pays homage to a portrait of Gonzales from the September 1986 issue of Thrasher in which he was wearing a “Brainwash Victim” t-shirt.

Clad in “Halo Silver/Cloud White/Core Black,” the newly-launched skate shoe features a durable nubuck and leather construction, with the latter component appearing prominently via the profile 3-Stripes. As has become customary of Gonzales’ adidas shoes, tongues don a Shmoofoil logo, while heels are branded with ornate “MG” text. Elsewhere, insoles are animated with custom artwork by the 52-year-old, demonstrating that he still has the “do it yourself” mentality he did when he wore that handmade t-shirt in Thrasher almost 35 years ago. Underfoot, the rubber outsole delivers a semi-translucent finish into the mix.

For more from the German sportswear behemoth, check out the UltraBOOST 21. 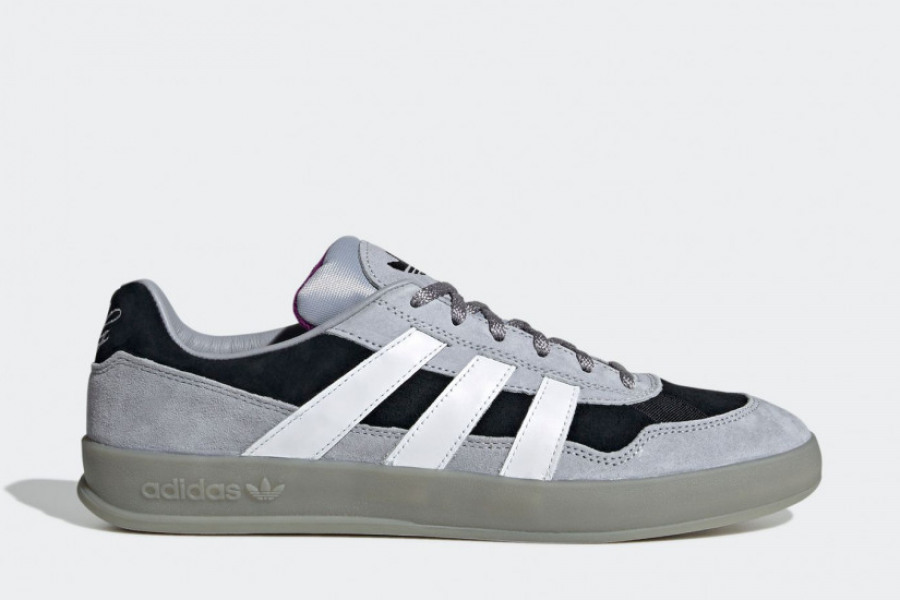 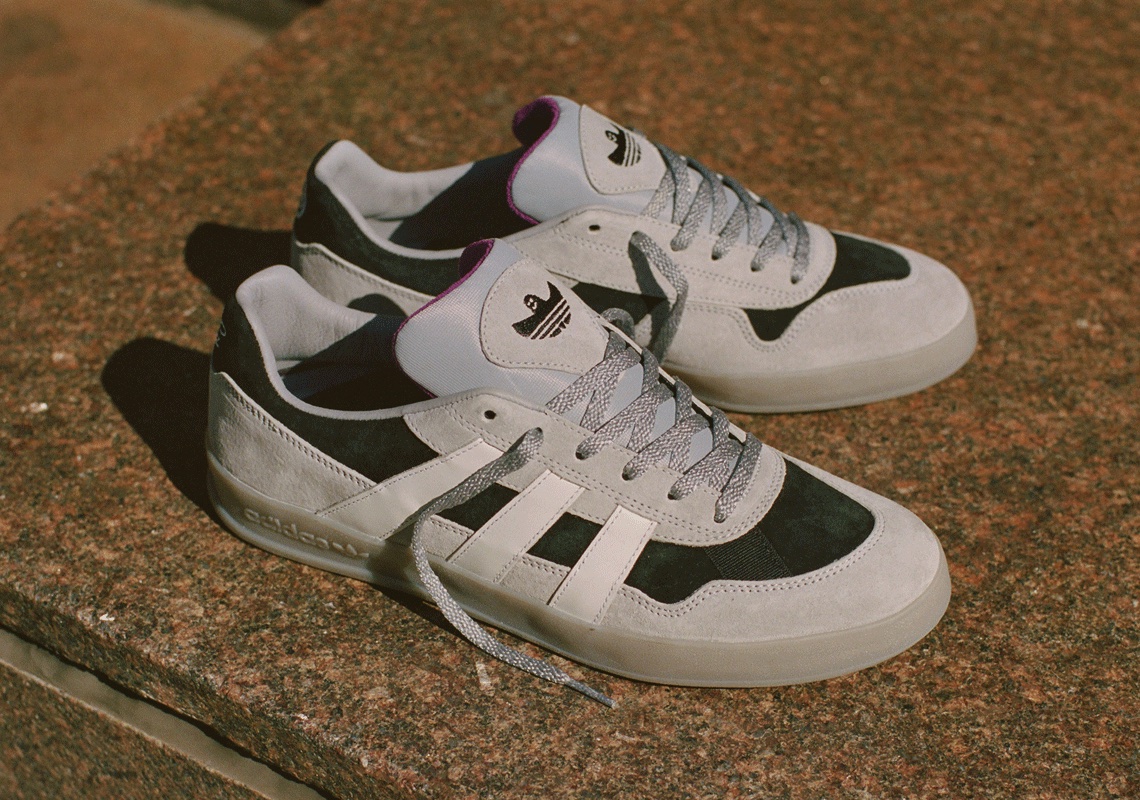 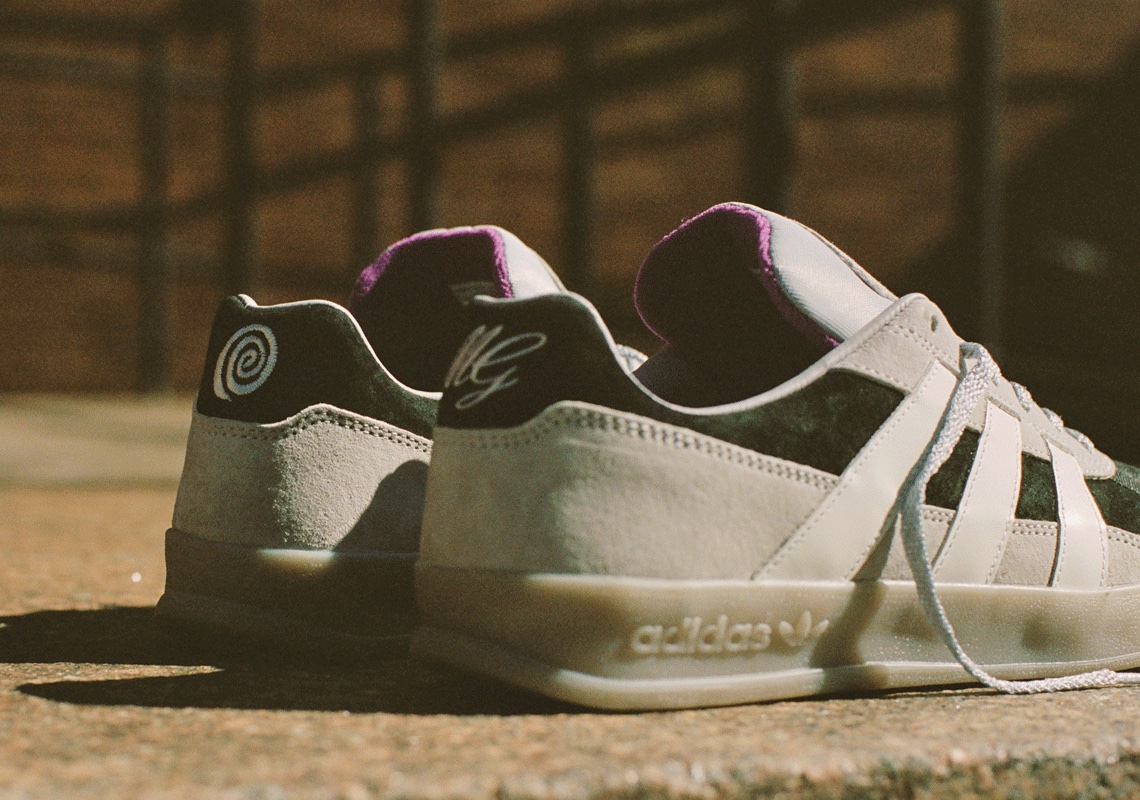 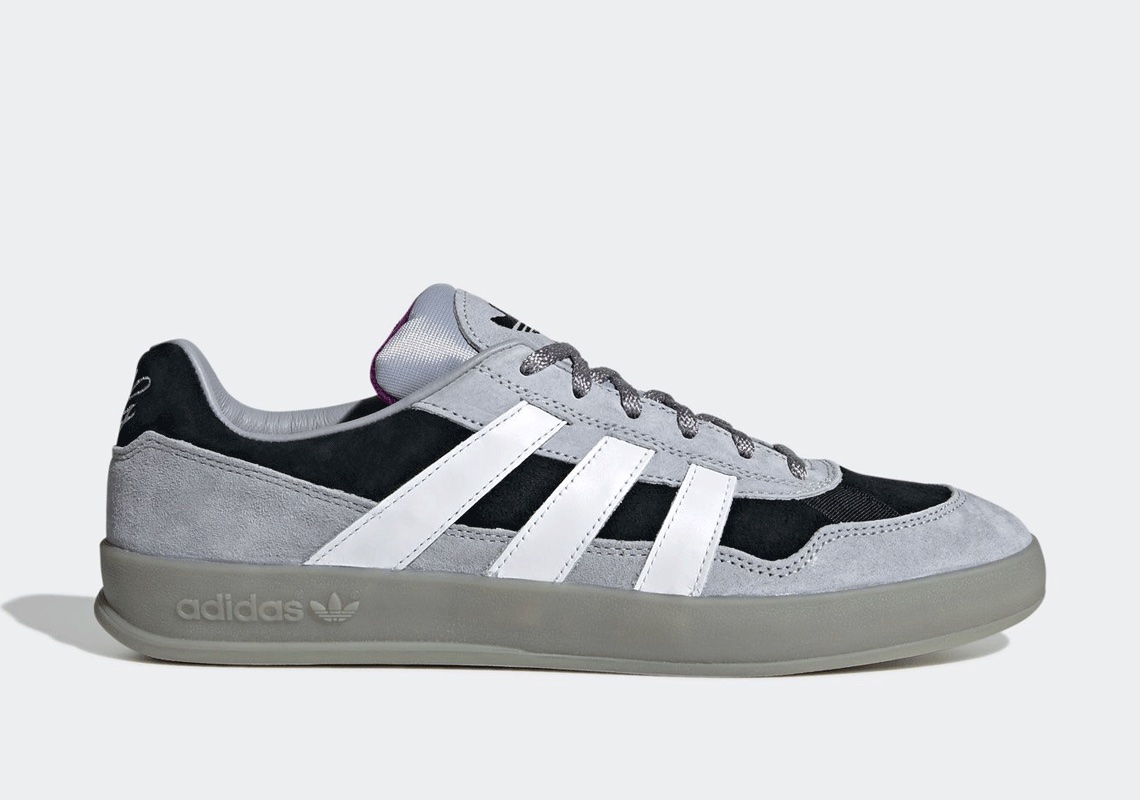 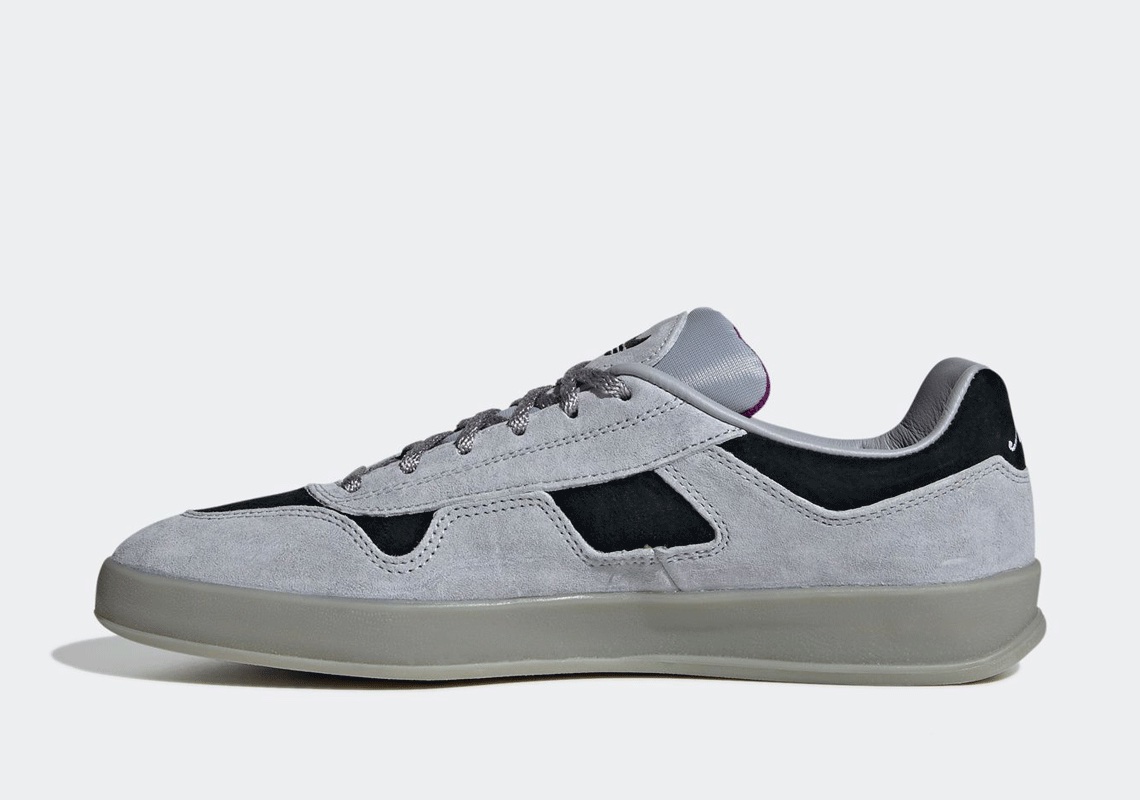 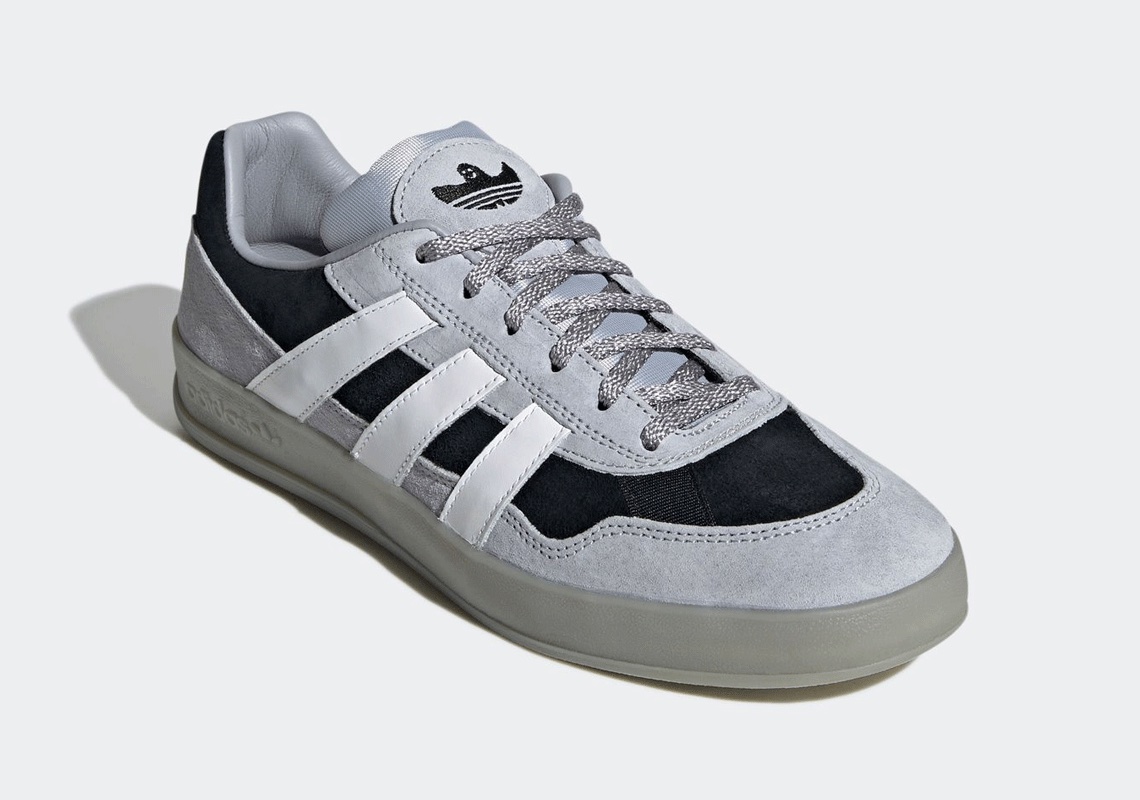 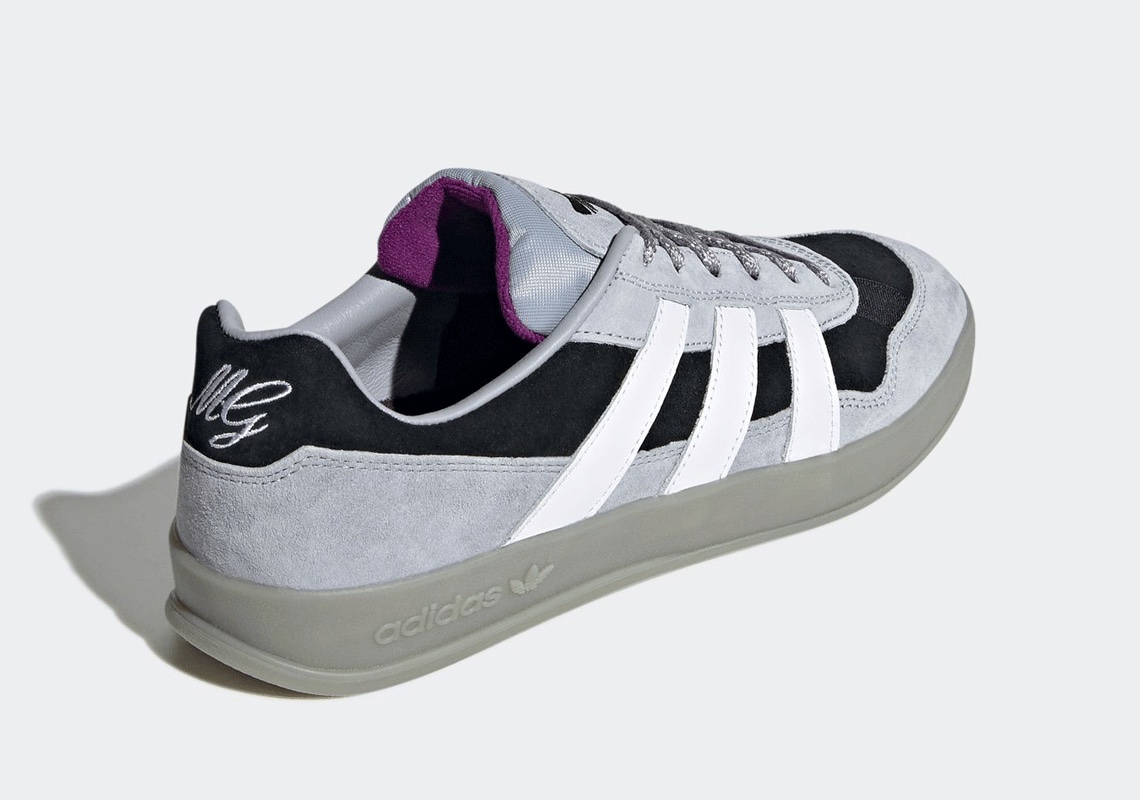 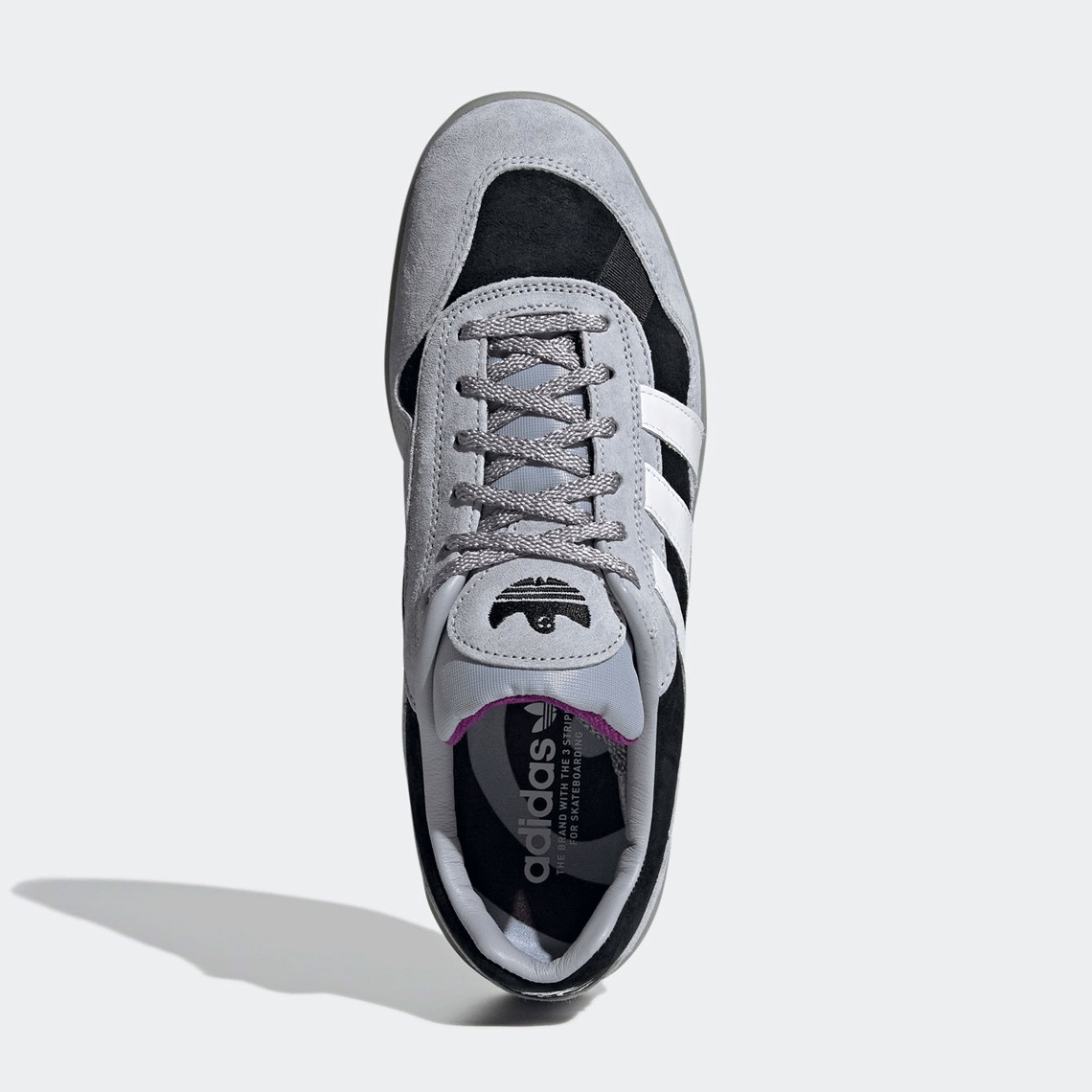 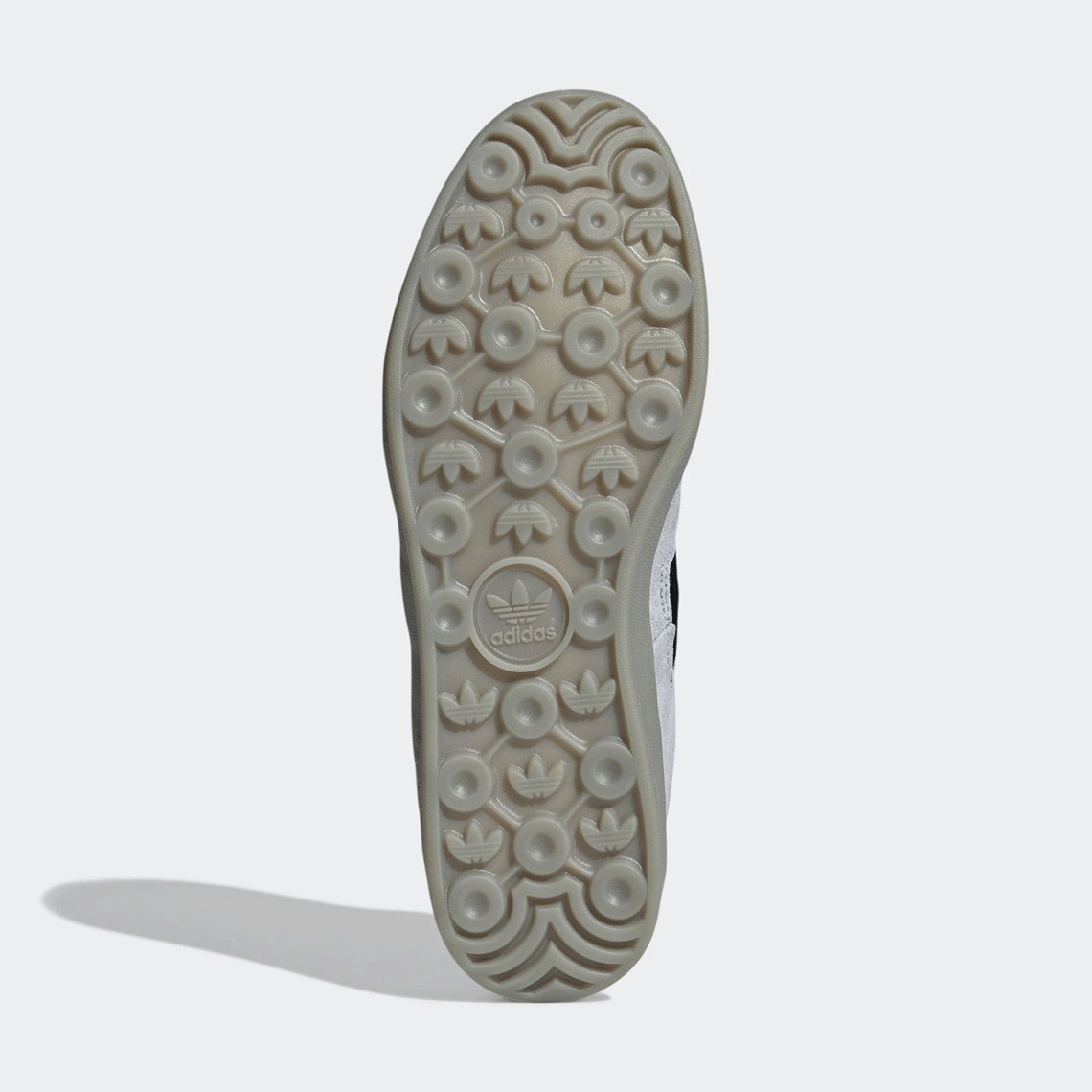 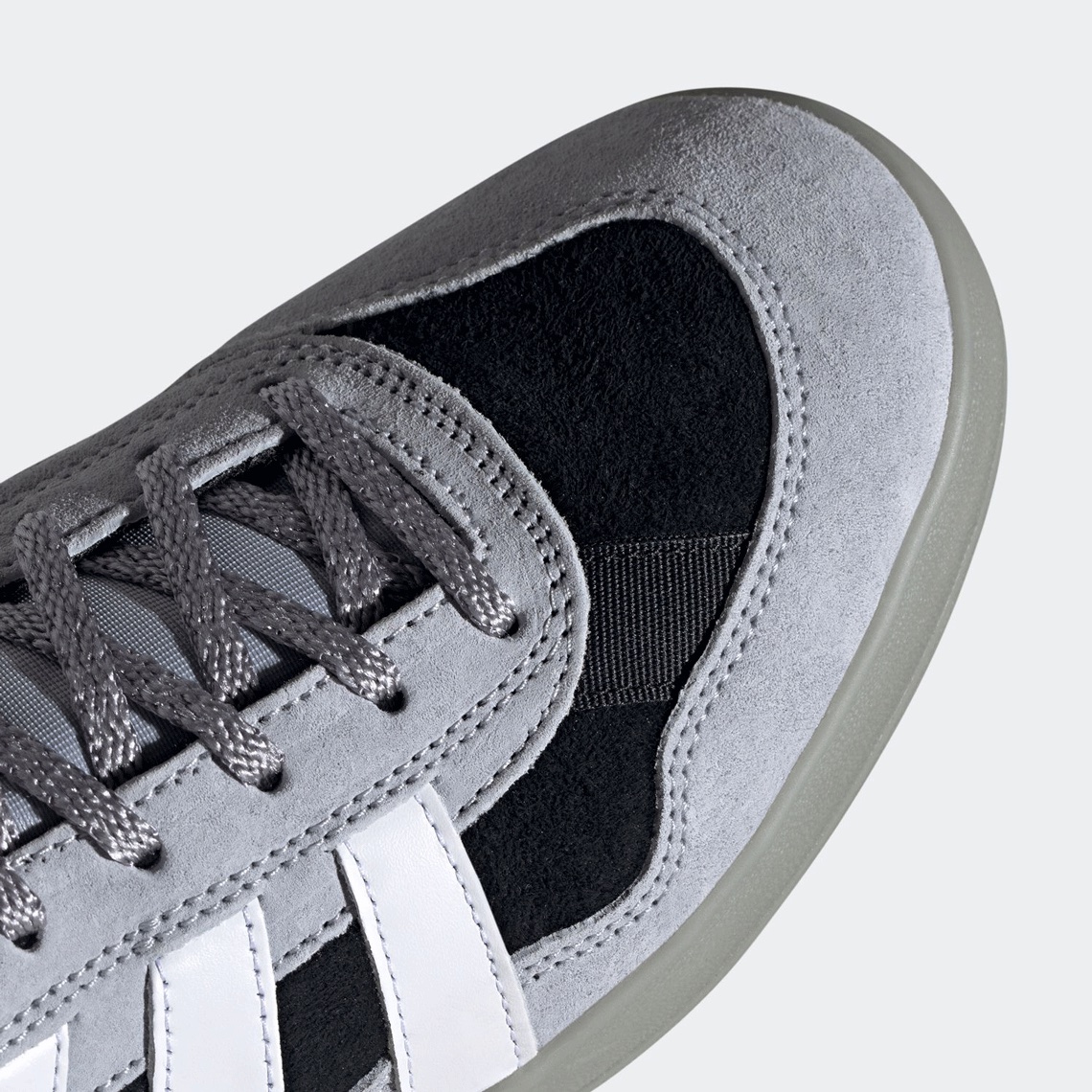 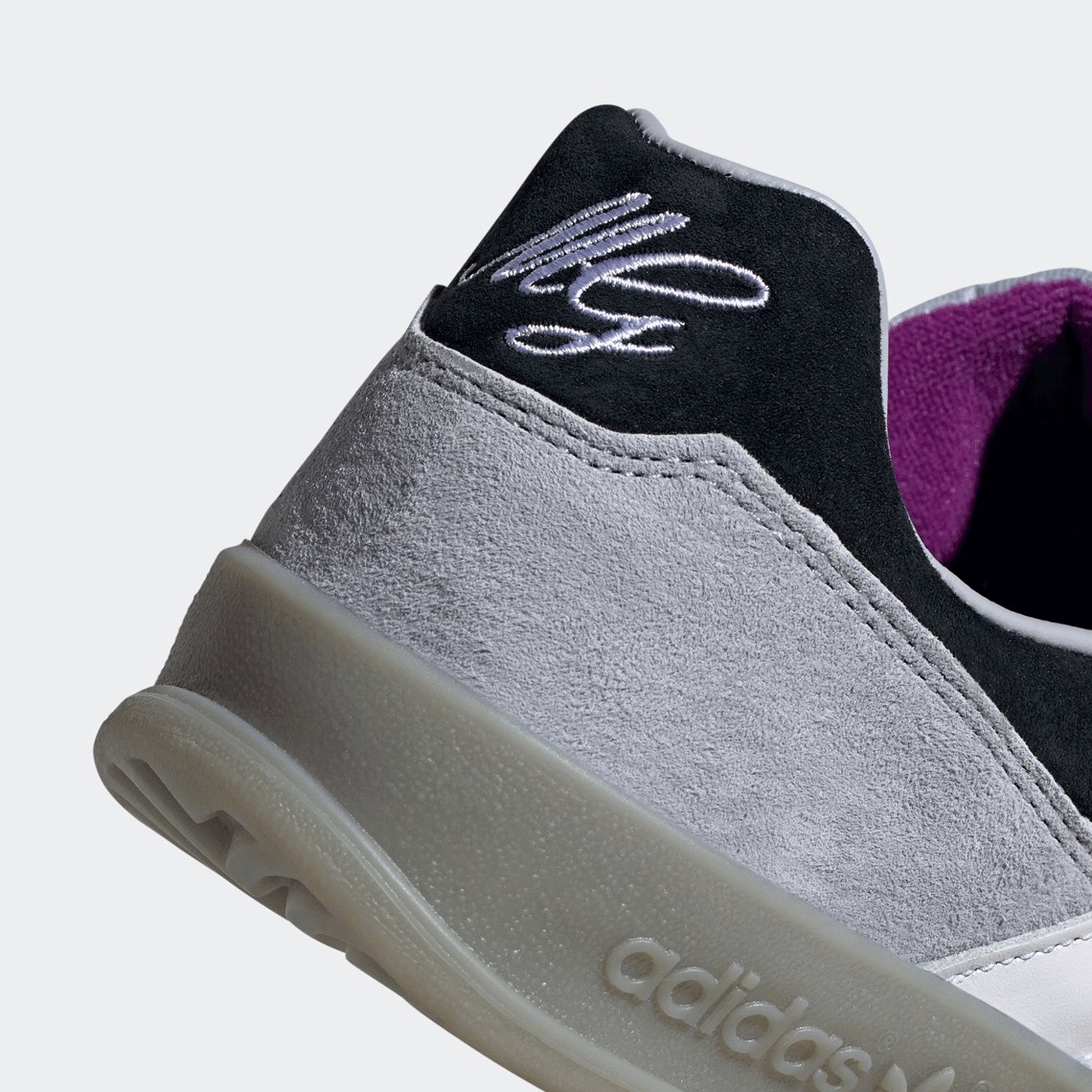