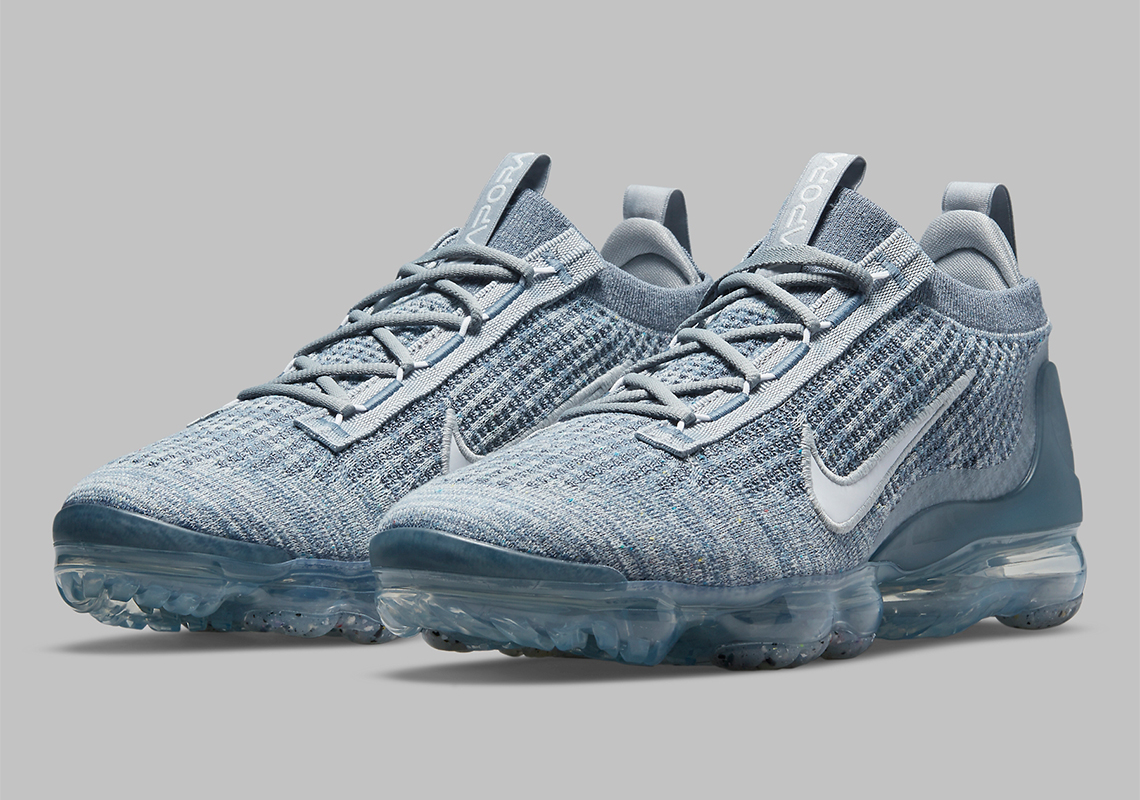 With nearly a dozen different colorways already revealed, it’s only a matter of time before Nike officially drops the Vapormax Flyknit 2021, the sequel to last year’s rather ambitious convergence of their running lifestyle heritage with green efforts. Compared to that predecessor, Nike has taken a reductive approach by shaving down the bulky and rather intrusive color selections, opting for a tone-on-tone look that is far more pleasing to the eye. Additionally, the slimmer look has allowed the headline of the Vapormax Flyknit 2021 to be the cushioning unit – one that took the world by storm since its debut in 2017.

This upcoming blue colorway skews towards a faded look, bordering on grey. The hazy knit also offers up a smoky, vapor-esque appeal, while the slight blue tint on the cushioning complete that chilly aesthetic. Simply put, the Vapormax Flyknit 2021 returns to what made the franchise a hit.

A release date has not been confirmed, but expect these in the early Summer months. 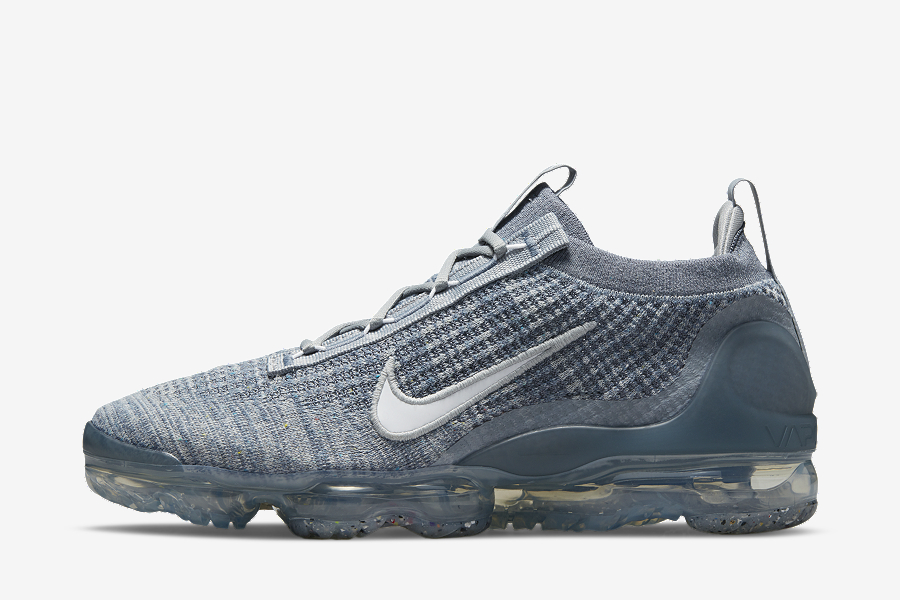 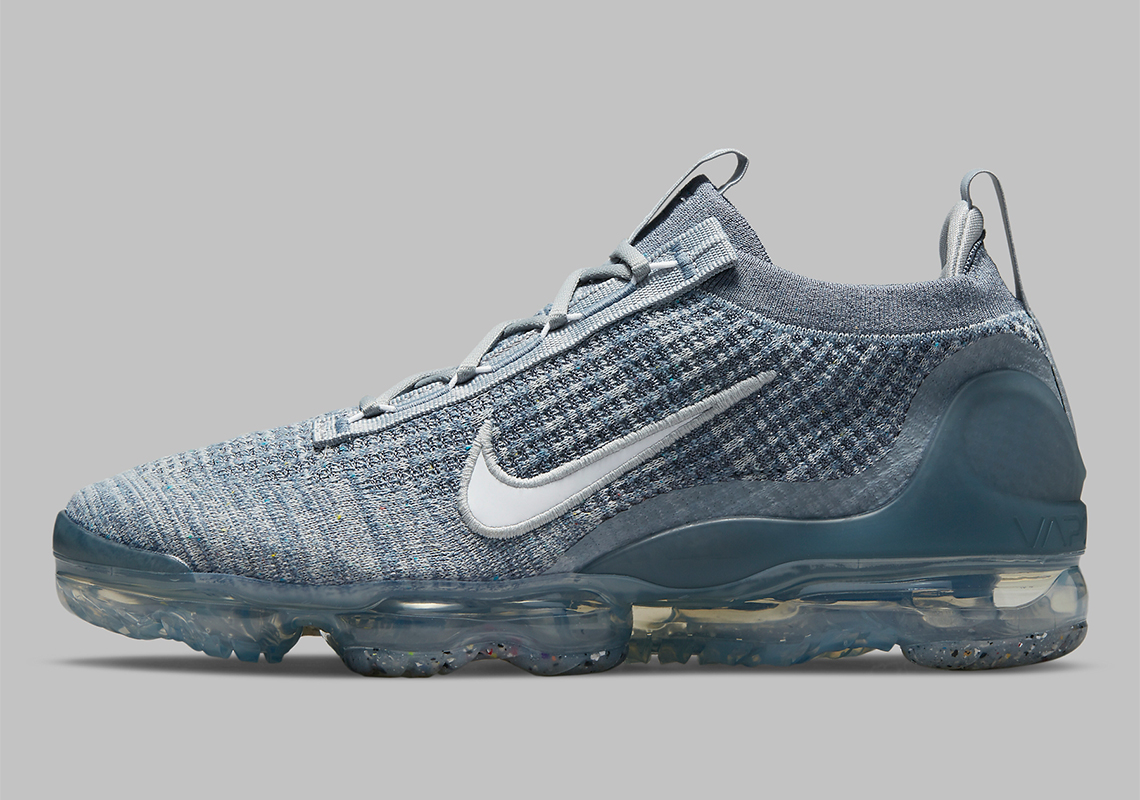 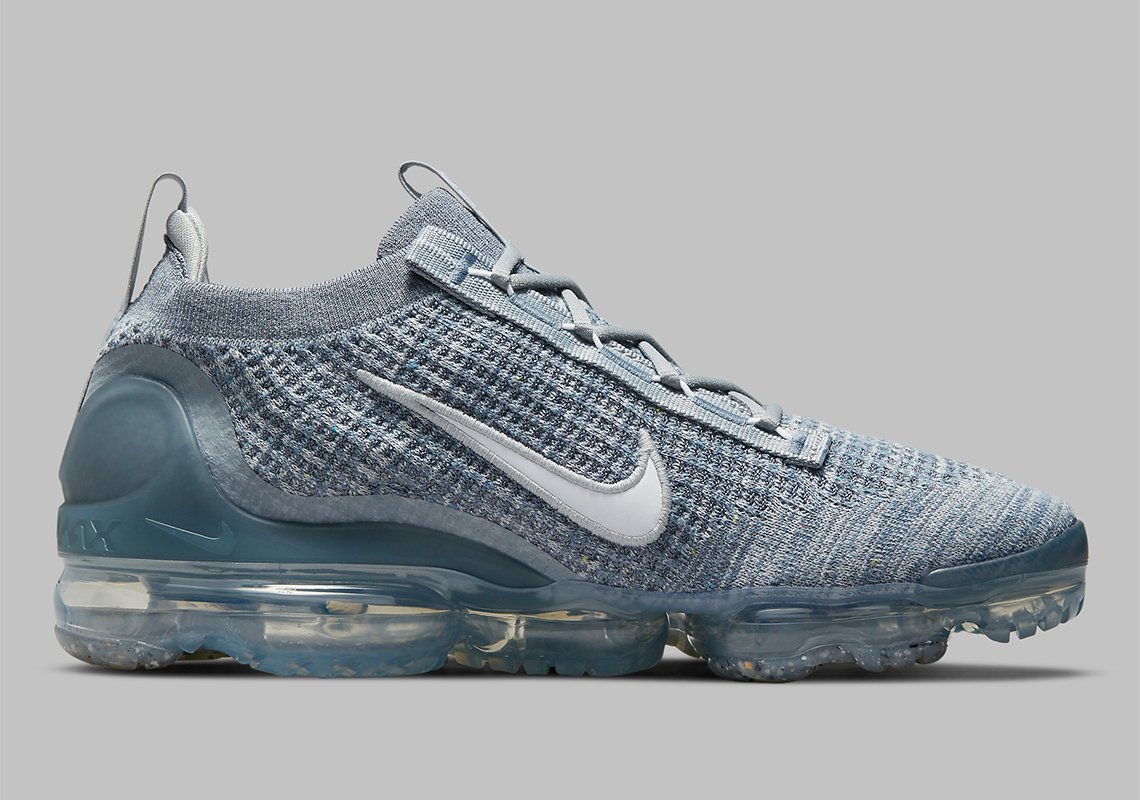 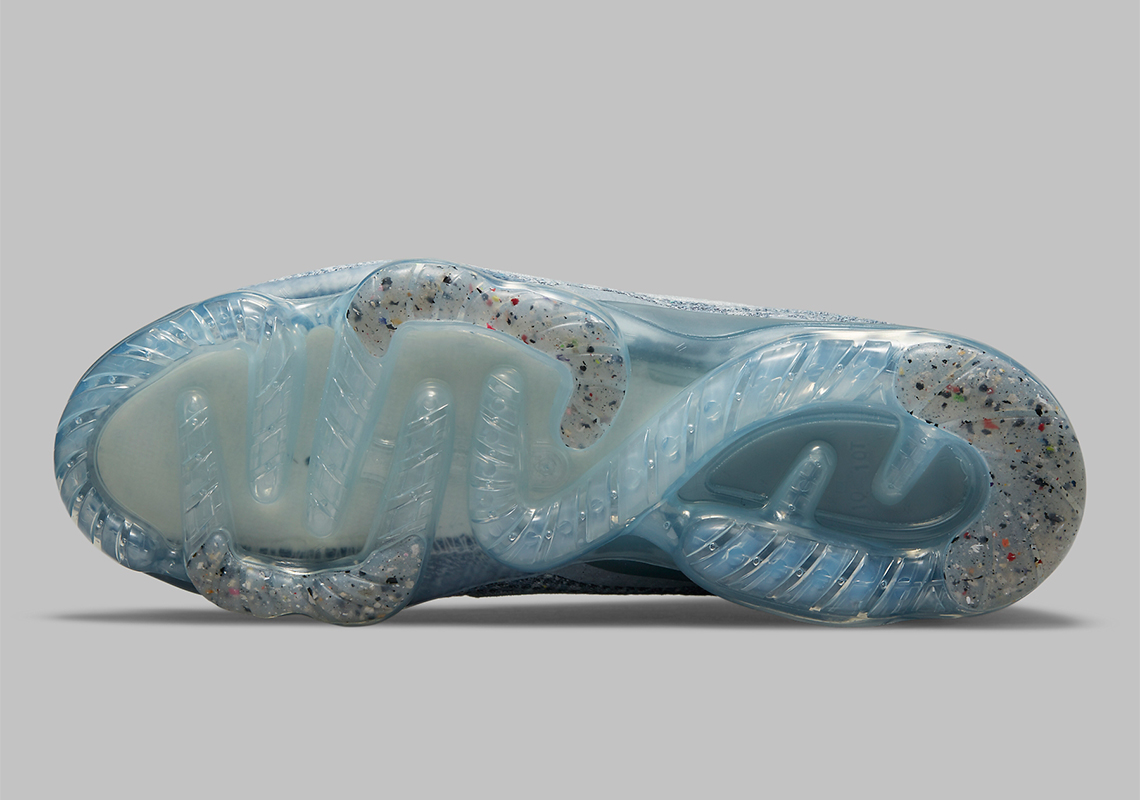 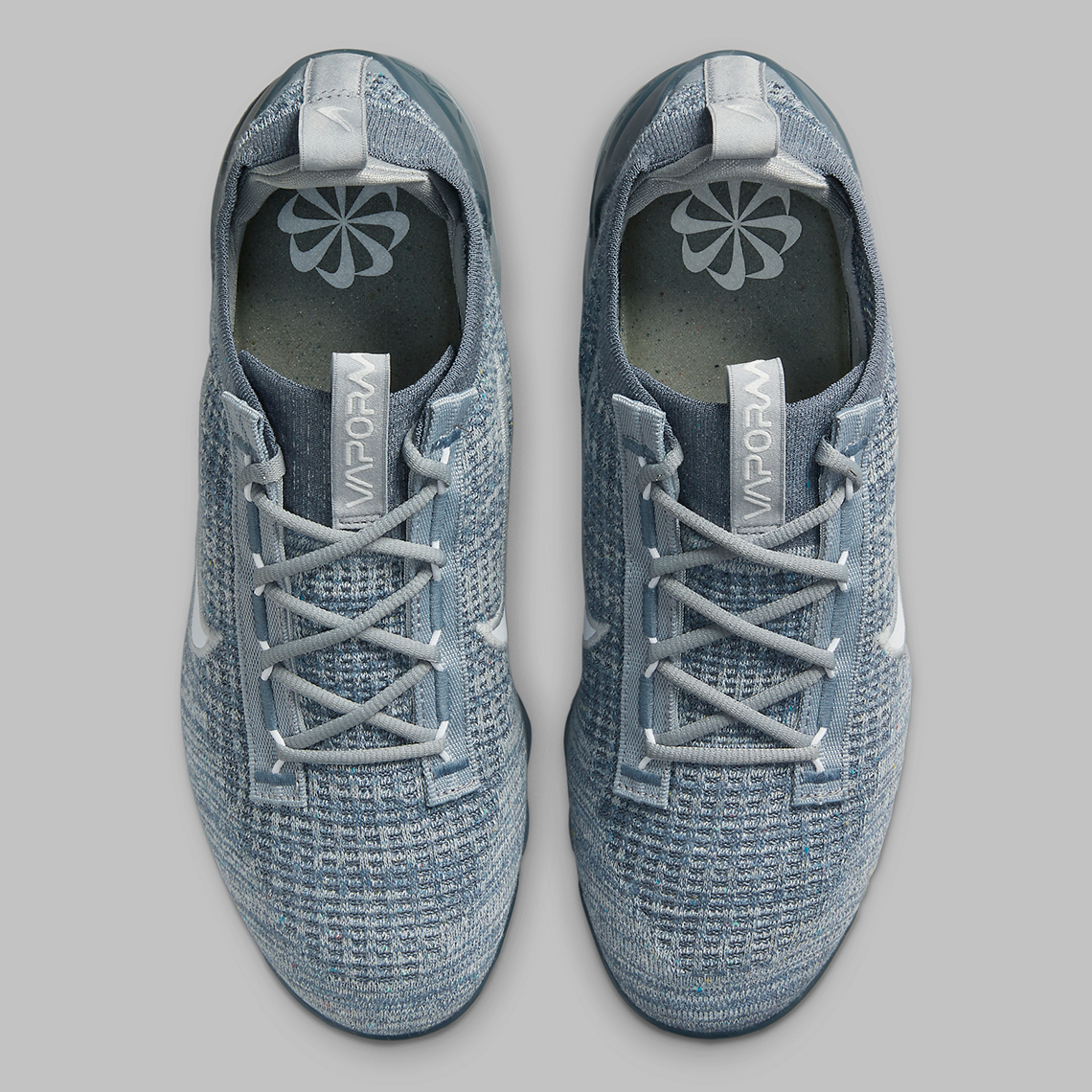 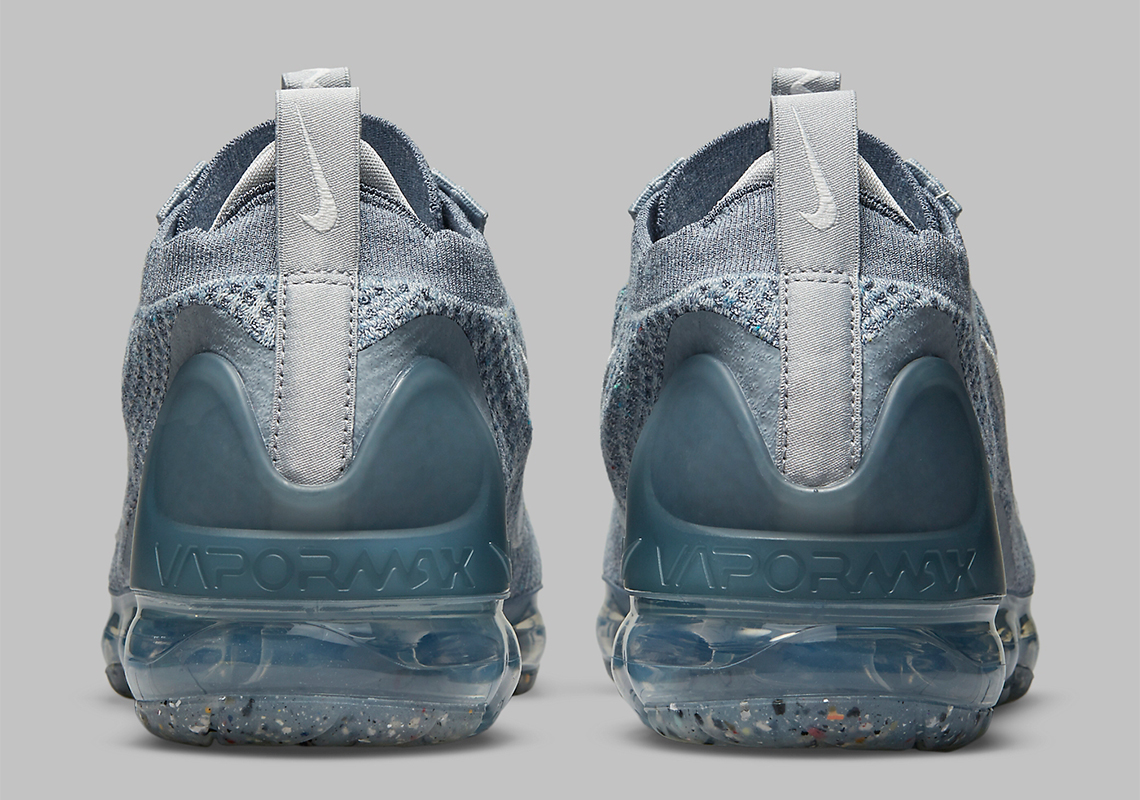 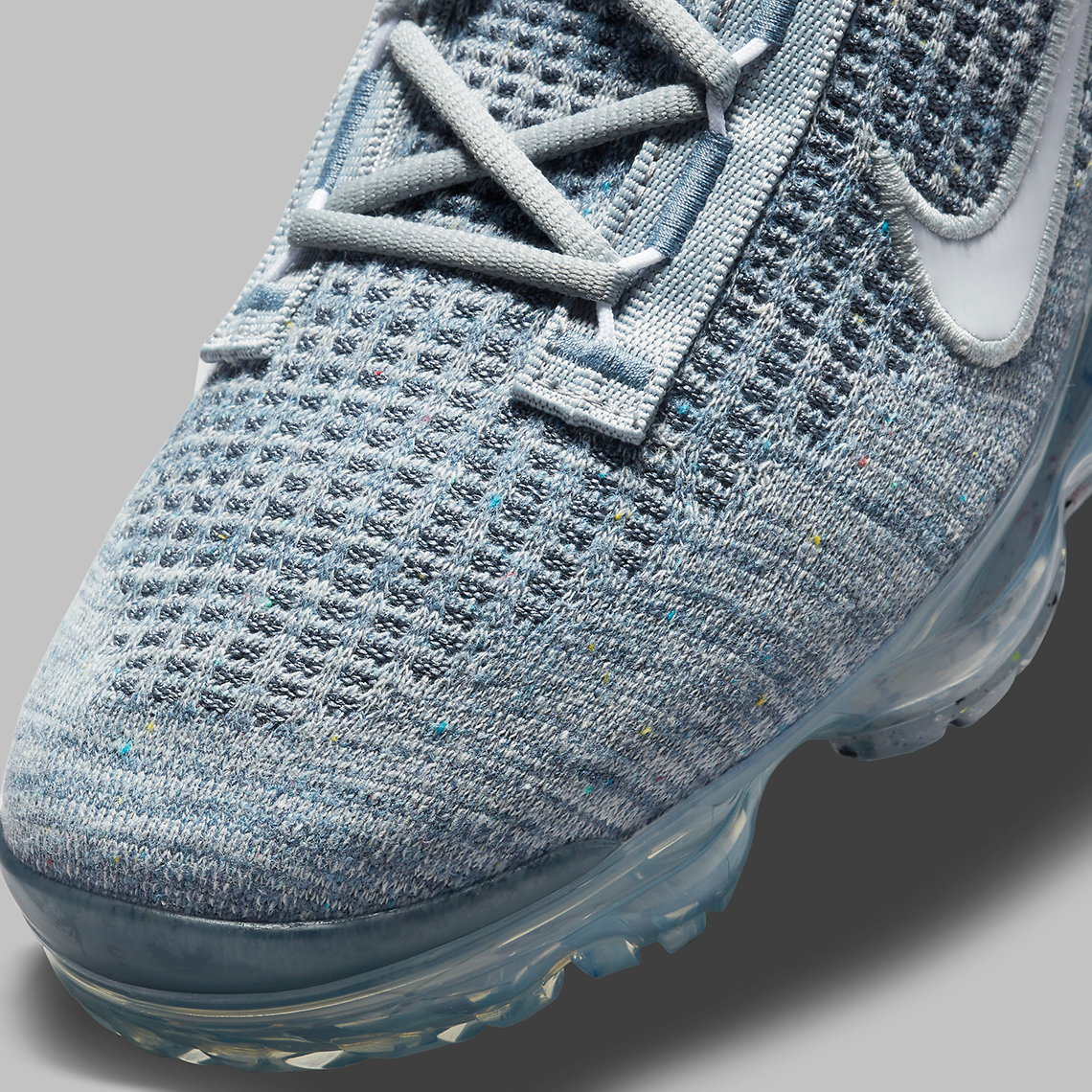 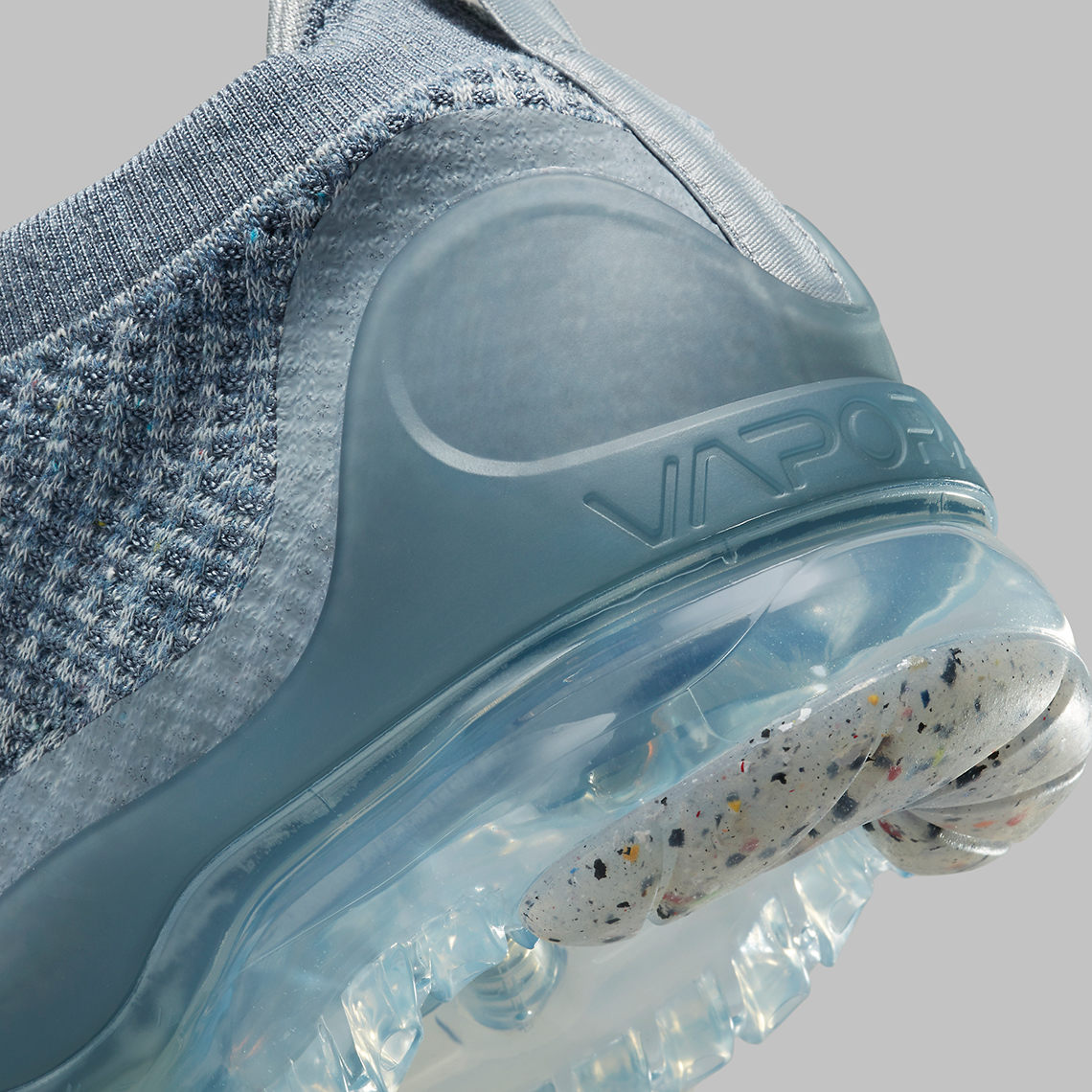