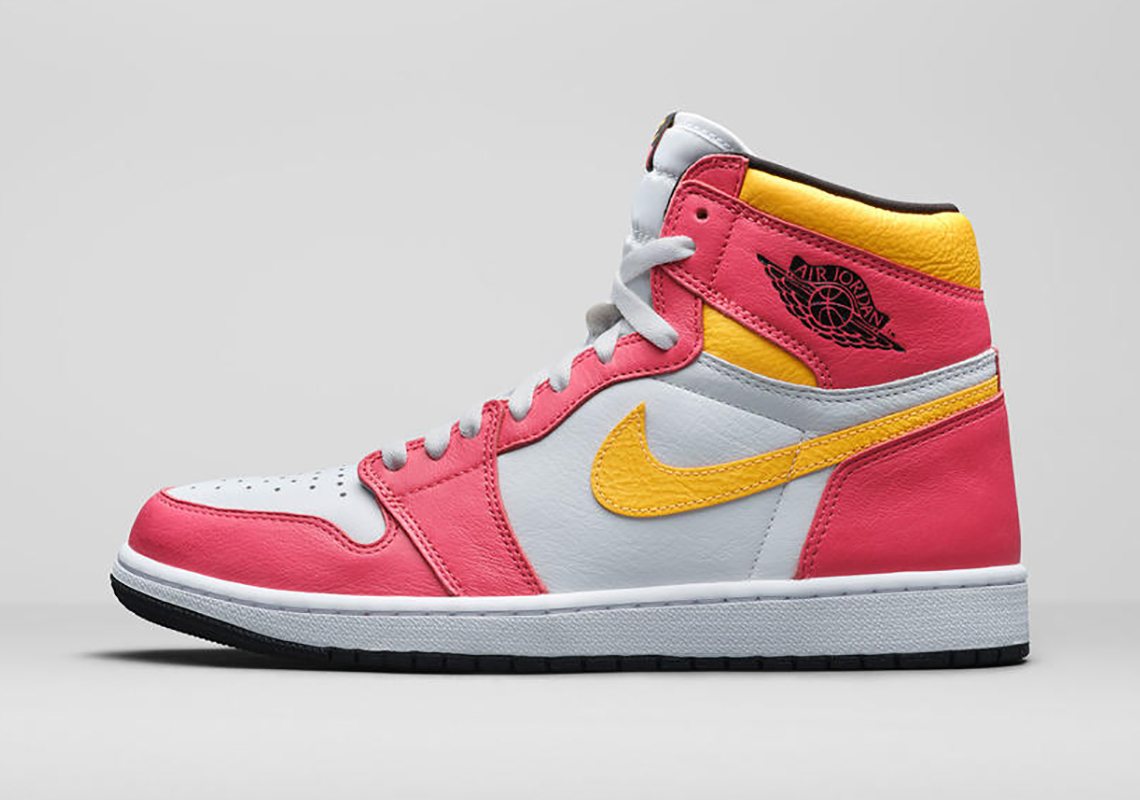 As we inch closer to the midpoint of 2021, it isn’t too early to assert that it has already been quite a year for the Air Jordan 1. More is to come for MJ’s first signature sneaker this summer, such as the Air Jordan 1 “Hyper Royal”—likely to appeal to those who approve of the similarly-textured “Turbo Green” released in 2019. Also revealed as part of the Jordan Brand Summer 2021 Retro collection is the AJ1 “Light Fusion Red,” which truly screams summer—a cocktail of reds and oranges that’s strikingly bolder than the aforementioned arrangements.

The pair flaunts a familiar white, buttery leather base that is disrupted by Light Fusion Red overlays. A golden Laser Orange shade is applied to the collar and side Swoosh. The two firey hues meet again on the black tongue label, where a sunset-like gradient is created to form the Nike Air logo. To further balance out the vibrant colors, more touches of black are found on the Air Jordan logo on the ankle, sock liner, and outsole.

Get a preview of the AJ 1 below before it arrives at the listed retailers on June 21st in full family and extended women’s sizing.

In other news, the Air Jordan 3 “Rust Pink” was also revealed. 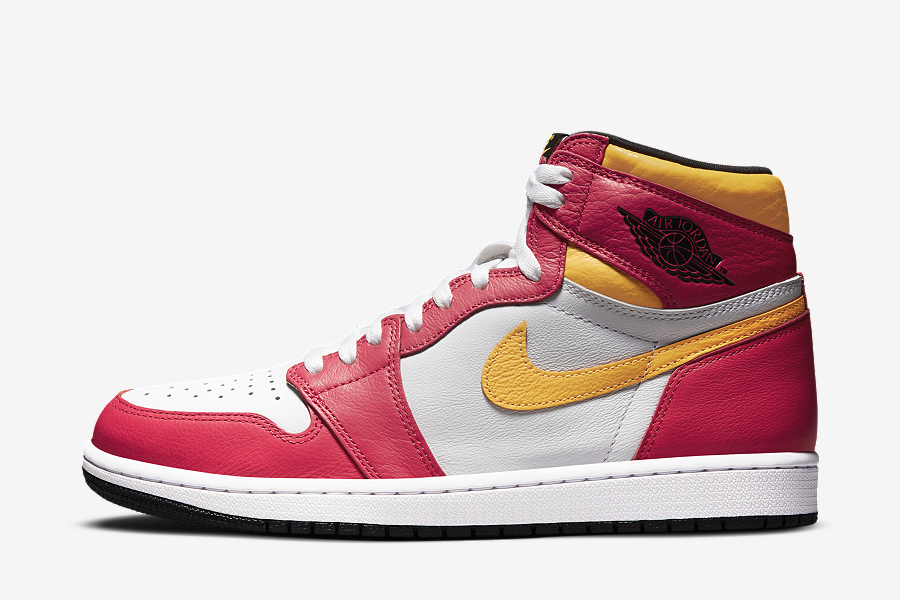 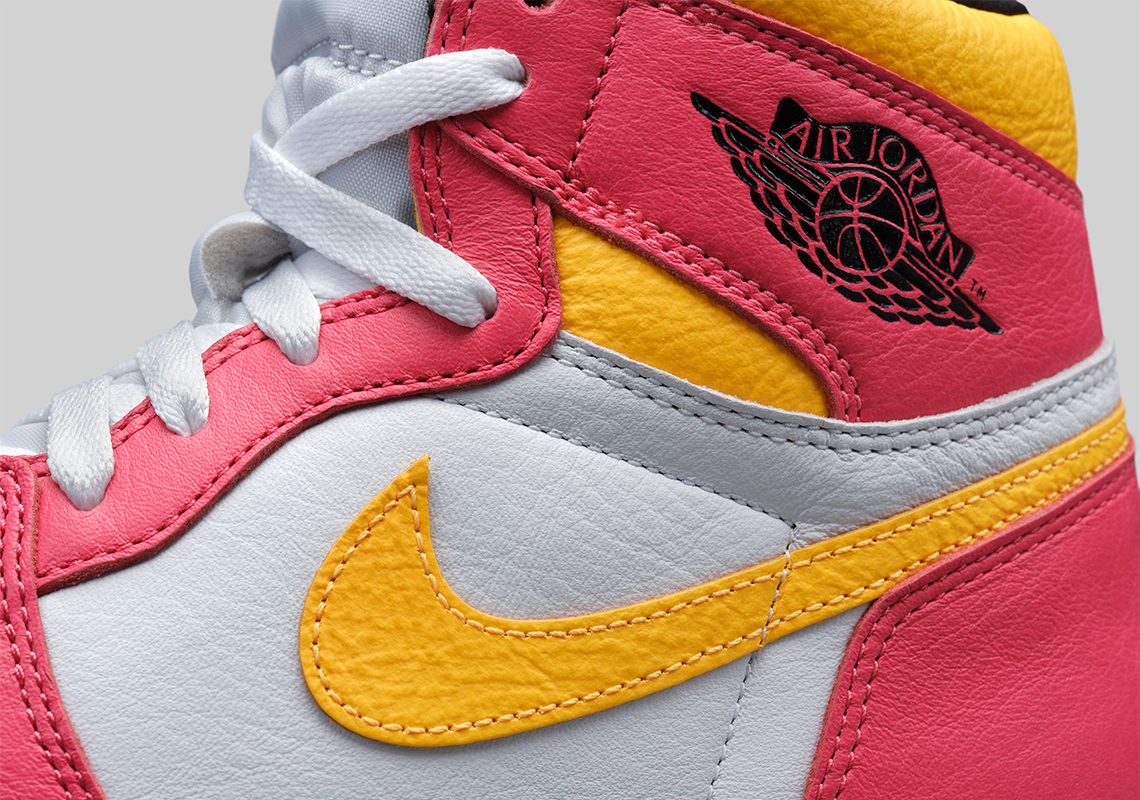 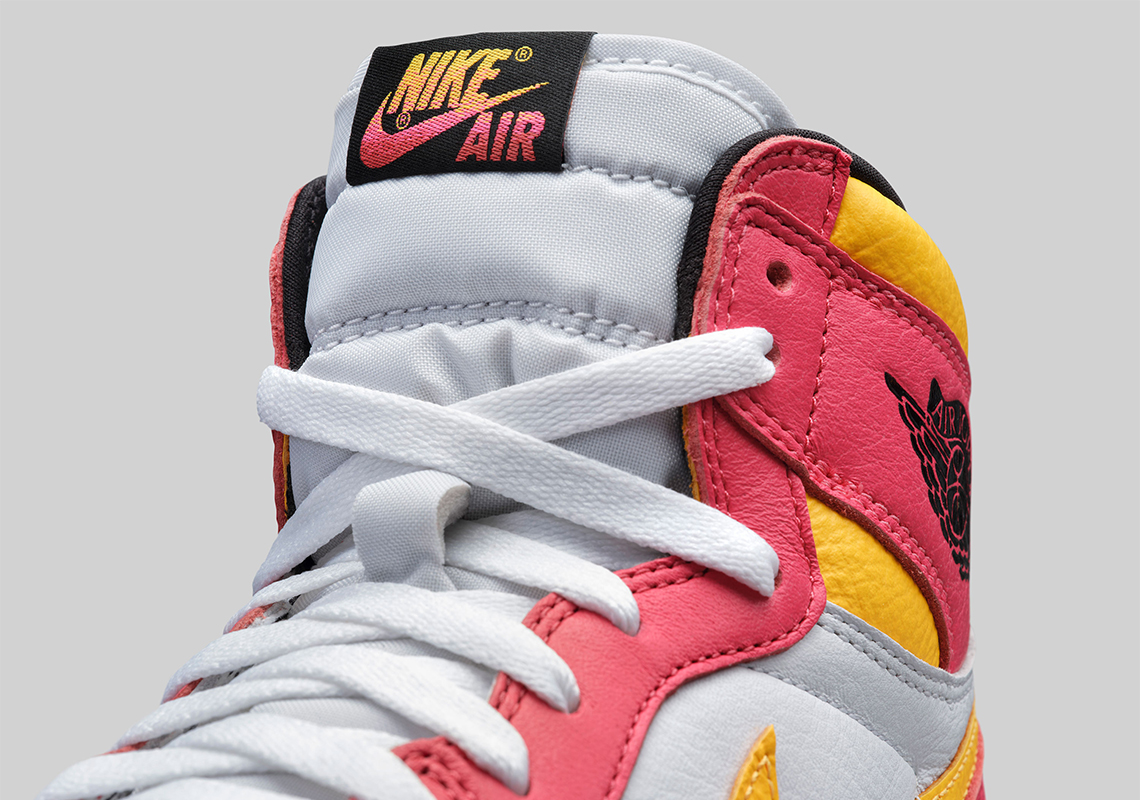 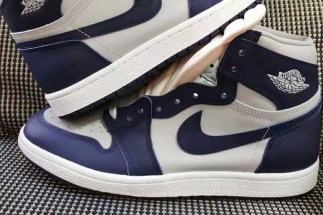