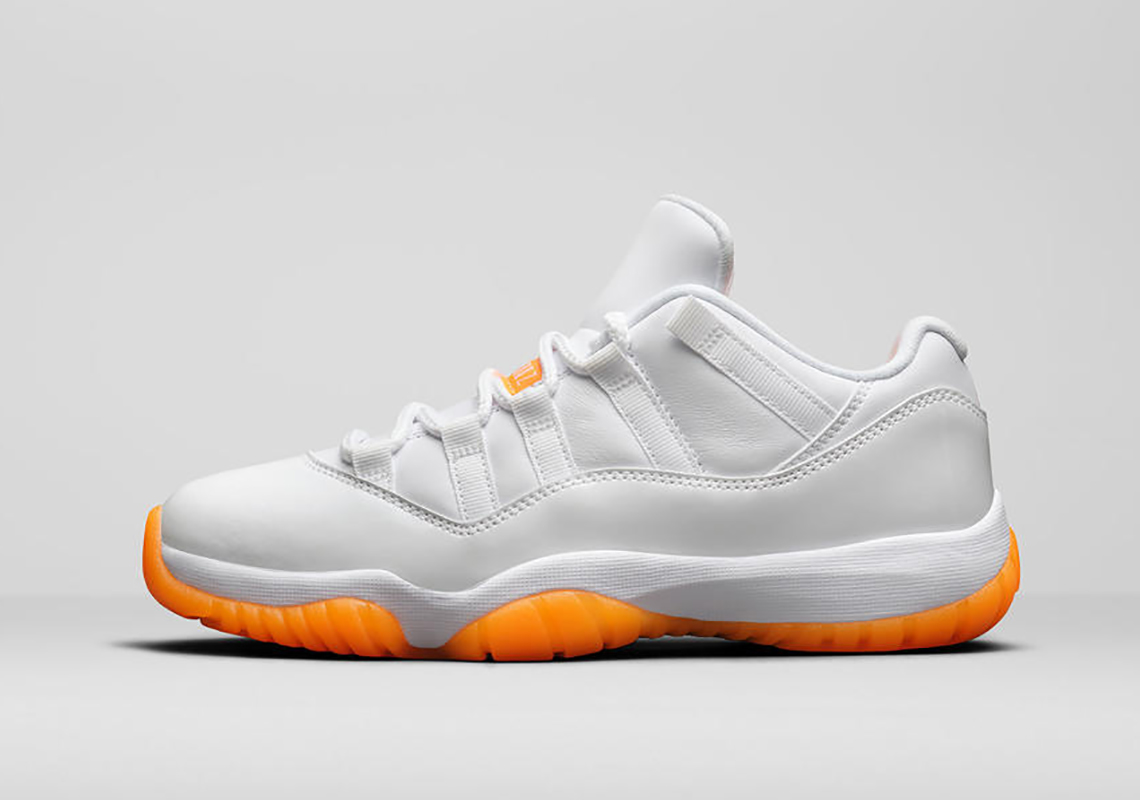 The Air Jordan 11 Low is coming back in a big way this Summer. And to help spearhead its return, the silhouette is reviving its “Bright Citrus” colorway, offering it in adult sizing for the very first time.

First released as a GS exclusive back in 2015, the scheme is a rather understated mix of white and its titular color. The latter only stands out by way of the slightly translucent sole and the instep’s branding, while the former dresses more widespread. This neutral can be found throughout the leather base, laces, eyelets, tongue, and even the patent midsole that nods to OGs. What’s more, there’s an additional detail that sets its apart from the original: an OG carbon fiber plate, a first for the women’s version of the model.

For another, detailed look, see the imagery below. A release is currently expected to hit Nike SNKRS and select retailers on May 6th.

In other news, the Air Jordan 12 Low comes with some Easter Eggs. 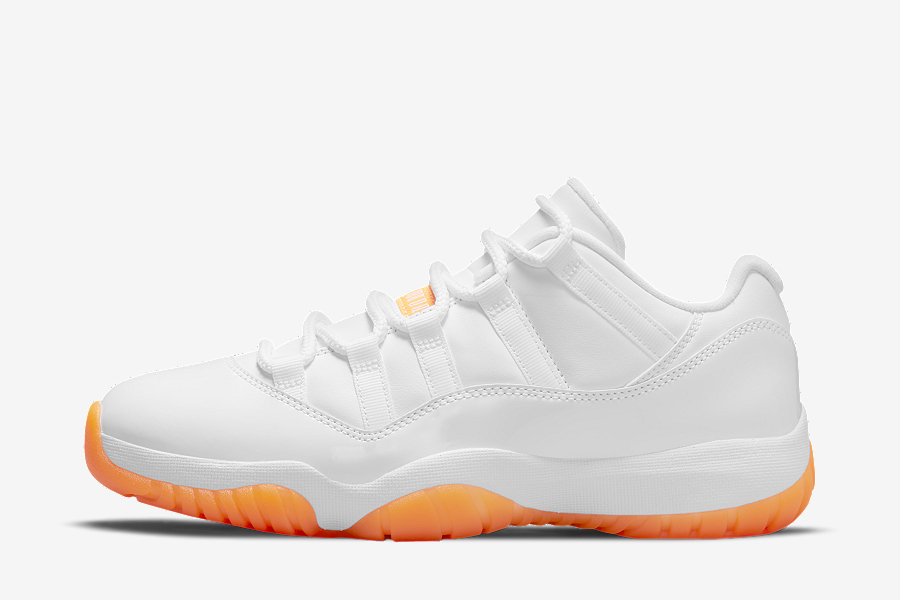 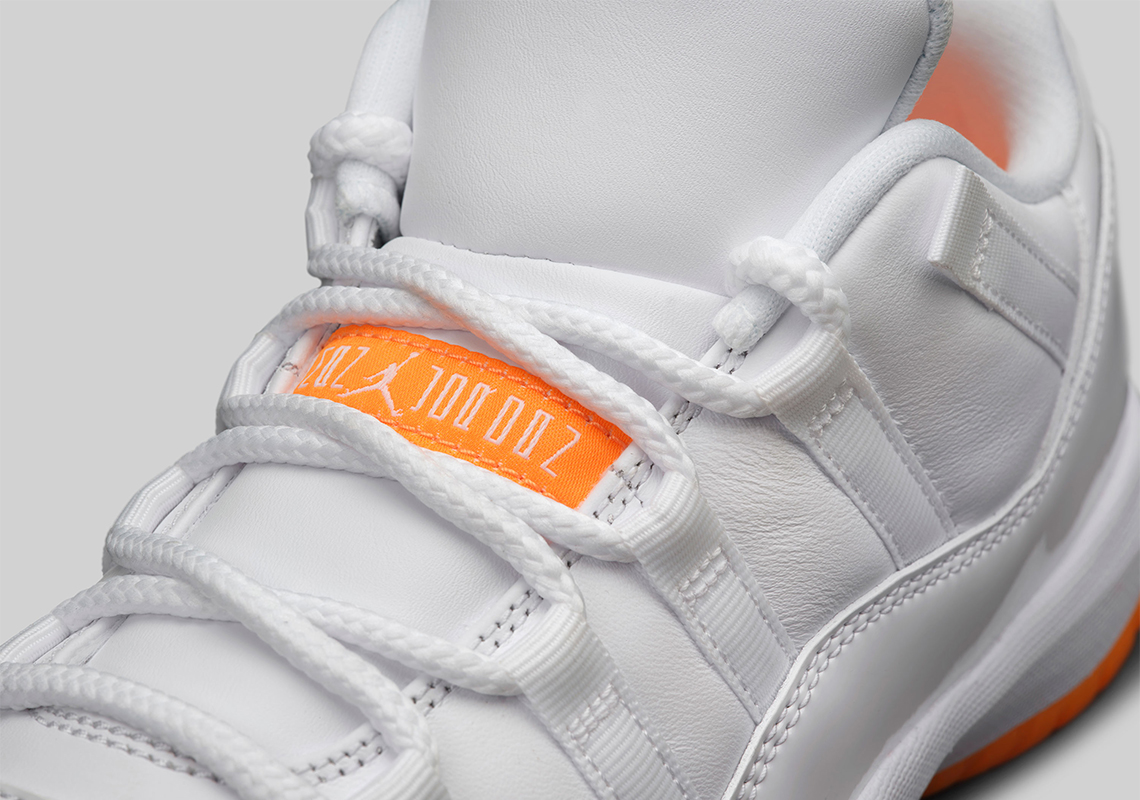 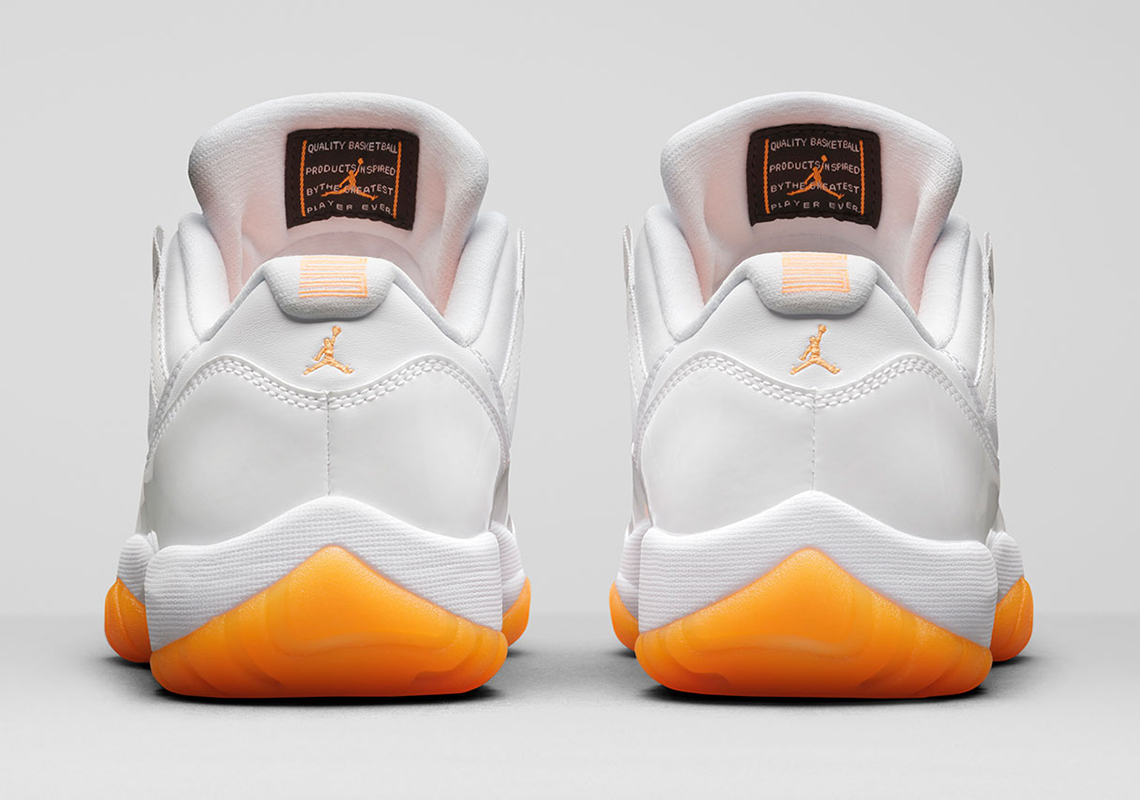