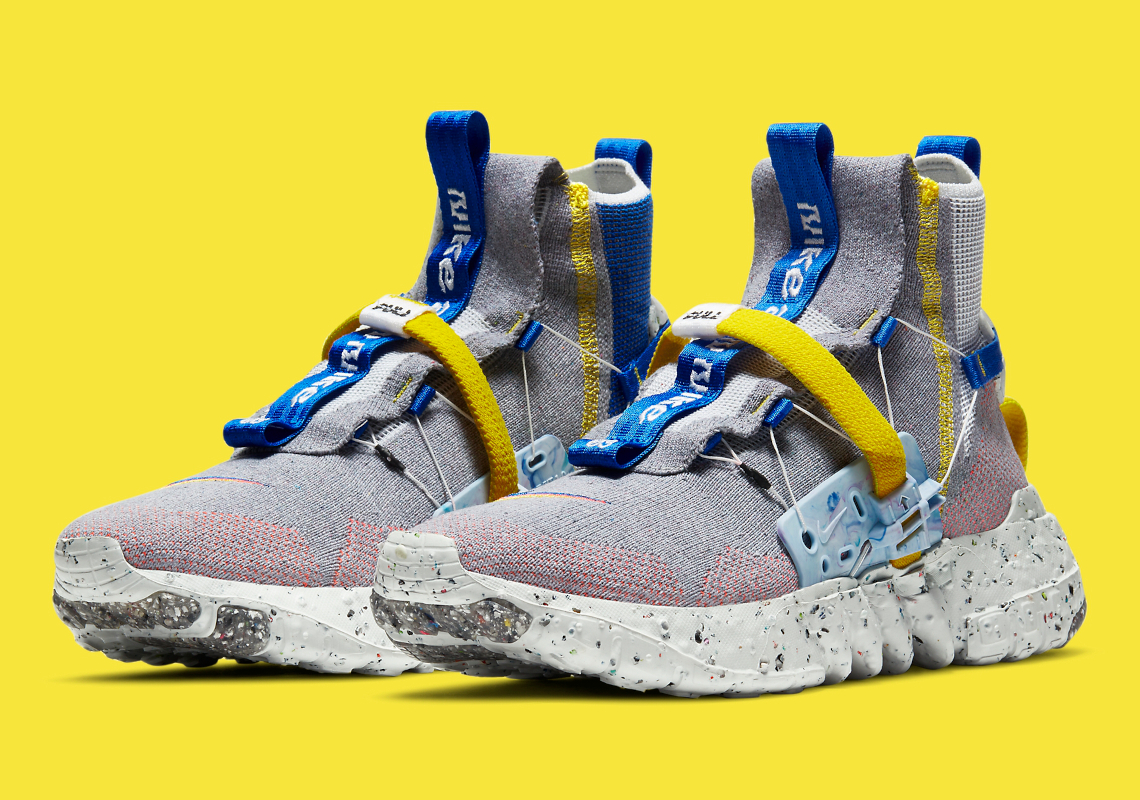 After almost a year of consistent pleas for its return, the Nike Space Hippie 03 has recently emerged in its fourth colorway ever. Akin to a previously-seen Crater Foam-cushioned counterpart, the forthcoming pair features a vibrant “Racer Blue” tone across its predominantly-greyscale arrangement.

Space Yarn material throughout the upper indulges in a makeup near-identical to the model’s inaugural style. Orange, however, peeks through the upcycled material at the tip of the forefoot, along the profiles and around the heel. The FlyEase system that differentiates this silhouette from the other three Space Hippie designs introduce the pair’s boldest detailing into the mix: the contraption boasts moveable components of varying materials, which indulge in light blue marbling, vibrant yellow and “Racer Blue” flair. Pull tabs on the tongue and heel follow suit, unlike the greyscale, sustainable cushioning underfoot.

An official Nike SNKRS release date hasn’t been disclosed, but that’s likely to change as summer gets underway. In the meantime, enjoy images of the latest Space Hippie 03 ahead.

Elsewhere under the NIKE, Inc. umbrella, the Air Jordan Holiday 2021 collection has been teased by credible sources. 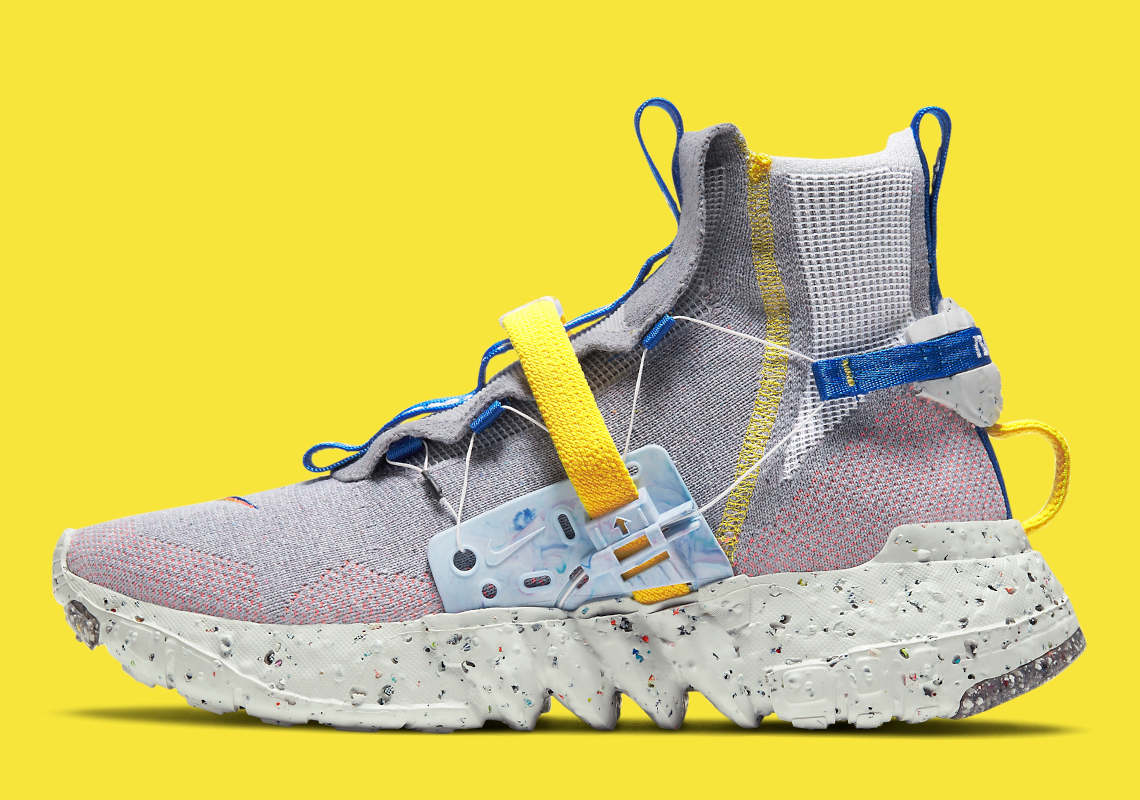 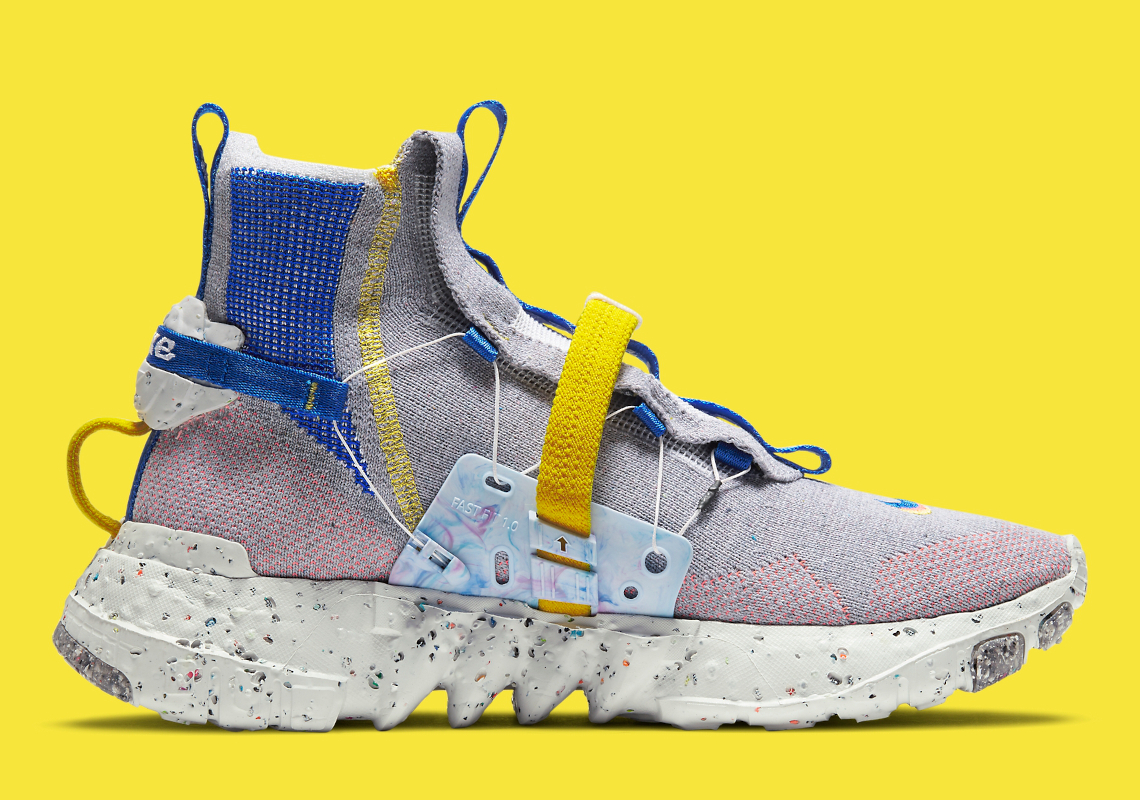 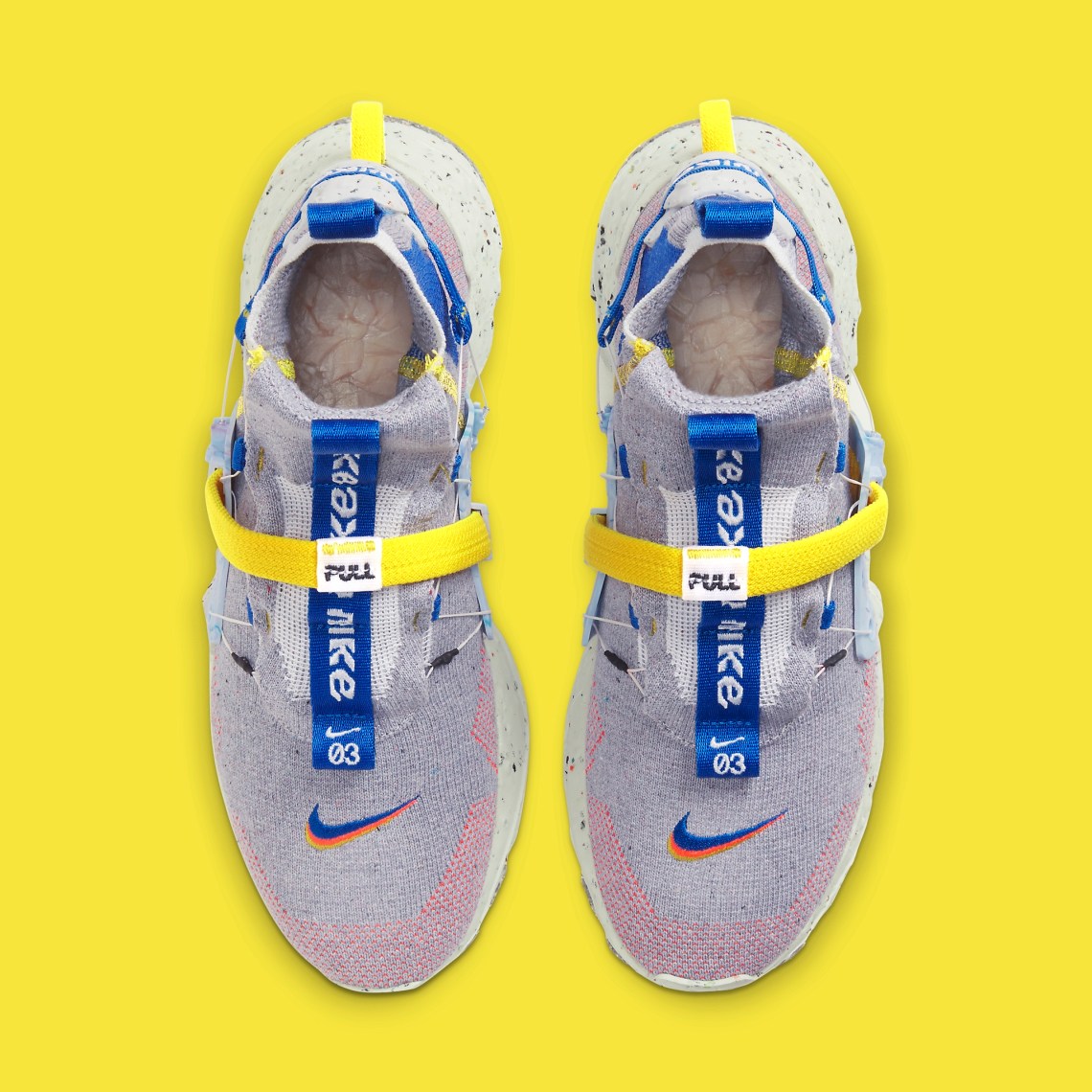 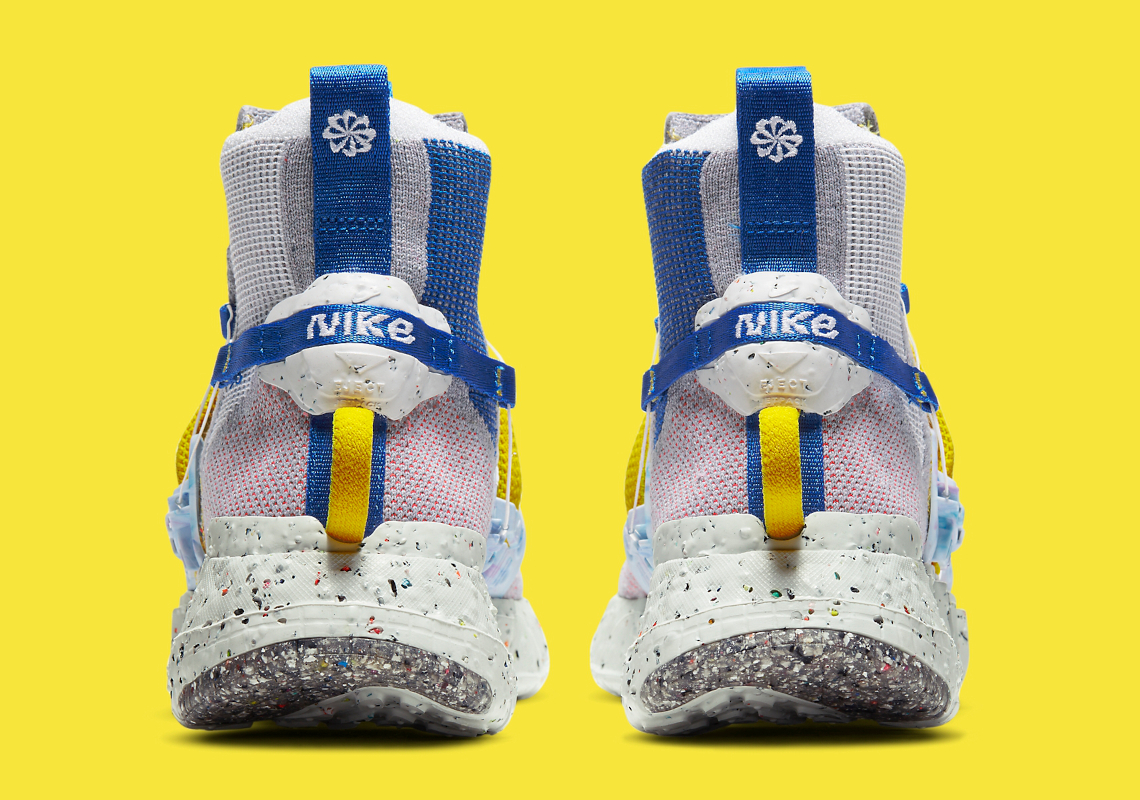 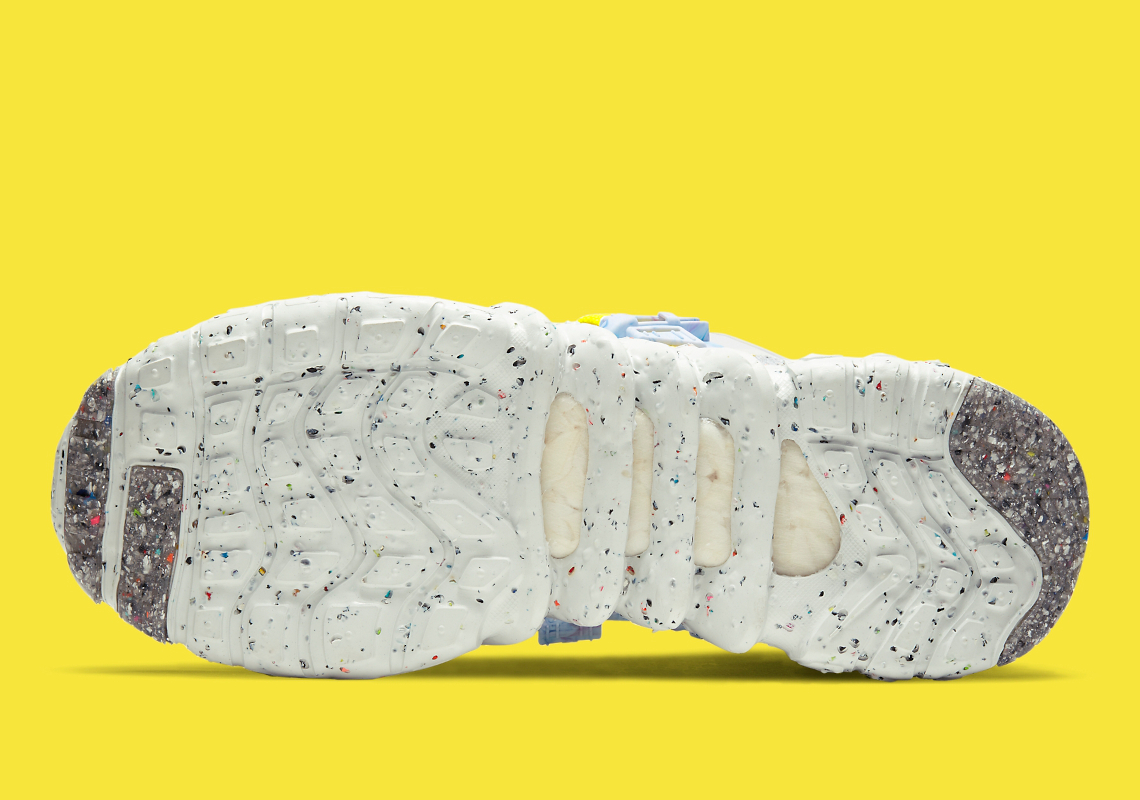 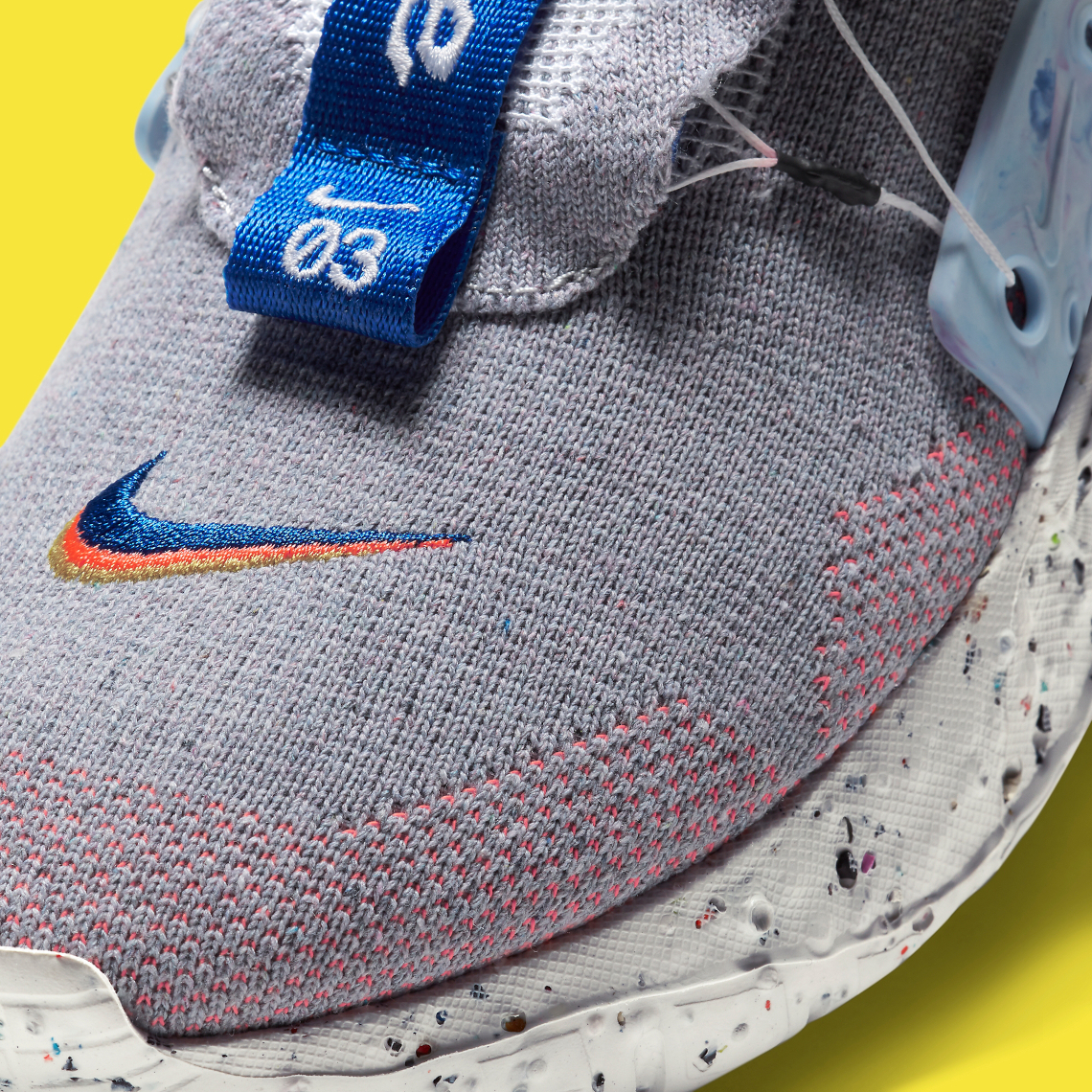 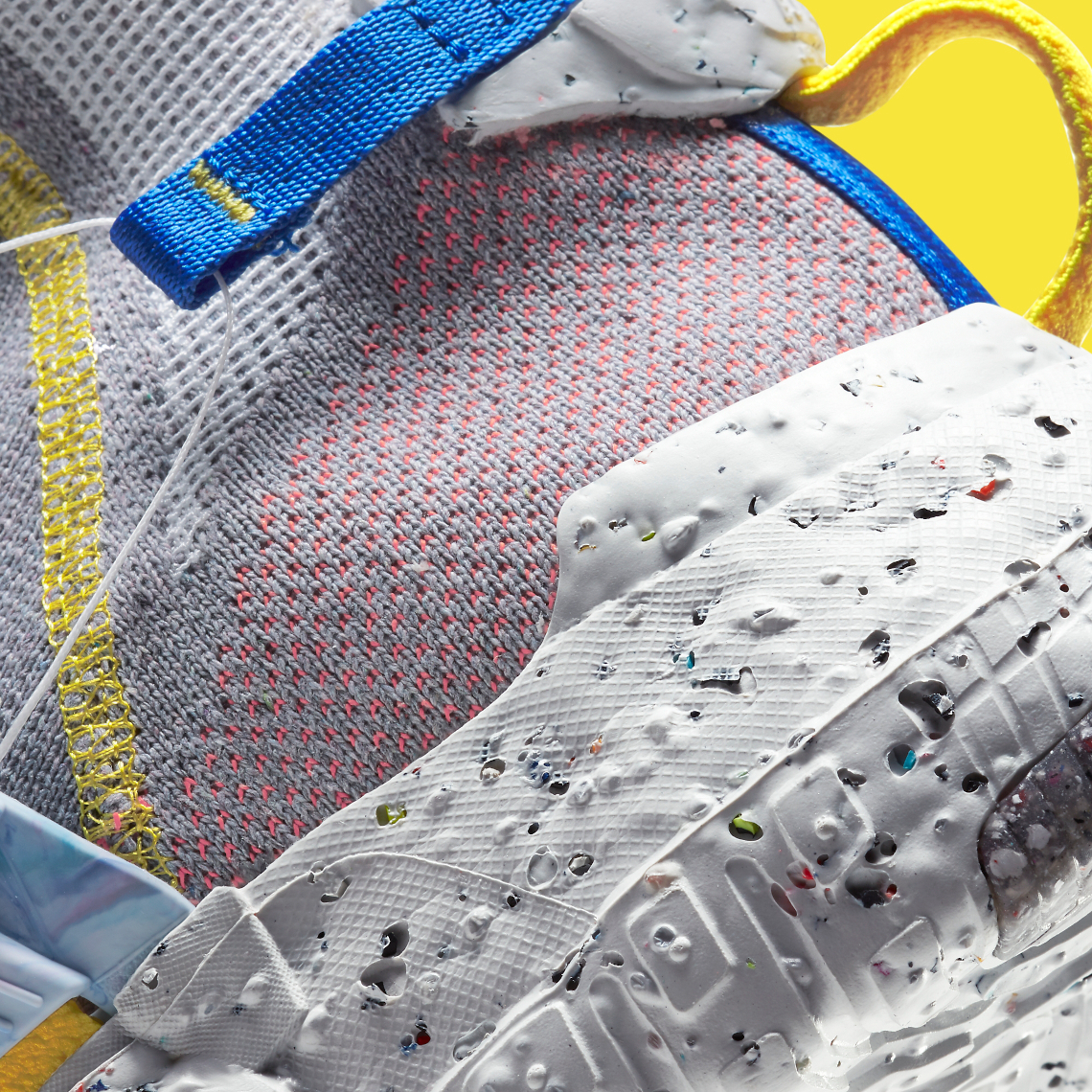 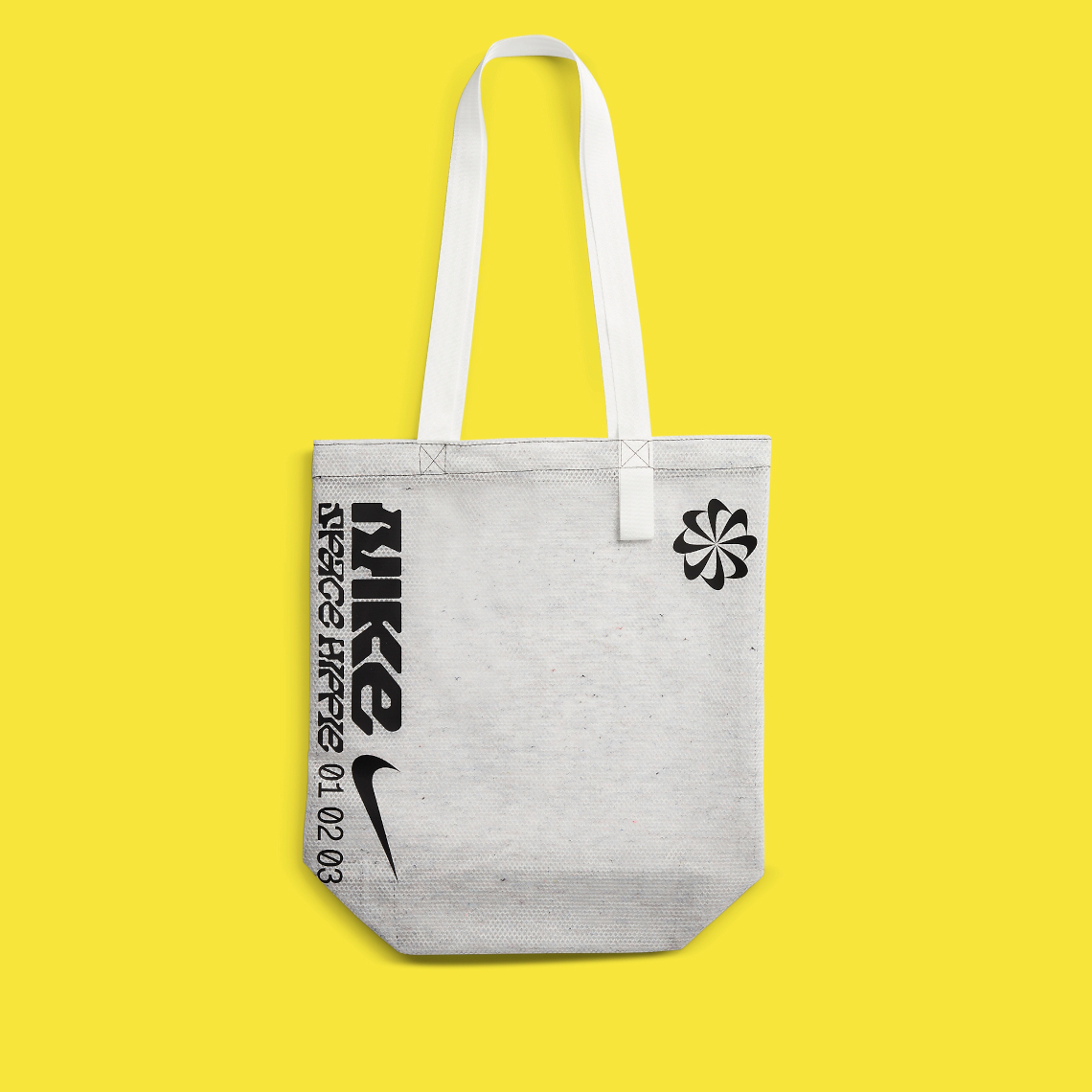 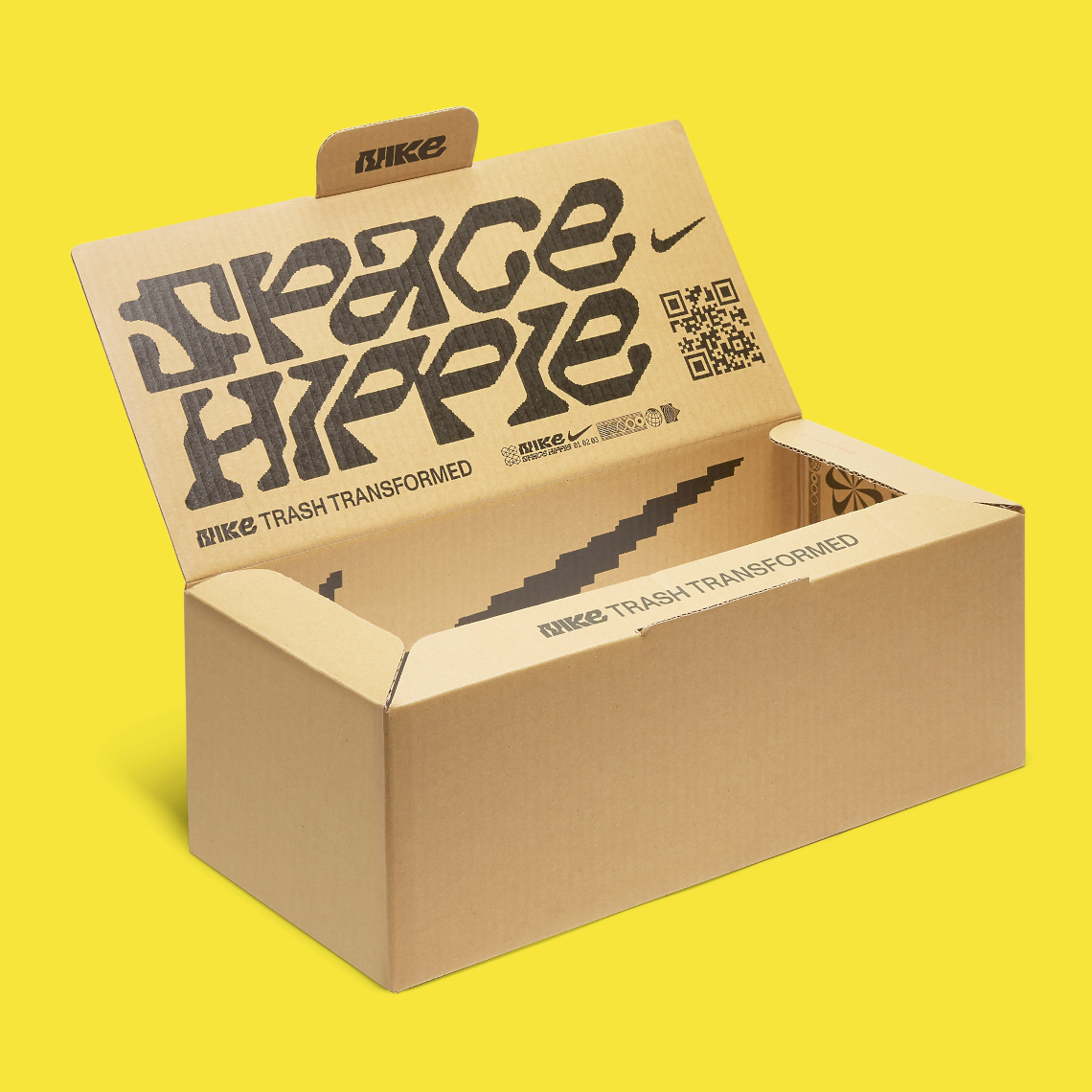