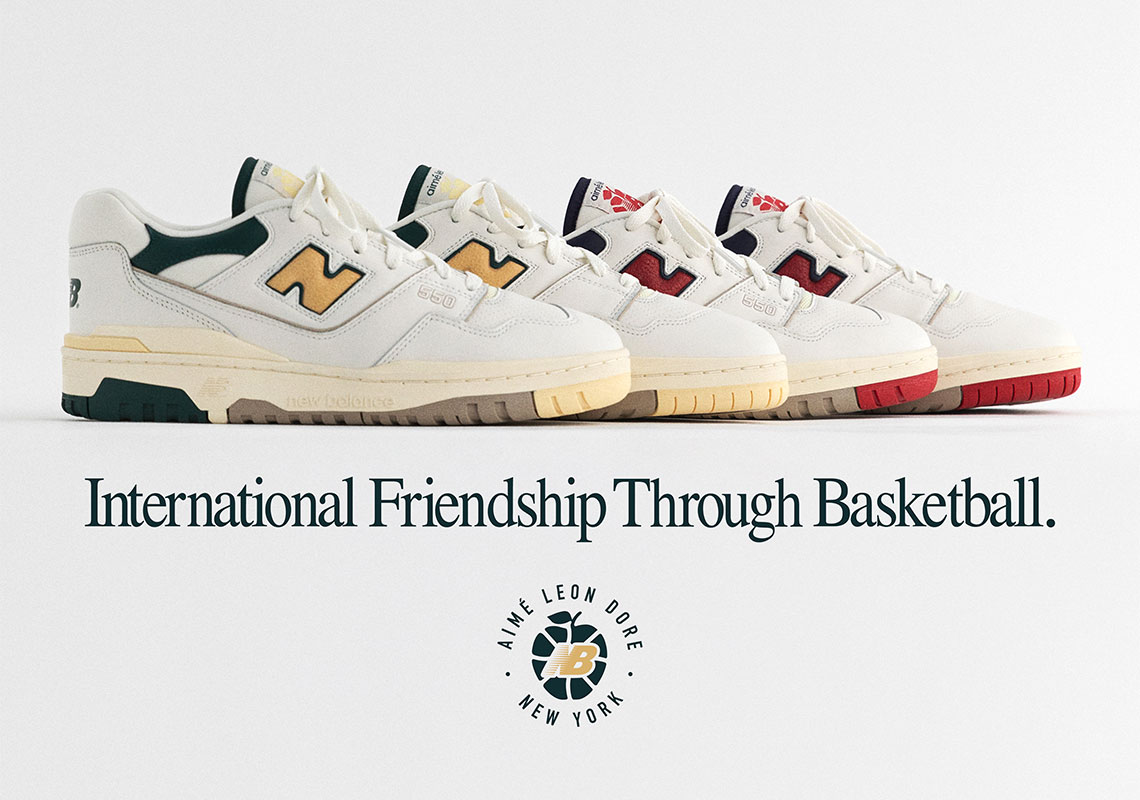 Fresh off being appointed as Creative Director for New Balance Made In USA, Teddy Santis has confirmed the next collaboration in Aime Leon Dore’s catalog: two more pairs of the New Balance 550.

Scheduled for an April 16th release, the forthcoming capsule is the New York City-based brand’s second installment in the International Friendship Through Basketball initiative launched in October 2020. Akin to the first chapter, the latest styles of ALD’s P550 Basketball Oxford boast predominantly white uppers. Detailing throughout the sneaker indulge in similarly-muted tones as that on the aforementioned New Balance collaboration, but play a secondary role to the textured yellow or red profile “N” logos. Underfoot, sole units maintain the fan-favorite “aged” aesthetic, harkening back to the long-archived model’s 1989 debut year. Made-for-basketball-tread rounds out each pair with more vintage grey and yellow flair, as well as with its respective upper’s titular tone.

Specifics about the shoes’ roll-out haven’t been shared, but that’ll change as April 16th inches closer. In the meantime, enjoy official imagery of the latest 550s ahead, and put aside $130 USD sooner rather than later. 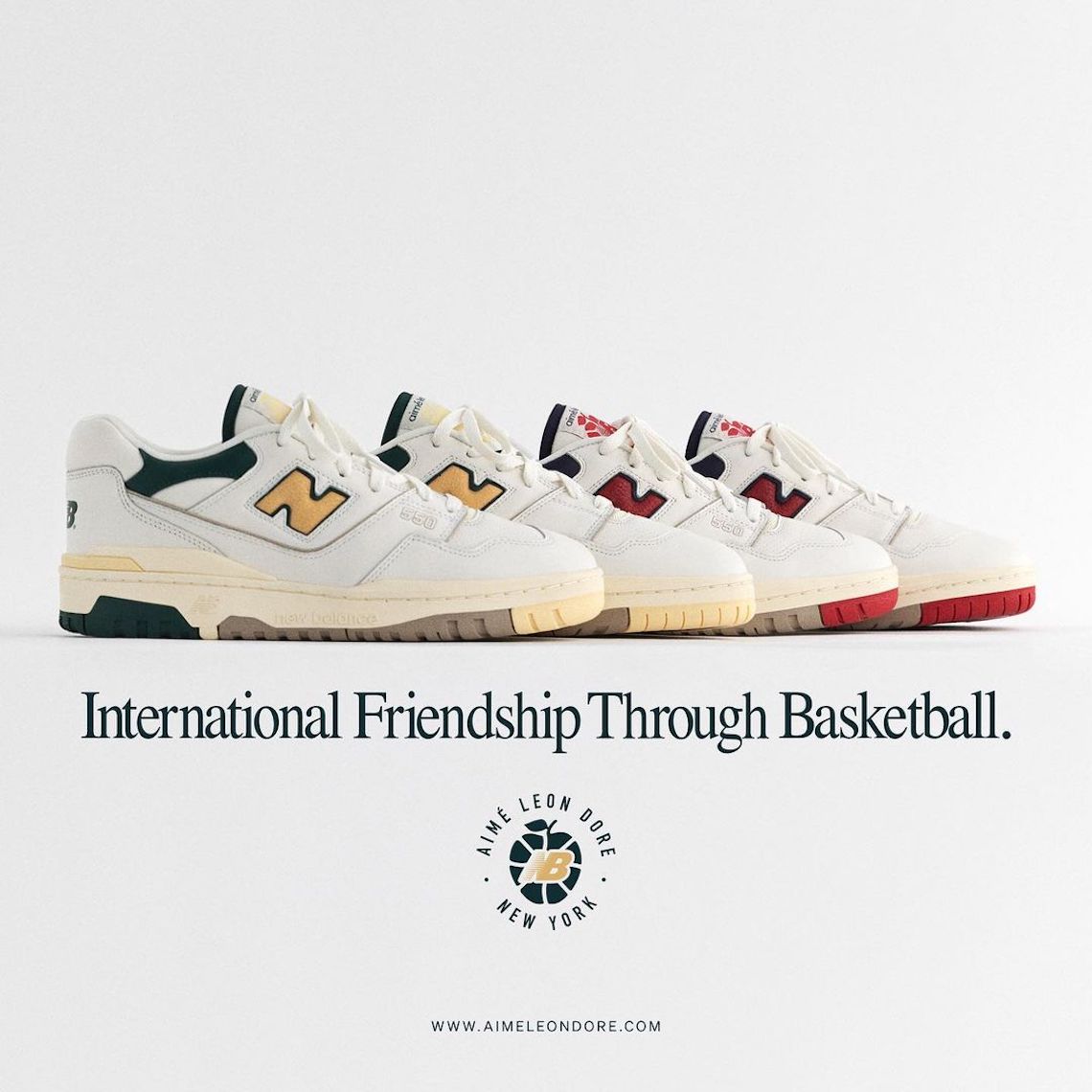