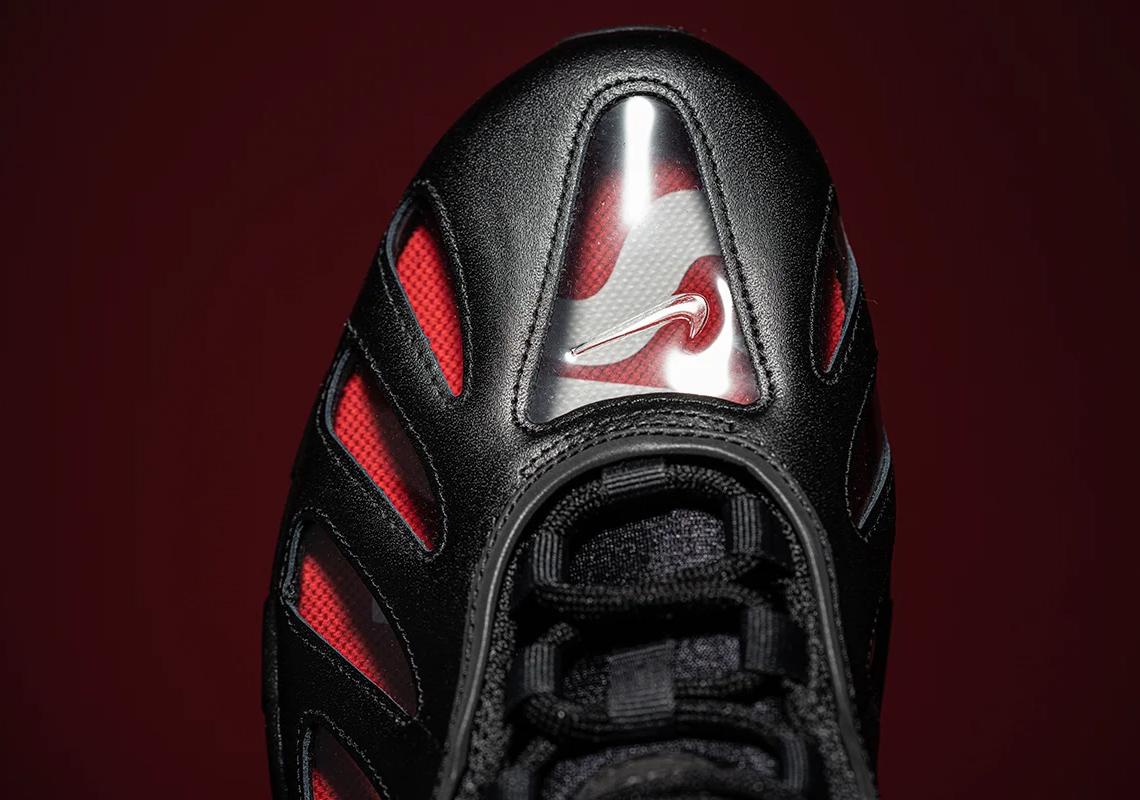 Supreme’s adherence to the obscure pages of Nike catalogs nothing new. They’ve shown a penchant for the unsung heroes of the archives, often at the expense of consumer satisfaction. But that’s been the street fashion brand’s M.O. since the beginning, and that disregard for pandering to what the public wants proudly continues with their next collaboration with Nike – the Air Max 96.

Considered the flagship Air Max model of 1996, this silhouette has never been re-issued in its original form, save the 2016 Air Max 96 XX iterations that dropped at NikeLab and boutiques and eventually wound up at outlets. Many are certainly waiting patiently for the original “Concord” and “Scream Green” colorways, but Supreme’s take on the model should serve as enough distraction as they remove the puffed mesh panels in favor of completely see-through panels. Supreme branding is relatively heavy, appearing in repeating fashion on the tongue ribbon as well as beneath the Swoosh, while a plastic plate sits at the heel. The exposed Air housing on the sole also appears to have a new detail that looks something like black marker scribbled over the original psi markings.

A release date for these have yet to be revealed, although they are entirely expected to drop during Supreme’s ongoing SS21 release schedule. They are, however, available at Stadium Goods, so take a thorough look here and stay tuned for an official announcement.

For other Air Max news, check out this Air Max 96 II in purple suede. 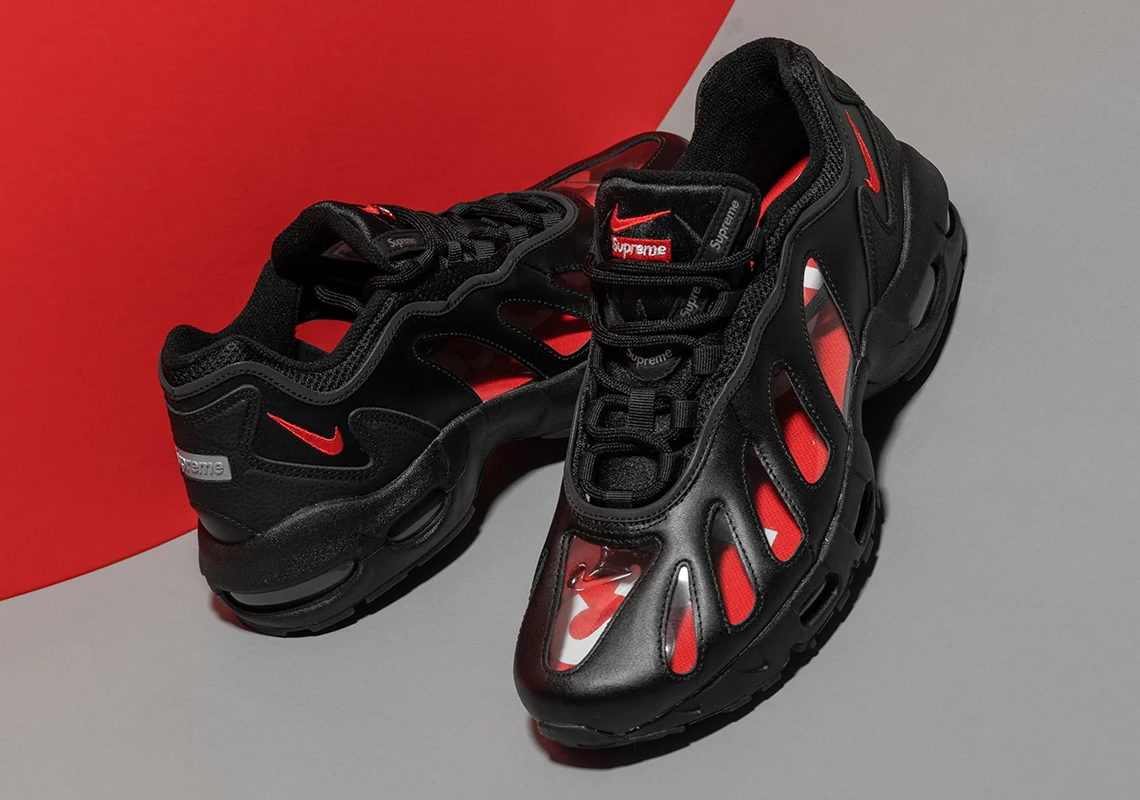 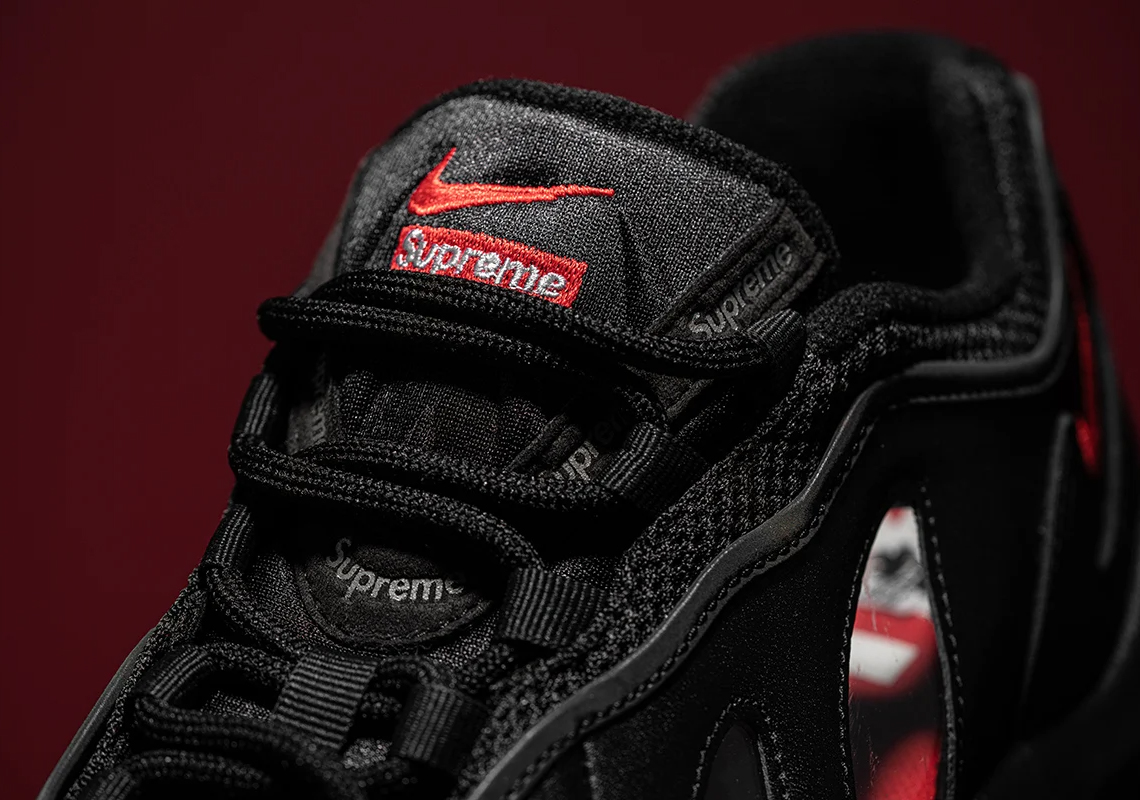 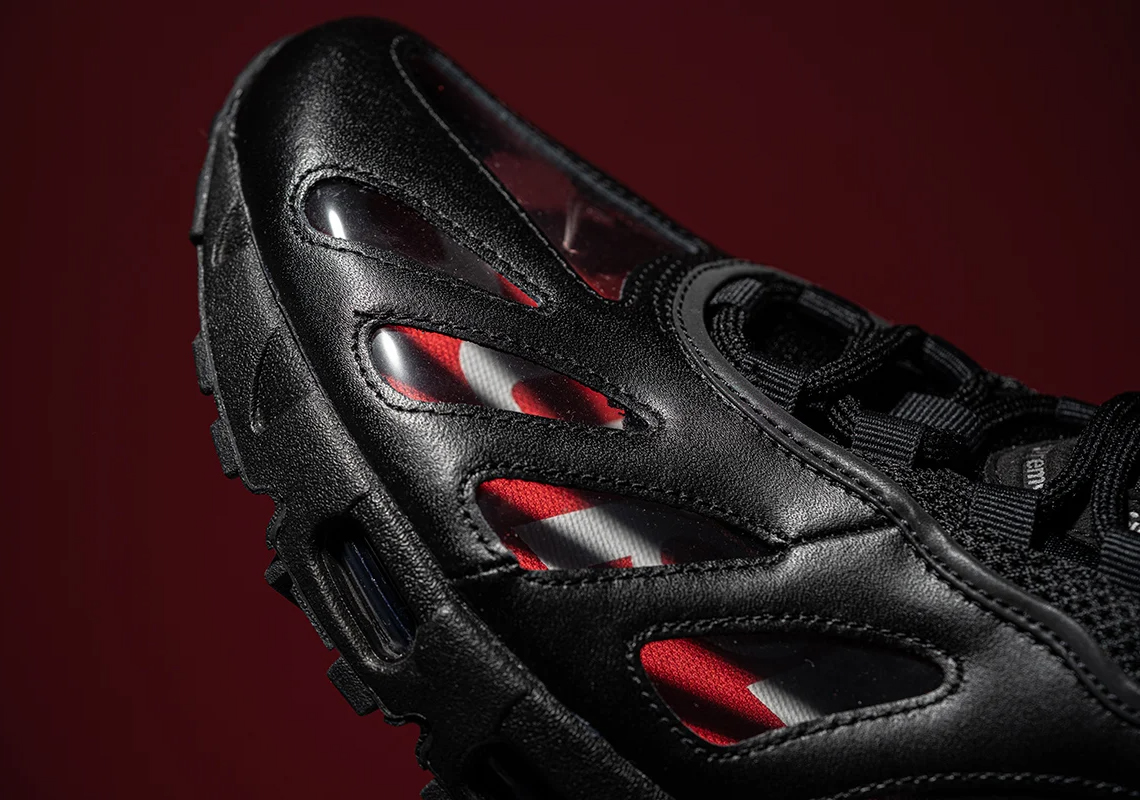 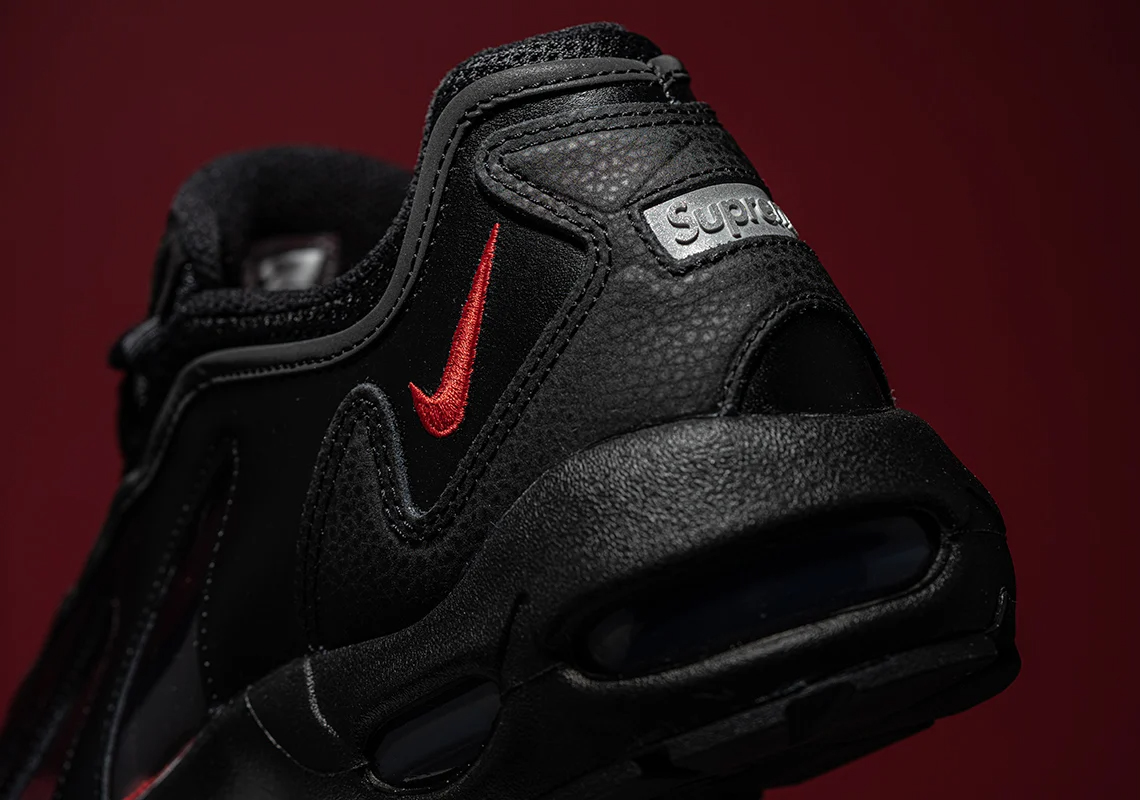 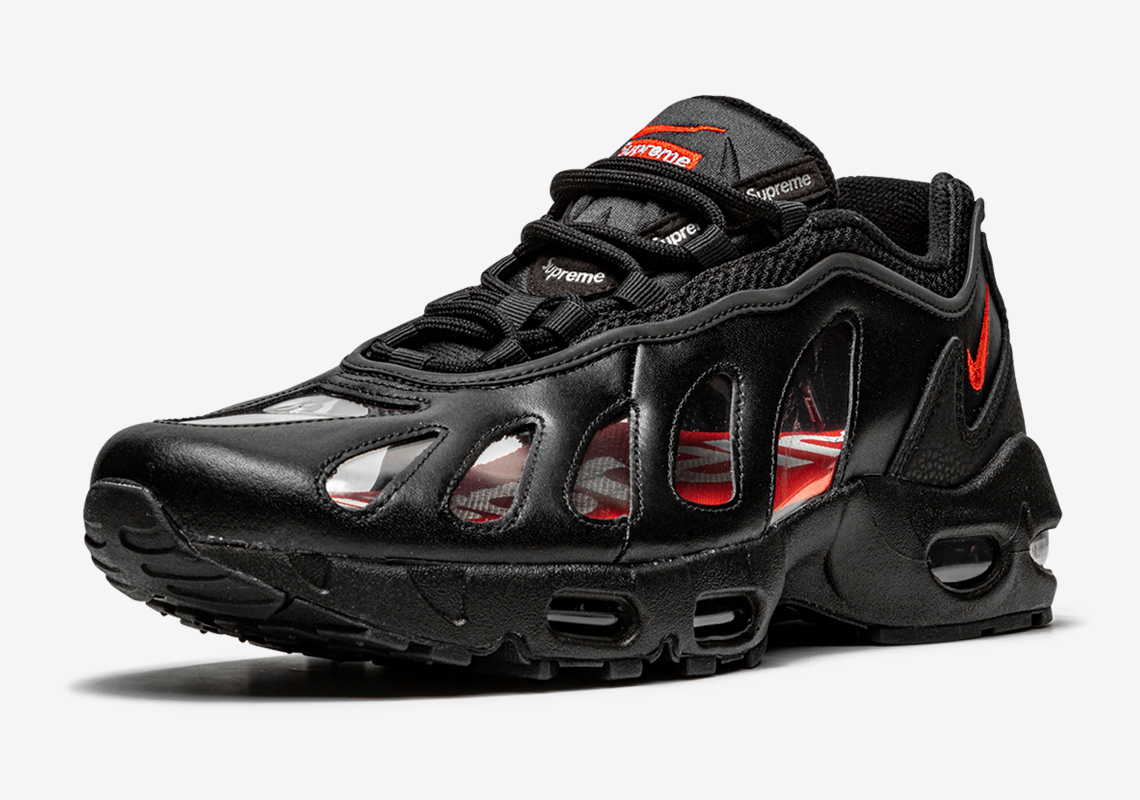 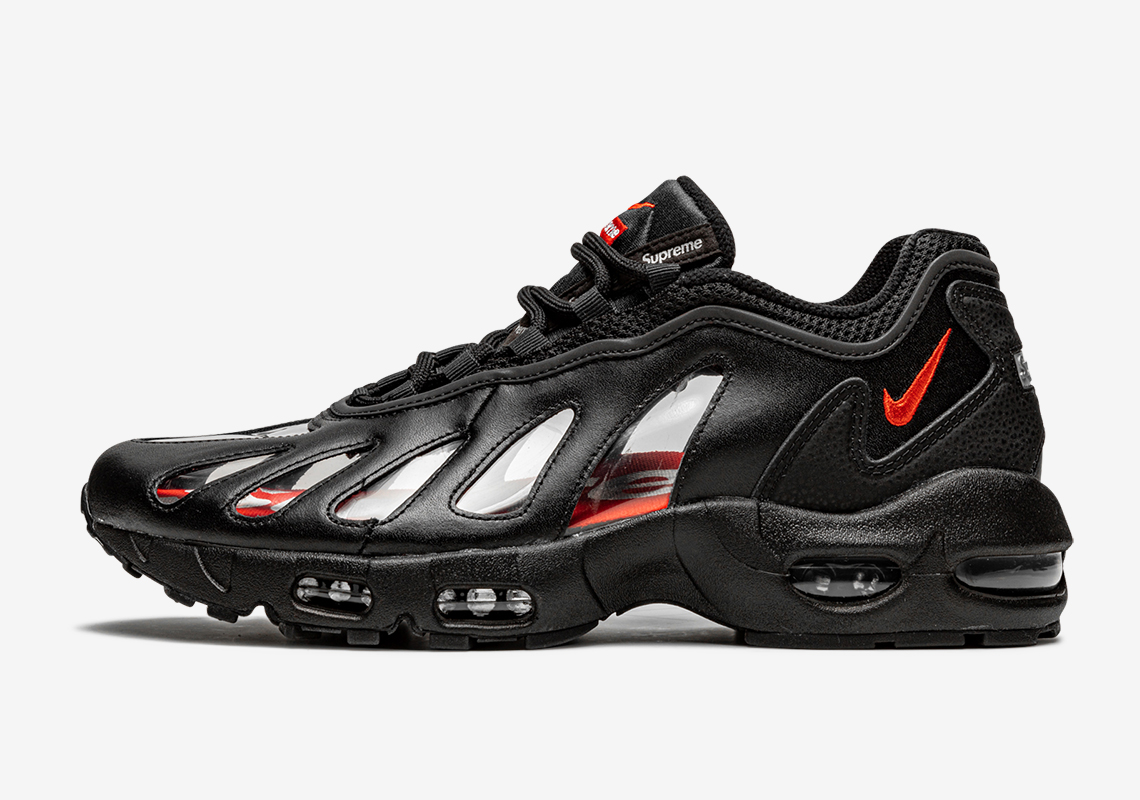 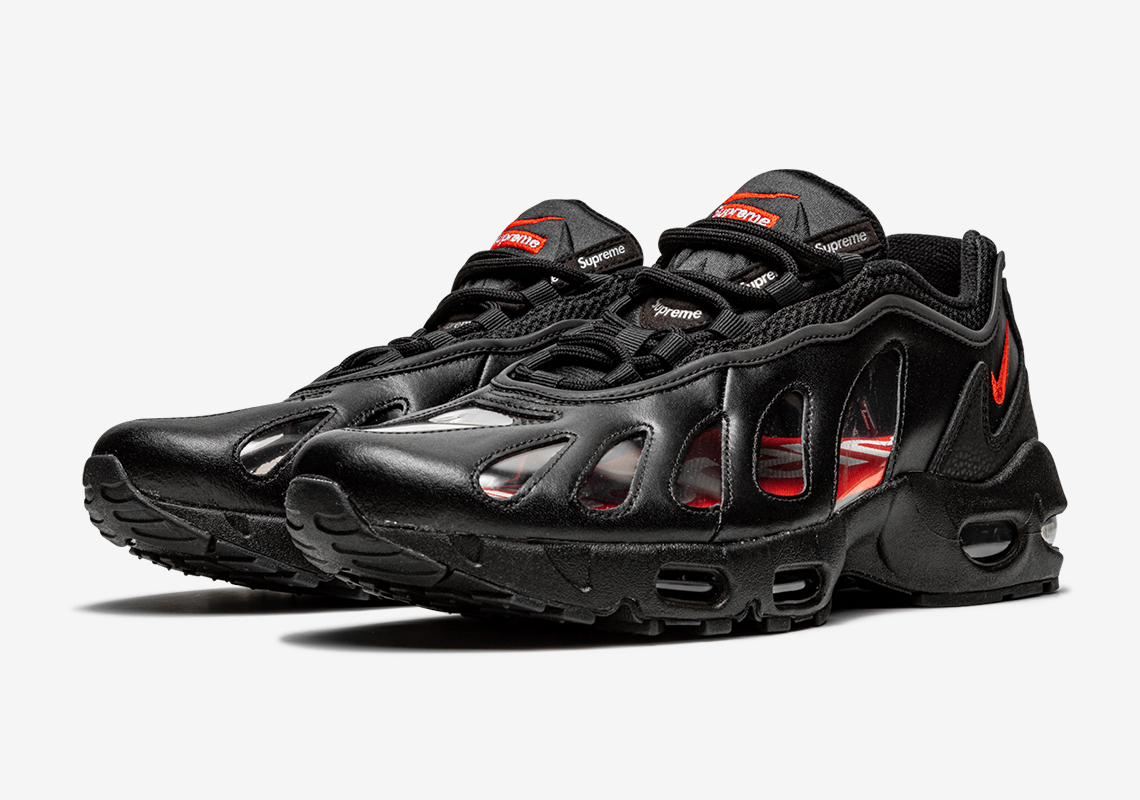 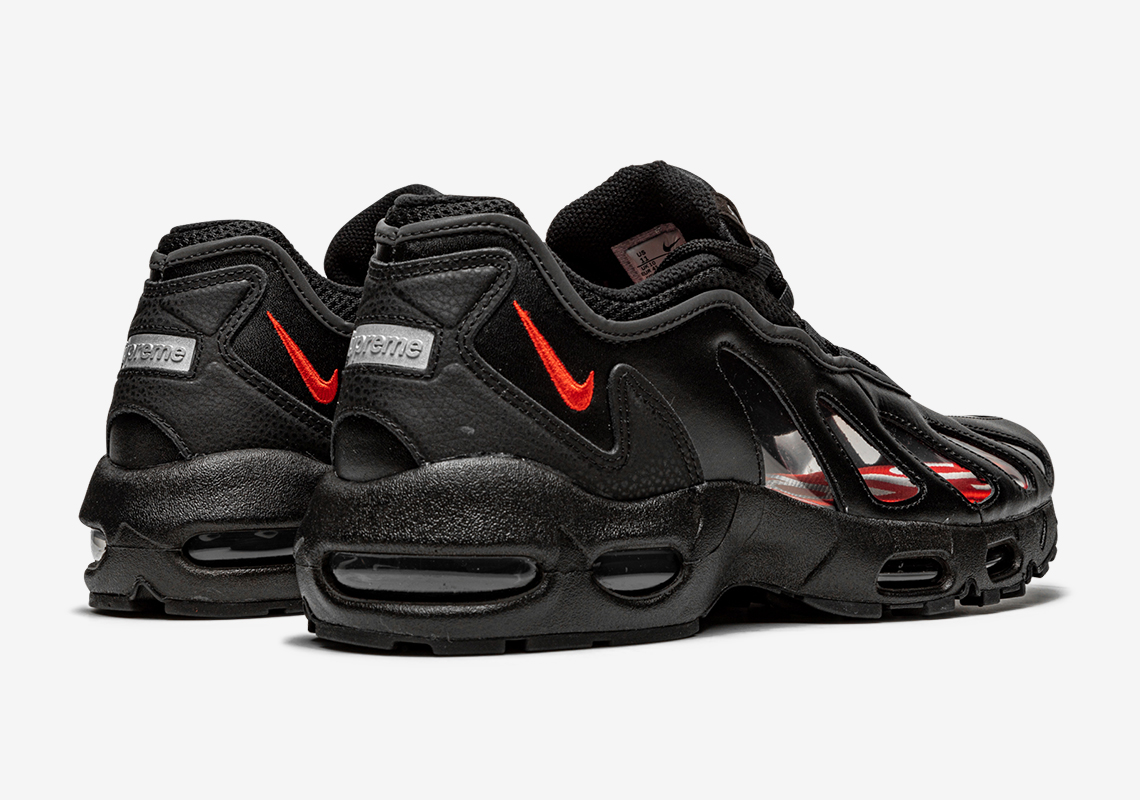 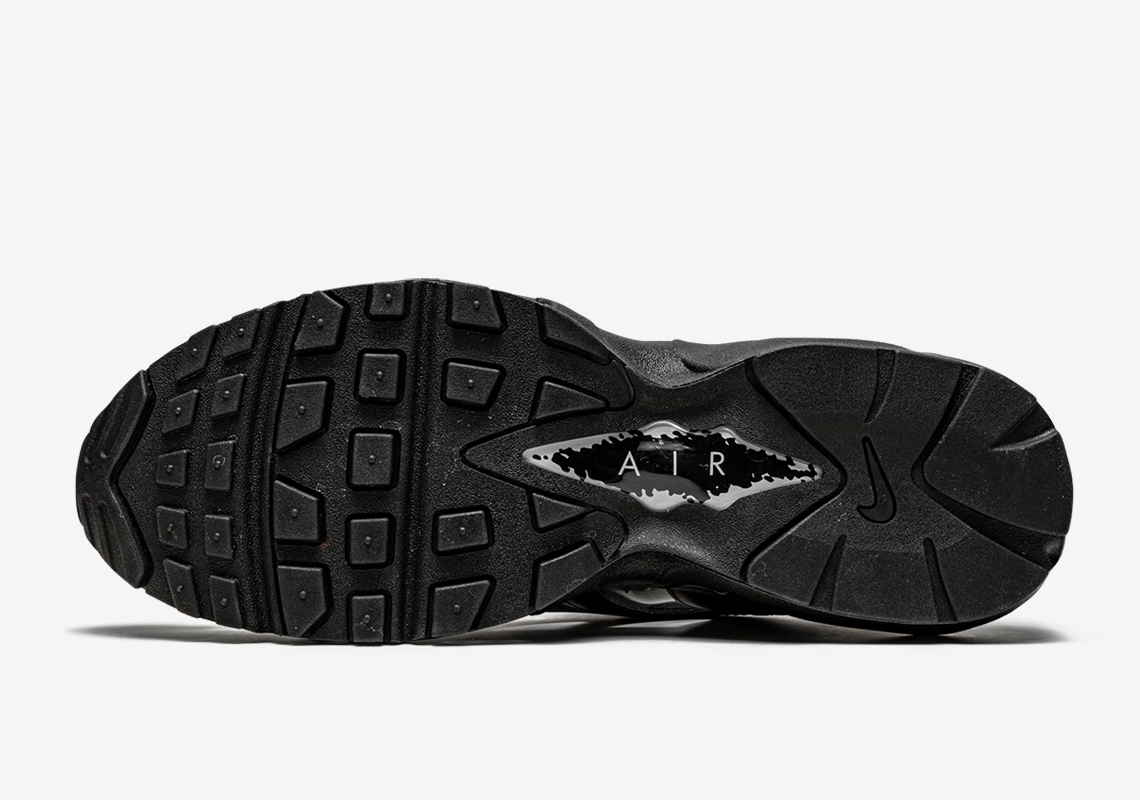