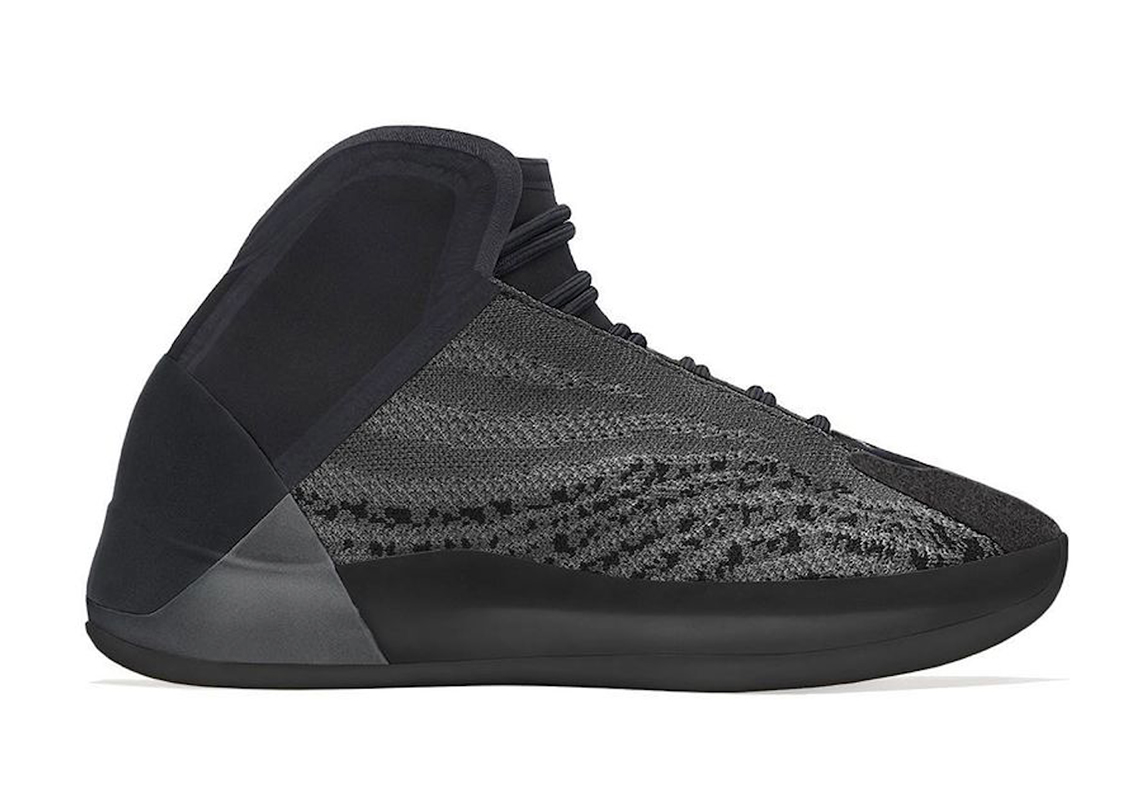 The seldom used “Onyx” colorway is poised to make a return to the YEEZY line-up. Originating in late-2020’s Yeezy 380 Onyx, this nearly all-black package is ported over to the high-top Yeezy Quantum sneaker with a mix of grey-like shades on the wavy knit pattern on the upper. The Yeezy team typically leaves the true tonal black to fully knit models like the Yeezy 350, and we suspect it will eventually make its way onto true monochromatic models like the Yeezy Slides and Yeezy Foam Runner. On silhouettes like the Yeezy Quantum, the design of the upper pattern would likely get lost without the contrast. In addition to the multi-colored greyscale knit, the Yeezy Quantum “Onyx” sees black on the tongue, inner lining, toe-cap, and solid outsole.

Currently, a release of the Onyx Quantums is confirmed for September 2021 with an MSRP of $250. If you’re not looking to wait that long for a YEEZY drop, look no further than the Yeezy 700 “Bright Blue” dropping on 4/24. 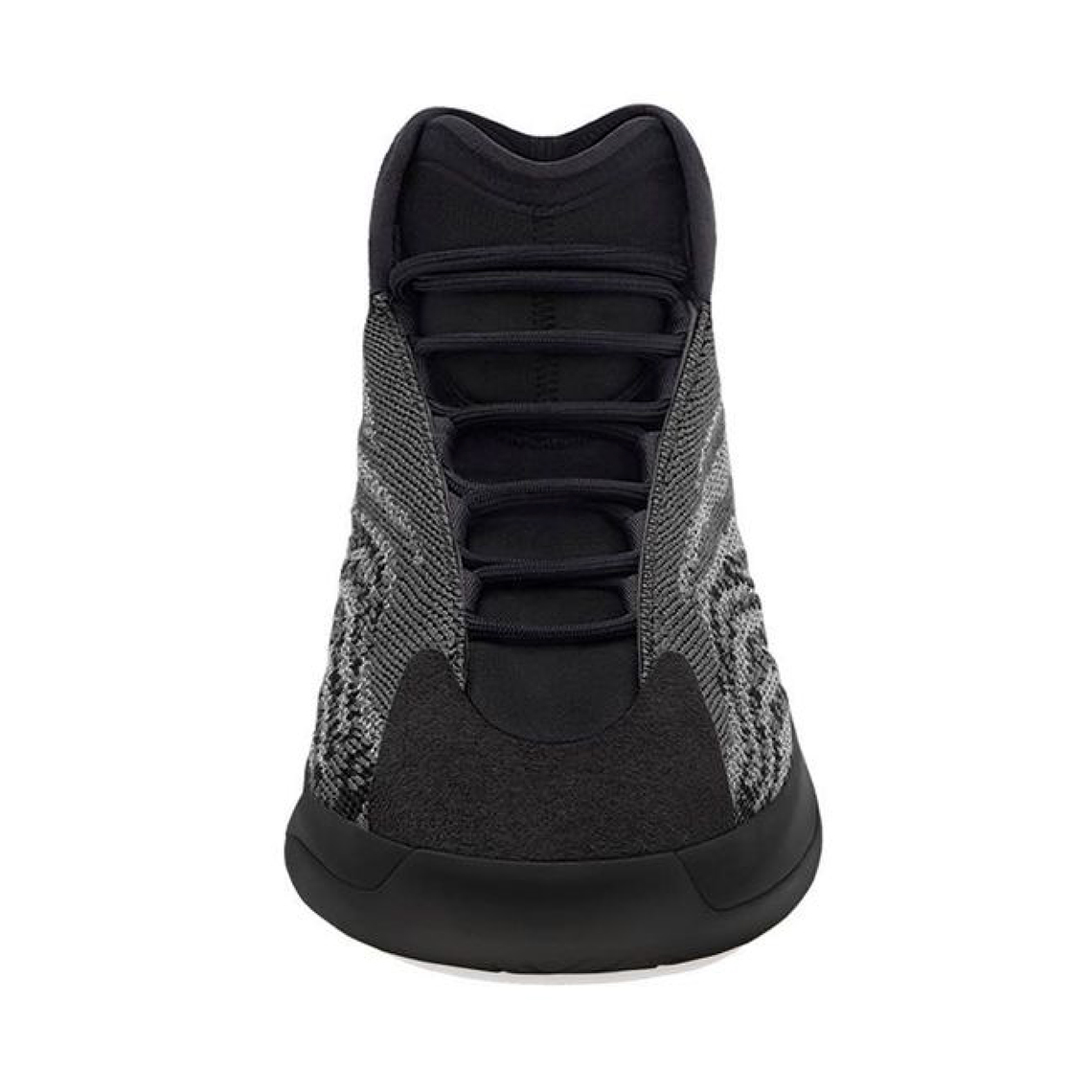 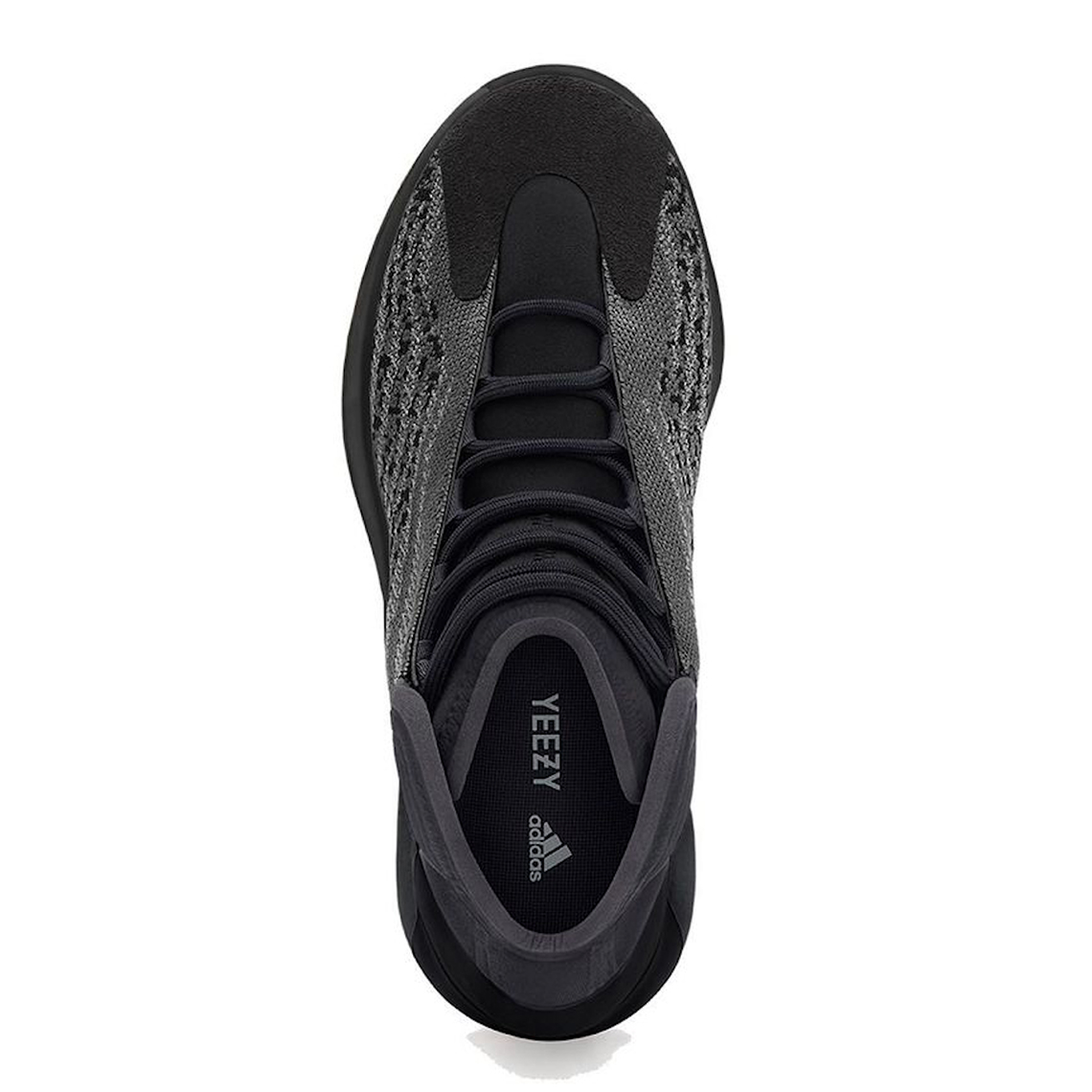 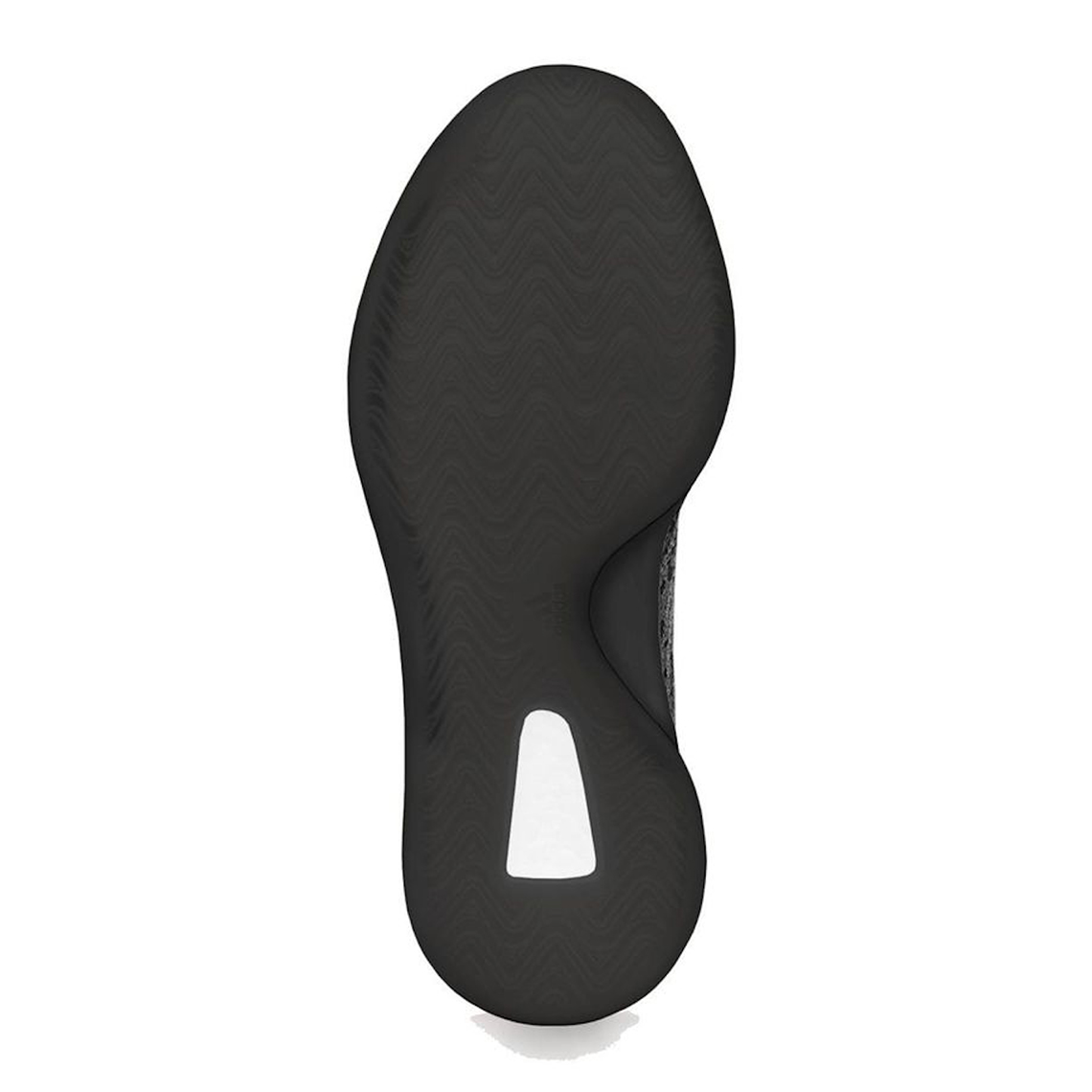